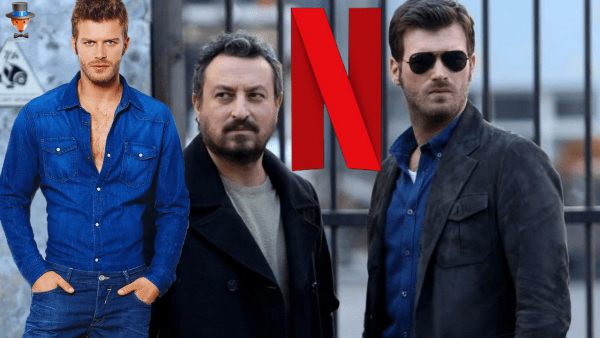 Netflix, under the pressure of competitors entering the Turkish digital market, is betting on the big stars who continue to work with the international platform. One of the actors who are faces of Netflix is ​​Kıvanç Tatlıtuğ, and he already has a new project on the platform.

Kıvanç Tatlıtuğ, who will become a father in just three months, is in no hurry to leave Netflix, continuing successful cooperation with the digital platform. After OGM Pictures’ series Yakamoz S-245 and Nar Film’s Valentine’s Day / Aşıklar Bayramı, the superstar will work for the third time in a project intended to be released on Netflix.

This time, Onur Saylak, with whom Kıvanç had befriended while working on the series Crash, will direct the movie. Recall that Onur is not only a famous actor, but also a successful director. Together with the writer and screenwriter Hakan Günday, he worked on the film More / Daha, the series Personality / Şahsiyet and The Uysals / Uysallar. For the series Personality, the lead actor Haluk Bilginer received the most prestigious television award, Emmy International.

The new film, which will bring together Onur Saylak, Hakan Günday and Kıvanç Tatlıtuğ, will be produced by Ay Yapim. So far, all preparations are being made in the strictest confidence.