Preparations for the filming of the series Selahattin Eyyubi 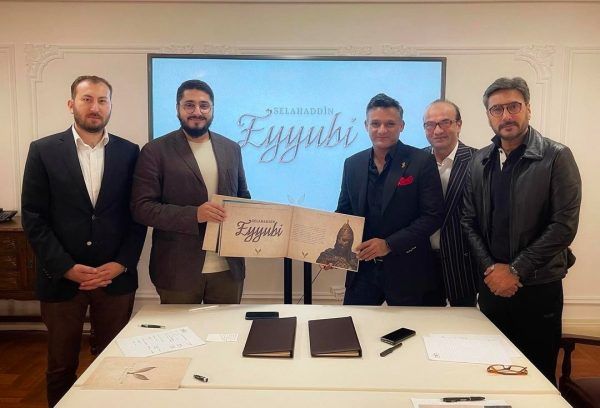 Akli Film producer Emre Konuk continues preparations for the new series Sultan Salah ad-Din / Selahattin Eyyubi. Last week, Emre Konuk hosted guests from Pakistan. Recall that the series is being prepared jointly by Turkish and Pakistani filmmakers from Ansari Shah Film. The producer is looking for a site in Tuzla and Gebze where a large filming plateau will be built. Filming is expected to begin at the end of June. The episodes will be filmed in an international format, that is, a 60-minute episode.