Hazal Subaşı and Deniz Can Aktaş in the series ‘City Doctor’ 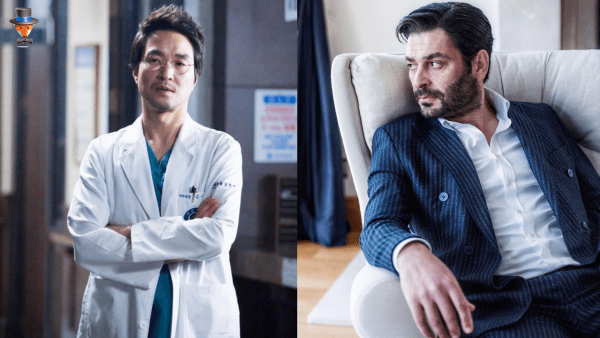 Great news for fans of Hazal Subaşı and Deniz Can Aktaş! Favorite actors return to television screens in a new series that will not depend on ratings. What do we know about the project right now?

ARC Yapim, familiar to viewers from the TV series Game of Luck and Love for Show, has started work on a new series for the state TV channel TRT1 City Doctor / Kasaba Doktoru starring Ozan Akbaba. The project is a remake of the Korean series “Dr Romantic” and will tell the story of Dr. Kemal, as well as the doctors he teaches.

According to the well-known journalist Birsen Altuntaş Hazal Subaşı and Deniz Can Aktaş joined the cast of the show. They will play a young couple of residents who will be trained by Dr. Kemal. For the characters of Deniz and Hazal, a romantic plot is planned. In the original Korean version, their characters left the cast after the first season, but the Turkish writers may continue the storyline with their participation if the audience likes it.

Filming of the series will begin in March and will take place in Istanbul. The date of the premiere is not yet known, but we remind you that the state television channel can air its TV shows in the summer as well.