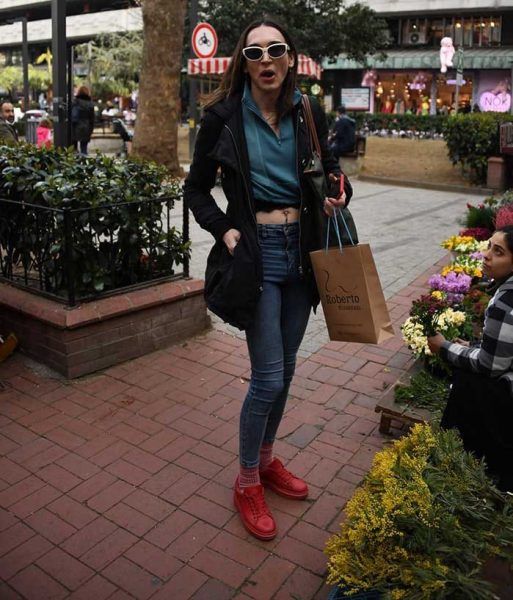 Ahmet Melih Yilmaz, known to viewers as Timsah from the TV series Çukur, announced that he was leaving the television sector and would live as he wants, without looking back at the opinions of others. He is well aware that transvestites in Turkish society are at the lowest level, but he decided not to hide anymore. He made this decision in the early days of the pandemic. He will try to get a job abroad, maybe in Berlin. Ahmet also thanked Erdal Besikcioglu for supporting him. Besides him, no one else in the sector has done this, and he doesn’t need it, the main thing is that his family understands and accepts him.