The series Wolf 2039 will end in March 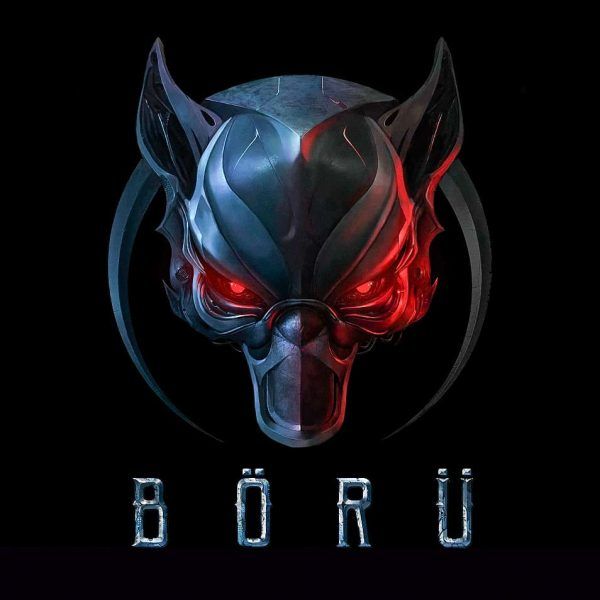 The Blu TV digital platform is trying so hard to release its shows as quickly as possible that sometimes it comes down to the comical. The first episodes of Boru 2039 / Wolf 2039 were released on December 28 with a delay of several hours, as the film crew did not have time to finish post-production. As it became known, the last episodes of the project will be released on the platform on March 10, as post-production is taking longer than expected.