The Turkish press proudly announced the powerful start of the series ‘Dreams and Lives’ in IMDB with a mark of 9.1, forgetting to add that the series received this figure as a result of voting from five to six people. Now 114 people have already voted, and the rating has dropped to 8.5 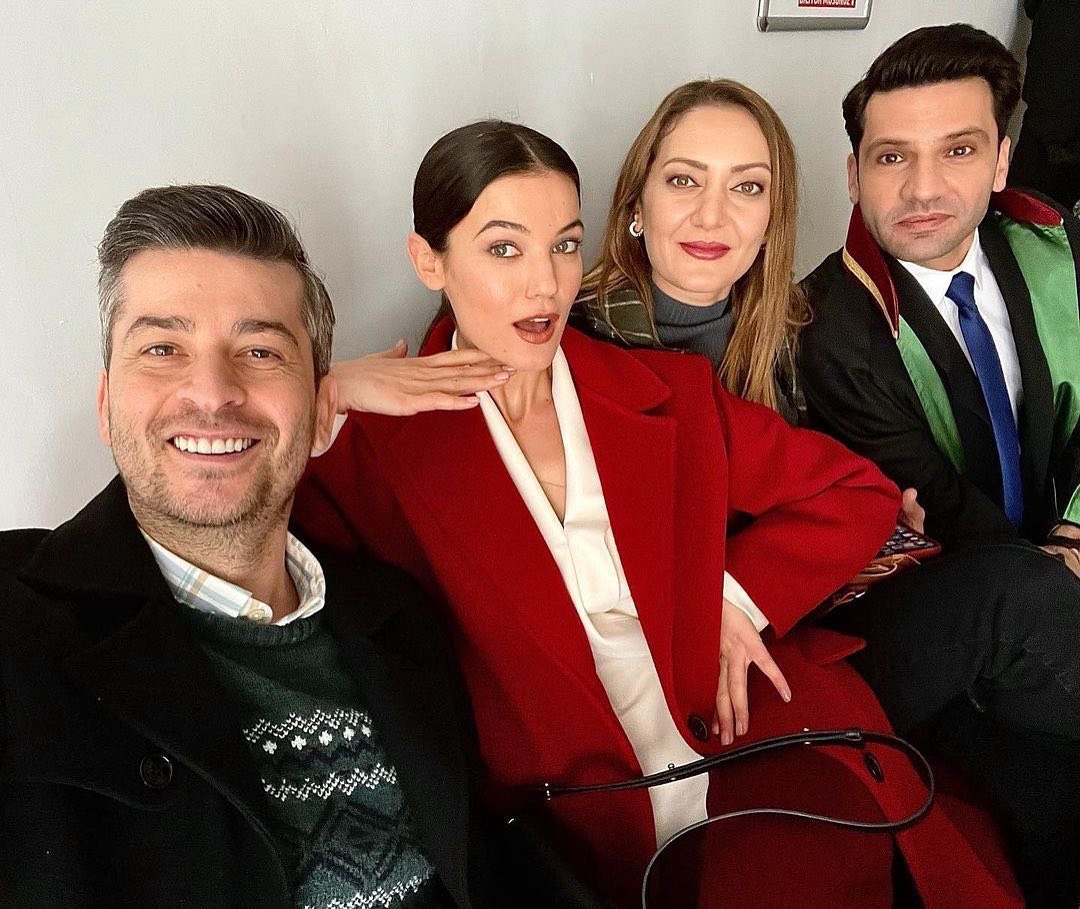 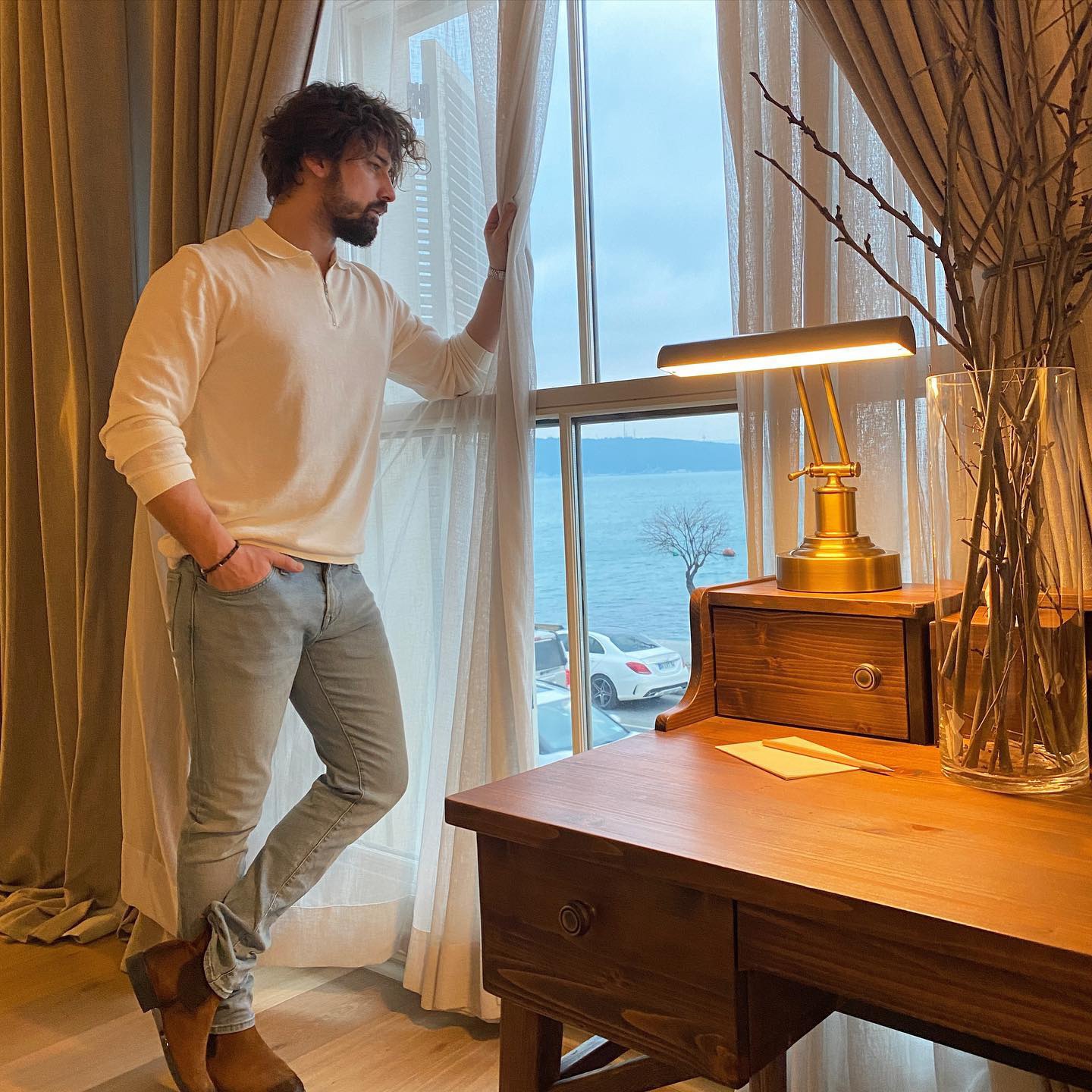 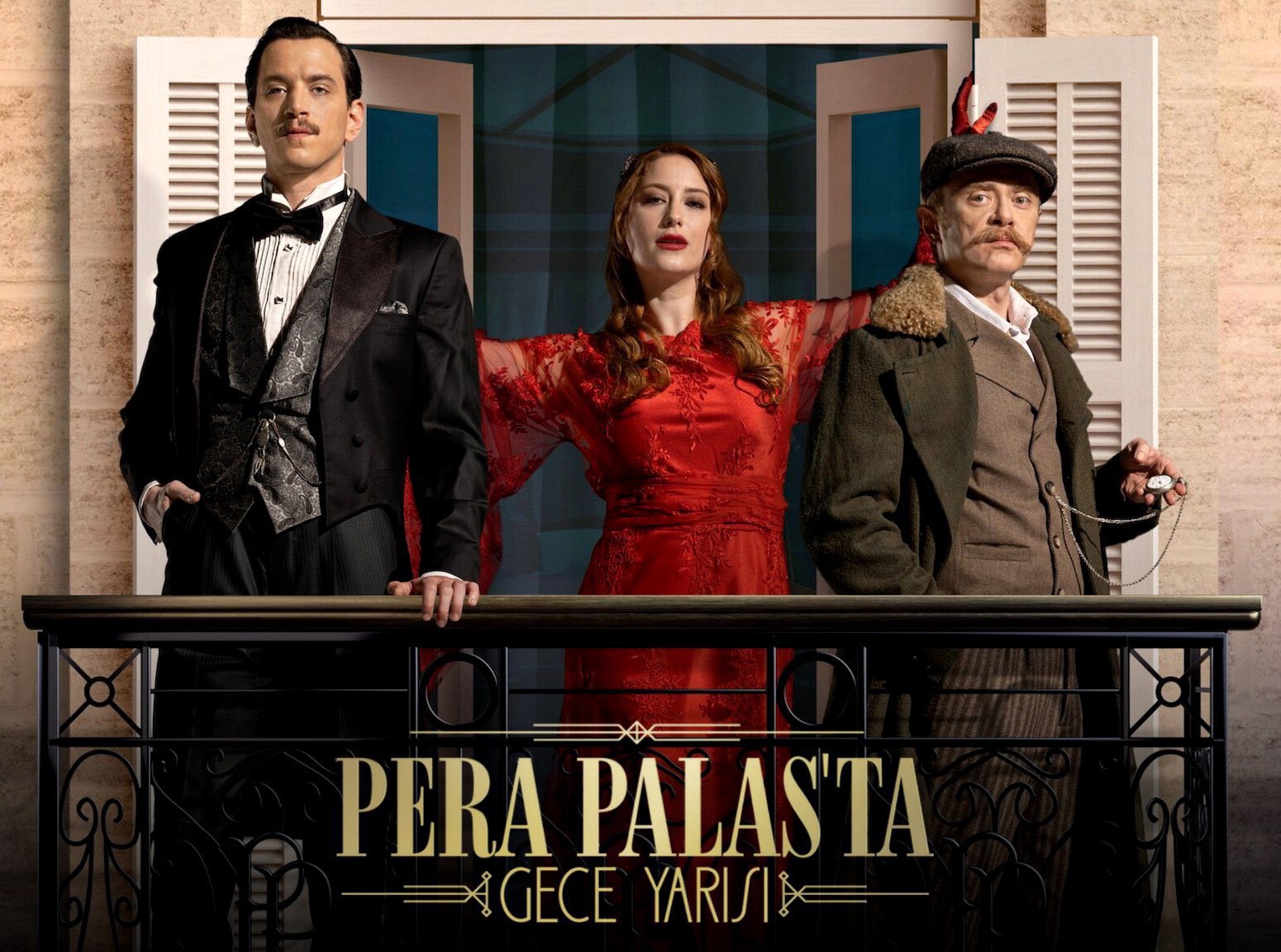 Tuba Büyüküstün appears in the March issue of Instyle magazine 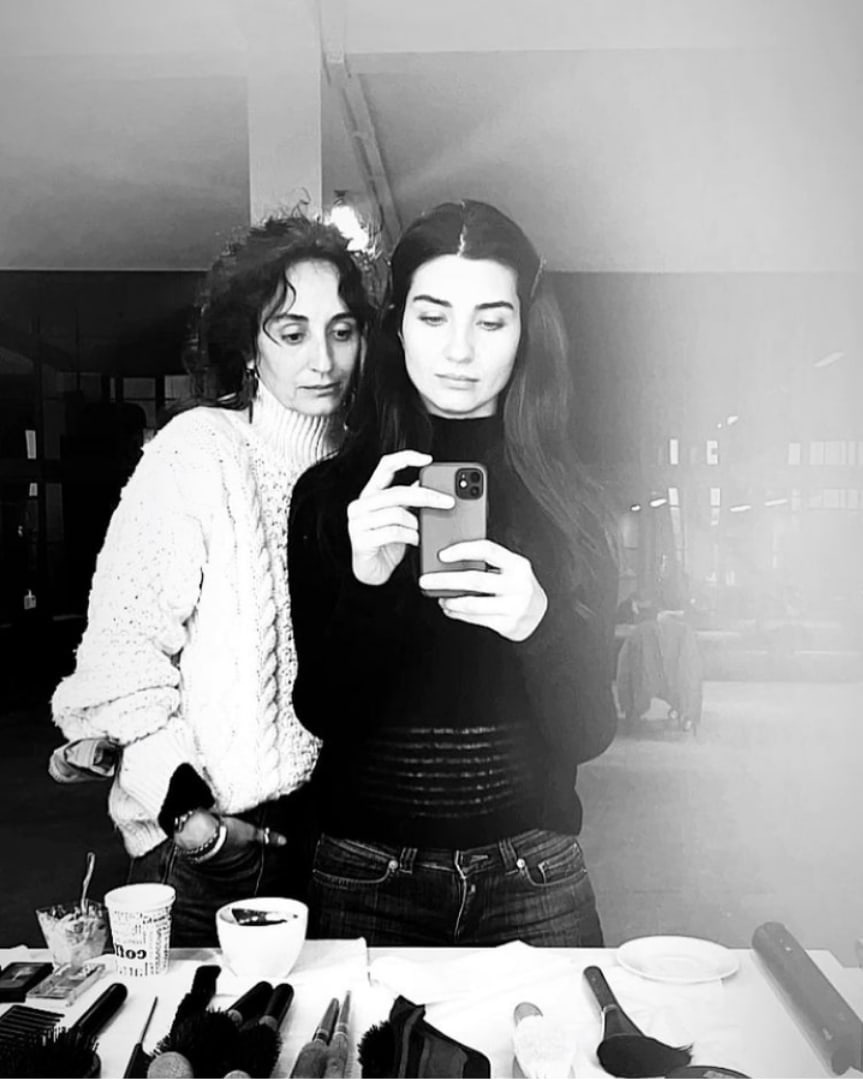 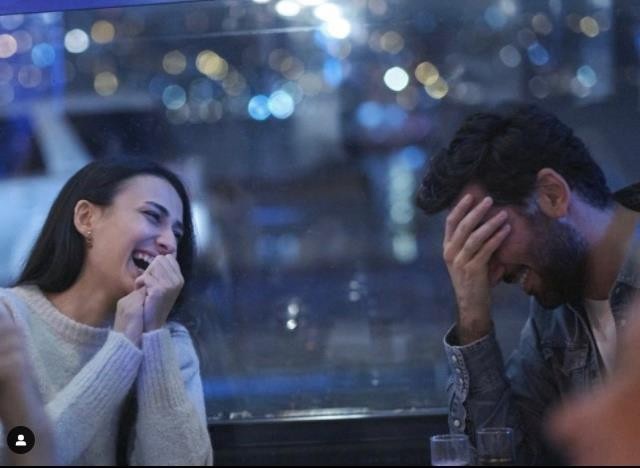 According to Turkish media, Melisa Asli Pamuk will earn 2 million Turkish lira for an advertising contract with the international brand Suwen 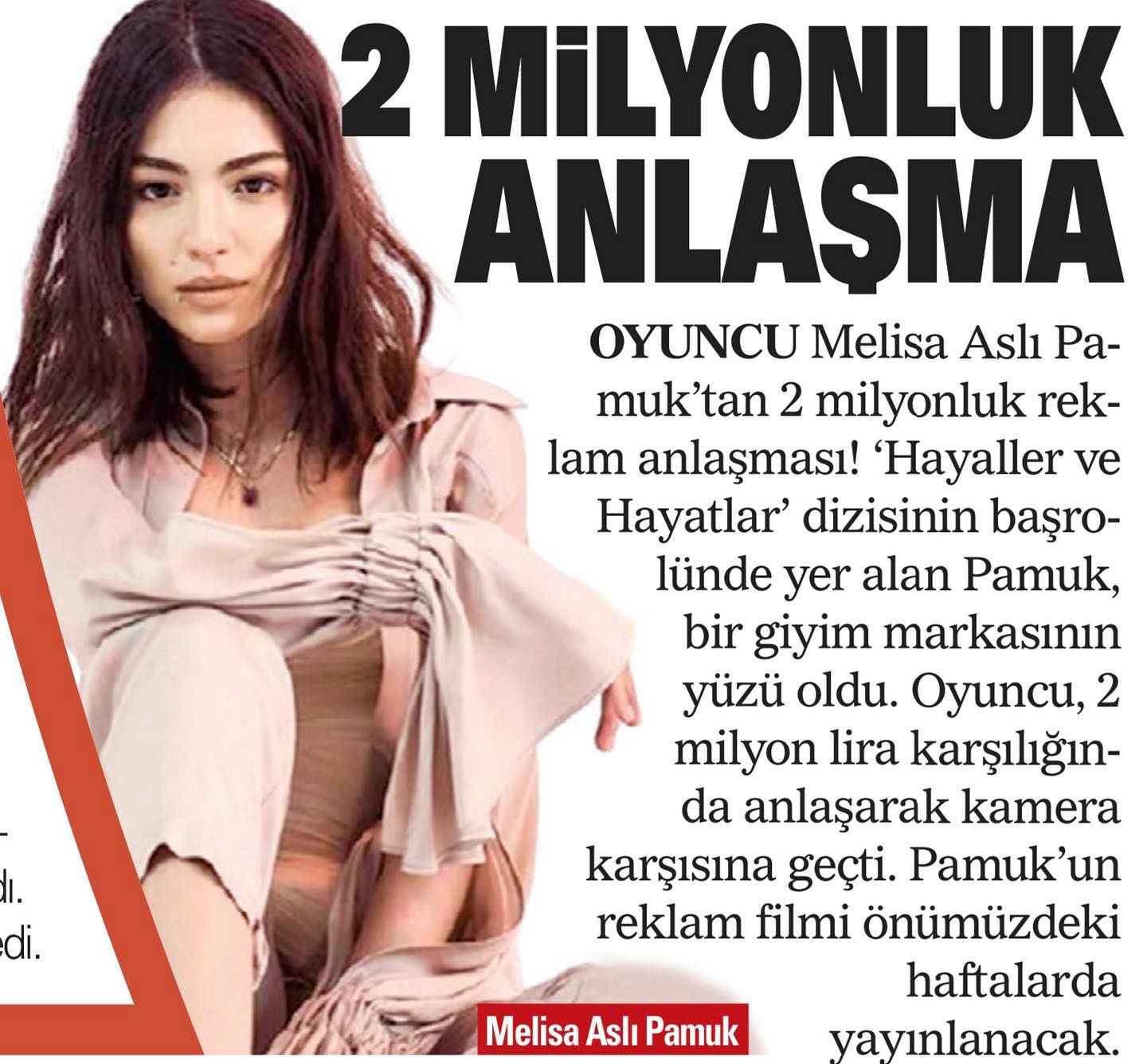 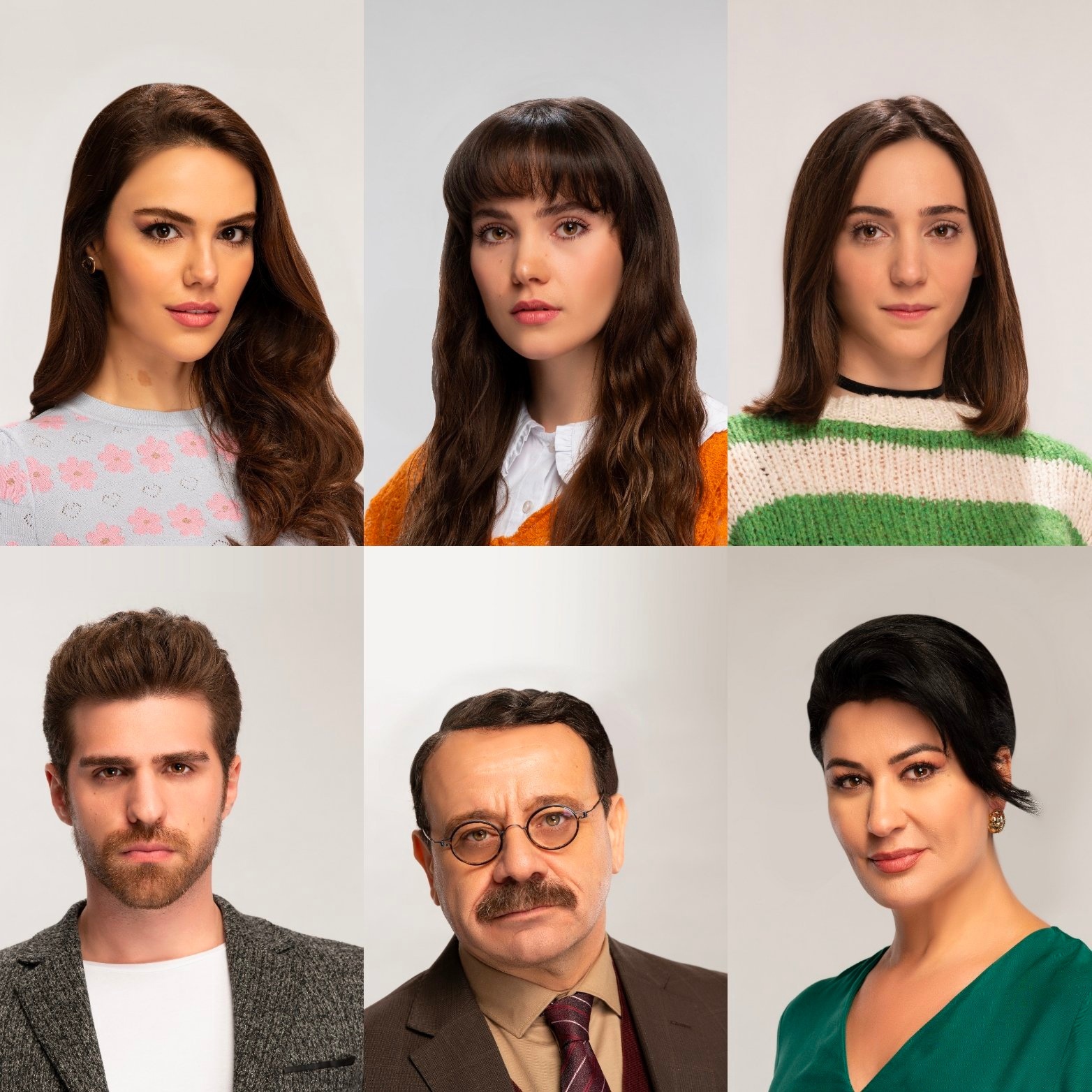 Gökçe Bahadir, who was present at the press conference of the brand Roberto Bravo, of which she is the face, admitted that her desire to become a mother is the reason for her marriage. Although, of course, such things cannot be planned in advance, as it turns out, fate … 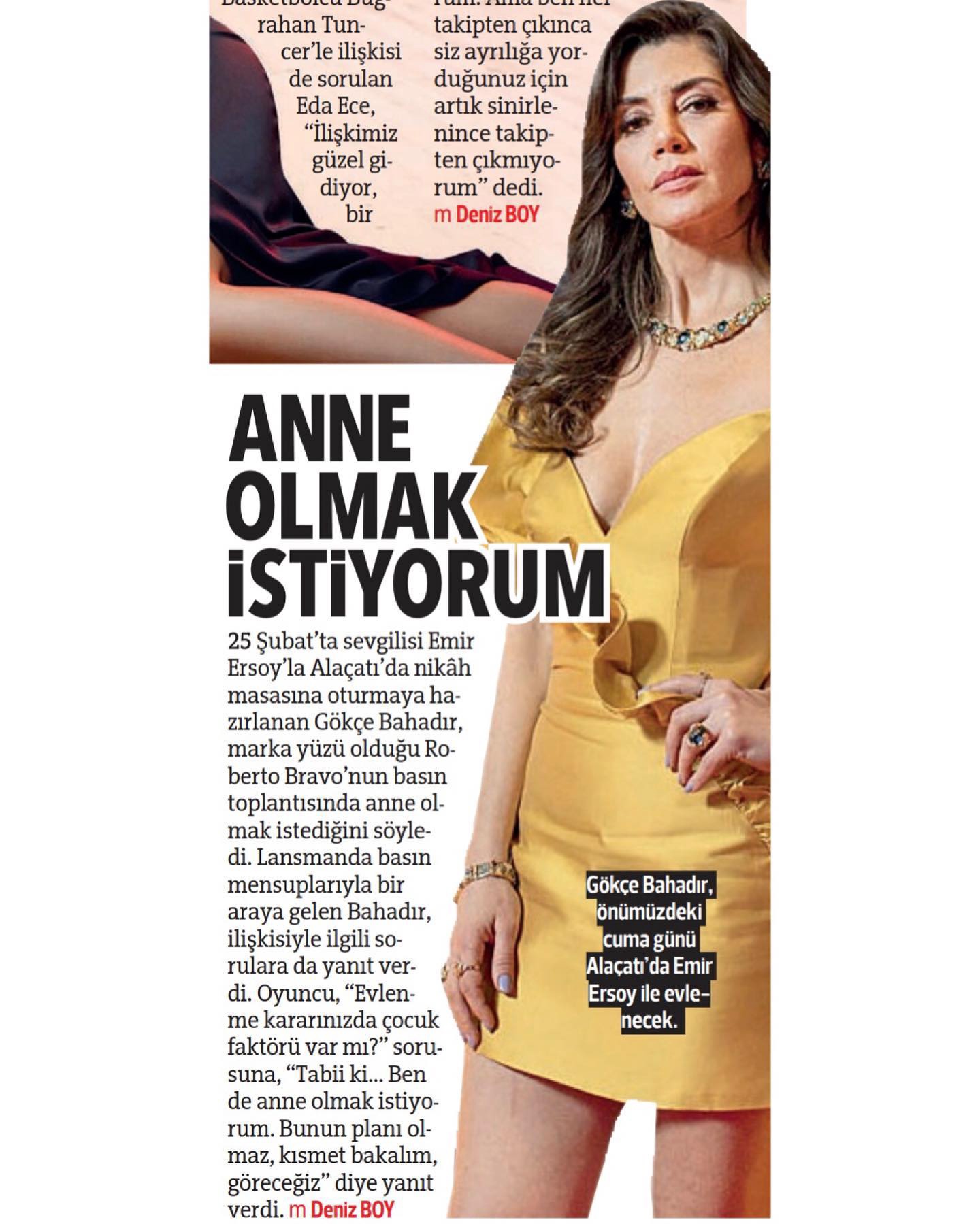 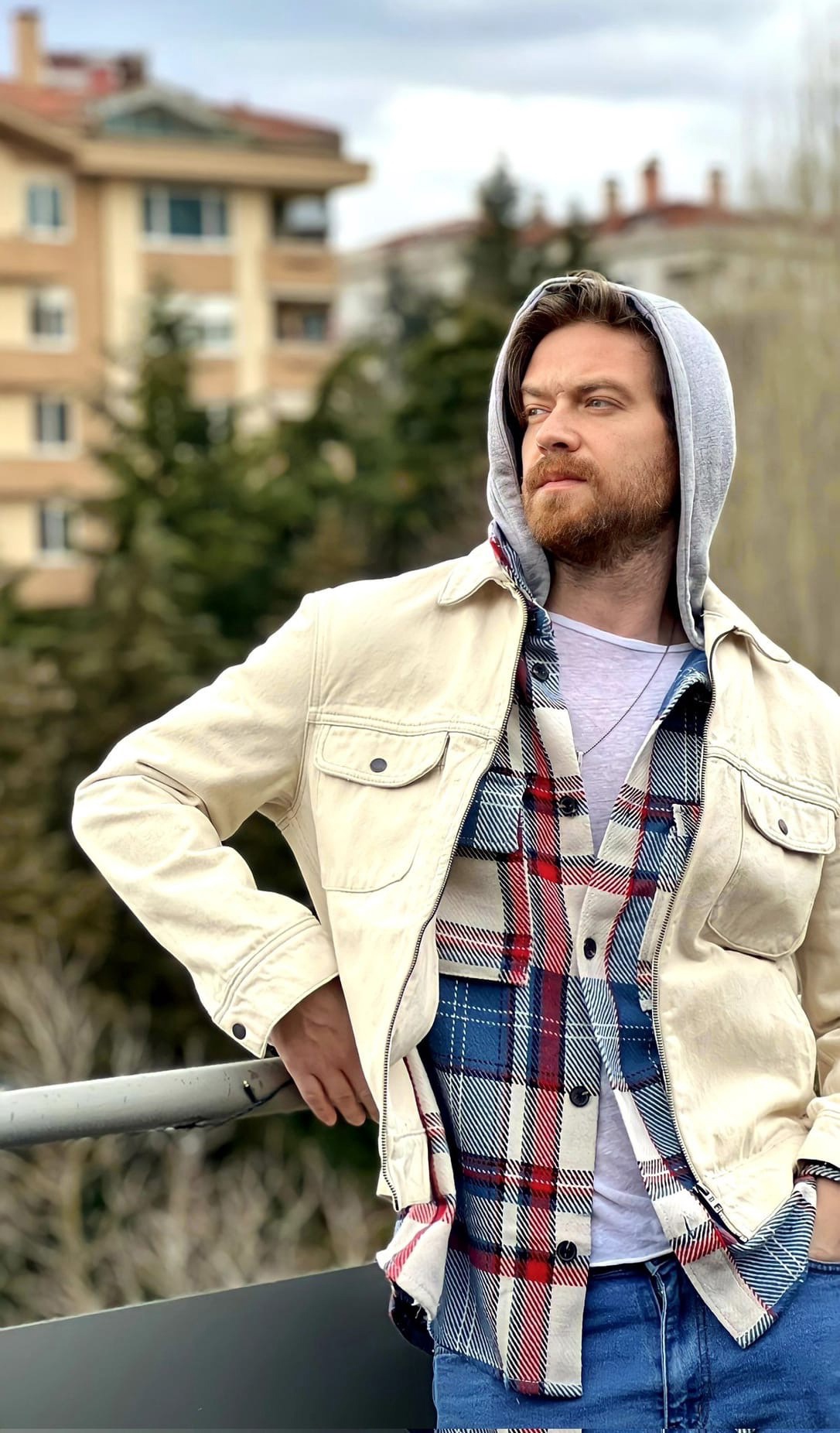 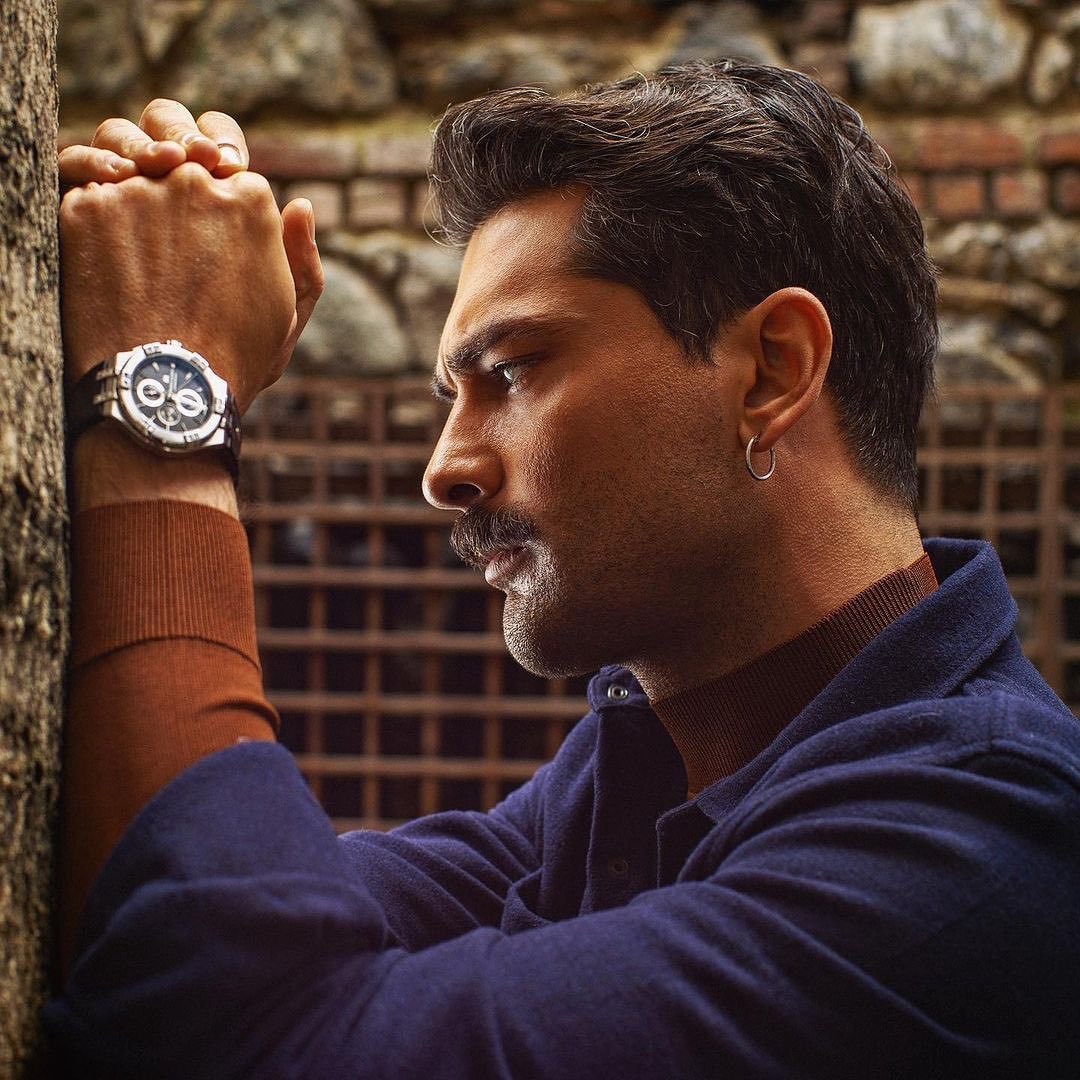 Turkish actors clearly prefer theater. Engin Hepileri, Defne Kayalar, Doga Halis and Sevda Erginci will take the stage in the play Mom / Anne, which will premiere on March 17 at the Moda Sahnesi Theater 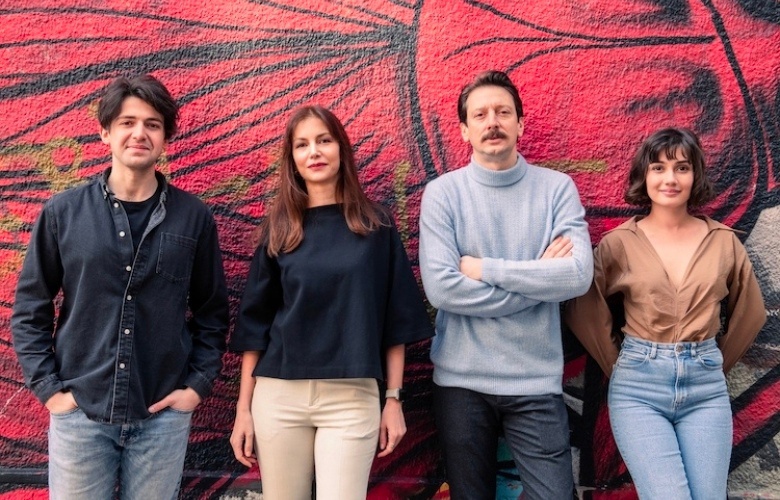 Nazan Diper and Asli Samat joined the cast of the series Innocent and Beautiful / Masum ve Güzel. Filming of the Avşar Film project will start on February 25 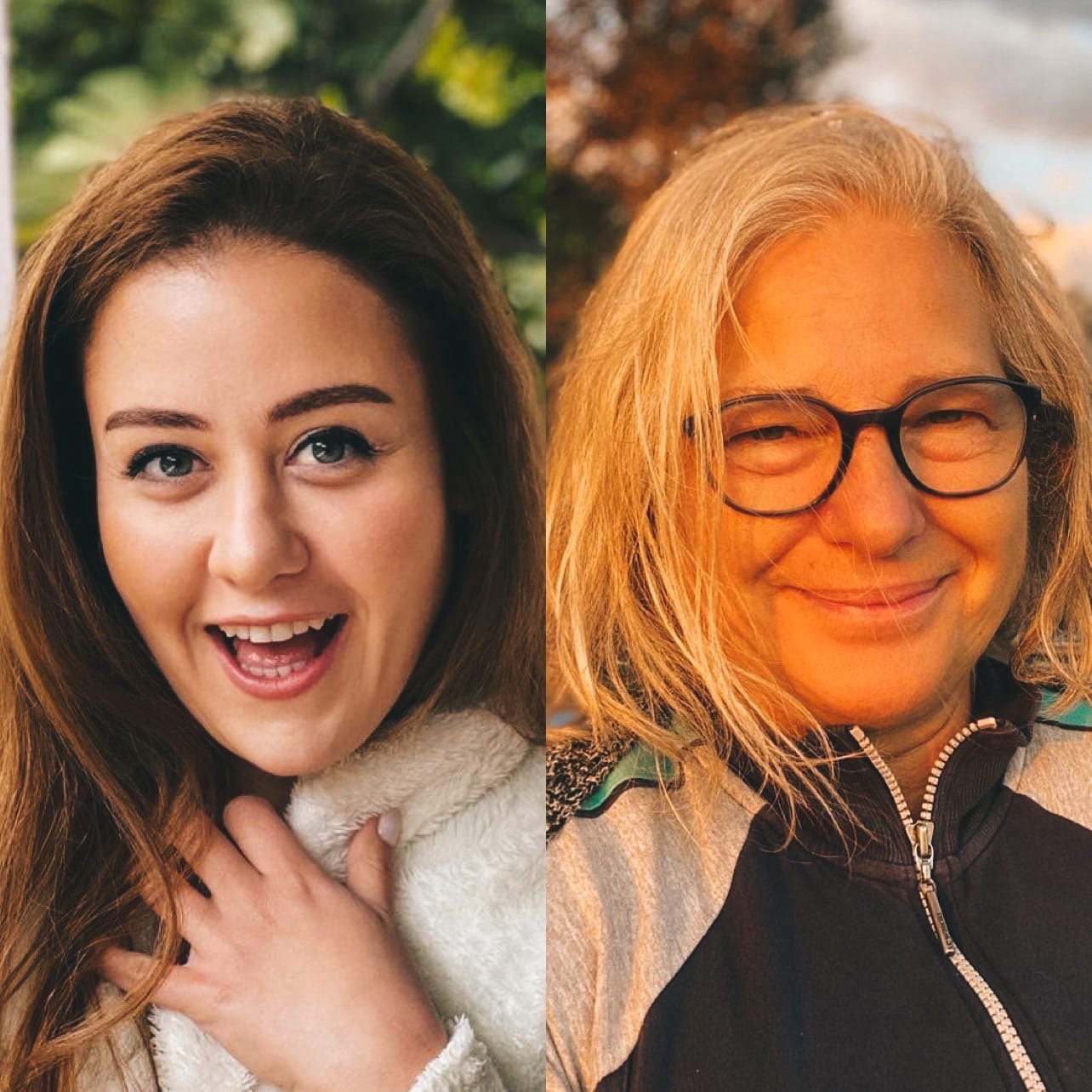 Selma Ergeç, who was noticed the day before with her husband Can Oz in the Etiler district, answered the question of journalists whether it is true that the series Chrysalis / Camdaki Kız makes the final with humor, joking ‘Allah willing, we will fix this’ 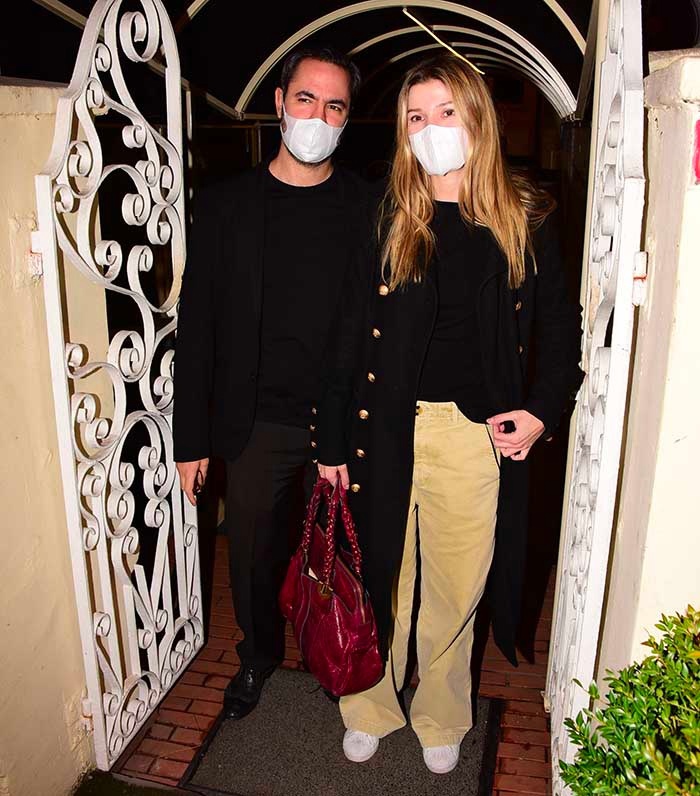 The Turkish press reports that Hazal Kaya and Ceyda Ates, who played enemies in the series ‘The girl named Feriha’ ten years ago, continue to be friends until now and recently met. Now they are both mothers and next to them were their children – Fikret Ali and Talia. 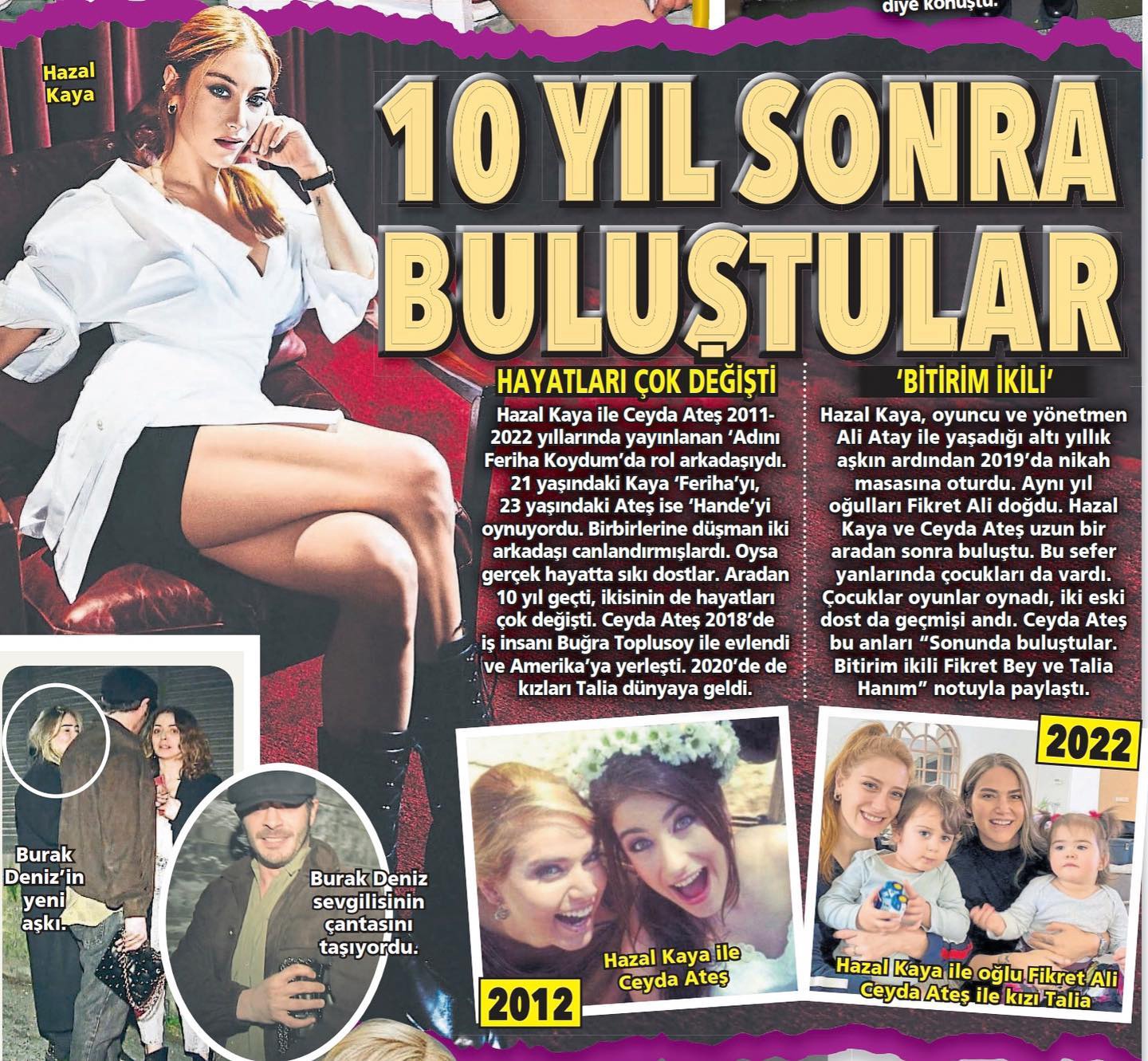 According to as yet unconfirmed information, the series ‘All About Marriage’ may make the finale in March, before the start of religious holidays. 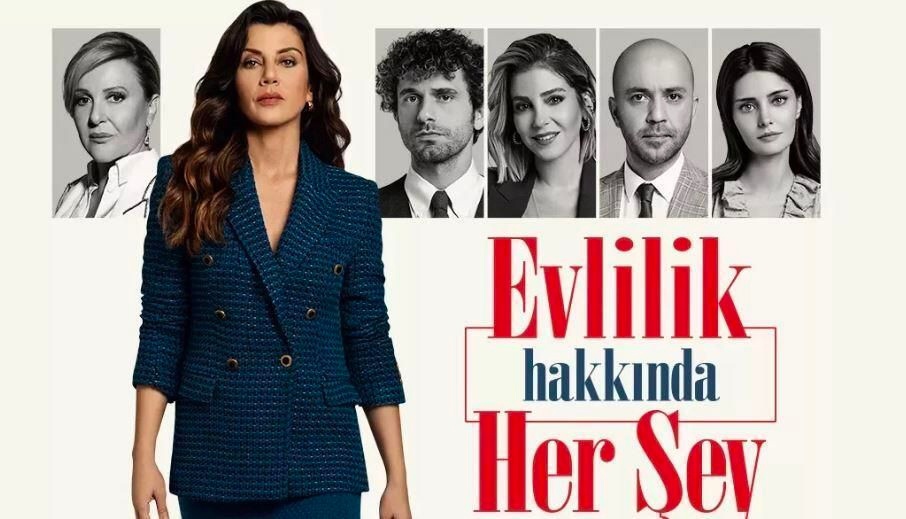 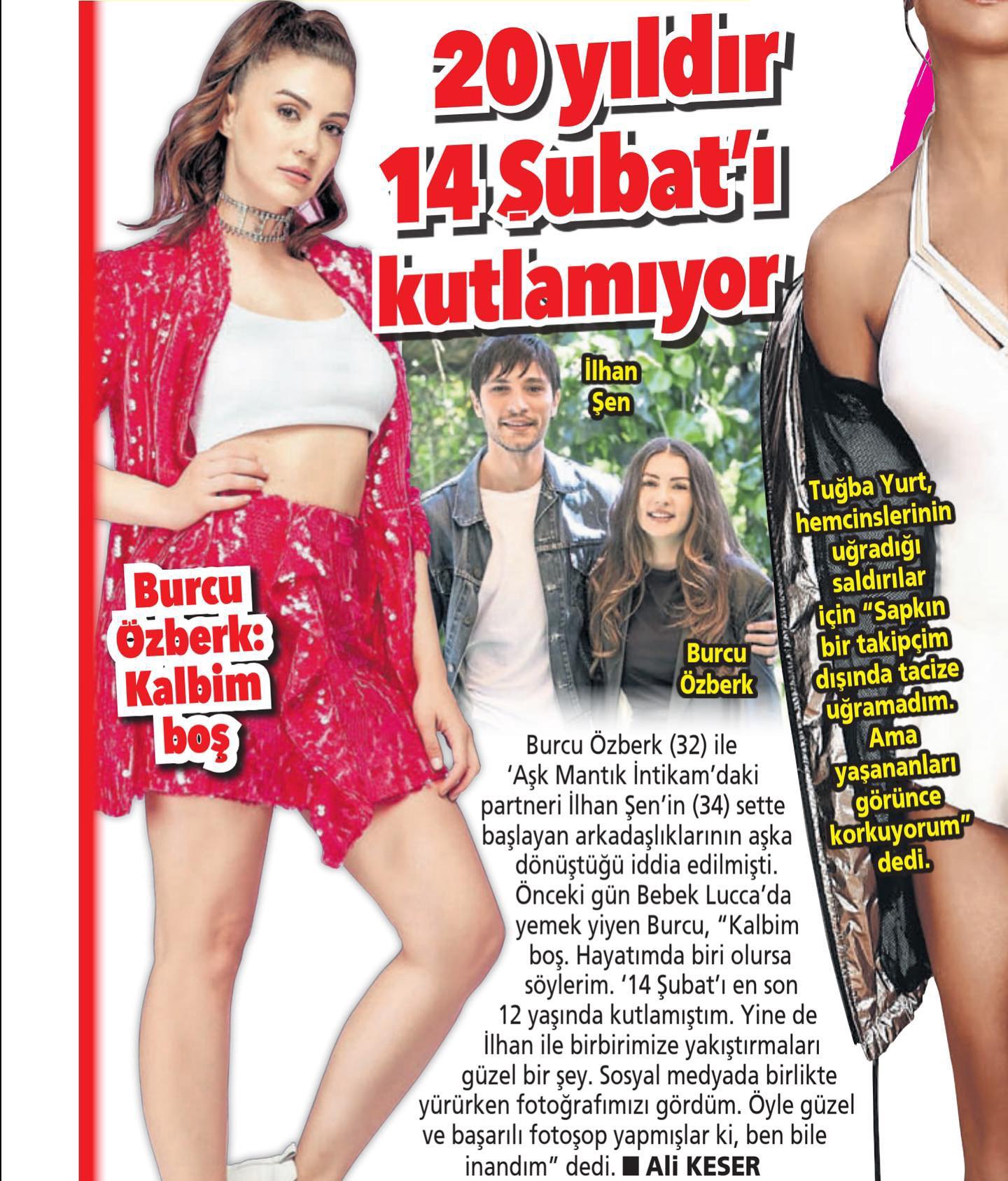 The Turkish press continues to discuss the breakup of Hande Erçel and Kerem Bursin, who deleted joint photos 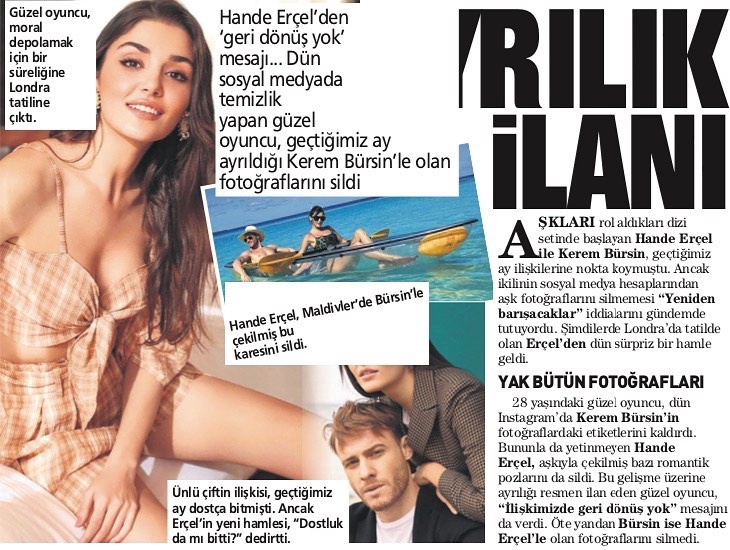 Gülseren Budayıcıoğlu and Binnur Kaya said goodbye to the Red Room series, but not to each other. Collaboration continues 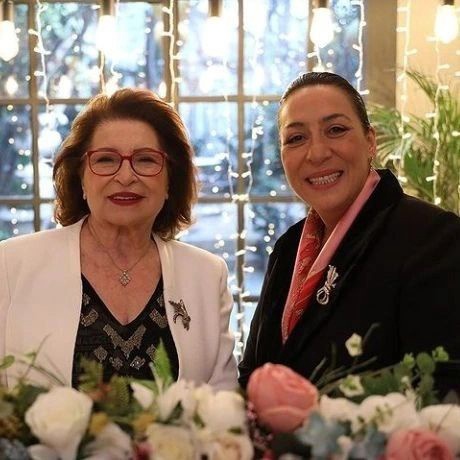 Berk Cankat is still updating his Instagram, but nothing is heard about the actor’s new projects 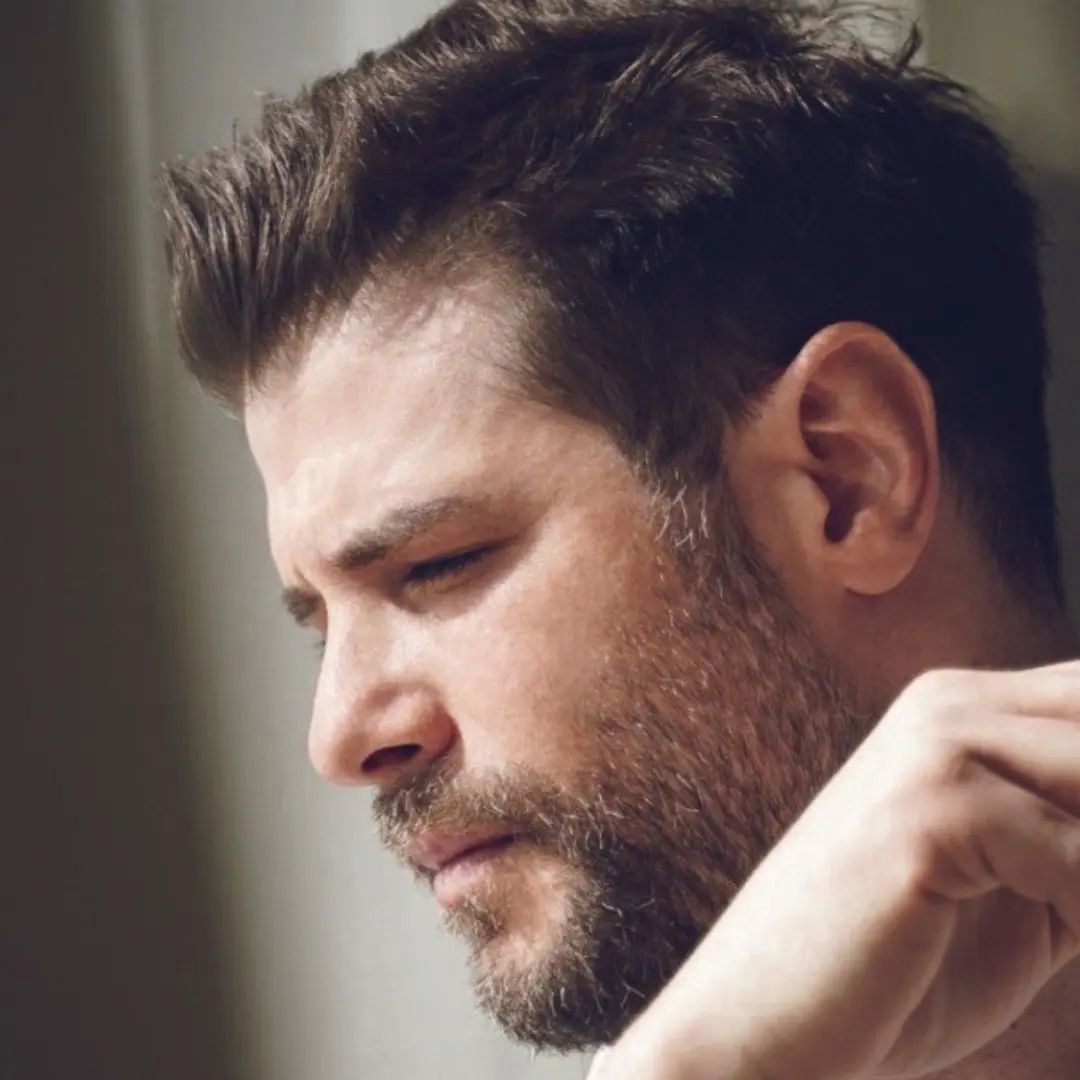 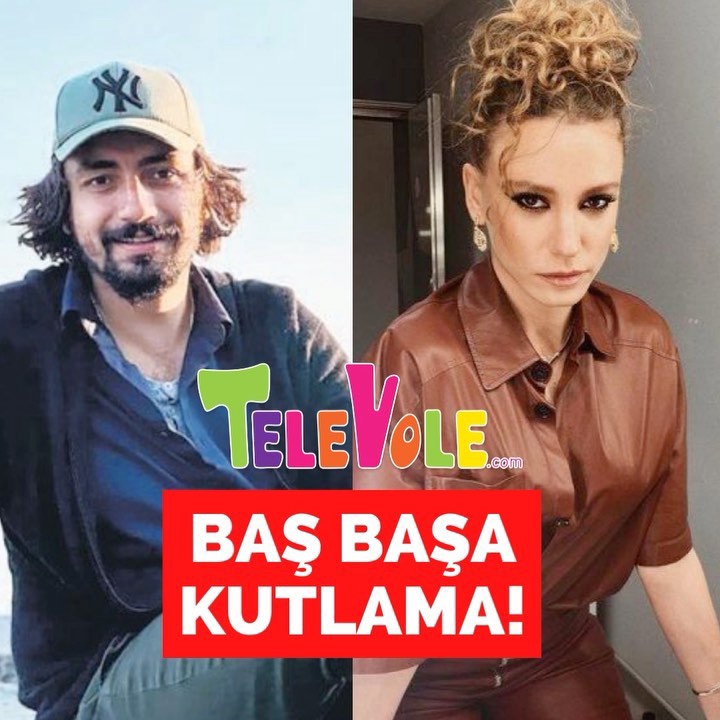 The Turkish press is shocked by the amazing resemblance between the famous singer Bergen and Farah Zeynep Abdullah, who played her in the new film. 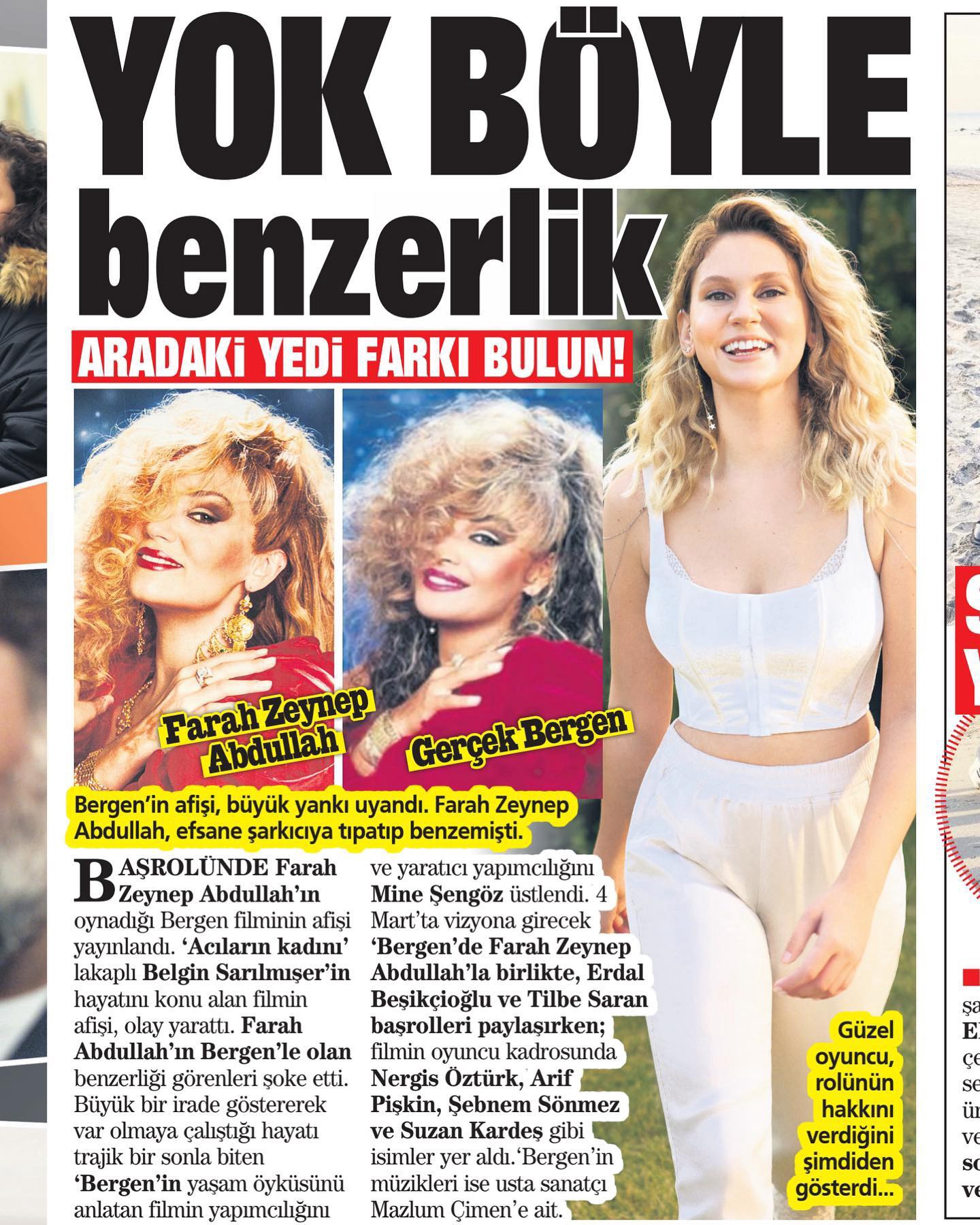 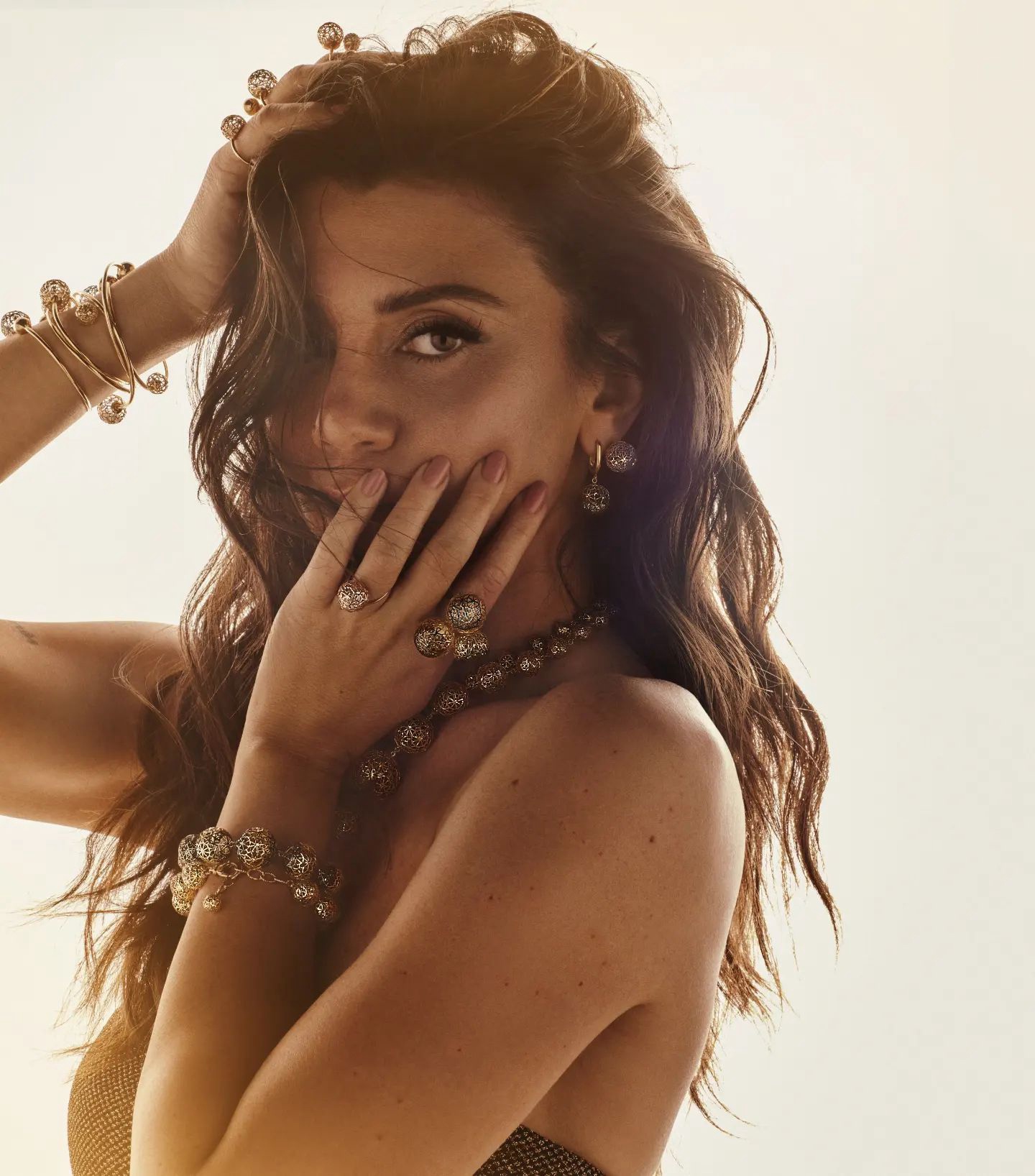 Bestemsu Ozdemir removed from Instagram the photos of her beloved Sadi Türker Dagdelen. Looks like this love story ended quickly 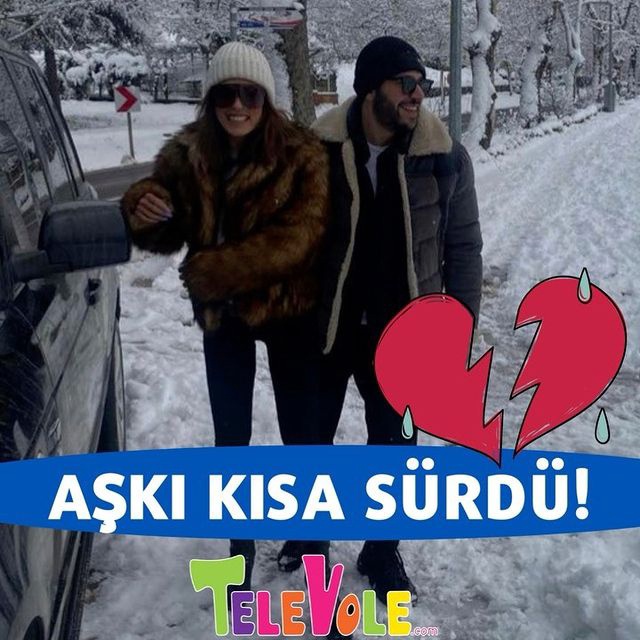 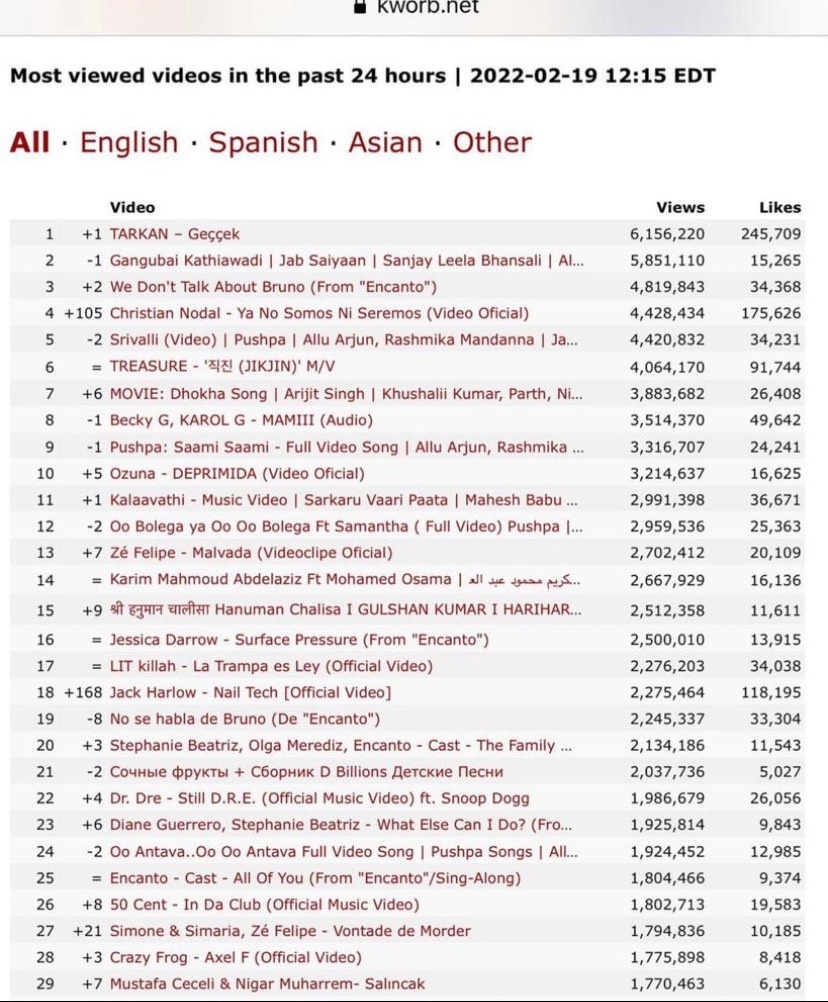