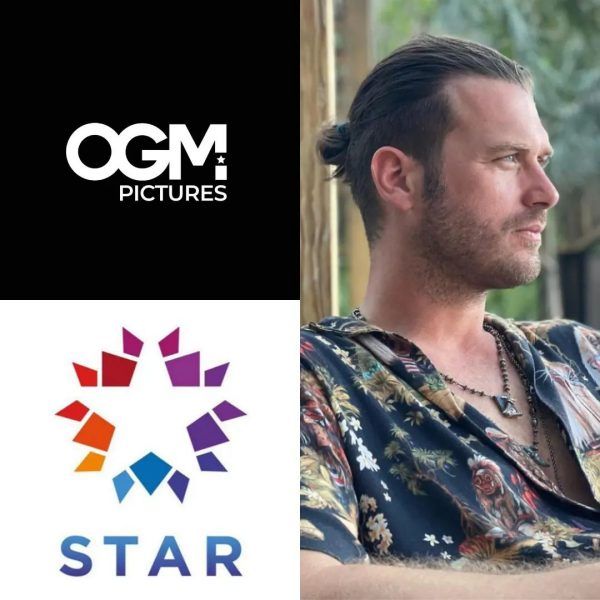 The well-known blogger Cakma said that so far there is no certainty about the participation of Kıvanç Tatlıtuğ in the series ‘If the King Loses’. They don’t even know what the terms of Kıvanç’s contract with Netflix are and whether he will be allowed to work on free television. Well, if this happens, then he wants Neslihan Atagul, Serenay Sarikaya or Busra Develi to be Kıvanç’s co-star. In the meantime, the blogger advise waiting and to see what happens next. It should be noted that the well-known journalist Birsen Altuntas also said that the name of Kıvanç was mentioned in connection with the project, but not that a contract was signed with him. Therefore, it will not draw conclusions yet.