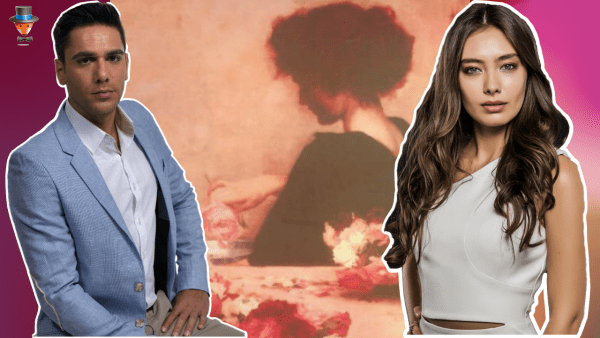 Great news for fans of Neslihan Atagül! The husband of the actress Kadir Doğulu will be one of the producers of her new series “At the end of the night”. What do we know about the project right now?

Neslihan Atagül, who returns to the screens in the TMC Film series for Star TV channel “At the end of the night / Gecenin Ucunda”, will again work with her husband Kadir Doğulu. Recall that the couple met on the set of the series Fatih Harbiye, where they were partners. However, this time Kadir will not become the main character of the series, he will act as one of the producers of the project.

According to well-known journalist Birsen Altuntas, Kadir Doğulu, who founded the production company Alim Yapım, has become a production partner of TMC Film and will take part in his wife’s new project in this capacity.

Who will be the male star of the series has not yet been reported. However, it is already known that the authors of the script, Başar Başaran and Emre Özdur, moved the time of the novel by Peride Celal from the 60s of the last century to our time, believing that human psychology does not change, as well as relationships between people. In the near future, we will learn new details of the project.