Yılmaz Erdoğan to direct series for Disney Plus 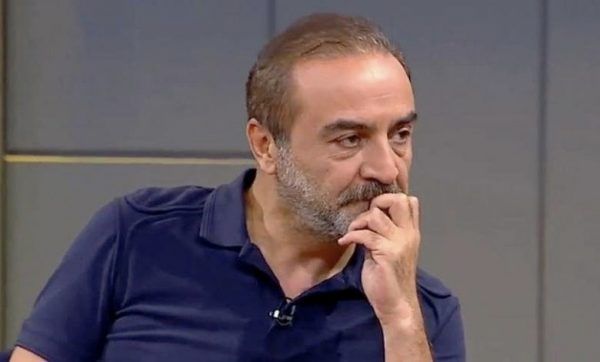 According to Birsen Altuntas, Yılmaz Erdoğan has signed a contract with the digital platform Disney Plus to shoot a 3-season series based on the famous film ‘Organization Affairs’ (Flying on a magic carpet) / Organize İşler, as well as two films.   Turkish and foreign actors will take part in the projects. Including Russell Crowe, Andy Garcia and Cem Yilmaz.