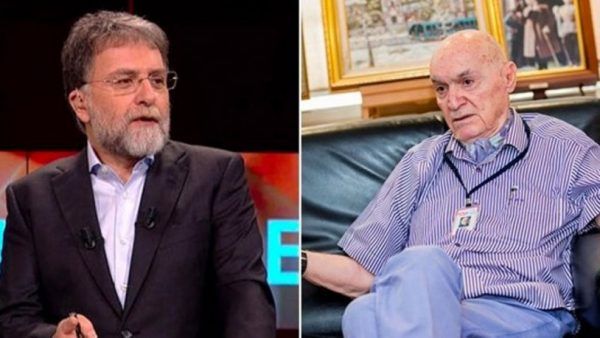 The well-known journalist of the Sabah edition, Hincal Uluç, reacted to the criticism of the editor-in-chief of the Hürriyet edition, Ahmet Hakan, against Hazal Kaya, saying that this jargon is not appropriate for a journalist of this level. In fact, he was not going to watch the Netflix series, but the words of Ahmet Hakan awakened his curiosity and forced him to watch the project.

According to Hıncal Uluç, he took the series as a kind of farce, which turned out to be very interesting. Every night he watched one or two episodes and finished watching very quickly. The acting was good, no, very good. Including Hazal Kaya, hated by Ahmet Hakan. Of course, it is not necessary to love her, but talking about hatred in a country that is literally torn into two parts, for the journalist who runs Hürriyet, and the TV talk show host, is not at all appropriate. This is hate speech. By the way, the plot and costumes are very good.

And this is not another remake of some movie, although the stories about time travel are basically similar. The journalist noticed that he often stumbles upon films on TRT 2, which also have similar plots. And these films are simply boring, they cannot interest a wide audience.