Metin Akdulger has joined the cast of the series ‘Between the World and Me / Dünyayla Benim Aramda’, starring Demet Ozdemir, Hafsanur Sancaktutan and Bugra Gulsoy. He will play the second main character named Kenan. 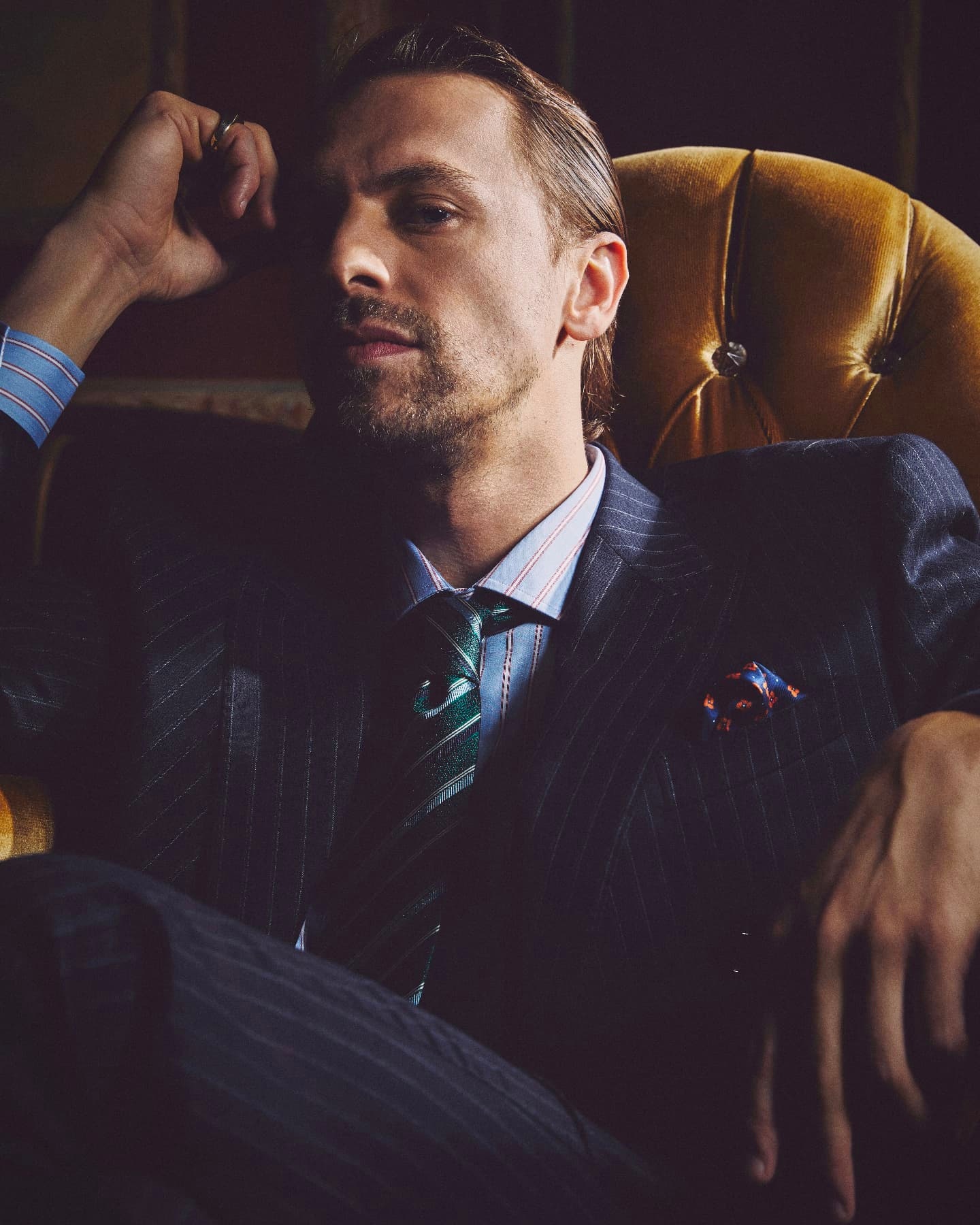 Basak Dizer reported that a white puppy that was left on the street, which they adopted, found a new home with Cem Tatlitug, his husband’s older brother 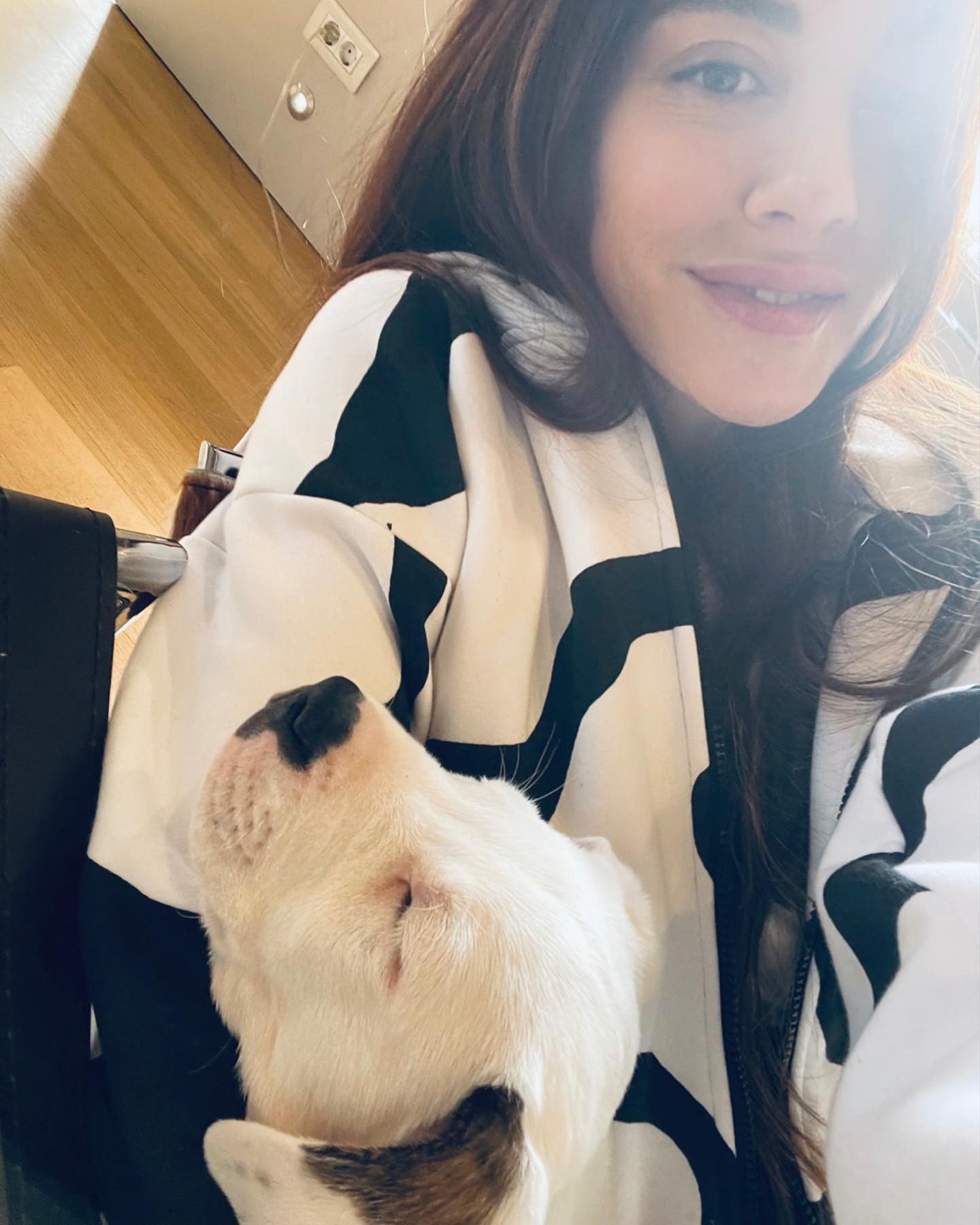 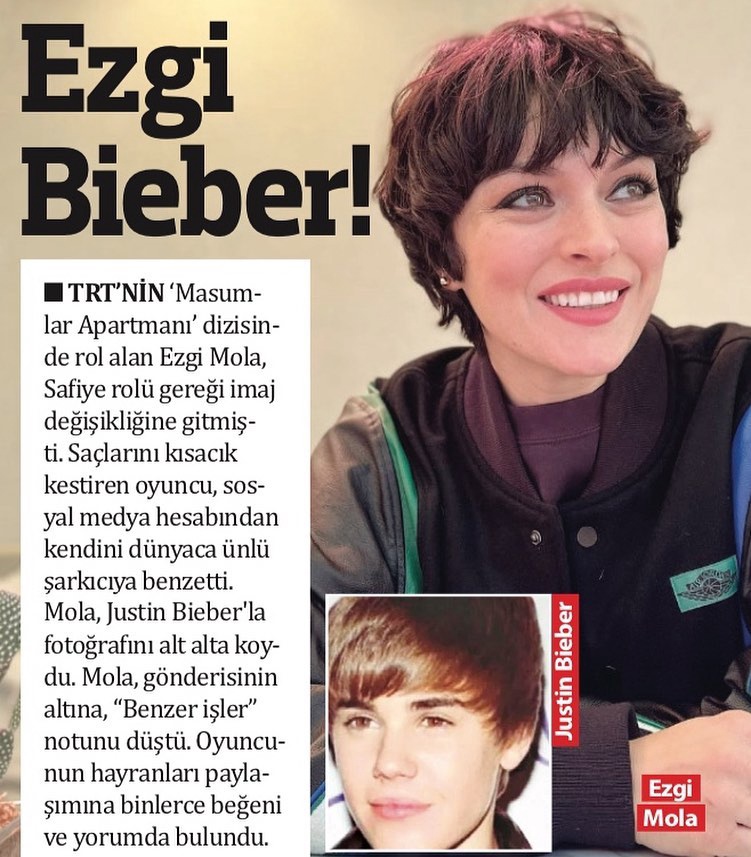 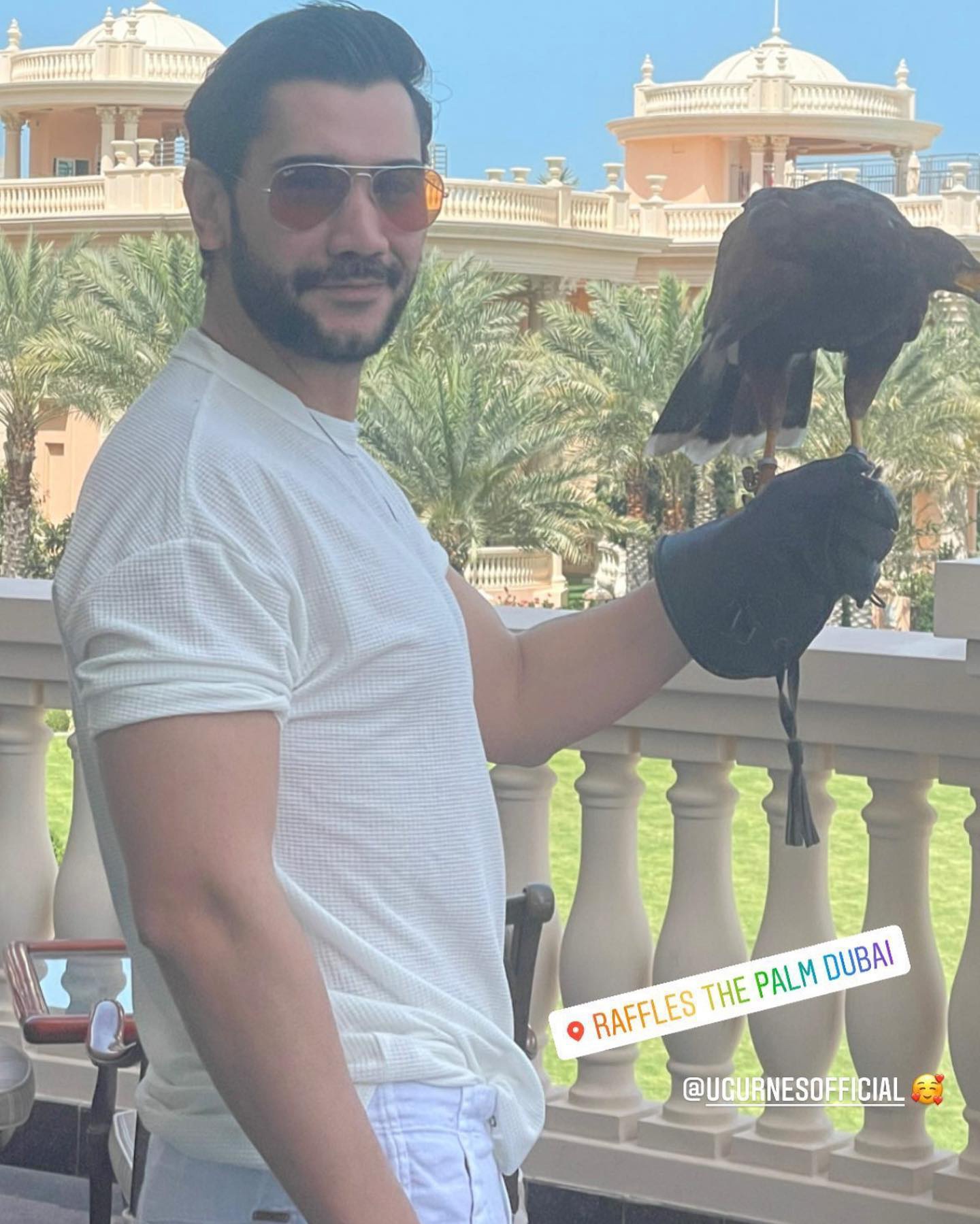 As it turned out, the soundtrack to Tolgahan Sayışman’s film Cop / Aynasiz, which is released on April 29, was recorded by Murat Dalkılıç. He also directed a music video based on the film. 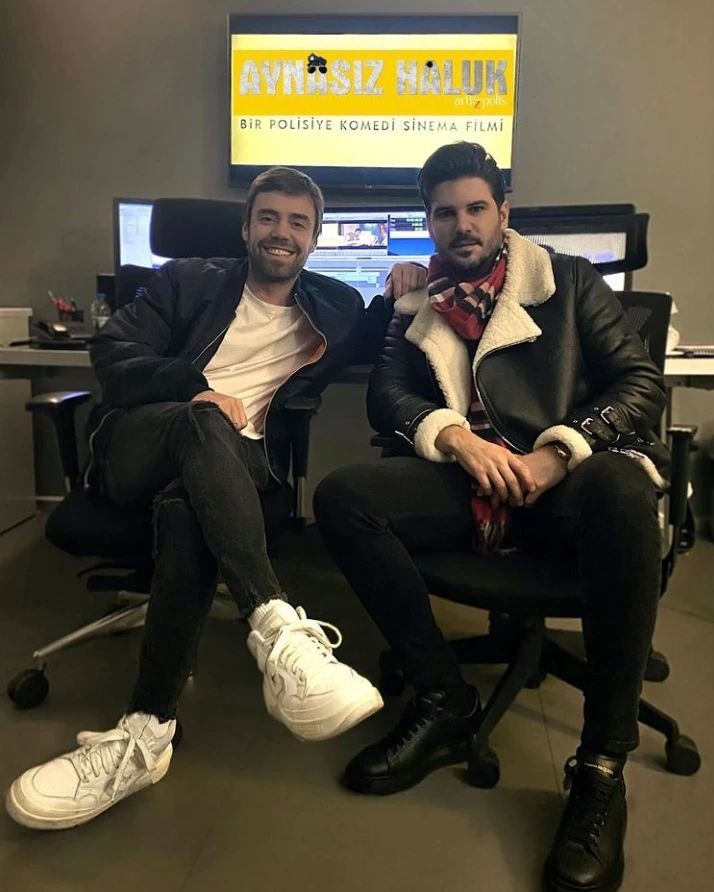 The series ‘Midnight at the Pera Palace’ continues to be on the first position in the tops of Turkey and Egypt, and also enters the tops in 9 more countries around the world. The series is in 24th position among all Netflix television shows in the world. Enviable stability two weeks after the release of the screens 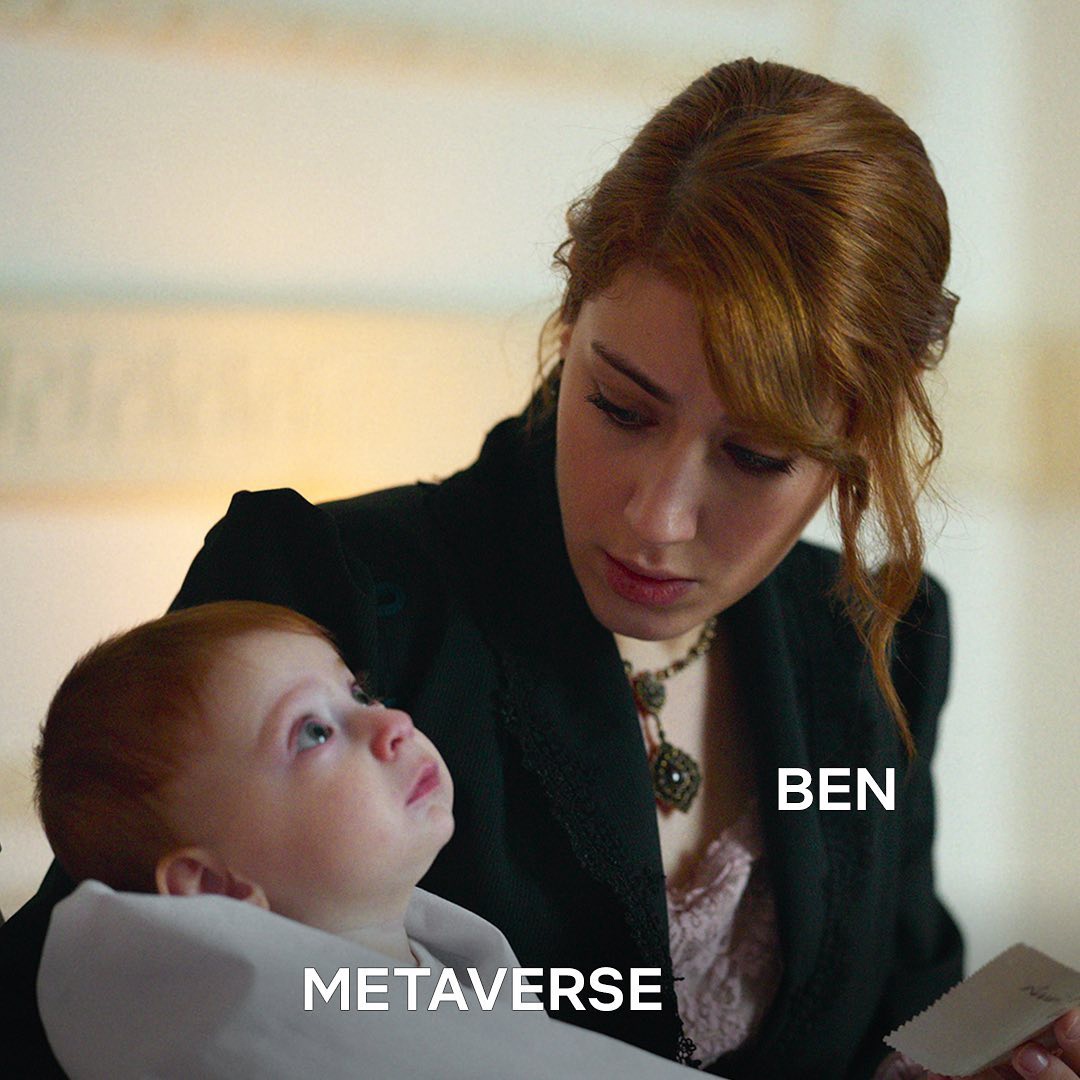 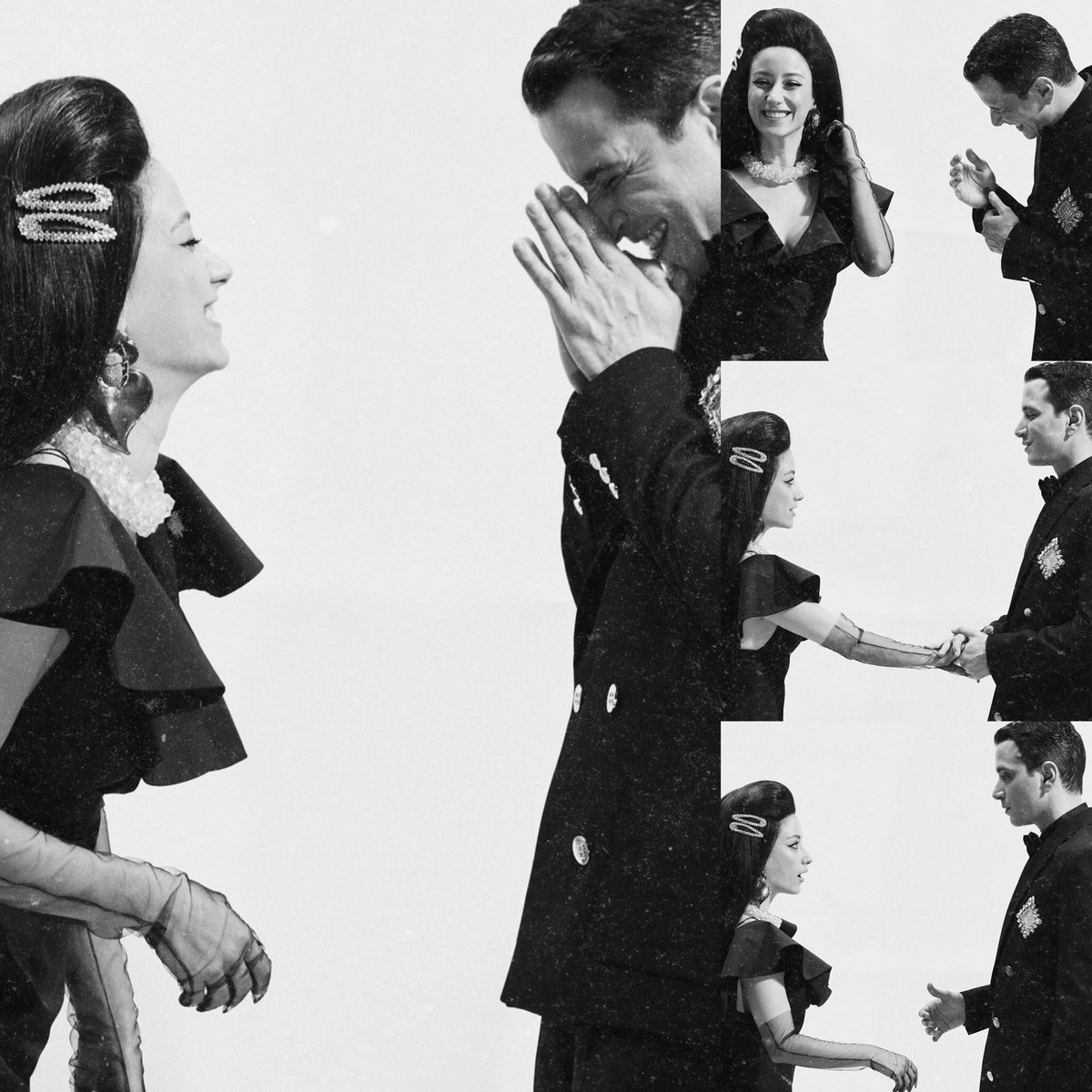 Caner Topçu is one of the stars of the series ‘Barbarossa: Sword of the Mediterranean’ 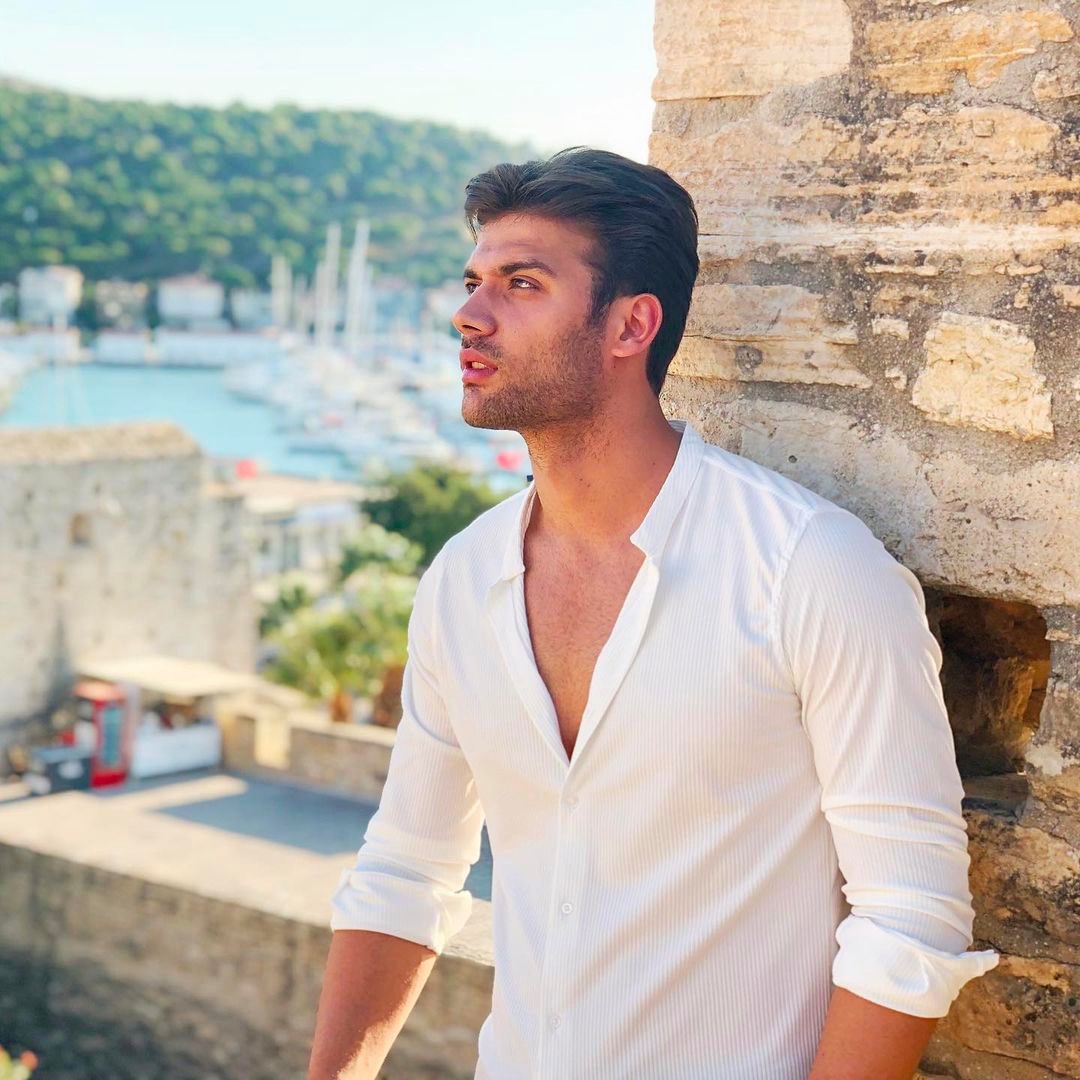 Yesterday, Hamdi Alkan and Selen Görguzel divorced at the same court session after 8 years of marriage. Selena could not hold back her tears 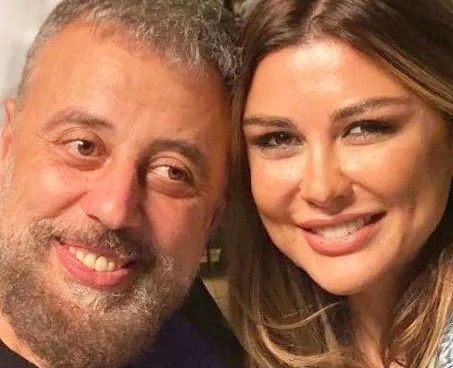 The day before, Demet Ozdemir and Oguzhan Koç were spotted at a friend’s birthday party. As Oguzhan joked, when Mrs. Demet wants, then they will get married

Burak Deniz and Ferzan Ozpetek continue to be friends 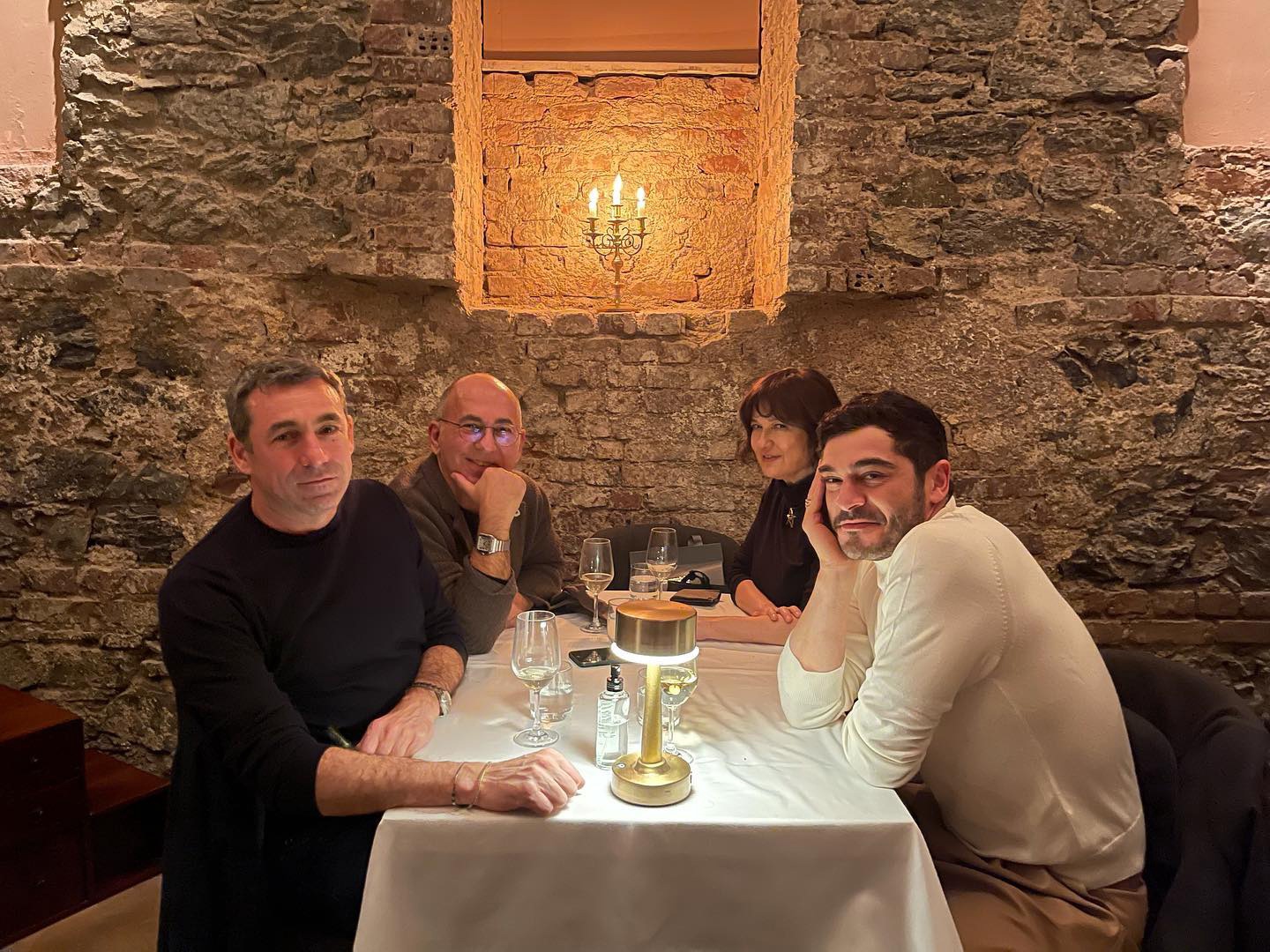 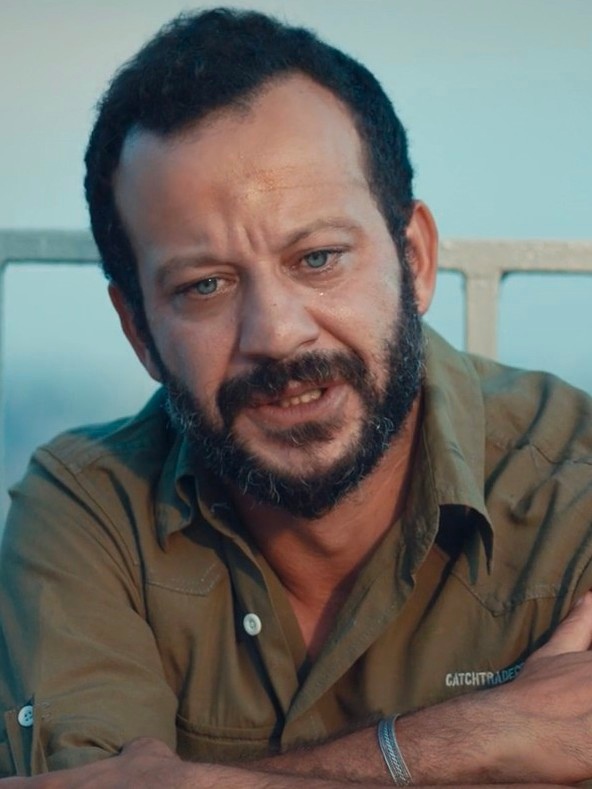 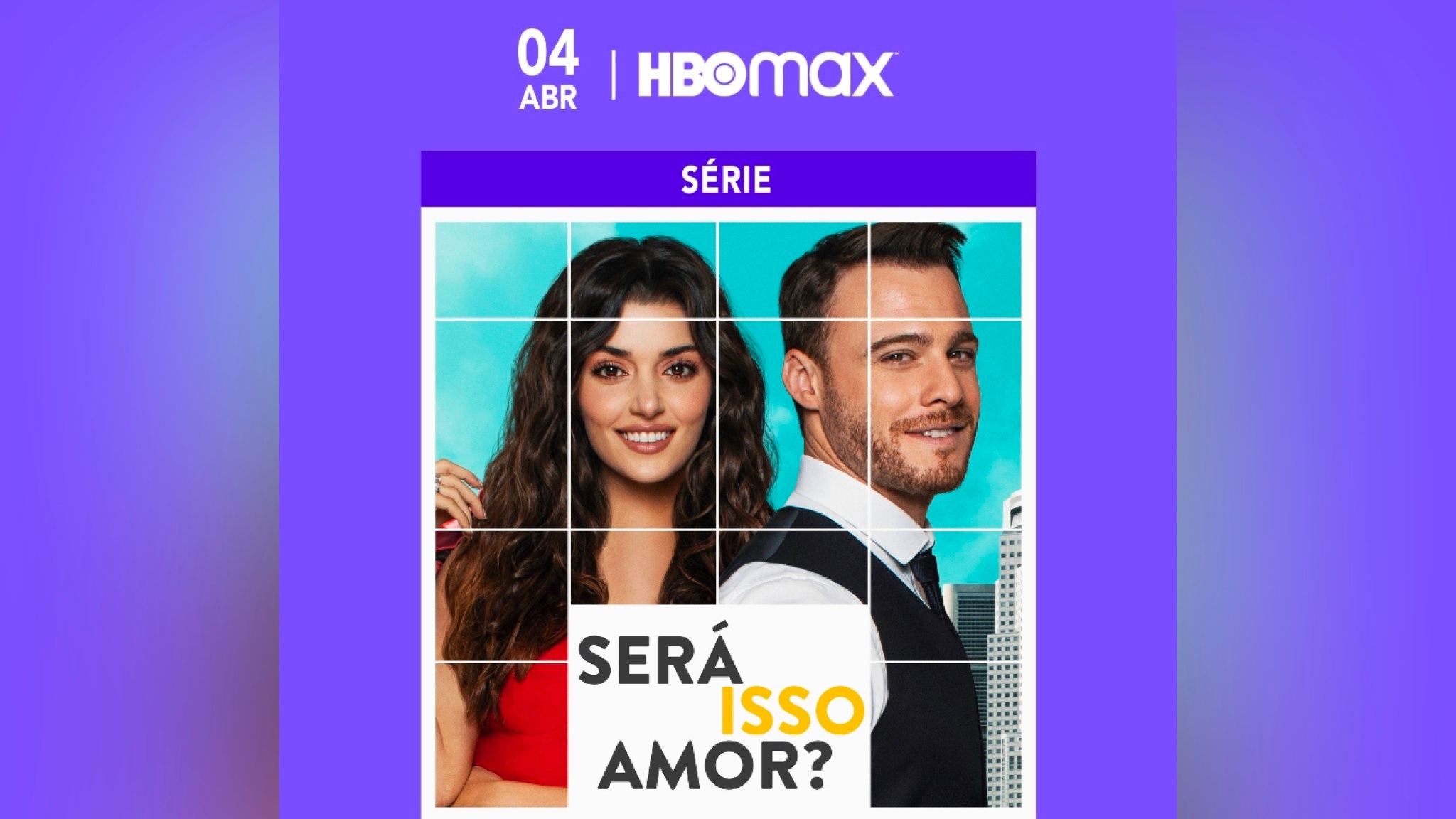 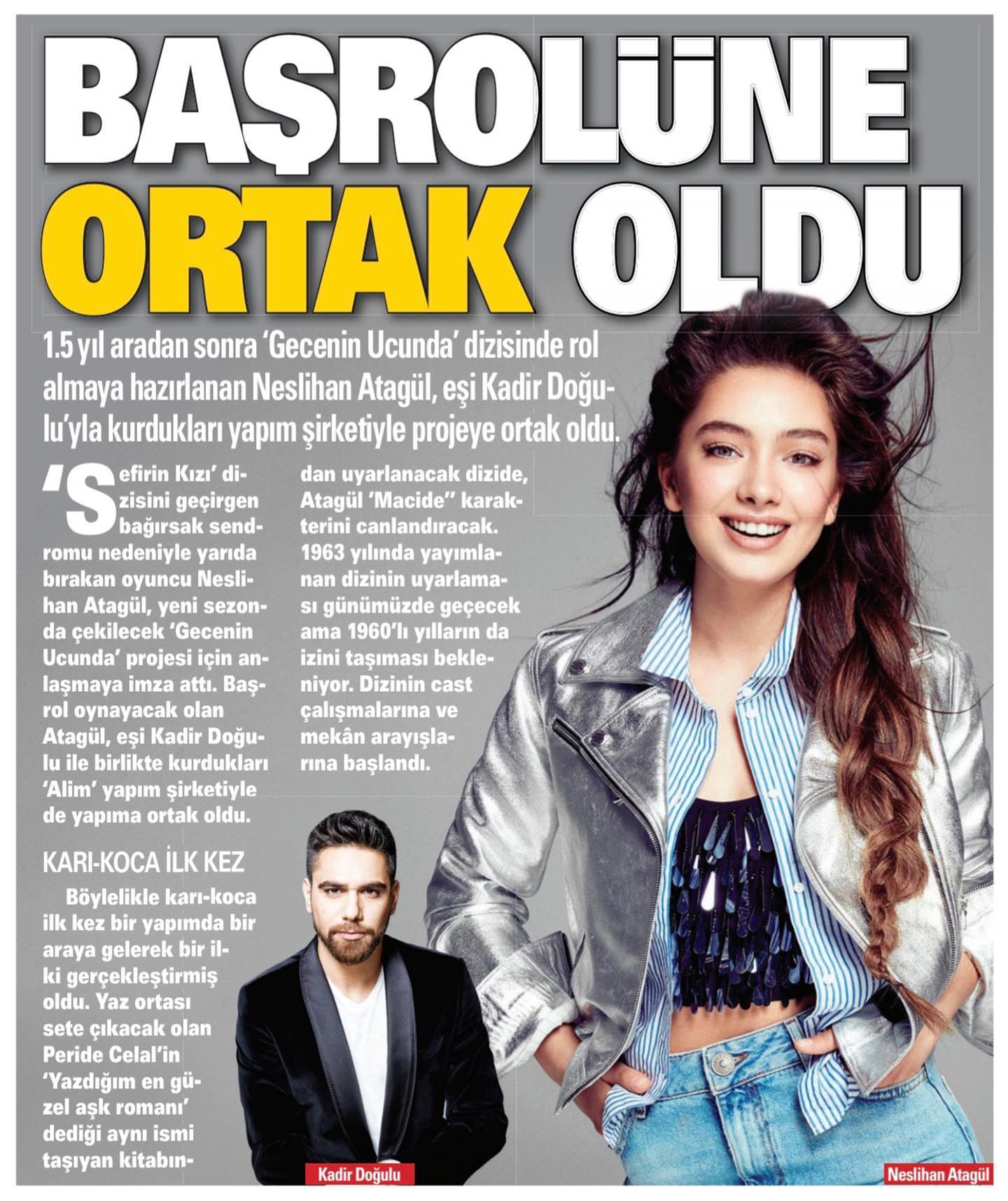 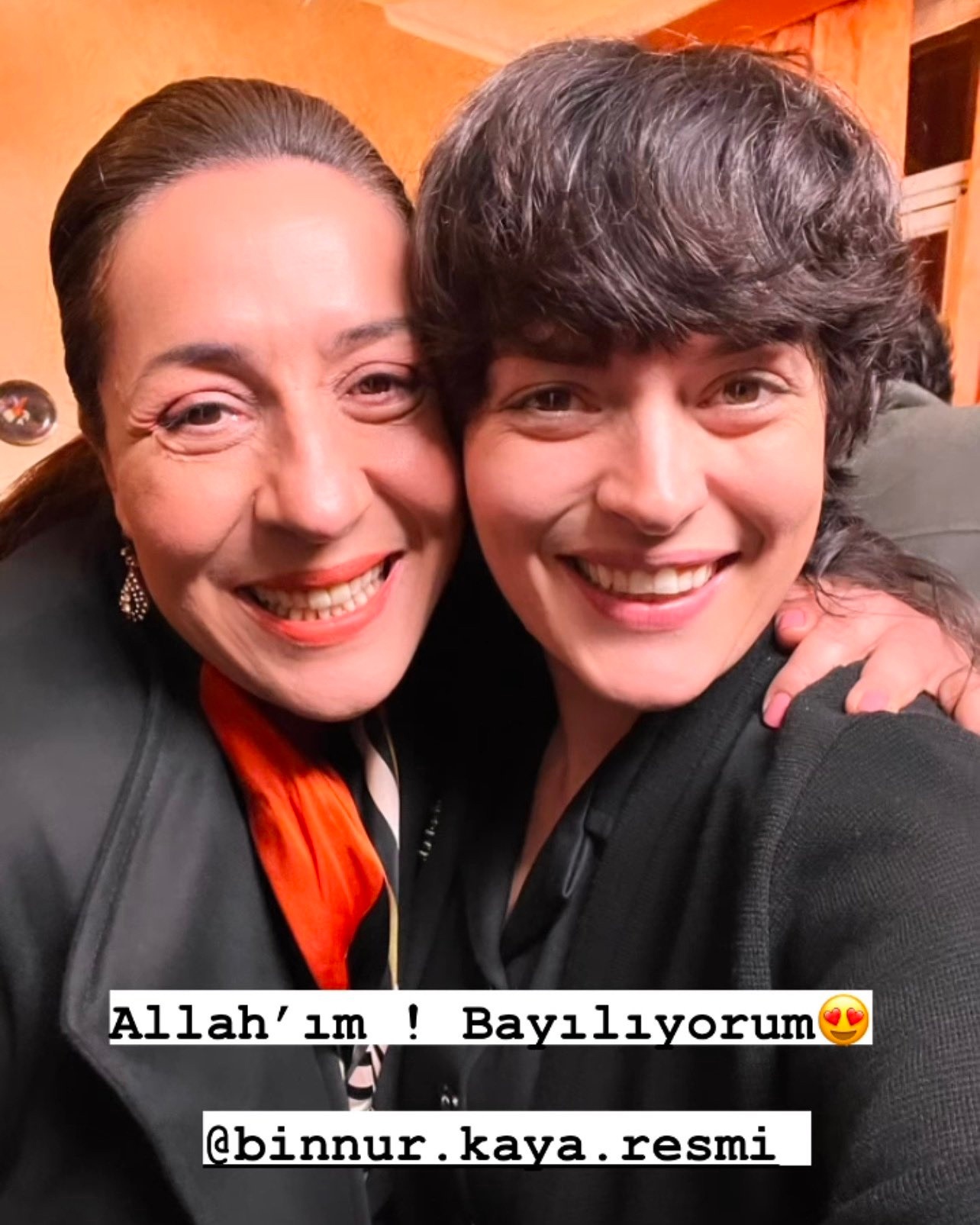 Burcu Ozberk, who was spotted the day before in the Etiler district, told reporters that she continues to work on the series, everything is in order, but there is a lot of work 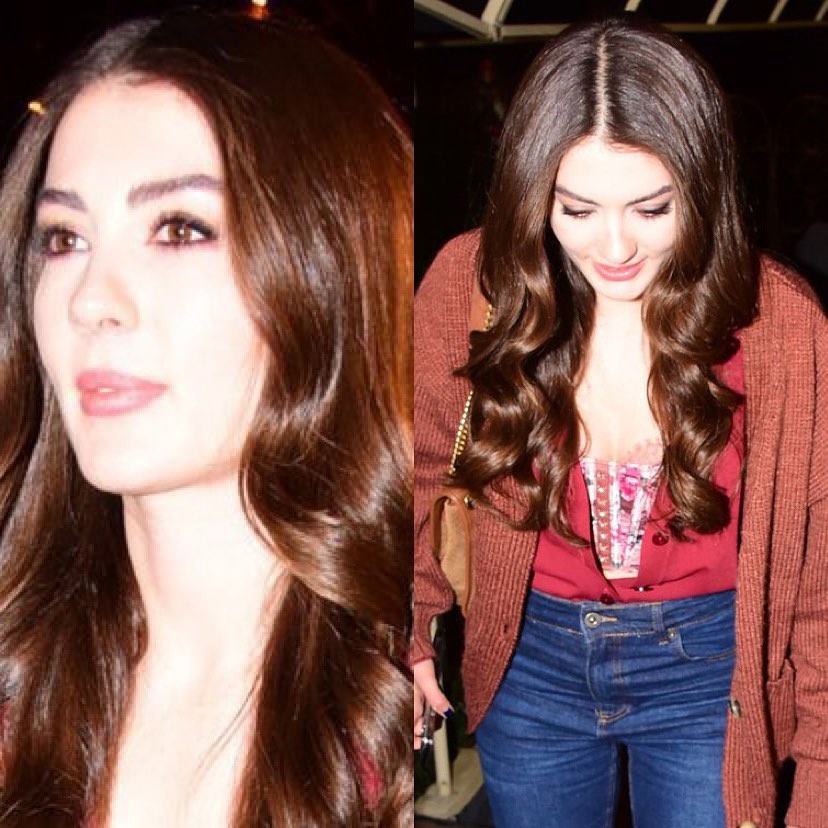 In two weeks since the release of the screens, the viewing of the film ‘Bergen’ has reached 3,373,947 viewers 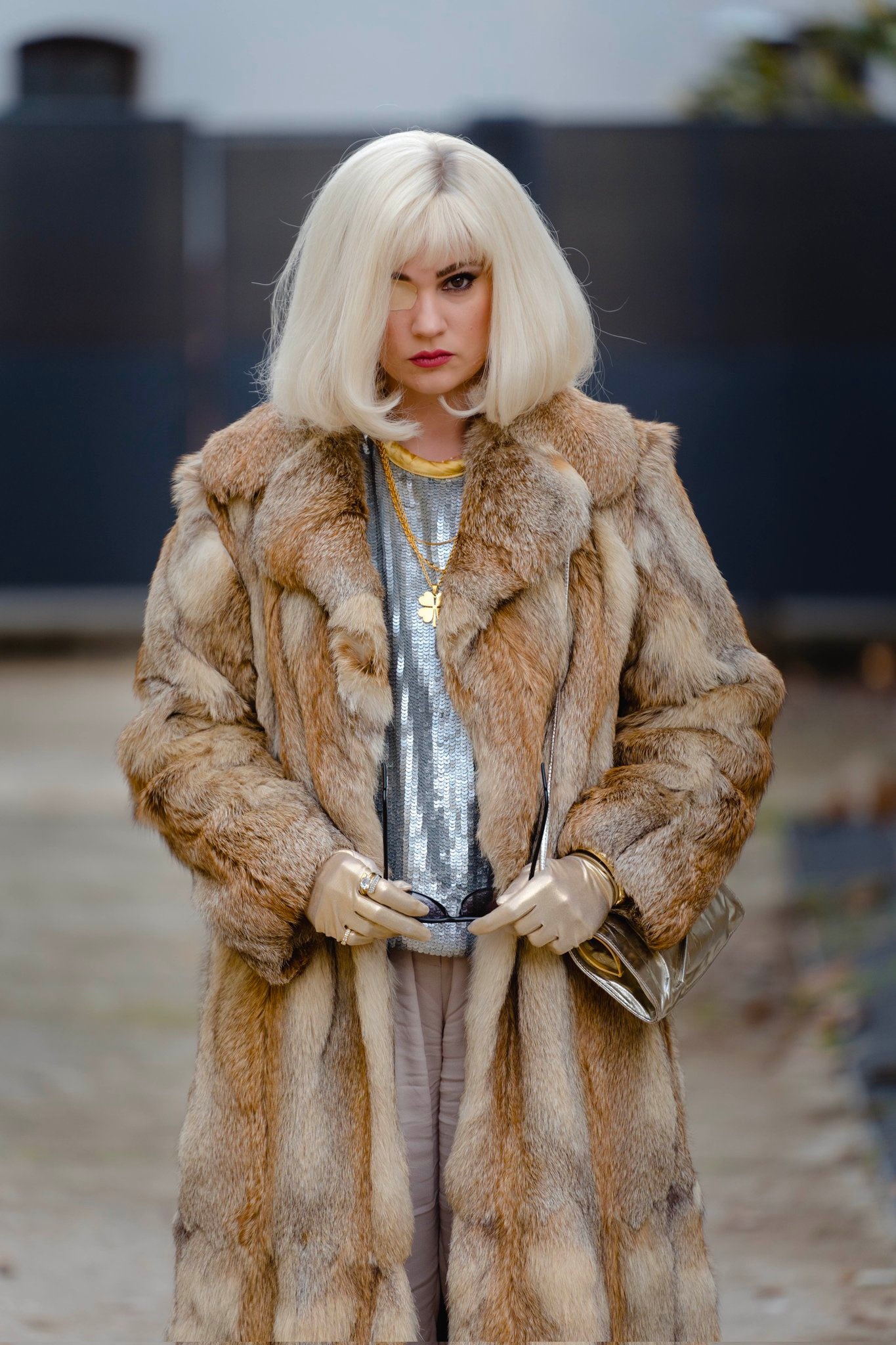 Kenan İmirzalıoğlu was very surprised to learn that he will play in the new series, denying the rumors about his deal with Disney Plus. So far, he has no new project. 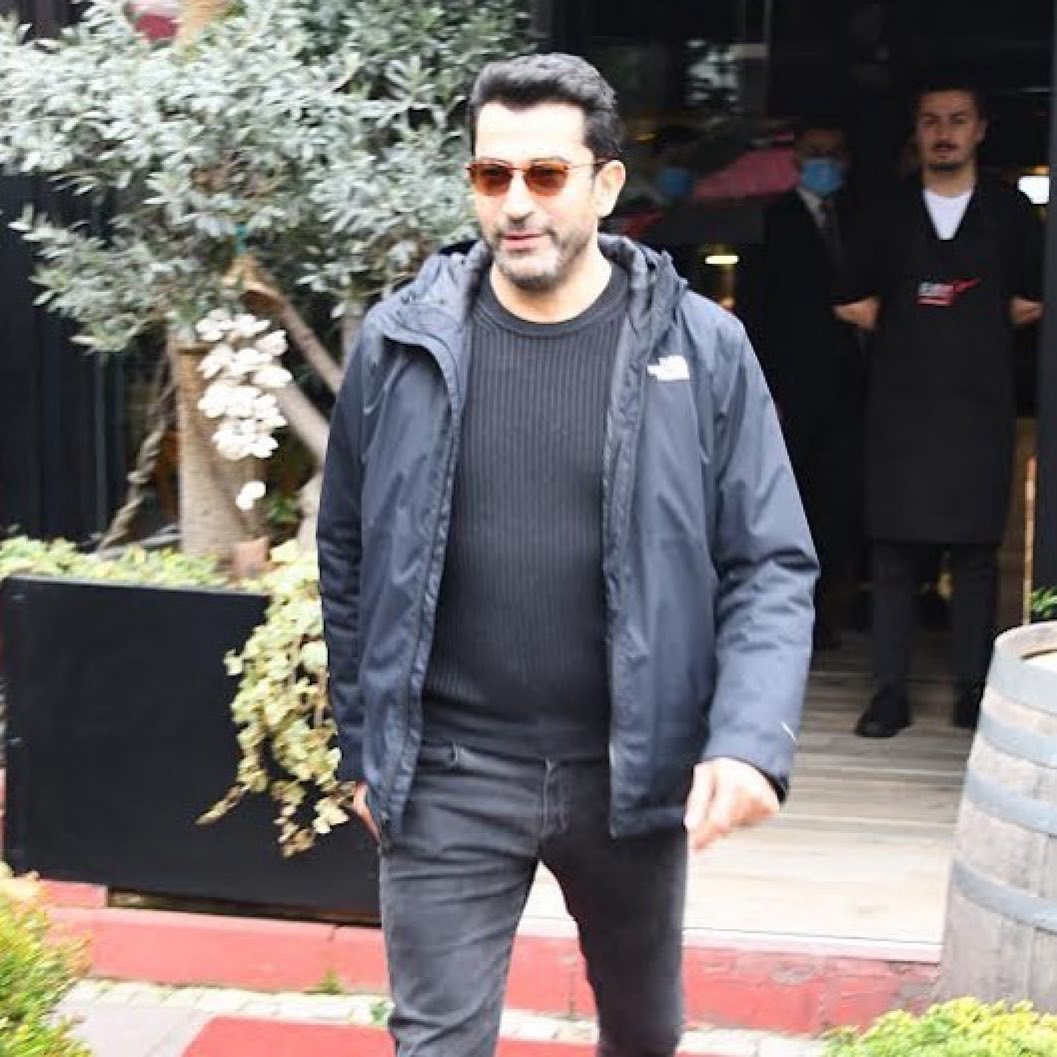 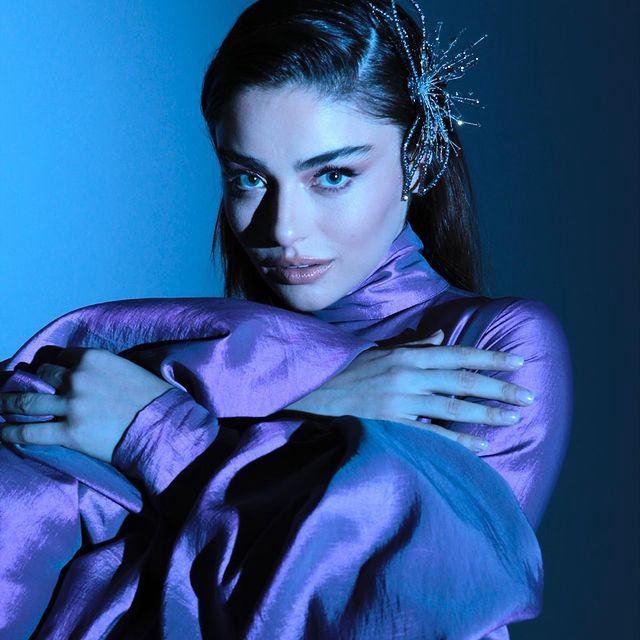 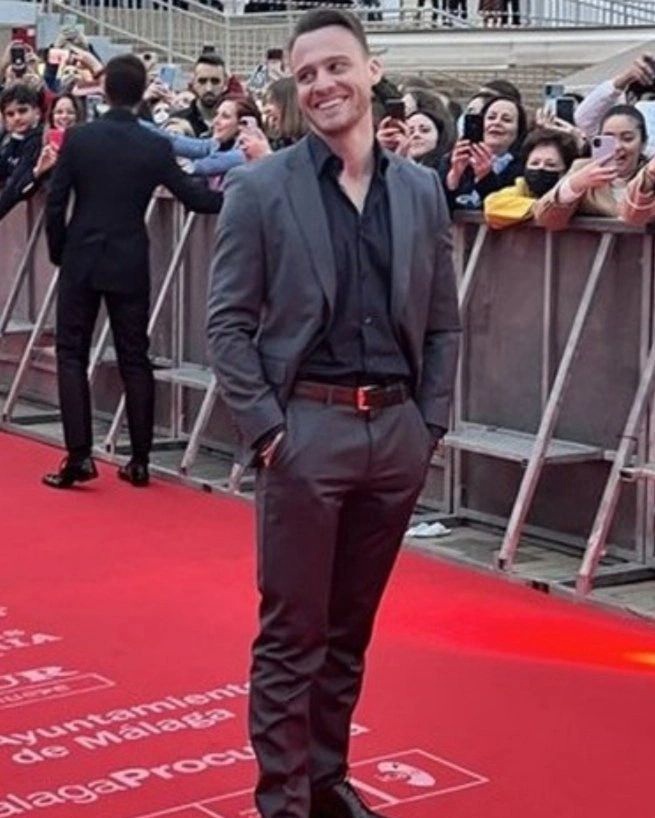 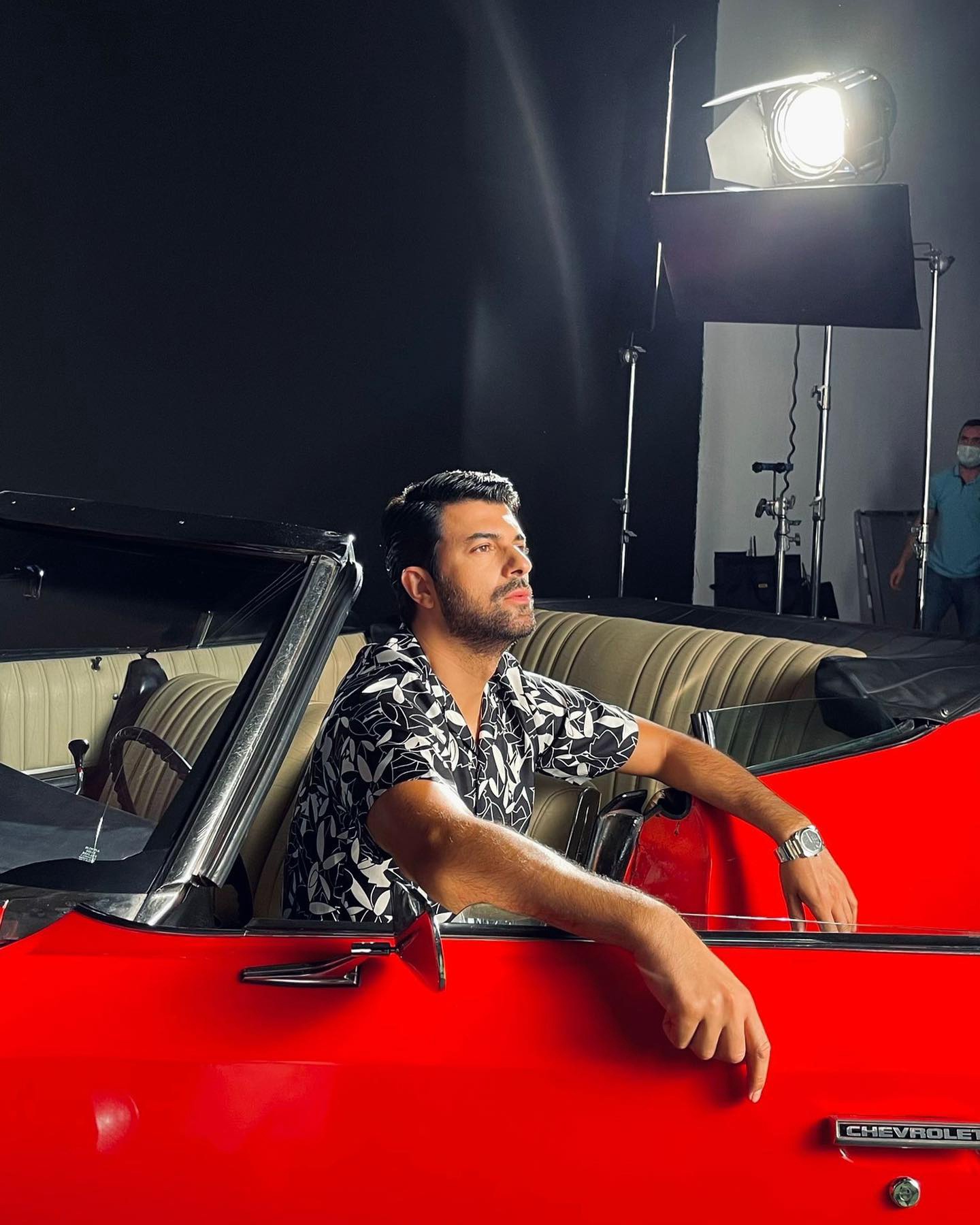 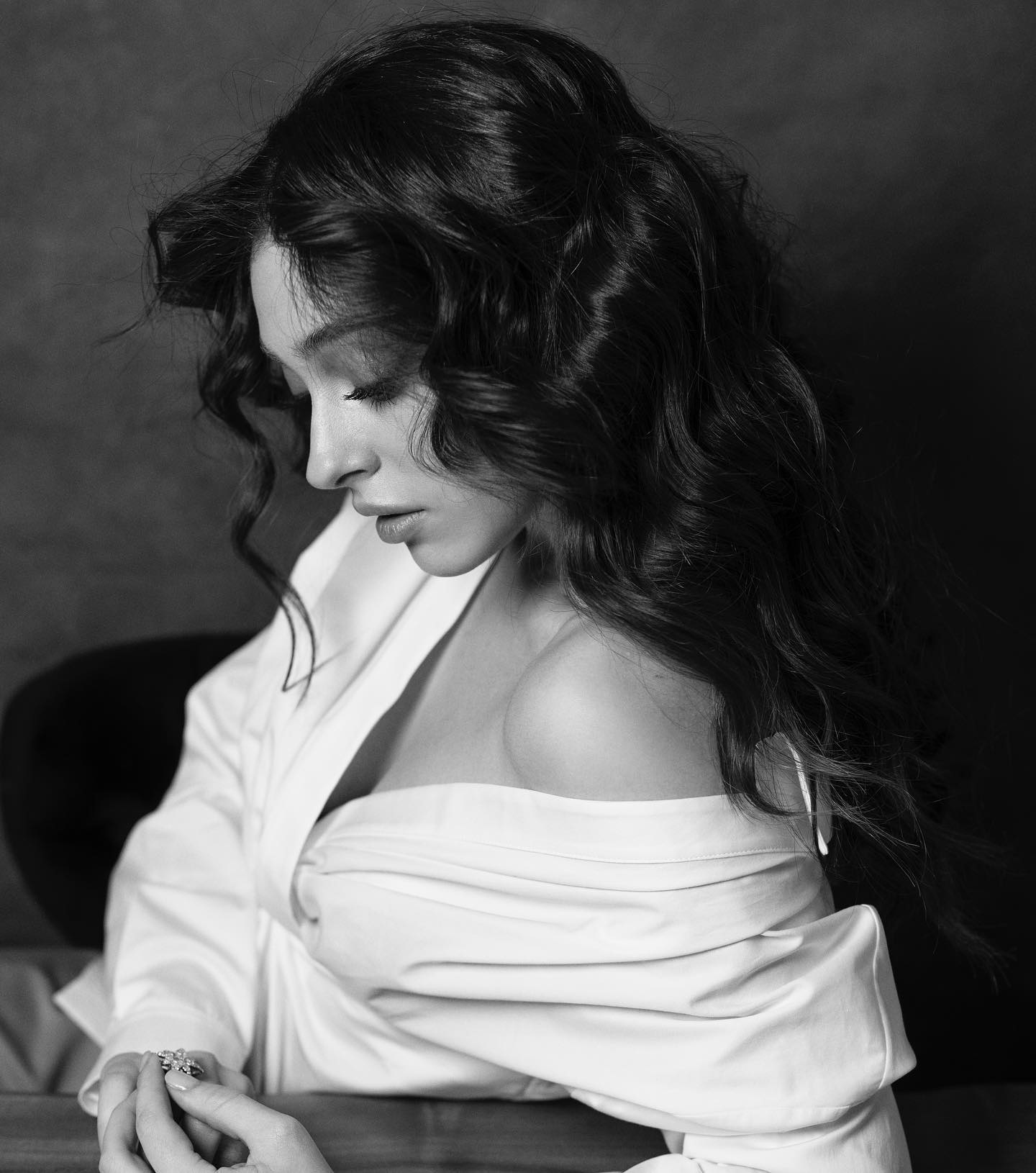 The creators of the series ‘At the end of the night / Gecenin Ucunda’ are negotiating with Alperen Duymaz, who can become Neslihan Atagul’s co-star in the project. However, while Alperen has not given his consent 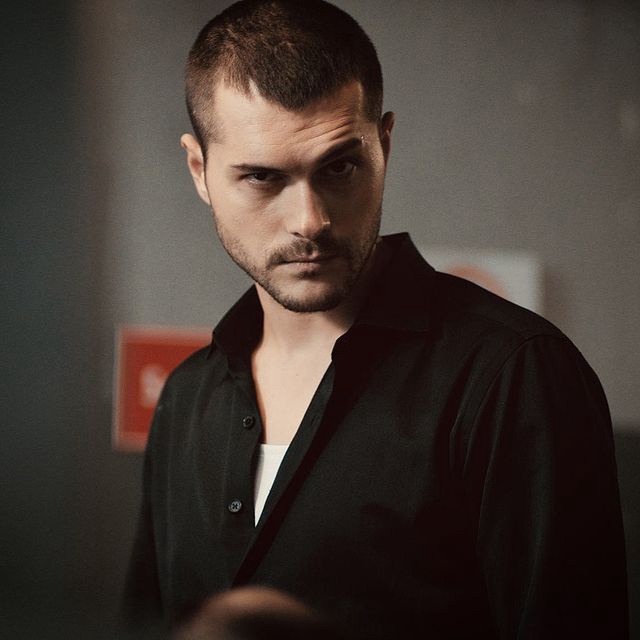 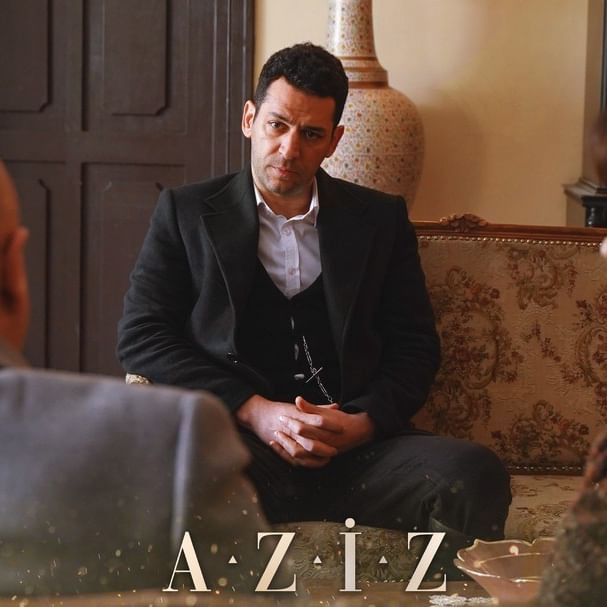 The well-known blogger Çakma Televizyoncu categorically denied the possibility that after working in the Netflix series ‘Fancy Scarecrow / Süslü Korkuluk’ Çağatay Ulusoy could return to television. This will not happen according to the blogger. Apparently, the actor, as we expected, already has another project. 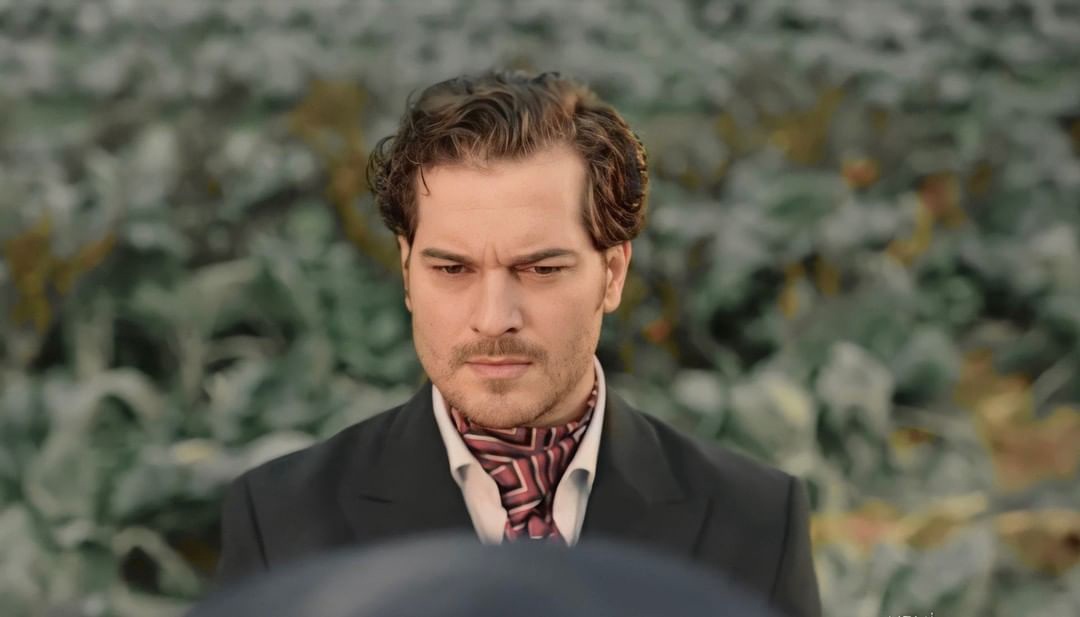 The well-known blogger Çakma Televizyoncu said that Serenay Sarikaya has a new project on television in the fall, but this is not the series ‘If the King Loses’ 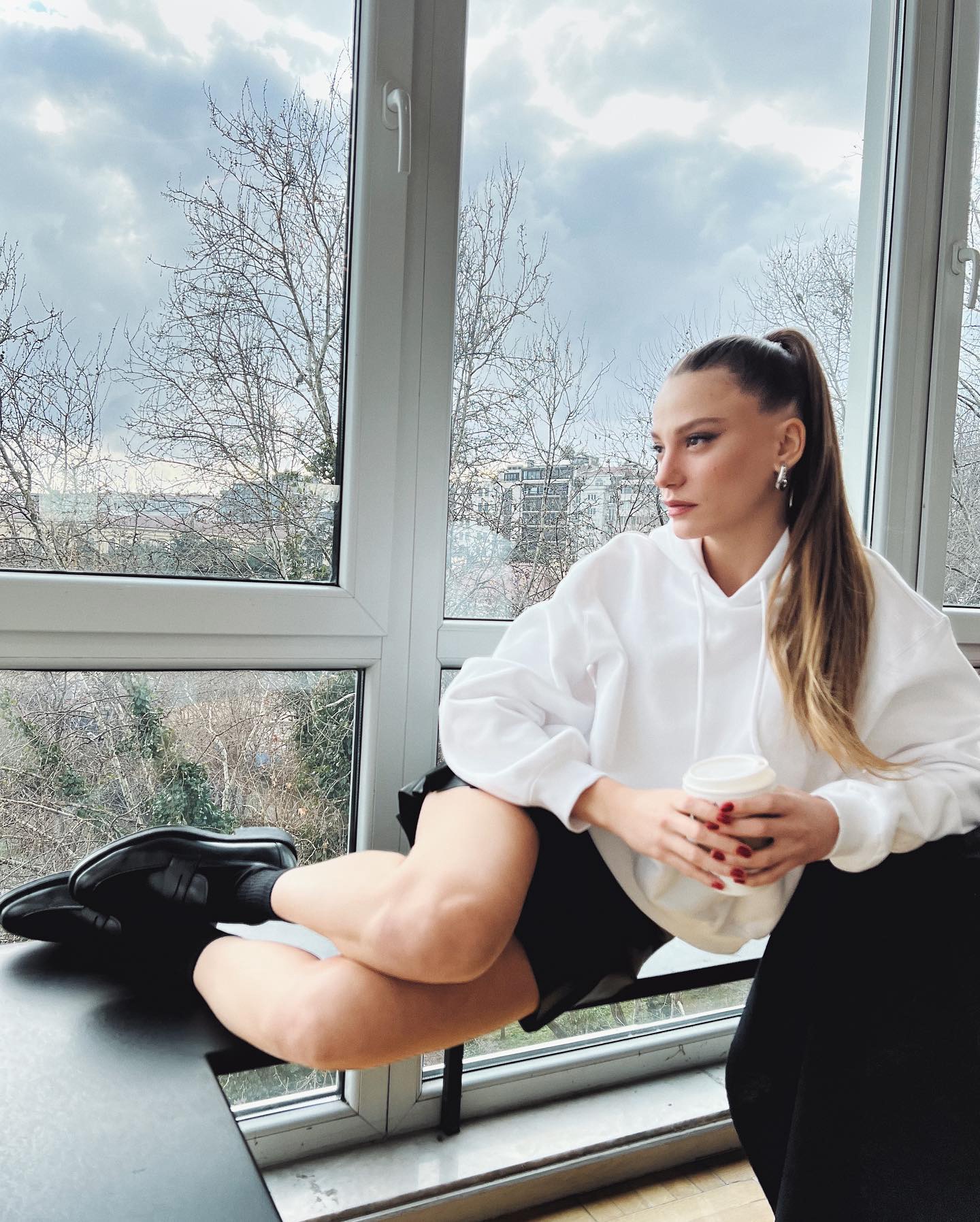