What does Nebahat Çehre think about Hazal Kaya? 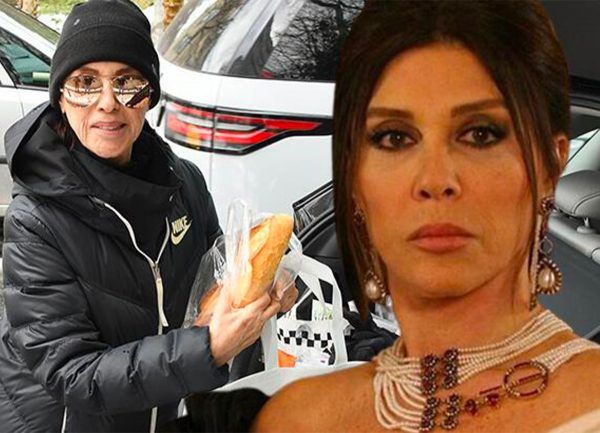 Nebahat Çehre, who was spotted in the Etiler district buying bread at a bakery, answered the question of what she thinks about the criticism of Hazal Kaya, which was made after the release of the series “Midnight at the Pera Palace”. The actress admitted that she did not watch the Netflix series, so she cannot say anything about it, but she knows very well that in their profession they always praise and criticize, this is part of their work. Some people like the show, some don’t. She remembers Hazal as a girl who went to school and played with her in the TV series Forbidden Love, she played beautifully, I must say. It is very important that the role is worthy of an actor, so Nebahat herself has not agreed to projects for many years. Especially remembering what good things they did many years ago.