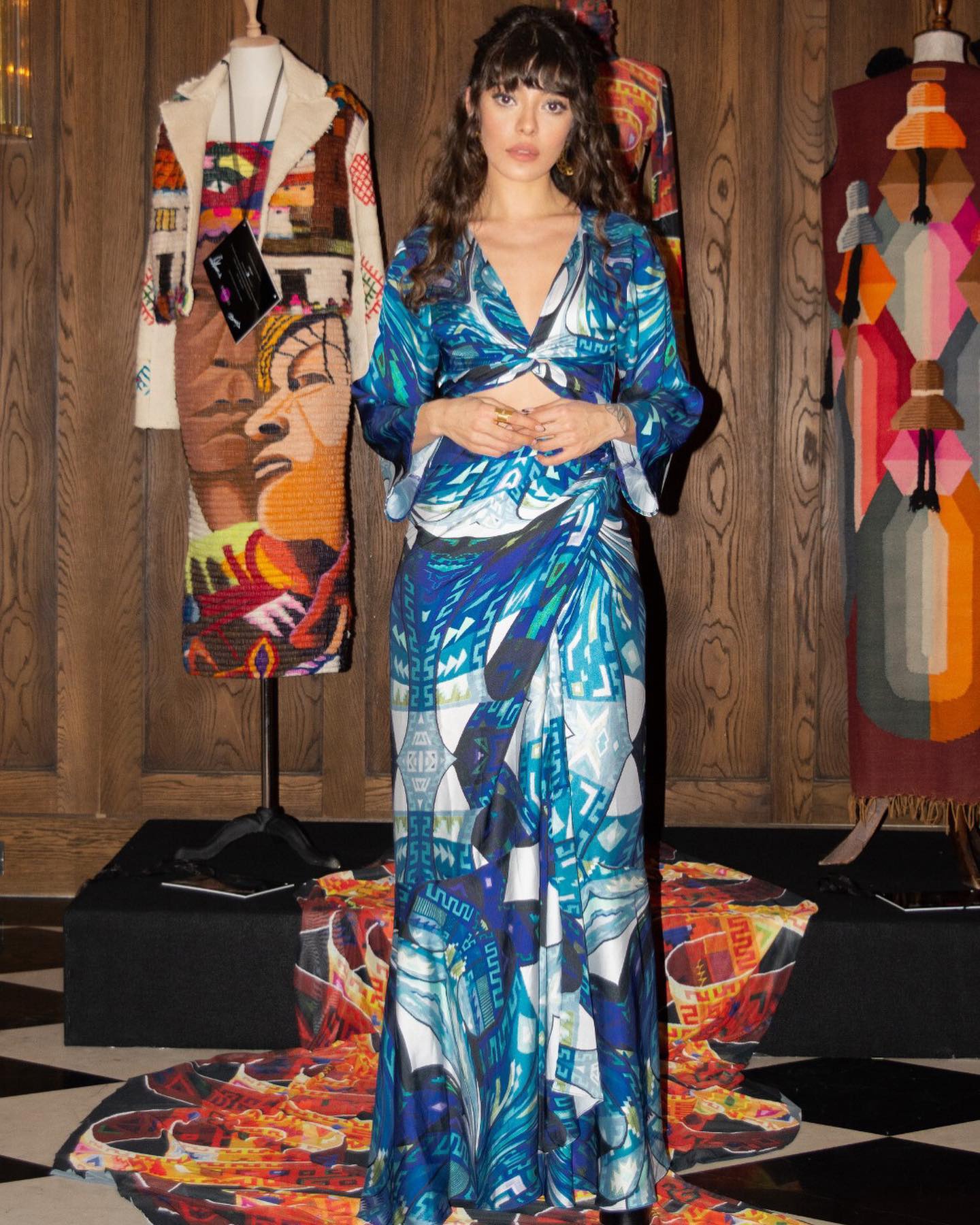 Hande Soral and Ismail Demirci have announced that they will name their son Ali. 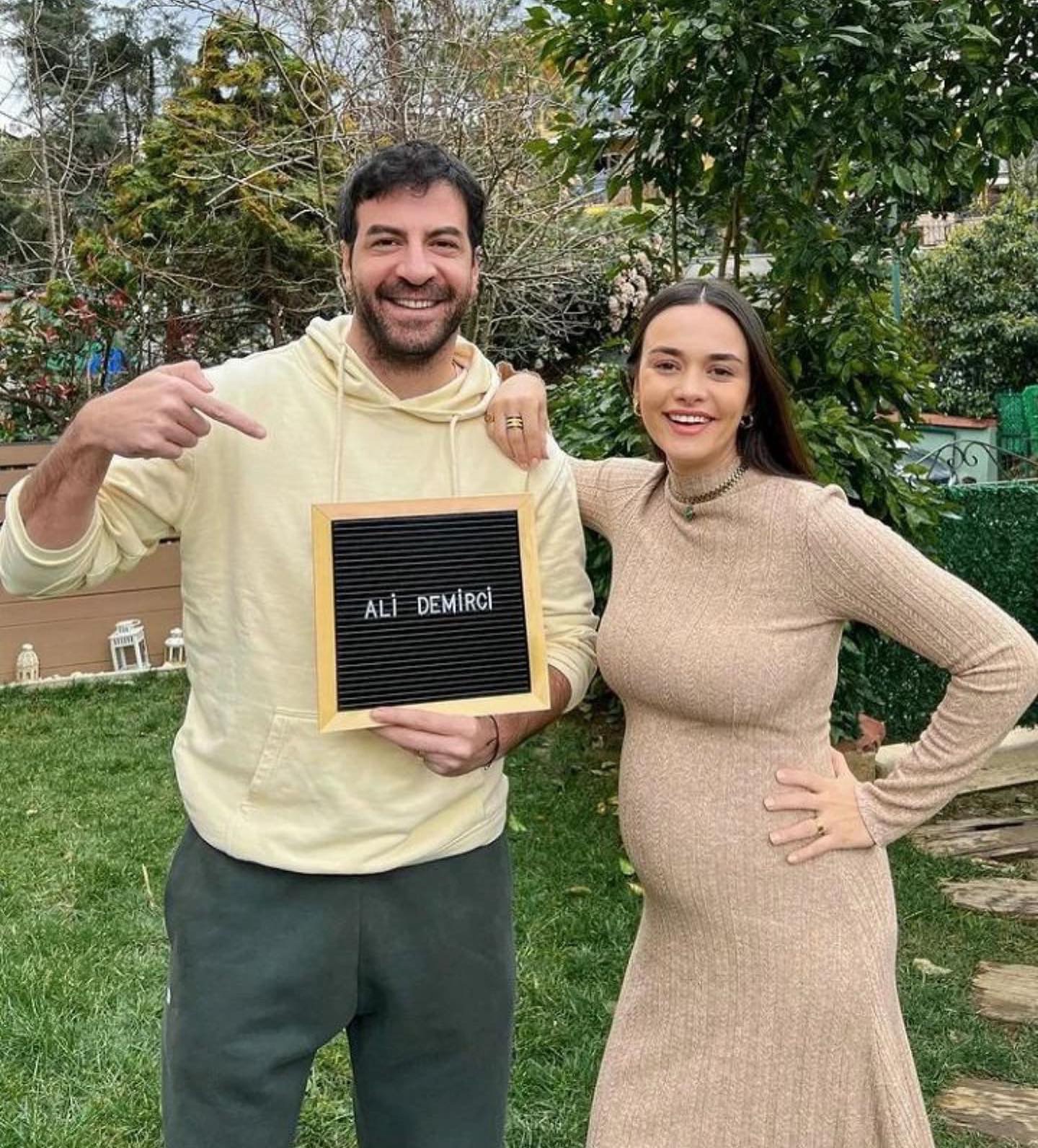 Serenay Sarikaya continues to advertise the services of Akbank 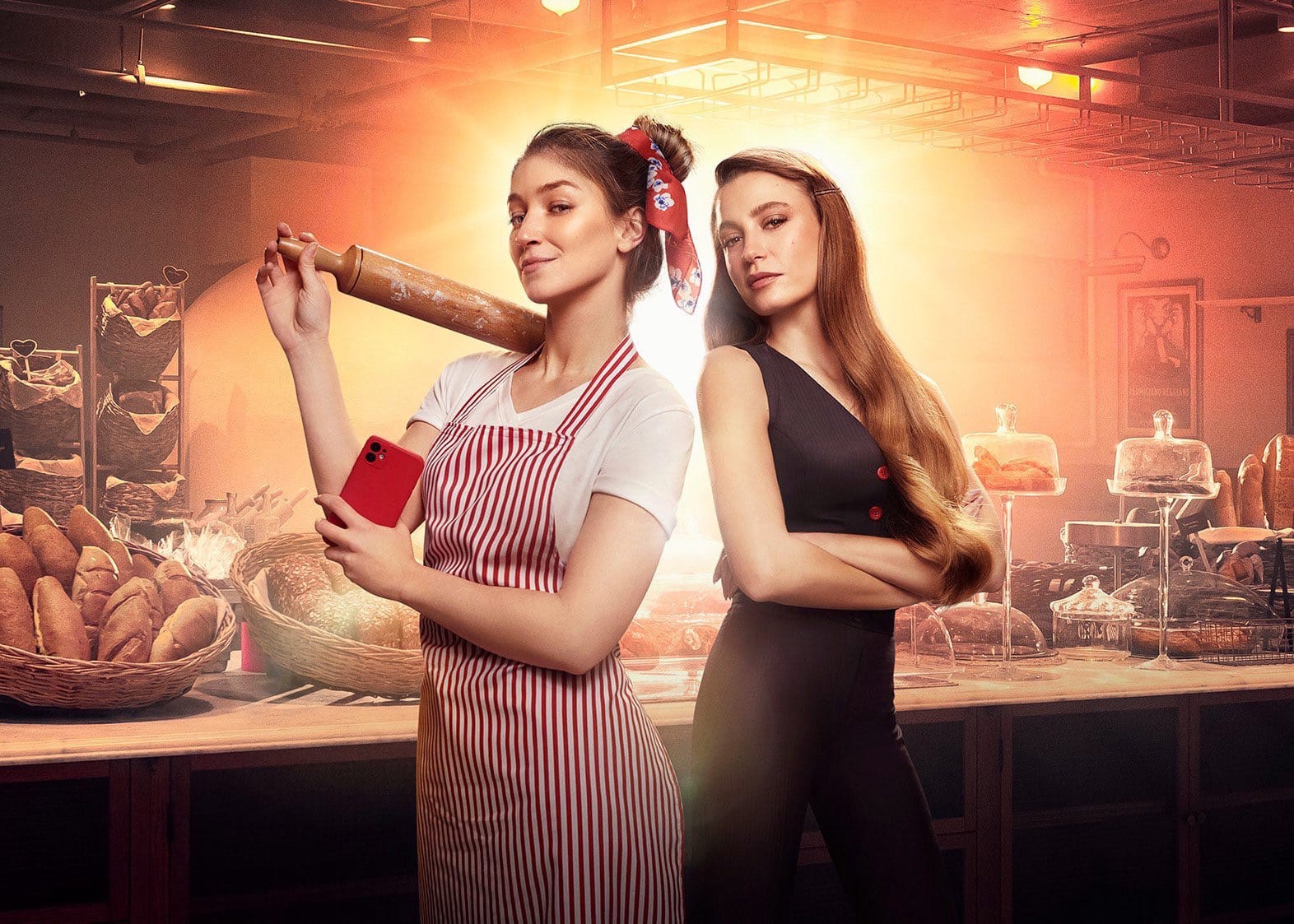 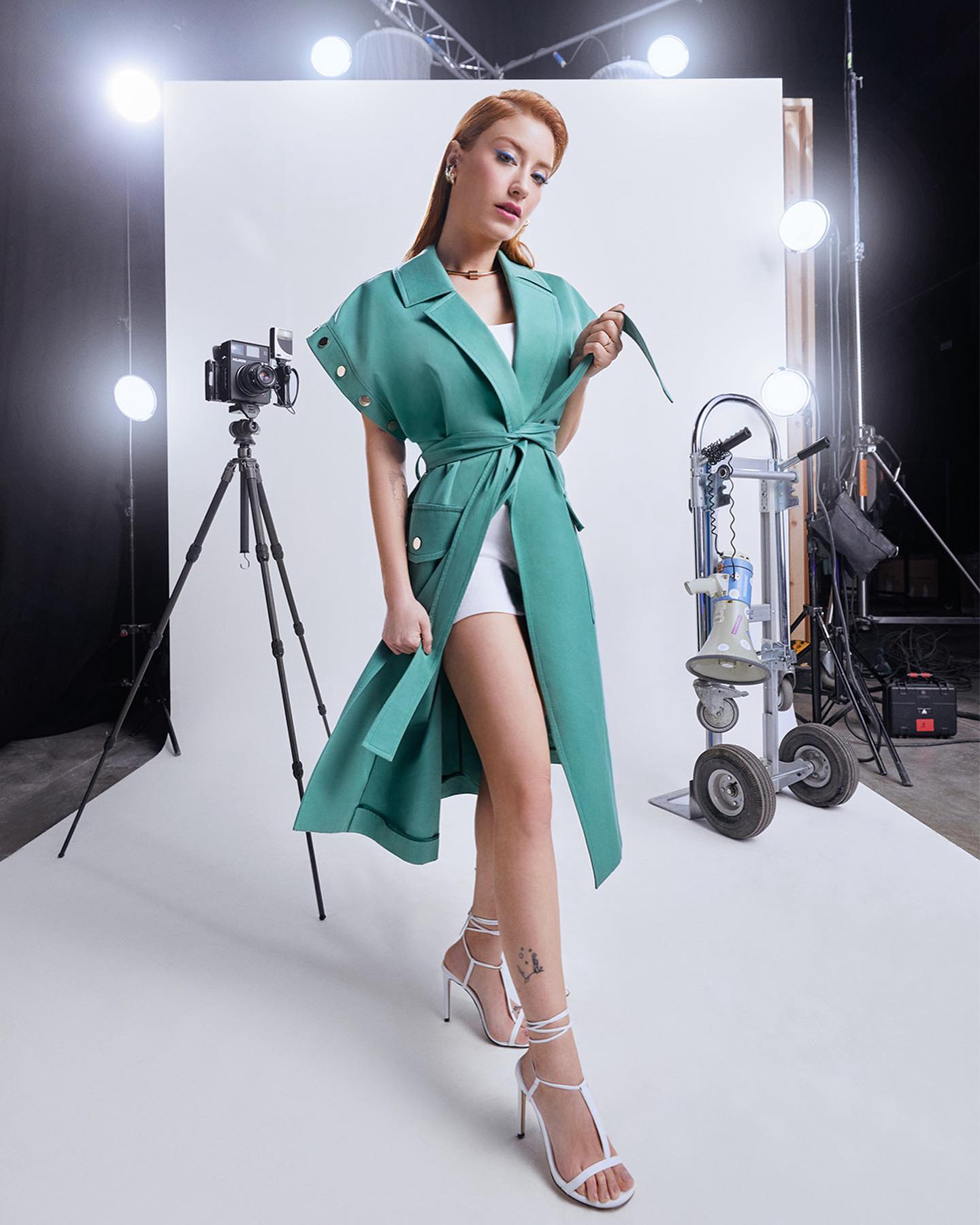 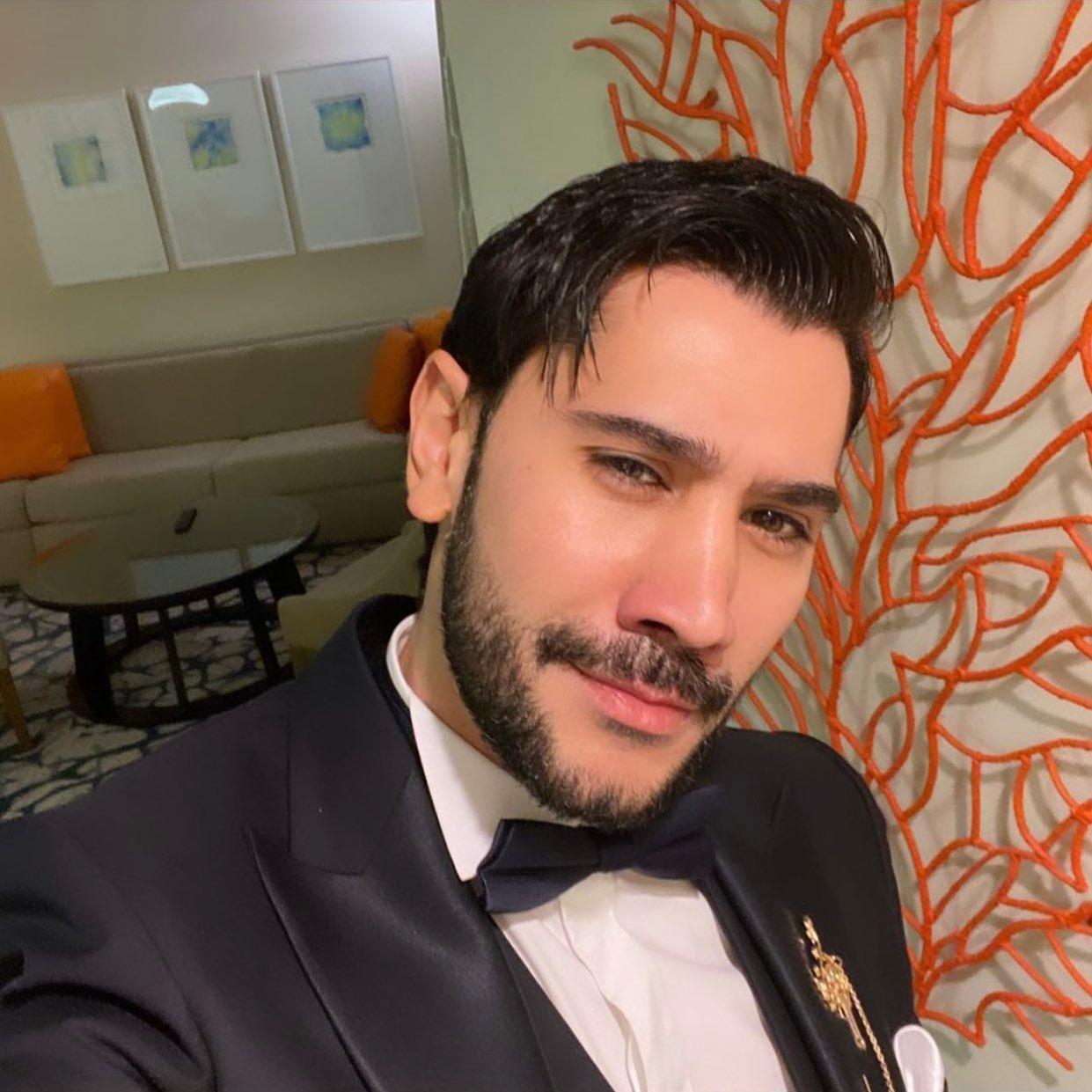 Antonio Banderas updated his Instagram, saying that yesterday the star of the series ‘Love is in the air’ Kerem Bursin came to see his performance. 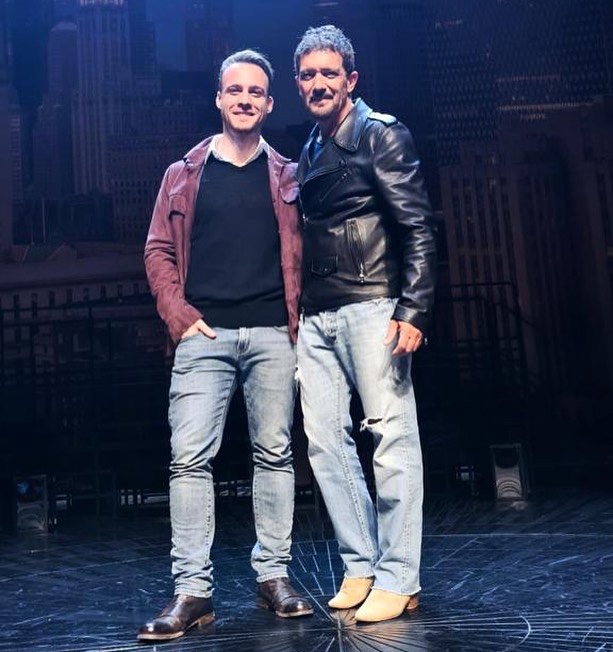 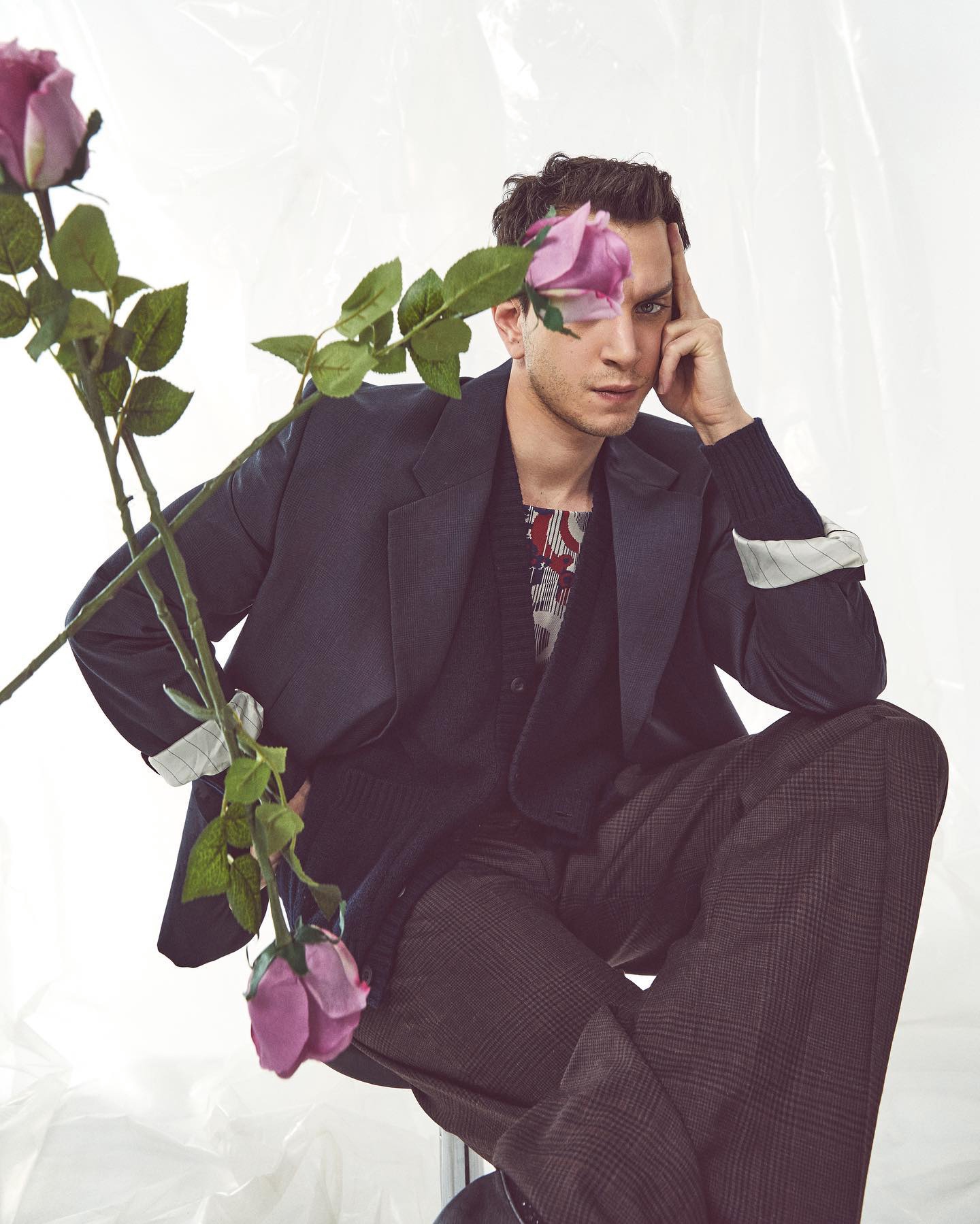 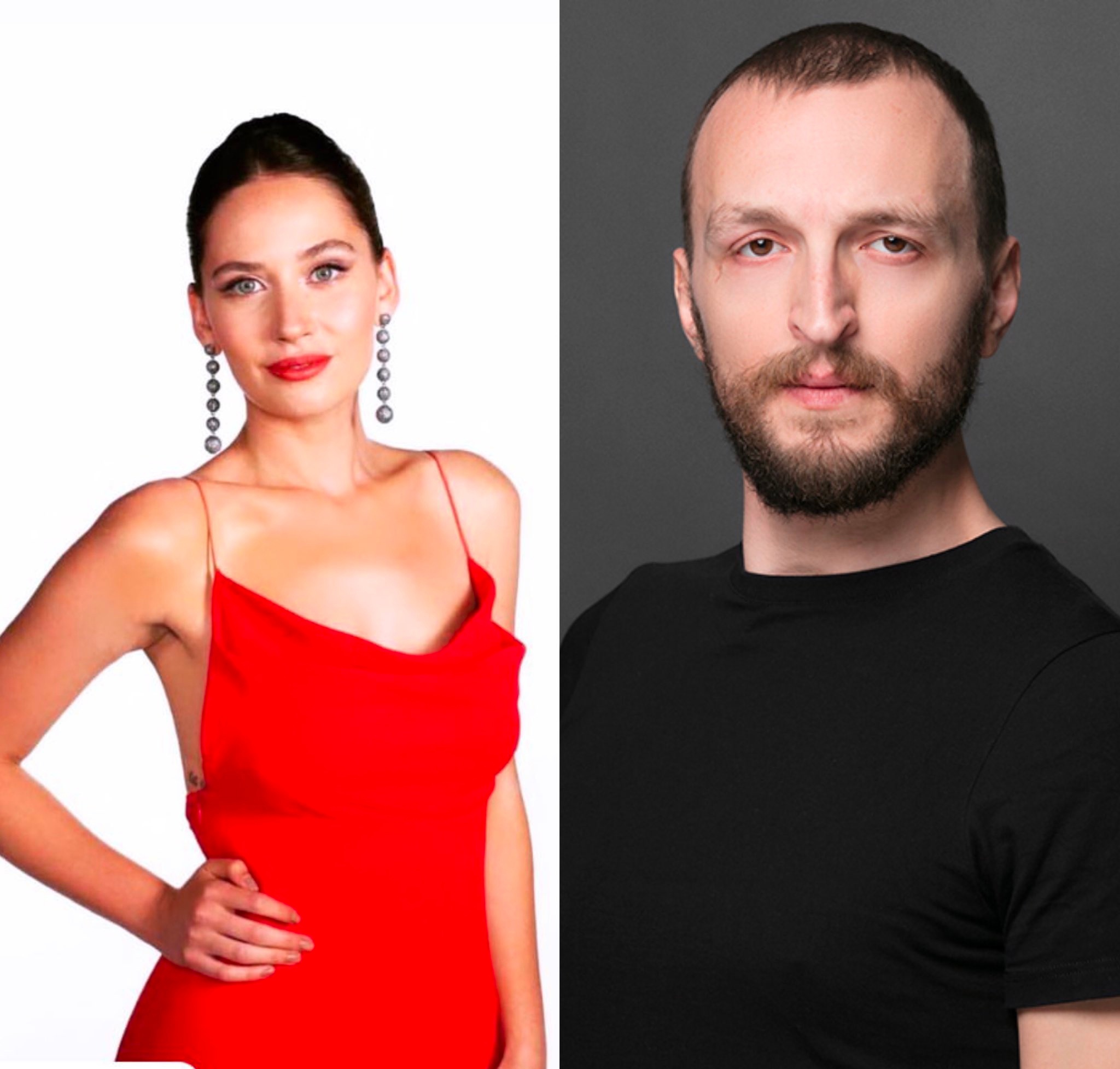 Hürriyet journalist Ismail Bayrak reports that Özge Özpirinçci, who recently became a mother, is preparing to return to the screens in a new film directed by Yavuz Turgul for one of the digital platforms. The only thing known about the plot is that it will be the story of a child. 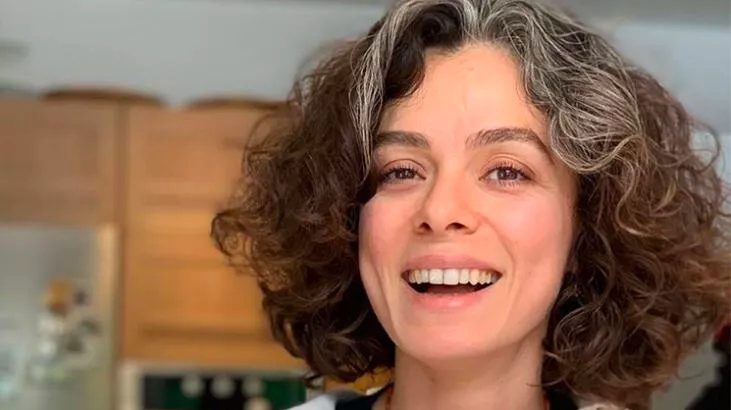 Meryem Uzerli in a photo shoot for the Russian version of Hello! 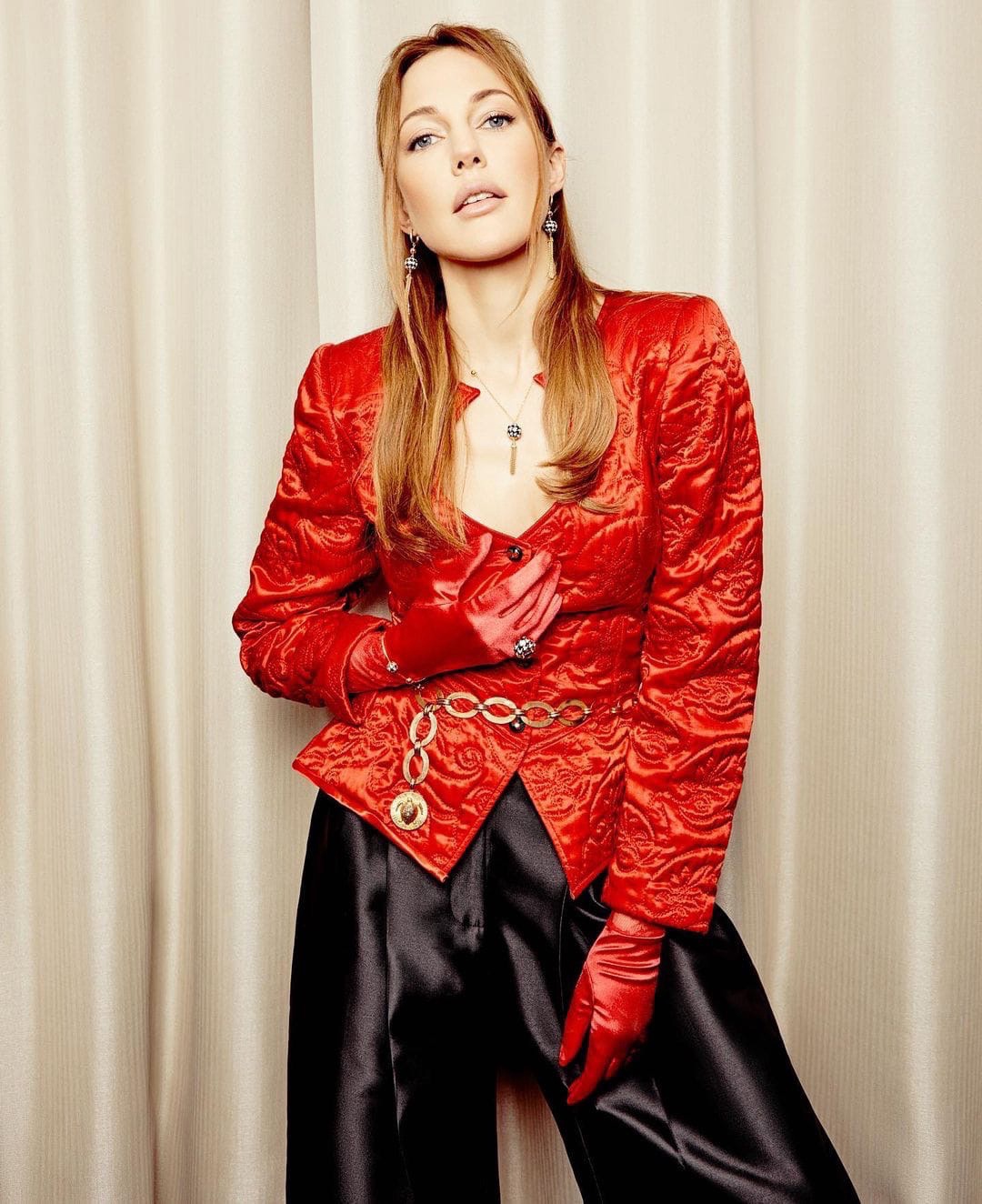 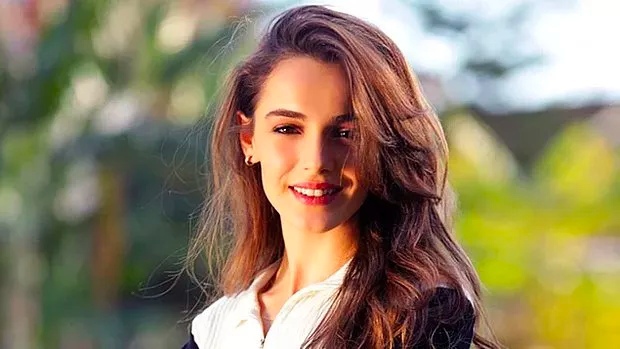 The Turkish press quotes the words of Oguzhan Koç, who said that the date and place of the wedding will be determined by Demet Ozdemir 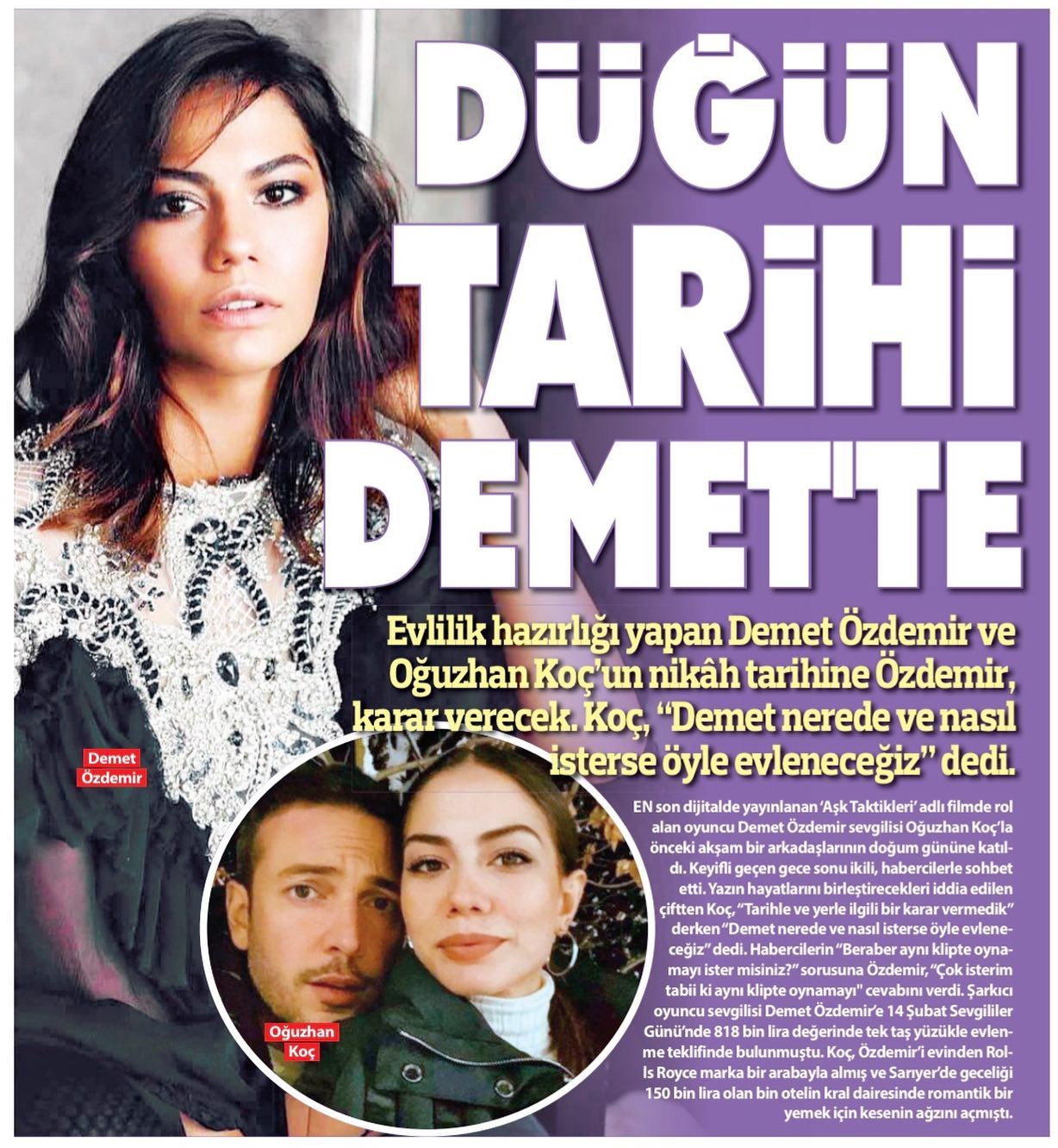 Cem Karci announces that Lila Gürmen has joined the cast of the series Fancy Scarecrow / Süslü Korkuluk. The Karaday series team is working together again 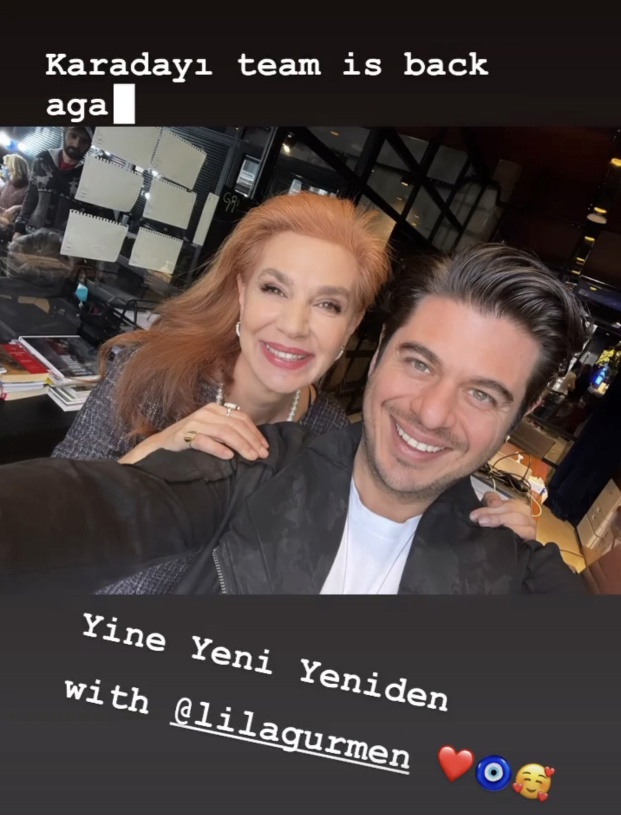 According to Aybuke Pusat, she would like to play the role of Halide Edib Adivar, a close friend and associate of Atatürk, a writer, a public figure who took an active part in the Turkish War of Independence 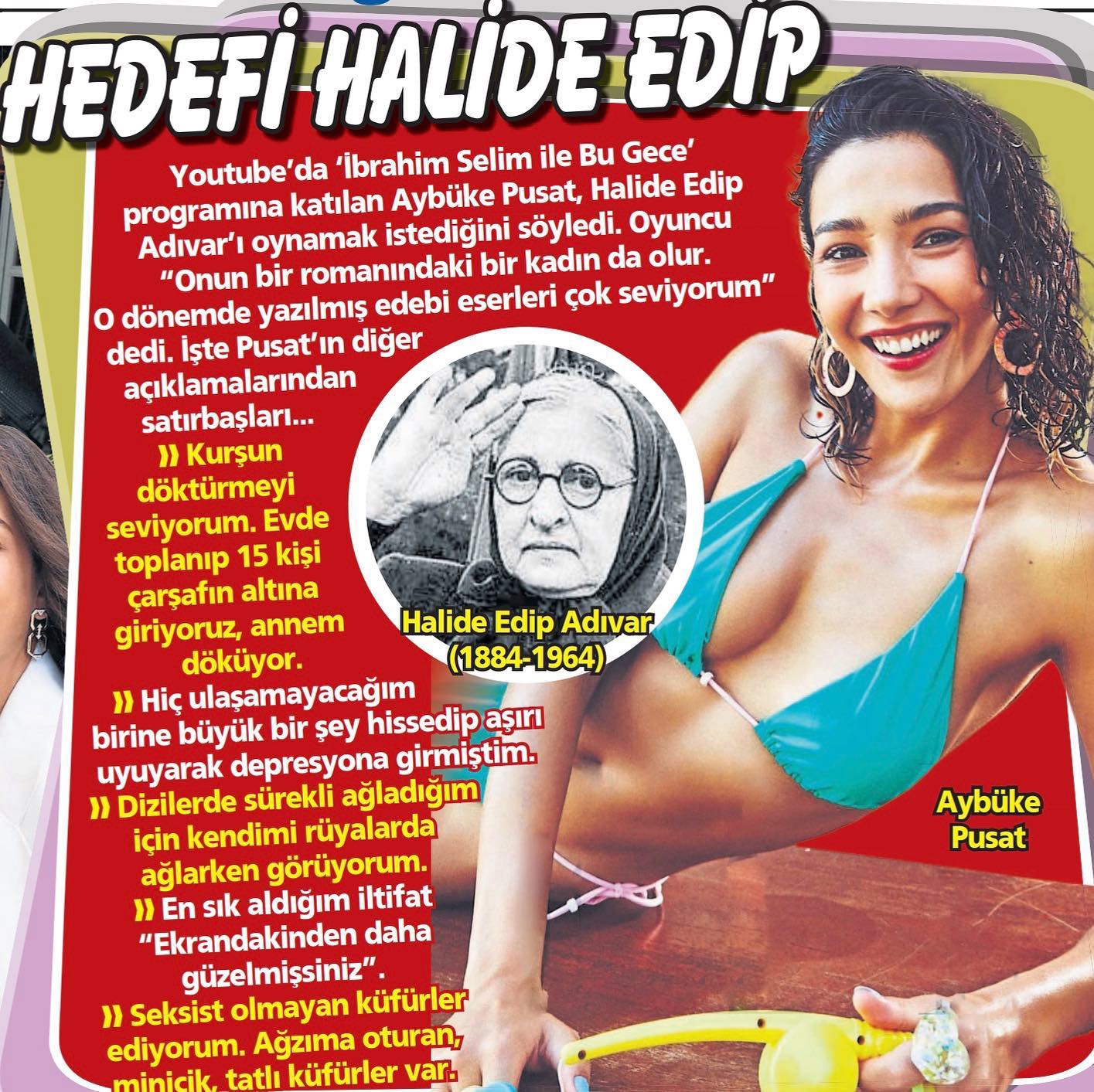 Director Cem Karci announces that the reading of the script for the Netflix series Fancy Scarecrow / Süslü Korkuluk begins today. Which means filming will start in April. 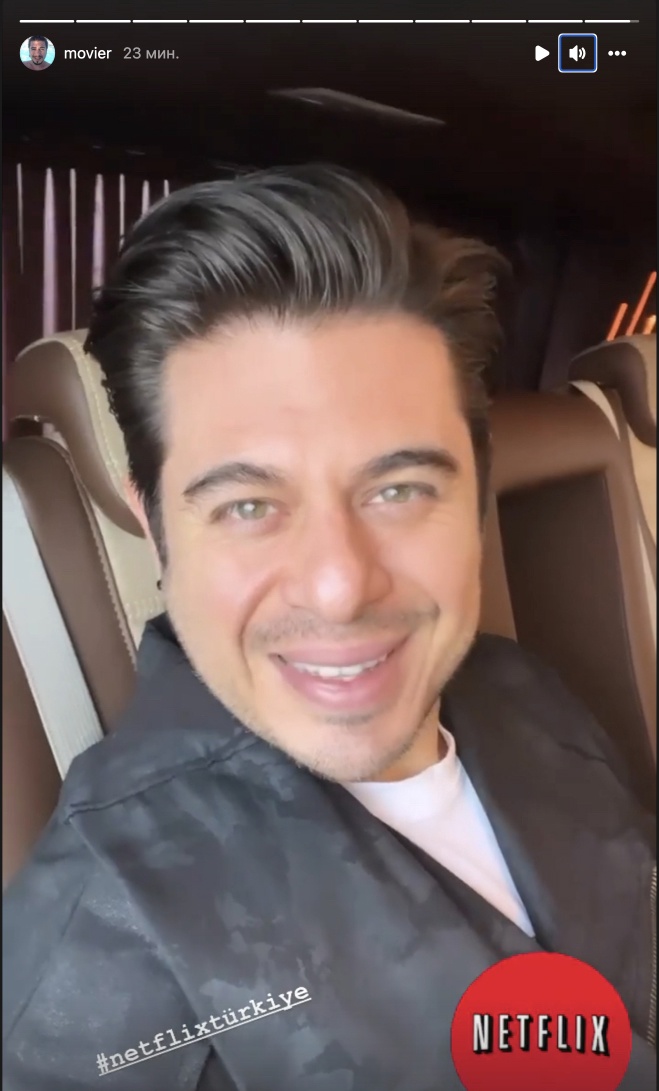 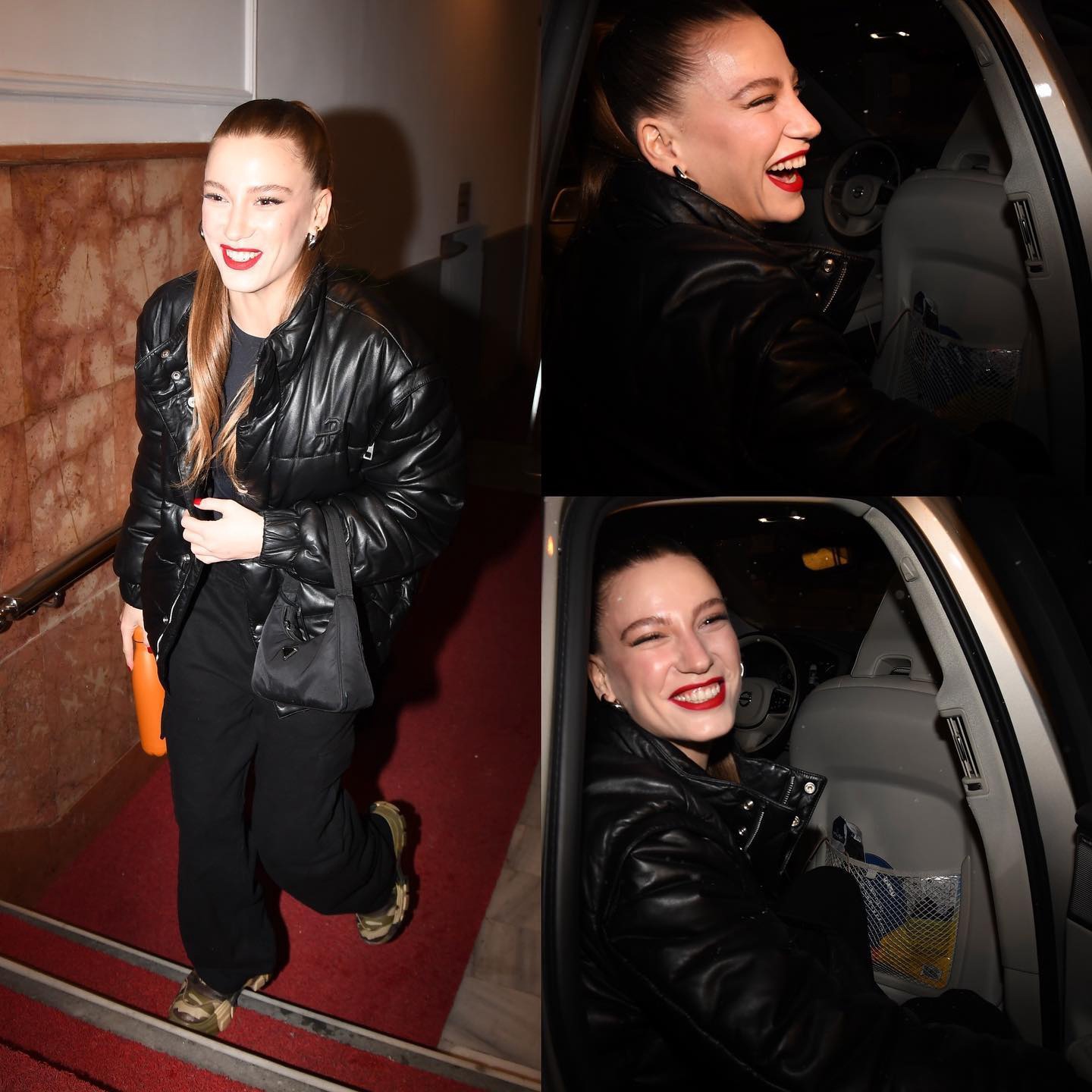 The digital platform Blu TV offers to spend the weekend watching the series Yeşilçam, since it’s snowing outside 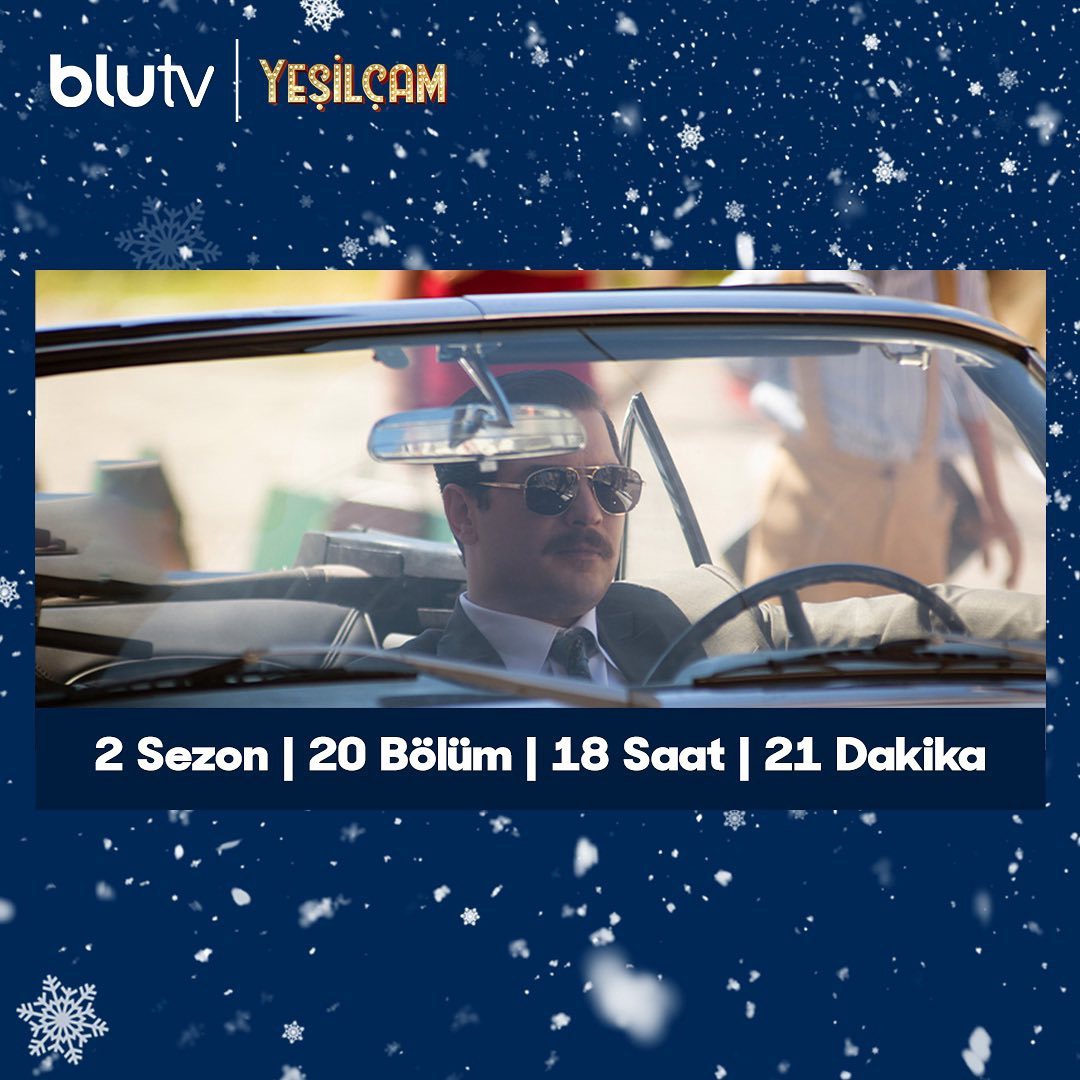 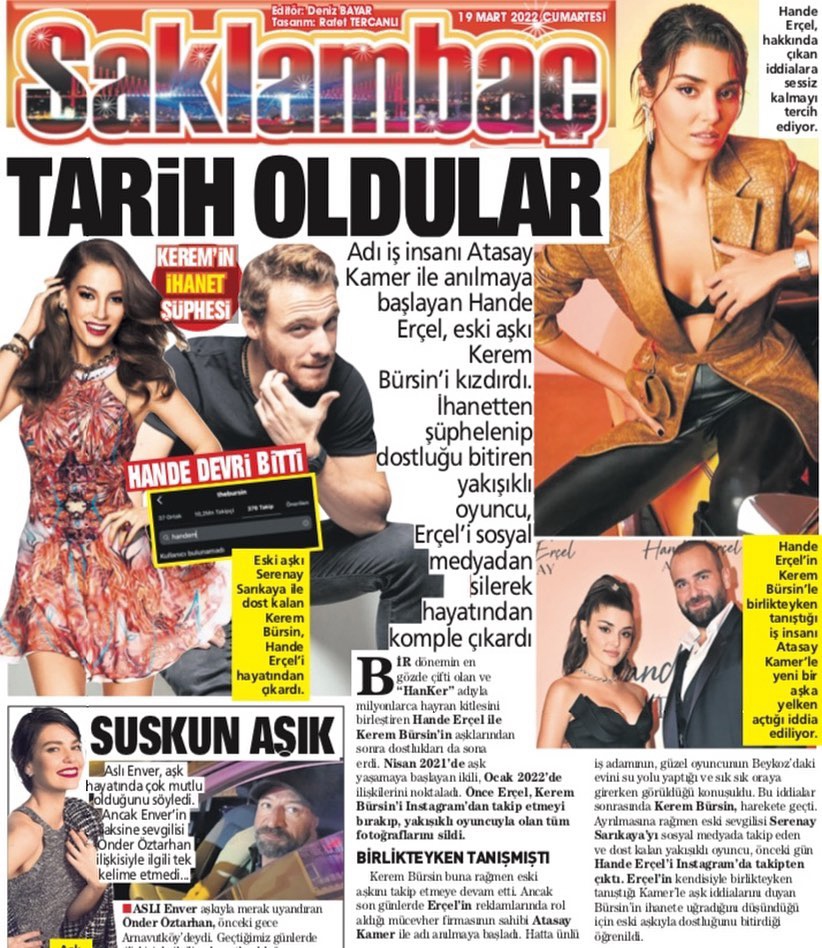 Hülya Avşar was spotted at the İstinyePark shopping center. She said that the preparations for the concerts were in progress, and went shopping at the Beymen store. 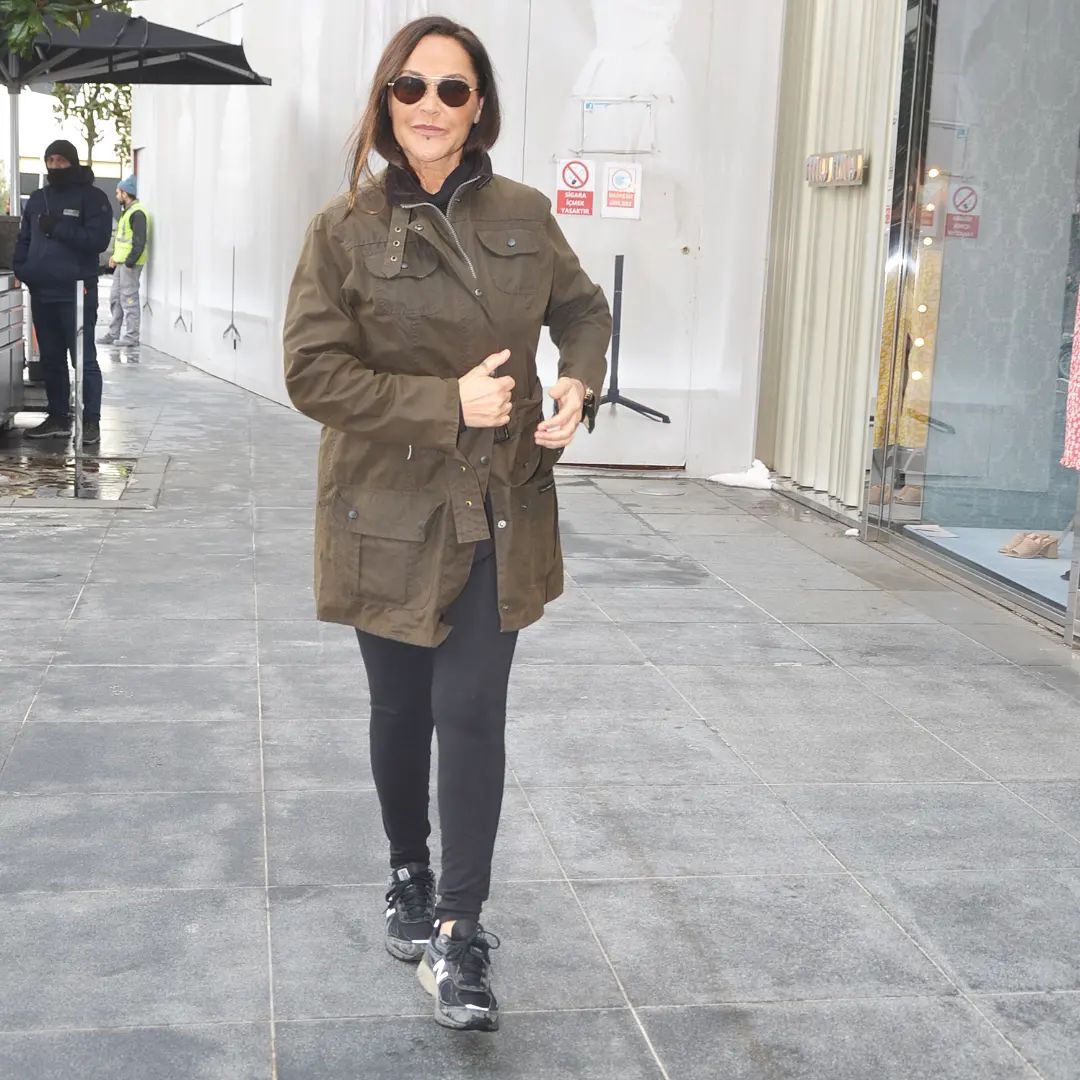 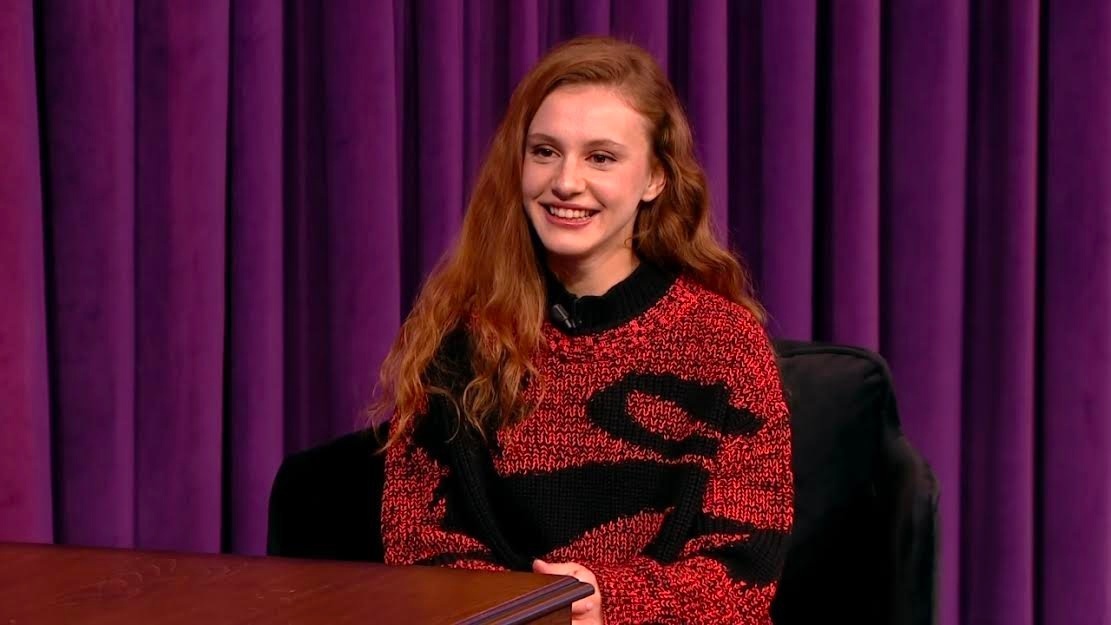 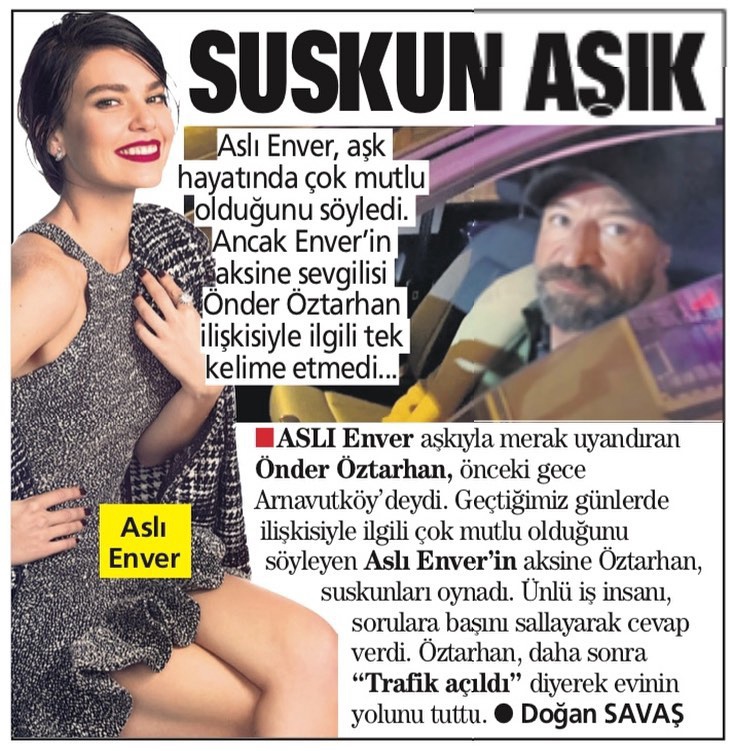 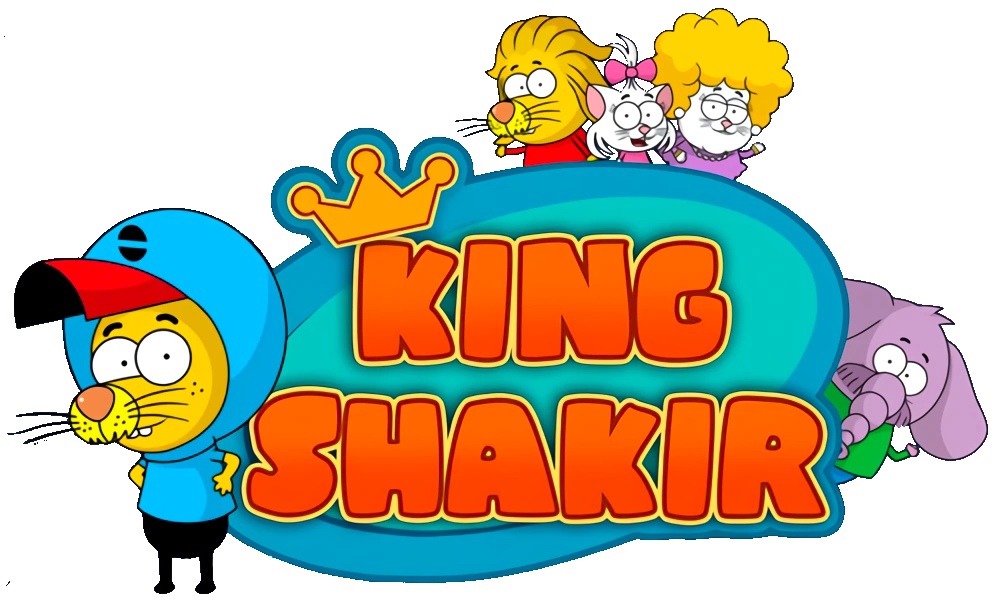 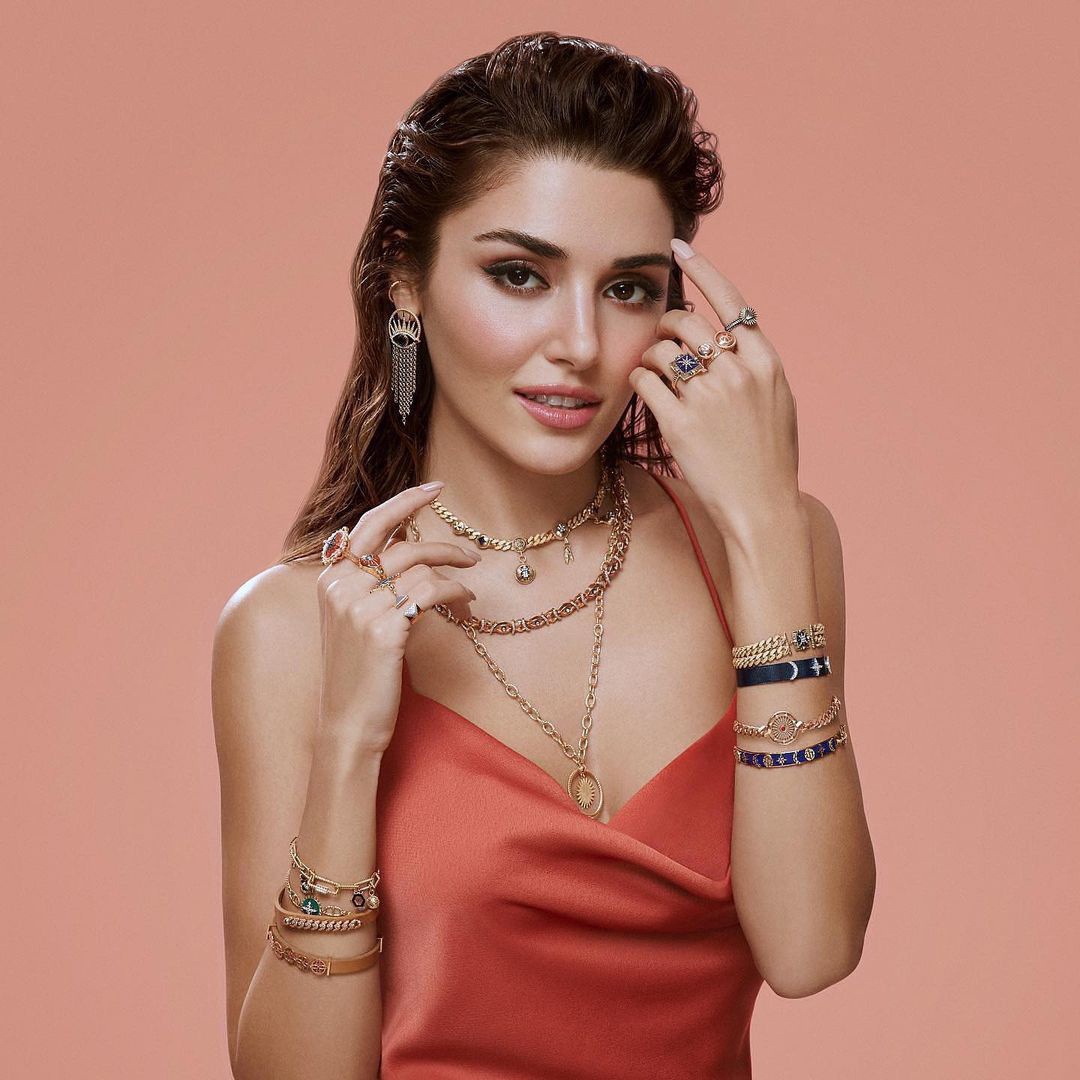 Demet Ozdemir admitted that the character from the series ‘My home My destiny’ had the biggest influence on her. Zeynep is a strong woman who survived despite severe psychological trauma and the actress is very proud that she was able to revive this character on the screen. 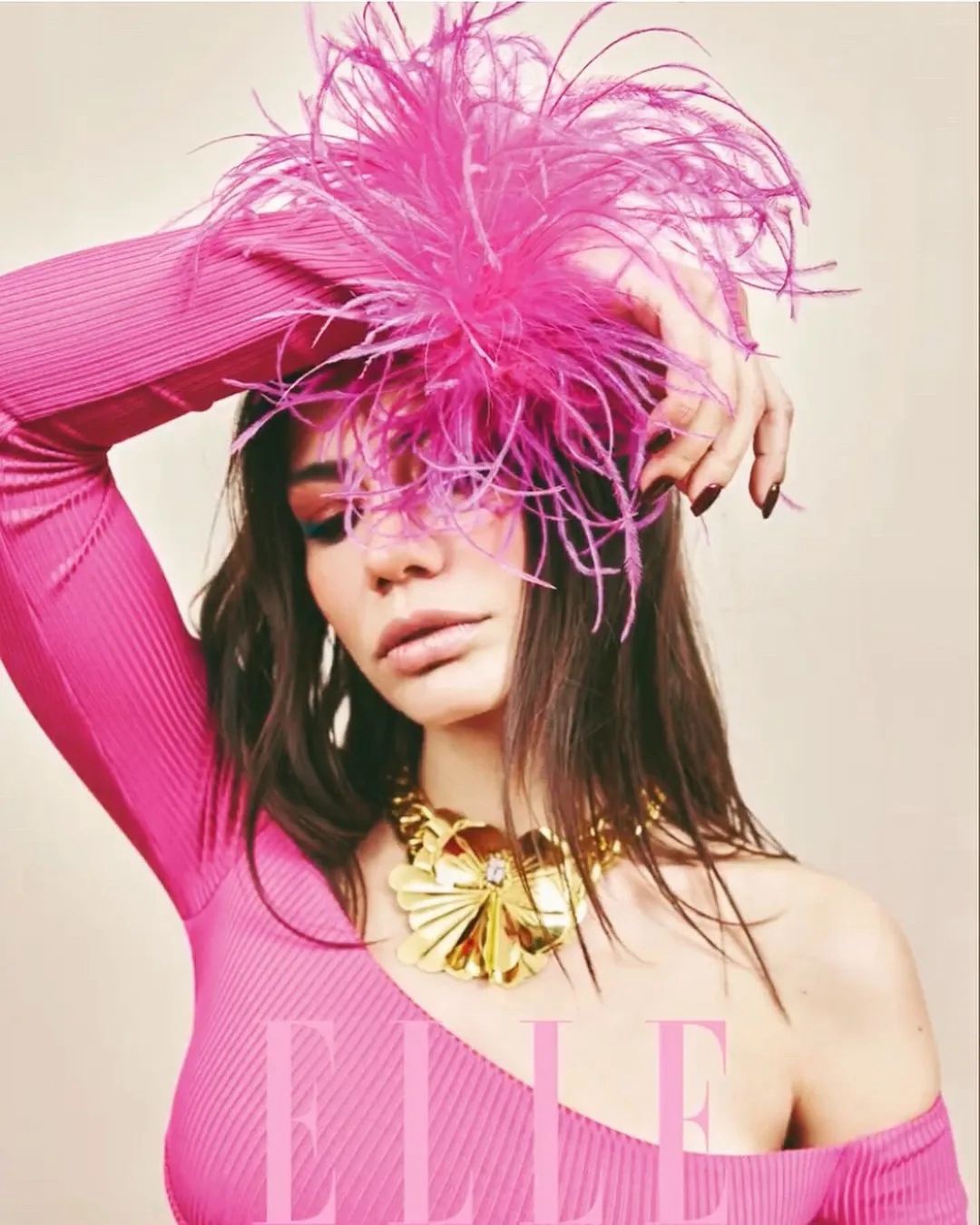