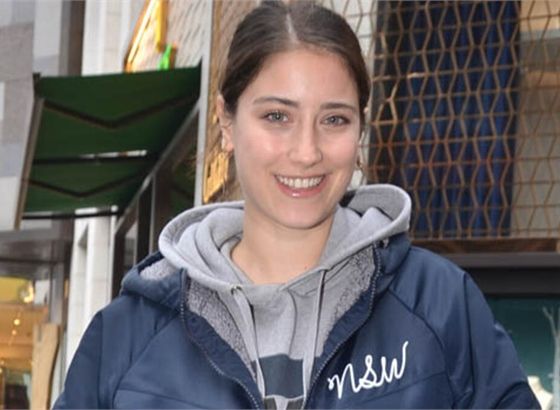 The Turkish press concluded that Hazal Kaya hired a professional Filipino nanny from a video in which she was captured next to a girl. Either this is a nanny, or a housemaid, or just a friend – there is no exact information. However, the press has already concluded that Hazal abandoned the desire to look after her son on her own and entrusted the matter to professionals.

Note that Hazal never in any interview voiced the idea of refusing the assistance of the nanny for the baby, it was the information invented in Turkish media. They gave exactly the same information about Fahriye Evcen. It seems that the imagination of Turkish journalists in this matter is rather scarce. Hazal personally said that she was not going to give up her career as an actress and that the child would not prevent her from continuing to work. Common sense dictates that without assistance, such an intention is hardly feasible.