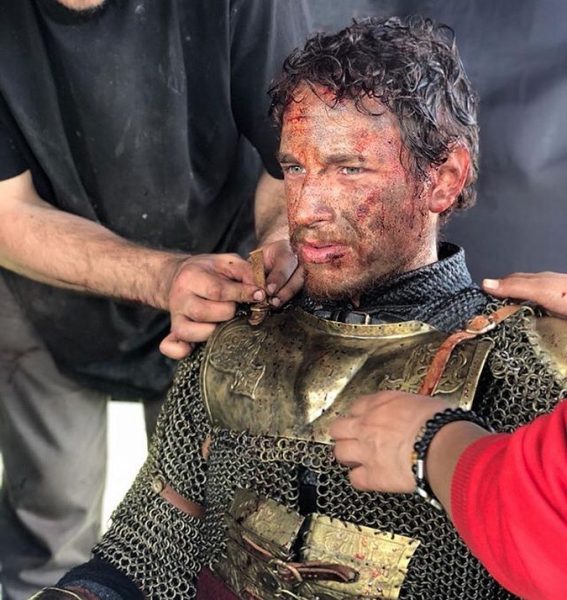 This week,  the actors of the new Netflix series Rise of Empires: Ottoman led the IMDB rating among Turkish actors. So far, none of them got into the first thousand actors of the world base, but this is quite natural, because the show was only released on the platform 3 days ago. A significant rise is likely to happen next week, when viewers finish watching the series. As usual, actresses attract much more attention from a foreign audience than actors.

The audience is most interested in Damla Sönmez, who led the list of Turkish actors in the database. Cem Yiğit Üzümoğlu took the third place. It is curious that Birkan Sokullu, whose role in the series was no less significant than the role of Cem, was able to got only to 42nd place. This shows that in this case, the creators of the project may have made a mistake and the audience did not really believe in the glamorous pirate.

Actors of the Atiye / The Gift series are still among the top ten most wanted actors in the database, however, they lose their positions much faster than the stars of the first Turkish Netflix series “The Protector”. By the way, Ayça Ayşin Turan continues to hold on the 4th position, despite the competition.

The top ten this week is as follows: