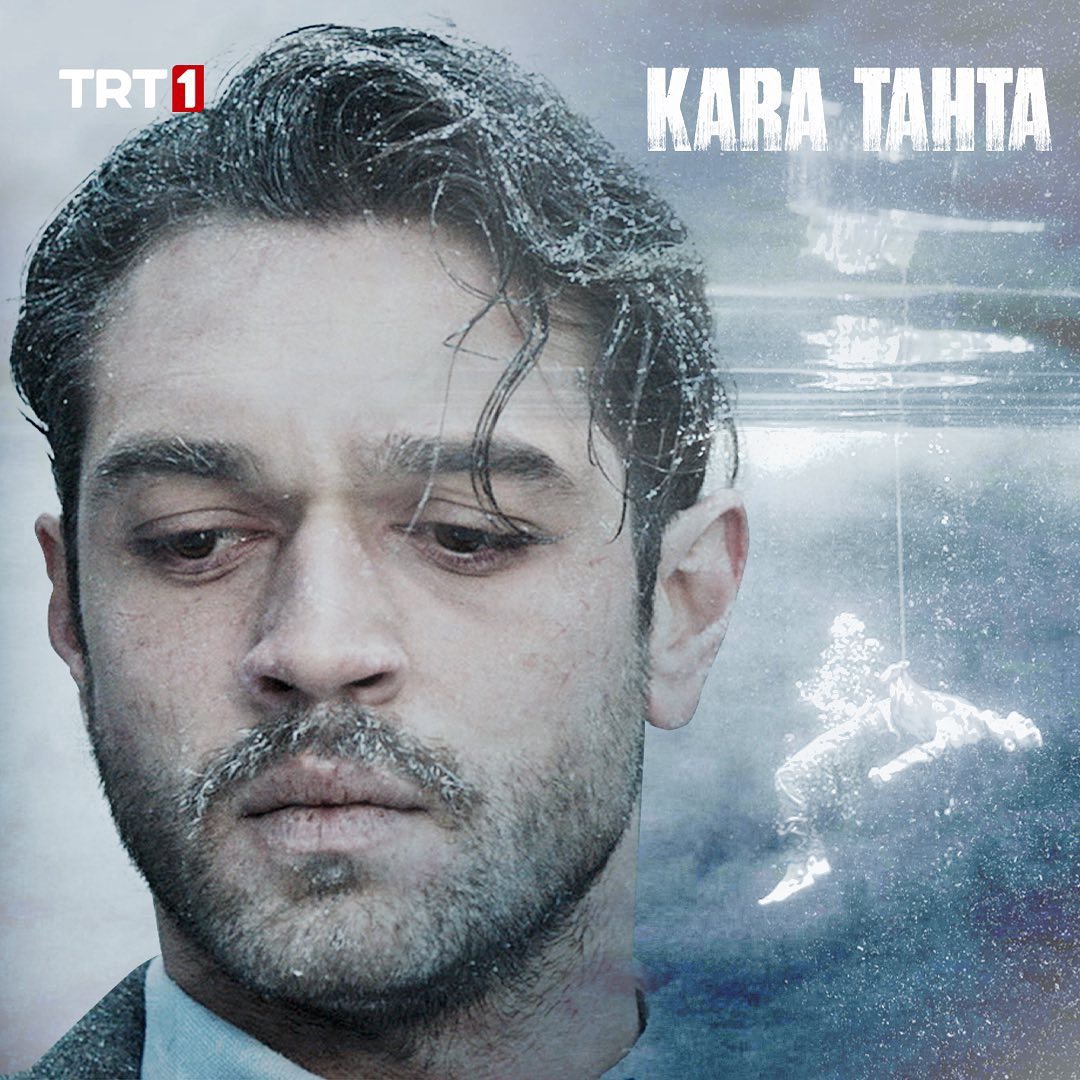 A great start of the movie “In Safe Hands”, which debuts at number 6 among all Netflix films in the world, hitting the tops in 68 countries. It seems that the platform’s subscribers have ‘tasted’ Turkish film production 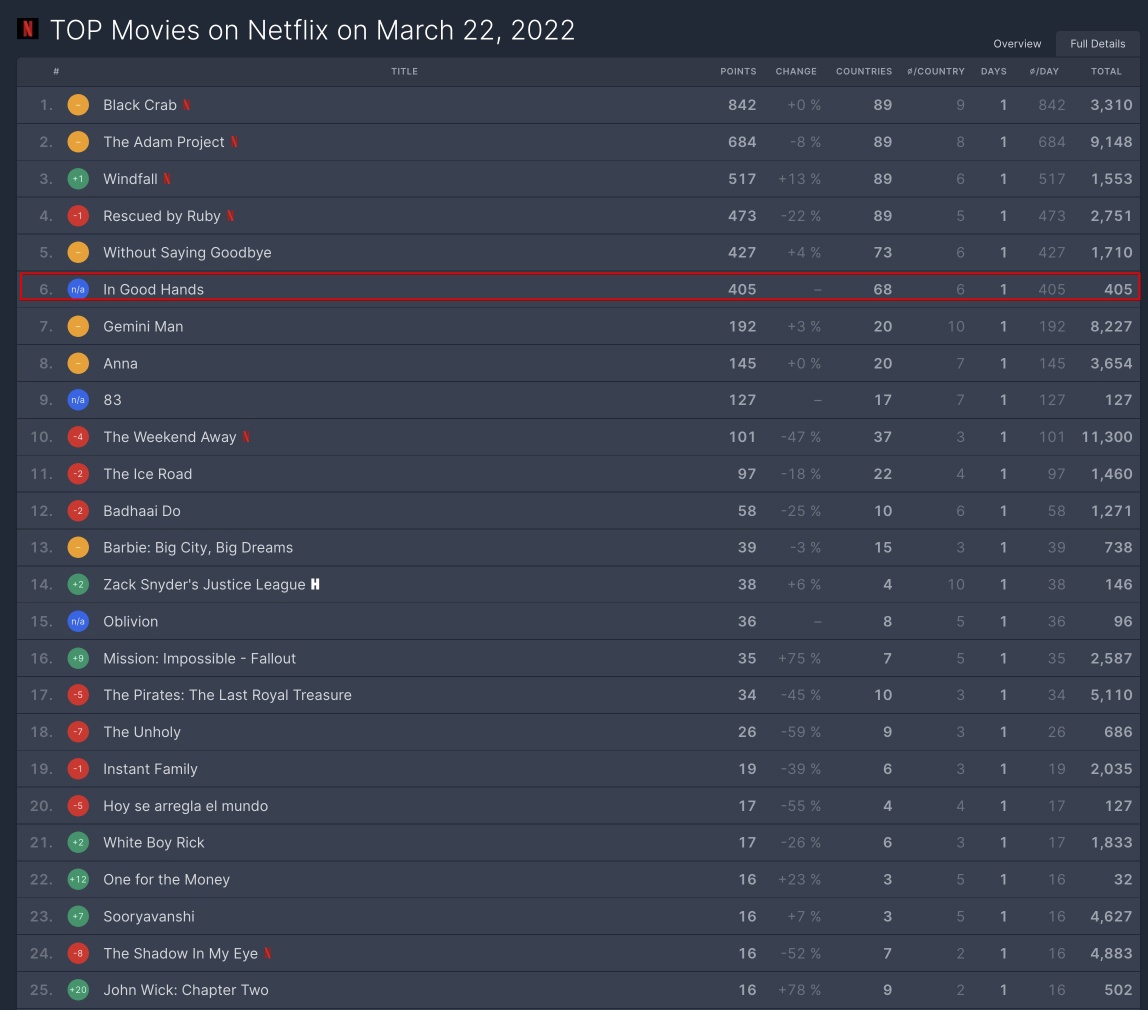 The series ‘Midnight at the Pera Palace’ continues to be in the top Netflix of Turkey, Egypt and several other countries and ranks 27th among all series of the platform in the world. 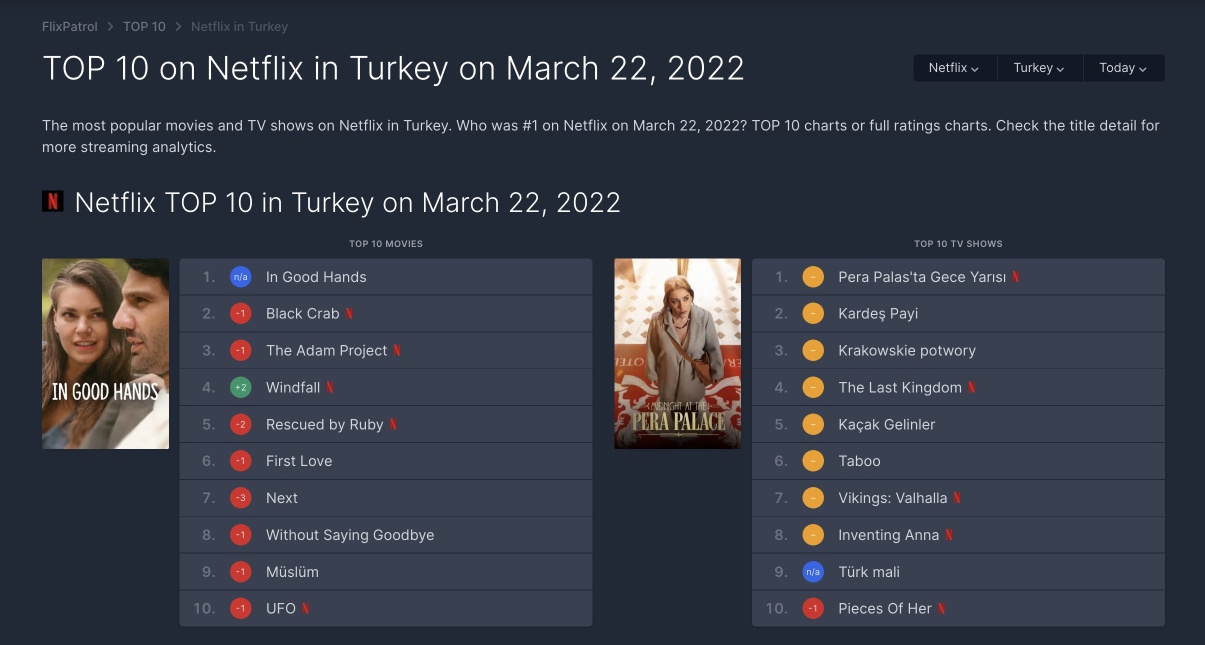 The authoritative American portal Decider does not recommend watching the film ‘In Good Hands’, although it admits that it has one very strong trump card – excellent actors. But the plot is weak and, alas, nothing can be done about it. Not sure if Netflix users will heed the advice of journalists, in France the film debuts in fifth position among all movies on the platform 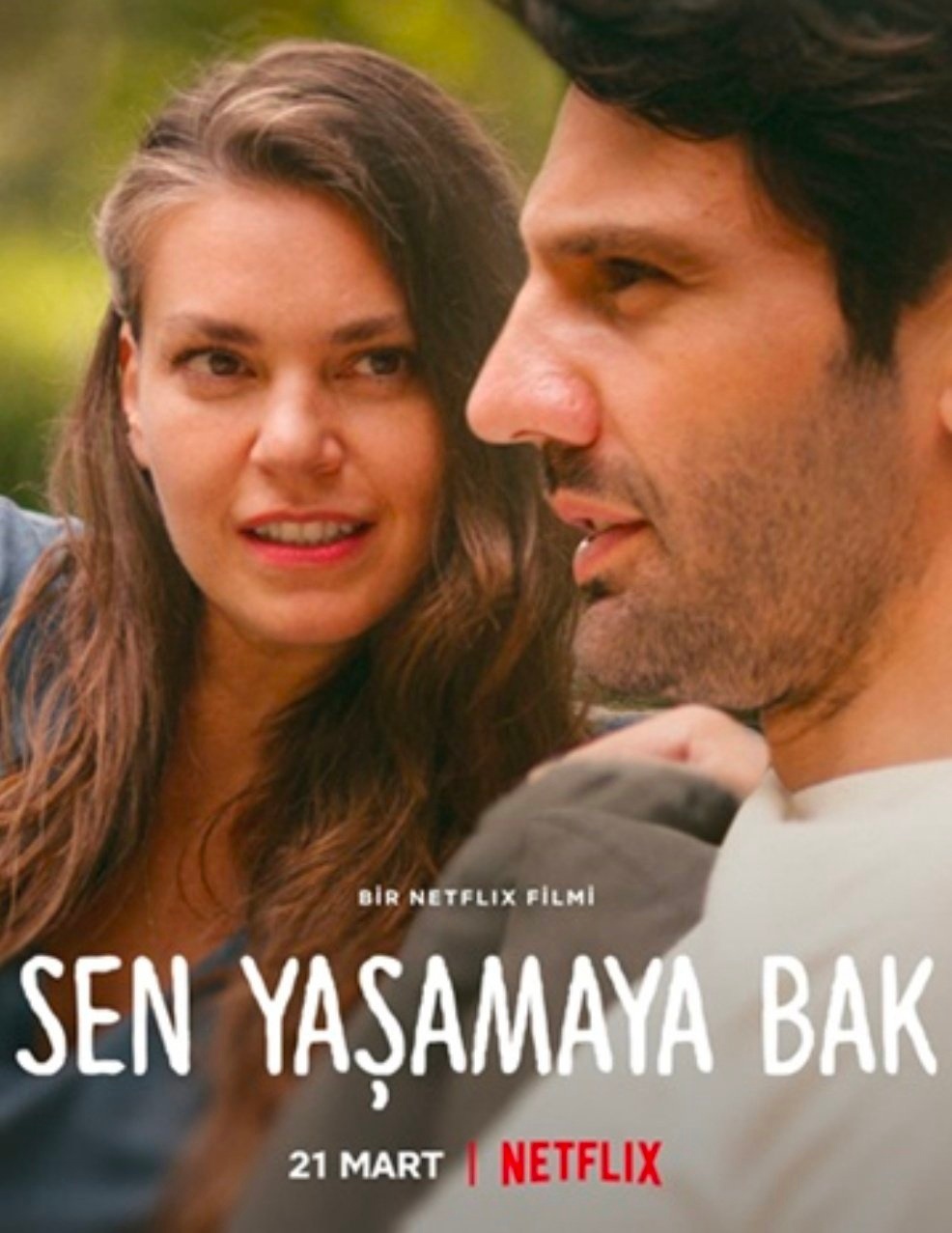 Gökçe Bahadır has become the first face of the French ice cream brand Carte d’Or in Turkey. Soon the actress will star in a commercial for the brand 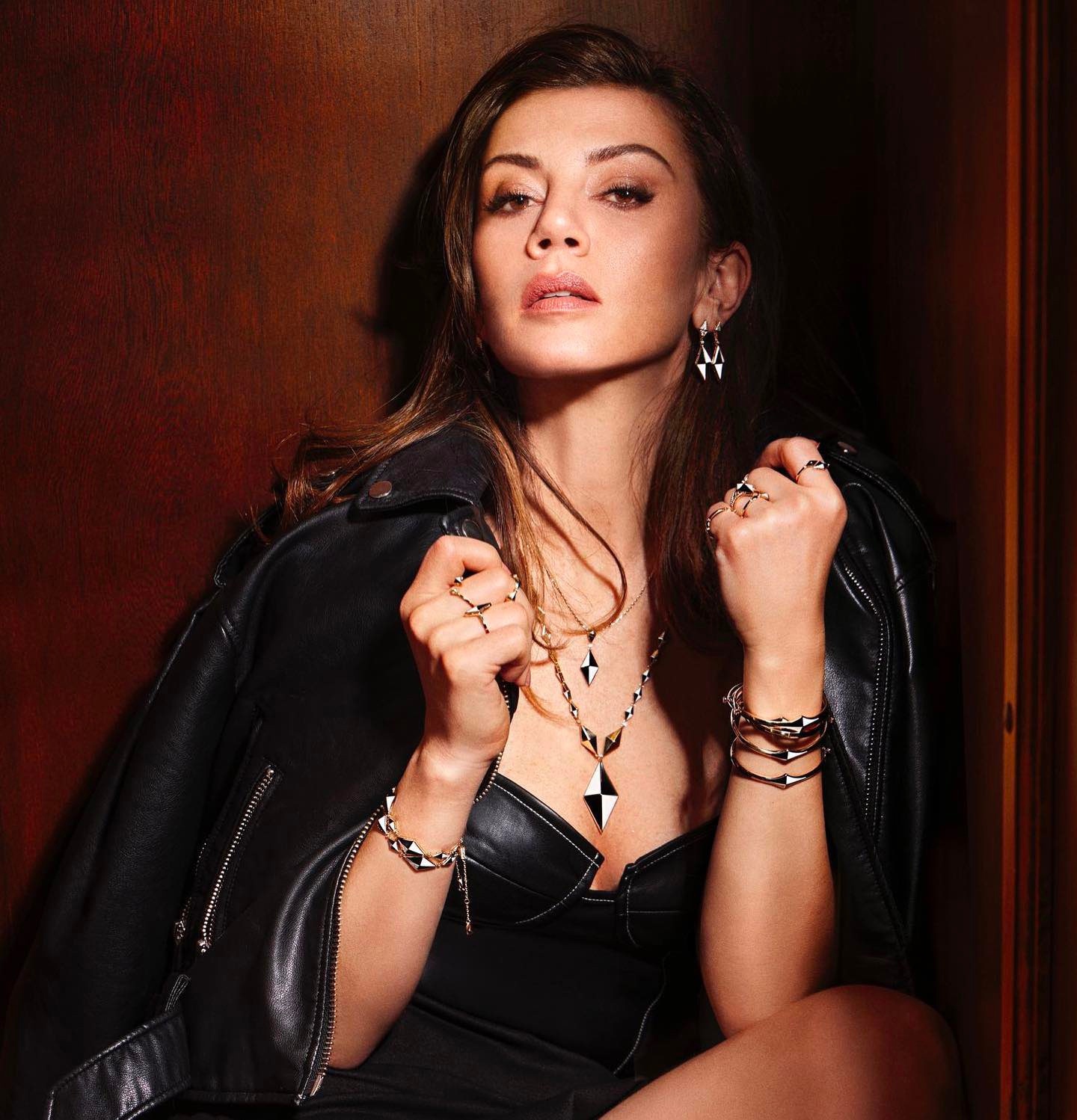 Melisa Asli Pamuk and Selahattin Paşalı are negotiating to star in the series Awakening / İntibah. Filming will begin in July and the series will air in September. 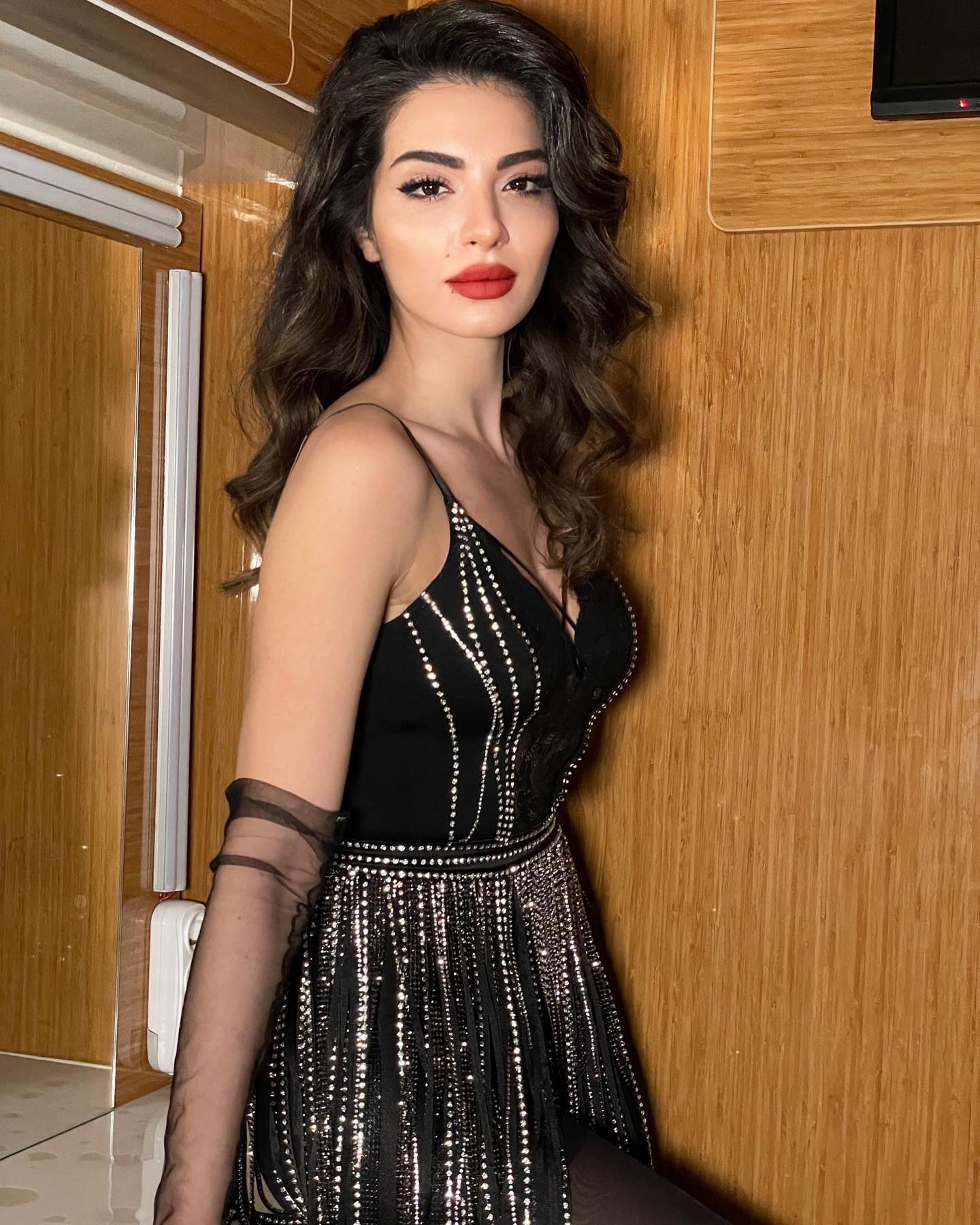 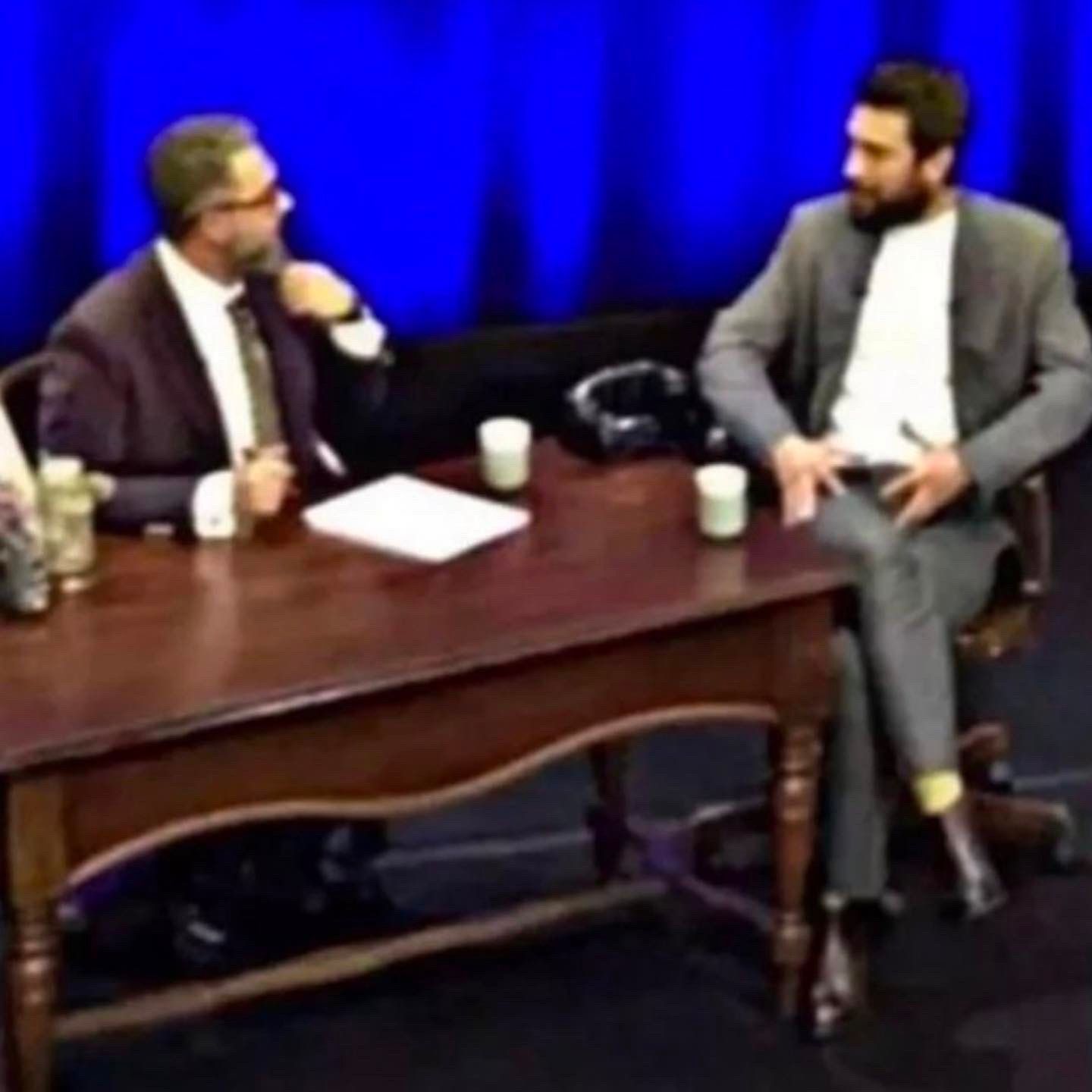 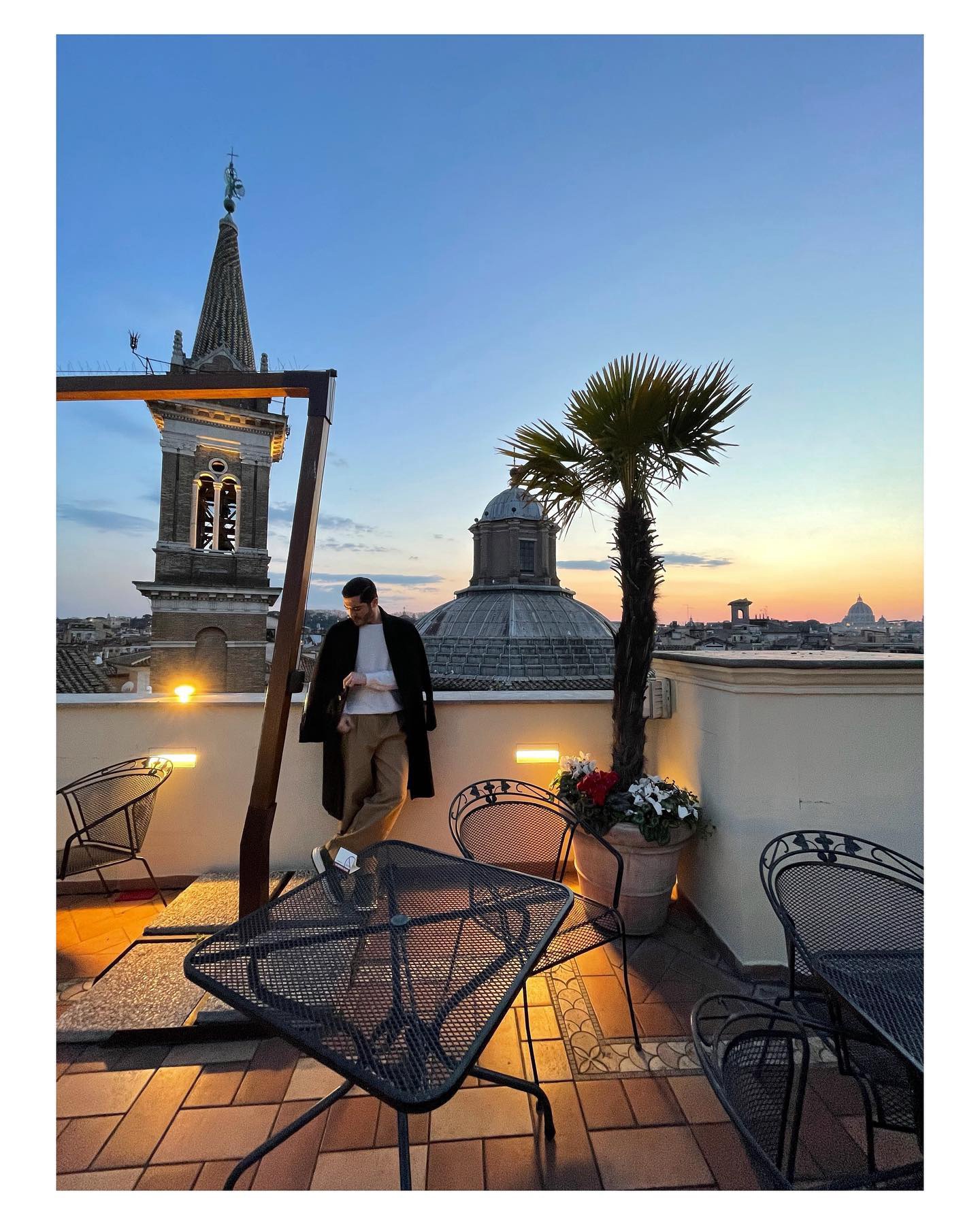 Comedy Which family is this / Kim Bu Aile? starring Nurgul Yesilchay, Cengiz Bozkur, Onur Buldu and Ferit Aktug will be released on October 7, 2022 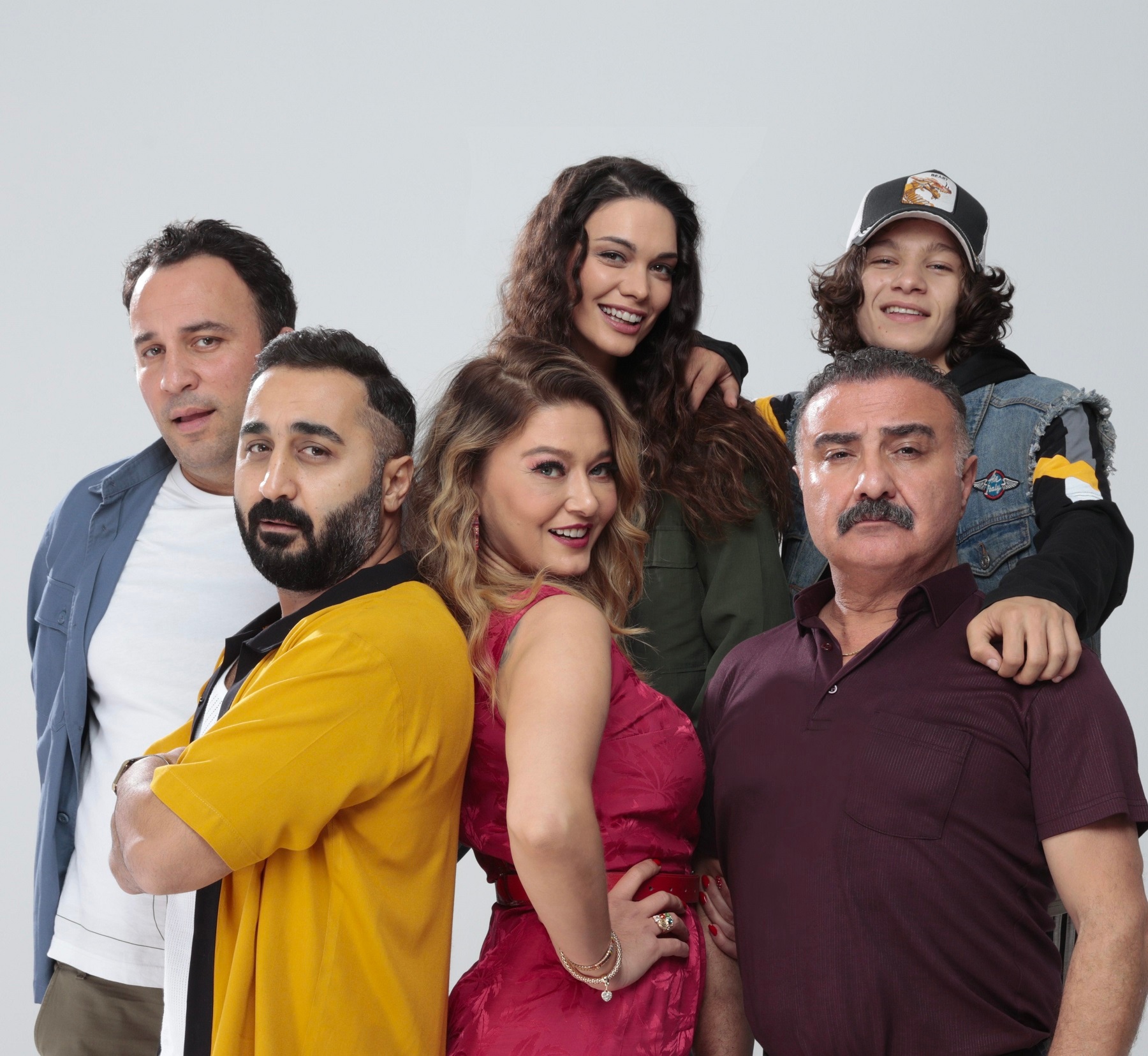 Which family is this / Kim Bu Aile? 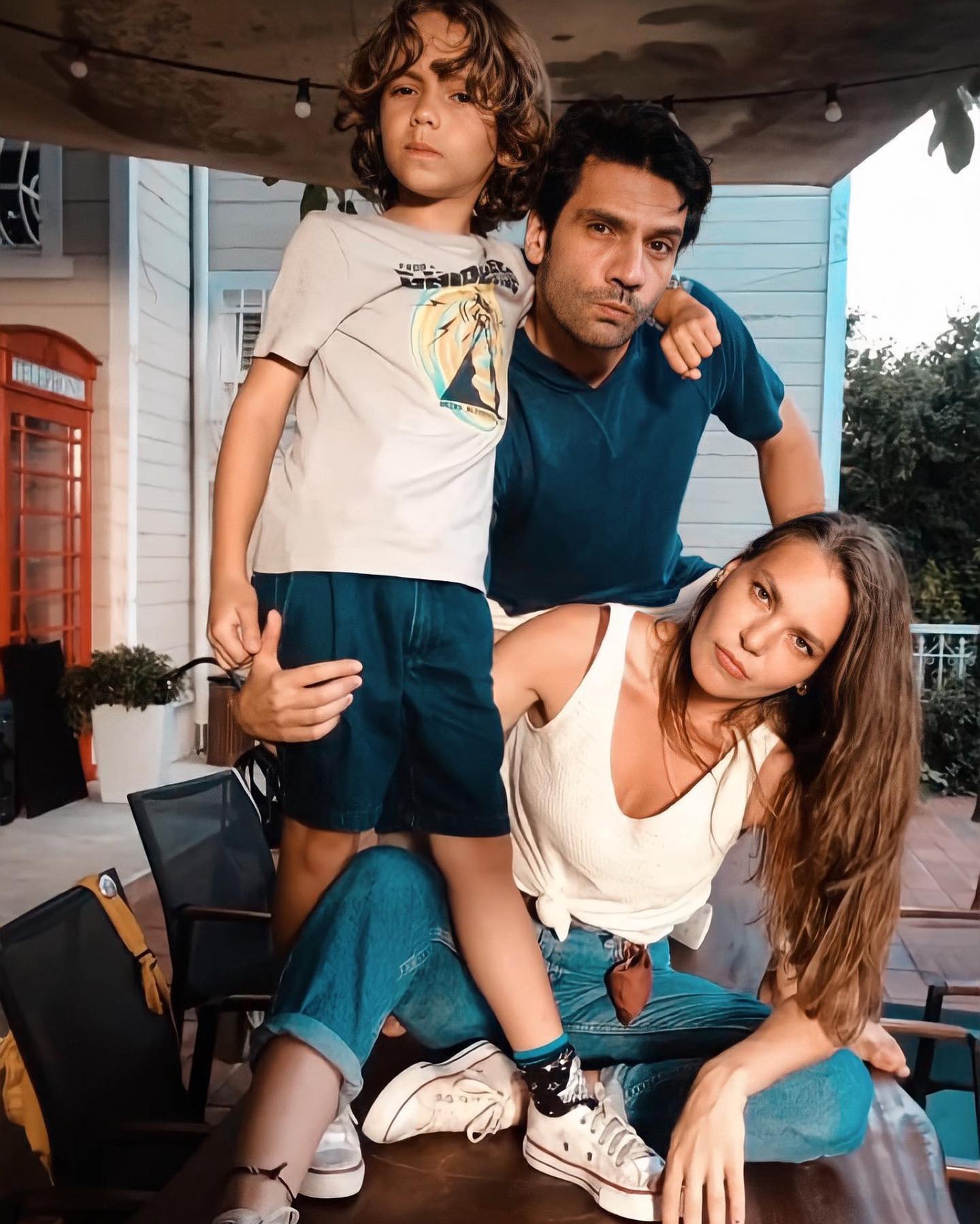 Hande Dogandemir put on the NFT market photos that she took personally. Until the photos found a buyer (their value is $576) 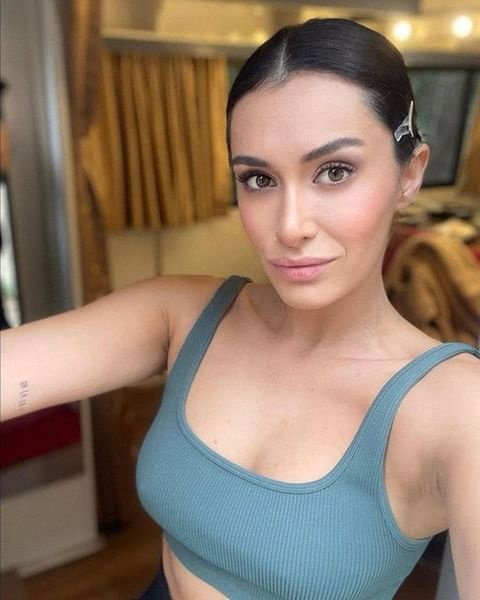 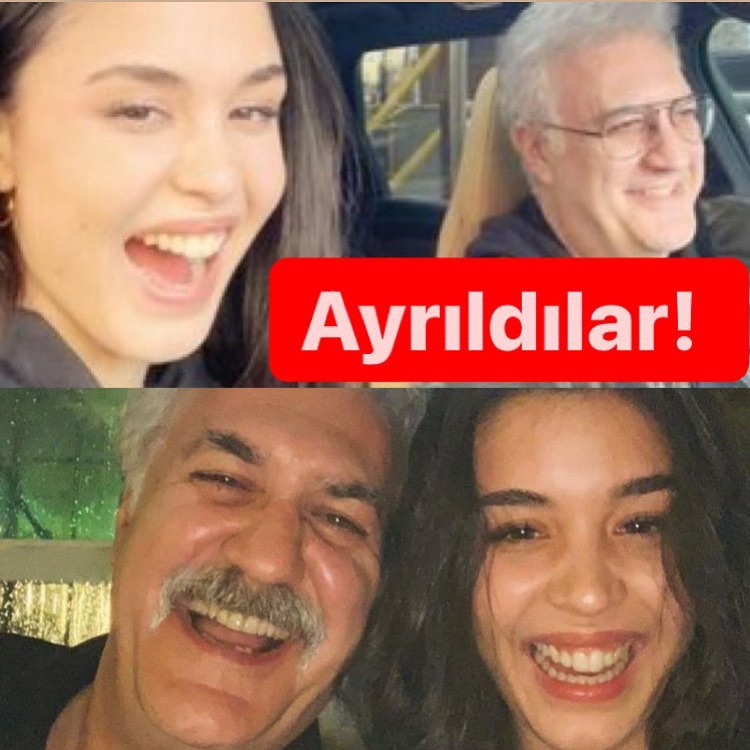 The Turkish press giggled a lot when it found out that Hamdi Alkan had given his ex-wife a house in New York and a luxury car during the dissolution of his marriage. Only now it turned out that the ‘luxury car’ is a regular Peugeot 206 of 2005 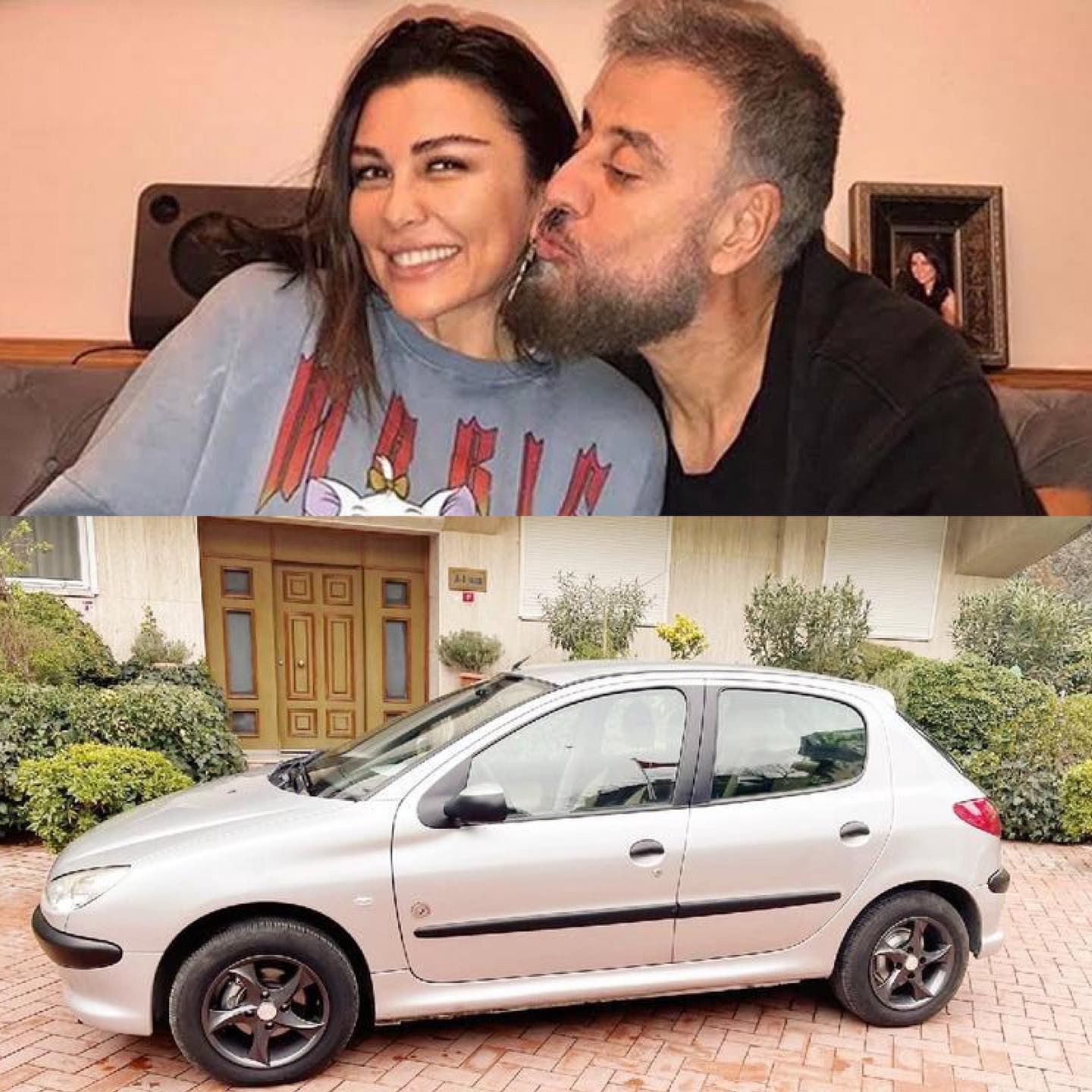 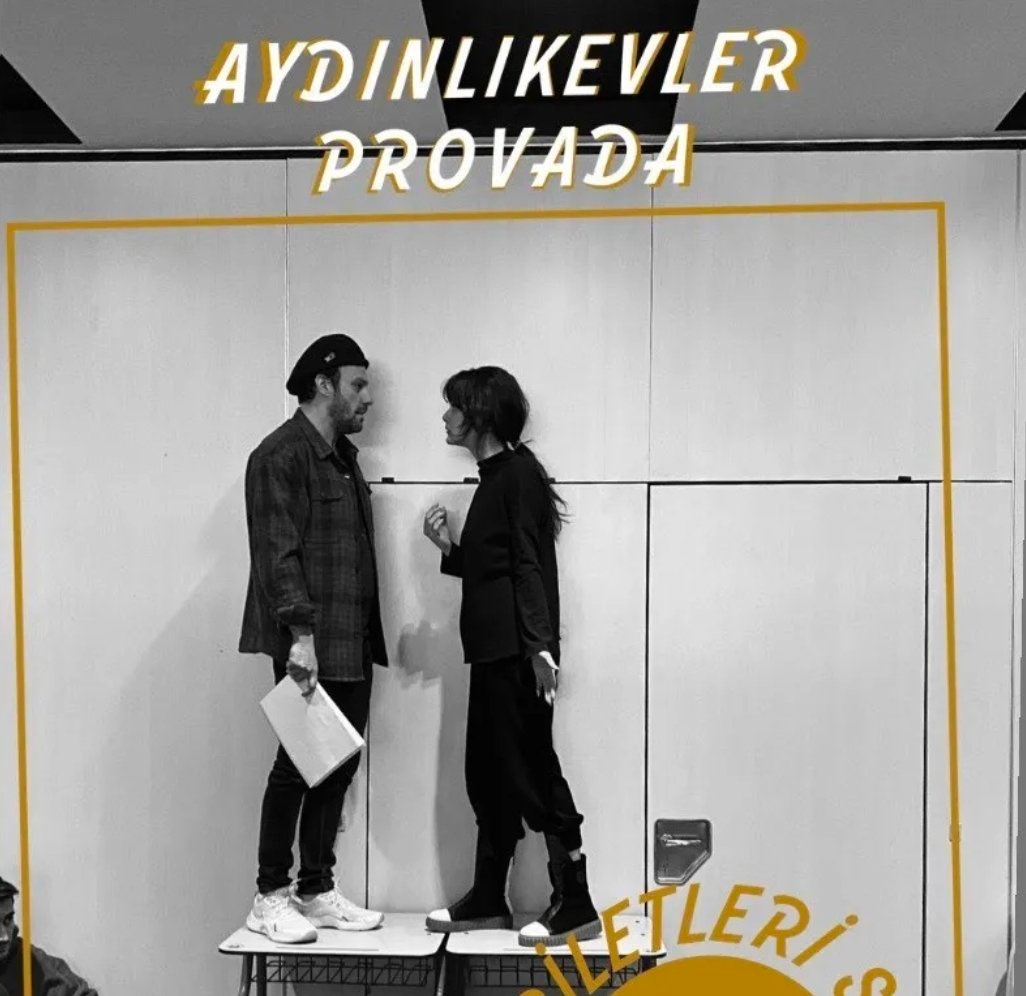 According to the Turkish press, Gulcan Arslan is dating basketball player Ibrahim Kutluay 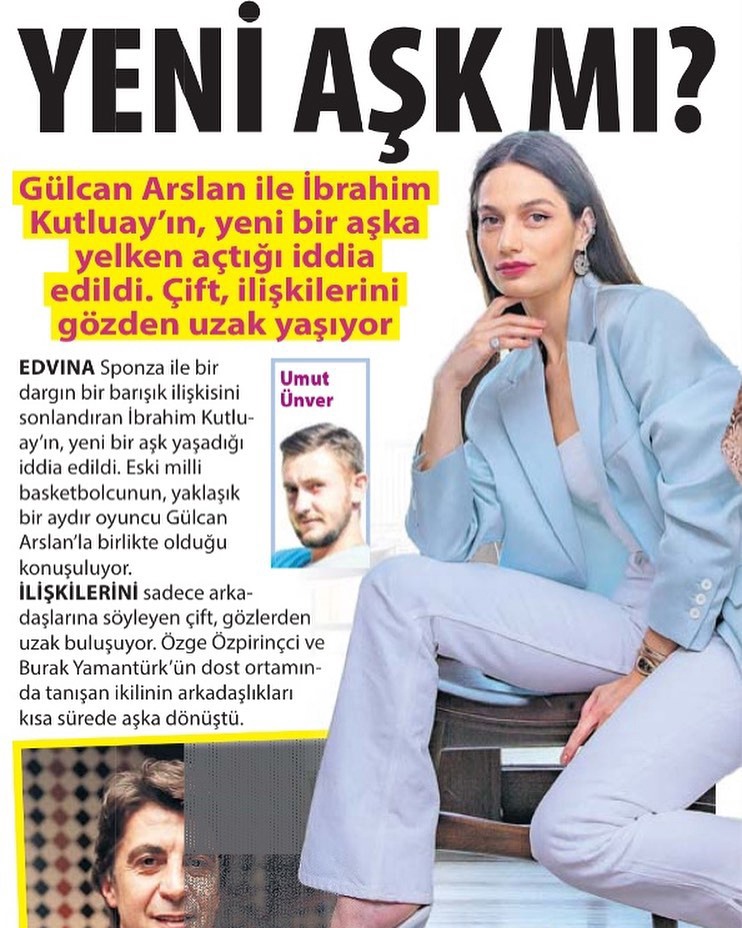 Ozge Yagiz and Gokberk Demirci have been together for three years 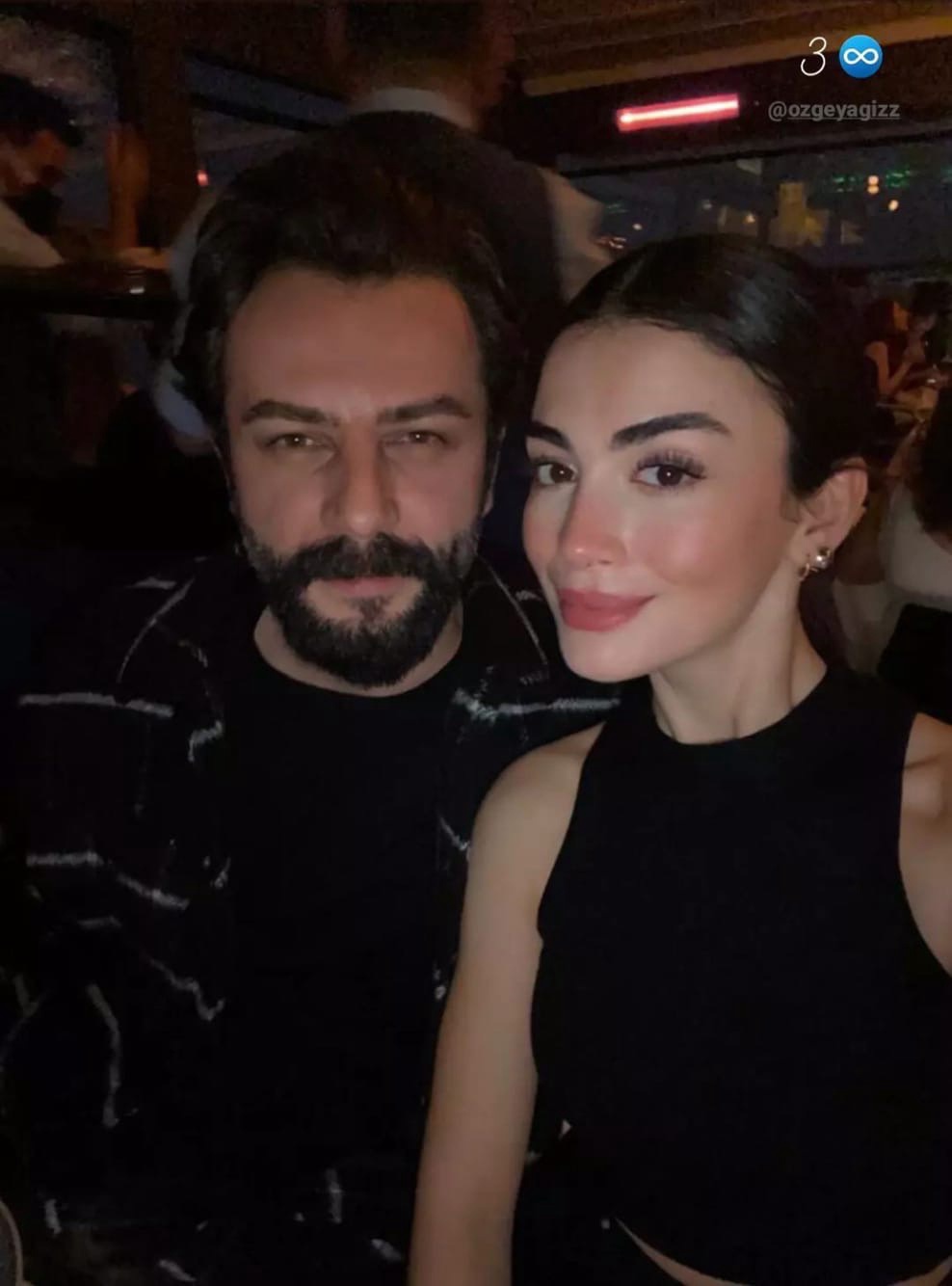 Serkan Cayoglu, who was spotted in one of the Etiler shopping centers with Bedri Guntay, confirmed that he was forced to leave the cast of the film The First Gökturk, as the shooting overlapped with his wedding with Özge Gurel. He did not talk about the wedding itself, but he promised surprises to the fans, he has projects better than the film. 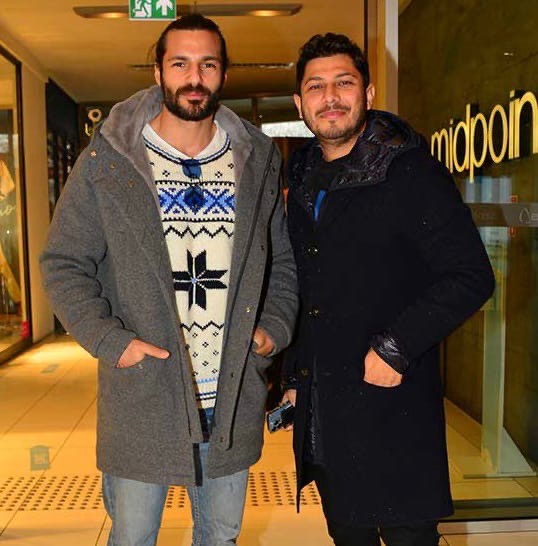 The cost of clothing brand Perspective, which is advertised by Hazal Kaya is 2500-3000 Turkish lira 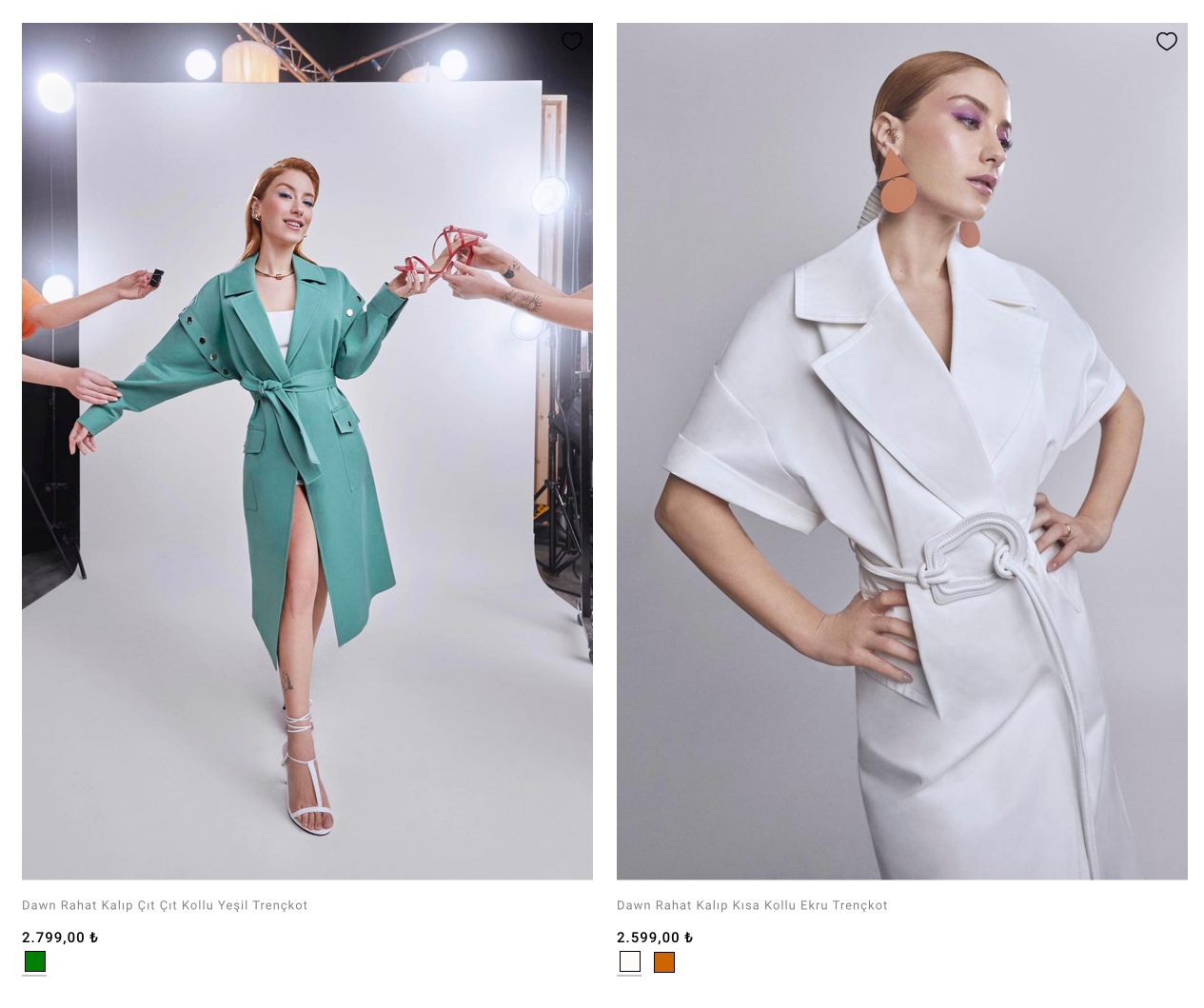 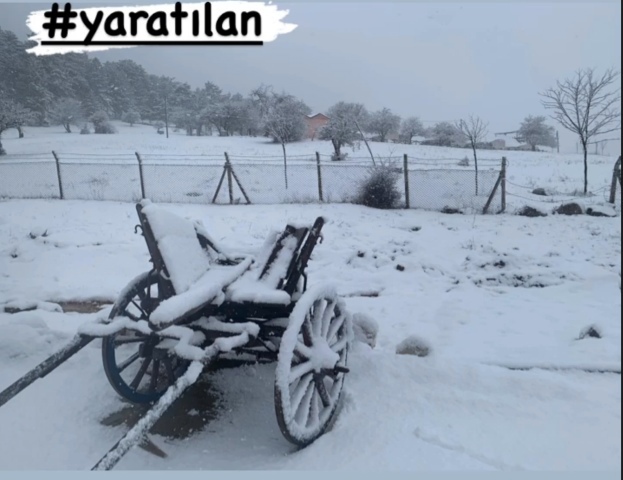 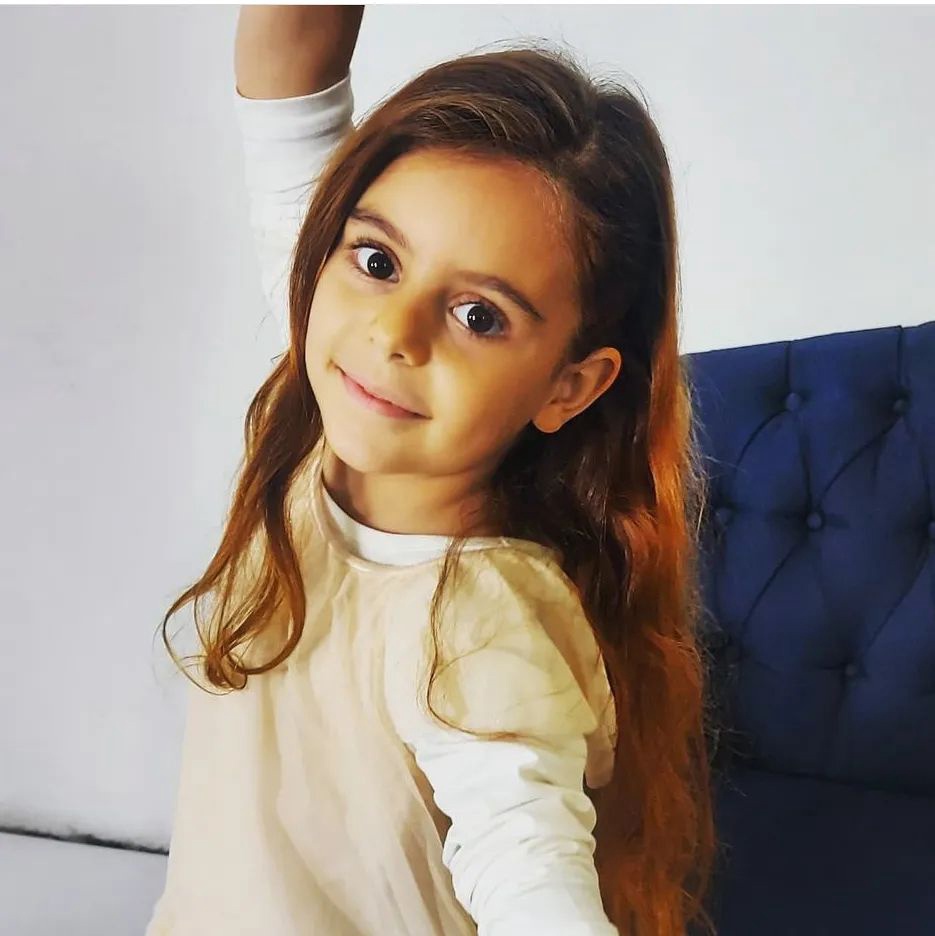 Emir Ali Dogrul has confirmed his participation in the cast of the TV series Fancy Scarecrow / Süslü Korkuluk. This will be his second collaboration with Çağatay Ulusoy after Paper Lives. 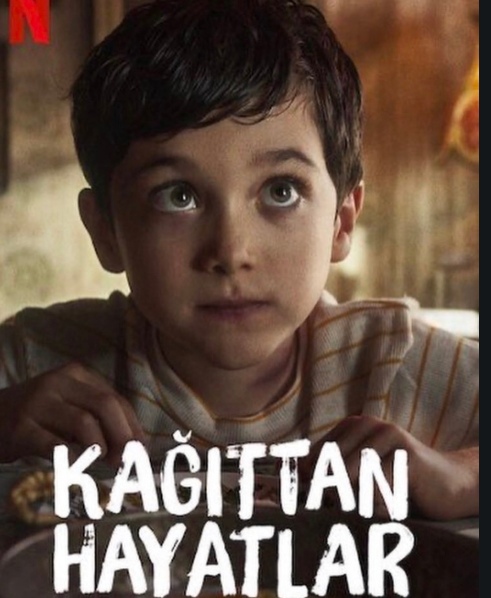 According to the tabloid Posta, Hande Erçel was expelled from the Faculty of Arts at Mimar Sinan University due to missing classes (the actress had a shoot) and is now trying to recover. 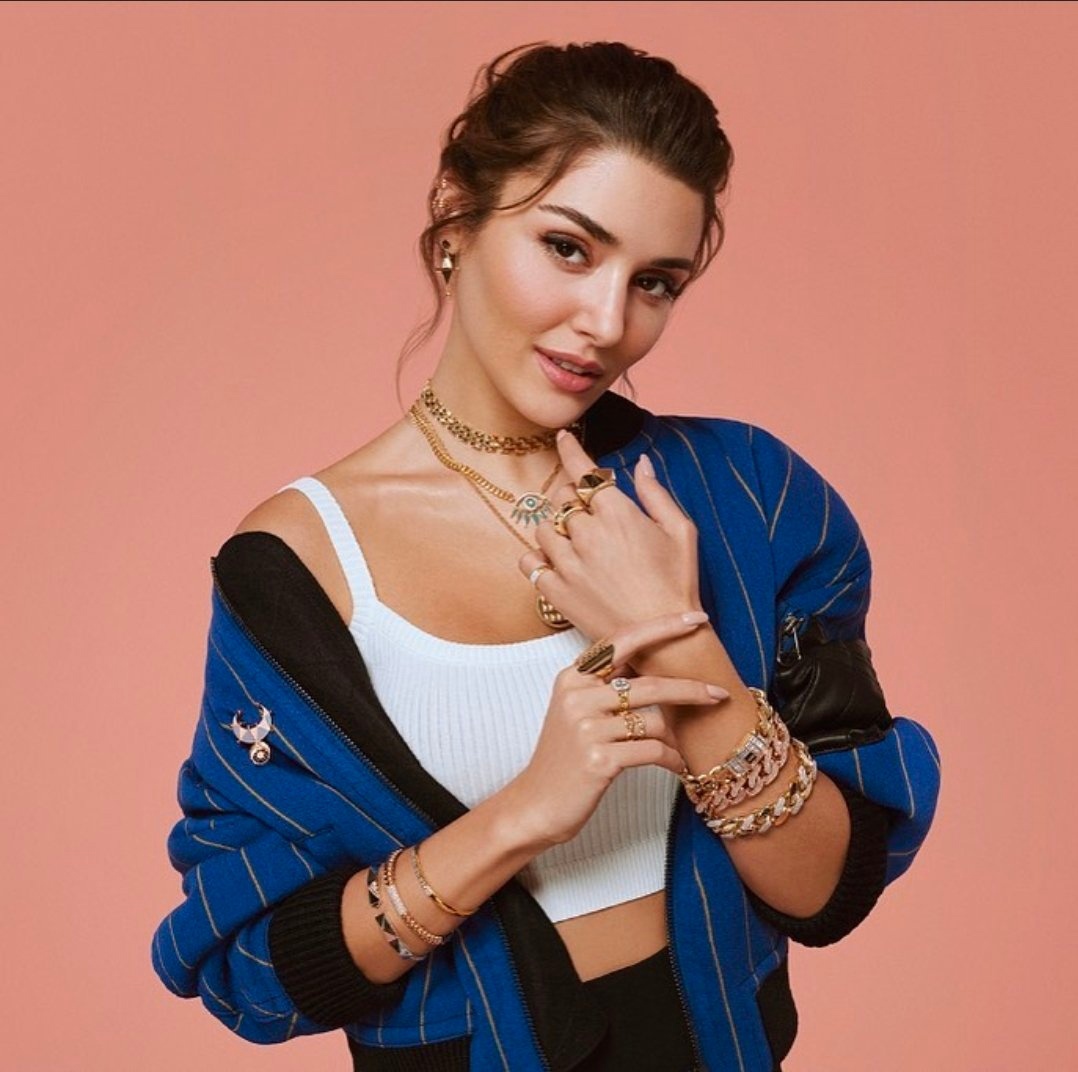 Disney is shutting down its Disney Chanel channel in Turkey. From now on, viewers will be able to continue watching Disney projects on a digital platform

TV channel TRT1 has postponed the start of the Mevlana series until May, because due to bad weather conditions and technical problems, work on the project has not yet been fully completed. 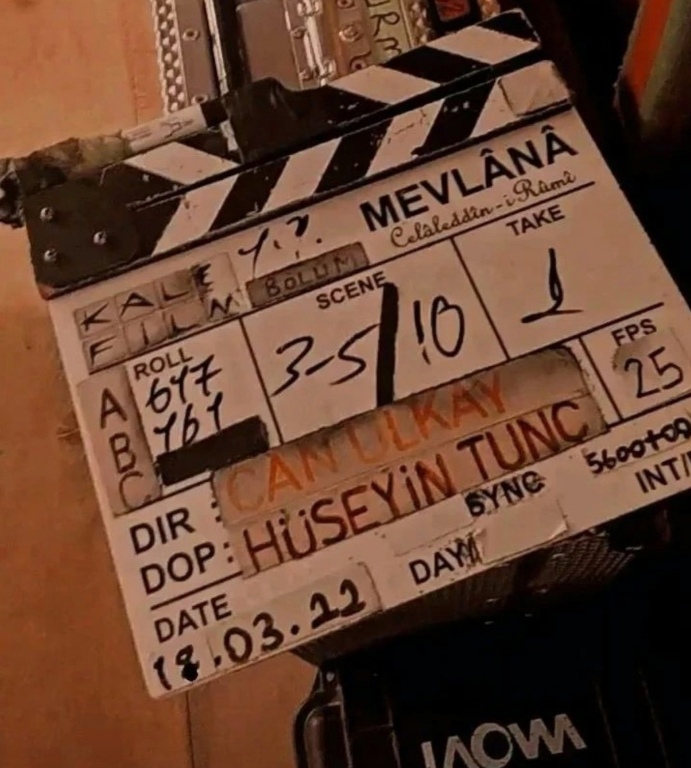