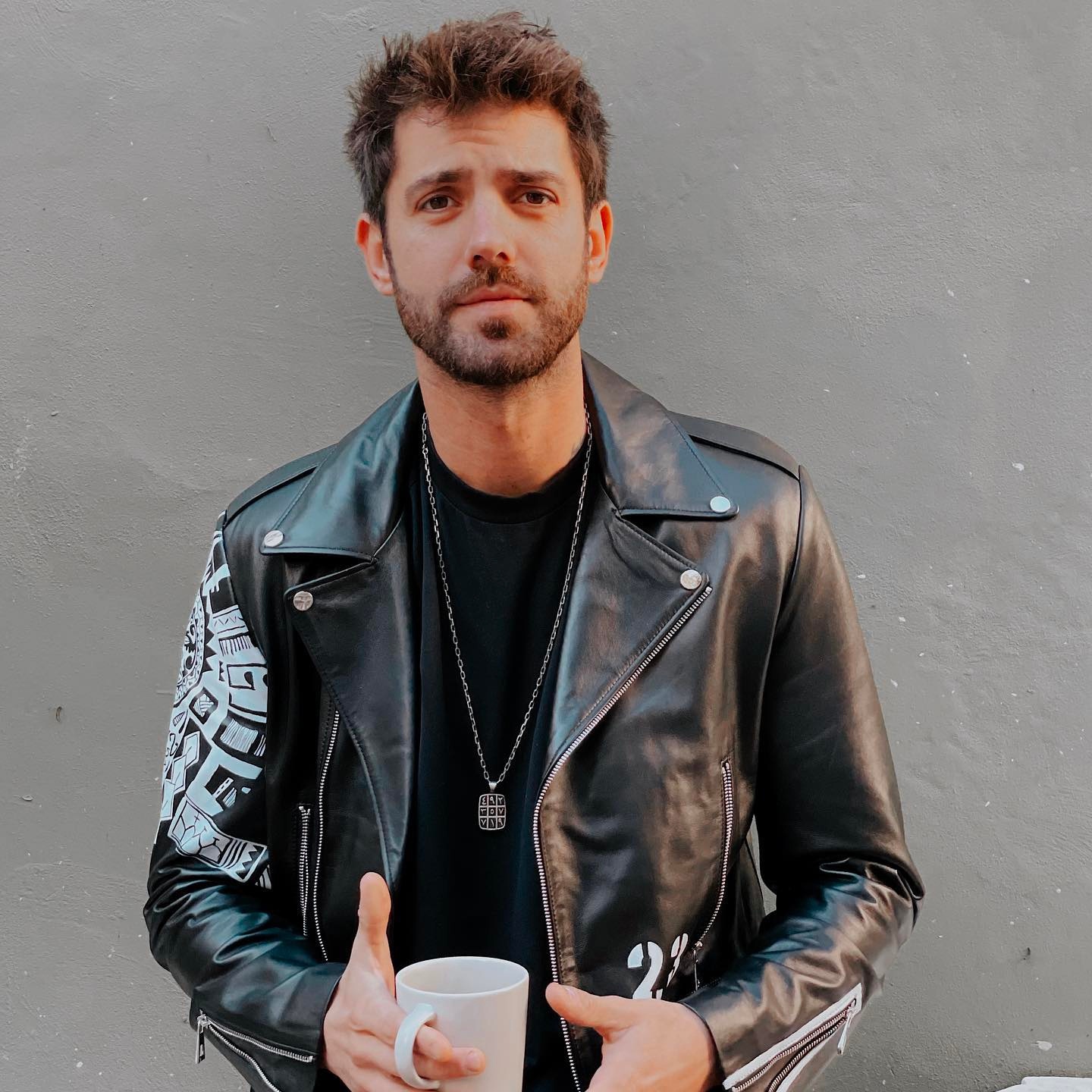 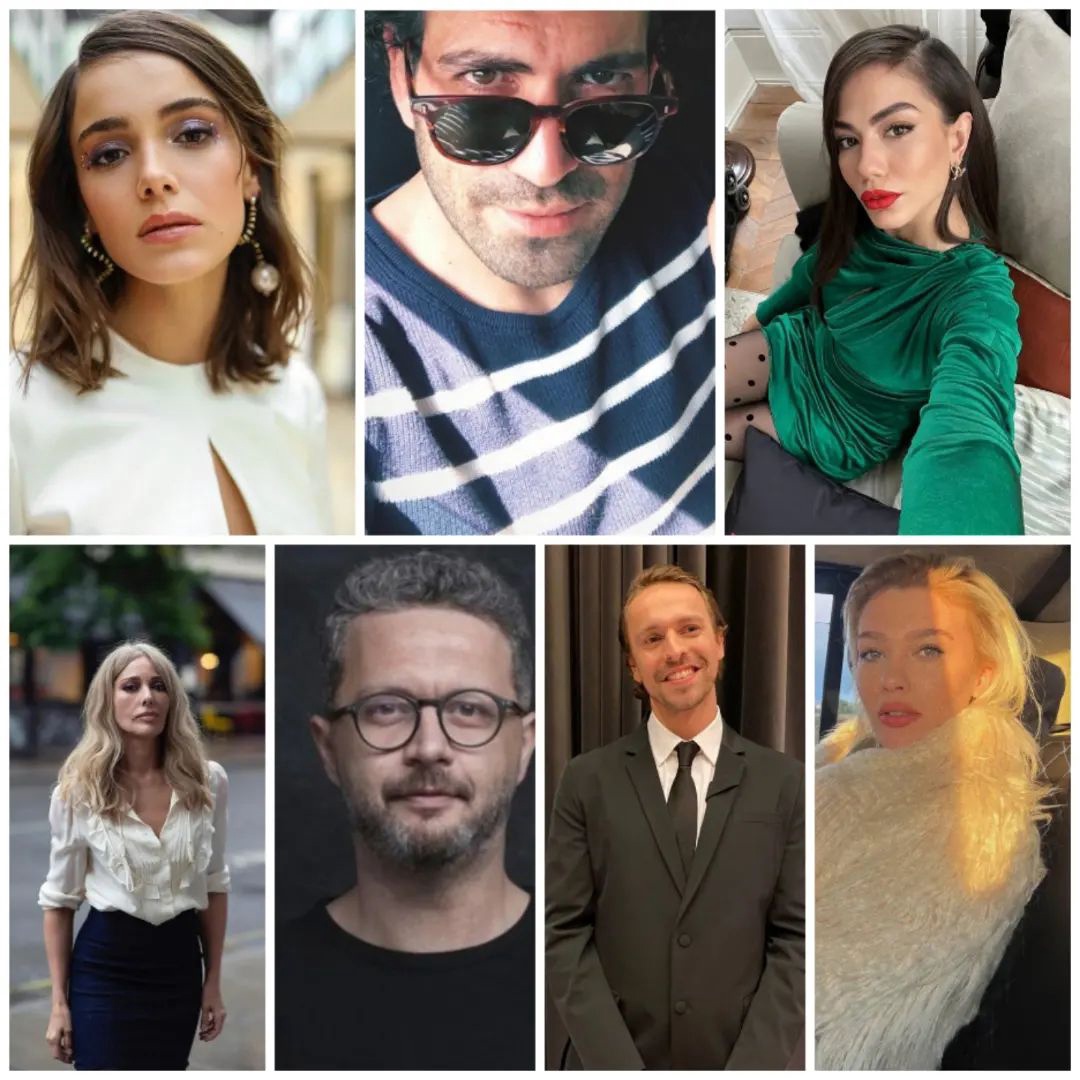 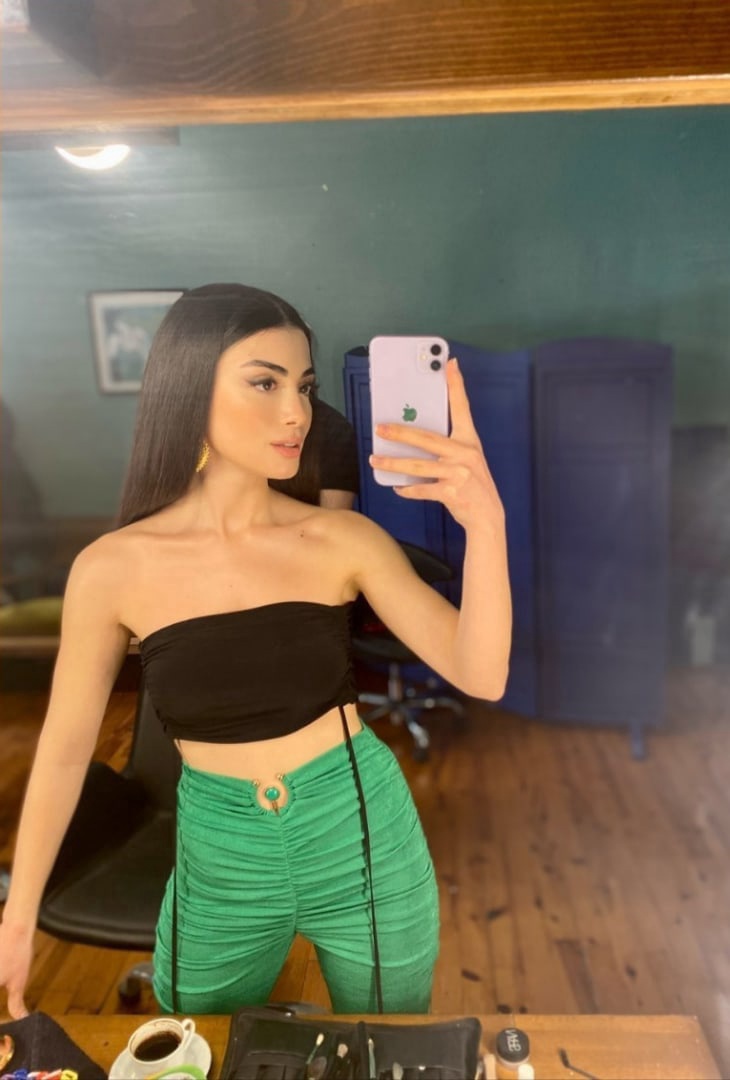 Cansu Dere behind the scenes of the series ‘Unfaithful / Sadakatsiz’ 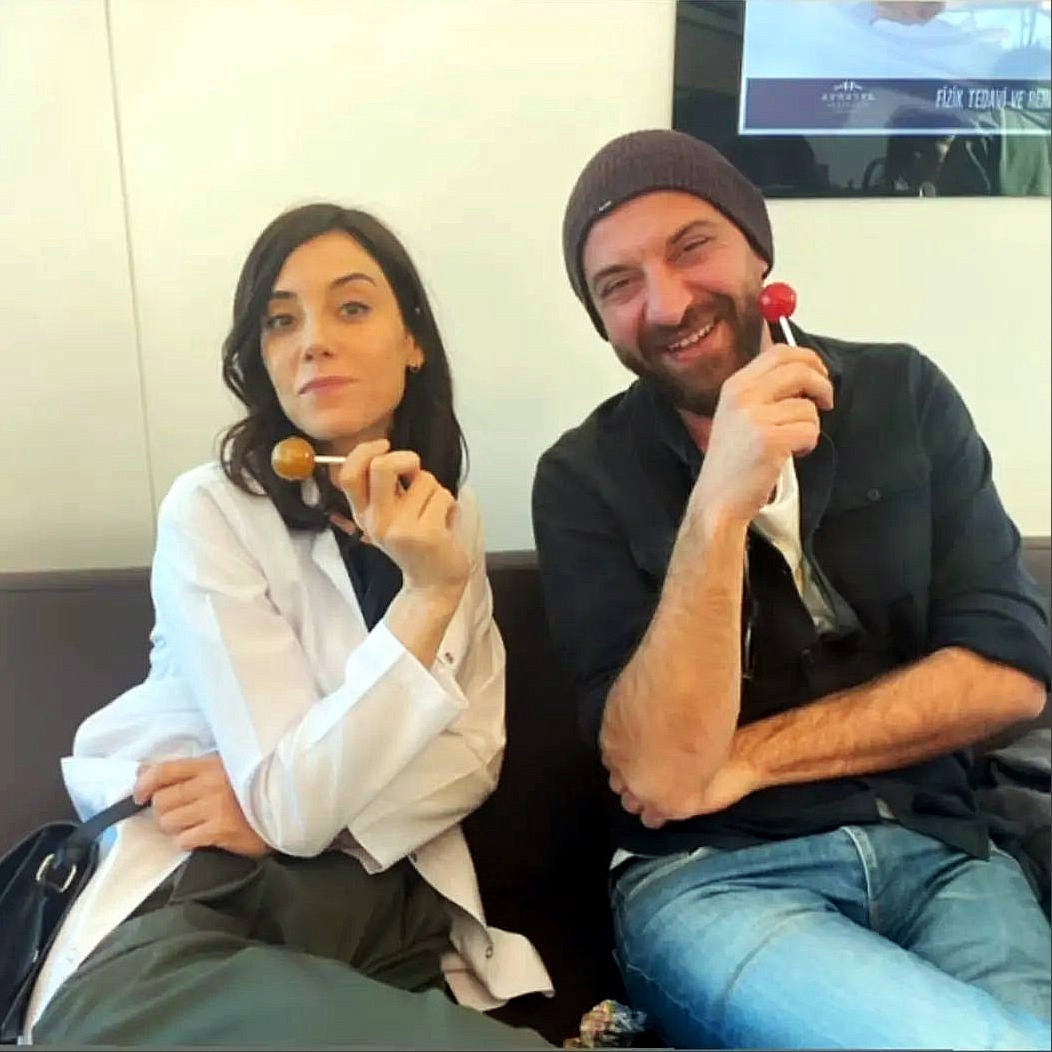 Dilan Çiçek Deniz said in an interview that she is preparing for the wedding, which will take place in the summer and will try on a wedding dress tomorrow. Fox TV’s The Tenant, in which she will star, will begin filming on Sunday 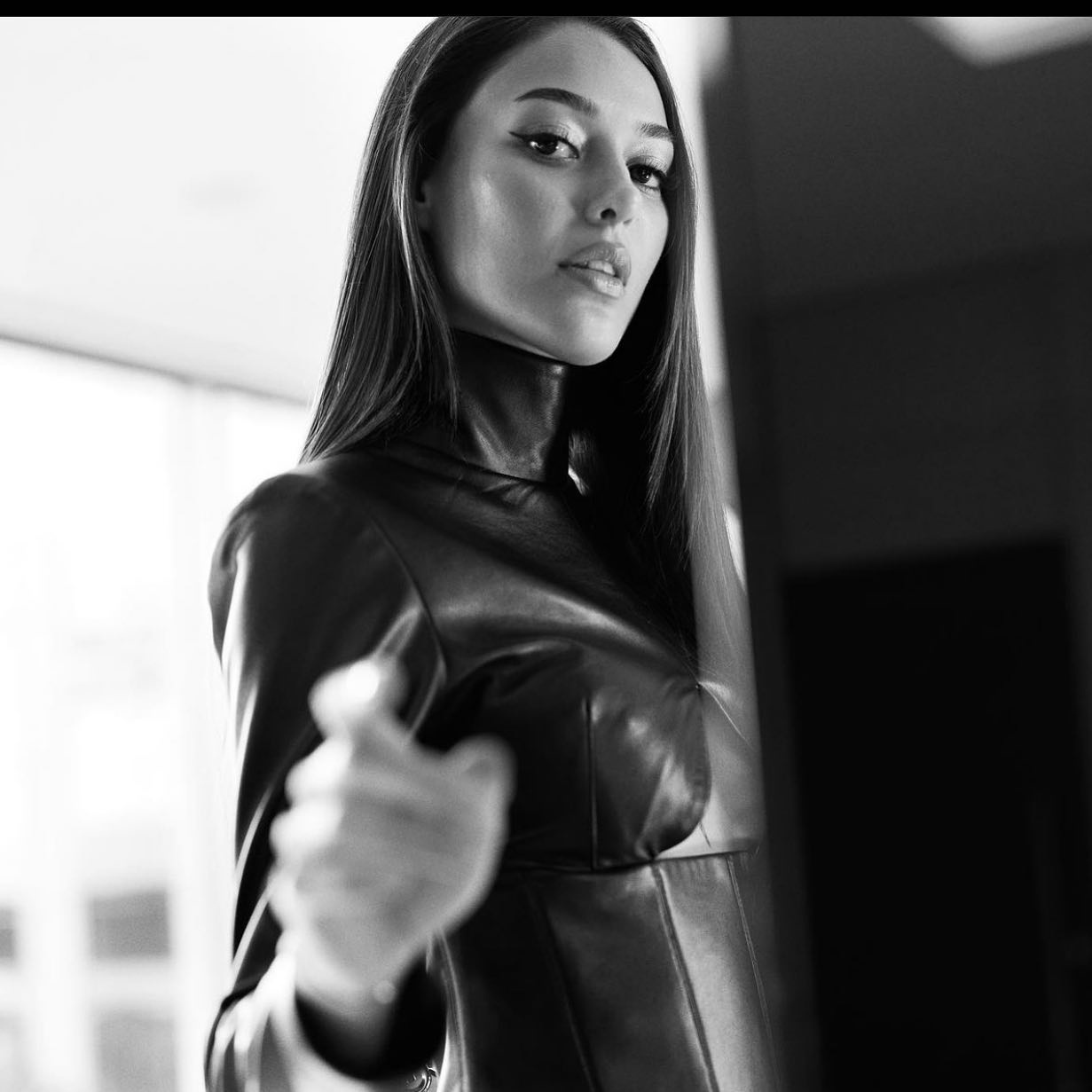 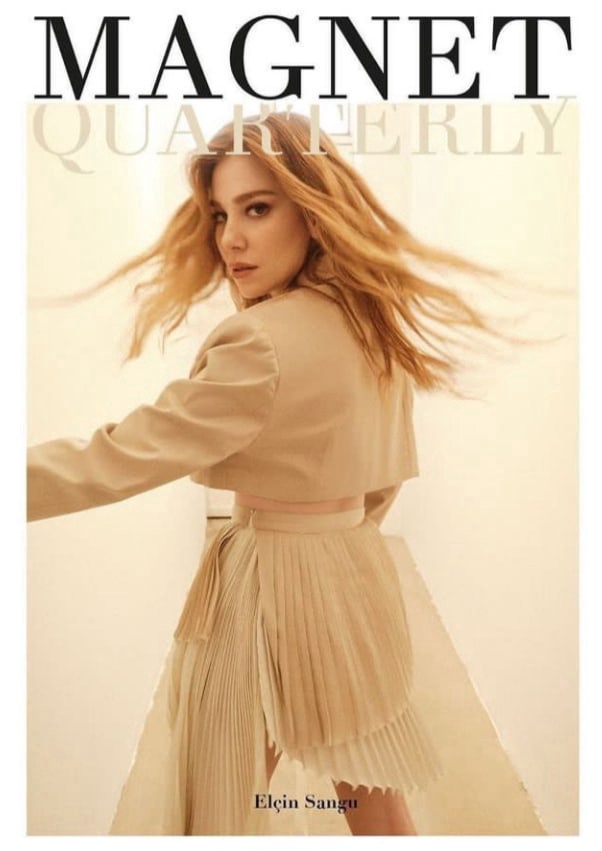 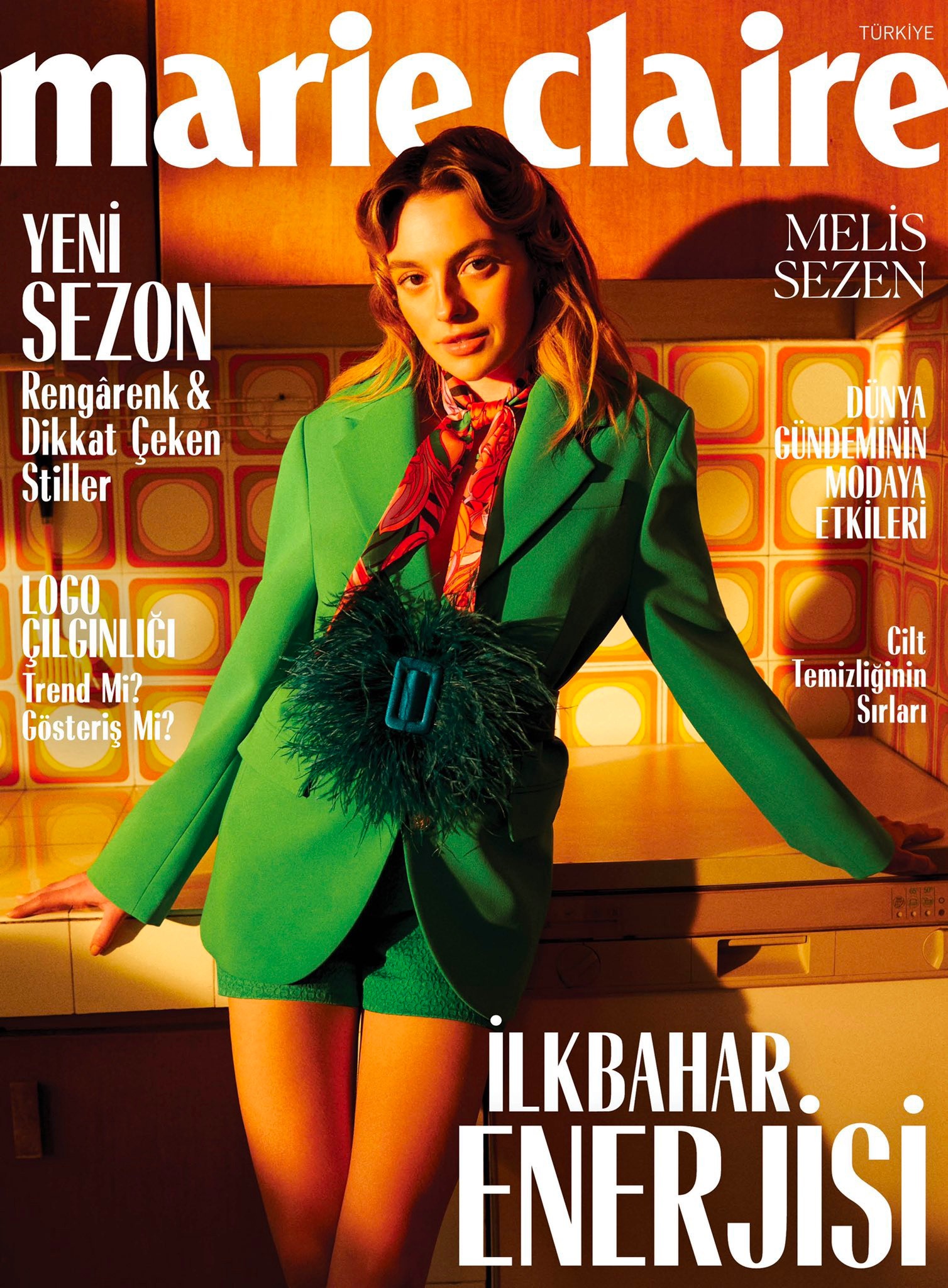 Yesterday, Eren Hacısalihoğlu felt sick right on the set of the series Aziz. The actor was taken to the hospital with tachycardia. Tomorrow he will have a heart operation. 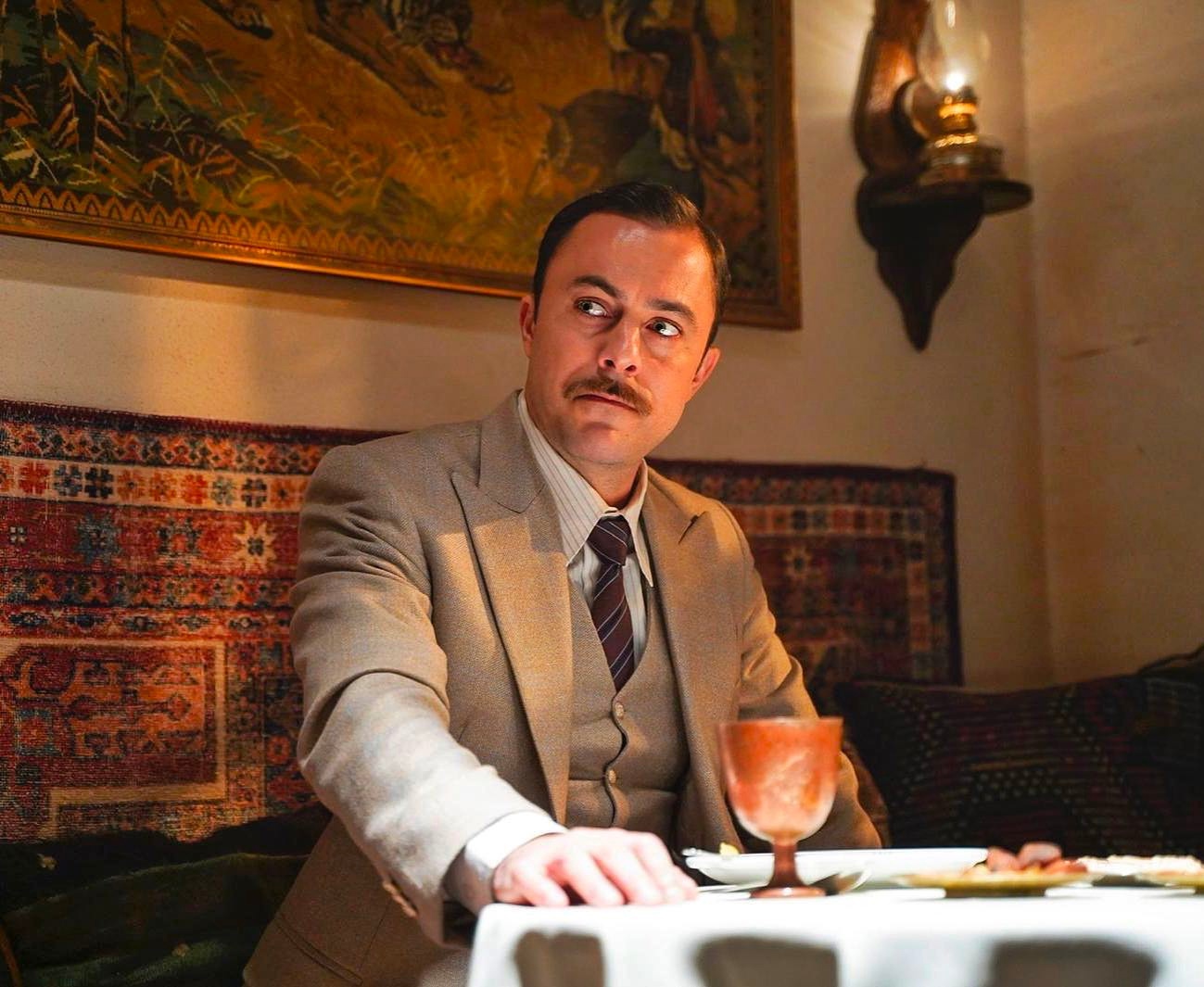 The series Prisoner / Mahkum will not air tomorrow 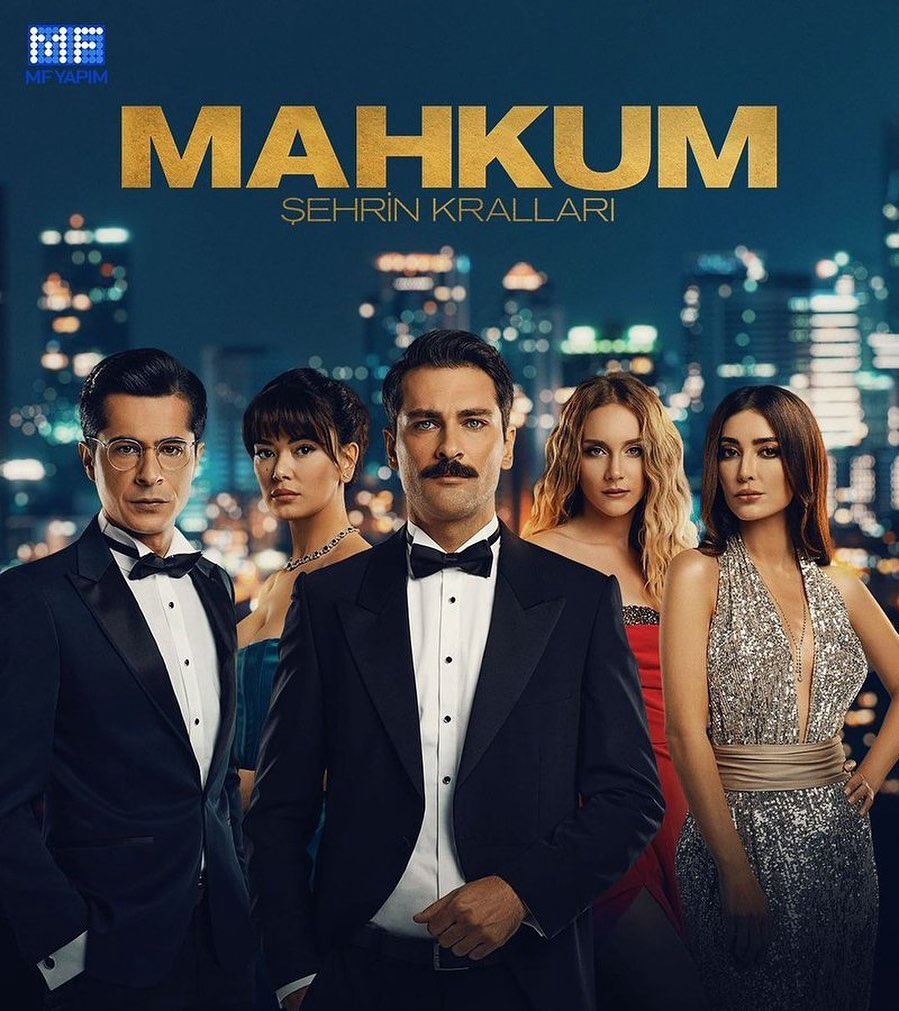 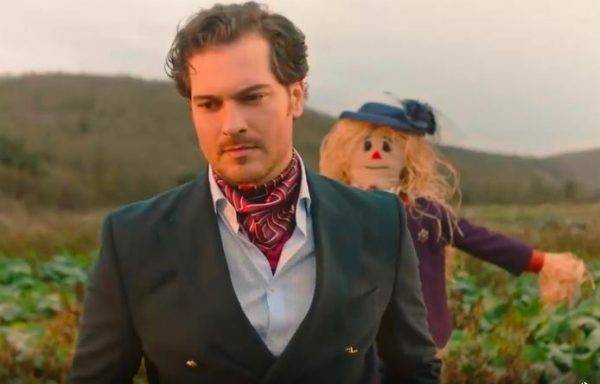 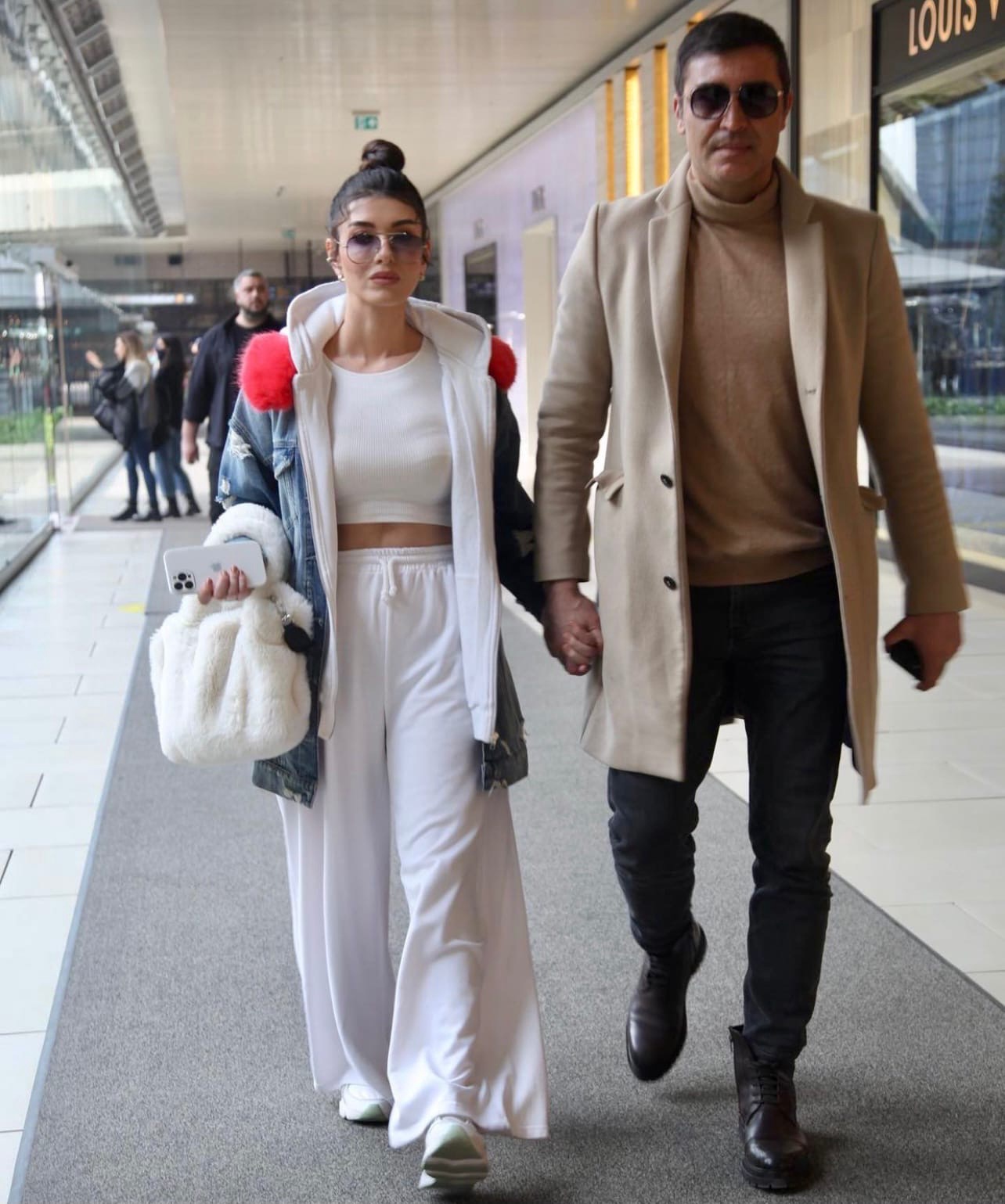 Evrim Alasya, in a recent interview, denied rumors that she was allegedly dating Emre Kinay, saying that they are on excellent friendly terms, but she already has a lover and is thinking about marriage. 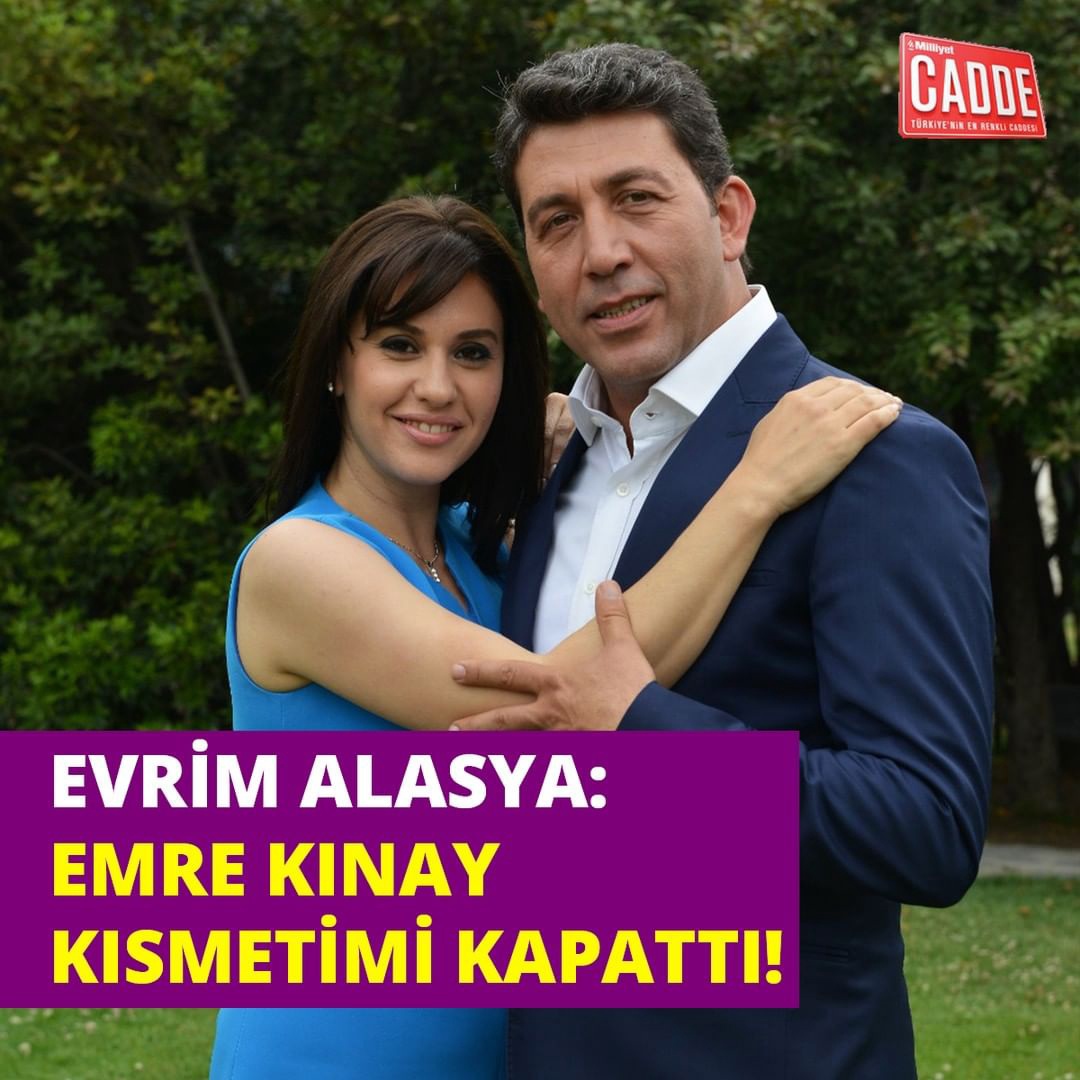 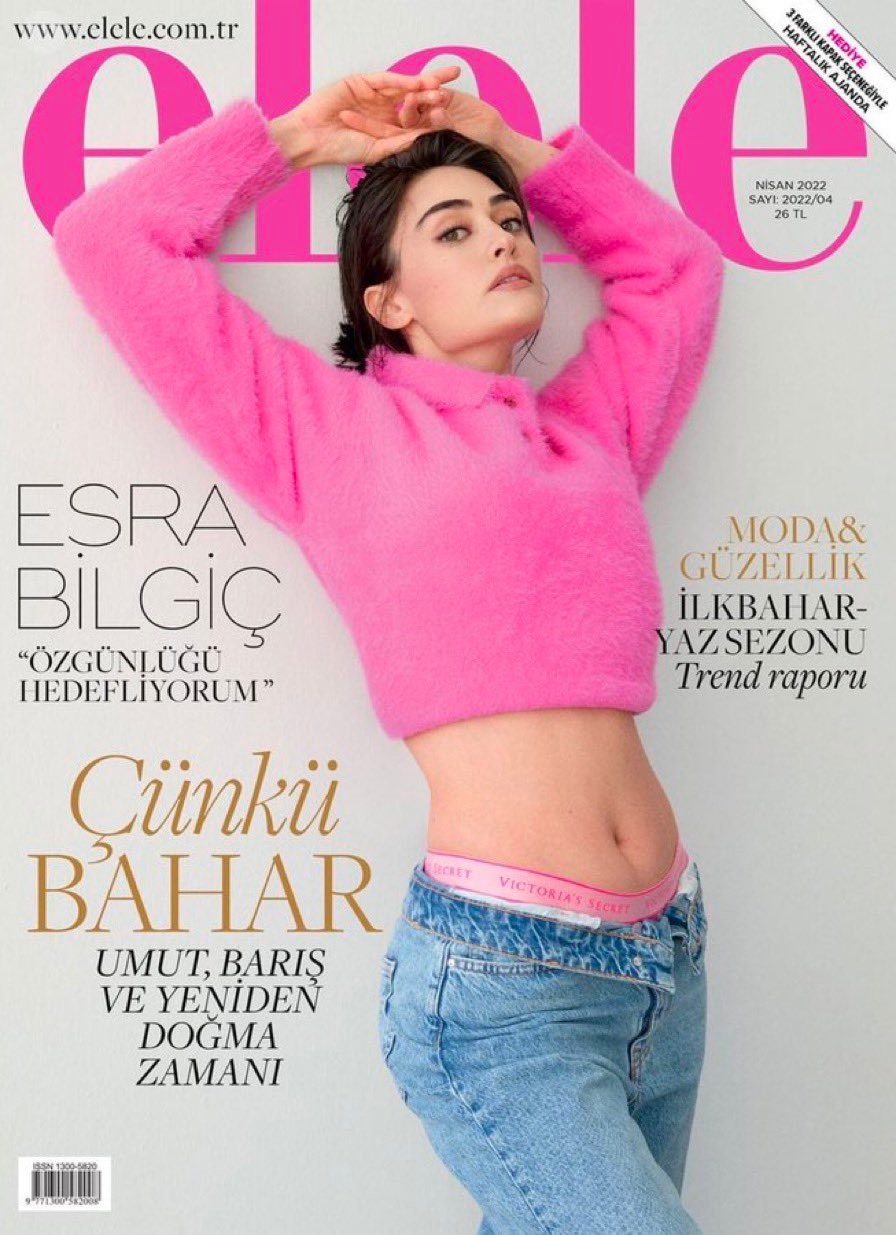 Sezin Akbaşoğulları, who played the role of Azade, left the cast of the TV series The Bad Penny / Üç Kuruş 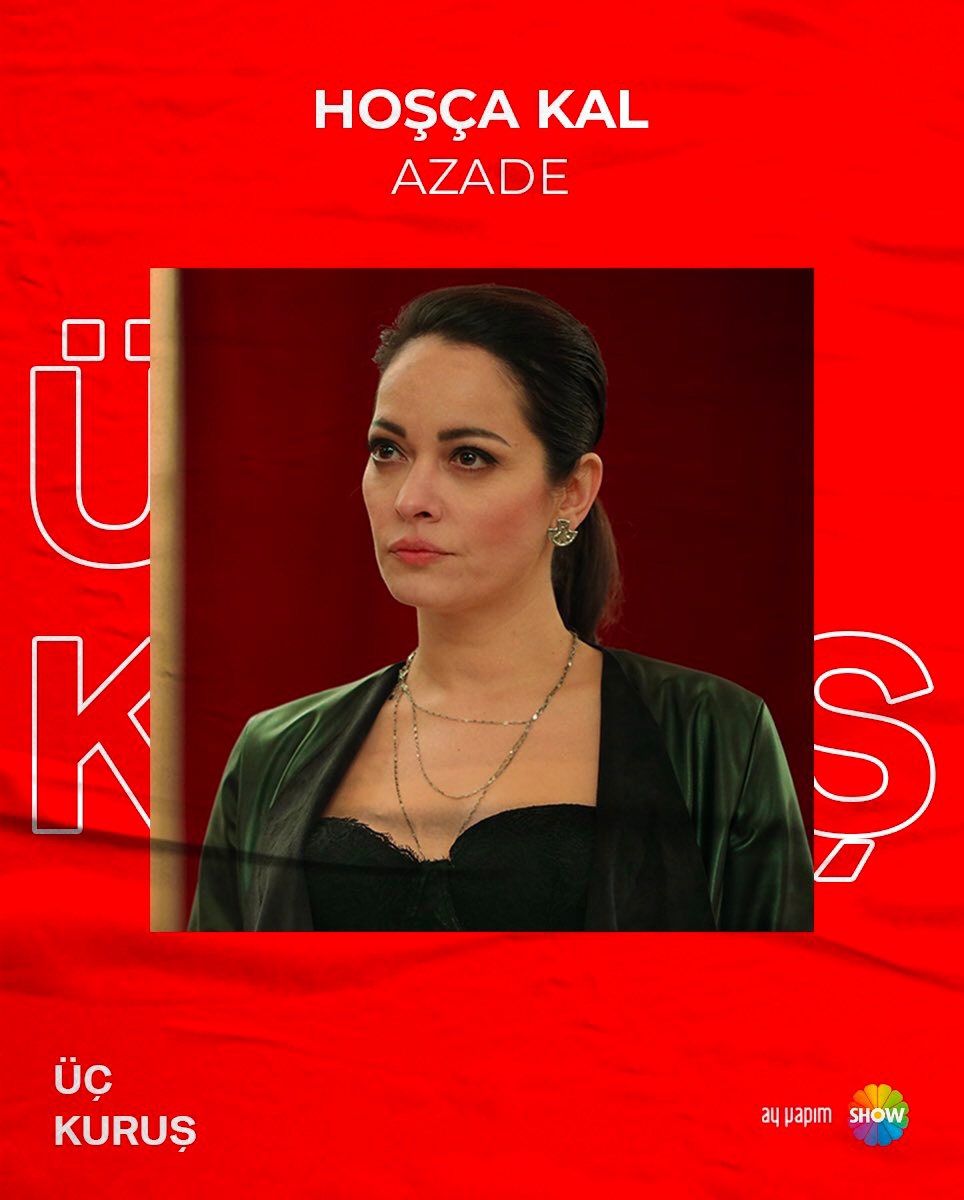 The new Turkish series ‘Uysallar’ is already available on Netflix

A great start of the movie ‘In Good Hands’ in the official Netflix rating. The film had 28,930,000 hours viewed (19 million 952 thousand viewers) and became the 2nd most watched non-English Netflix movie in the world and the 3rd most watched Netflix movie. The film was in the tops in 76 countries 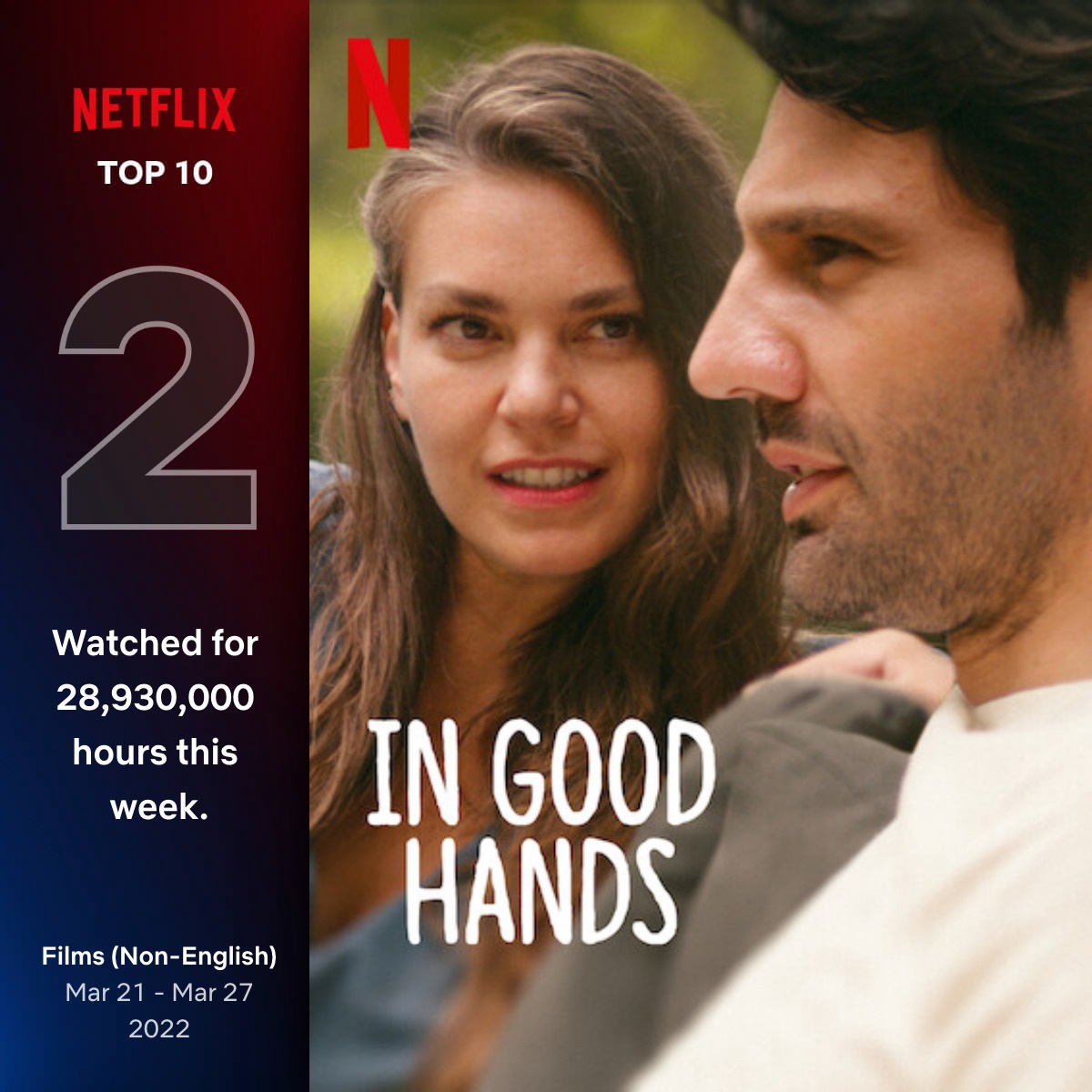 Bige Onal, who was seen the day before in the Etiler region, said that she and Aras Bulut İynemli are doing well. 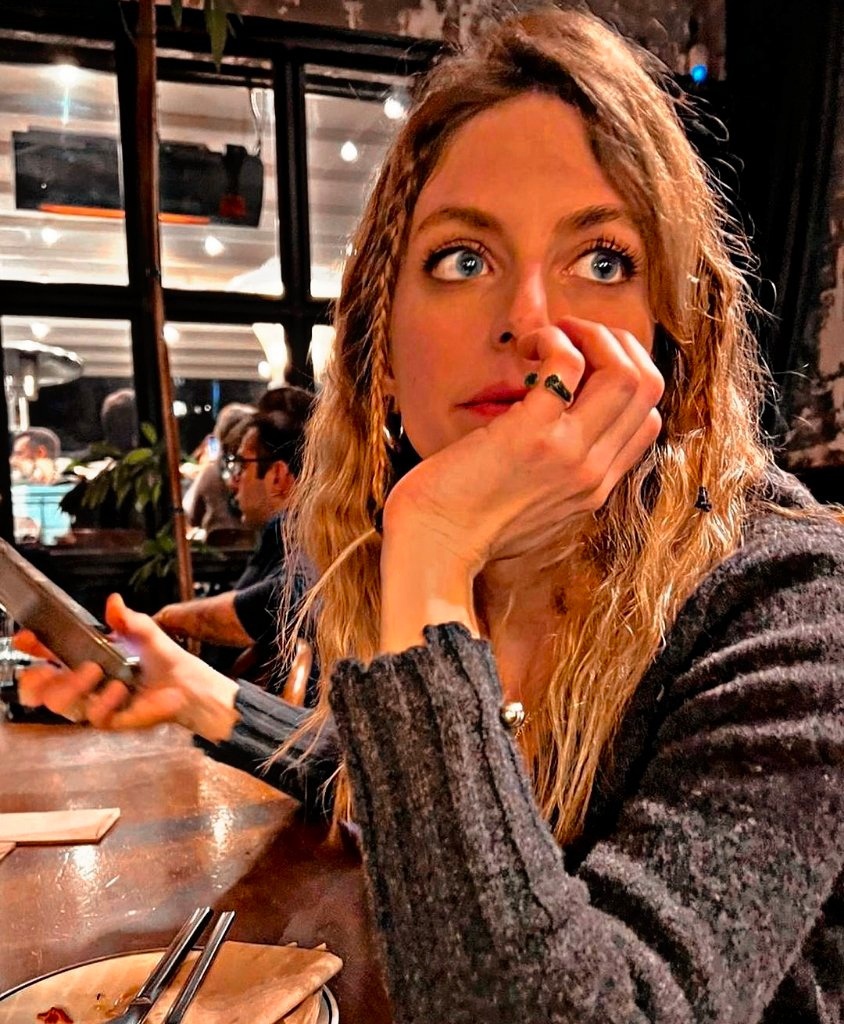 Teoman Kumbaracıbaşı left the cast of the series ‘Legend’ 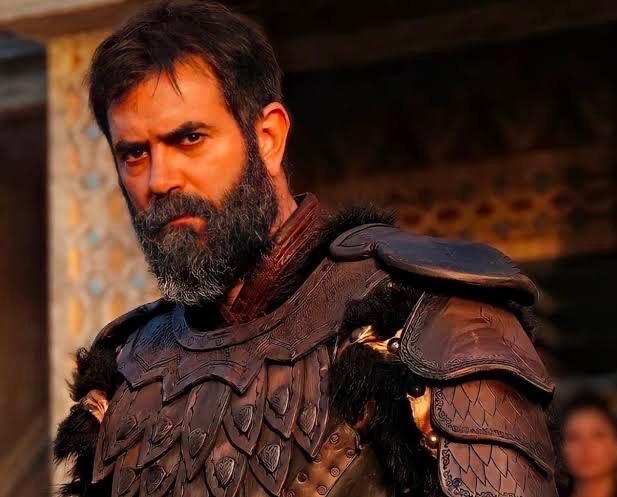 According to Birsen Altuntas Aytaç Şaşmaz, following Serkan Çayoğlu, left the cast of the film The First Gökturk / İlk Göktürk and is already evaluating new proposals. The official reason is that preparations for filming took too long. 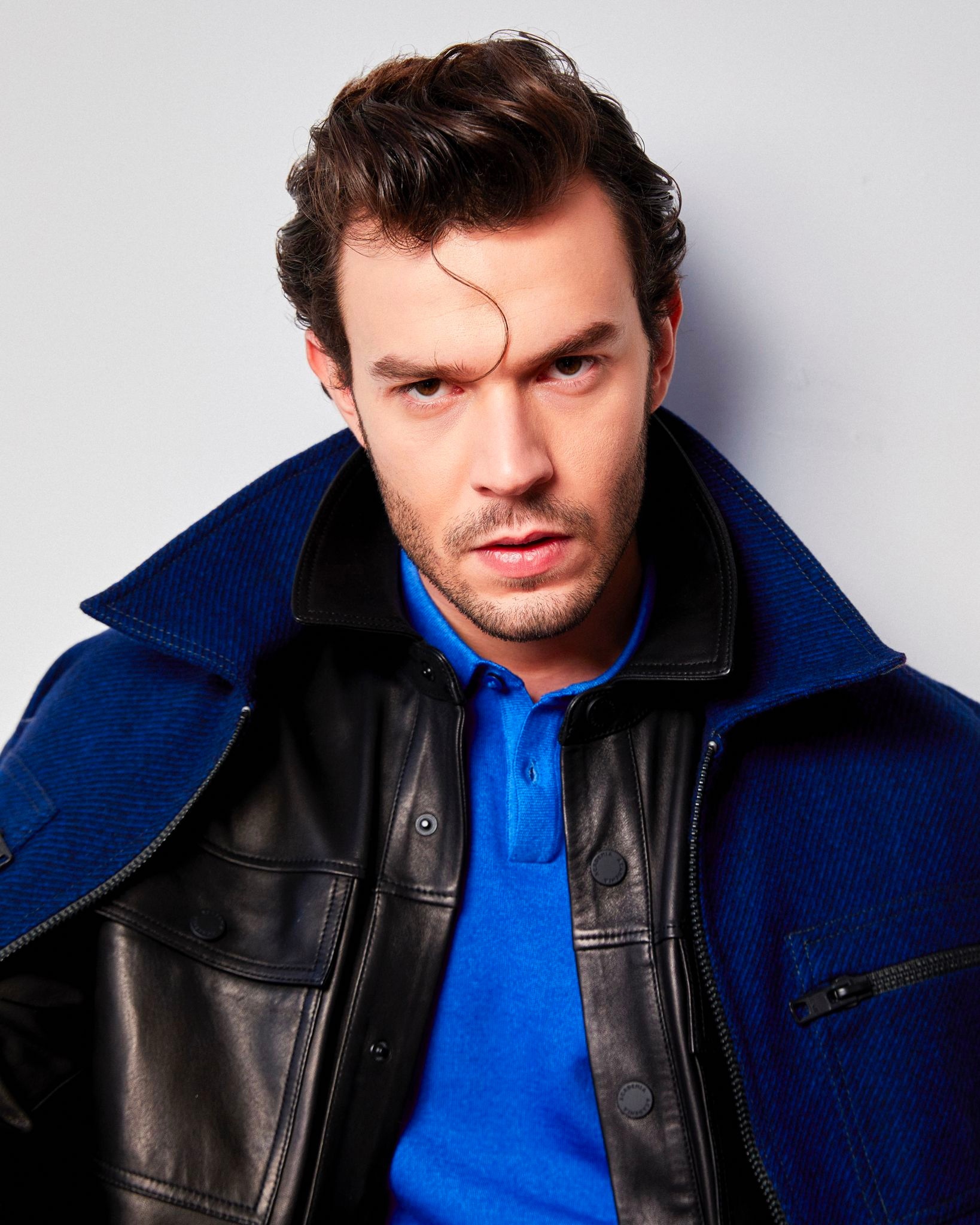 Hazal Kaya for Based Istanbul 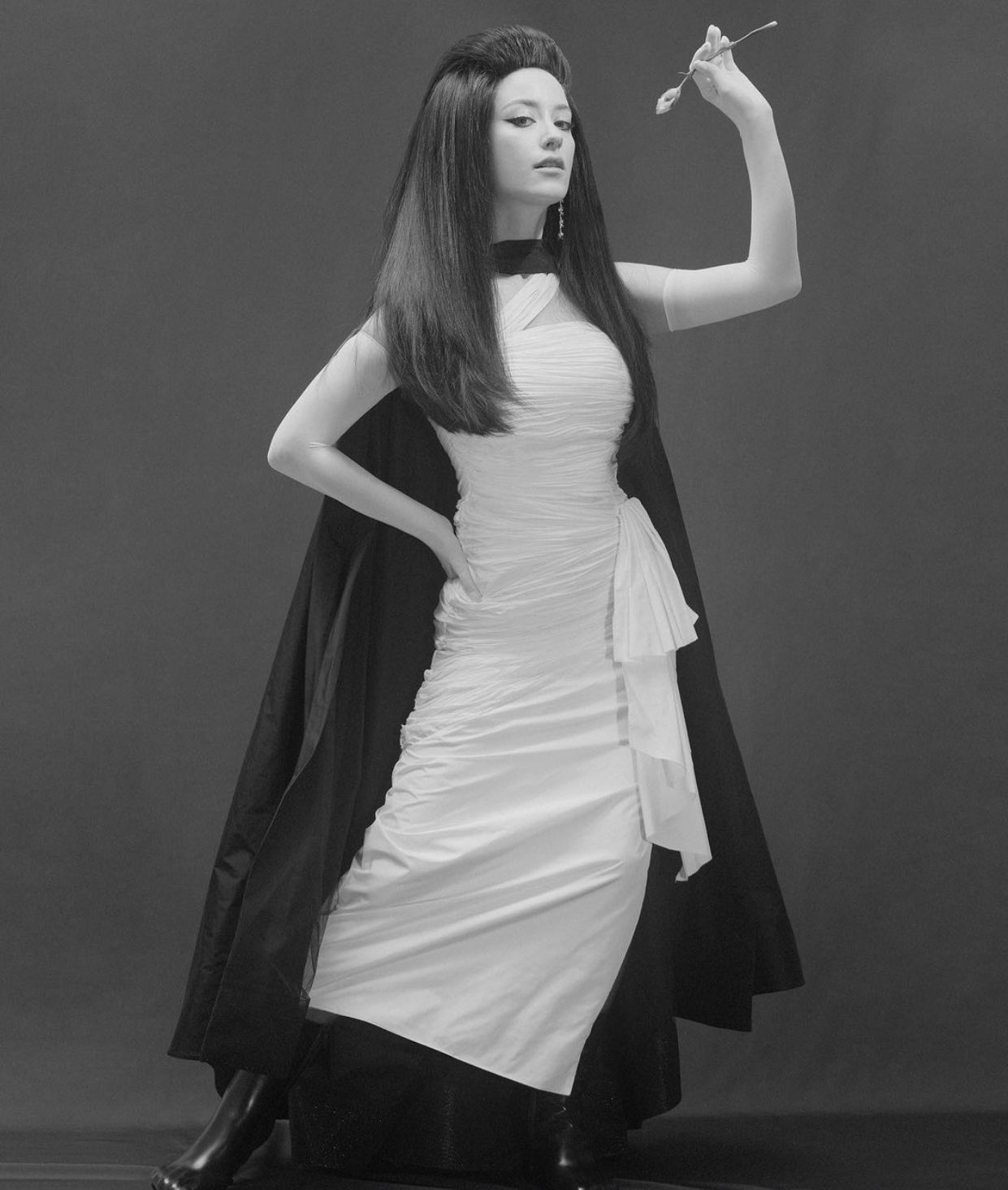 Murat Boz answered a question about his alleged relationships with Tuba Büyüküstün, saying that he loves her very much, but as a friend. He and the team of the series ‘Another Me’ see each other literally every week, they all became very good friends. 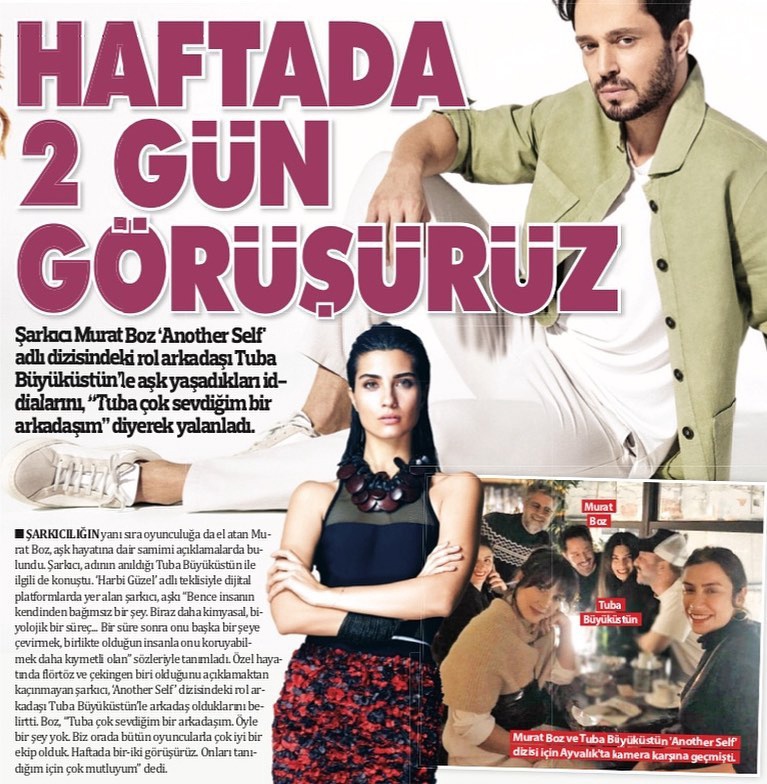 Today is the start of the series ‘Blackboard’ 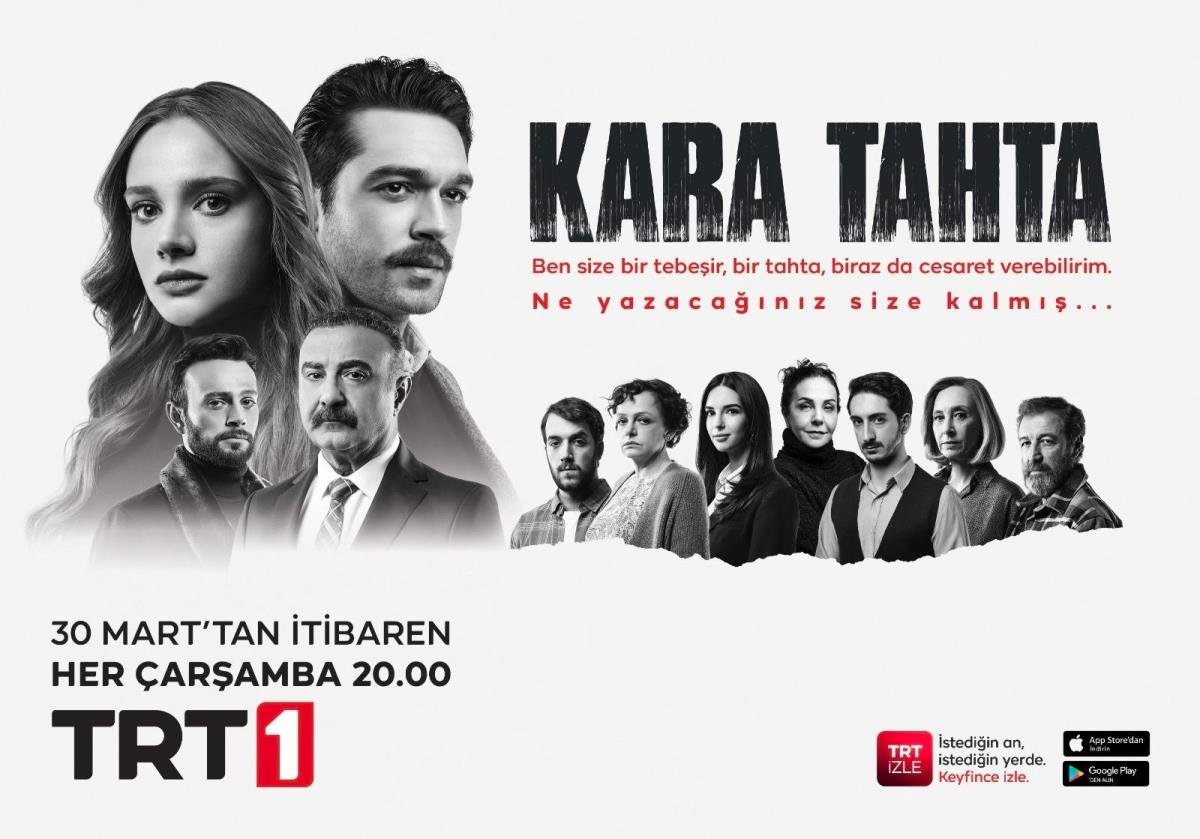 Pelin Ermis was spotted at the Metropol İstanbul shopping center. The actress said that now she is busy in the performance of the DasDas theater and is very happy 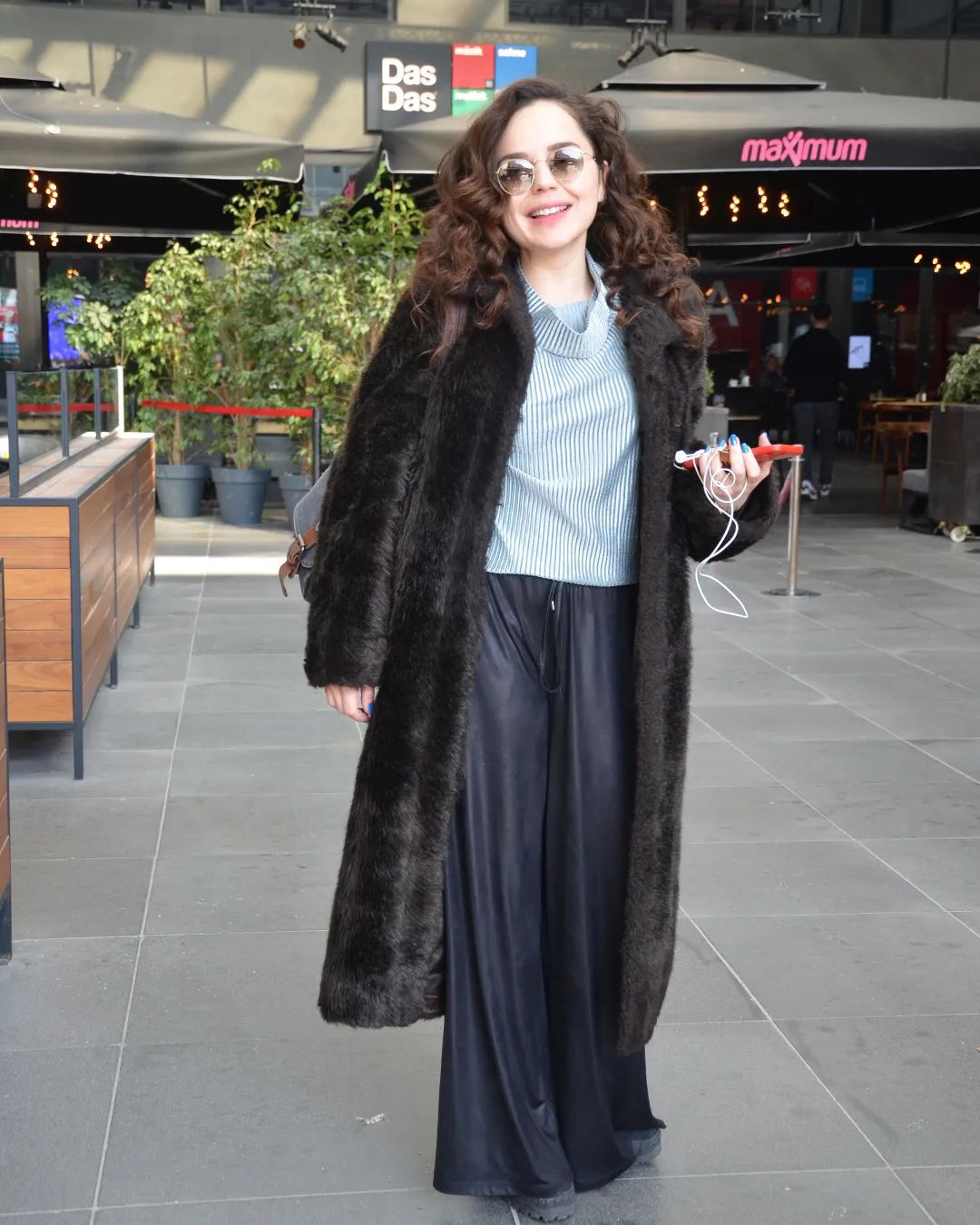 In addition to the series ‘At the end of the night / Gecenin Ucunda’ starring Neslihan Atagul, TMC Film is preparing another new series ‘Selma’ 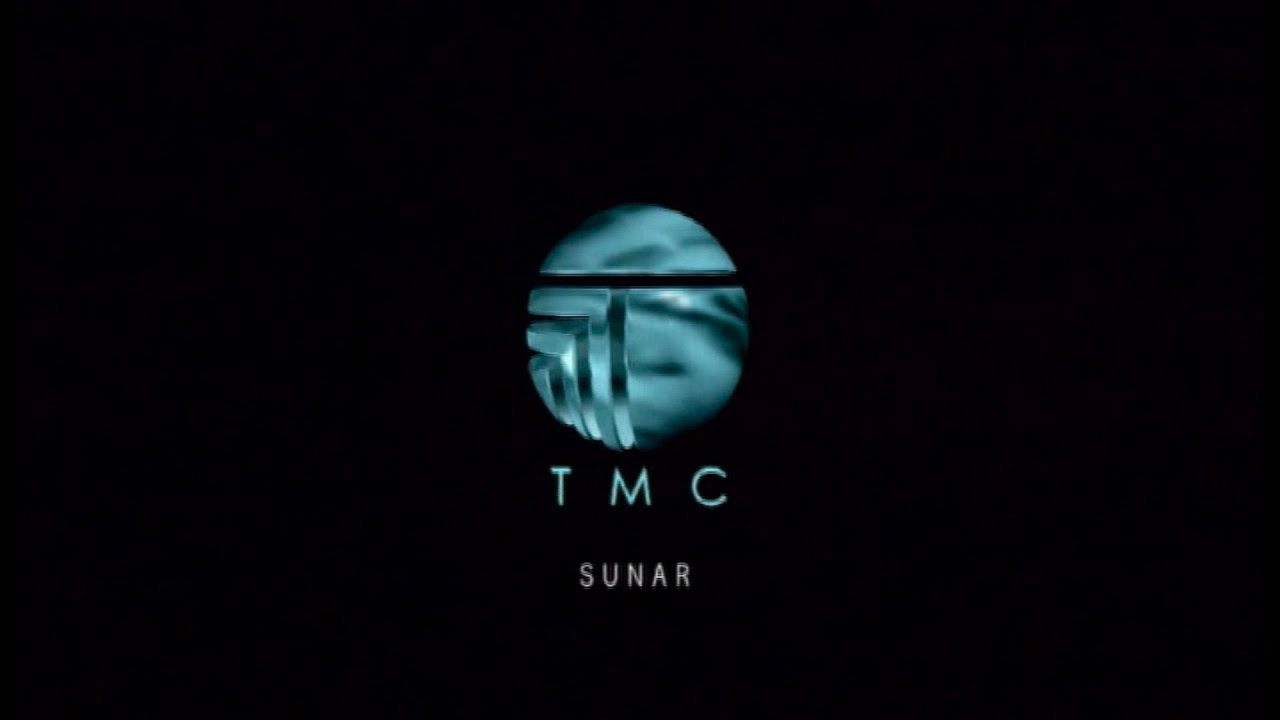 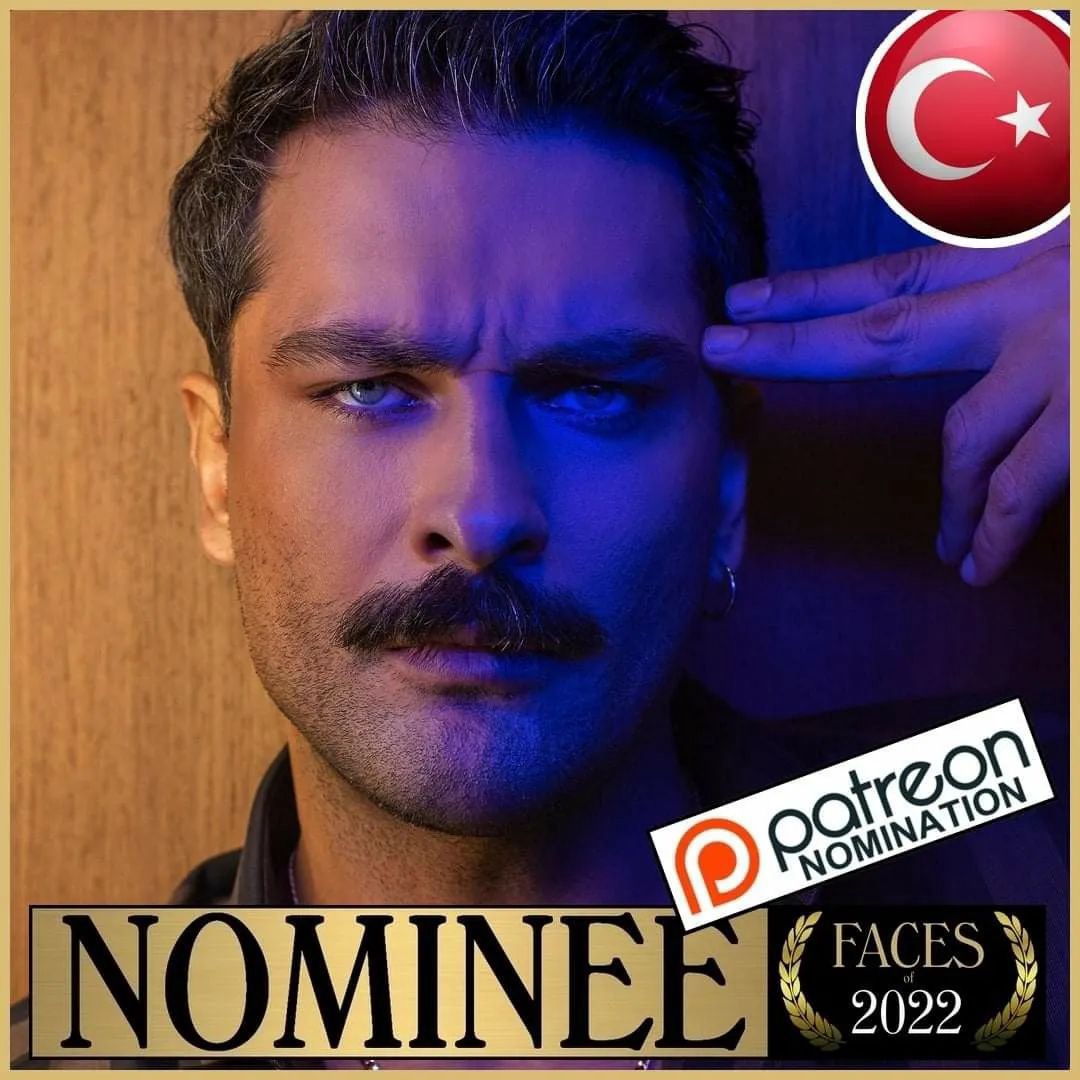 The Museum of the Future in Dubai hosted the Time100 Gala and Impact Awards. The evening was attended by such stars as Meryem Uzerli, Tyra Banks, Deepika Padukone and others. 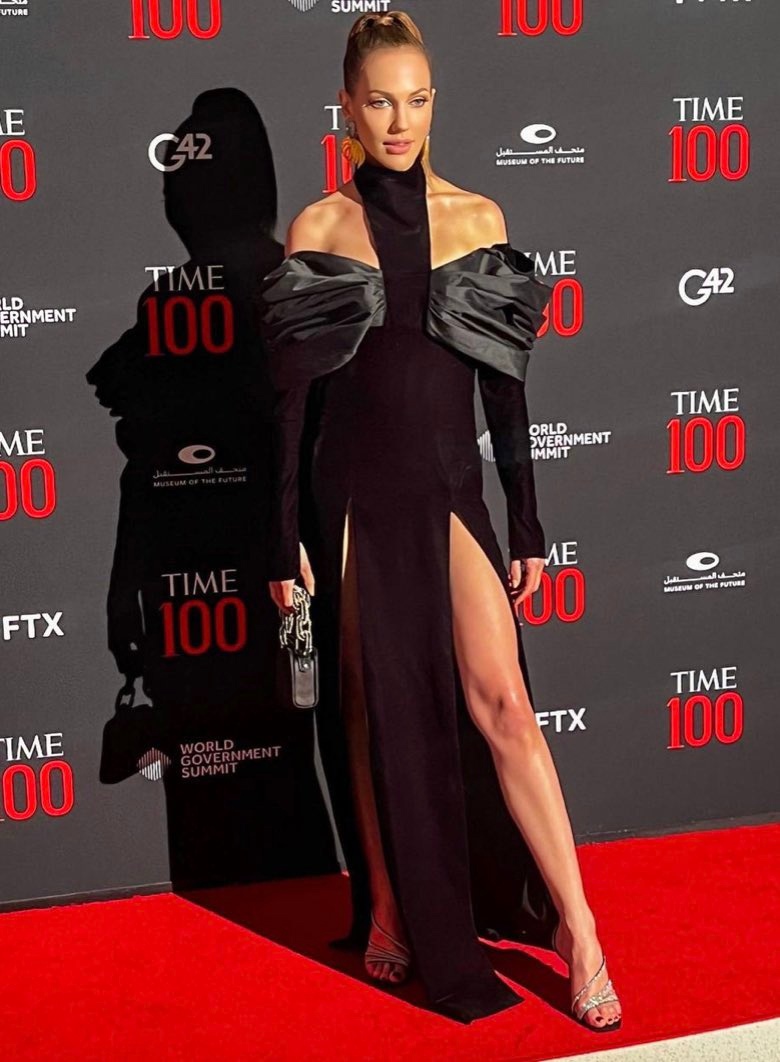 The team of the Netflix series ‘Sahmeran’ gathered the day before to celebrate the end of work on the project. The actors had fun until late at night, Serenay Sarikaya sang, but prudently asked not to shoot her performance on the phone. Since the whole company was not on its feet by the end of the evening, it was decided to escape from the journalists through the back door. True, they were also guarded there. 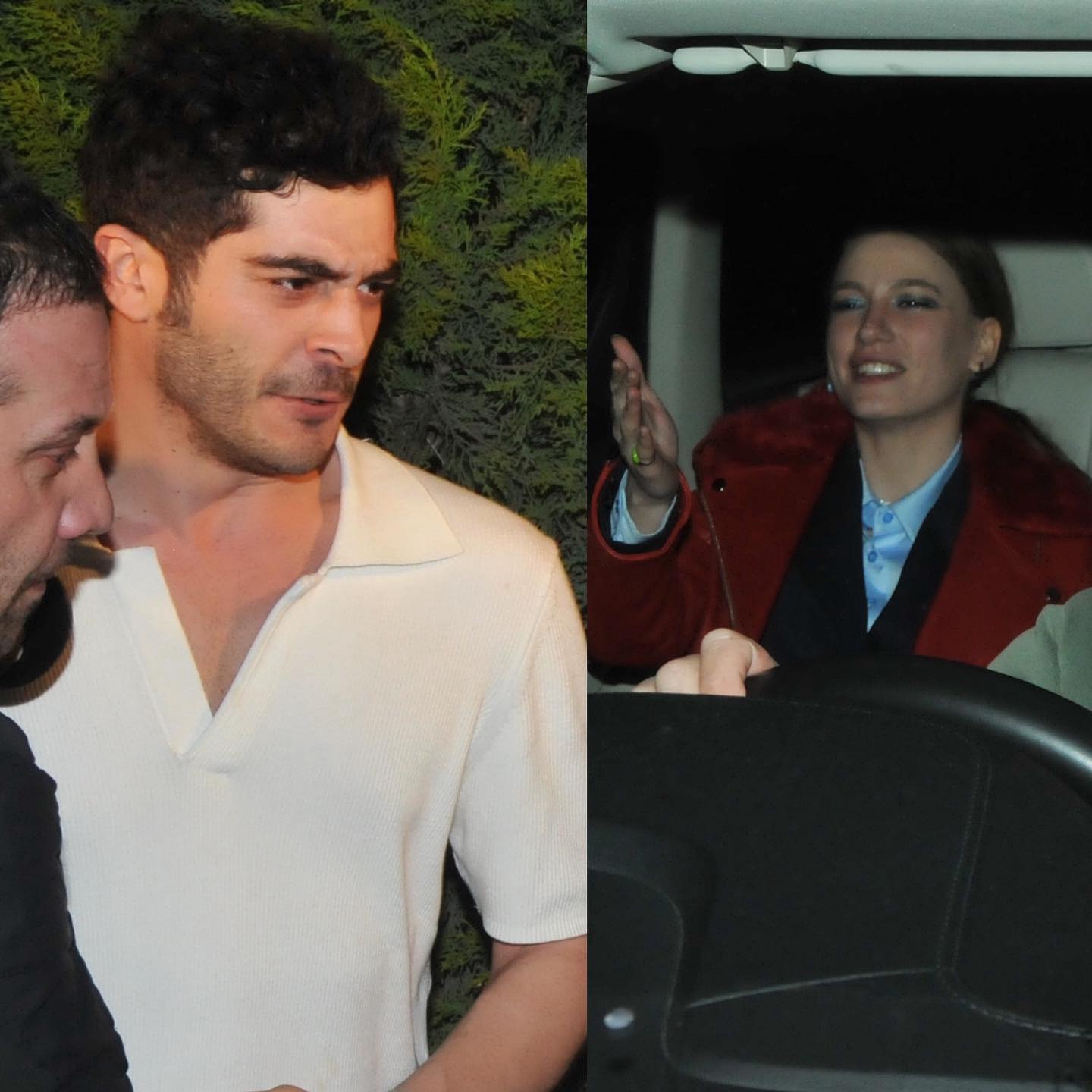 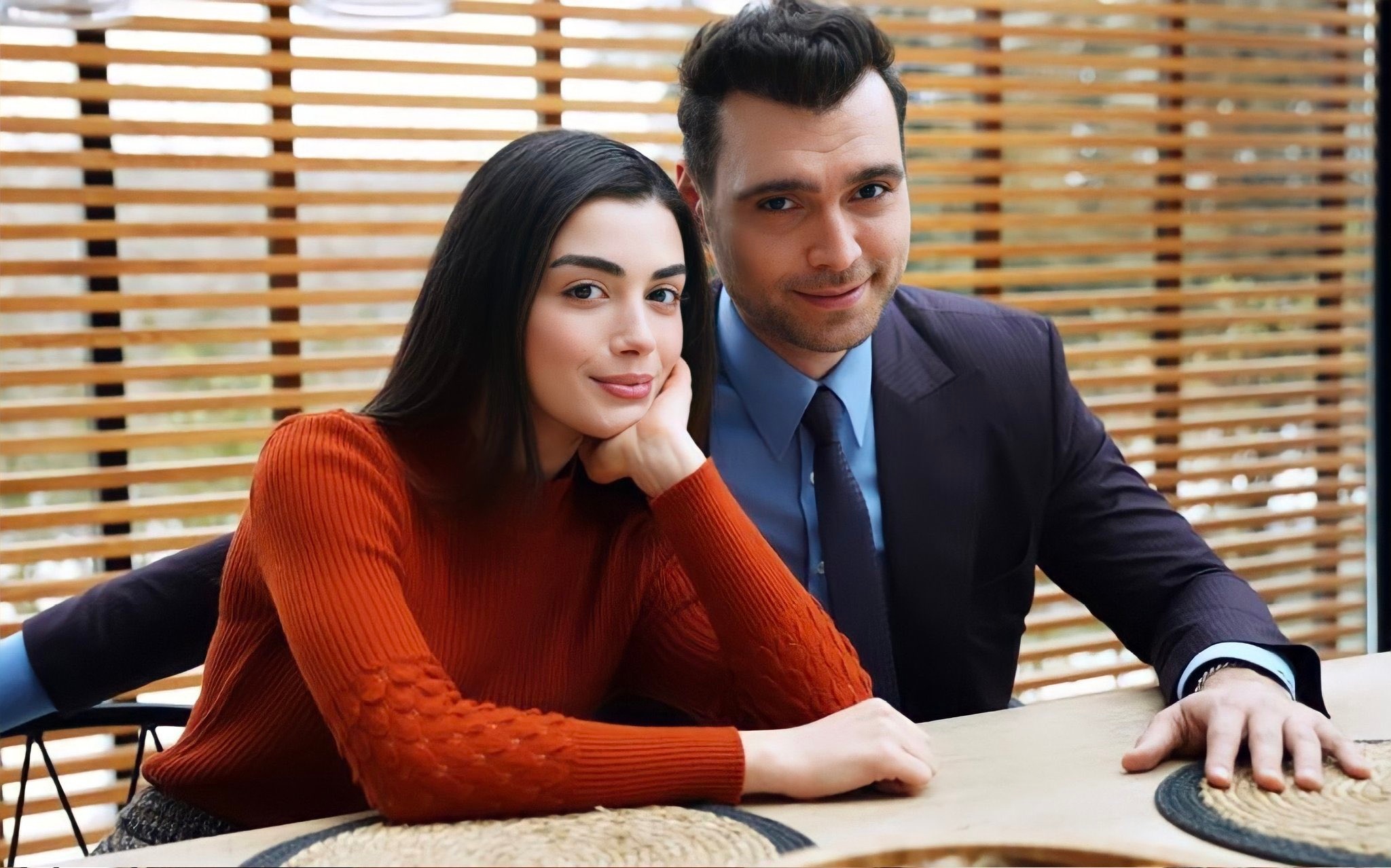 Erkan Meriç is currently filming in the series ‘Innocent and Beautiful’ 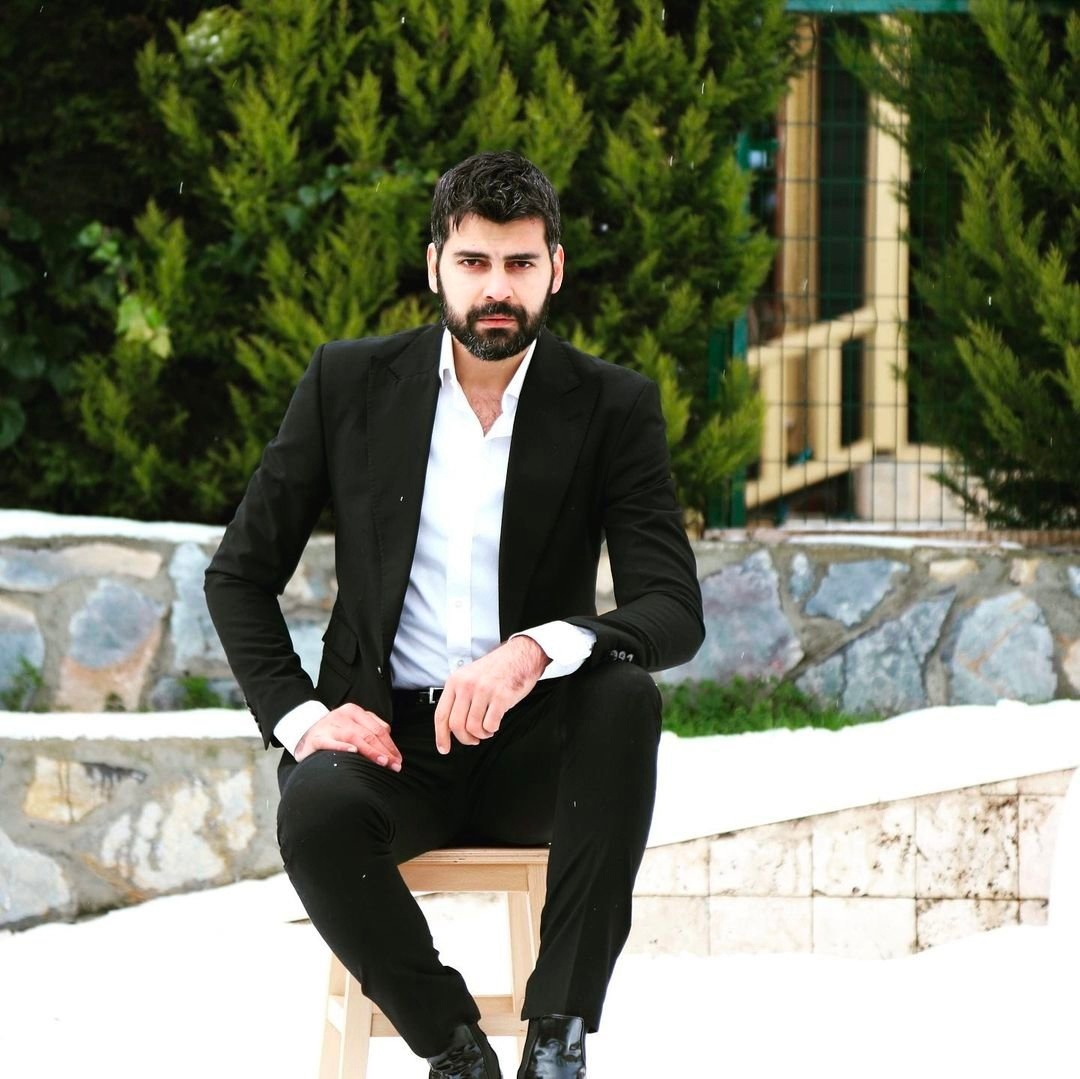 Ekin Mert Daymaz and his charisma 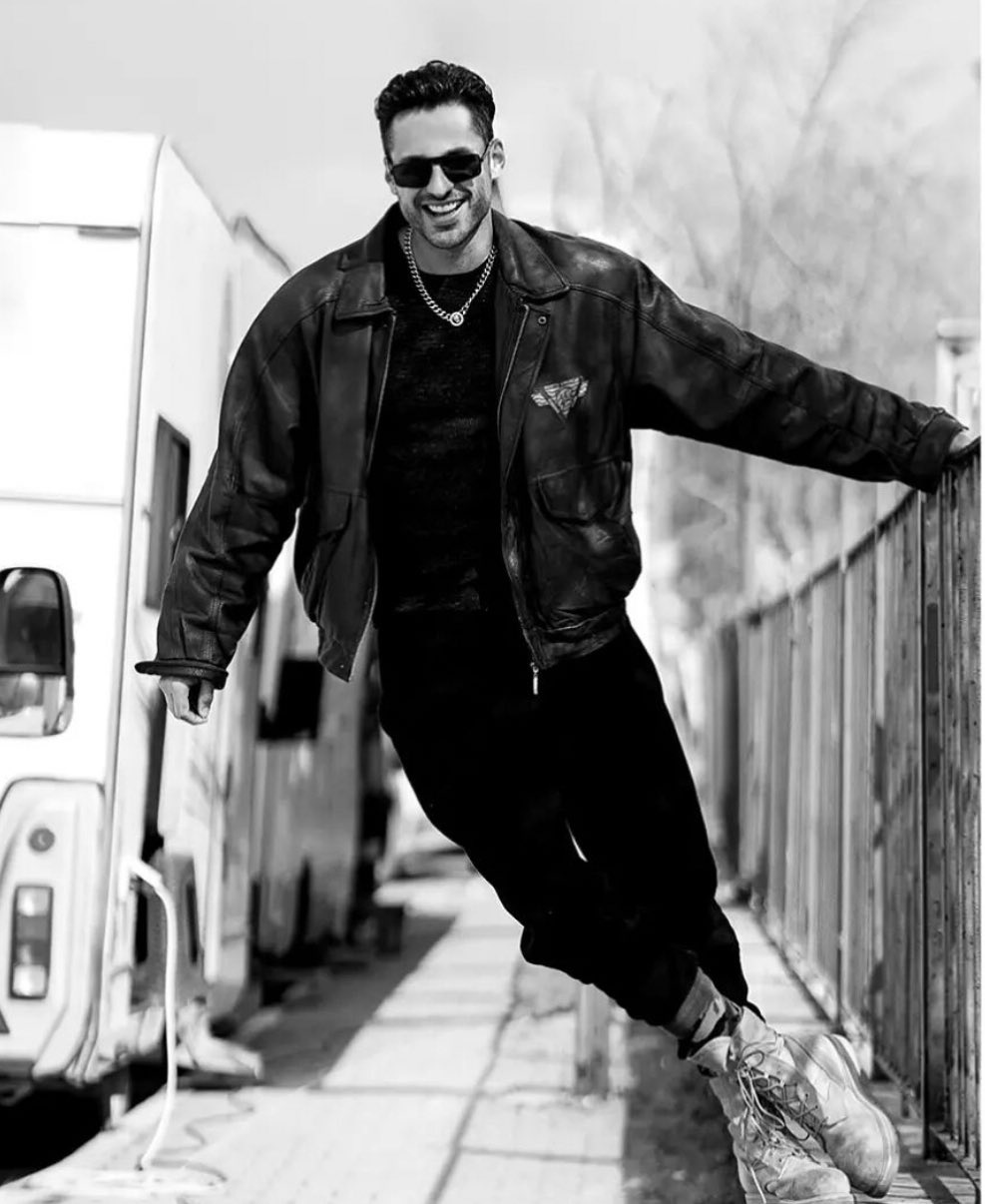