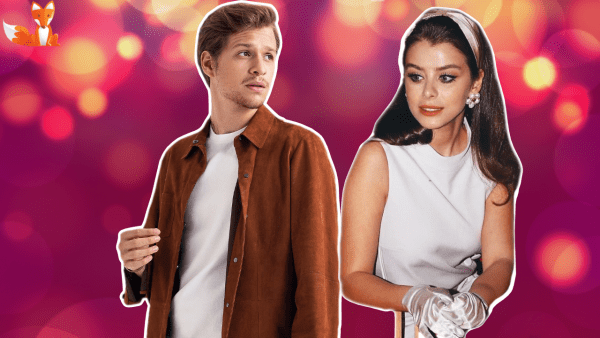 Great news for fans of young actors İlayda Alişan and Burak Yörük. They will star in a new summer romantic comedy. What do we know about the project right now?

Channel D, which was unable to reach an agreement with major production companies for the summer television season, decided to revive its internal TV production again. İç Yapım has risen from the ashes and is preparing a new project called “Summer Series / Bir Yaz Dizisi” starring İlayda Alişan and Burak Yörük.

As the title suggests, this will be a summer romantic TV show that will tell the story of a young actor and a girl trying to become an actress (probably fate will bring them together on the set of a summer romcom). The director of the project, Serdar Gözelekli, is well known for his previous works “Our Story”, “Love for Show”, “Game of Luck”. The scriptwriters are Barış Erdoğan and İlker Arslan.

As you know, most of the summer series go unnoticed, leaving no mark on the minds and hearts of the audience. However, in some cases, the stars of such projects get real popularity, which gives a ticket to more serious projects. Which of the two options awaits the new show and their stars, we have to find out this summer.