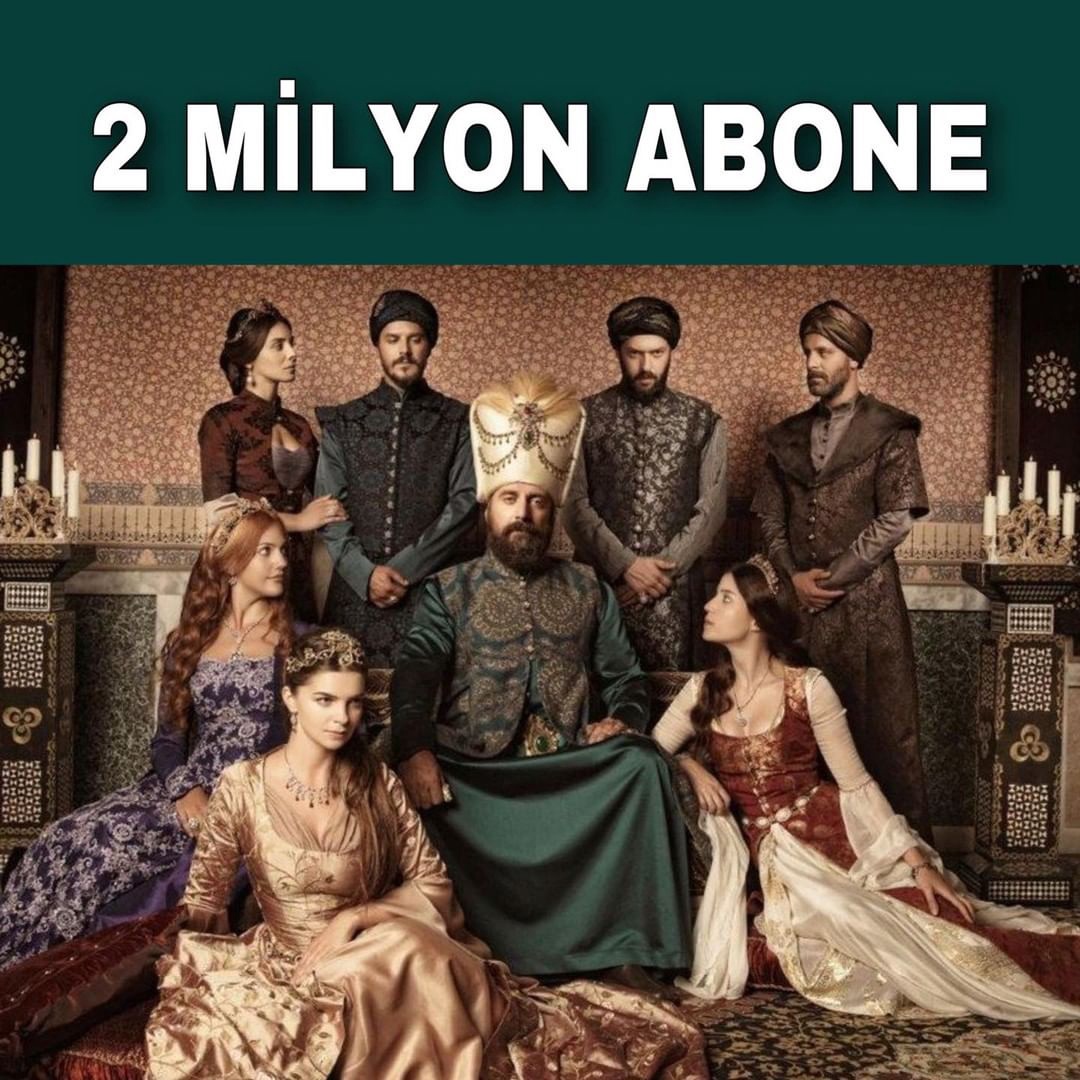 Farah Zeynep Abdullah is a great actress, but she has trouble with style. And Turkish journalists who covered the gala premiere of the film ‘Bergen’ in Ankara were once again convinced of this. 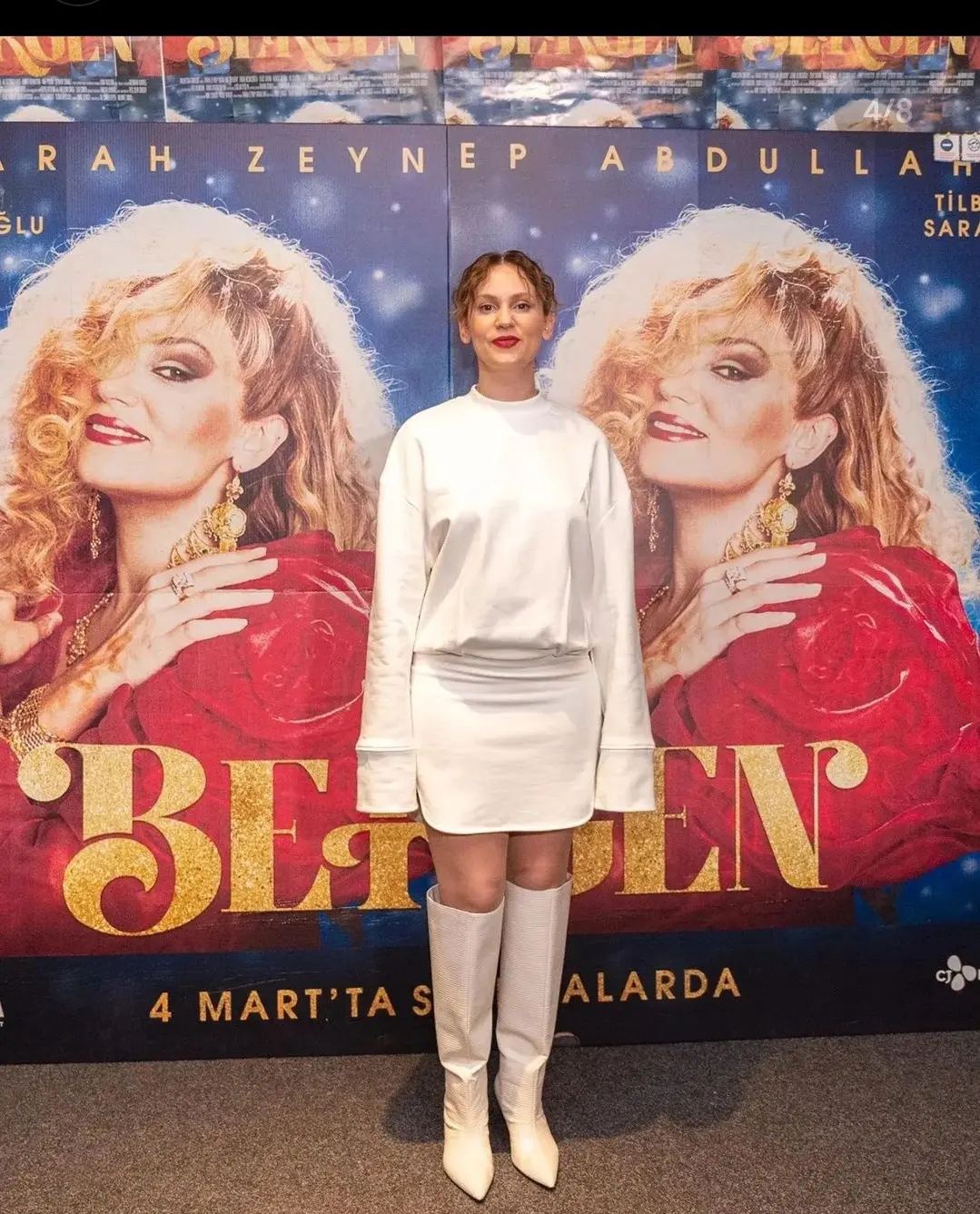 Fahriye Evcen and Baris Arduç behind the scenes of the TV series Alparslan: The Great Seljuks 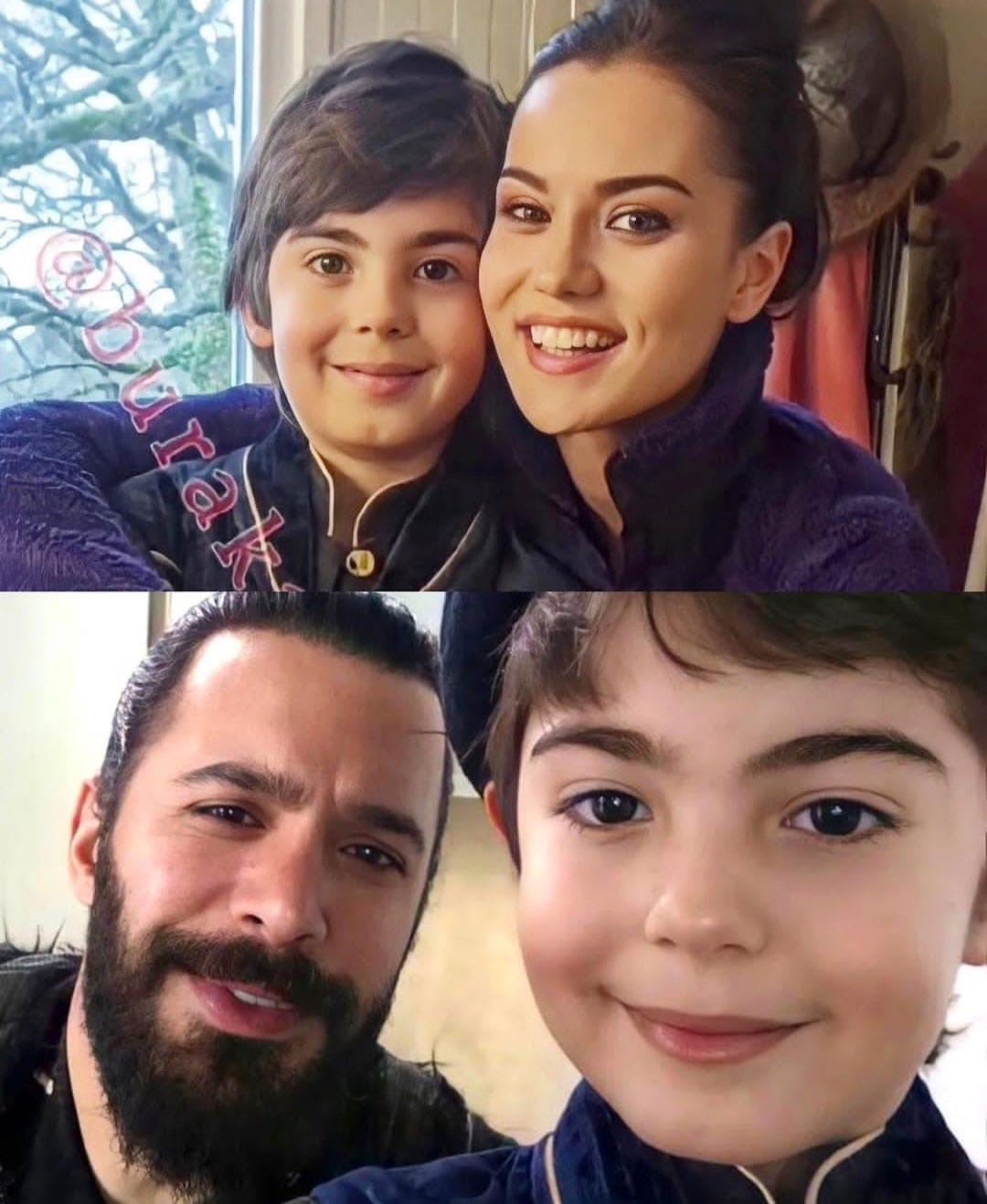 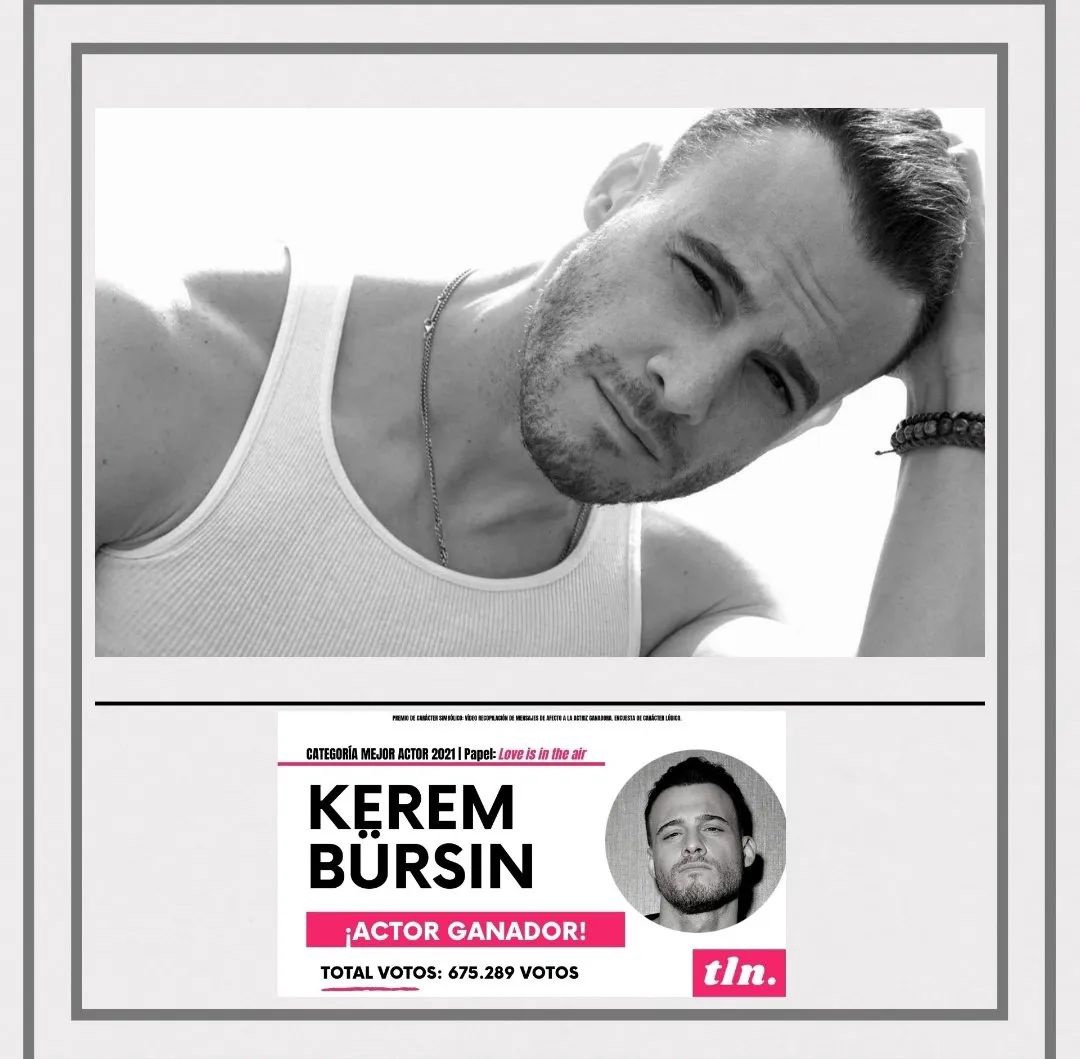 Turkish bloggers publish correspondence with Basak Dizer, in which she confirmed that the baby Tatlytug will indeed be called Kurt Efe, since this name is special for her and Kıvanç – 8 years ago they fell in love with each other on the set of the series ‘Kurt Seyit and Sura’ 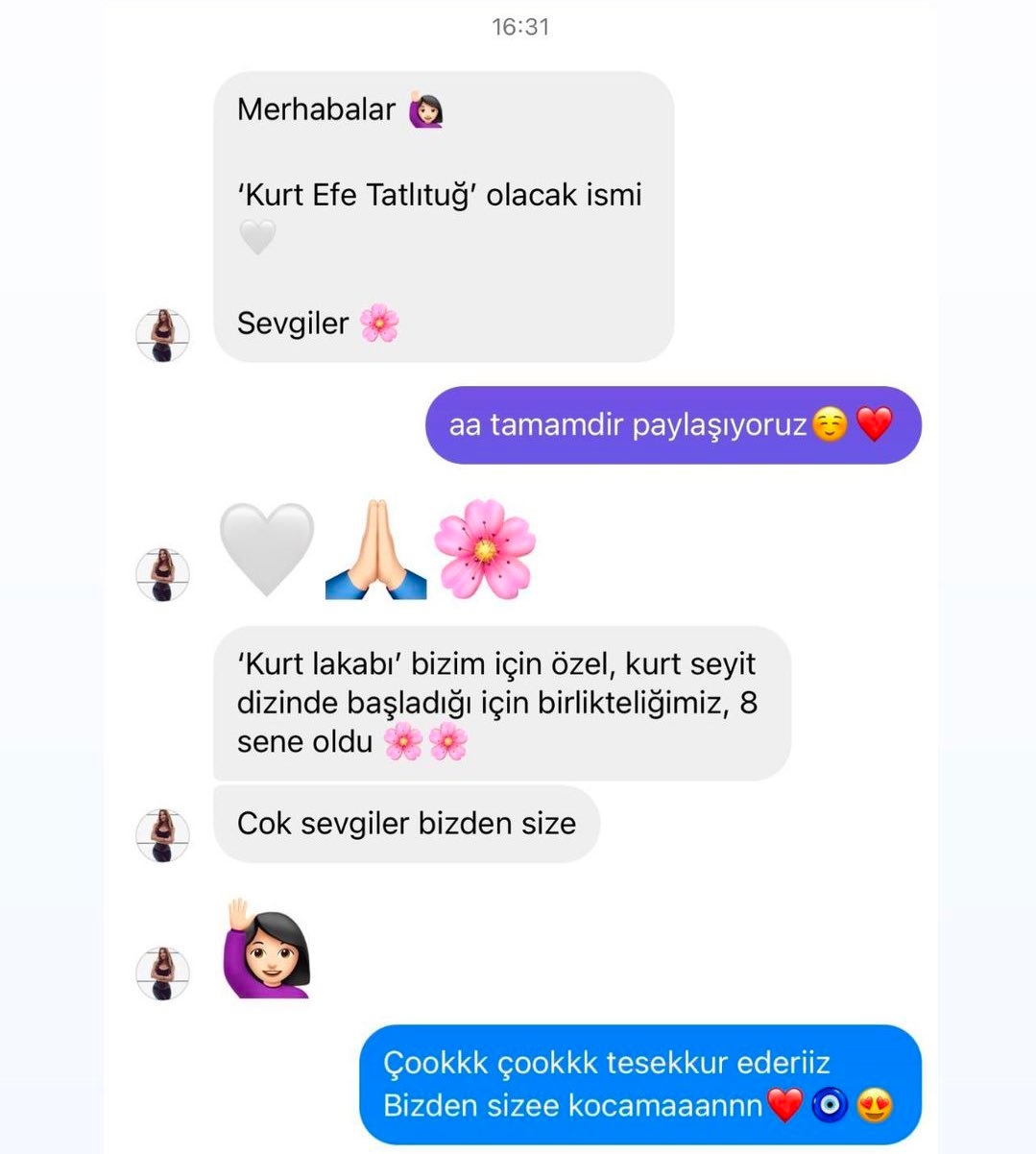 One of the happiest moments in the life of Taner Olmez and Ece Cesmioglu: the birth of baby Zeynep 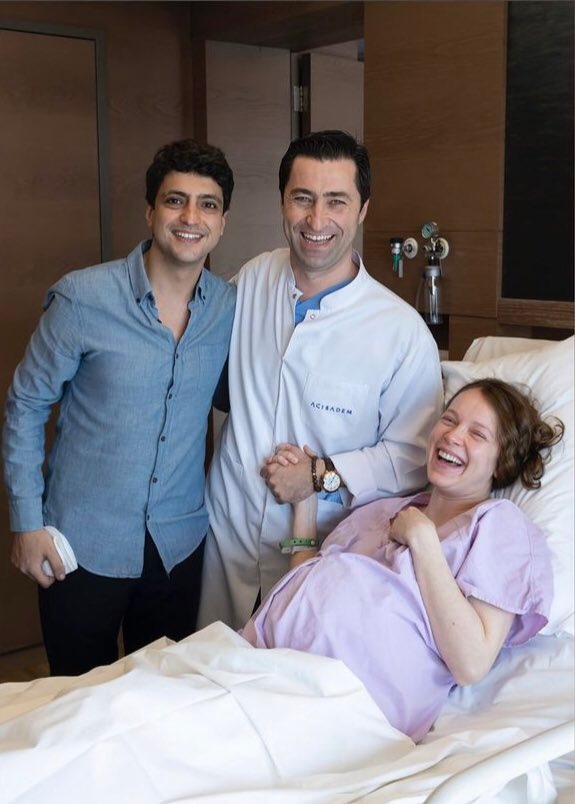 According to Variety, the digital platform Amazon Prime will start producing Turkish video content in 2023. Recall that earlier it was assumed that the first series of the platform will be the adaptation of the famous novel by Orhan Pamuk ‘The Museum of Innocence’ starring Çağatay Ulusoy 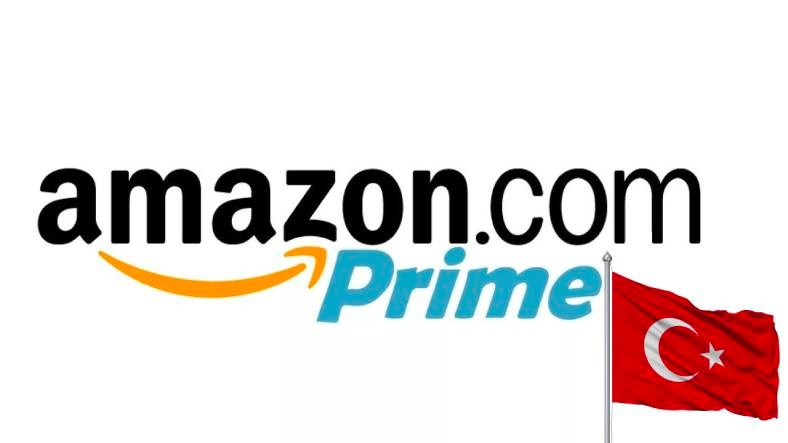 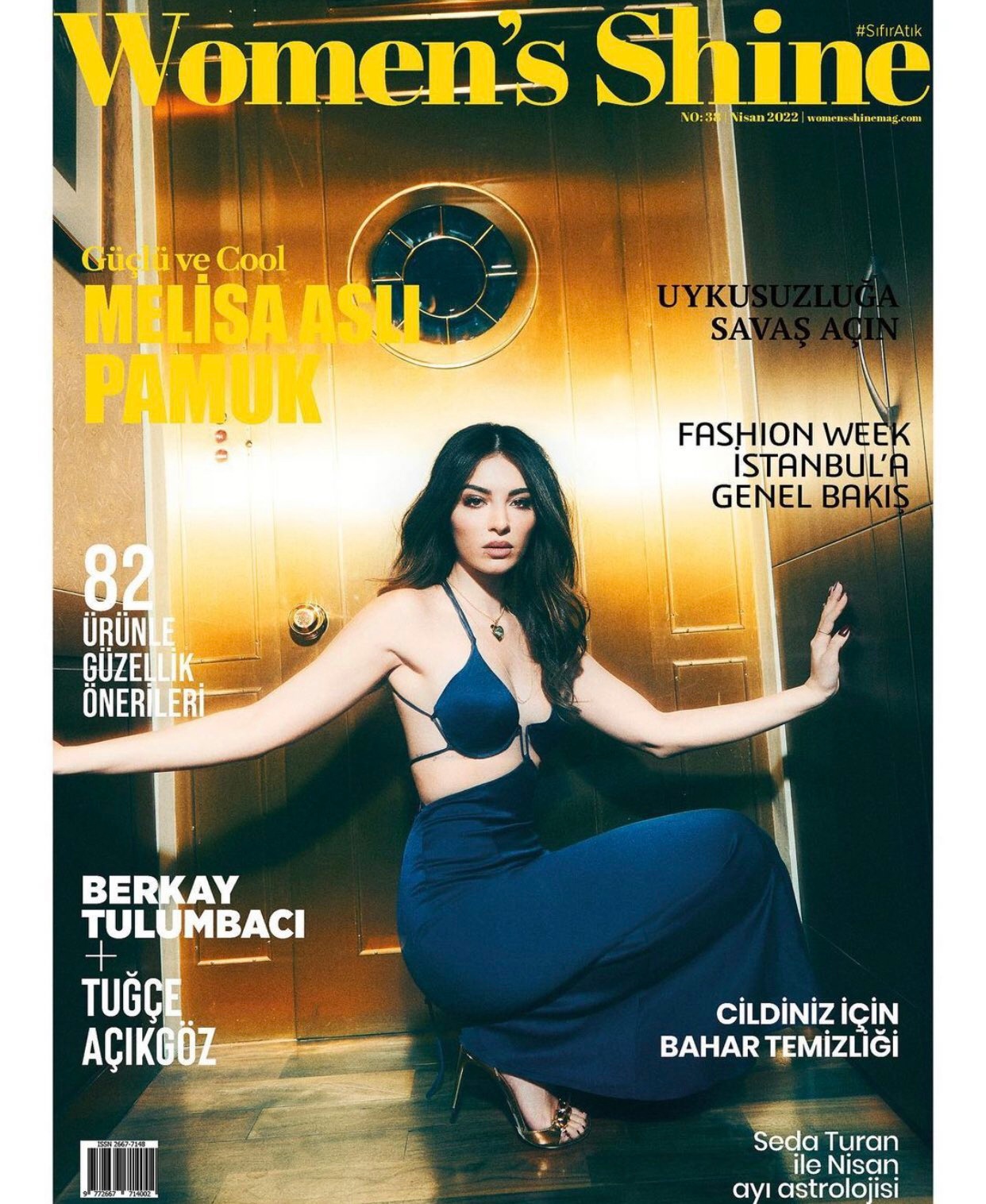 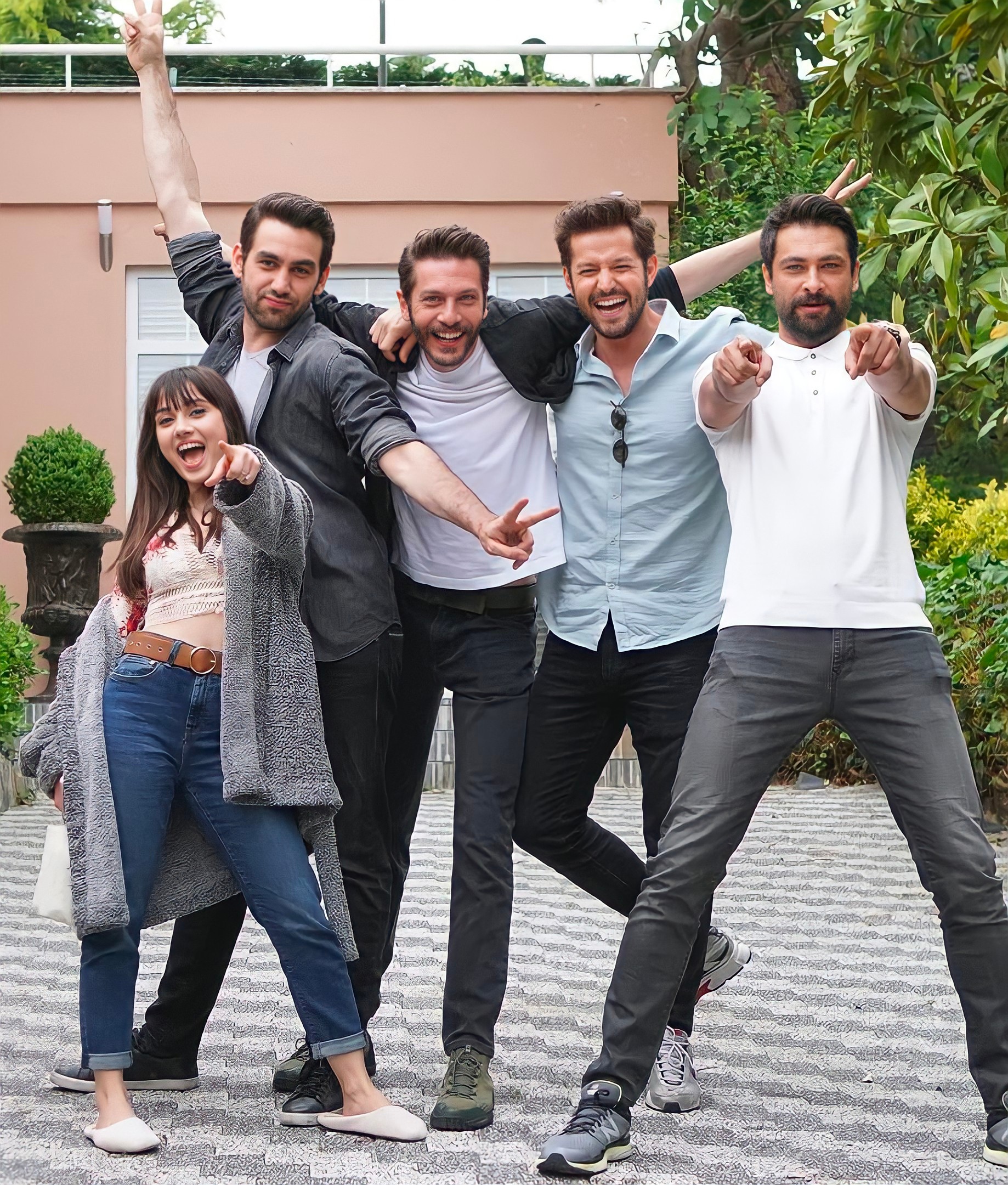 Kenan İmirzalıoğlu, who was spotted at a restaurant in the Etiler district, disapproved of Will Smith, who slapped the Oscars host for making fun of his wife. According to Kenan, this is inappropriate behavior. He is against all forms of violence, and one could react differently. It was a dishonorable act in the wrong place. 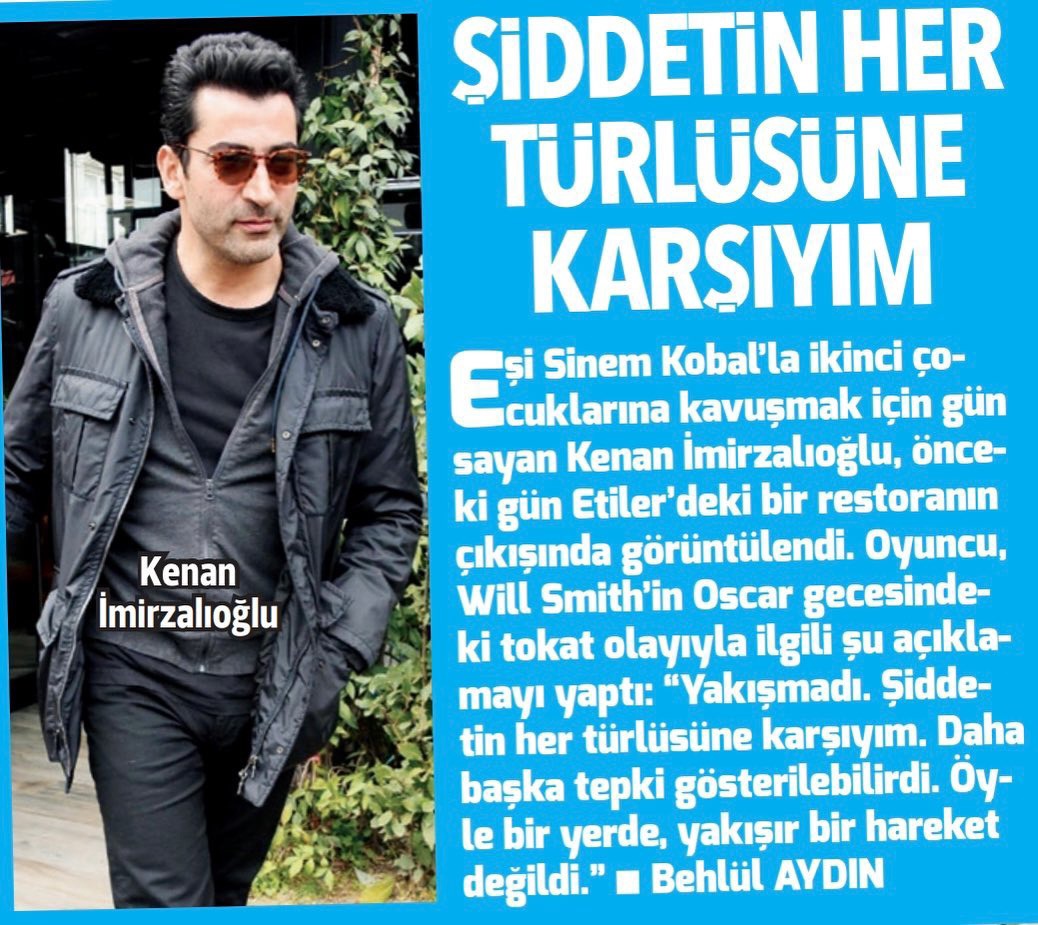 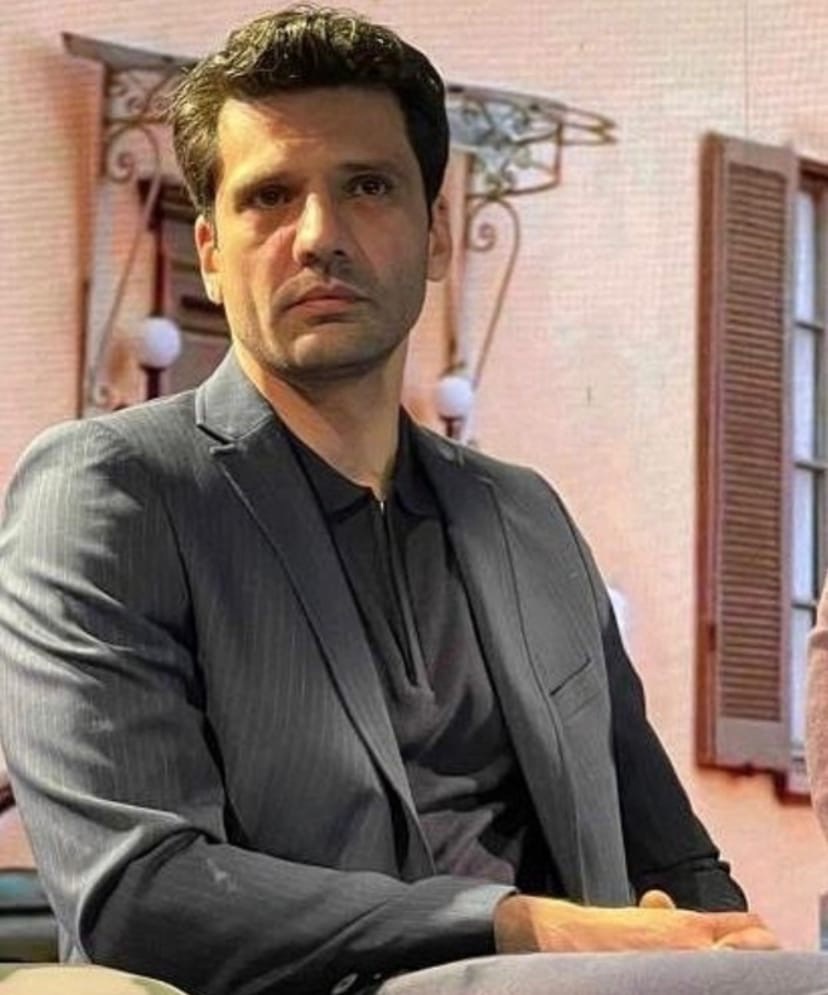 The Turkish press writes about a new crisis on the set of the series Fancy Scarecrow / Süslü Korkuluk. After Alina Boz, who left the project for unknown reasons, Esra Bilgiç could not reach an agreement with the production company and also left

Yasemin Kay Allen has confirmed rumors that she is dating co-star Tolga Güleç. They are very happy 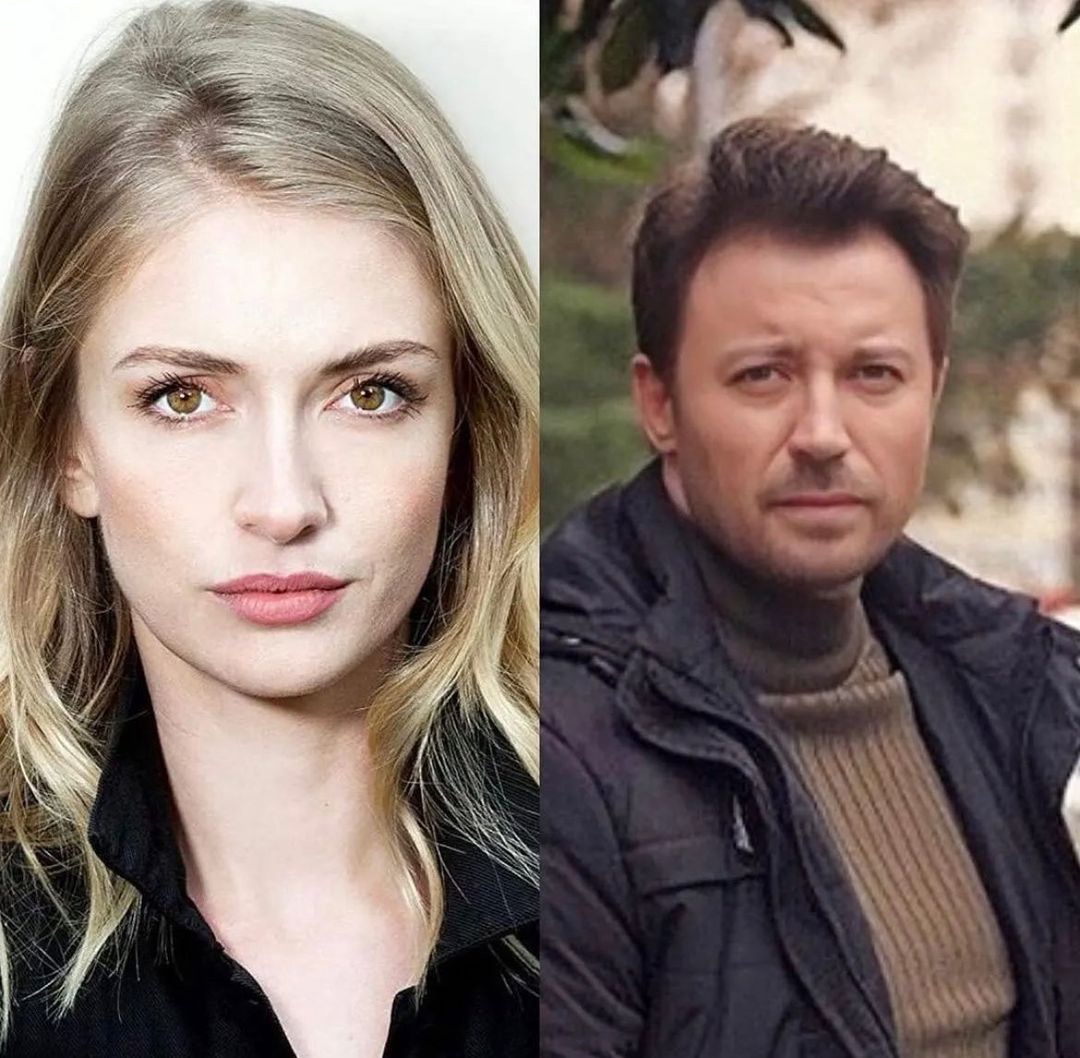 Journalist Umut Ünver reports that Başak Dizer and Kıvanç Tatlıtuğ will name their son Kurt and recalls that the happy father played in the series ‘Kurt Seyt and Sura’. In Turkish, ‘Kurt’ means wolf. 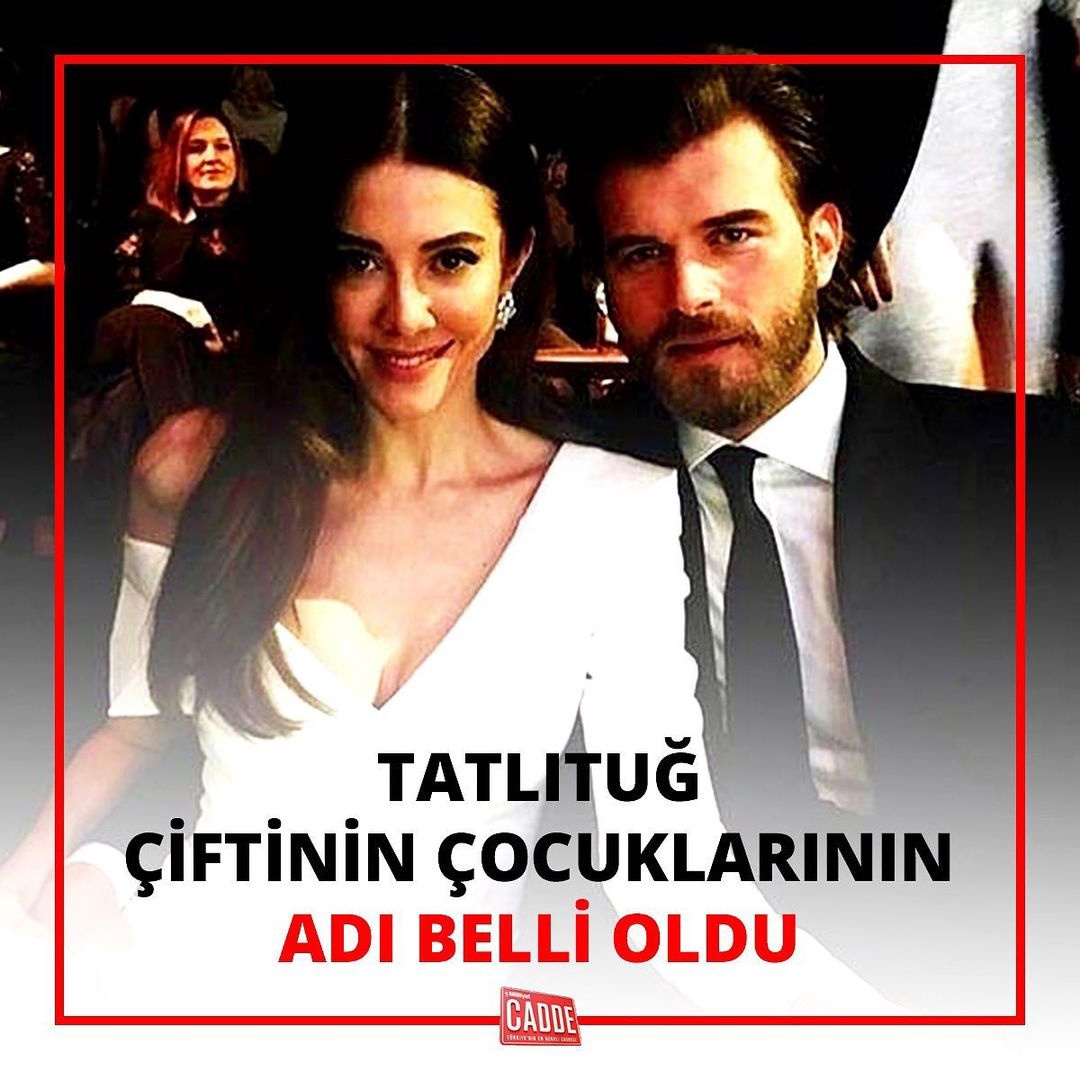 According to Birsen Altuntas, the son of Başak Dizer and Kıvanç Tatlıtuğ will have two names. The baby due later this month will be named Kurt Efe Tatlıtuğ. 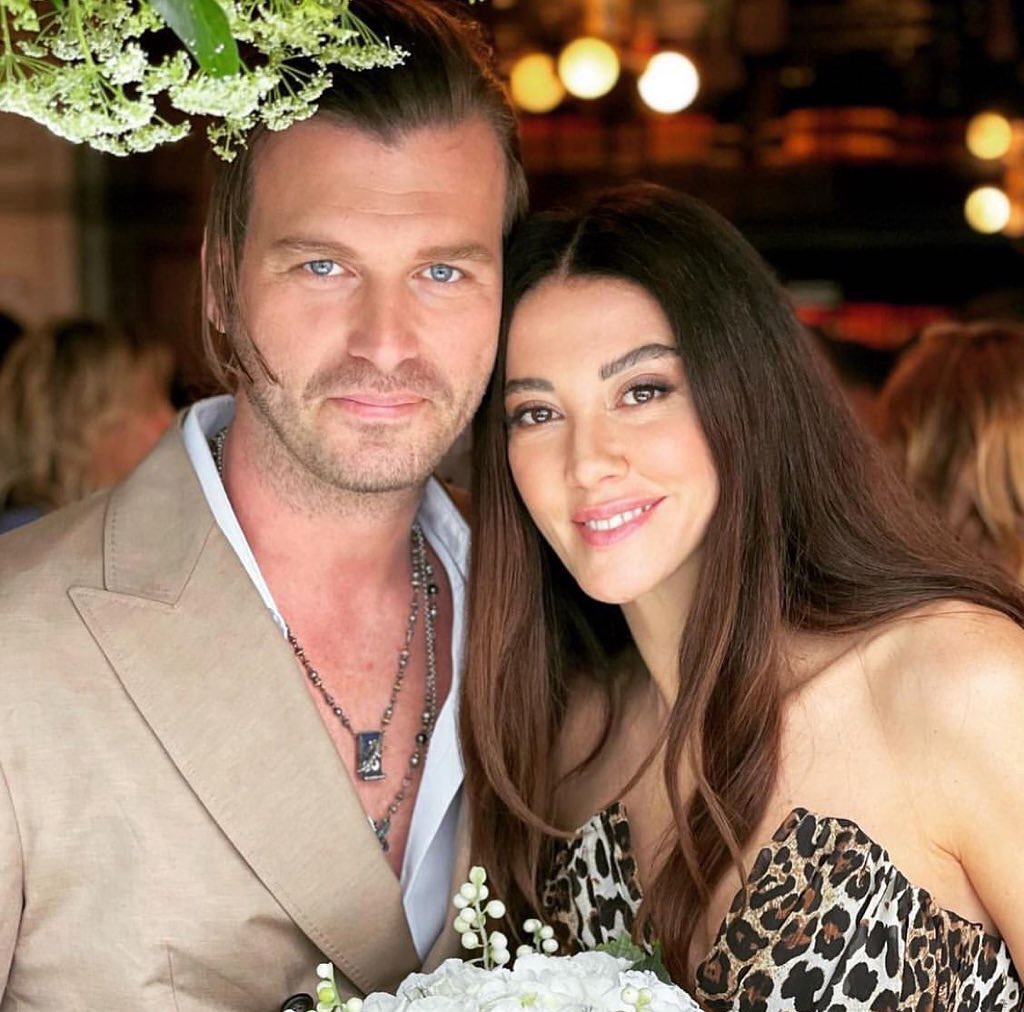 Turkish media are publishing a video where actor Burak Yoruk is trying to beat a bus driver. The police treated the violator very gently and did not detain him, Burak left the scene in his car. The cause of the fight was a traffic jam, during which the bus ‘cut off’ the actor’s car. 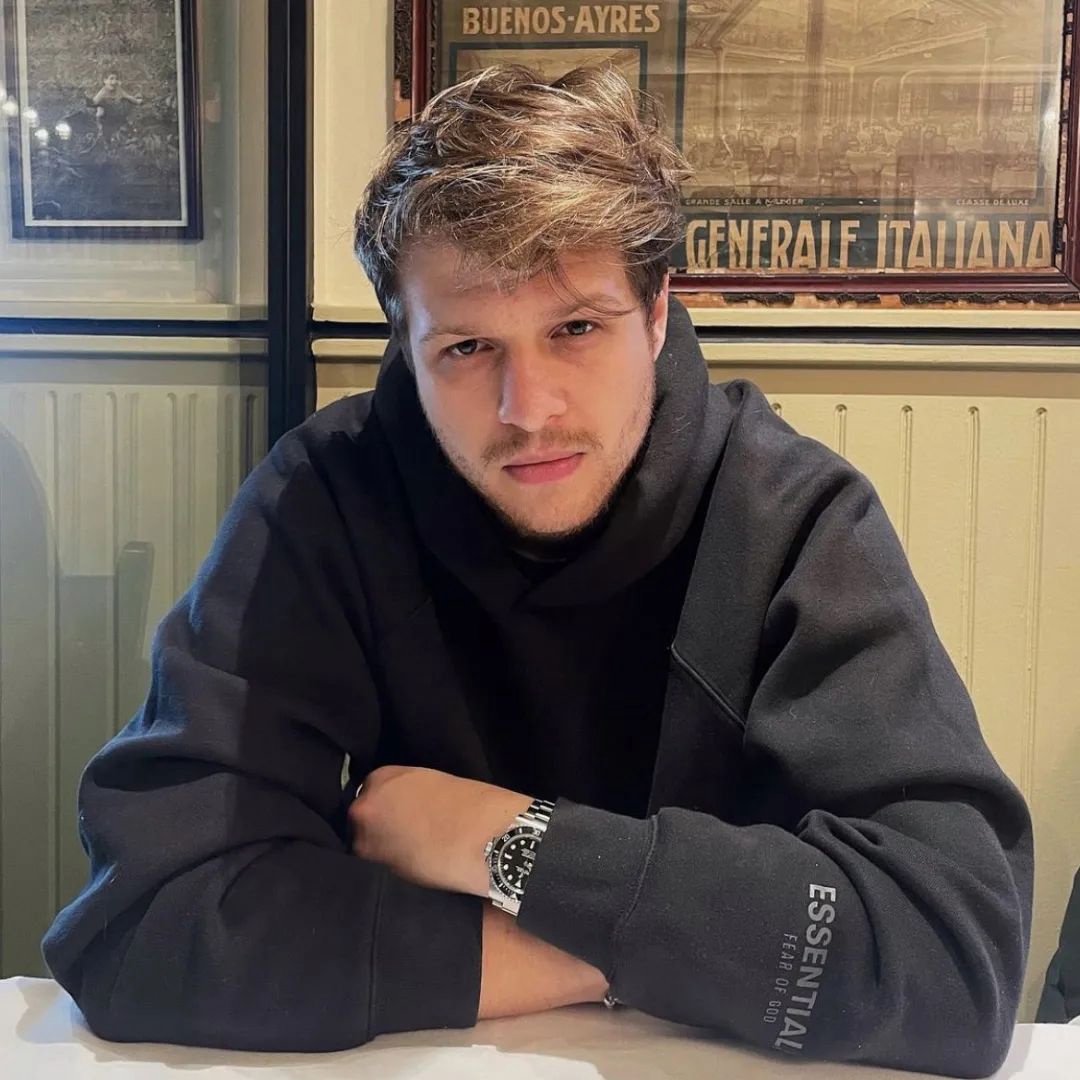 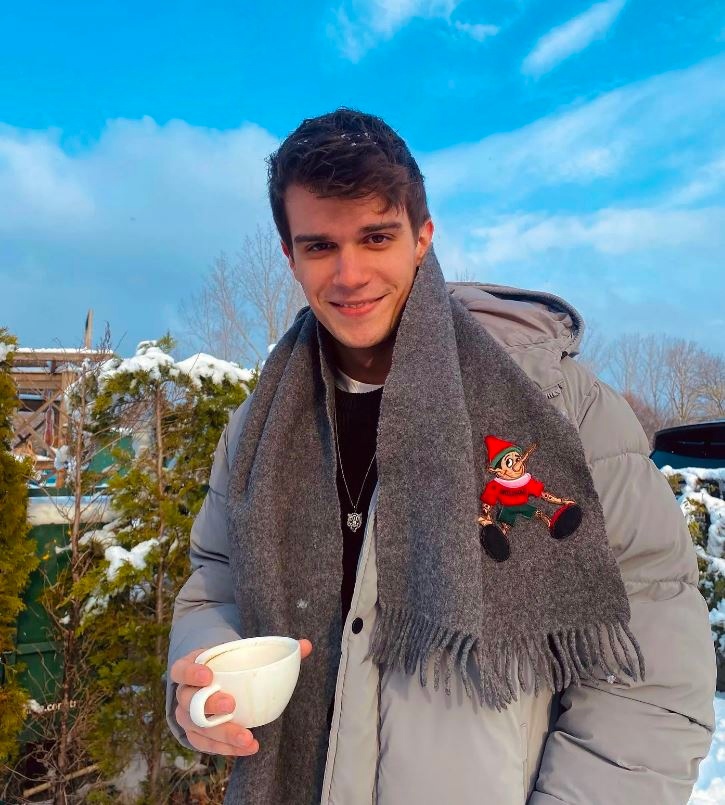 Neslihan Atagul pleases fans with photos from her vacation 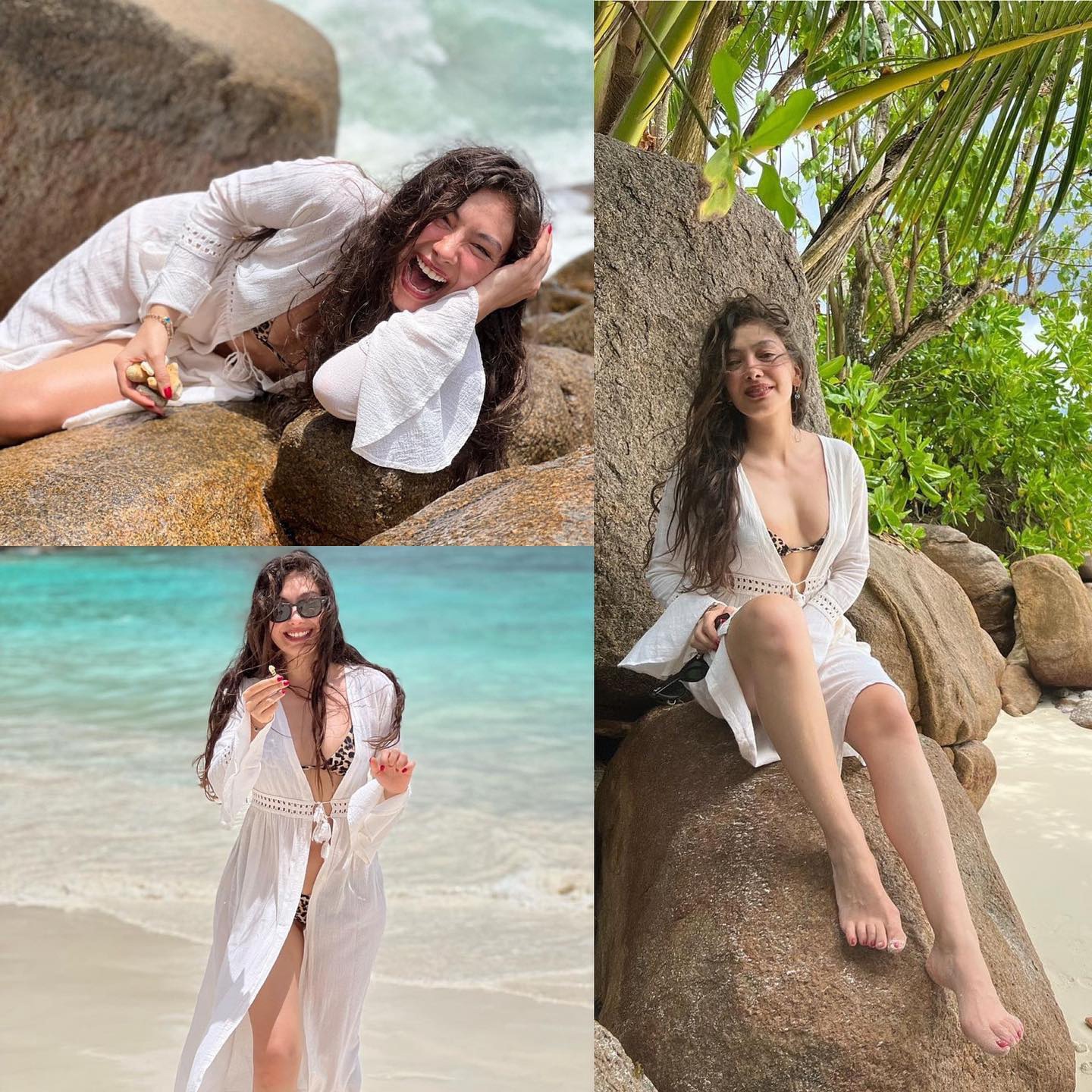 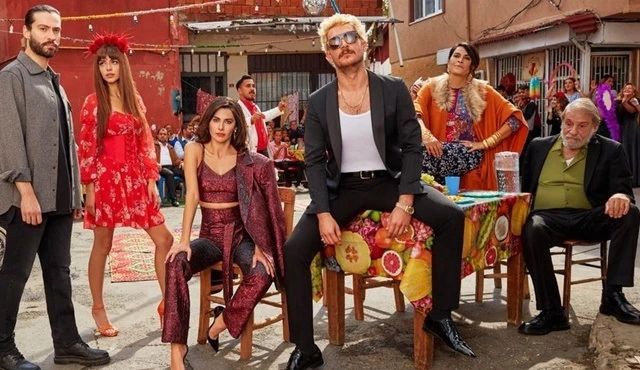 Demet Özdemir and Oguzhan Koç were spotted after dinner. The couple were in high spirits. Demet said that the shooting of her new series has not yet begun, but there is very little time left before they start. She can’t say more. Oguzhan admitted that he is Demet’s biggest fan and proud of her

The production company Orchestra Content, inspired by the great success of the film ‘Bergen’, starts shooting a new film Emine Adalet Pee, known as the Turkish Mata Hari. The dancer and spy performed before the top of the Nazi Reich, obtaining secret information for the Turkish government 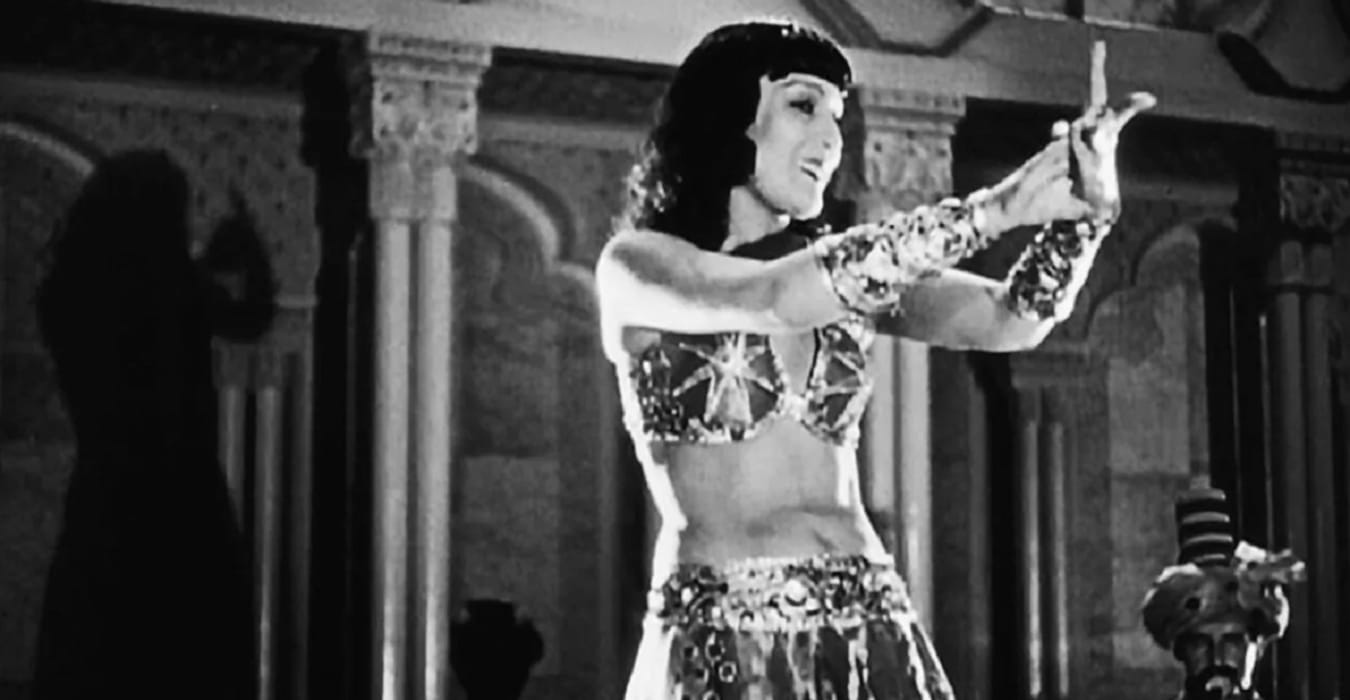 Şükrü Özyıldız for be Man magazine 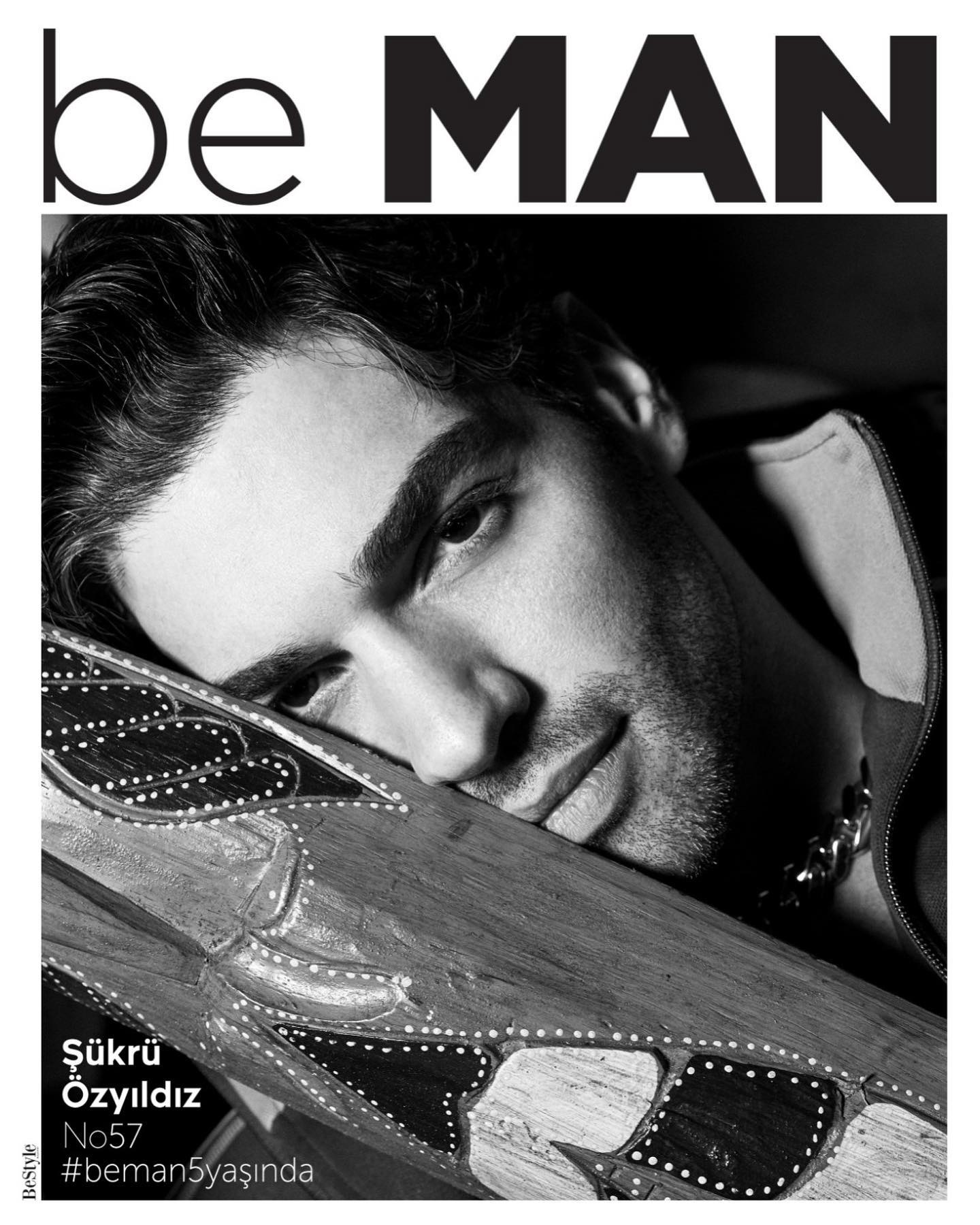 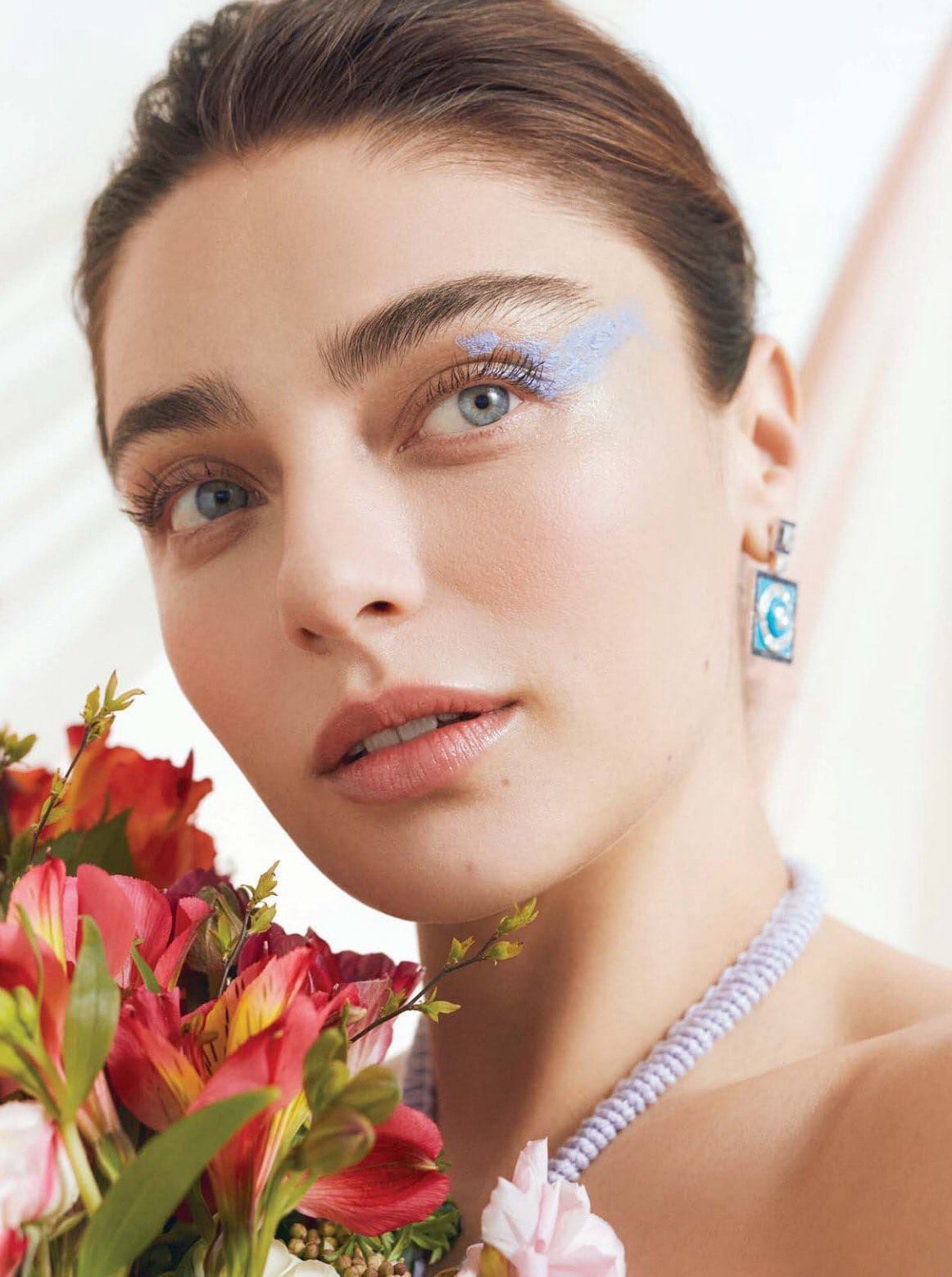 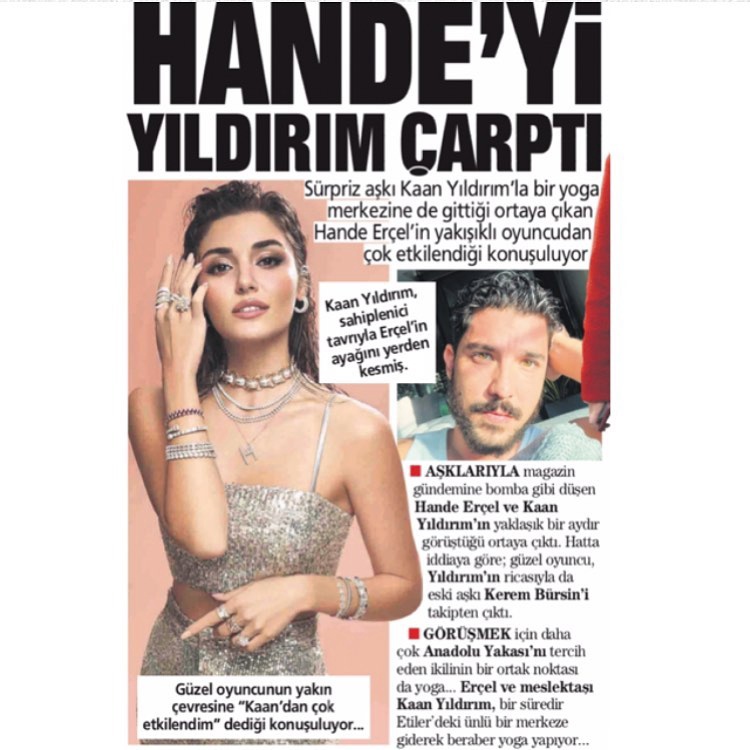