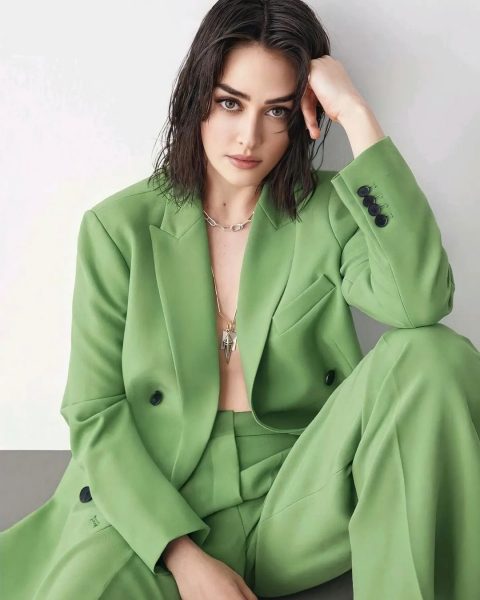 Esra Bilgiç’s manager, two days after the publication of the article in Hürriyet, deigned to respond to the accusations against her client. She stated that production company wanted an exclusive contract for 2023 for the filming of the series “Fancy Scarecrow / SüslüKor kuluk”. That is, Esra would not be able to work in any other projects. This did not suit her and the agreement was annulled.

Three questions: what was the manager doing for two days, while the name of her client was  in all the media? When they signed the agreement, they did not notice the clause of exclusivity in the text? Came home, read … sobered up and ran to cancel? And why did Esra in an interview with Elele magazine talk about a project that she had not yet “signed”? Why was she present at a script reading for a series that was not “signed”? This is called “very airy-fairy”. The actress urgently needs to change the manager in order to save her career.