When will the shooting of the series The Gift begin? 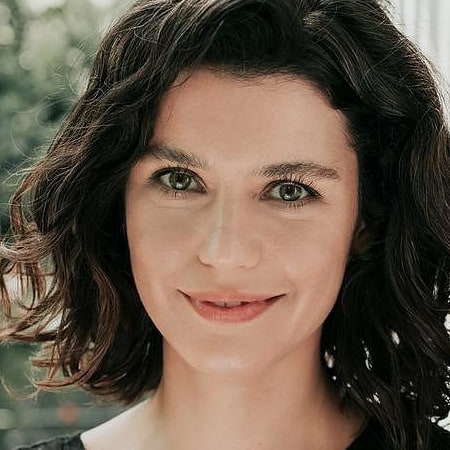 According to Birsen Altuntas, the shooting of the Netflix series The Gift / Atiye starring Beren Saat was stopped due to an epidemic. When it will be resumed it is not entirely clear yet, since the threat of the epidemic remains.

In the new season, we will again see the favorite actors – Mehmet Günsür, Metin Akdülger and Melisa Şenolsun. However, the story will completely change. The script team was replaced, the third season will be written by the scriptwriters of the series The Protector / Hakan Muhafiz Atasay Koç, Cansu Çoban and Merih Aslan. Burcu Alptekin, who previously worked on the third season of The Protector will be  the director of the project.  Production of OGM Pictures.