Fatih Serbest spoke about the series ‘The Tailor’ 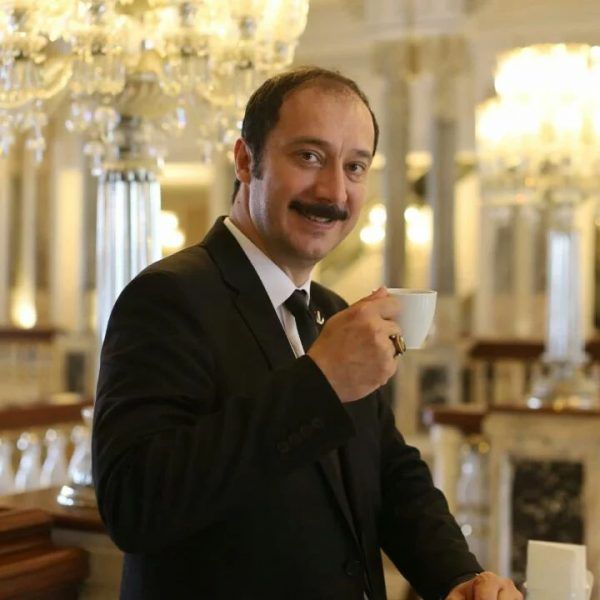 Fatih Serbest, who plays the role of the driver and right-hand man of Çağatay Ulusoy’s character Peyami in the series ‘The Tailor / Terzi’, said that the show will be released on the platform in January. As the actor admitted, he was a little afraid of working with Çağatay Ulusoy, because he didn’t know him well, only as a big star, but he turned out to be a modest and good person, he always came to the rescue, and it was just very fun and easy to work with him. He wishes Çağatay many beautiful projects that he will embellish with his excellent acting. Filming of ‘The Tailor’ is still ongoing.