New actors in the series ‘My name is Farah’ 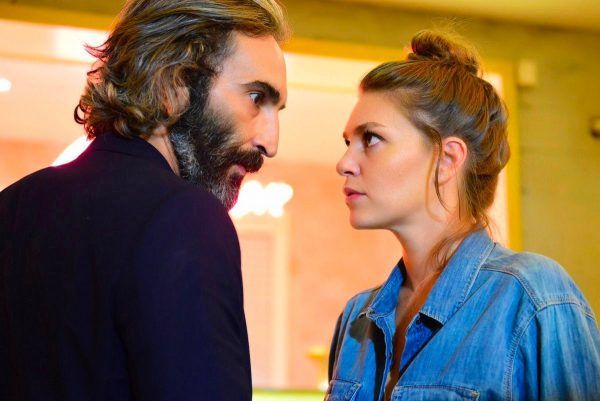 According to Birsen Altuntas, after the filming of Ay Yapim’s series for the Disney Plus digital platform ‘Quest / Arayış’, which tells the story of a woman trying to save a close friend from the sectarians, Aslı Enver will start filming in the Fox TV series ‘My name is Farah / Benim Adım Farah’. The O3 Medya series, which is an adaptation of the popular Argentine TV series ‘The Cleaning Lady’, tells the story of a doctor who became a mafia cleaner in order to save his sick son. Ali Surmeli and Fırat Tanış joined the cast of the show, directed by Recai Karagöz.