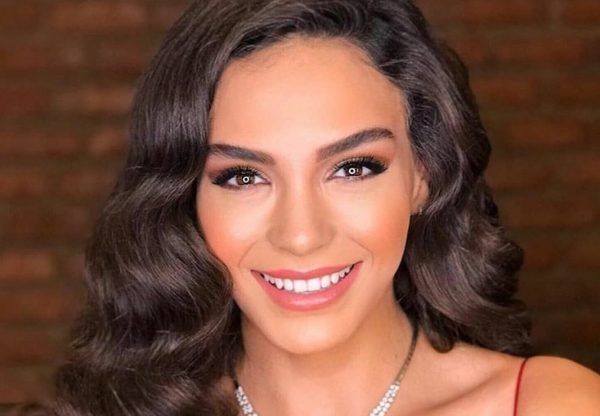 Great news for Ebru Şahin’s fans! The actress, who recently completed her work on the TV series “Legend”, has already decided on her future plans, and they look very promising.

According to well-known journalist Birsen Altuntas, Ebru Şahin, who has completed shooting in the TV series “Legend / Destan”, has signed a one-year contract with OGM Pictures for filming projects that will be released by producer Onur Güvenatam during this period. The actress will choose the show that she likes. Recall that Onur Güvenatam is the producer of such TV series as ‘Apartment of the Innocent’, ‘Chrysalis’, ‘Red Room’, ‘Kingfisher’. He produces digital shows, including ‘The Protector’, ‘The Gift’, ‘Another self’, ‘The Tailor’ and is considered one of the most successful producers in Turkey.

It is not yet known which project Ebru will be interested in, but OGM Pictures has several very promising shows that may attract her attention. Among them is the series “If the King Loses” starring Kıvanç Tatlıtuğ. Onur Güvenatam also signed a contract with director Cem Karci, who will work on the company’s new series that is an adaptation of the sensational Netflix project ‘Unorthodox’. Ebru and Cem have already worked together in the TV series ‘Hercai’, so there is every chance of repeating a successful collaboration. We just have to wait for the decision of the star.