Will Aslı Enver pay a fine due to a broken contract? 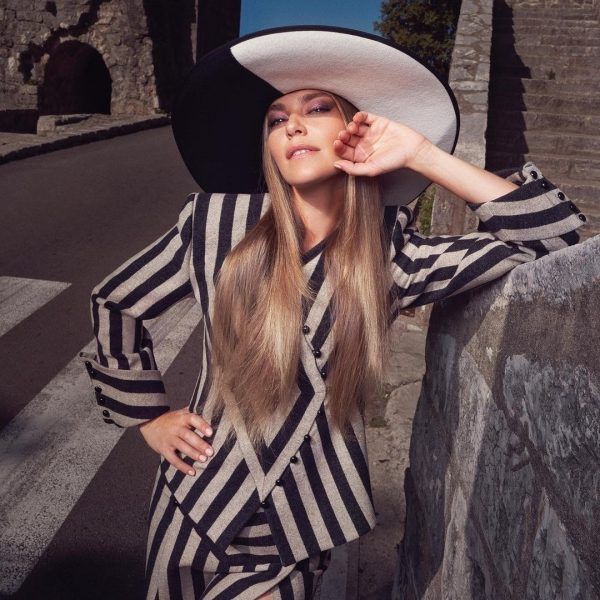 According to Turkish media, Aslı Enver must pay a penalty of $15,000 for leaving the cast of My Name is Farah due to pregnancy. The message raises serious doubts about its veracity, since force majeure is prescribed in any contract, which includes the state of health of the actor, including the pregnancy of the actress. “Punishing” a woman for becoming pregnant is a violation of Turkish laws, which producers, especially global companies like Disney, are unlikely to do.

However, the next day, it turned out that the story of the payment of the fine turned out to be fake information. The Disney Plus platform has fully supported the actress, she will not pay any fines. Filming of the second season of the Disney PLus series “Quest” with Mehmet Günsür will begin after Aslı feels the strength to return to work after the birth of her child.