Cancel Elçin has joined the cast of the series Forbidden Fruit / Yasak Elma. According to Birsen Altuntas, the famous actor will play in two episodes of the popular TV series. He will play the partner of Handan 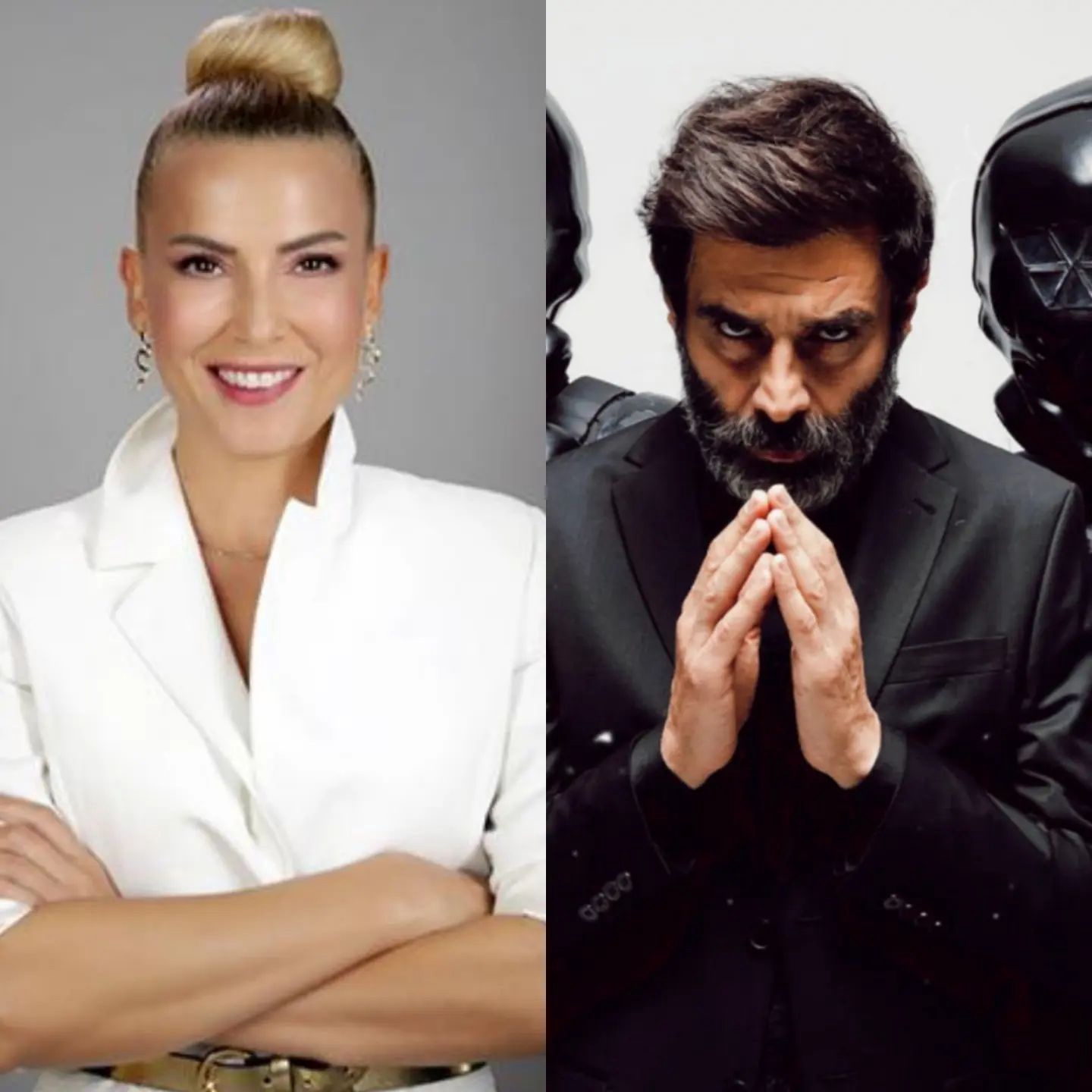 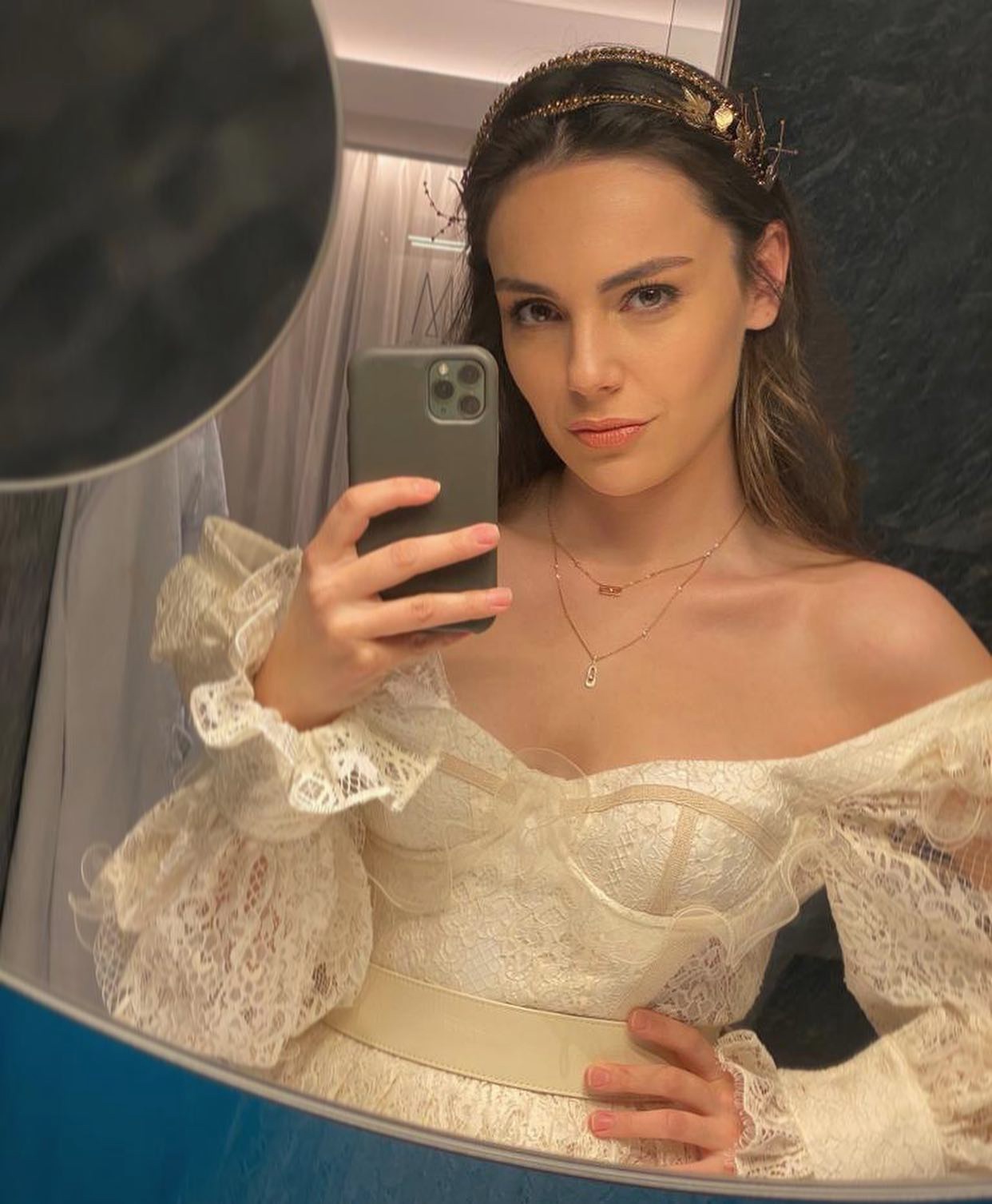 According to Birsen Altuntas, Kadir Dogulu became Neslihan Atagül’s co-star in the series ‘At the end of the night / Gecenin Ucunda’. He will play a character named Kazim 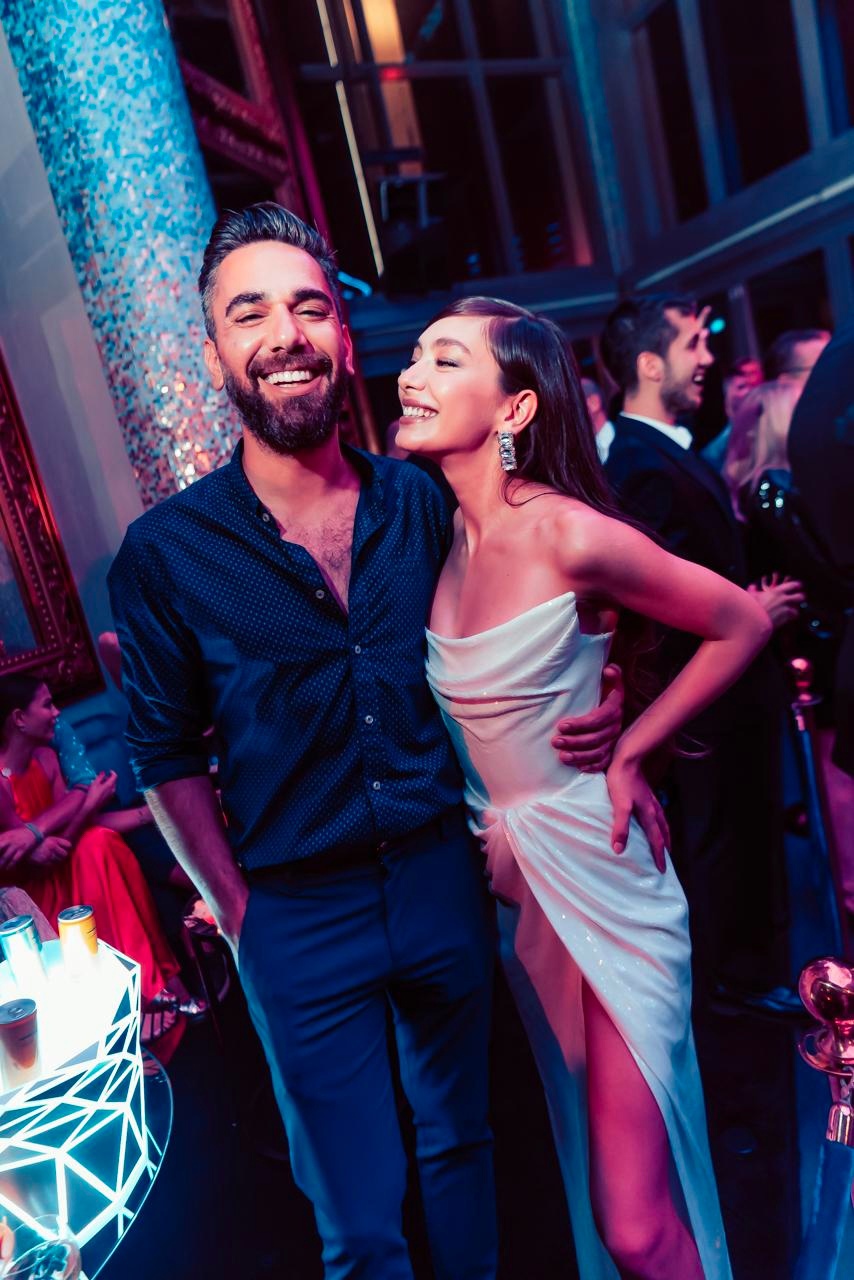 Blogger Dedikoducu Çocuk reports that Hande Erçel plans to star in a drama series and move away from the image of a rom-com actress. Recall that she signed an exclusive contract with the digital platform Disney Plus 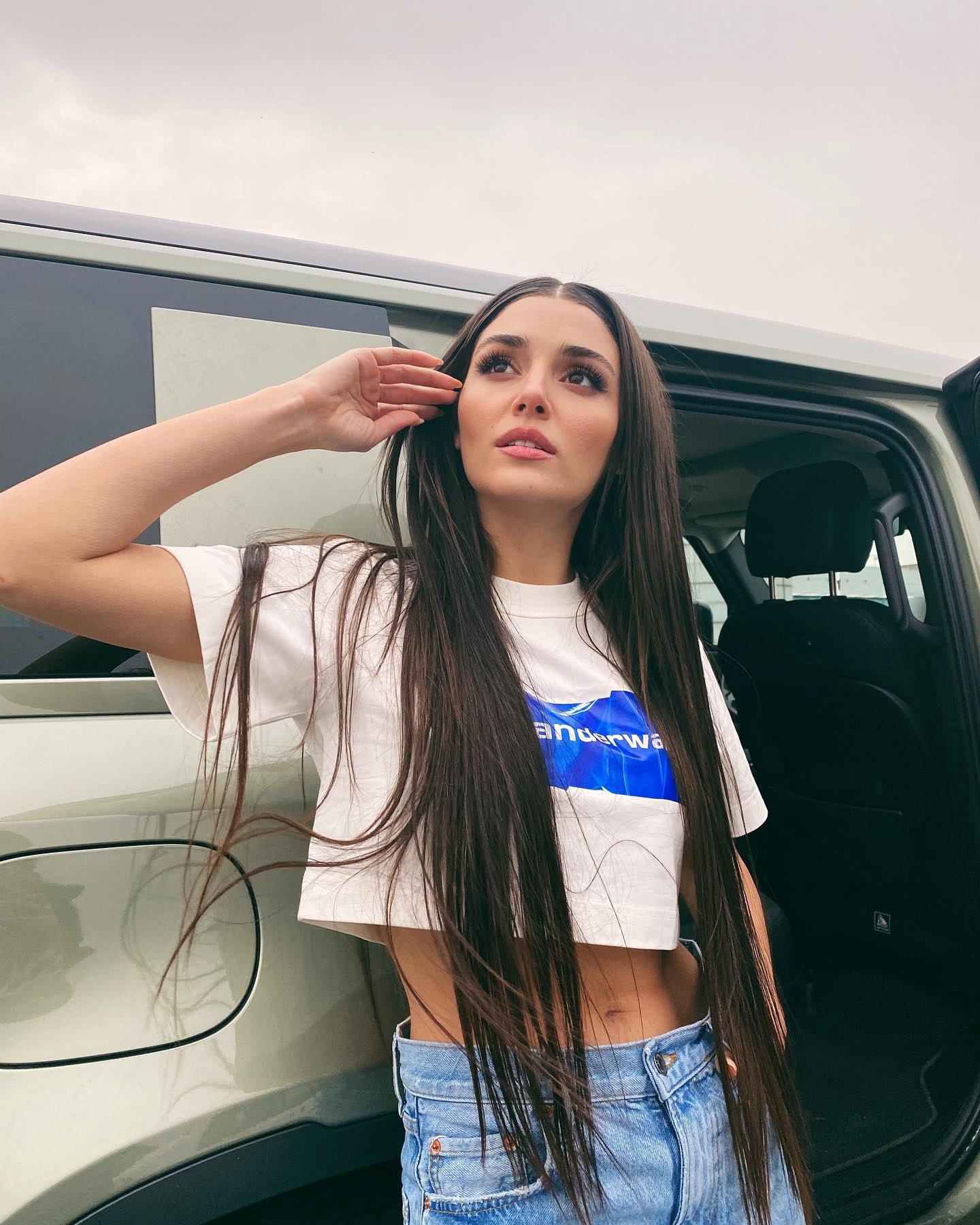 Elçin Sangu starred in a new commercial for the Molped brand 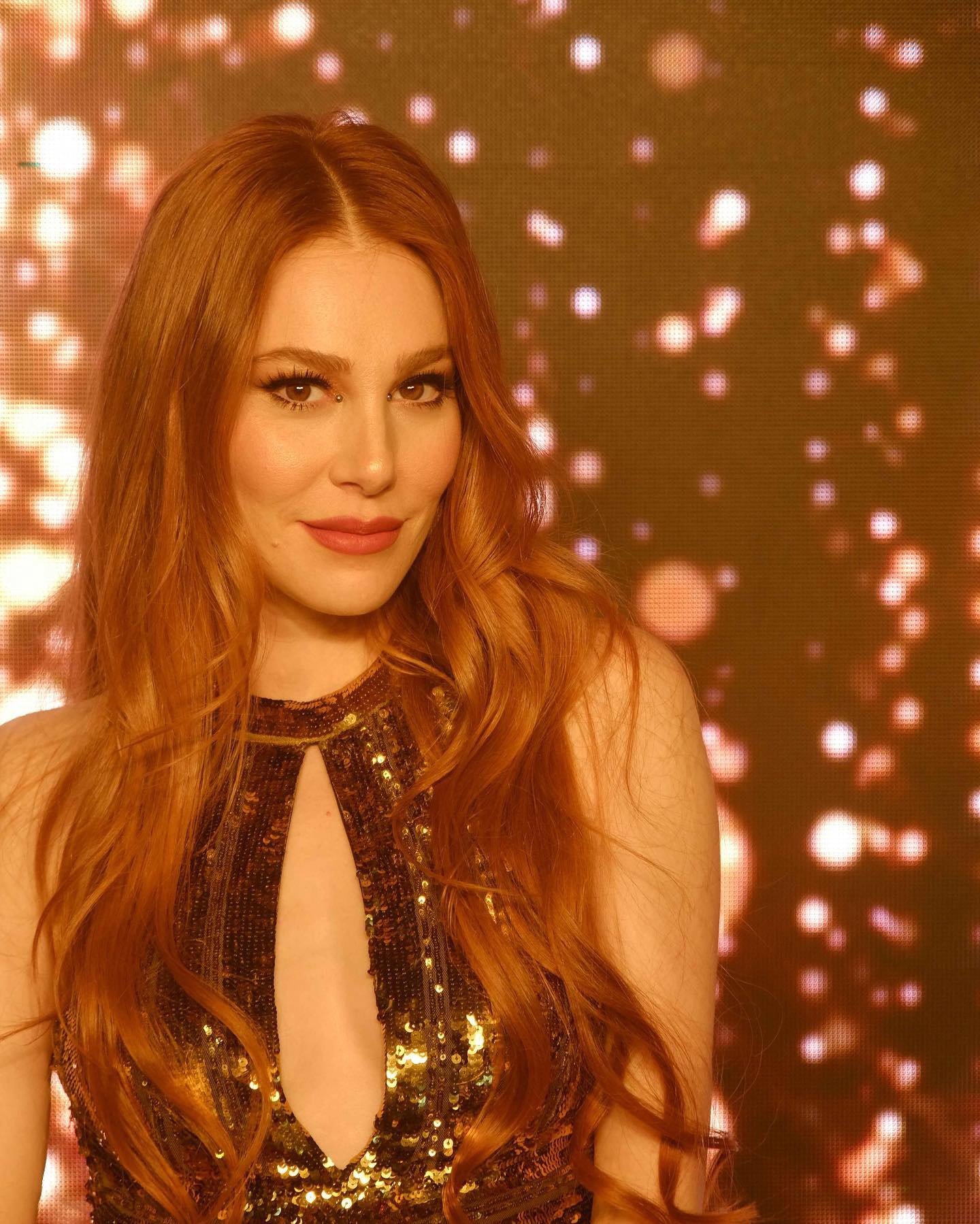 The Turkish press reports that the son of Kıvanç Tatlıtuğ and Basak Dizer, who will be born at the end of this month, will be called Kurt Efe Tatlıtuğ. And it reminds that the name is very significant – after all, on the set of the series ‘Kurt Seyit and Sura’ they became a couple 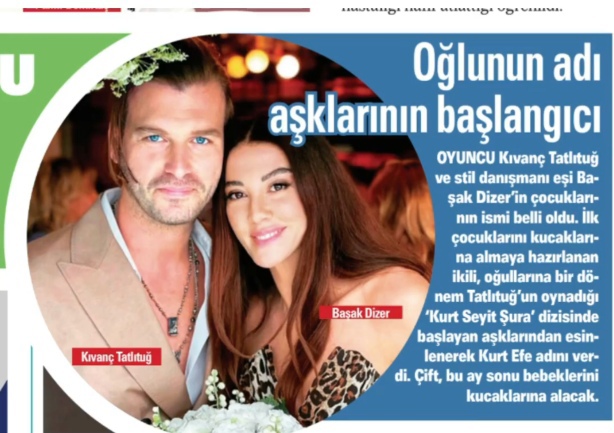 According to Ozgu Kaya, she is very proud when her appearance is compared with the appearance of the famous Turkan Soray. She grew up on the films of this legendary actress. 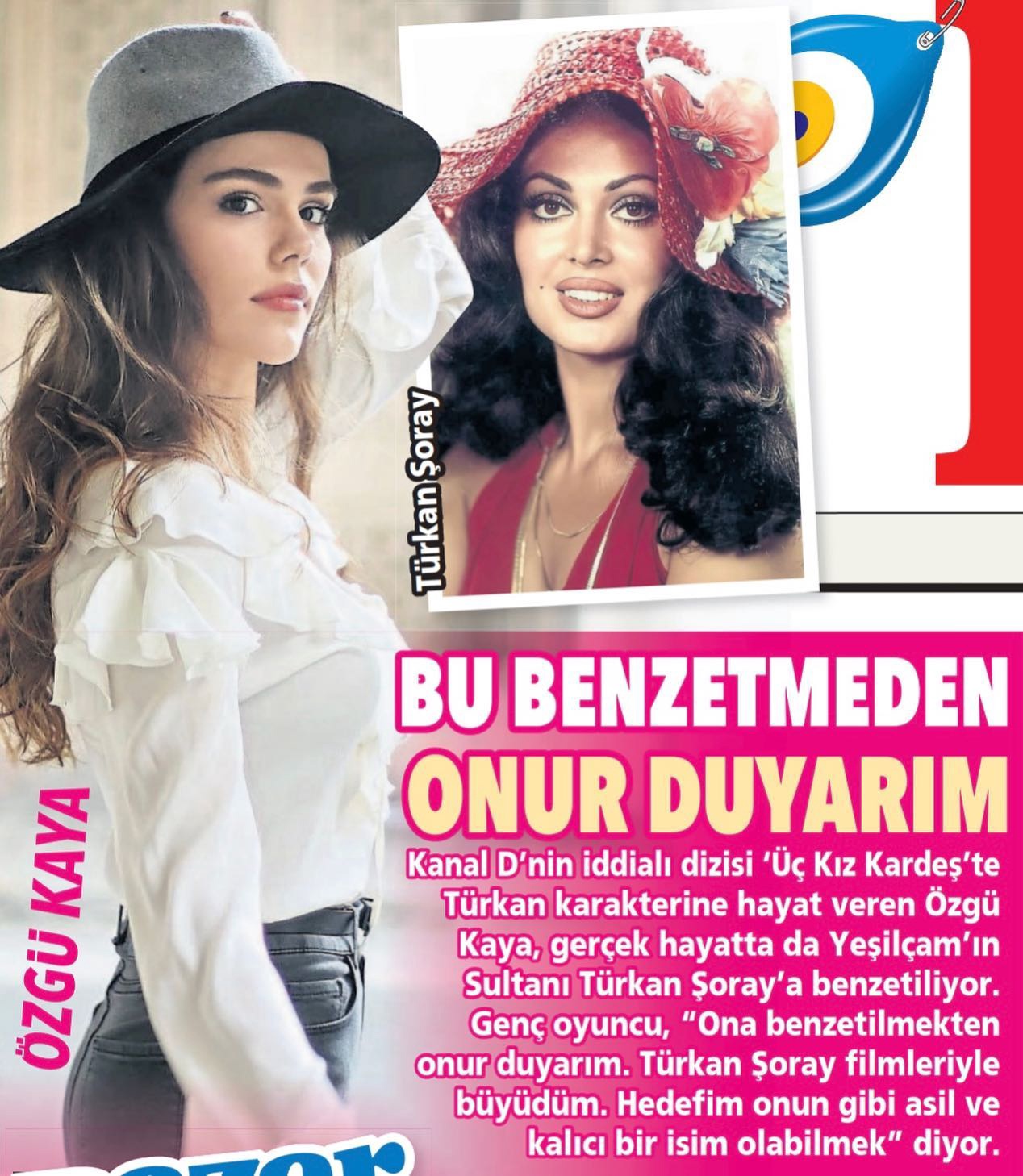 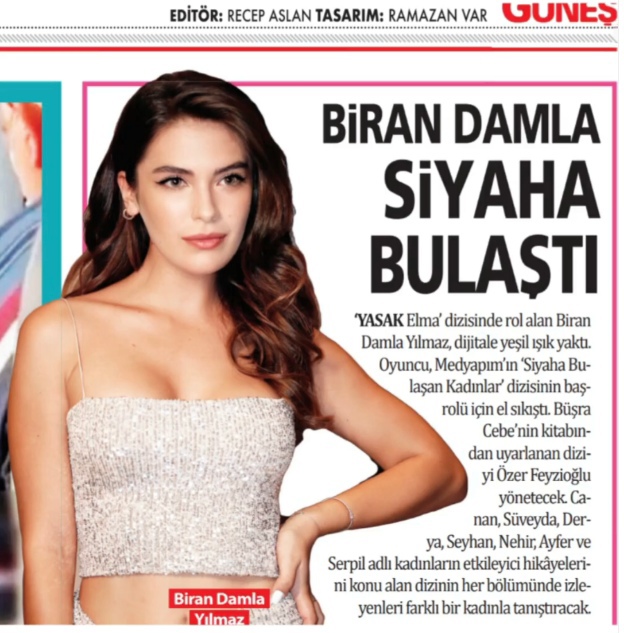 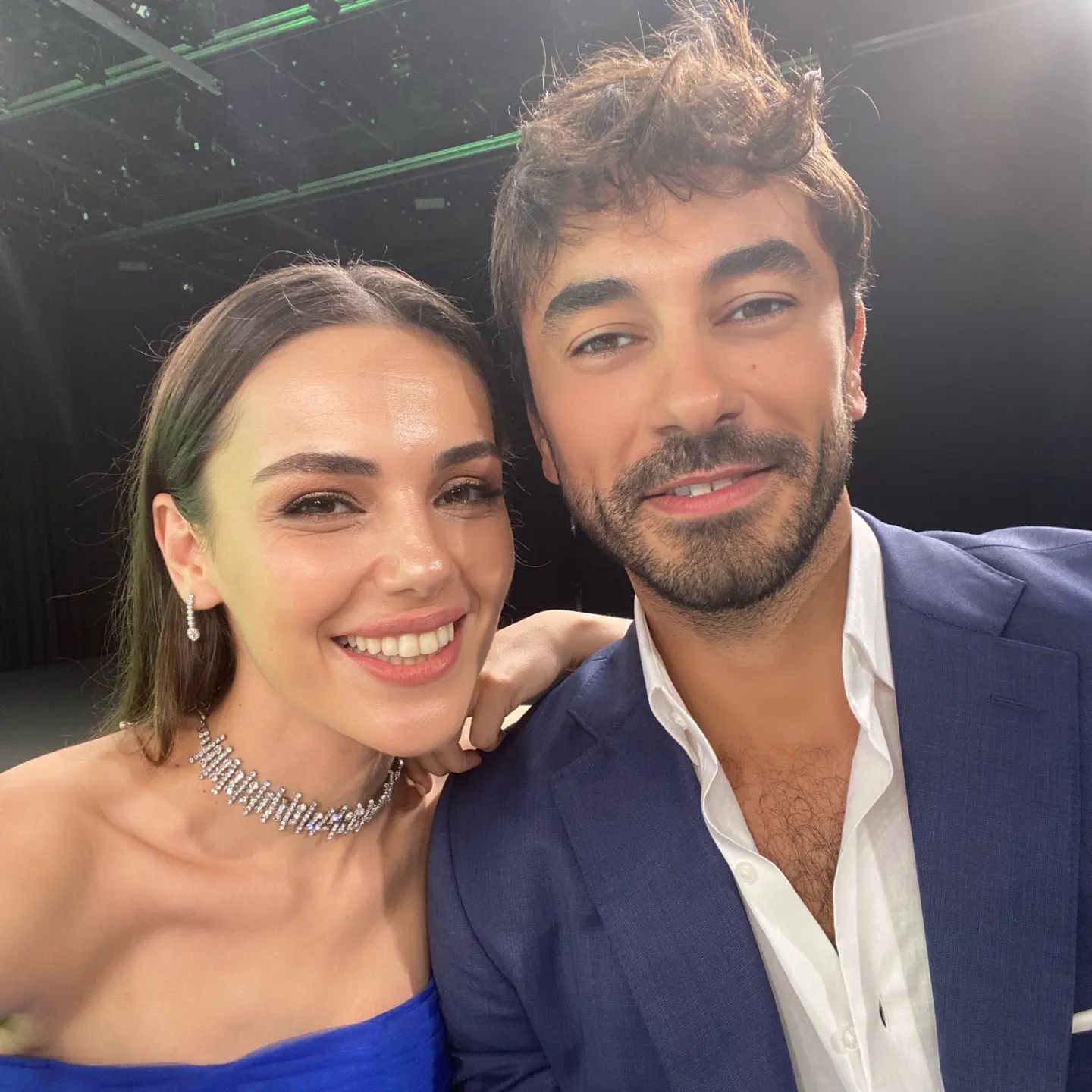 Actress Naz Elmas has filed for divorce from her businessman husband Erol Ozmandiraci. The couple got married in 2019 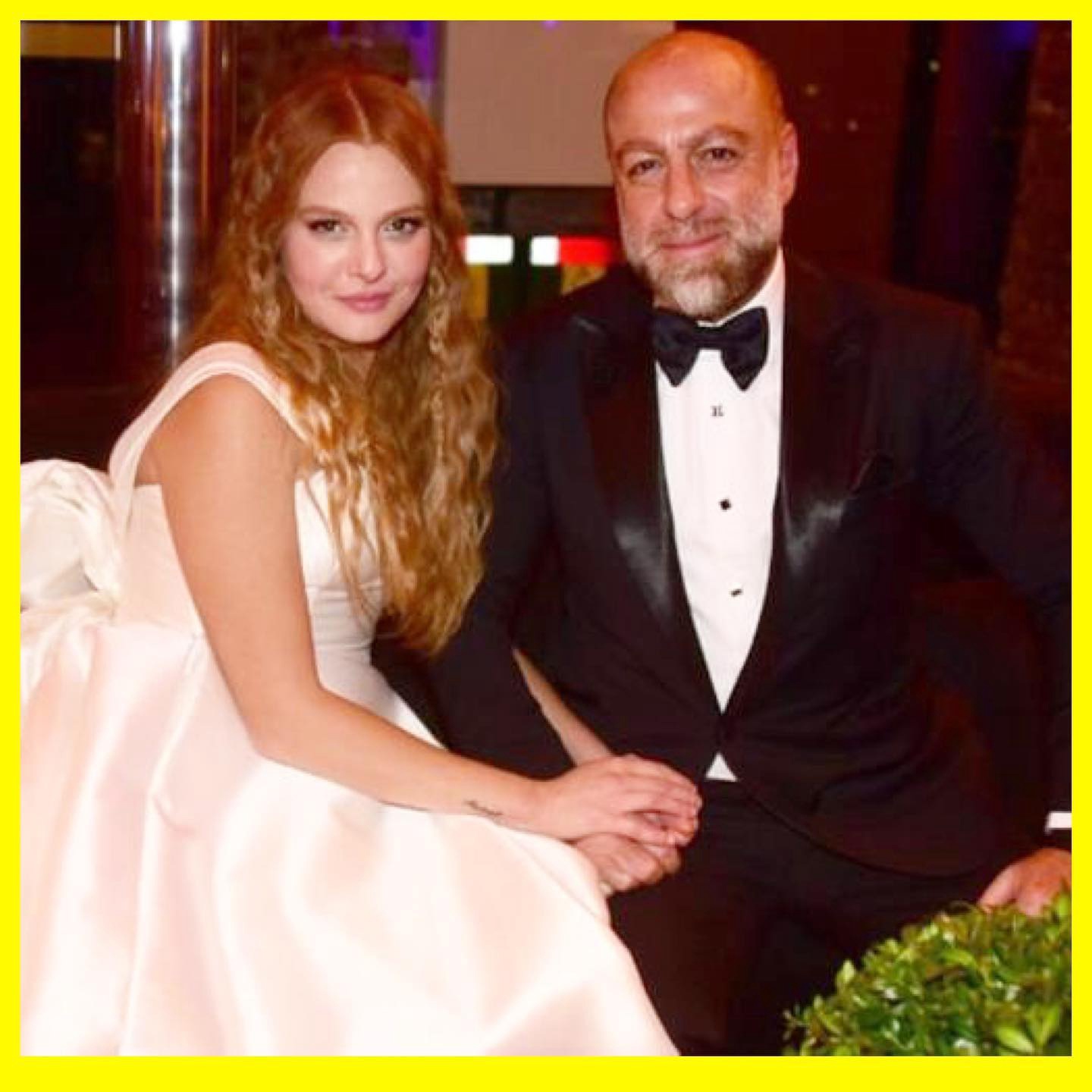 Irem Helvacioglu in the series ‘Child is a Mother’s Secret / Annenin Sırrıdır Çocuk’, which will start on TV8 on Wednesday 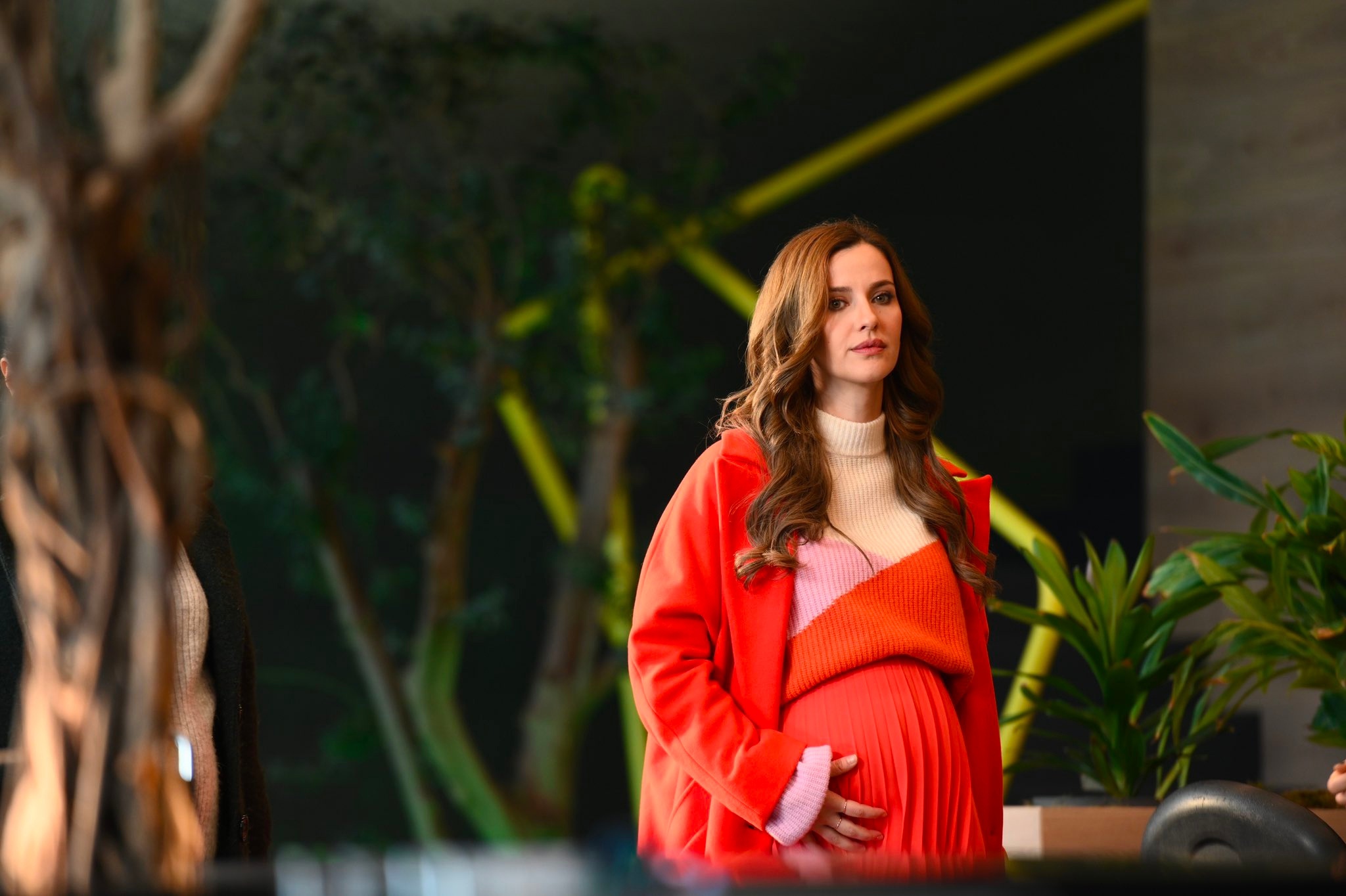 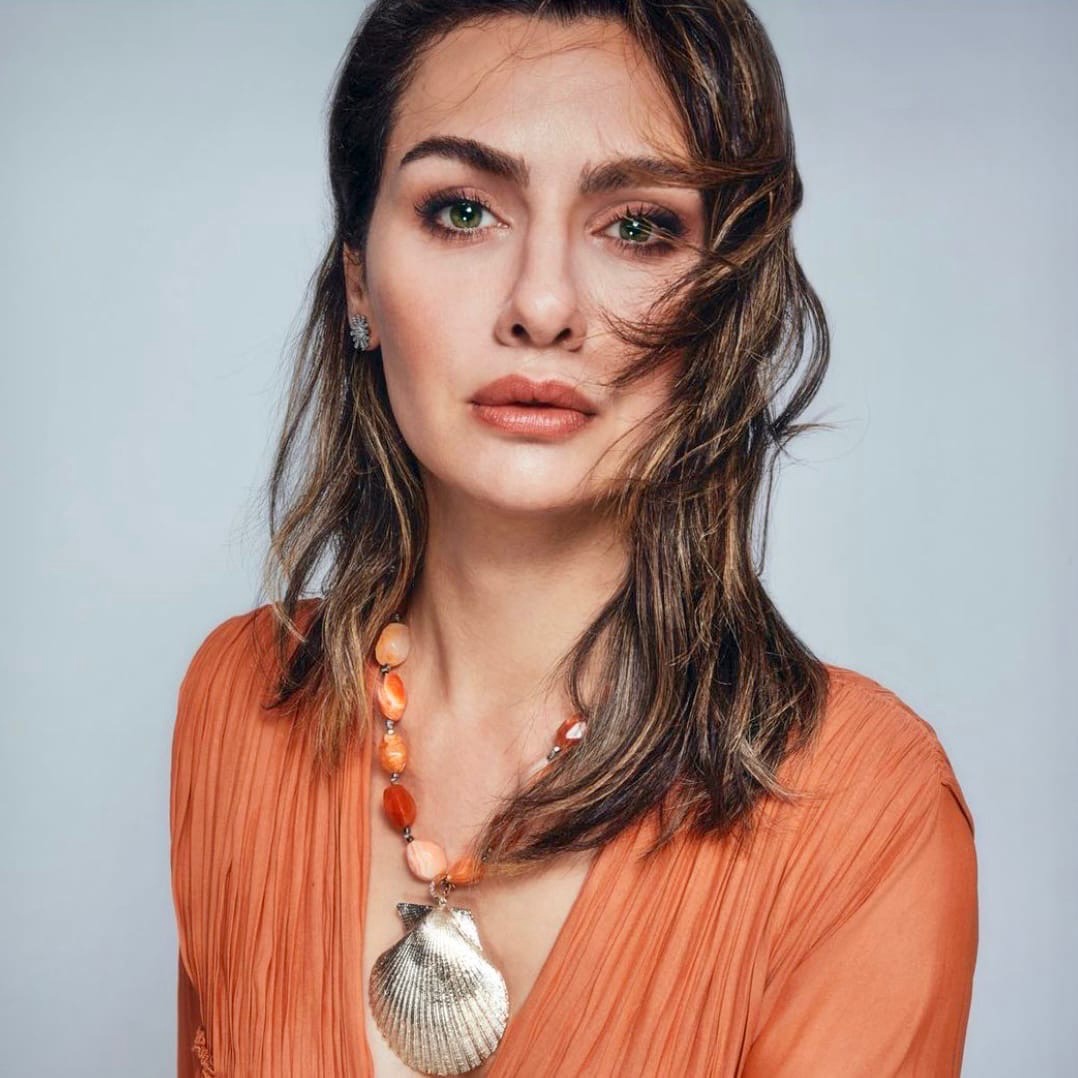 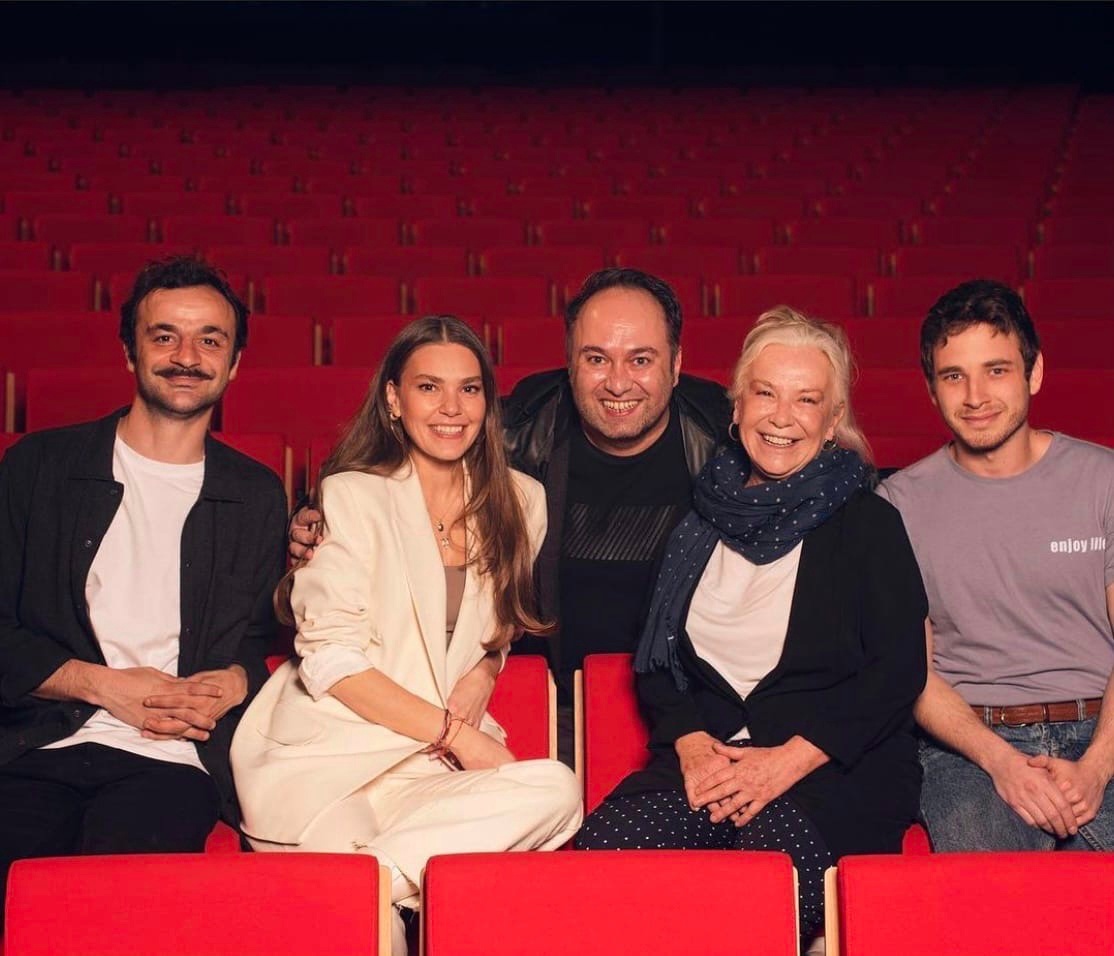 Ozan Akbaba returns to the screens on Friday in the series City Doctor / Kasaba Doktoru, which will be shown on TRT1 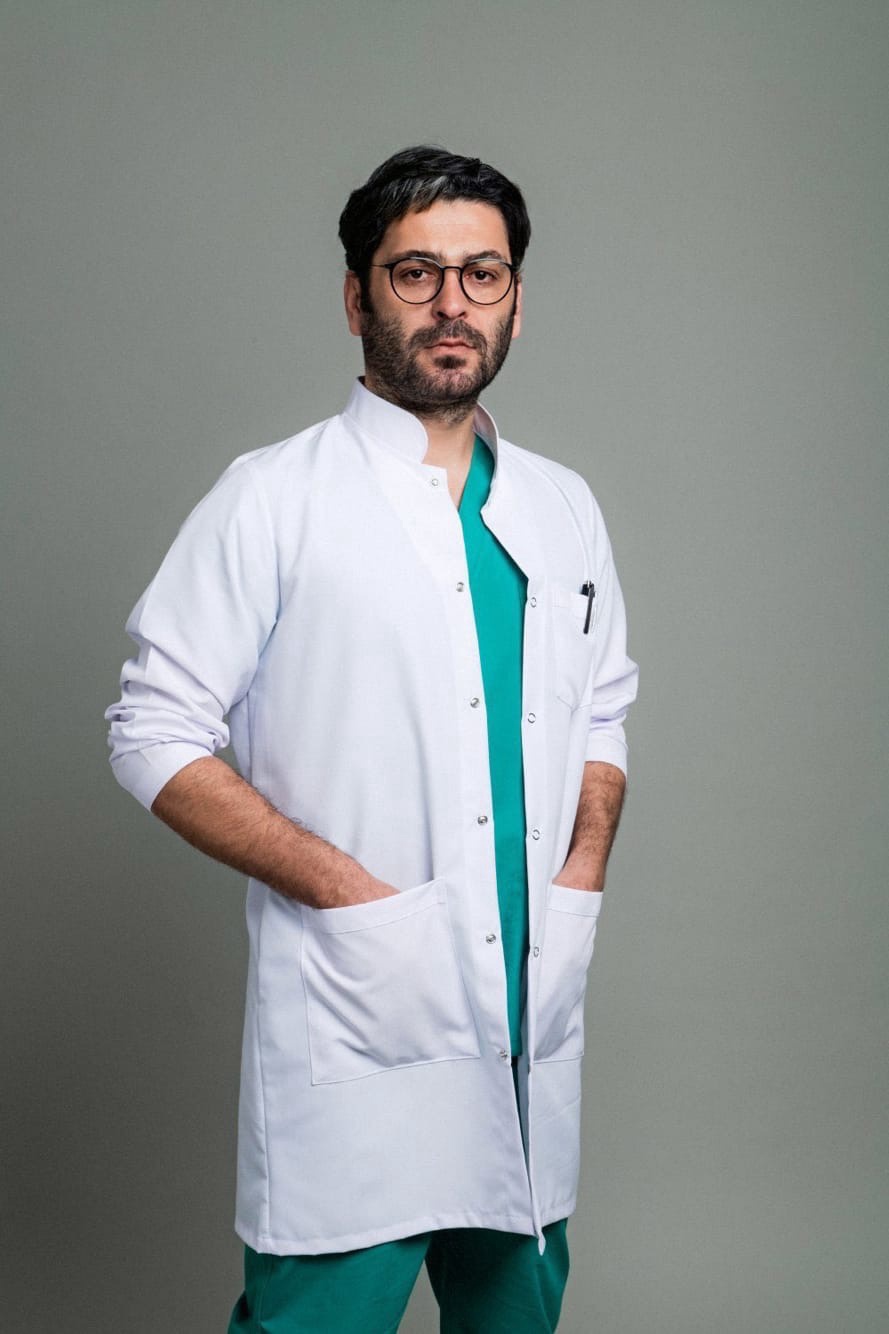 Burak Deniz was spotted with his former girlfriend Didem Soydan in the Nisantasi district. The couple admitted that they are dating again. 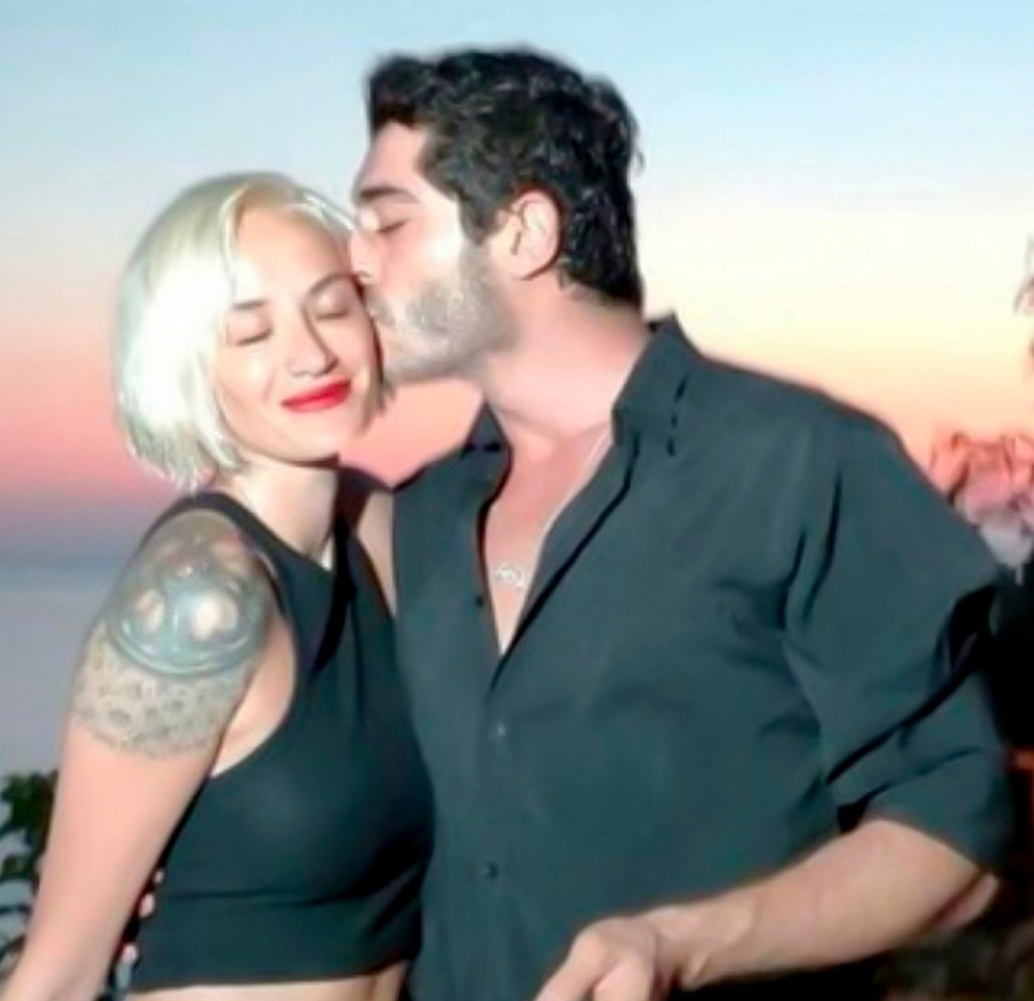 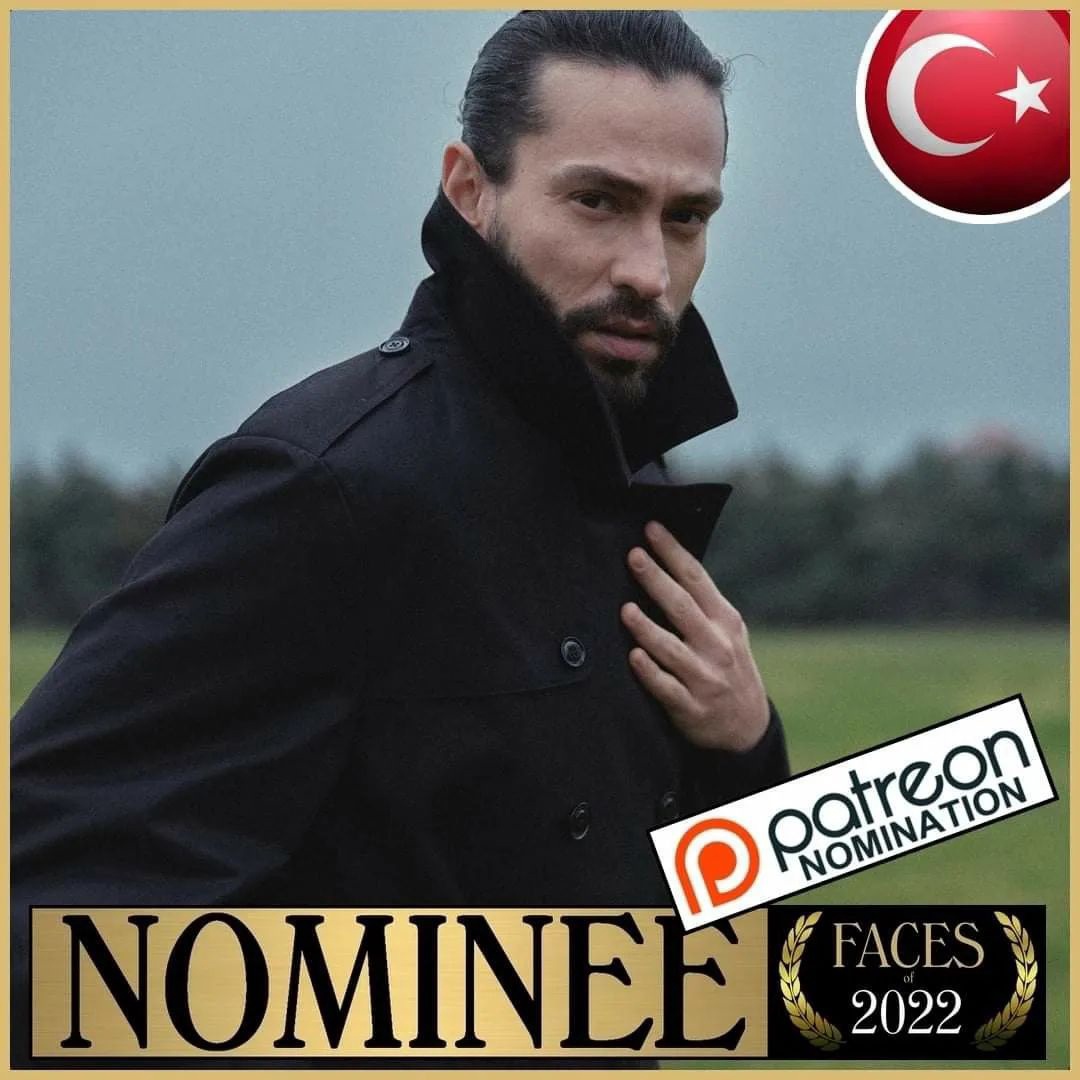 In Good Hands stays in the top 10 most watched Netflix movies in the world and has almost caught up with Paper Lives. The series ‘Midnight at the Pera Palace’ is still in the top 50. But the series ‘Wild Abandon’ did not make it to the top anywhere except Turkey. 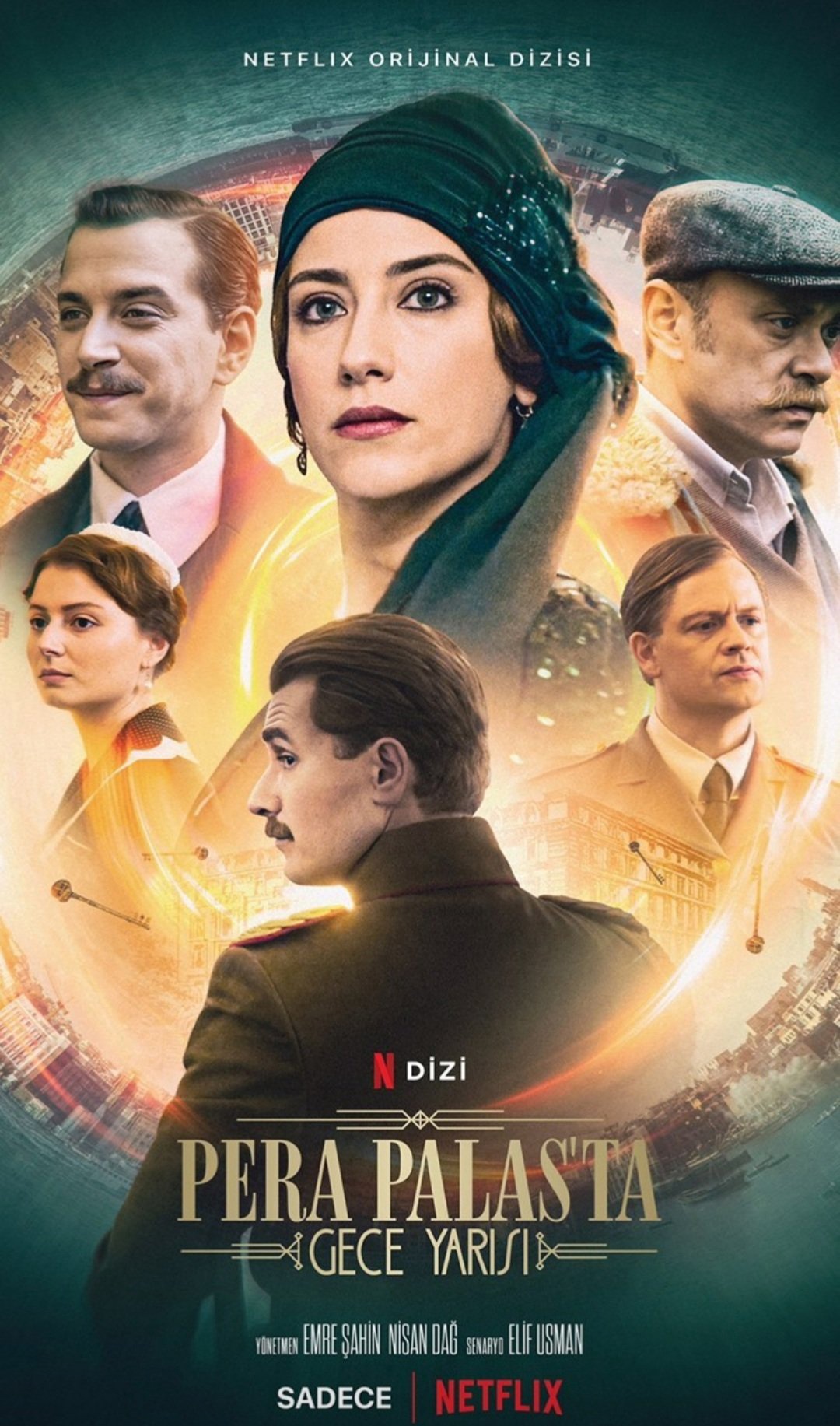 Meryem Uzerli, in an interview with an Arabic TV channel, said that in September she will begin filming a 10-episode series for a digital platform. The project will be shown next year. 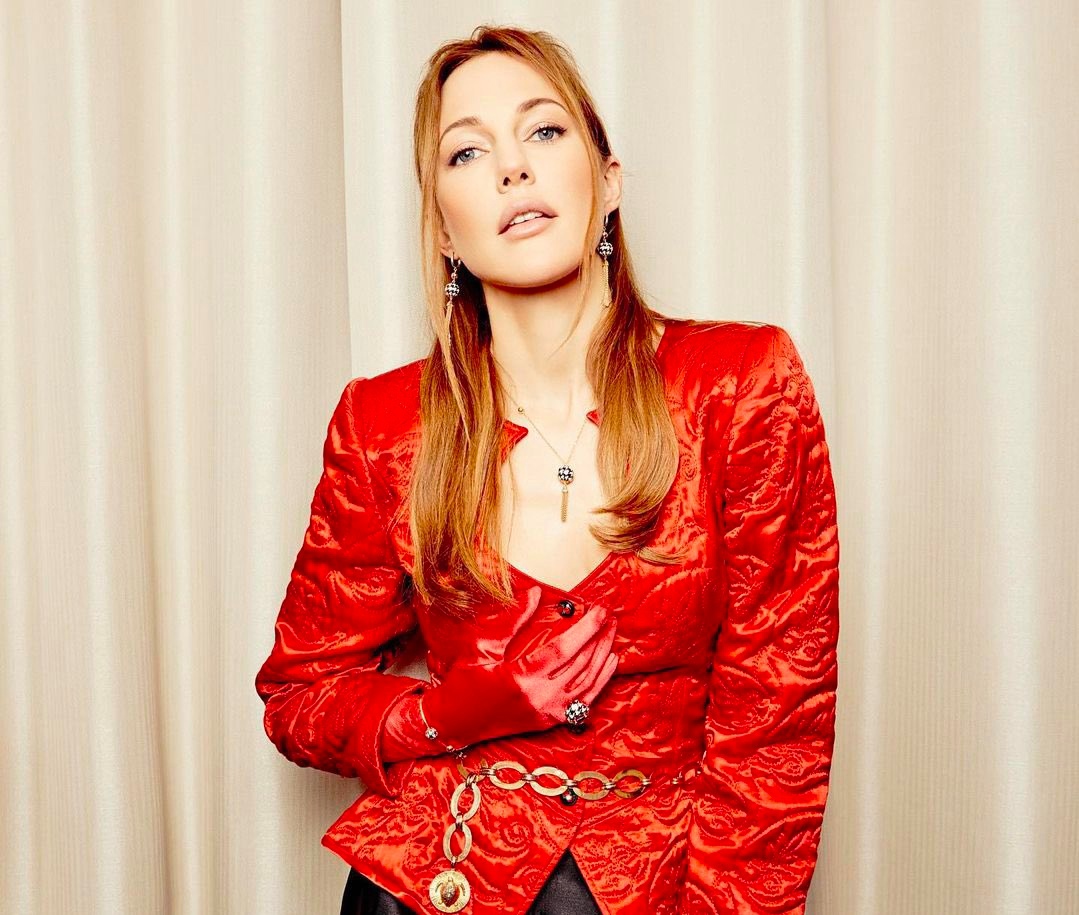 Pelin Akil on the cover of Gardirop magazine 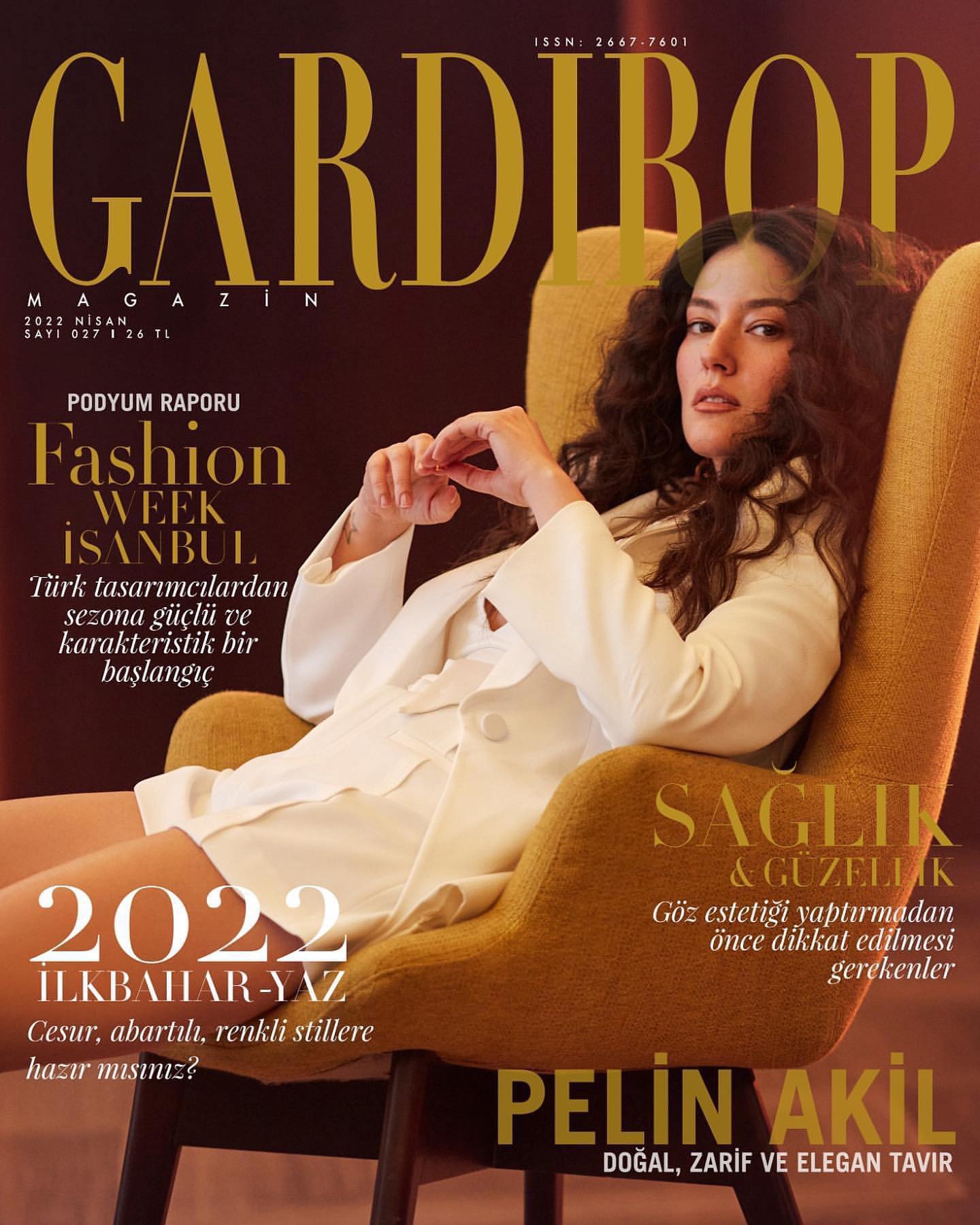 Anil Altan on the cover of Gardirop magazine 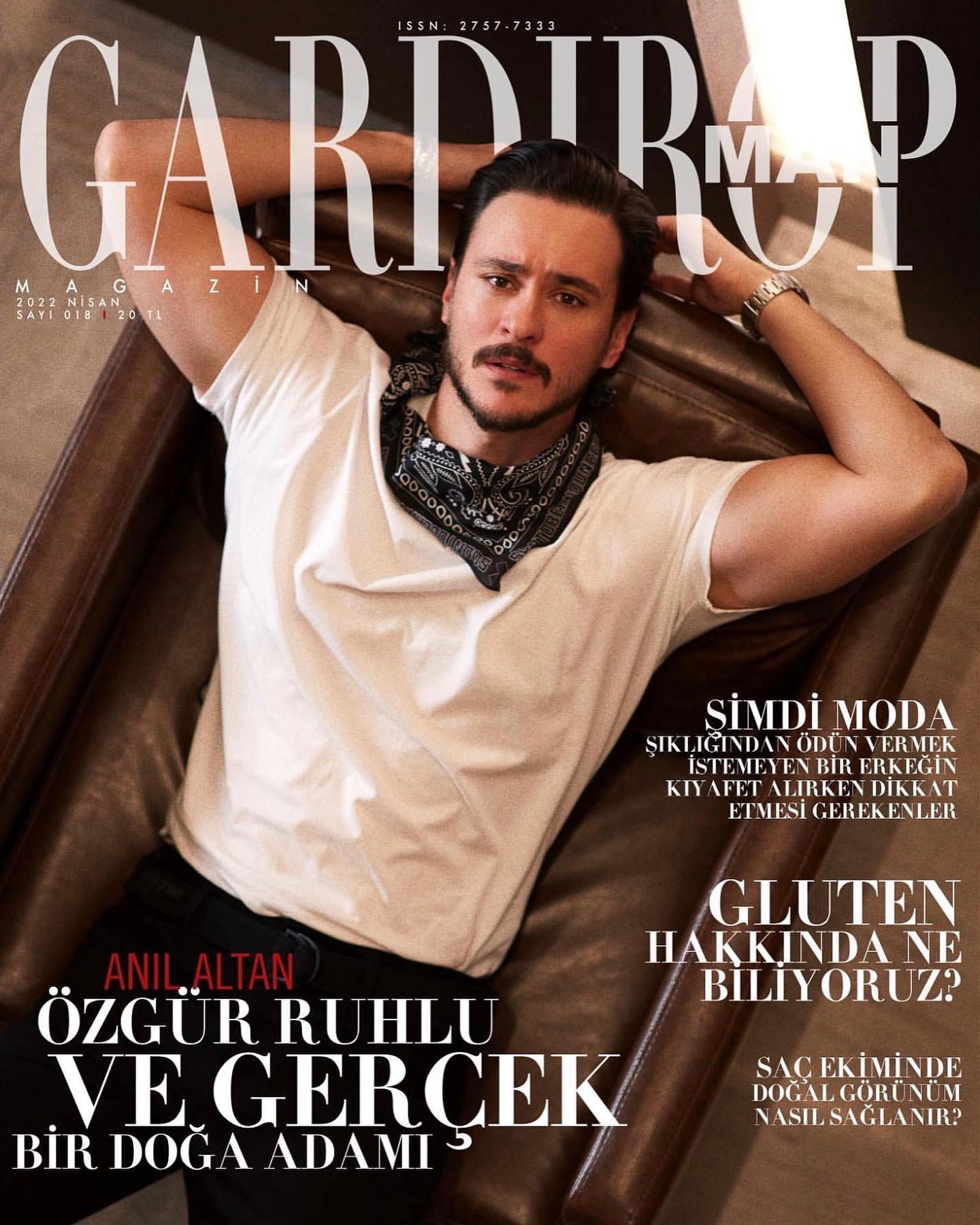 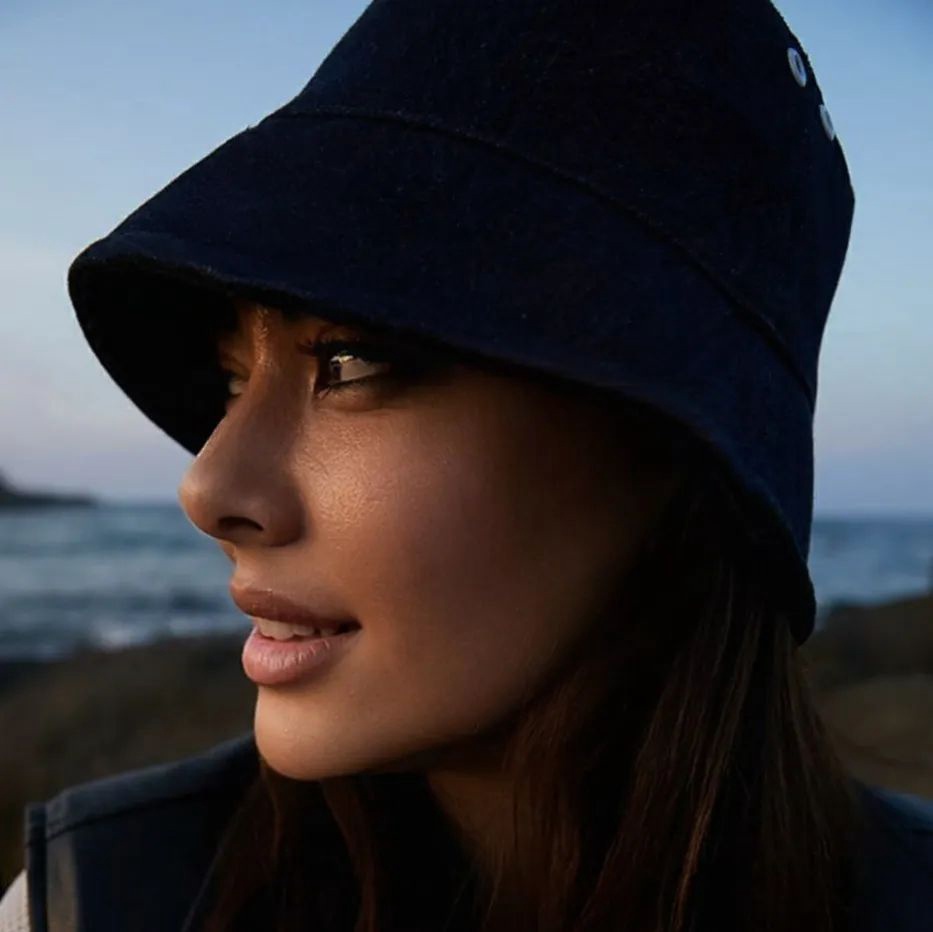 According to well-known blogger Cakma, the stars of the Disney Plus platform can return to television, but with the condition that they play only in the series of the Fox TV channel, which currently operates the platform in Turkey. In general, Turkish series urgently need new actors 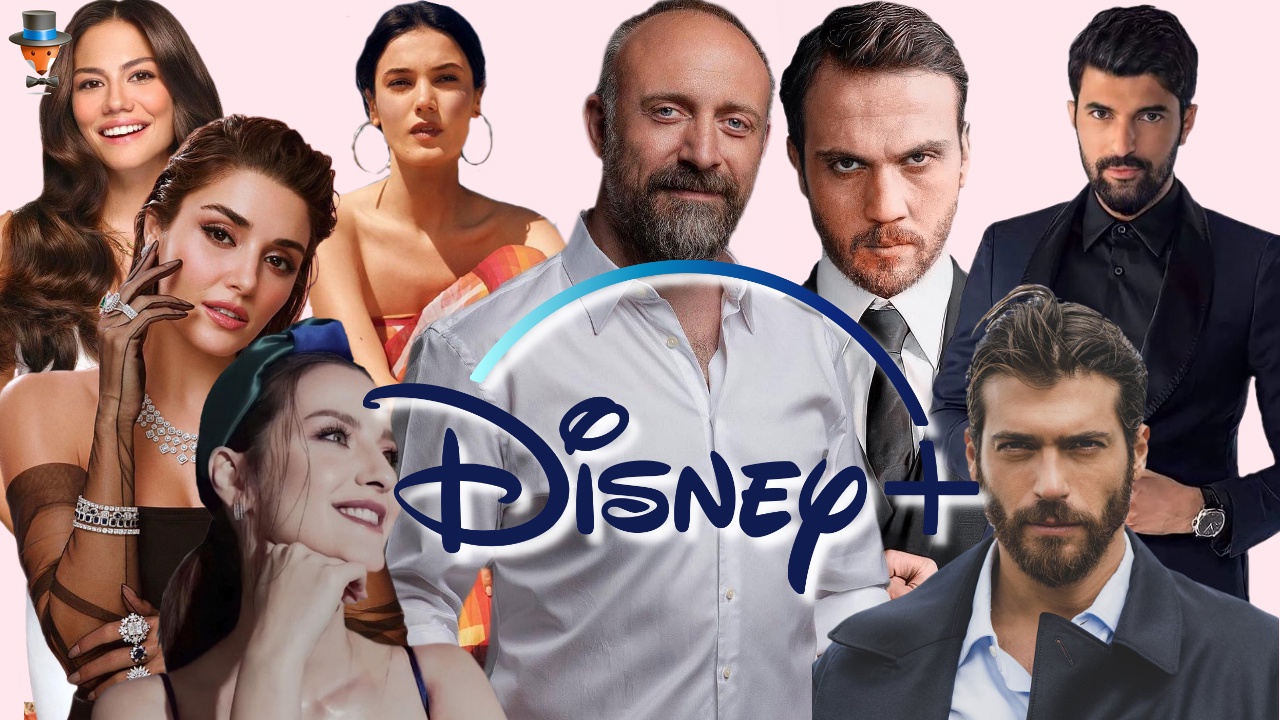