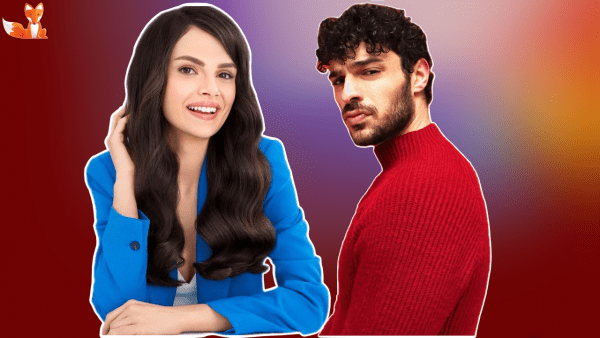 Great news for fans of young and talented actors Halit Ozgur Sarı and Sinem Ünsal! This summer we will see young stars in a new series. What do we know about the project right now?

The summer television season begins in two months and the TV channels are already preparing to present the viewers with romantic comedies, which are well received by the audience in the summer. Typically, they are played by young actors who are trying to get their bit of fame.

One of such young and talented stars is Halit Ozgur Sarı, who recently left the cast of the series For my family / Kardeşlerim. He is currently filming “Private Lesson / Özel Ders”, a film by OGM Pictures for the digital platform Netflix, where his co-star is Bensu Soral.

As it became known, after completing work on the Netflix movie, Halit will start filming in the new series of No9 Yapım, which is finishing work on the series “Love Logic Revenge”. Sinem Ünsal will be his co-star in the show. The screenwriter is Sahin Altug. The broadcast channel is Fox TV.

The story of two police officers, Naz and Pamir, who work “undercover” is at the center of the plot.