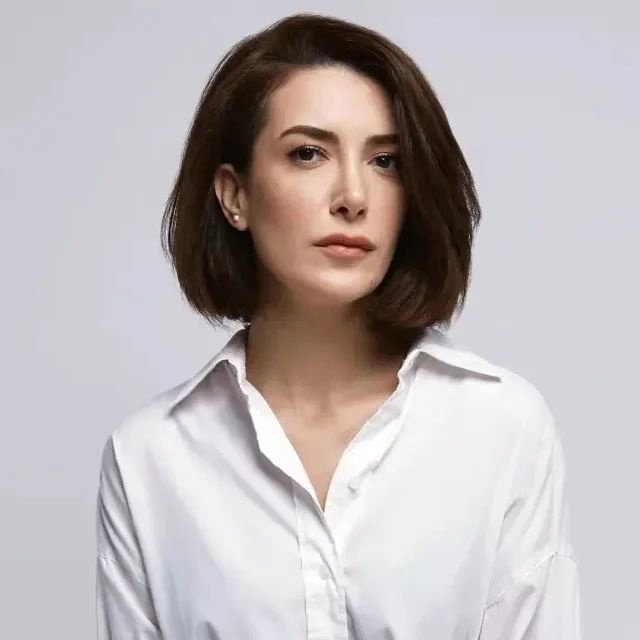 Distributor Calinos Entertainment believes that if you do what you love, you will never have a problem with Monday 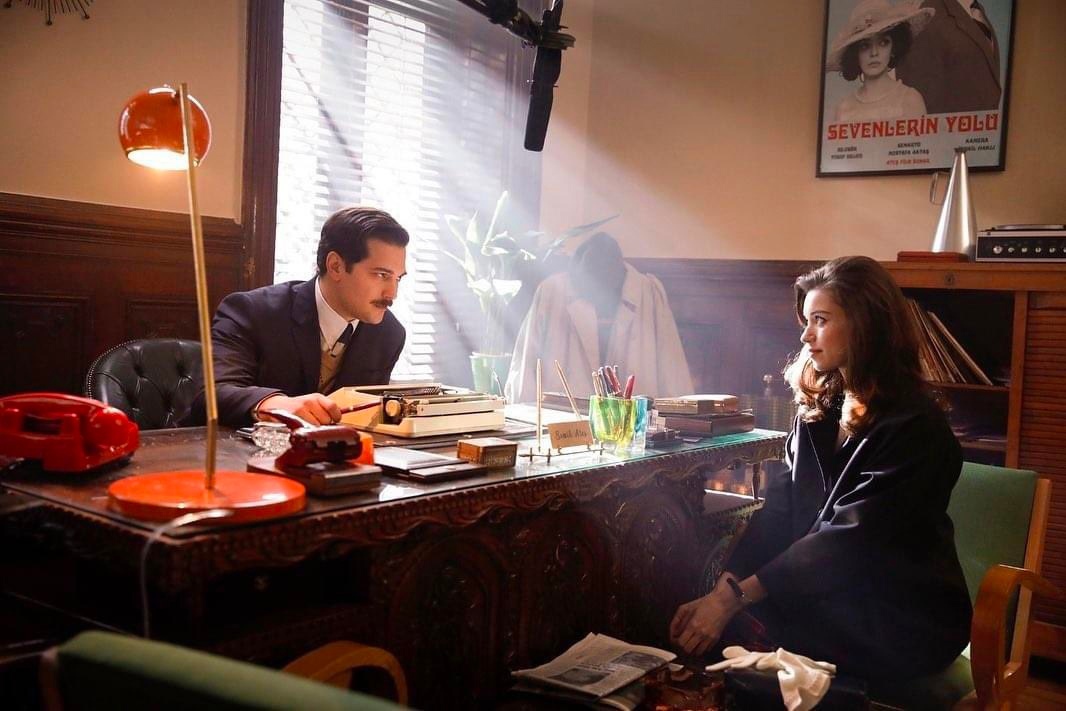 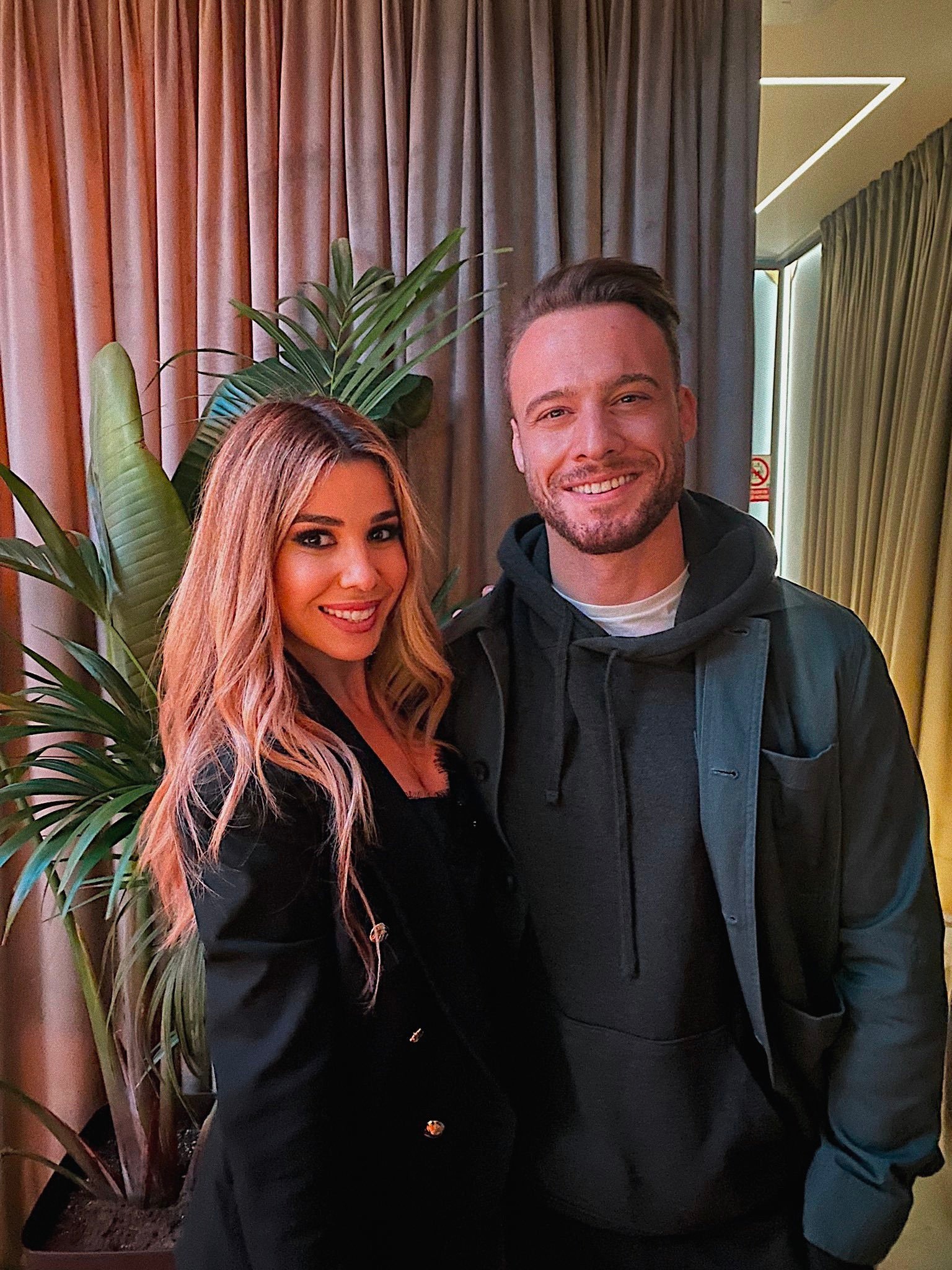 Nilsu Yilmaz, known for the series For my family / Kiracı, joined the cast of the series The Tenant / Kiracı 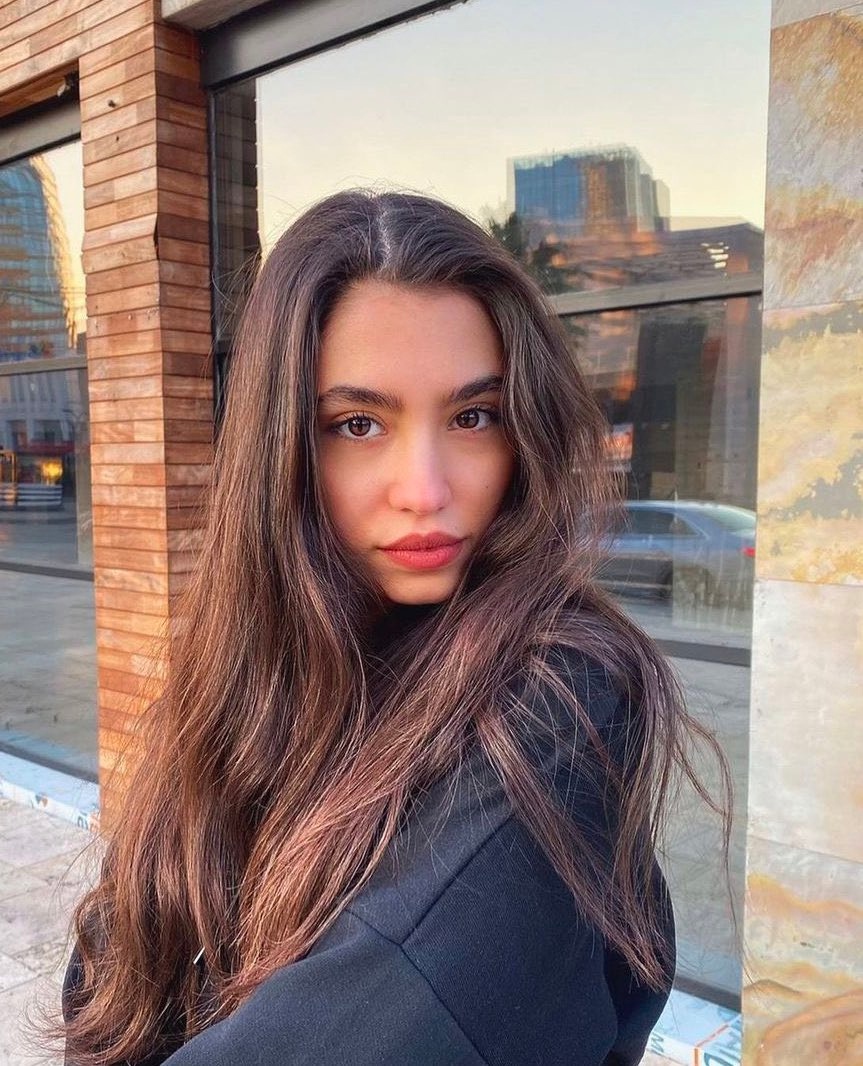 Umit Beste Kargin joined the cast of the series ‘Bitter Lands / Bir Zamanlar Çukurova’ in the role of Zeynep. We remind you that the series is making its finale at the end of this season. 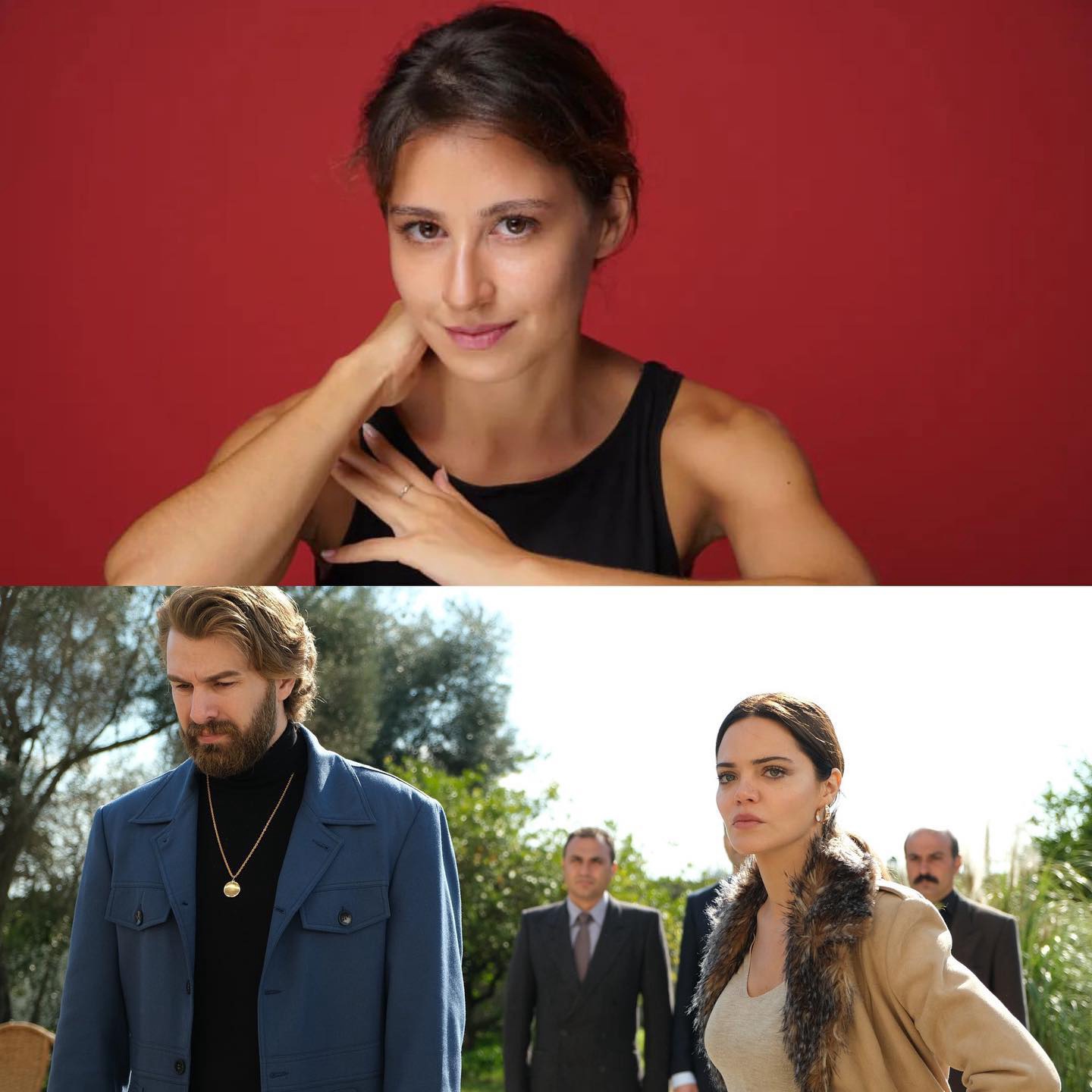 Eren Hacisalioglu returned to the shooting of the series Aziz. According to the actor, everything is fine with him 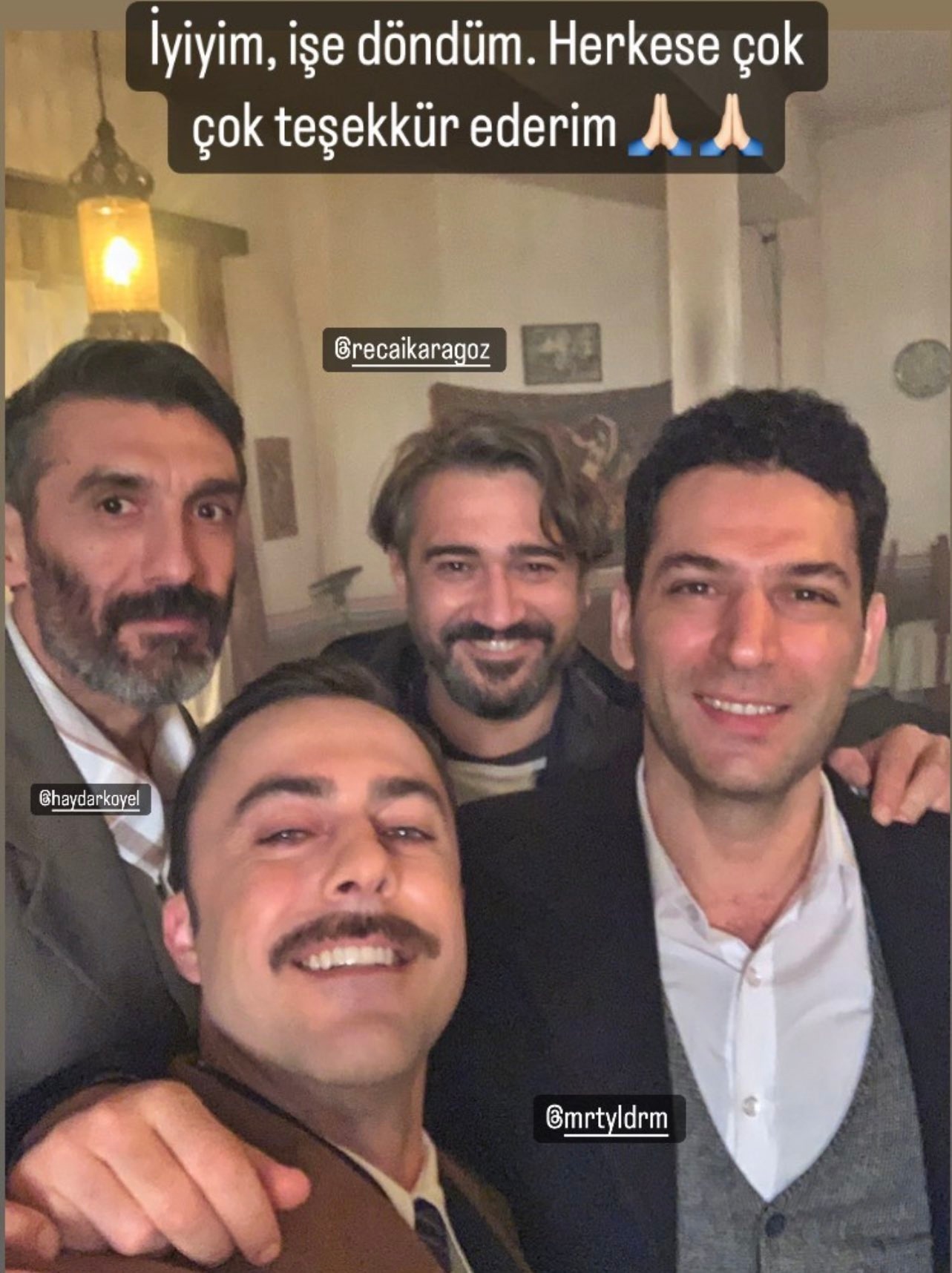 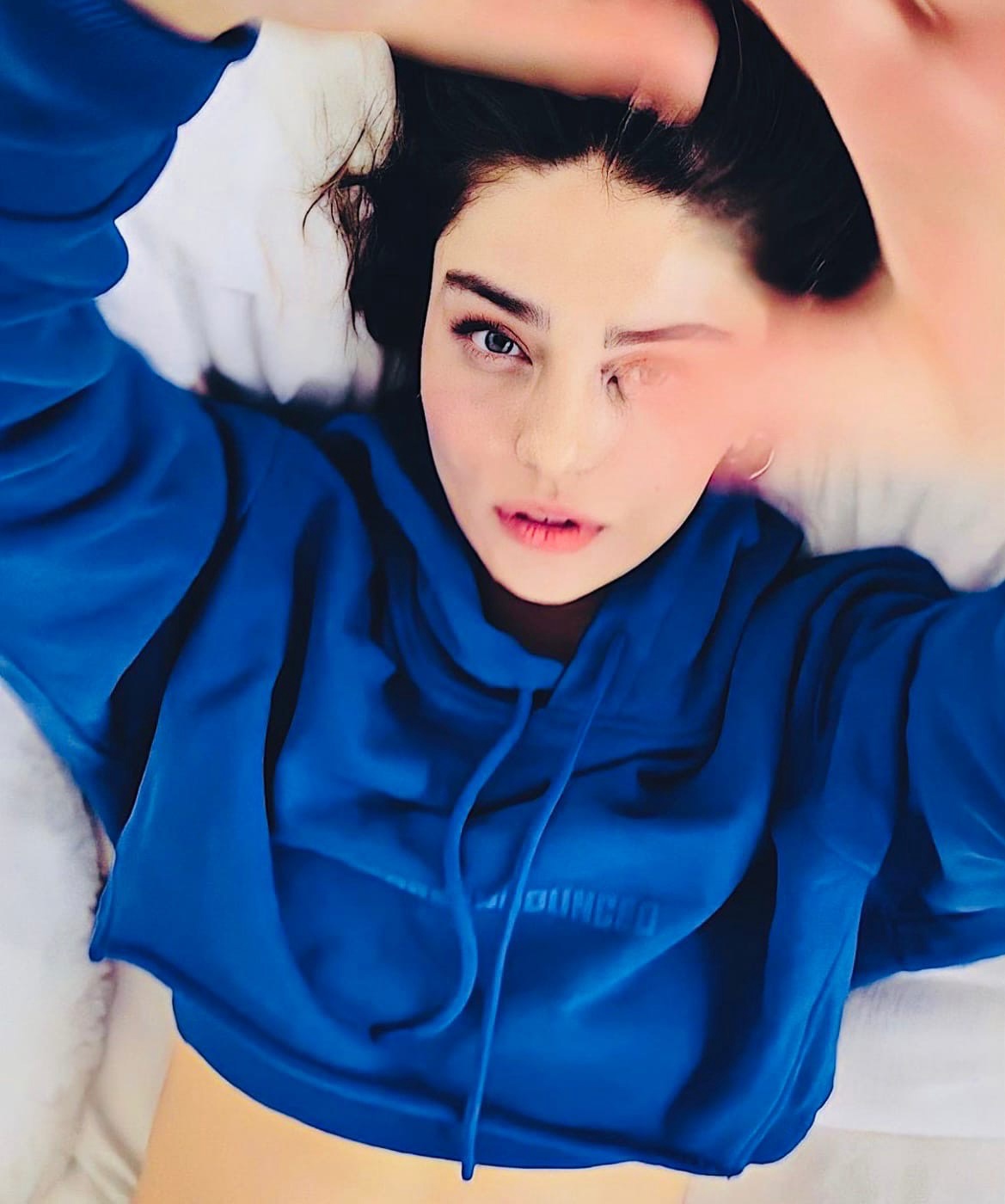 Dilan Çiçek Deniz suffered a minor injury on the set of The Tenant when she hit her head. She had to get two stitches. Now the actress feels good 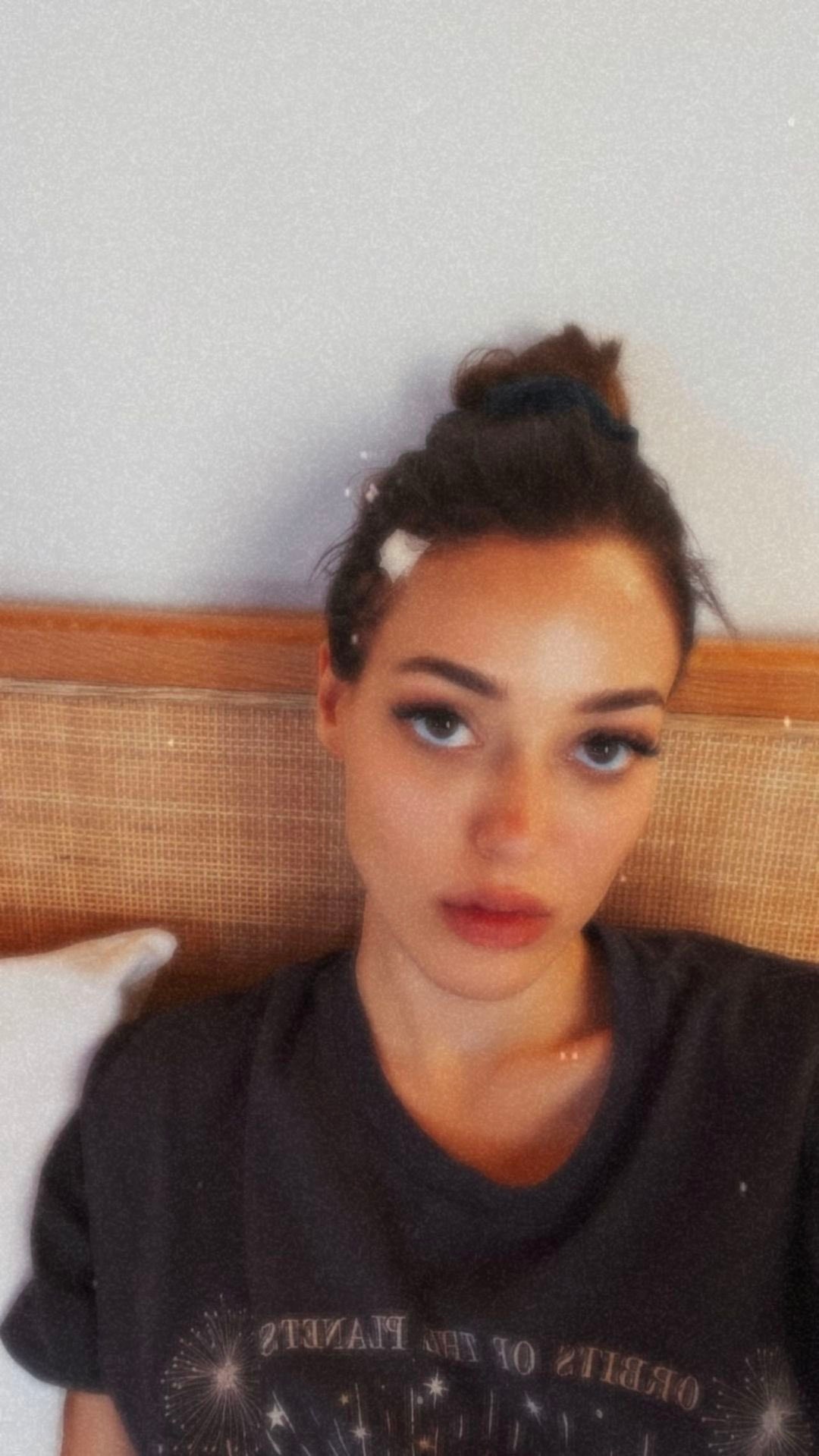 Sevda Erginci for the April issue of Re Touch magazine 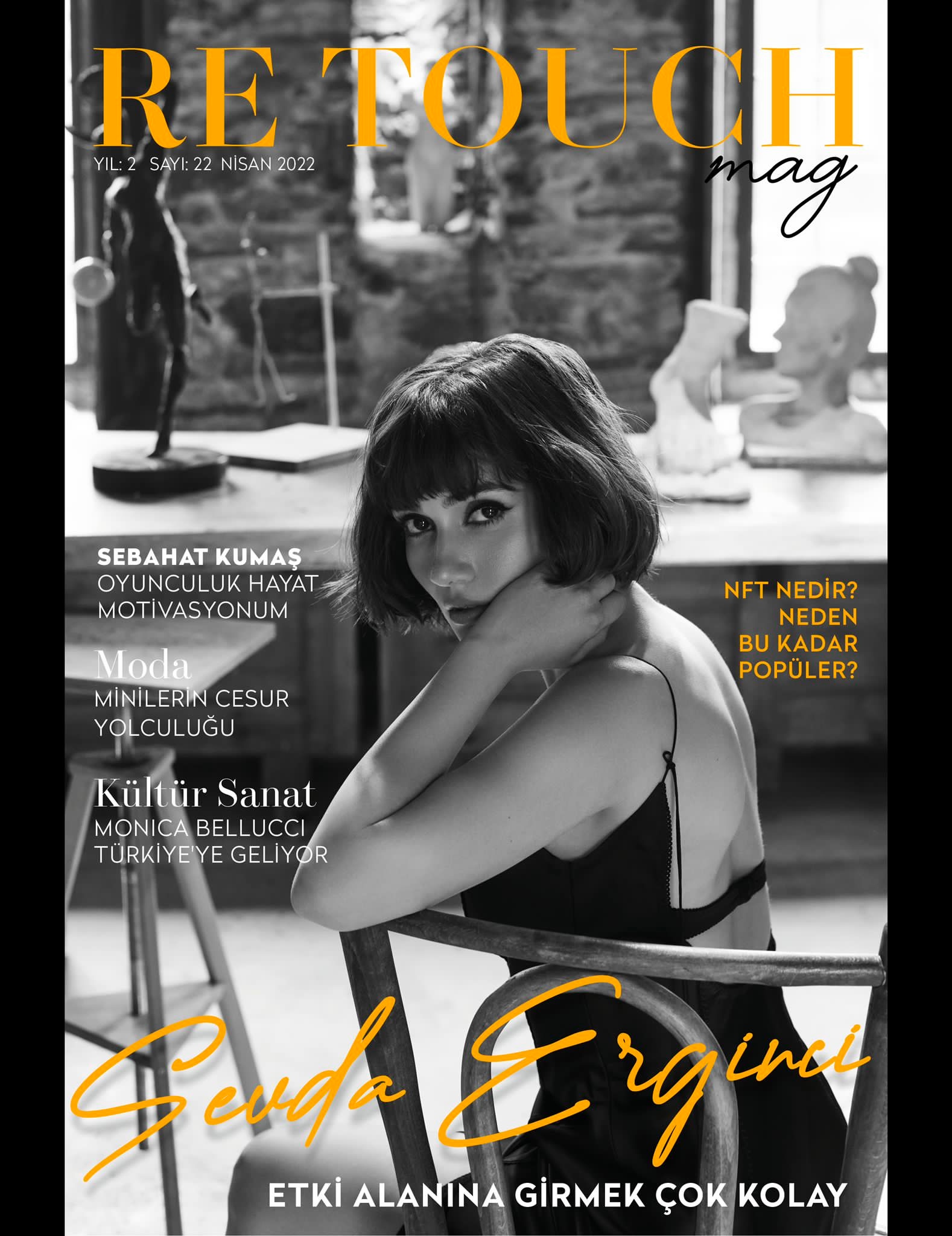 Şükrü Özyıldız in a photo shoot for Be MAN magazine 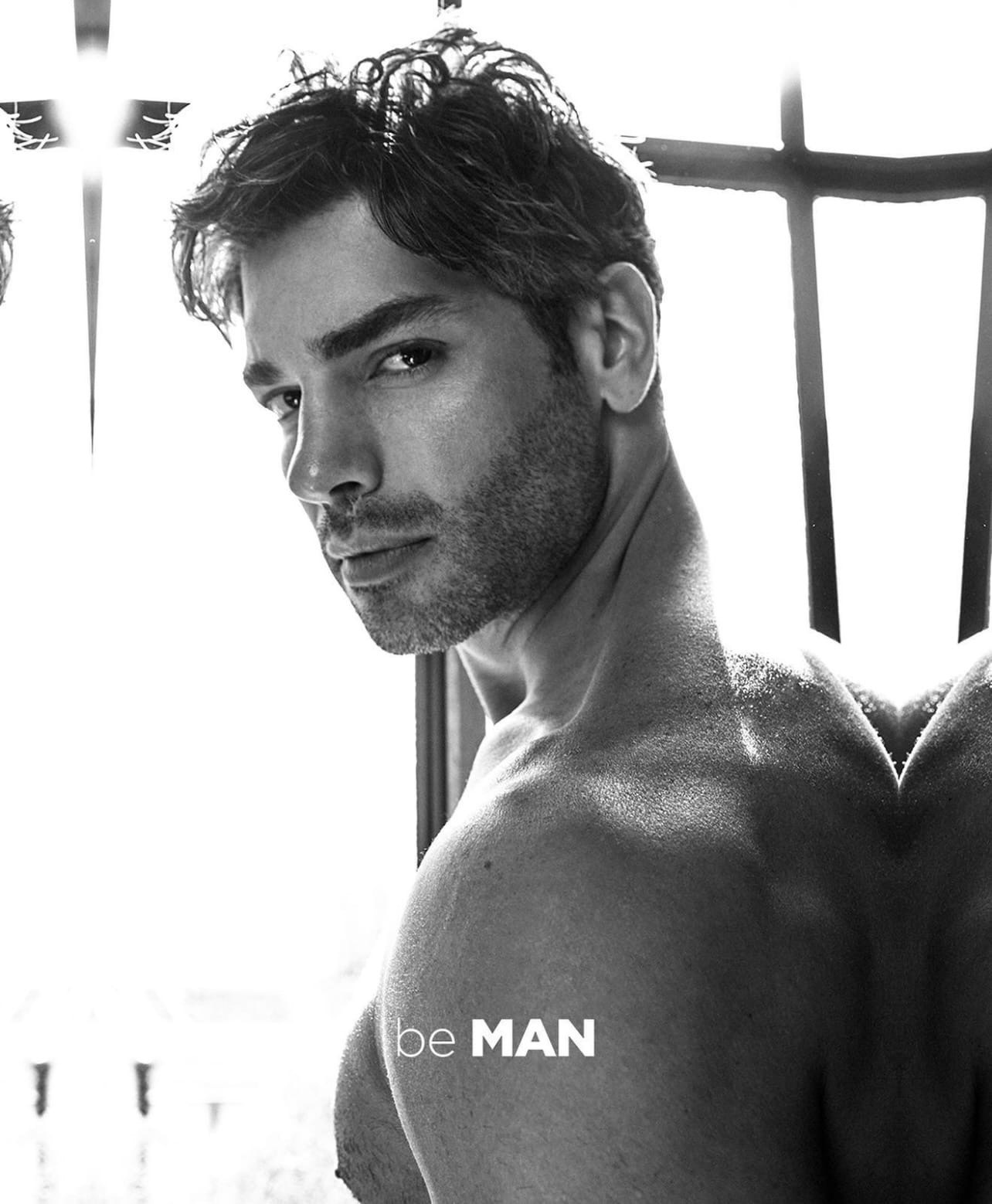 Melisa Asli Pamuk, in an interview with Women’s Shine magazine, admitted that the best thing in love is peace, happiness, joy, peace of mind. When she is in love, she becomes a geisha. Recall that Melisa is dating actor Mustafa Mert Koç 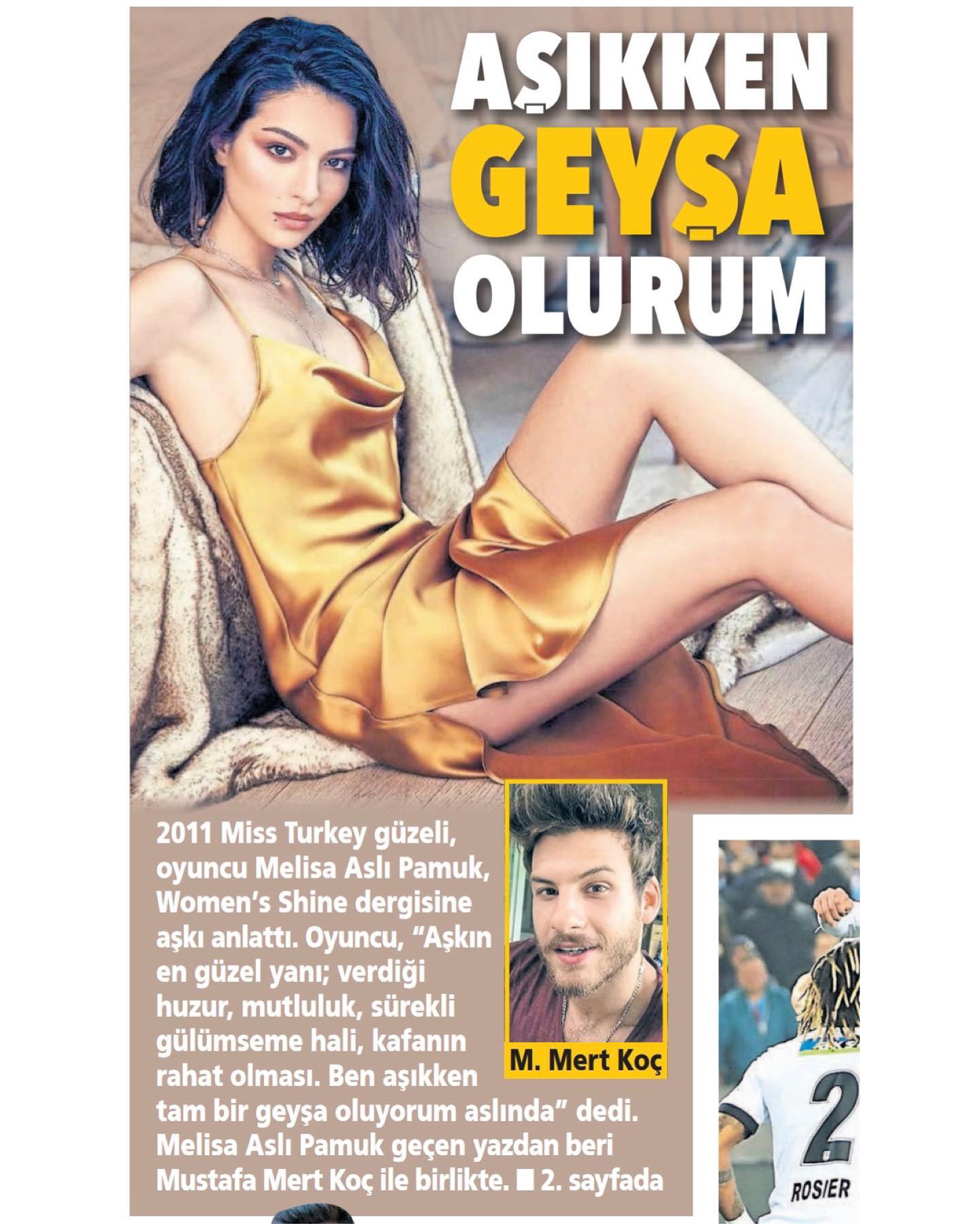 Journalists noticed Rıza Kocaoğlu along with Berk Atan and Melisa Doğu and hurried to ask if he was currently dating anyone. Rıza answered in the negative, noting that everything is in the hands of fate. 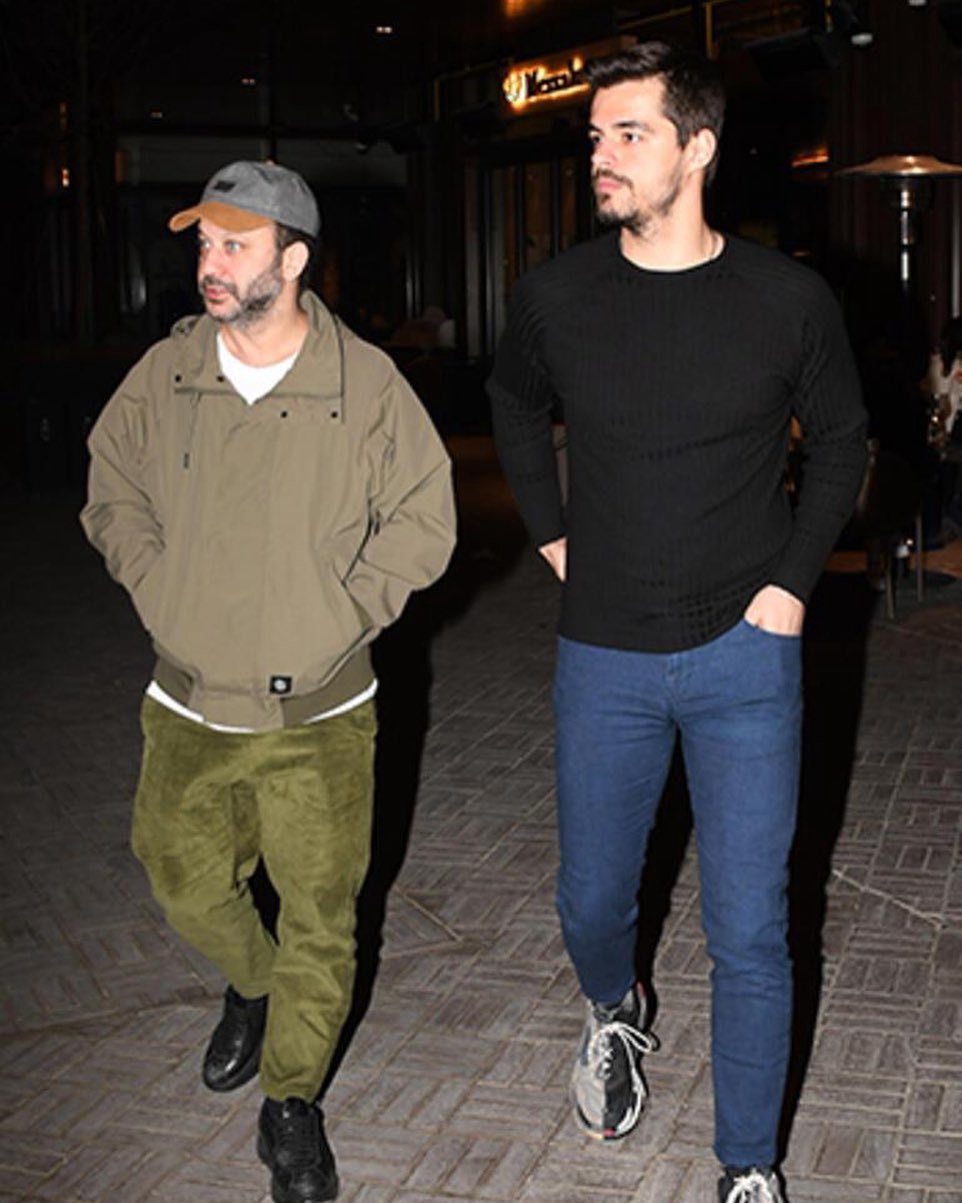 Burcu Kıratlı, who was spotted in the Etiler district, denied rumors that she was dating lawyer Nail Gonenli. He is a friend, and a very old one, they have been friends for ten years. She would never date him. In addition, she recently divorced, so it’s too early to start a new relationship. 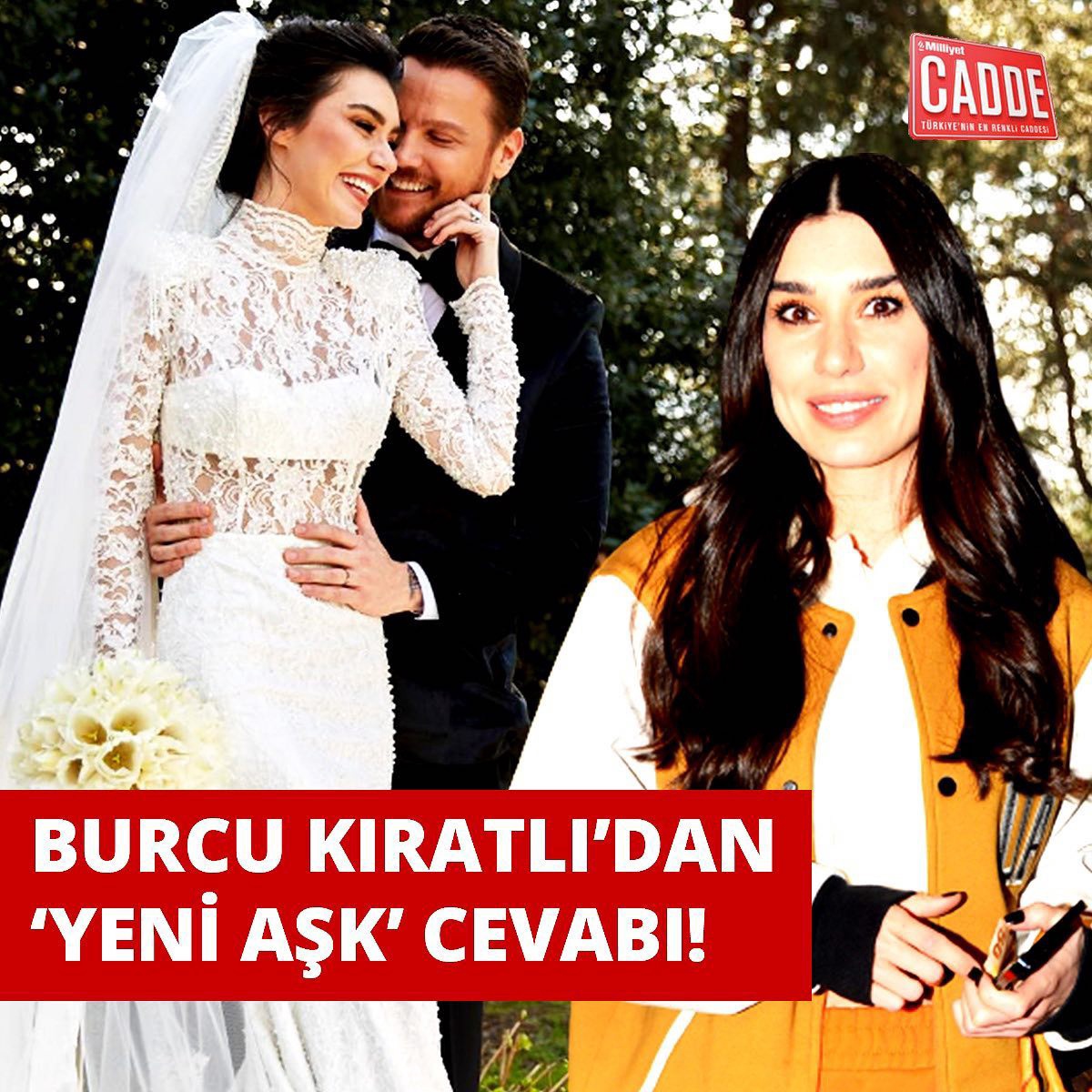 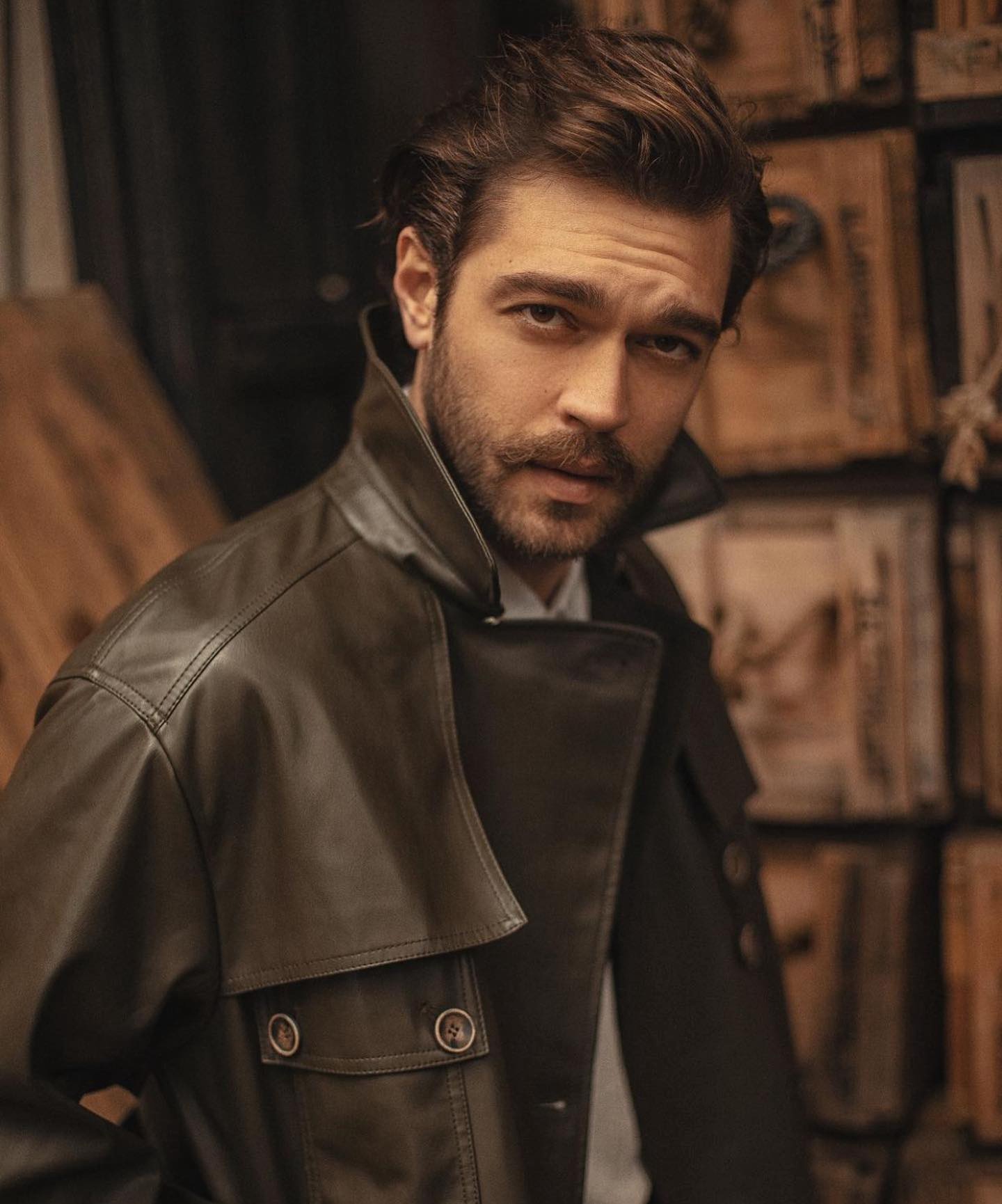 Tuan Tunali almost lost his eye when he wanted to pet a dog while on holiday in Bodrum. The dog attacked him, hurting his cheek 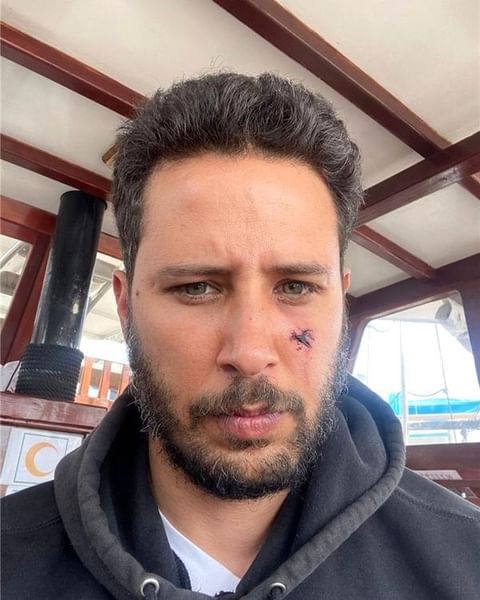 Seda Güven announces she is expecting her second child 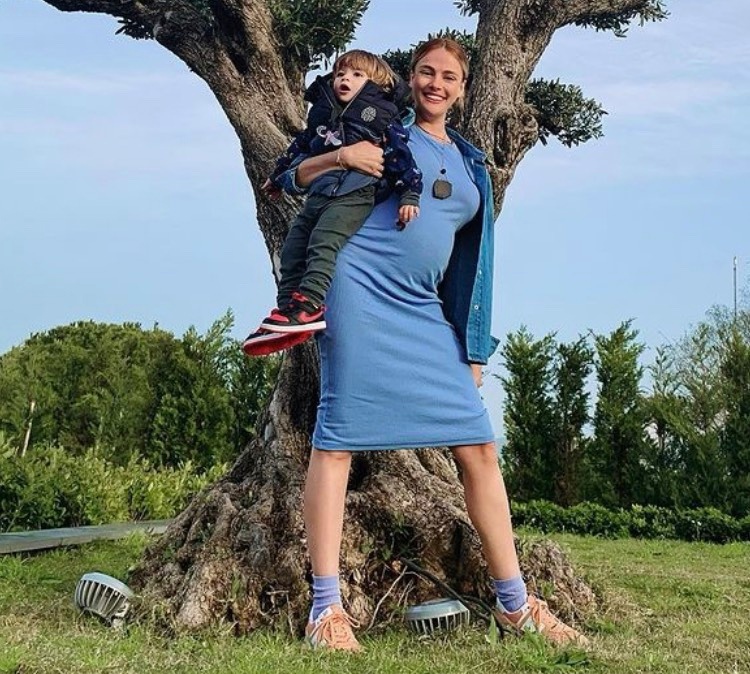 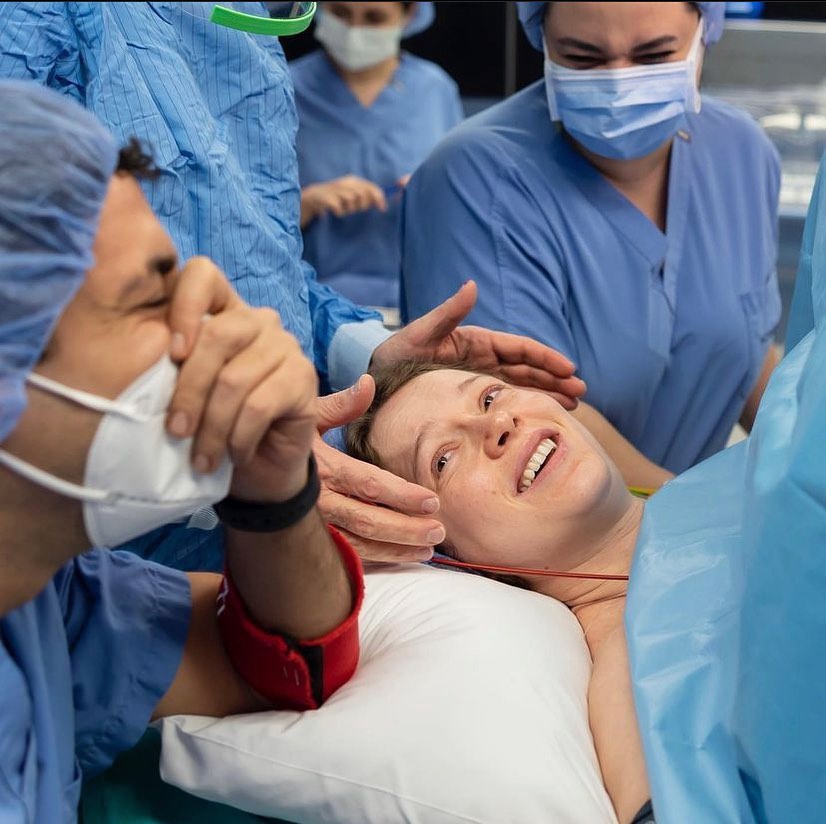 Today the start of the series Judge / Hakim 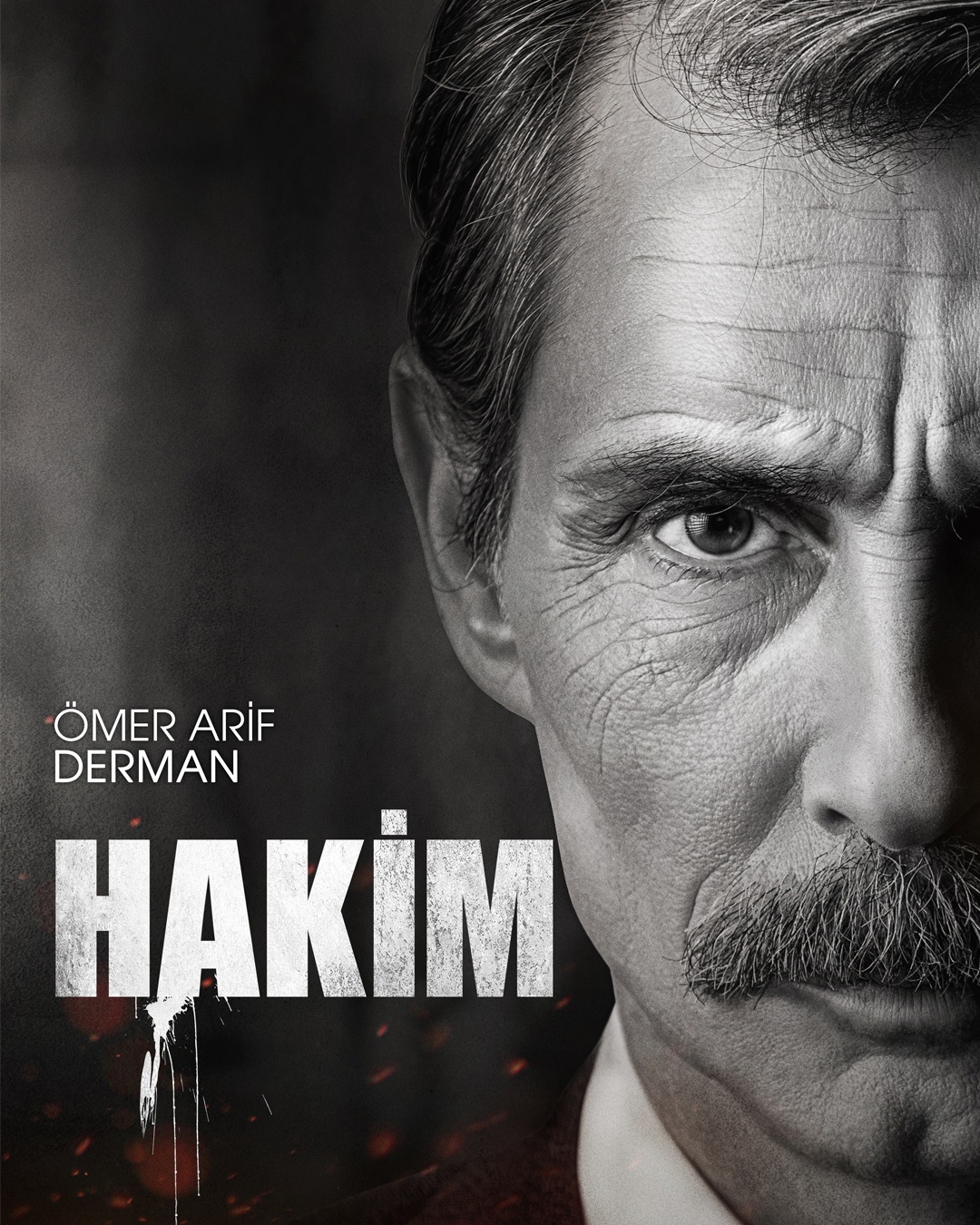 Melisa Aslı Pamuk and Mustafa Mert Koç were spotted together at the Zorlu shopping center. Melisa held talks with her manager, which was attended by her boyfriend. New project? 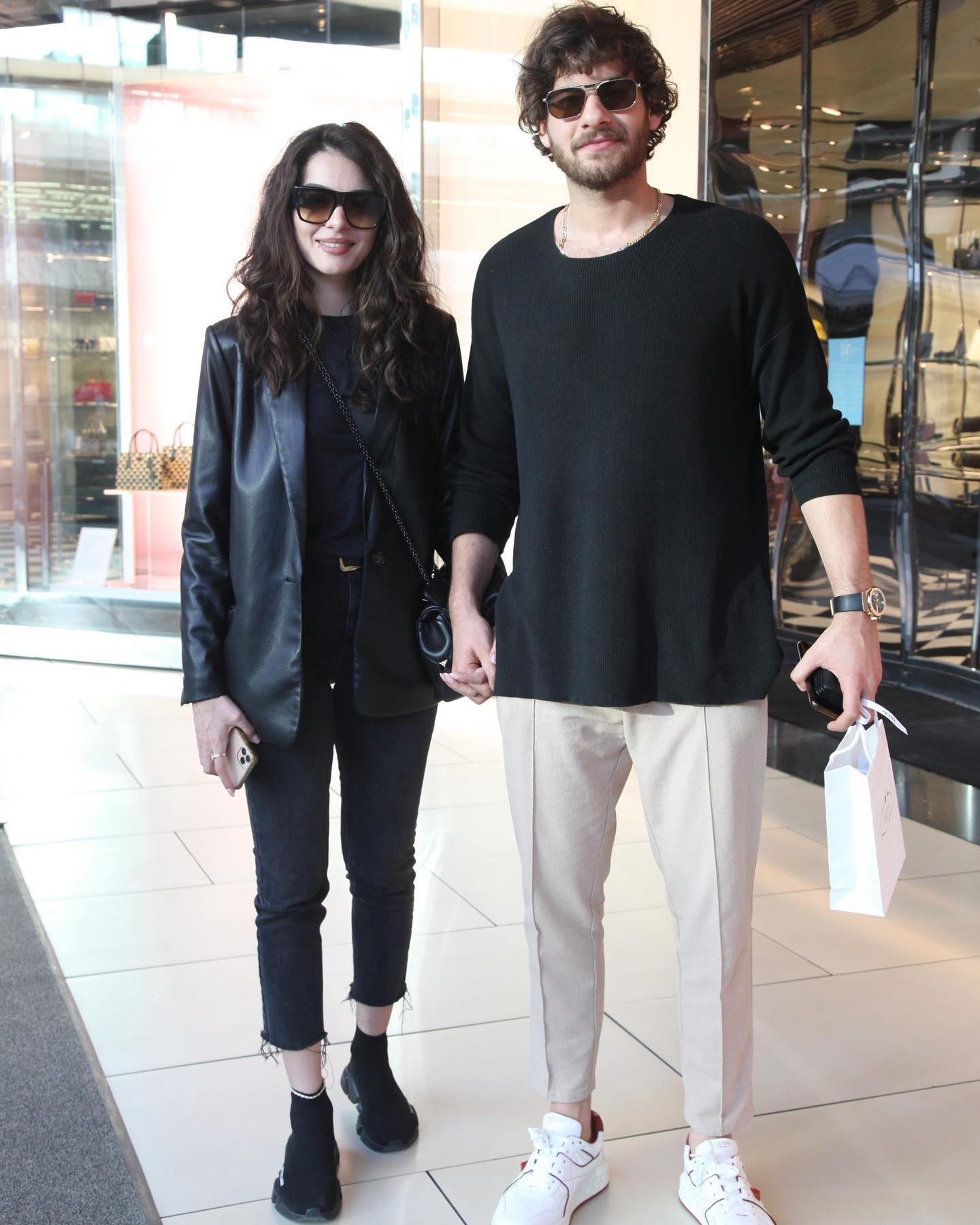 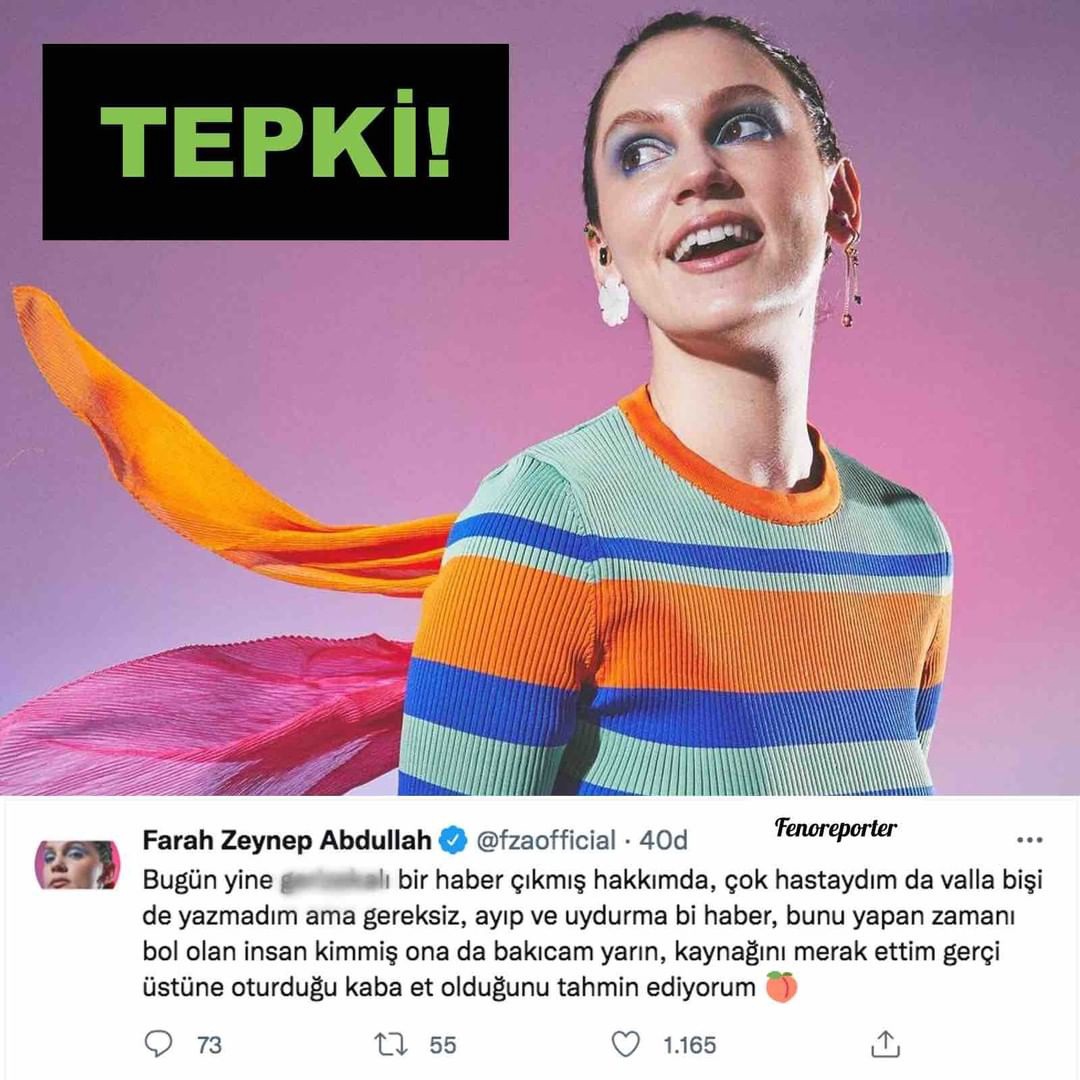 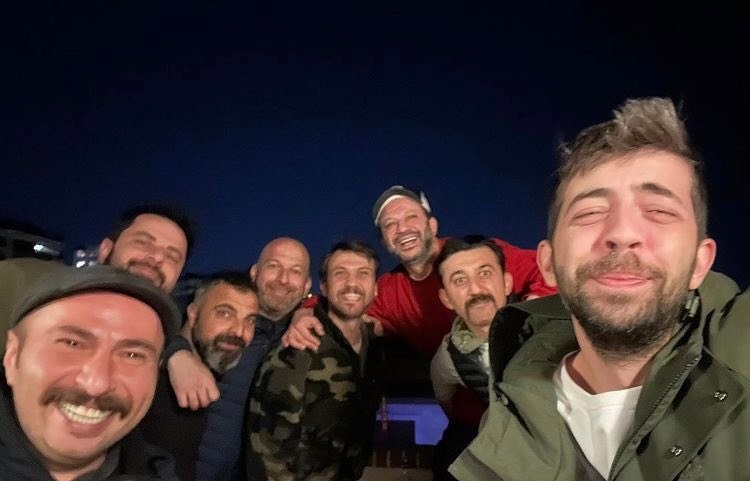 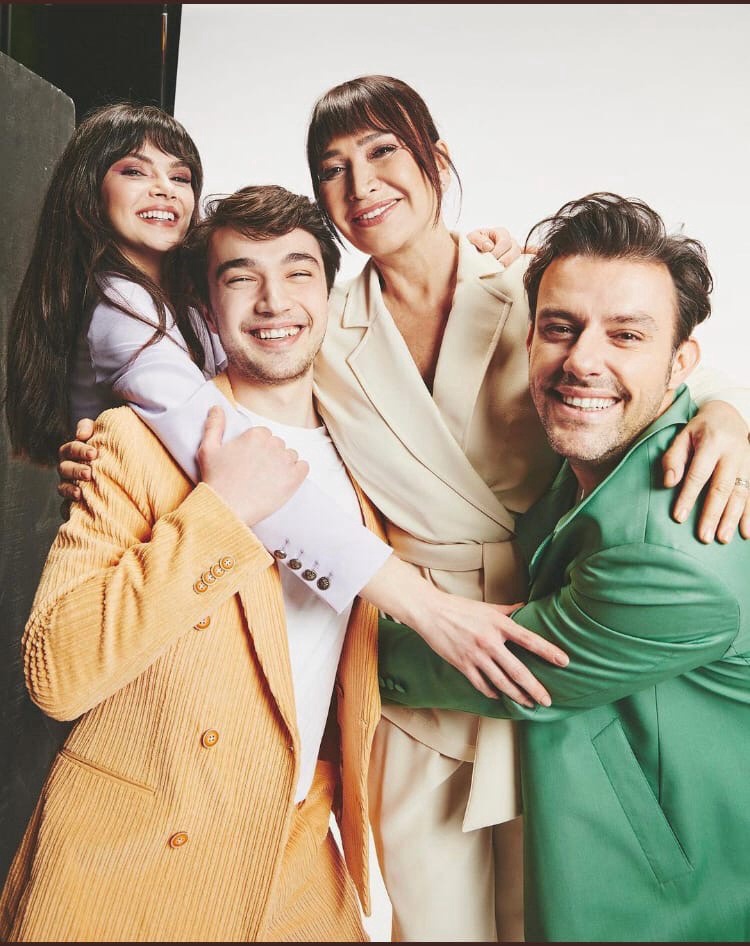 Fancy Scarecrow / Süslü Korkuluk will be filmed in one big content block from April to September. It is planned to shoot three seasons of the project at once, the release of which is expected at the end of 2022 and in 2023. Filming continues, there is no stop due to the crisis with the main character. 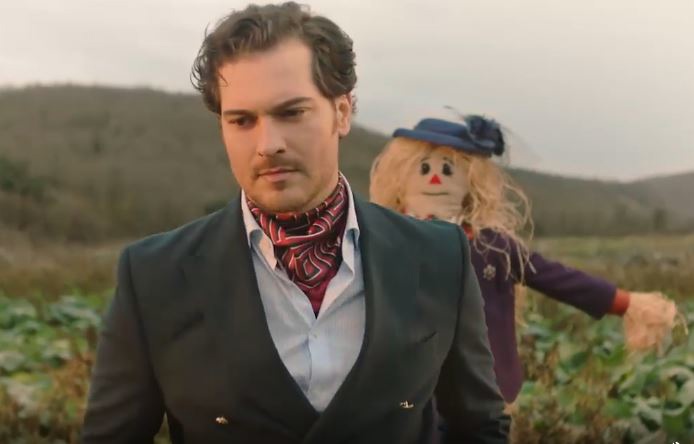 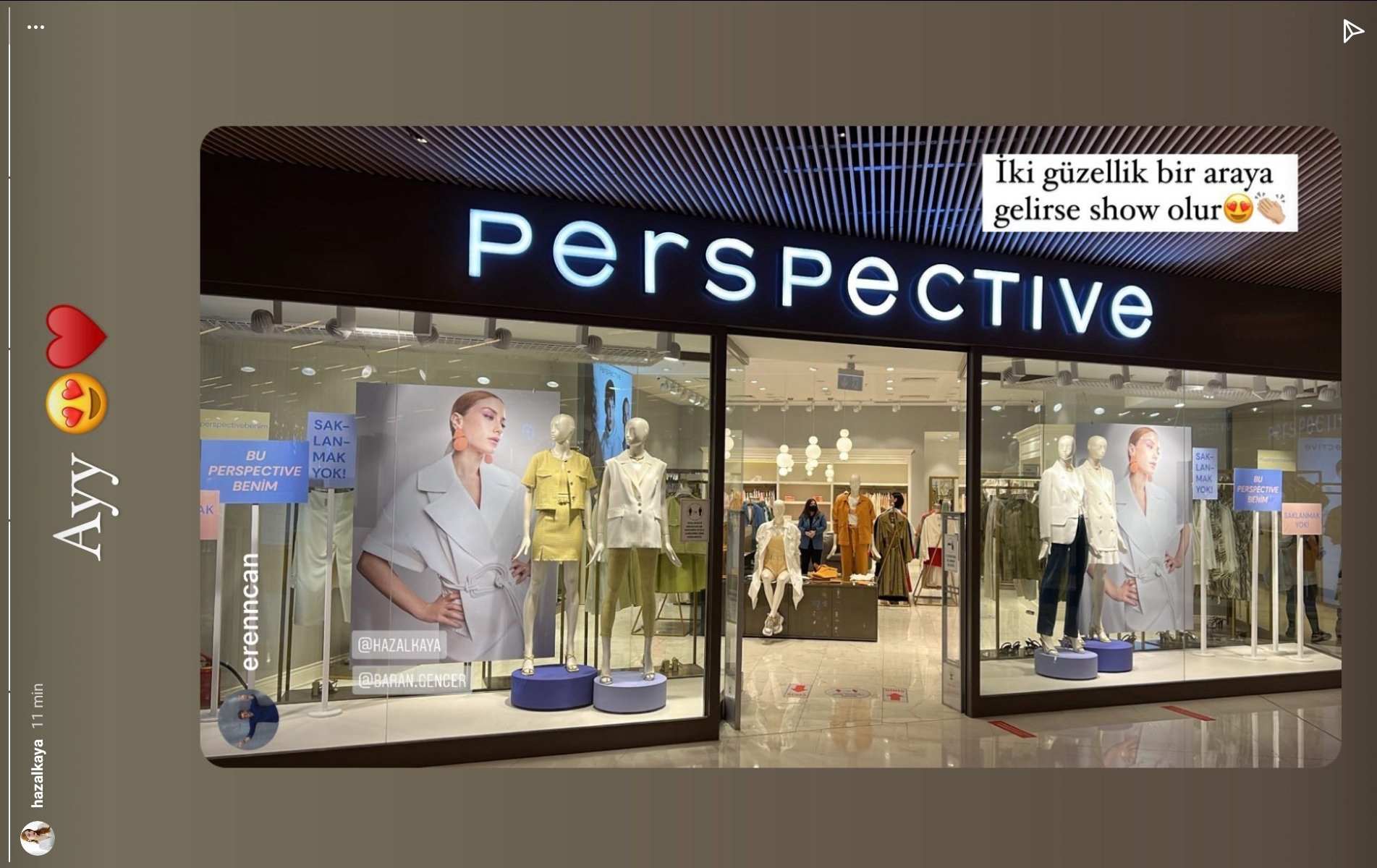 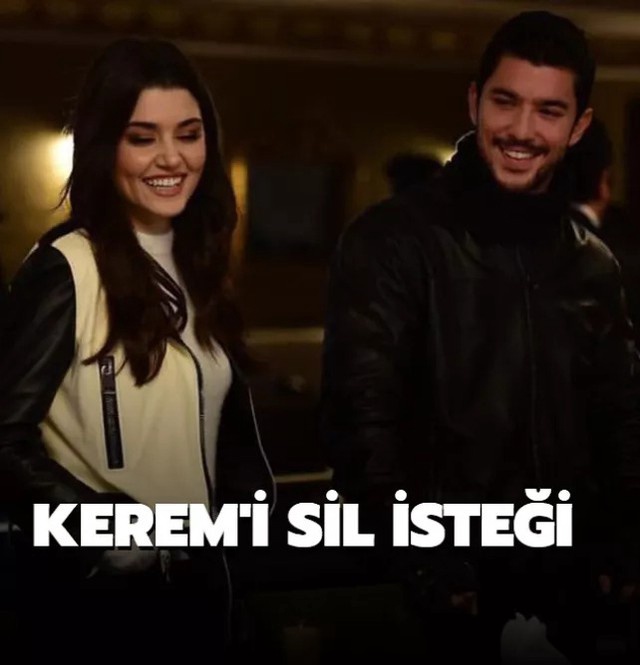 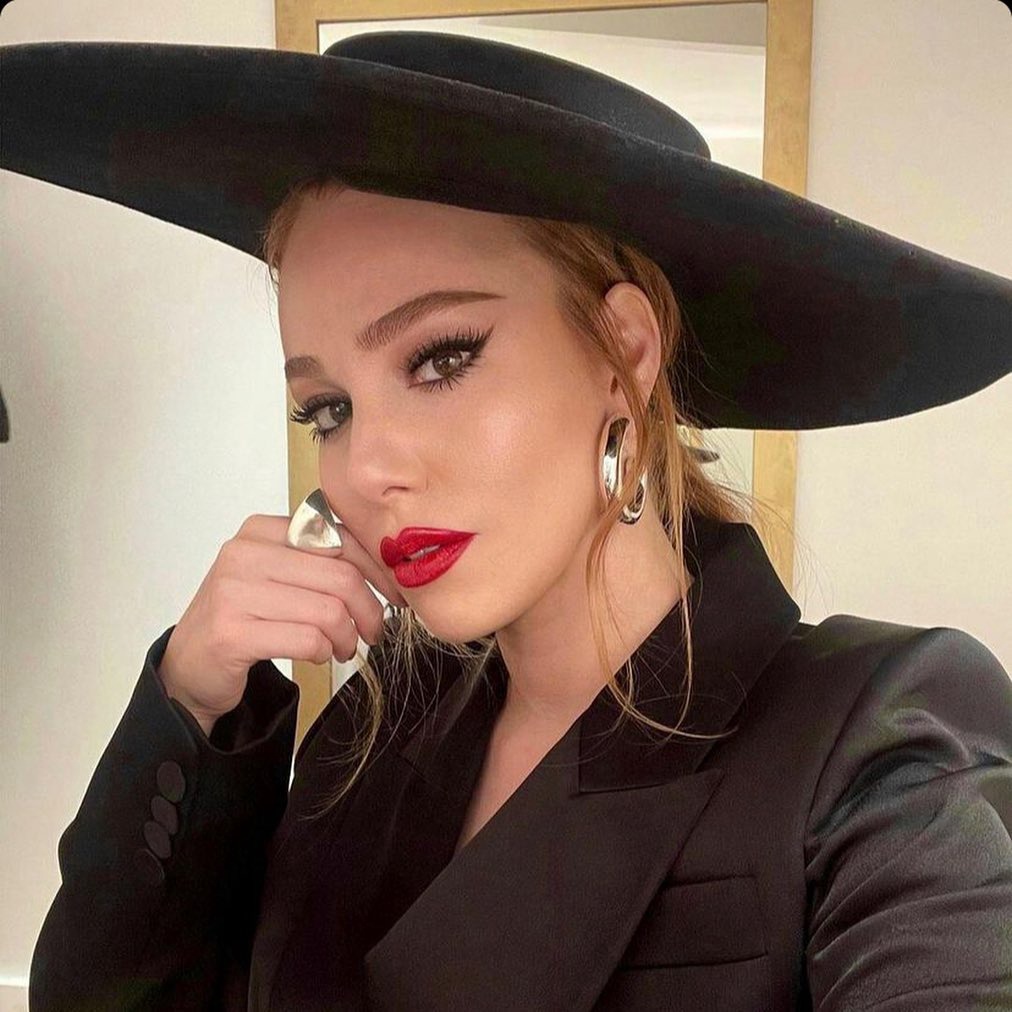 Ayça Ayşin Turan, in an interview with İnStyle, stated that violence against women is a sign of weakness of spiritually undeveloped people. For her, shooting in scenes of violence is a very sensitive moment, and she tries to give a voice to women who are deprived of it. 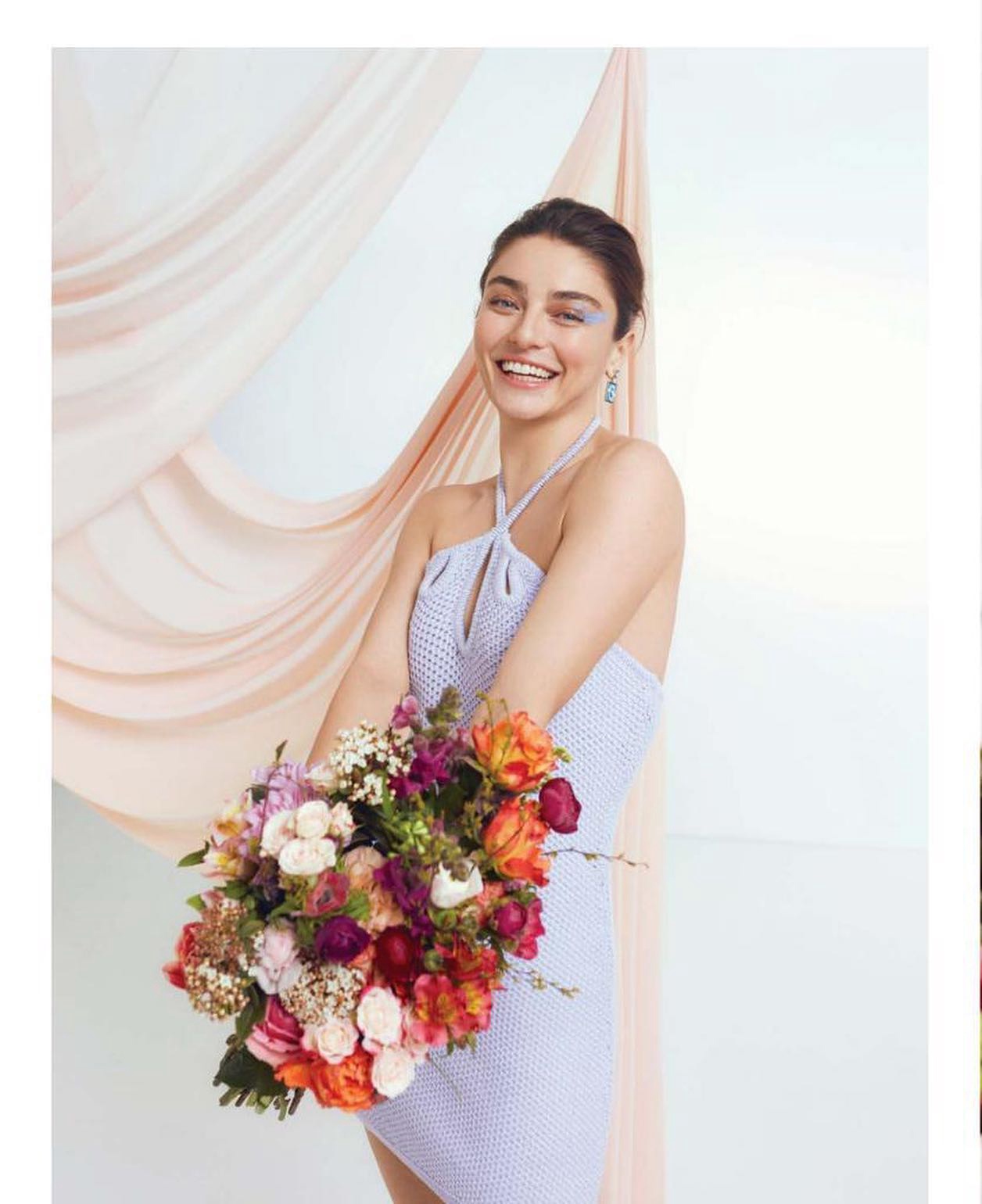 Uğur Aslan, known for the TV series Trial / Yargı, will become the host of the Afara music program, which will be aired on TV channel D 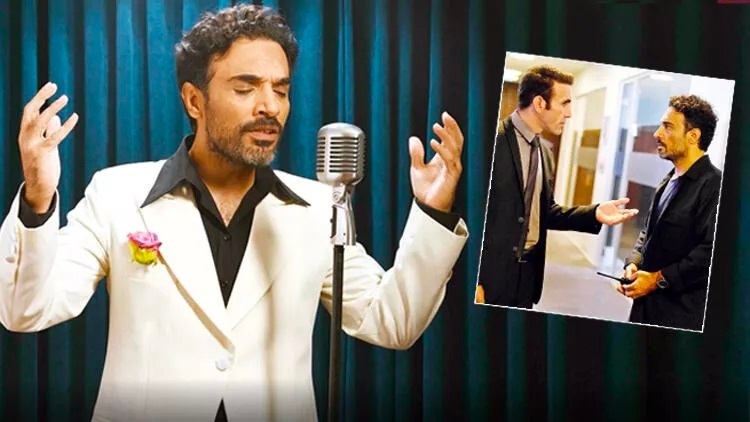