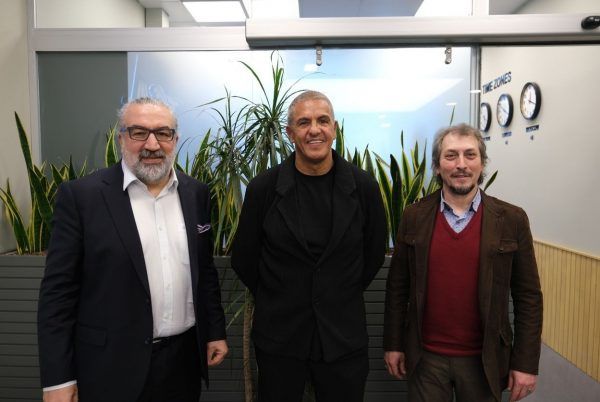 French actor Samy Naceri, known for the films “Taxi” will star in the Turkish-French action comedy, which is being prepared by producer Ali Inan. Filming will take place in Turkey and France, but most of the filming will take place in Istanbul. The Turkish Ministry of Culture and Tourism will be the main sponsor of the film. Although Samy will play a taxi driver, it will be a different story that has nothing to do with the legendary film series. Negotiations about the cast of the film are ongoing. Recall that earlier, the actor said that he would very much like to work with Aras Bulut İynemli. However, now Aras is busy preparing a series about Ataturk, so most likely another Turkish actor will play the second main role.