‘Fairyland’ is a new series by TIMS&B 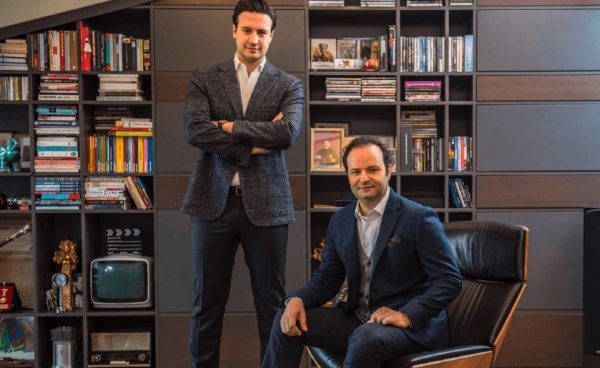 According to Birsen Altuntas, the series “Ayşegül in Wonderland / Ayşegül Harikalar Diyarında”, which is being prepared by Tims&B for Fox TV, has changed its name to “Magic Land / Harikalar Diyarı” and has been moved to the main season. The series is scheduled to begin airing in September. Now there is a cast recruitment and search for the main couple, which should conquer the audience in the new season. As soon as the stars of the project are found, shooting will begin.