In its second week of release, ‘In Good Hands’ ranked 3rd among all non-English-language Netflix films with 10,810,000 hours viewed. In just two weeks, the film was watched by 27 million 407 thousand viewers. It hit the top in 53 countries 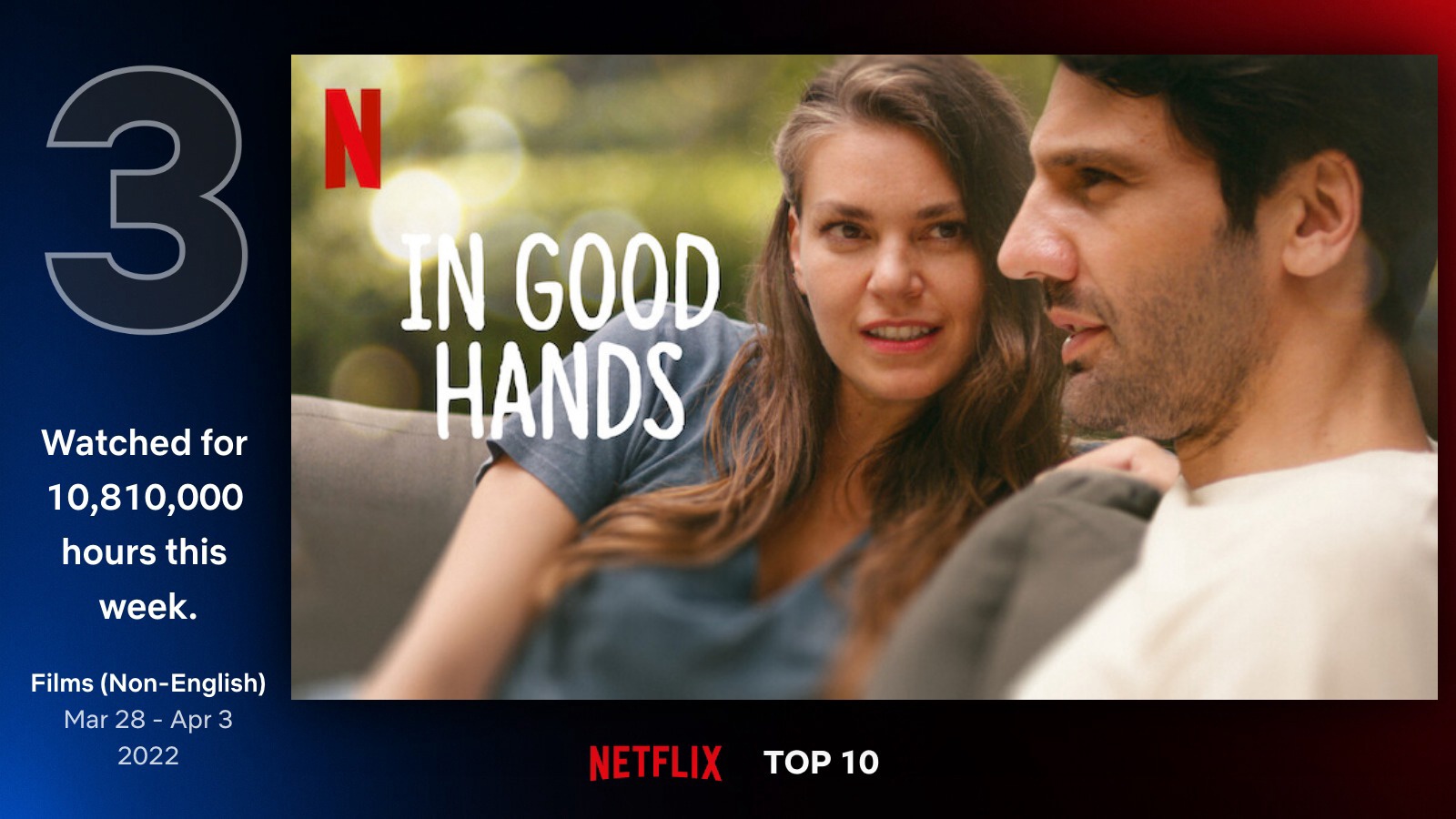 Caglar Ertugrul congratulated his co-star Deniz Baysal on her birthday 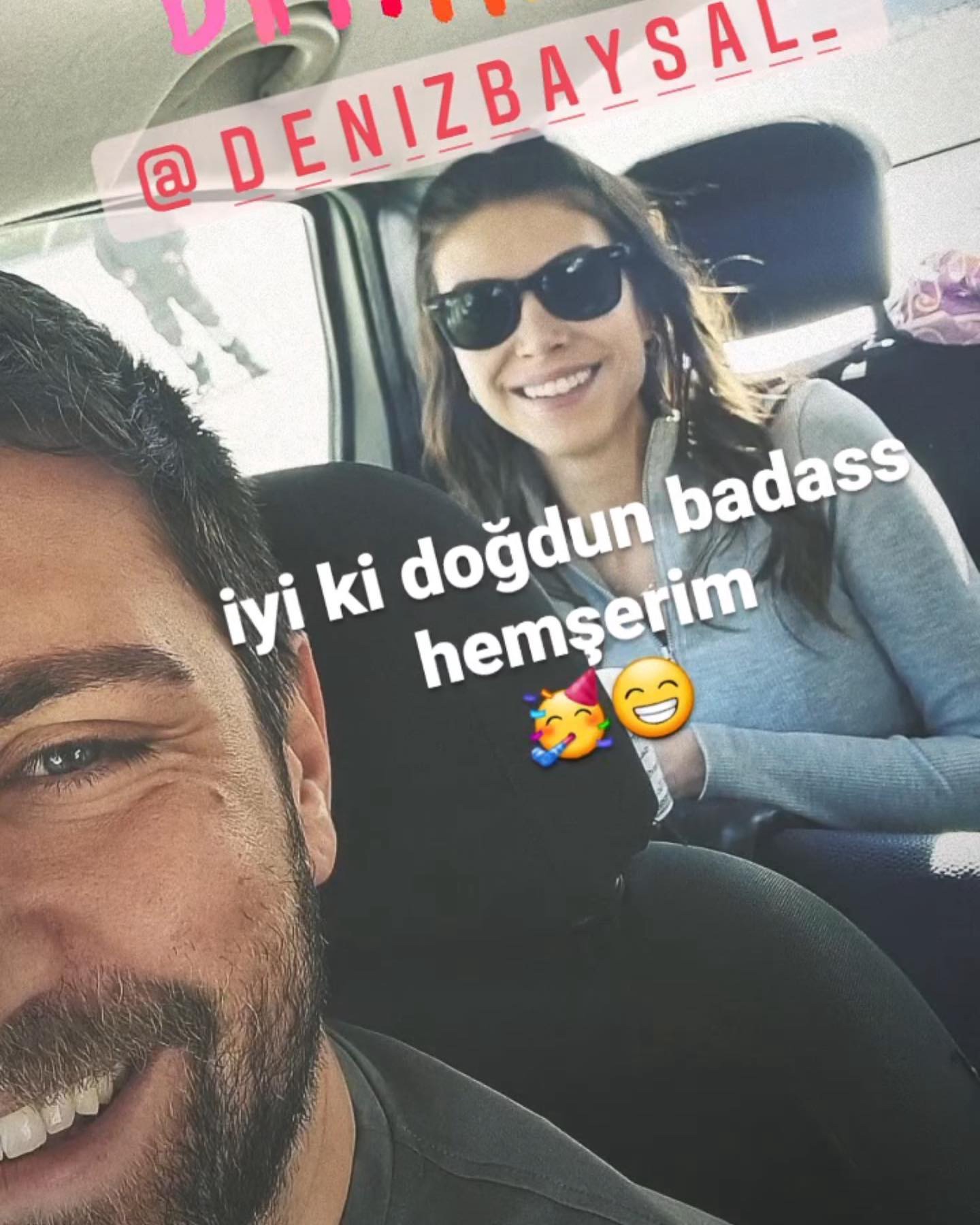 Sinem Reyhan Kiroglu became the co-star of Yusuf Cim in the TV series Mevlana, the shooting of which will last until the summer 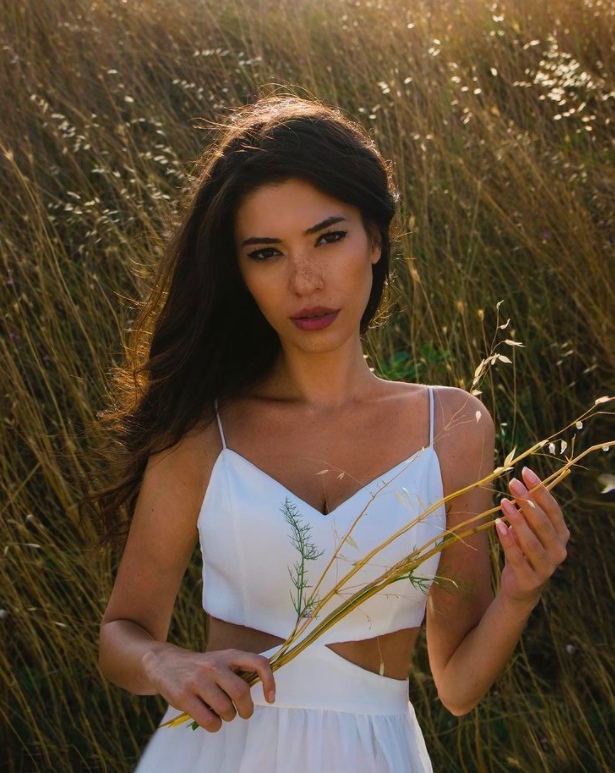 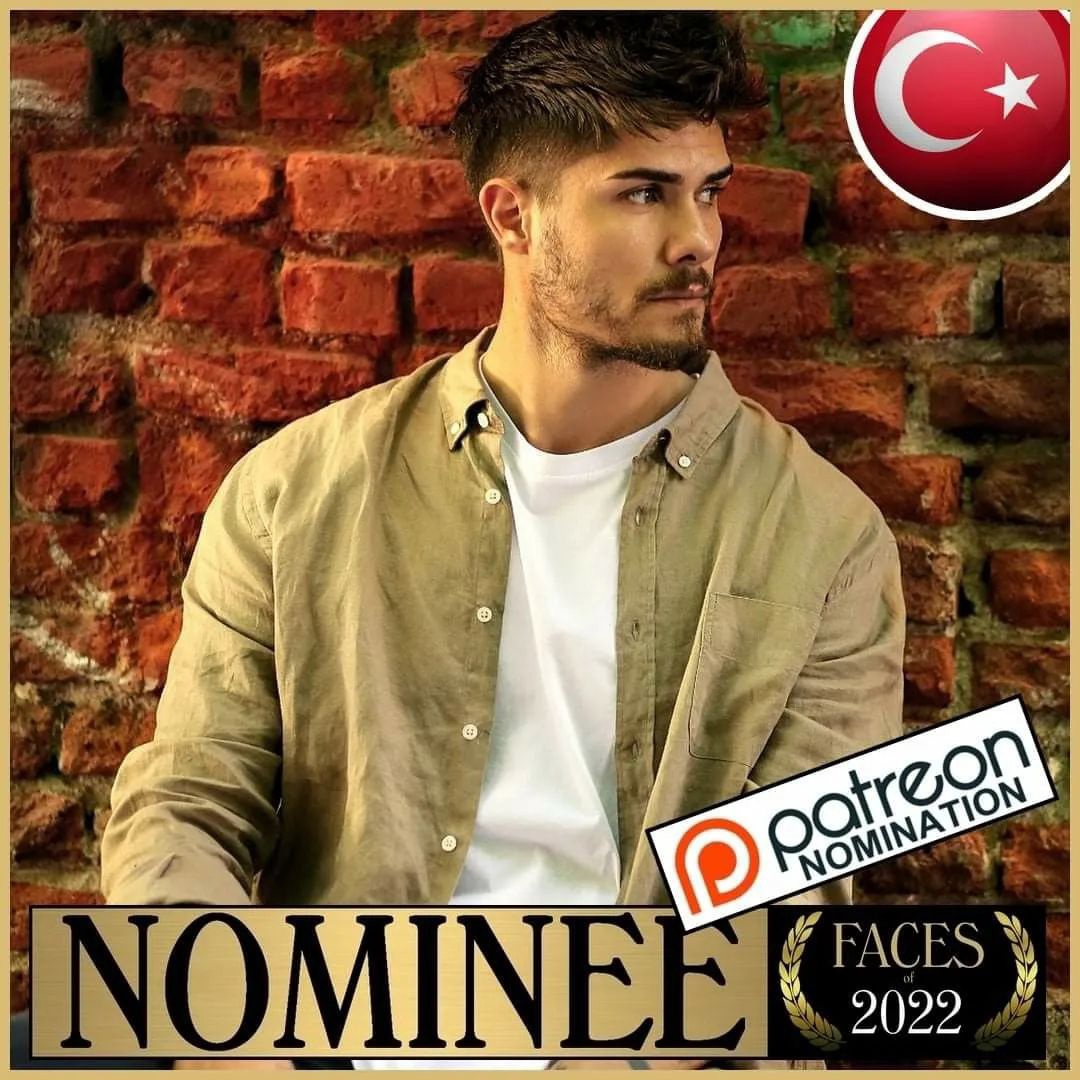 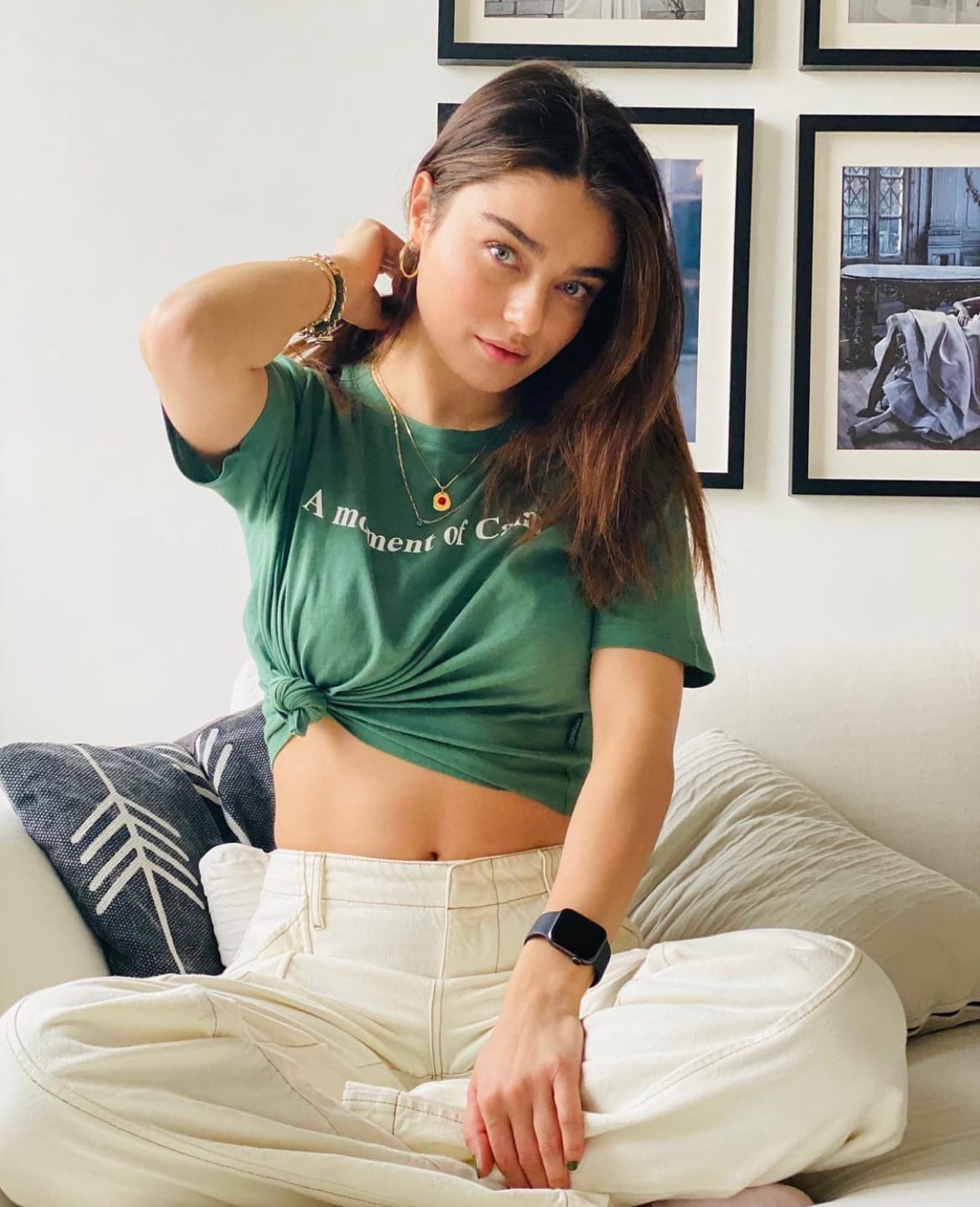 According to Birsen Altuntas, despite the declining ratings, the series ‘All About Marriage’ will end this season, as it has good overseas sales. 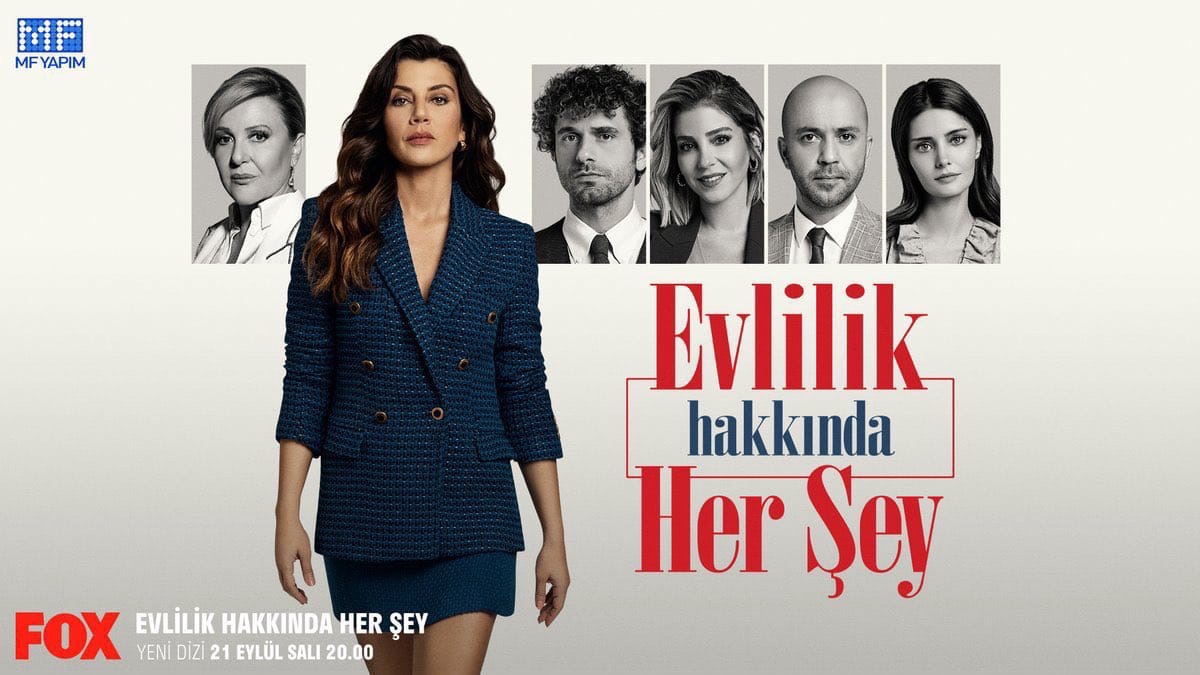 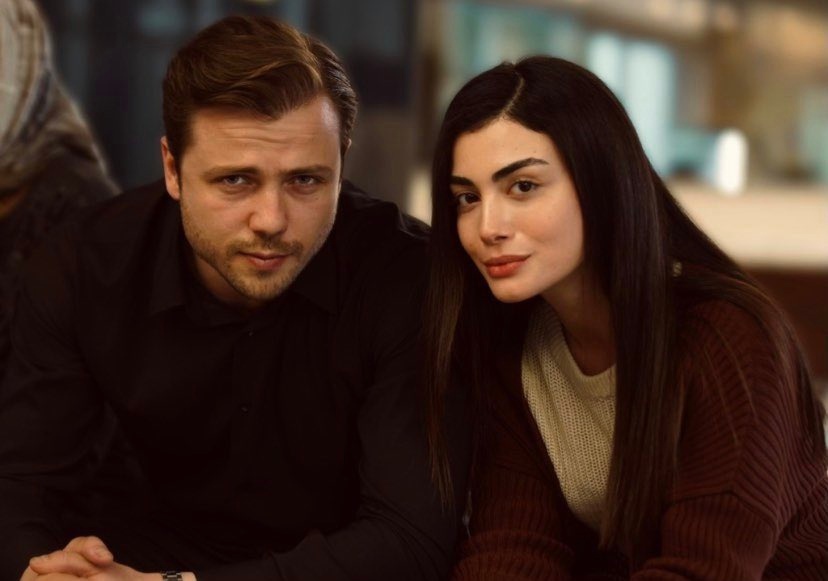 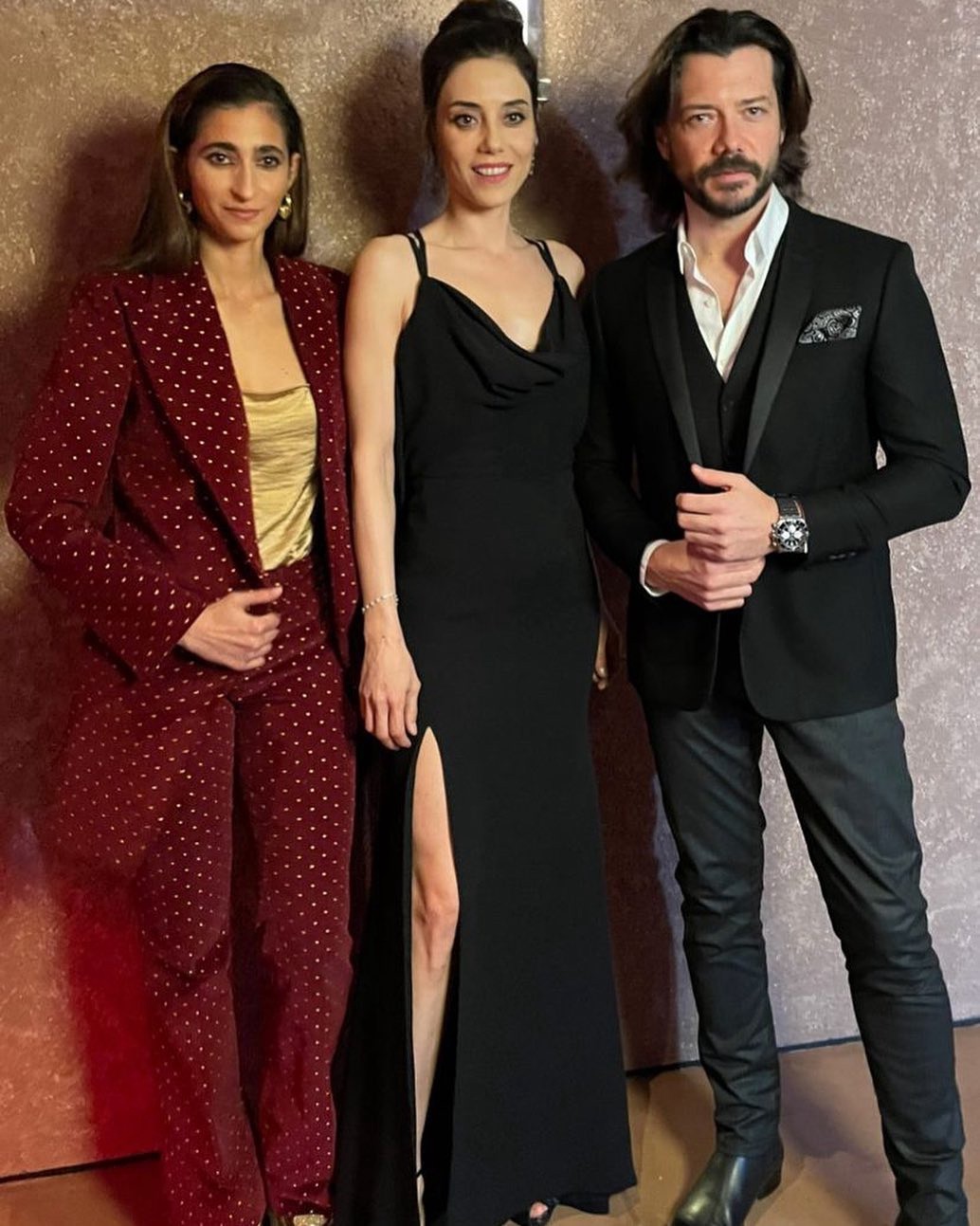 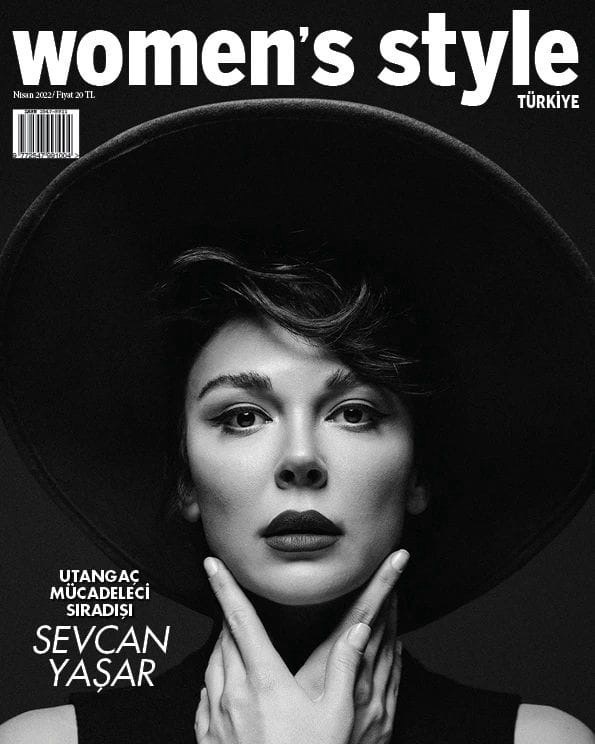 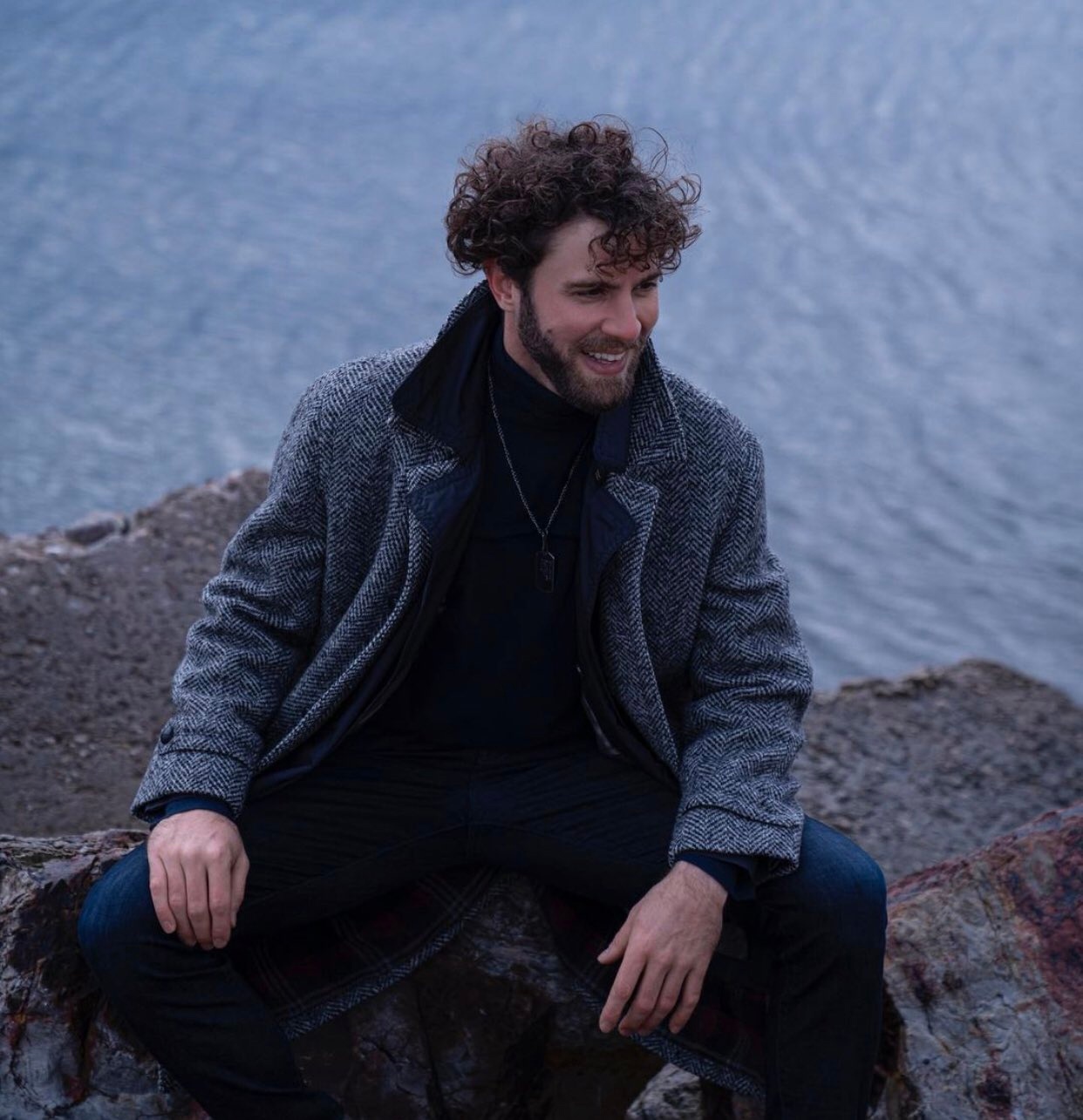 Hande Erçel with her sister Gamze in Milan 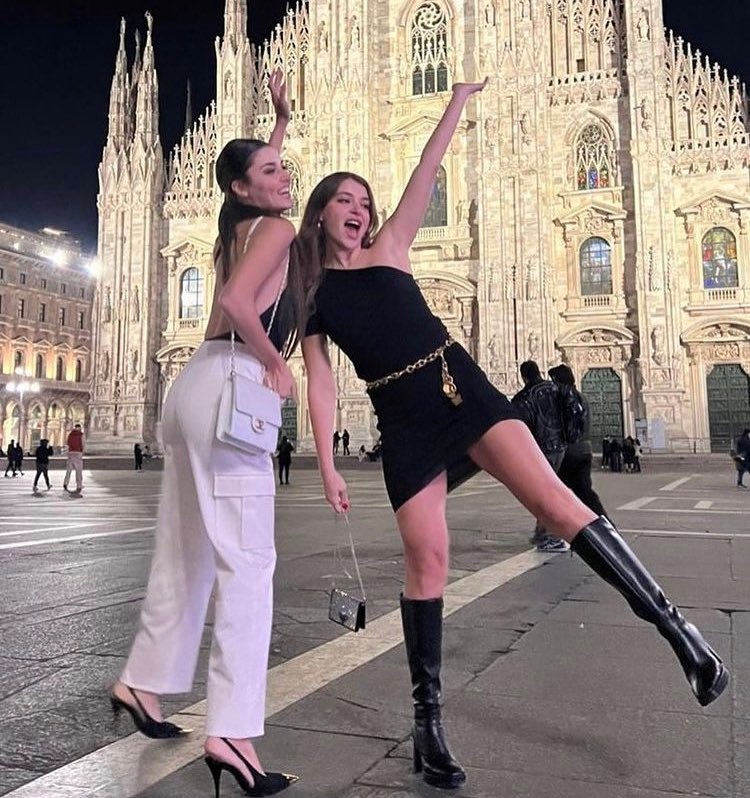 According to Hürriyet, Kerem Bursin has become a favorite of the Italians. The actor was highly appreciated in one of the most popular Italian programs Pechino Express (a travel and reality show broadcast on the Sky Uno channel). Speaking about Istanbul in the last episode, Italian journalists mentioned that Kerem is one of the most popular actors in Turkey. 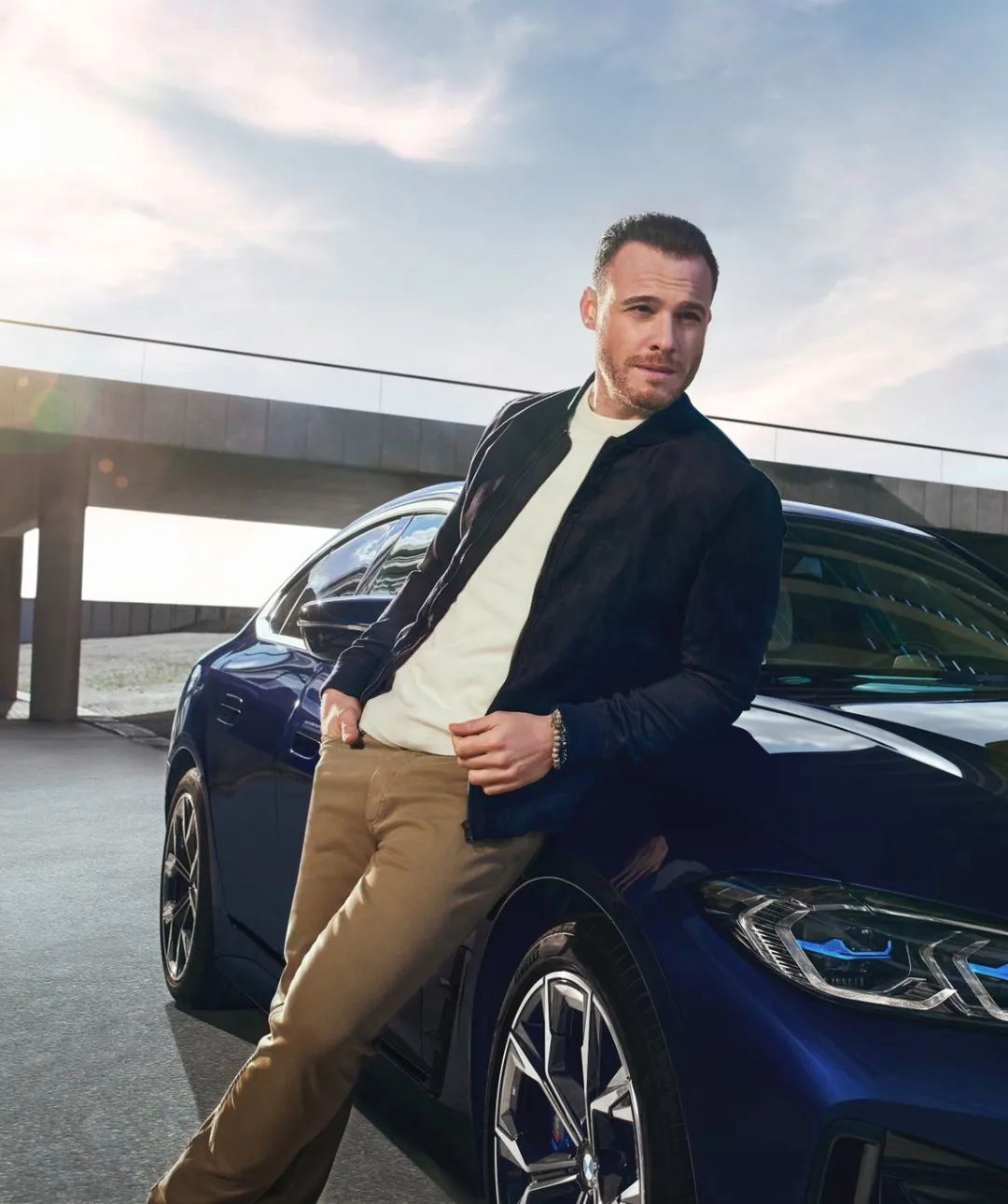 Renowned journalist Ranini has confirmed our information that all three seasons of Fancy Scarecrow / Süslü Korkuluk will be filming at the same time, barring last-minute changes, of course. 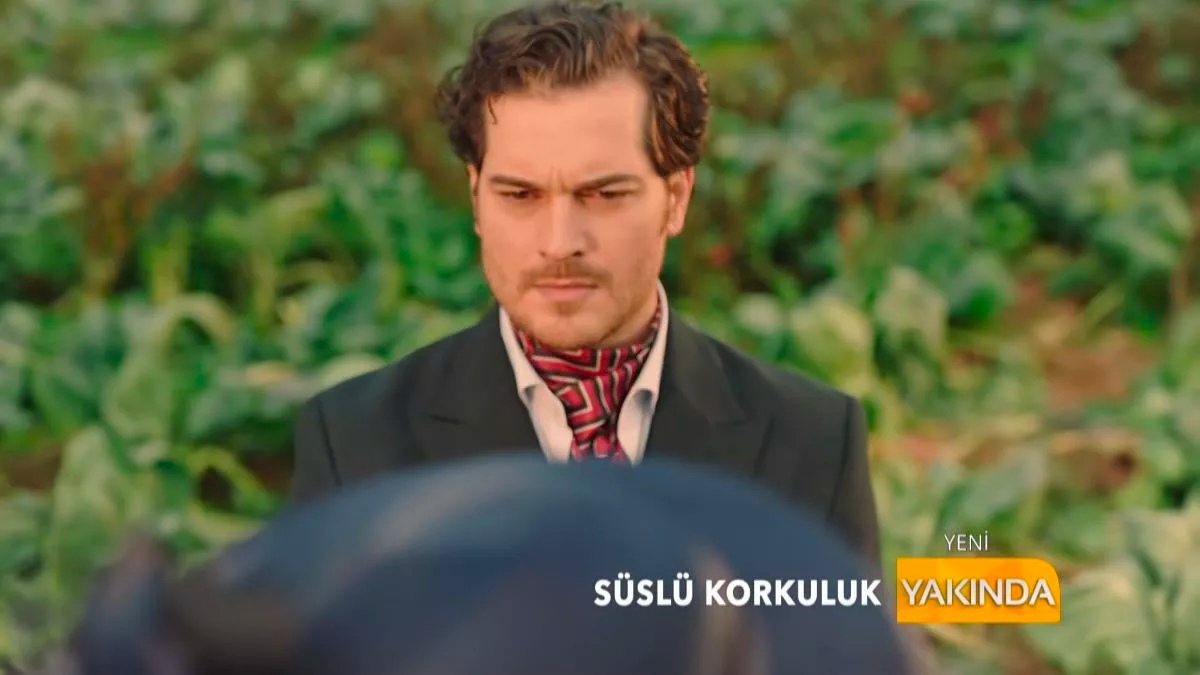 Baris Arduç behind the scenes of the series ‘Alparslan: The Great Seljuks’ 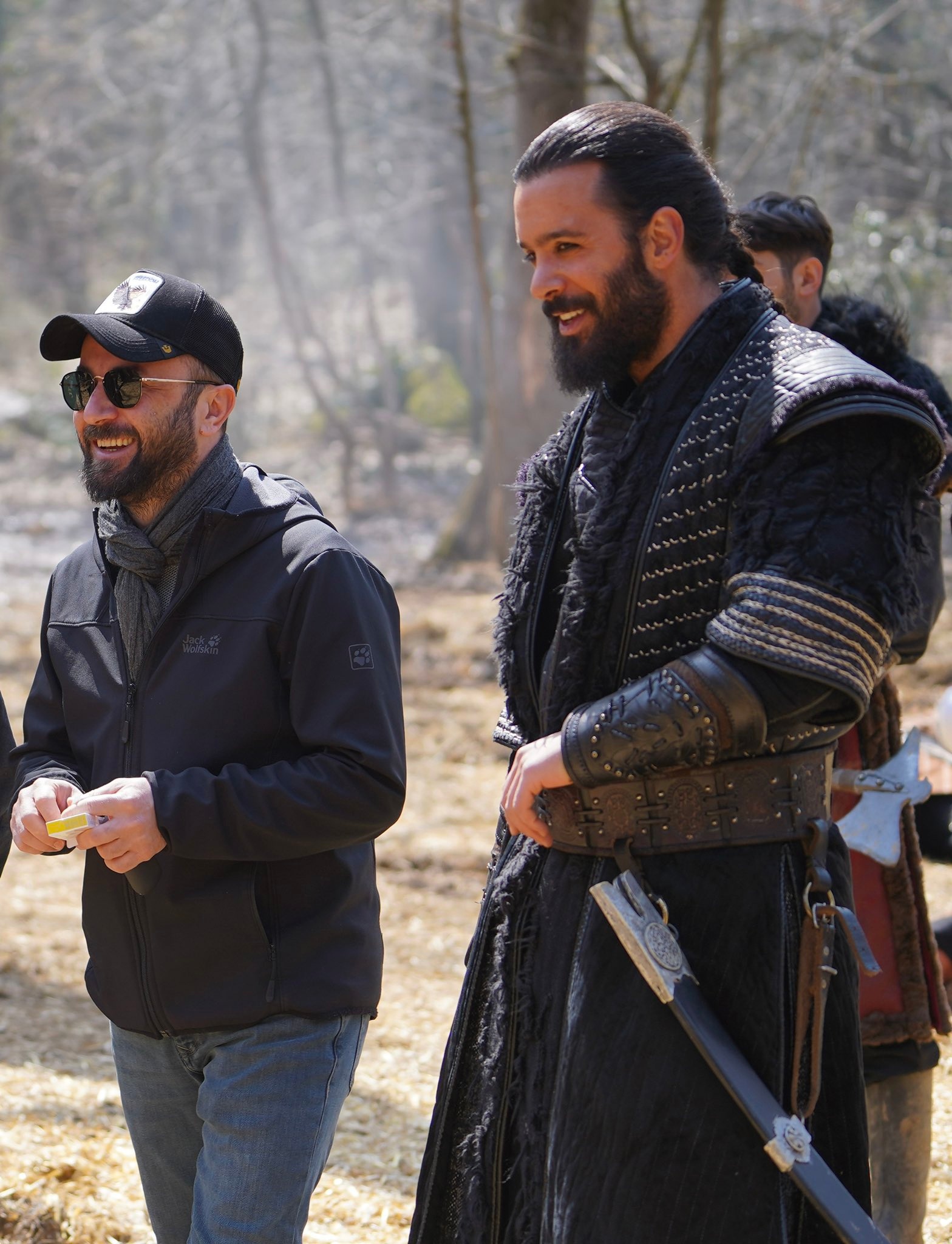 According to the tabloid Aksam, the friendship between Gülper Özdemir and Mehmet Aykaç, which began on the set of the TV series Once Upon a Time in Cyprus / Bir Zamanlar Kıbrıs, turned into love. The lovers went on vacation to Batum 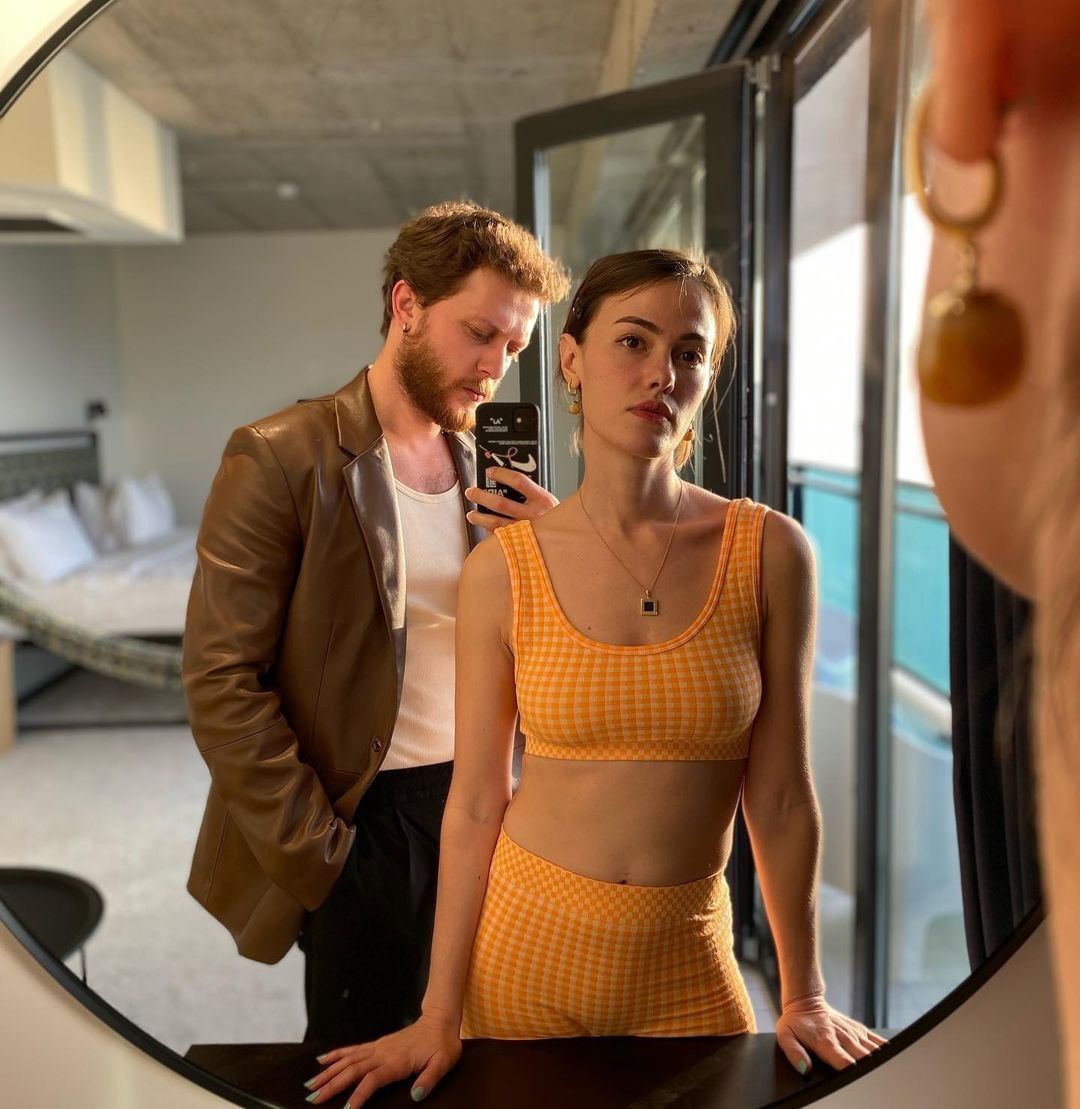 Gokhan Alkan, who, after finishing work on the series Heart Wound / Kalp Yarası, unfollowed on Instagram many of his colleagues, including Yagmur Tanrısevsin, Eda Ece, Senay Gürler, caused a wave of criticism from fans. They stated that such demonstrative behavior was unprofessional and unethical. 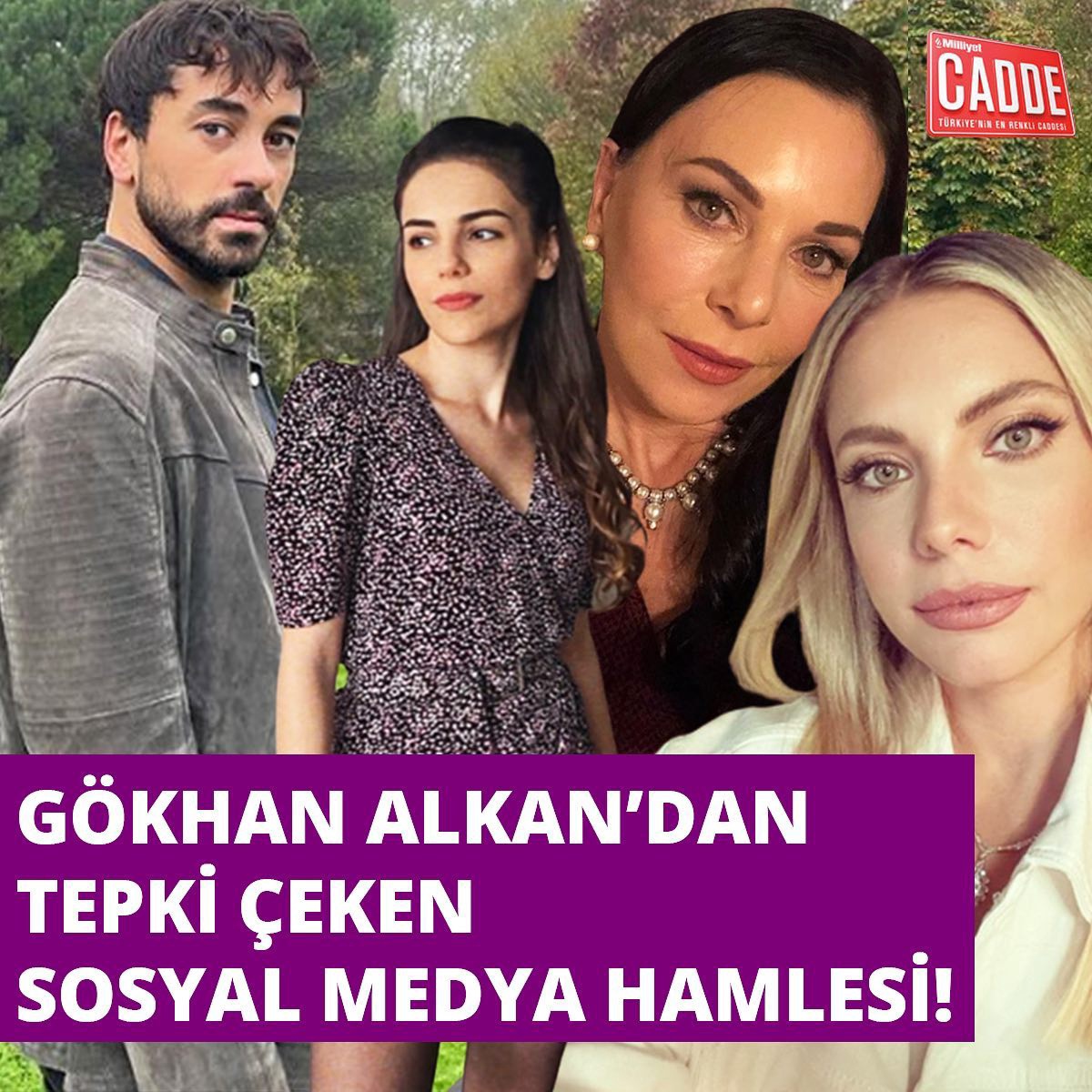 Ozan Akbaba in the series ‘City Doctor’, which will premiere on TRT1 this Friday 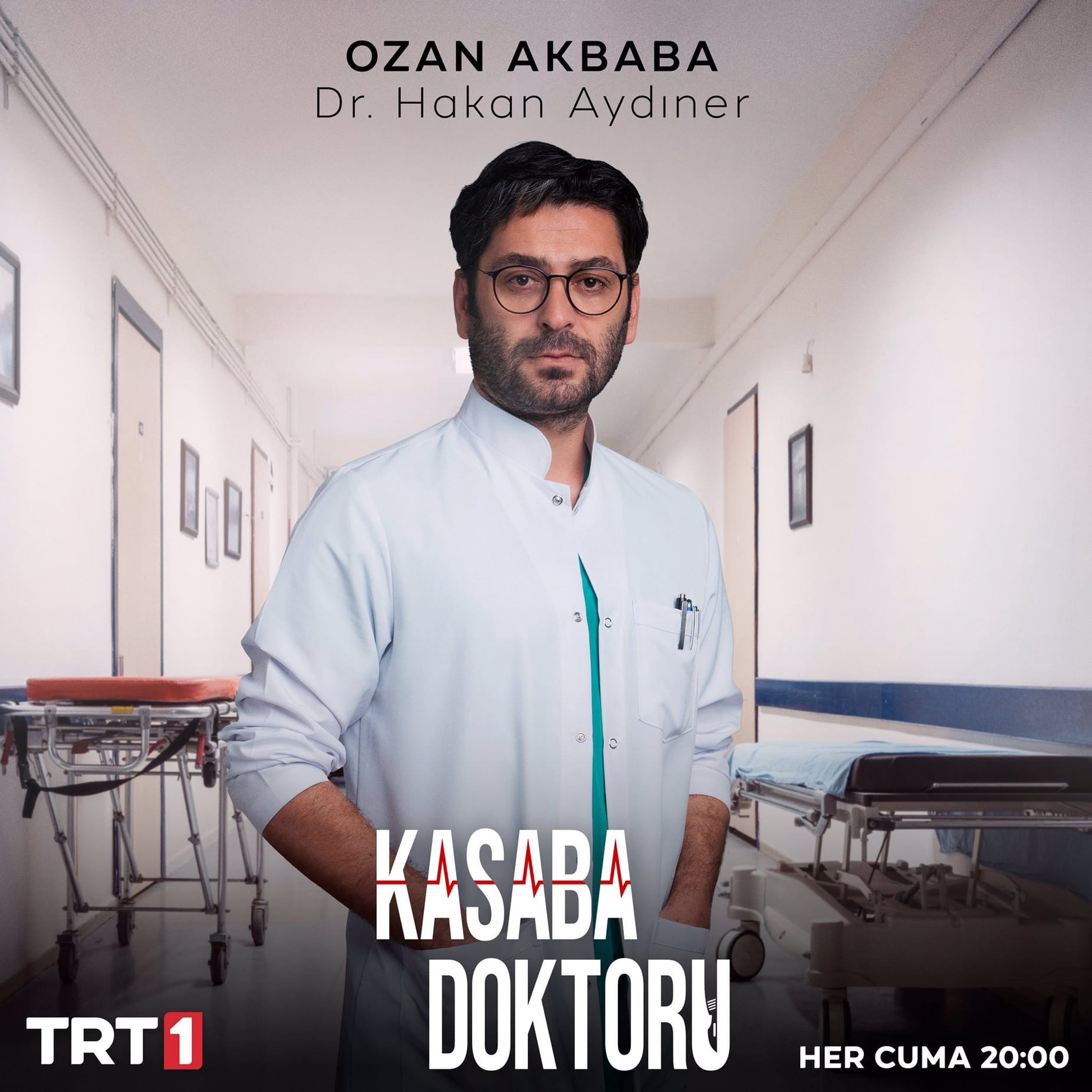 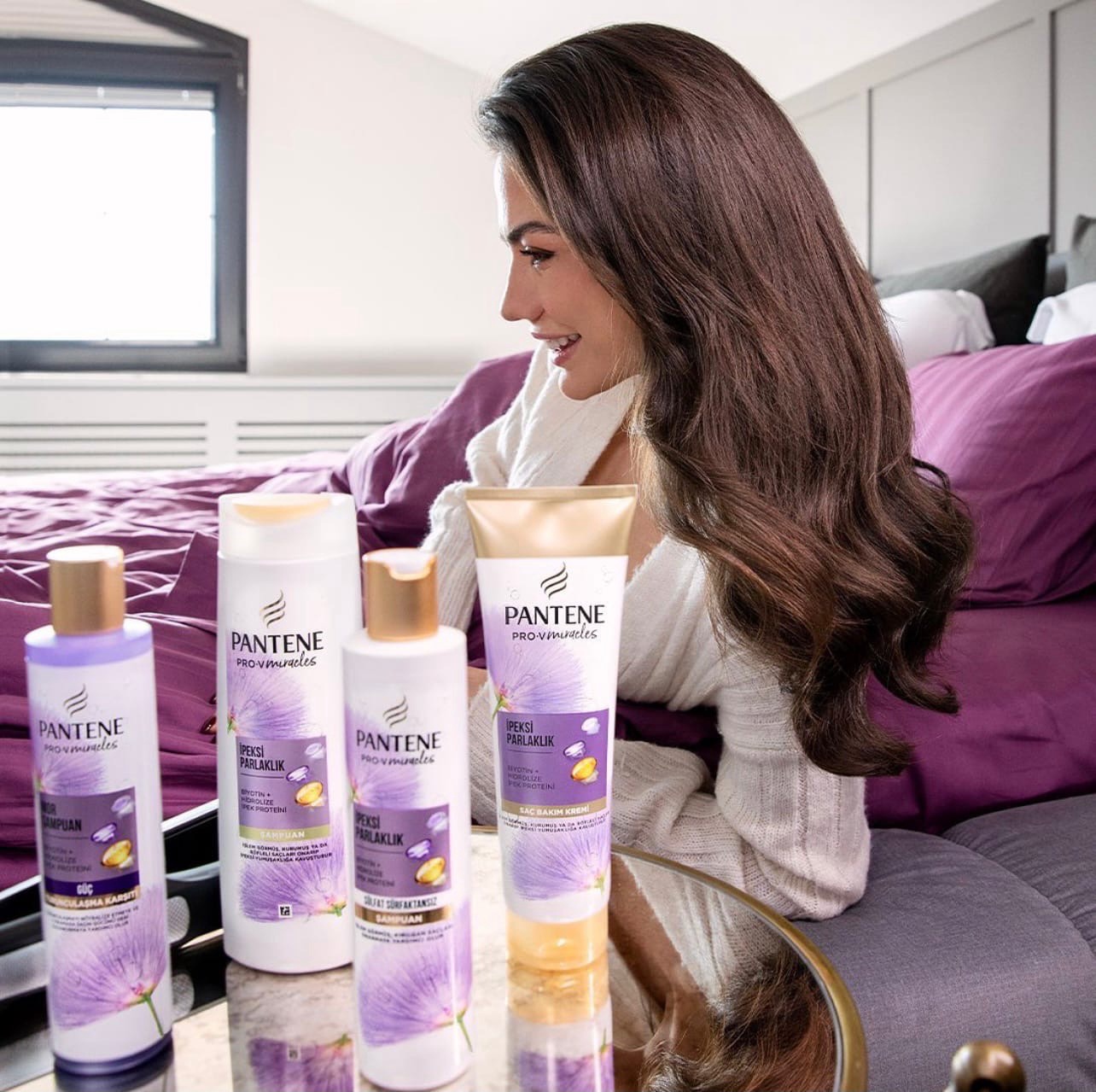 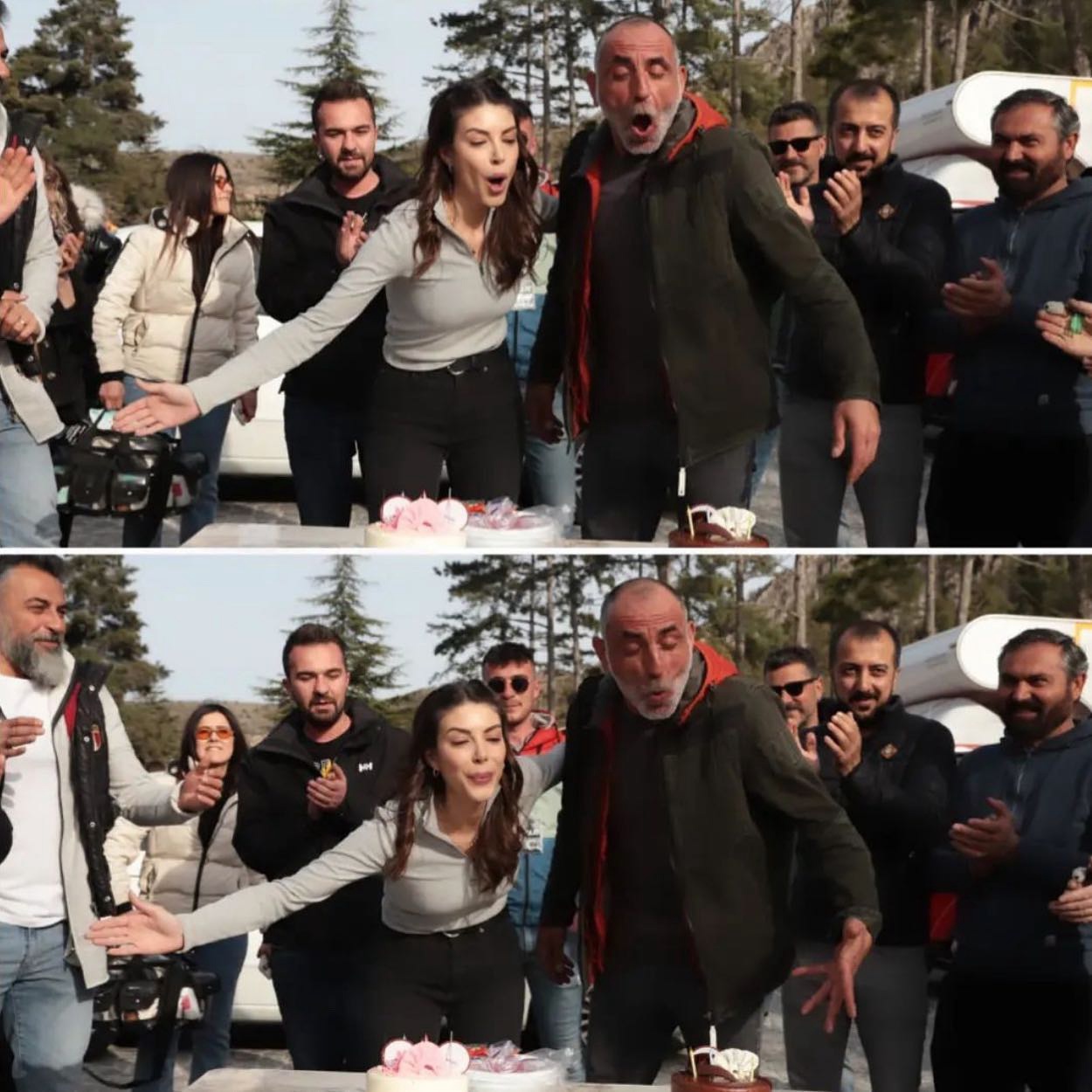 Aspiring director Umut Evirgen has announced what the new film has to say. He invited Kubilai Aka to play the lead role. 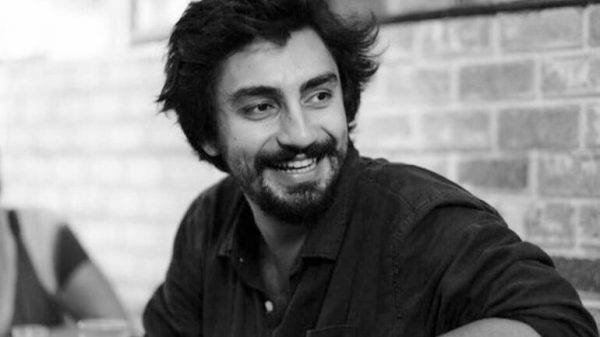 Turkish producers enter the NFT market. Engin Altan Düzyatan, Birand Tunca and Umut Tanyolu are among those who are ready to create films and series in a completely new digital market in cryptocurrencies. 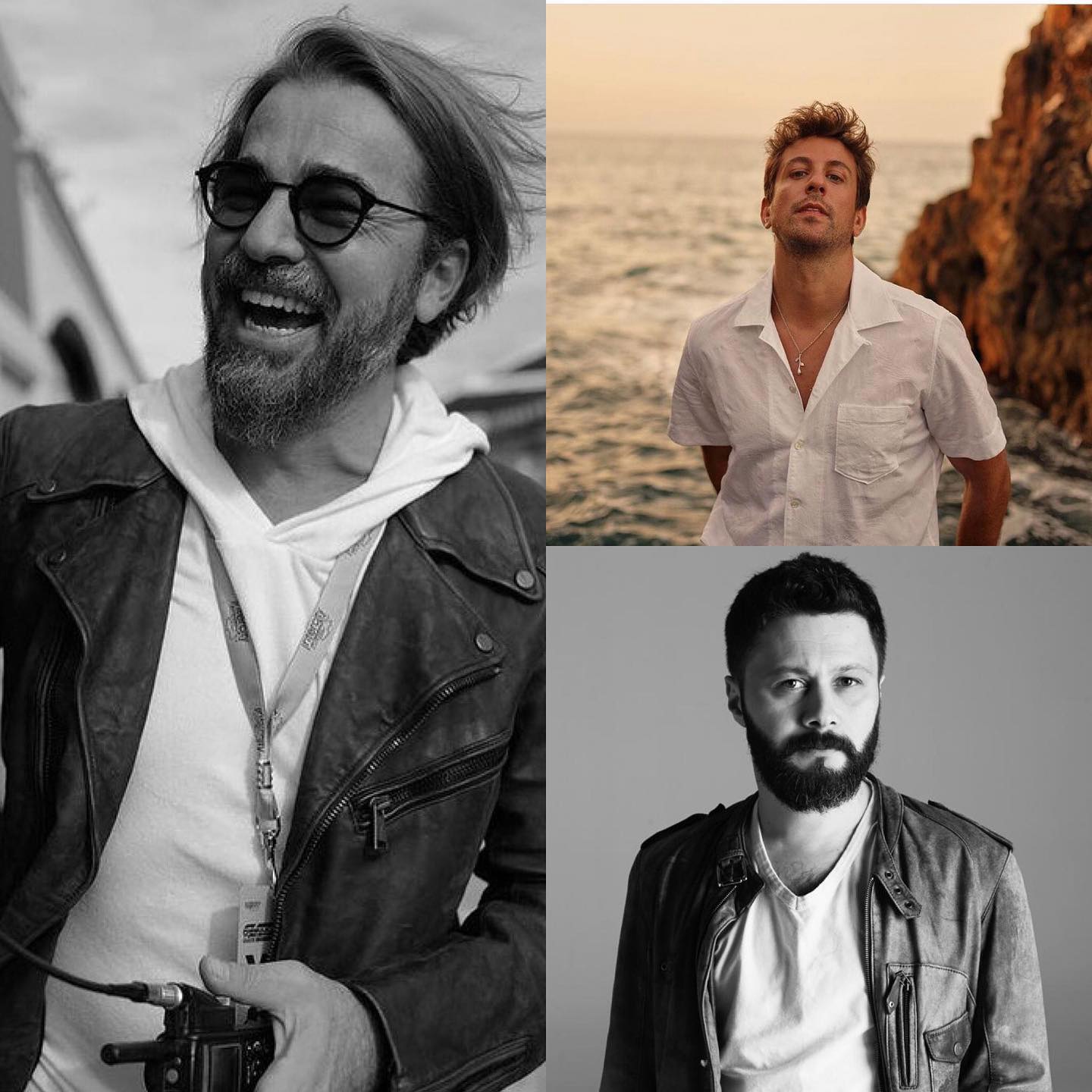 Yesterday, the shooting of the film by OGM Pictures for the digital platform Netflix ‘Drowned Noah / Nuh Boğuldu’ starring Kıvanç Tatlıtuğ and Funda Eryiğit was completed. Directed by Onur Saylak. The screenwriter is Hakan Günday 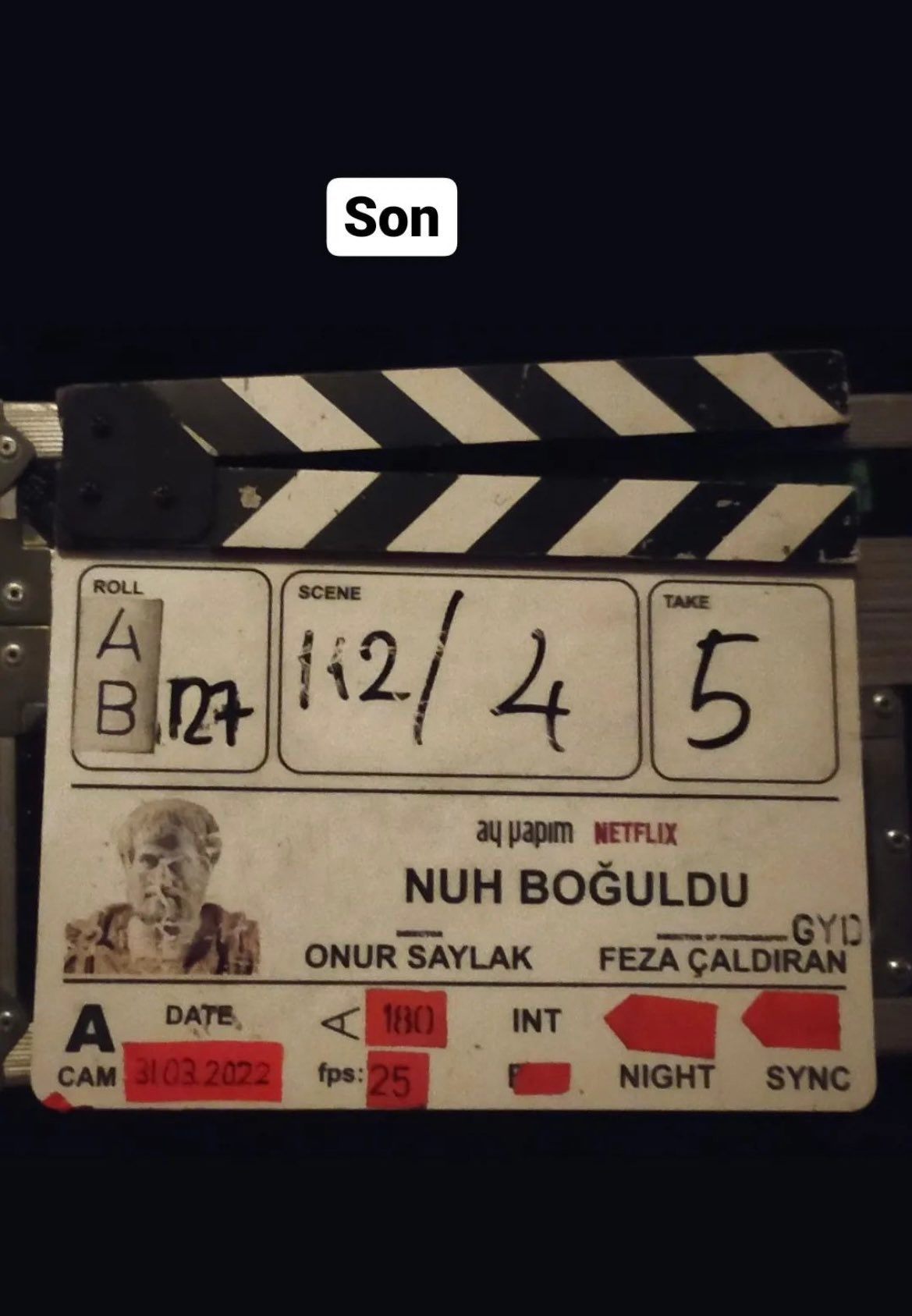 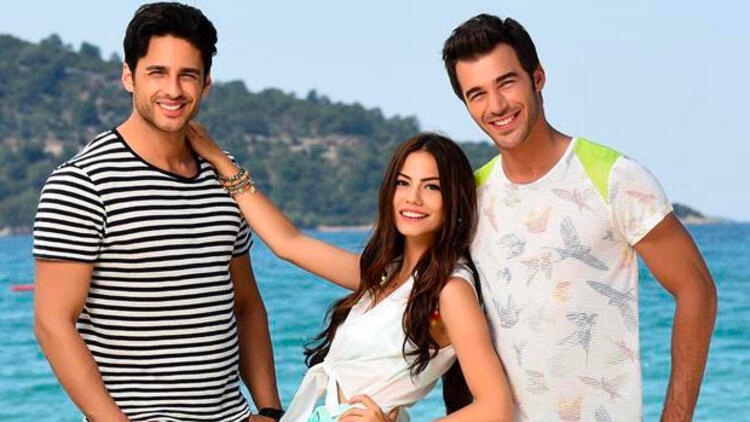