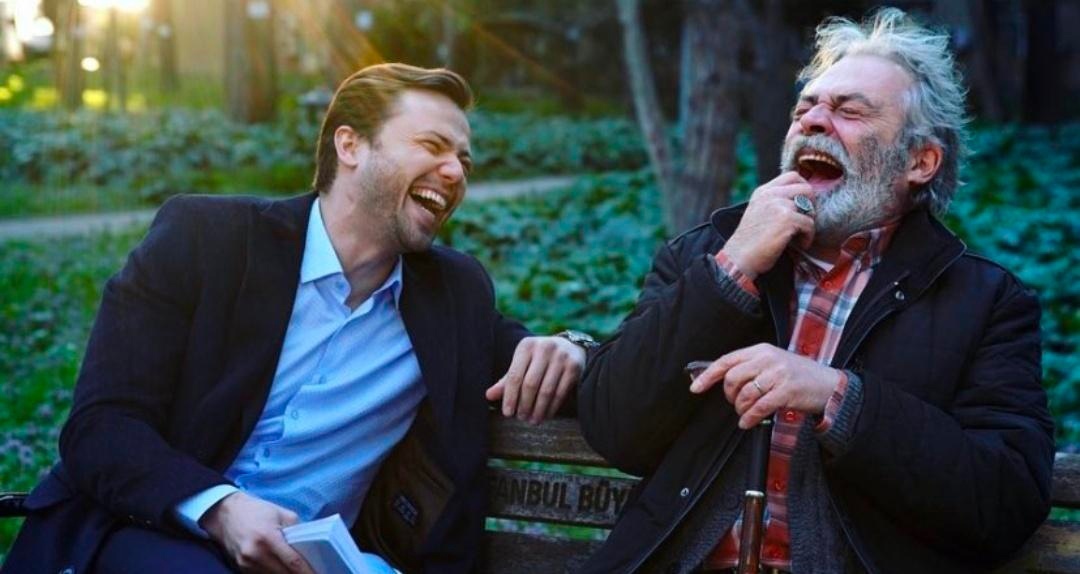 Behind the scenes of Mevlana 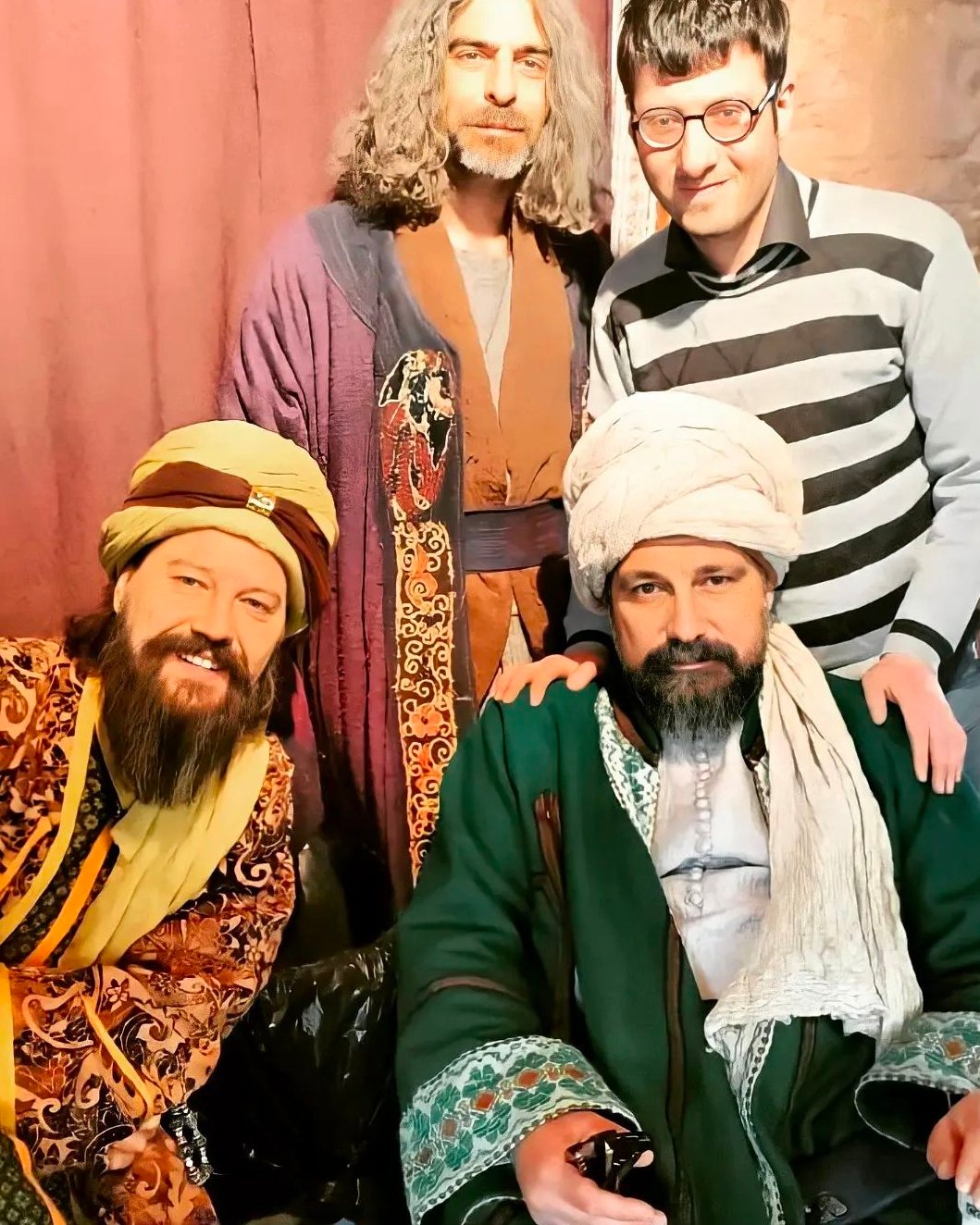 Kivanç Tatlıtuğ’s glasses were auctioned for 25,000 lira. The proceeds were donated to the Göktürk Animal Lover’s Association. 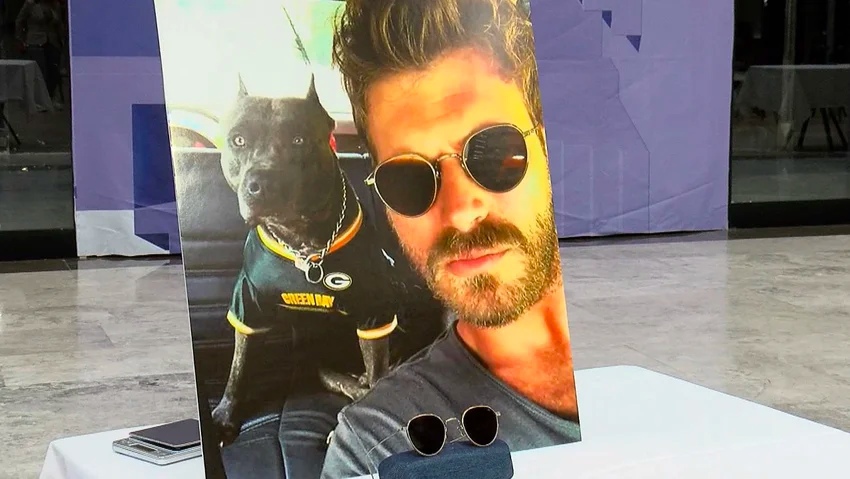 Kaan Urganсioglu with his grandmother 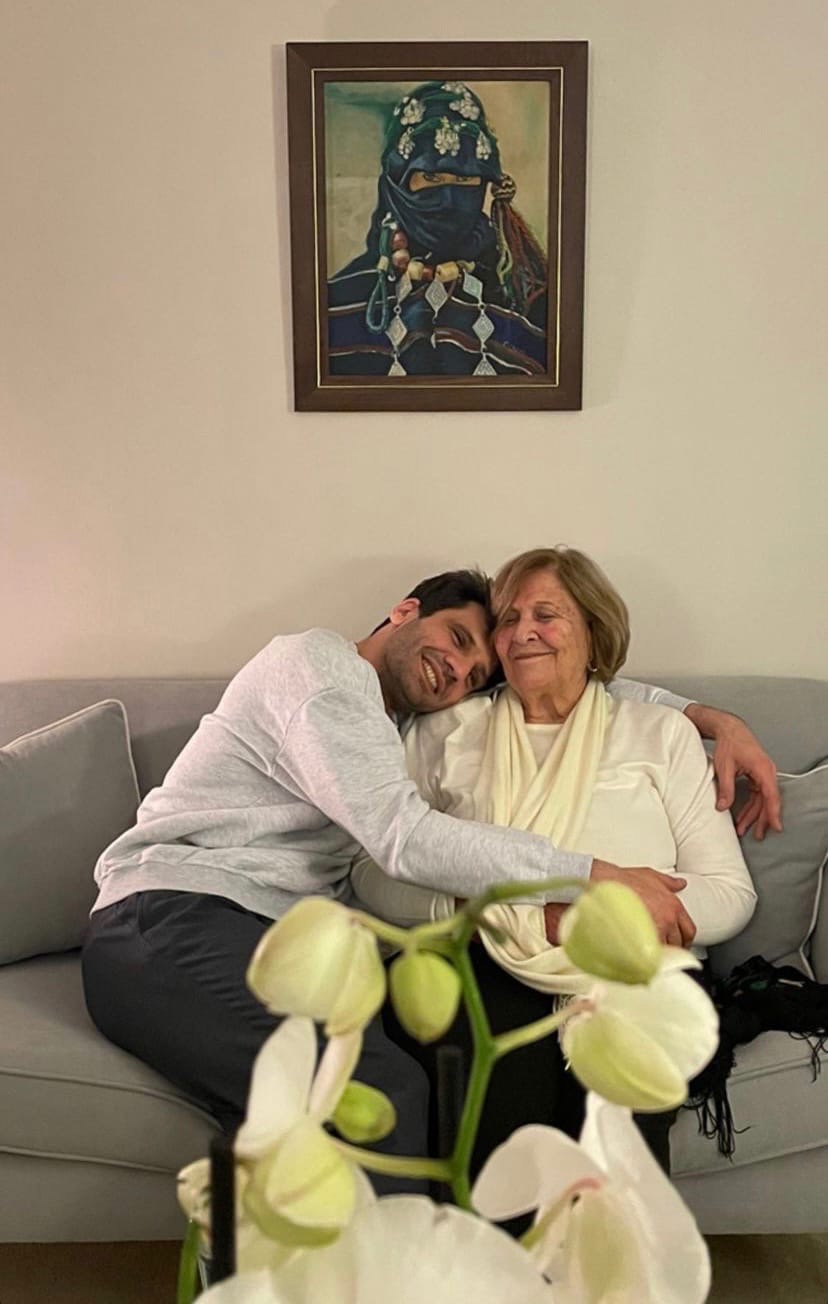 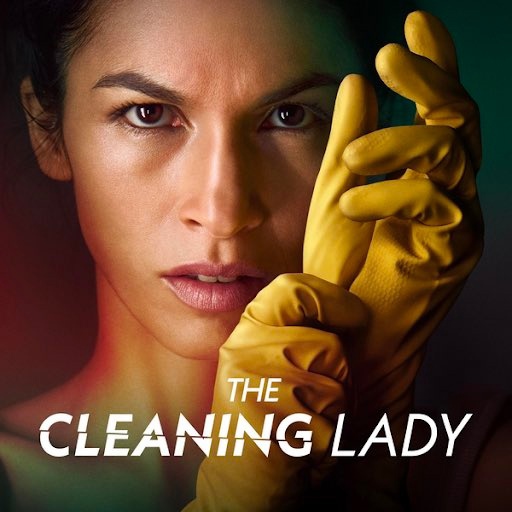 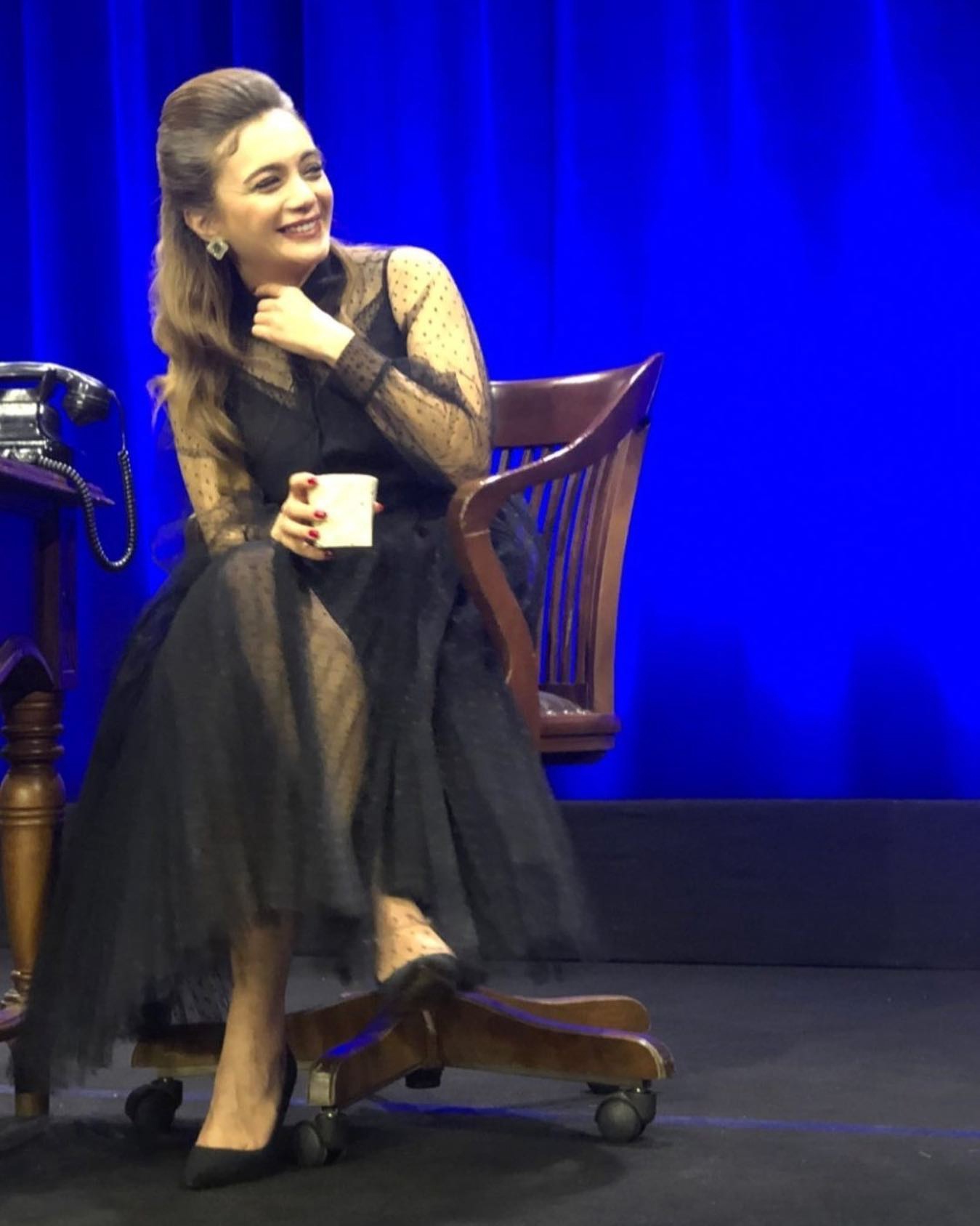 According to the publication Snob, Çağlar Ertuğrul and Kayla Manukyan reconciled and, after a 7-month separation, decided to give a second chance to their relationship. 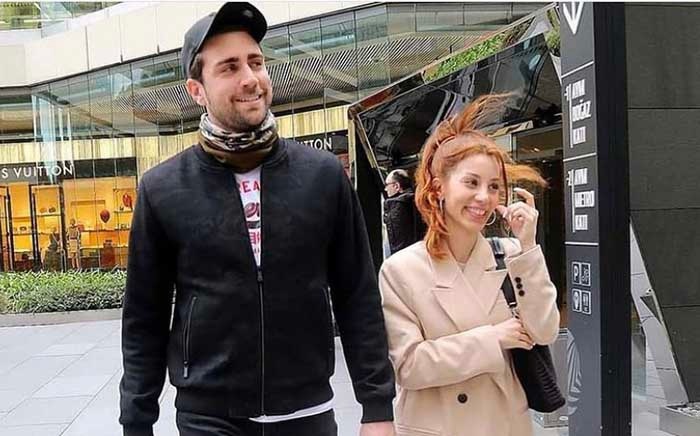 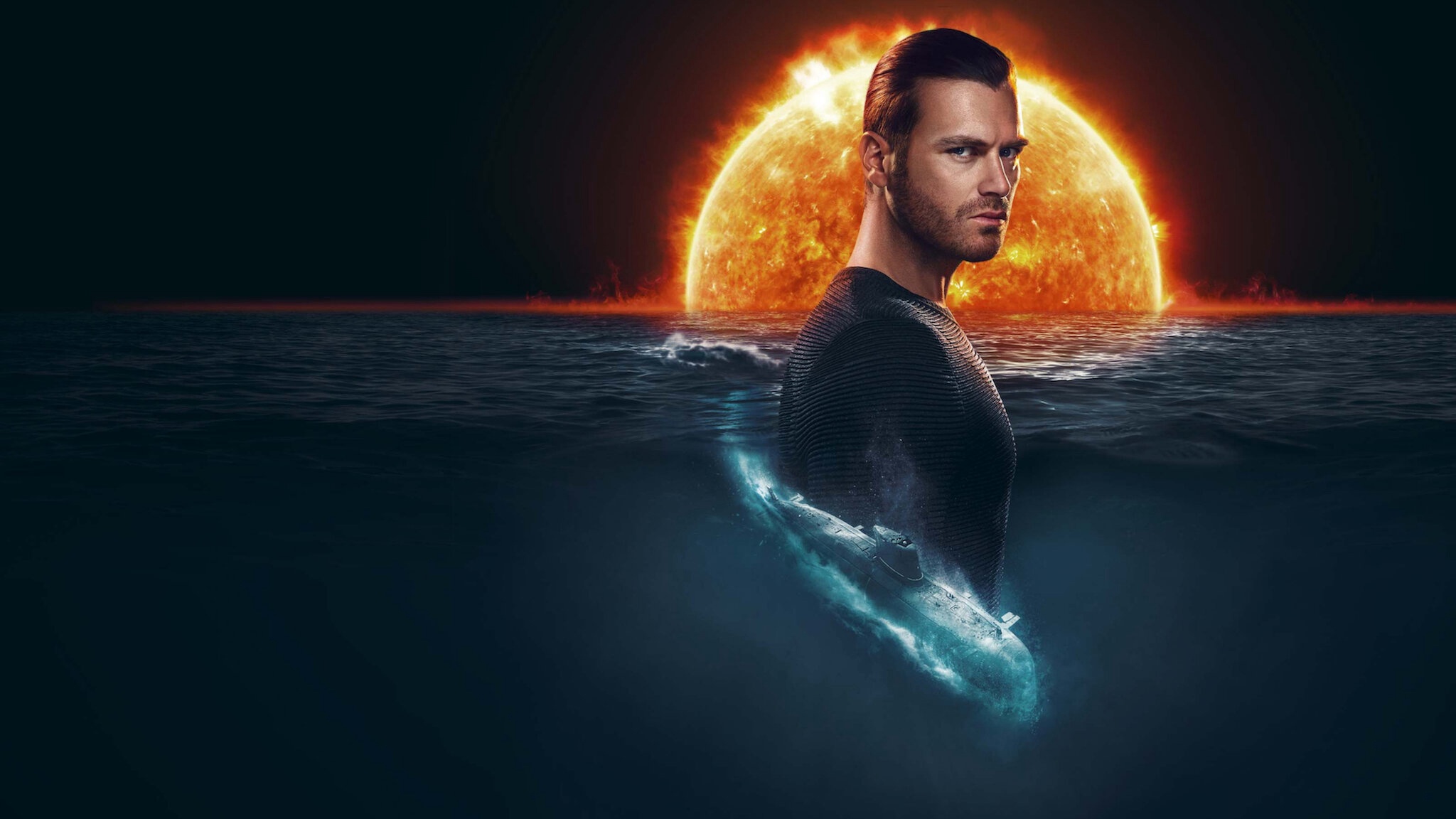 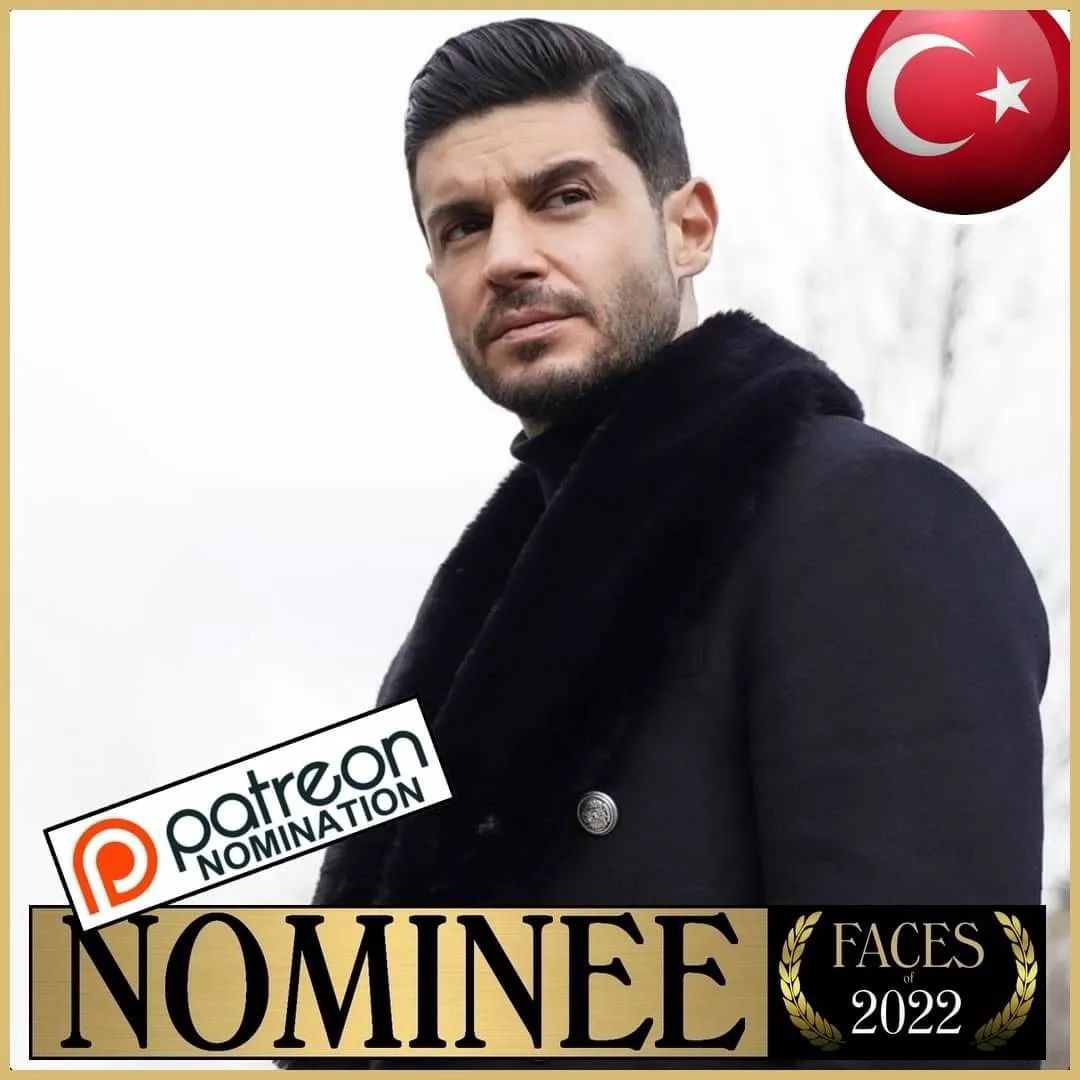 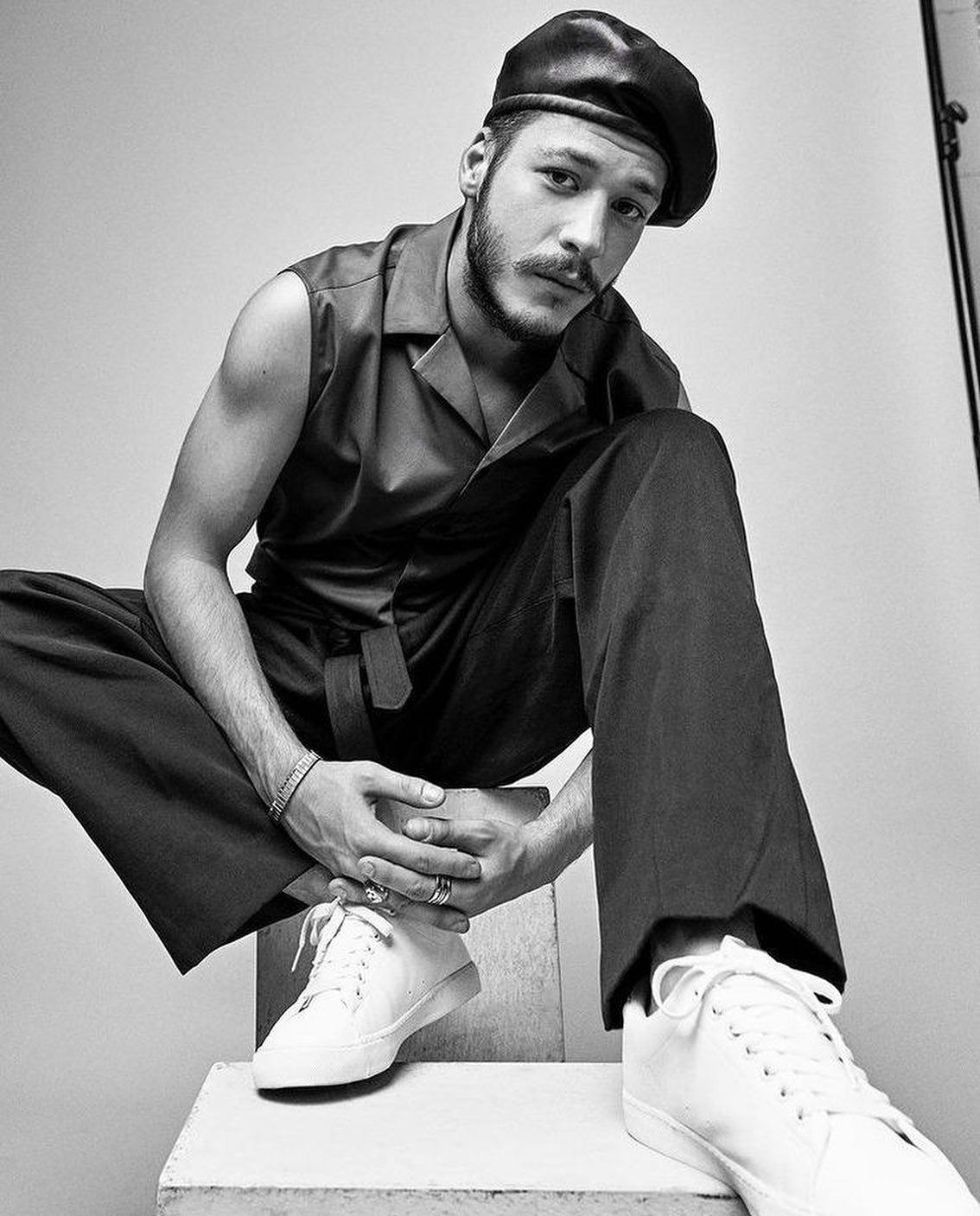 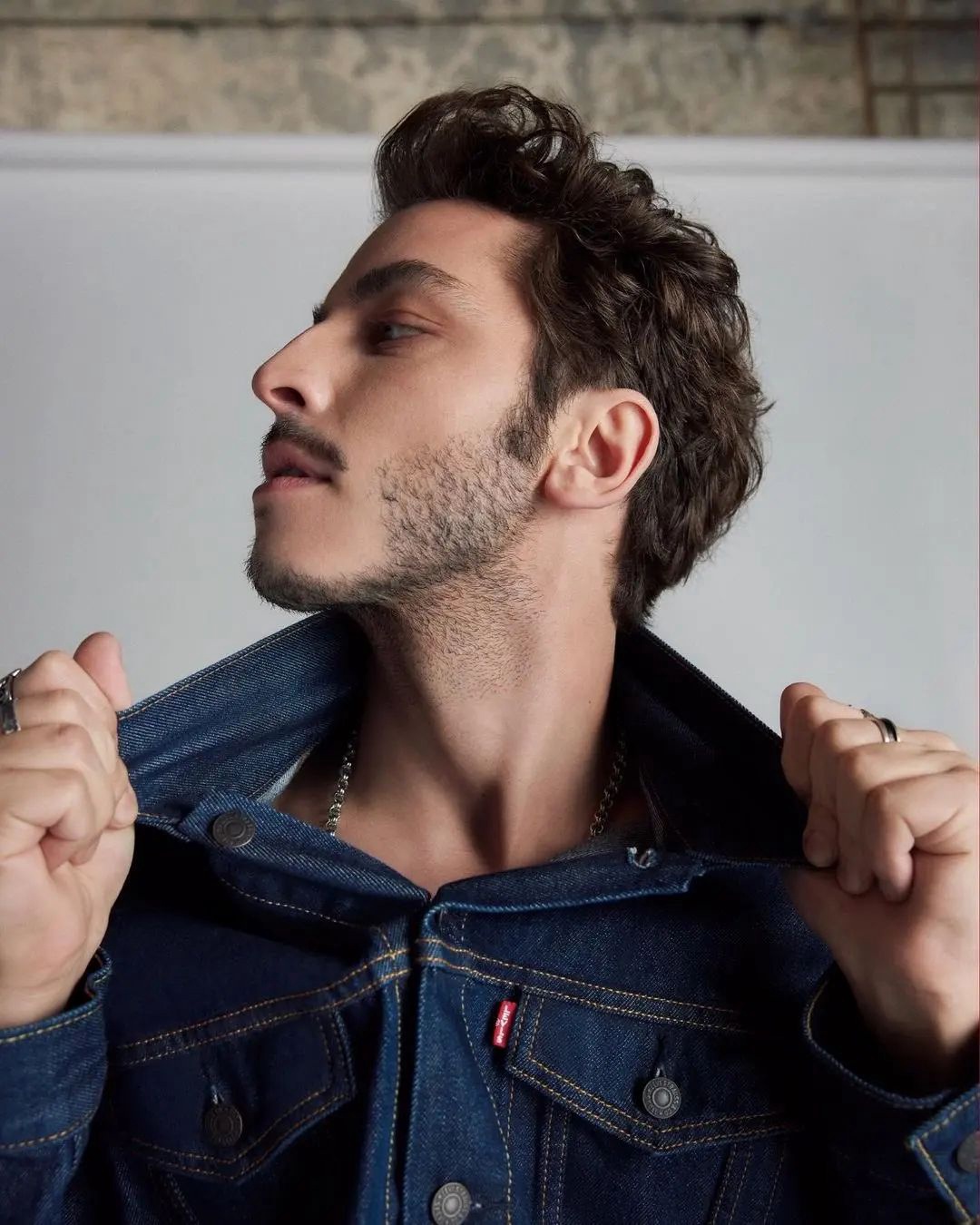 Asli Enver, who was seen in the Nisantasi district, denied reports from journalists that the car driven by Kaan Urgancioglu in the film ‘In Good Hands’ belongs to her sweetheart Onder Oztarkan. As it turned out, this is the car of their friends. She is very pleased with the positive response that their movie received. It was not without a share of criticism (it seemed to some that the plot was banal), but she respects criticism. 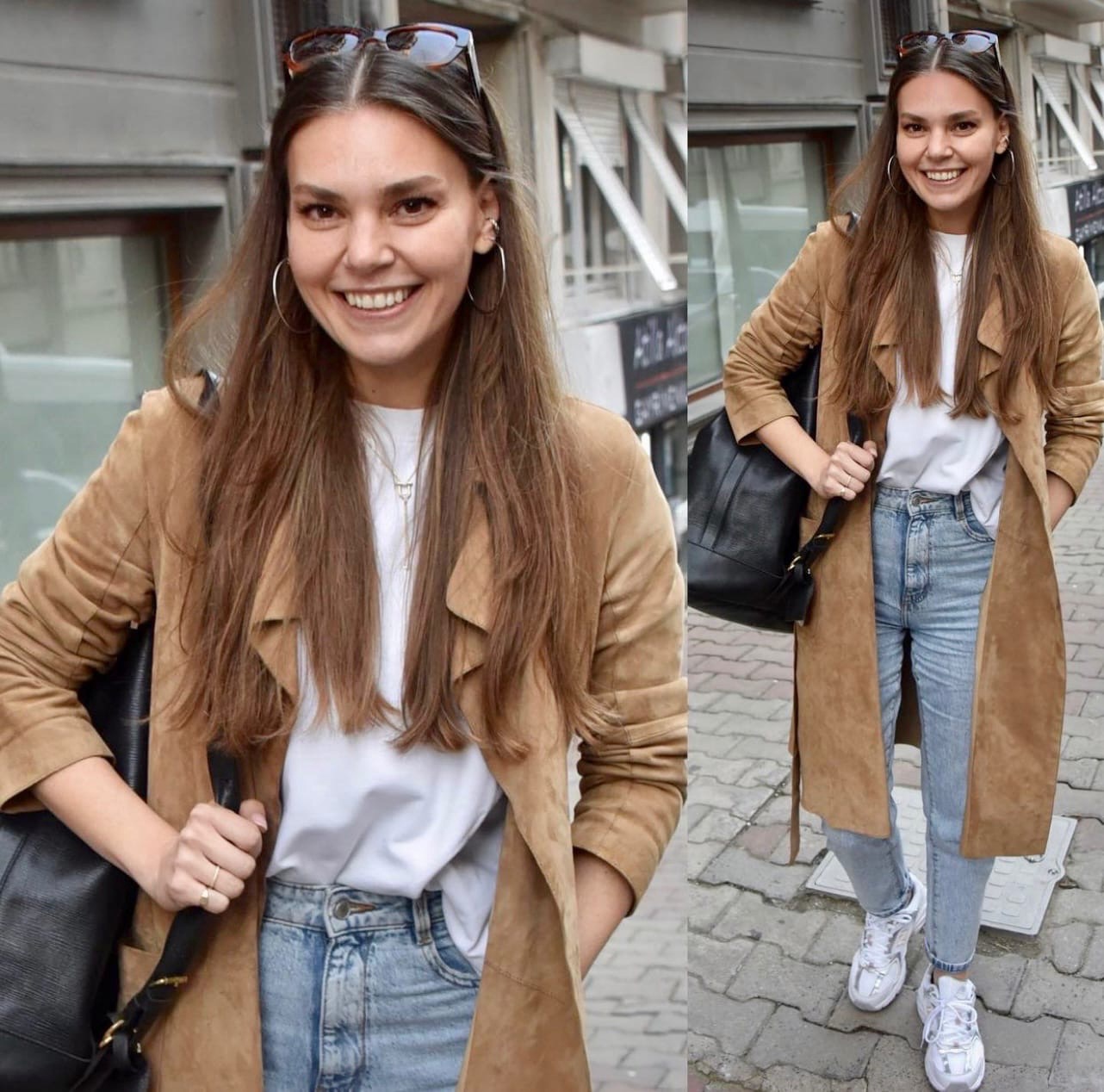 Journalists who noticed Ozge Gurel and Serkan Cayoglu in the Nisantasi district did not fail to ask the lovers about the upcoming wedding. Özge assured them that the wedding would take place by the end of the summer, but for the time being it is still working, so the exact details are not known. 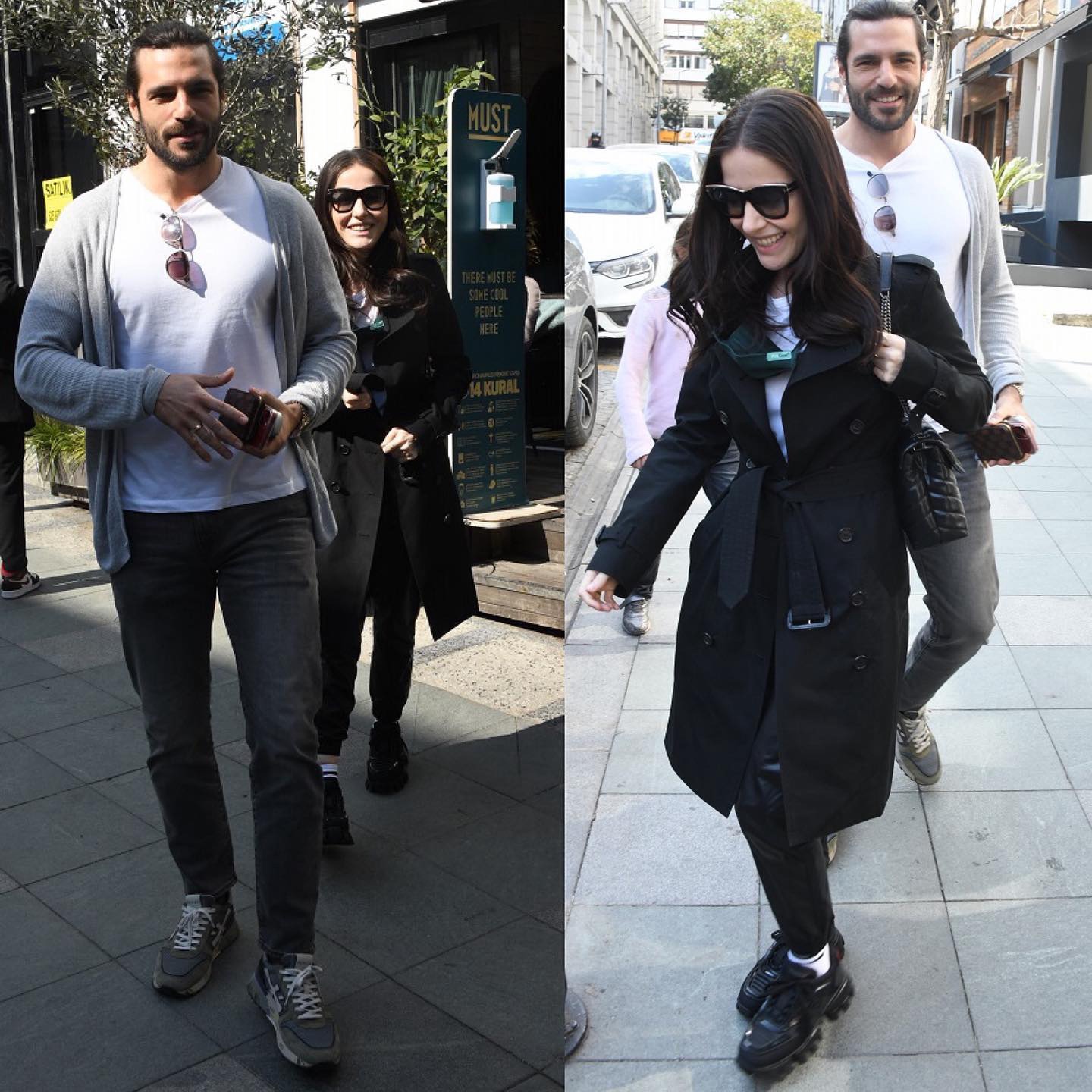 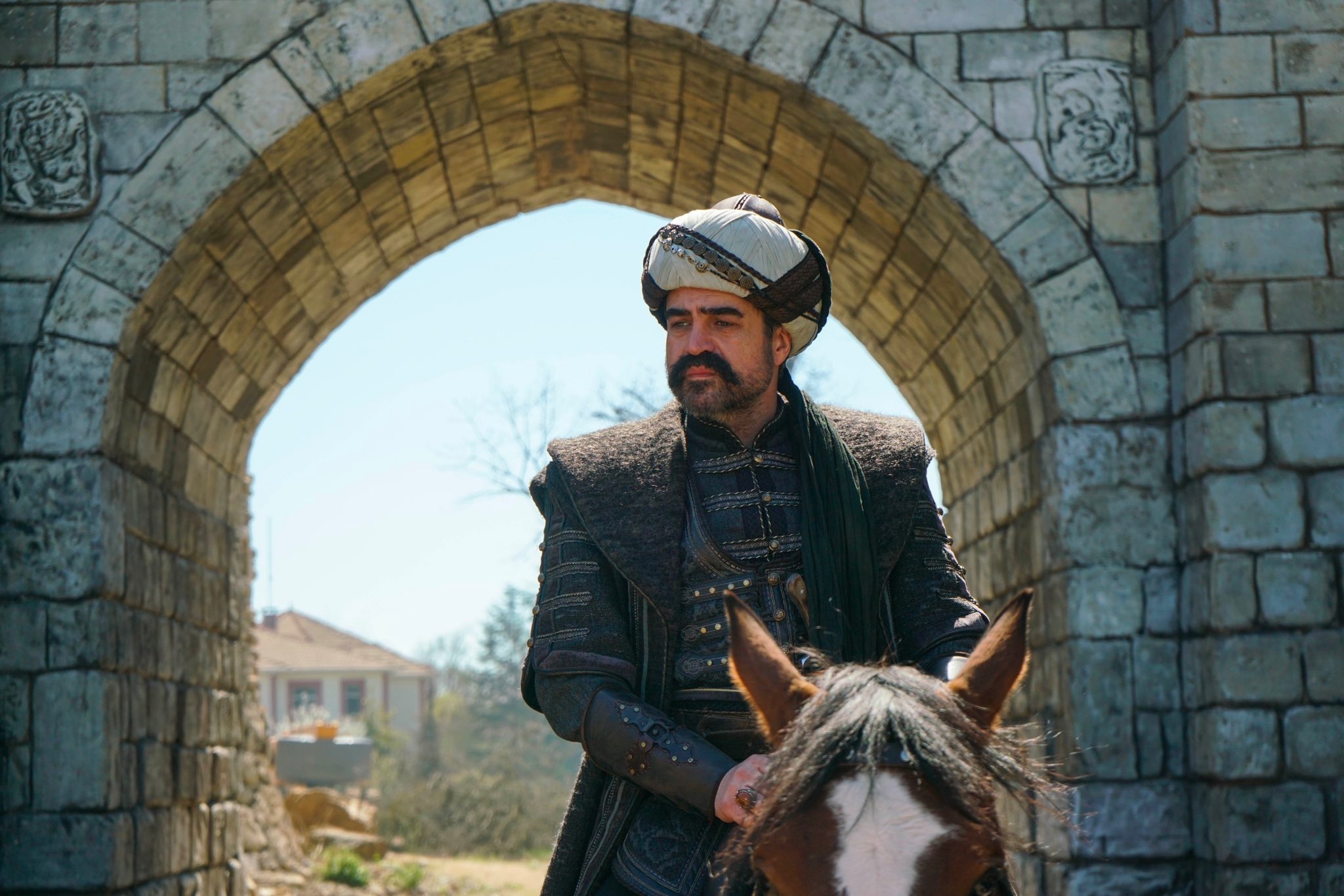 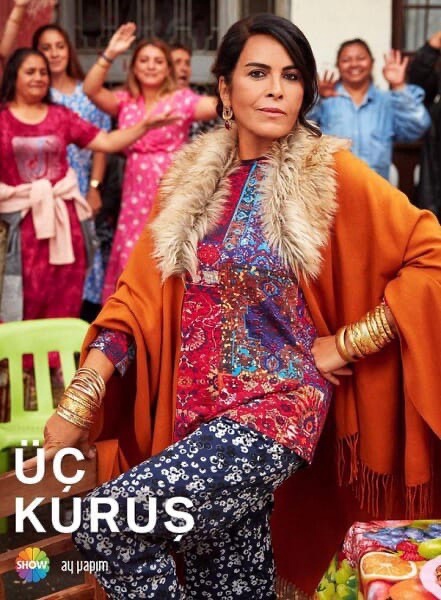 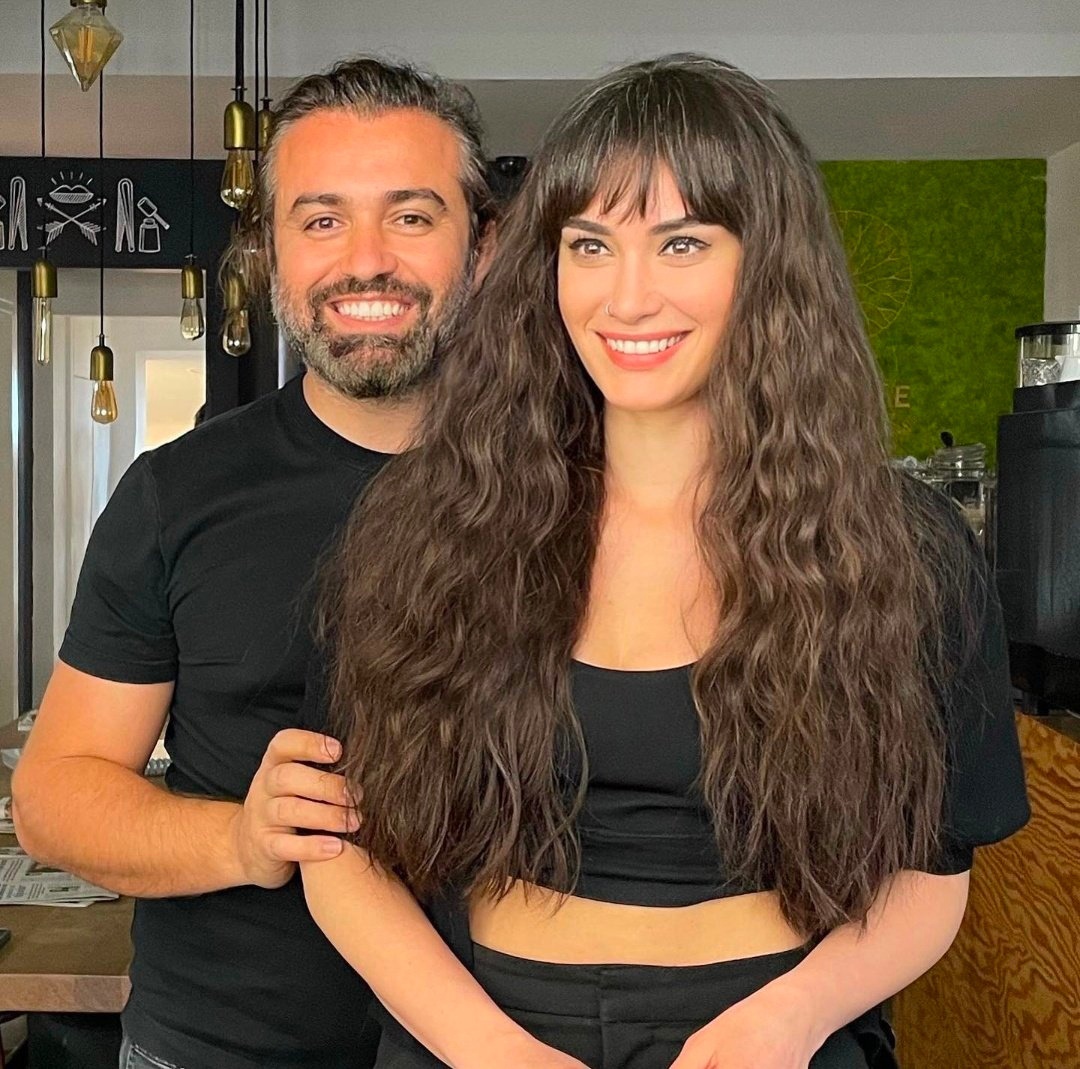 Filming of the series Innocent and Beautiful / Masum ve Güzel continues, but the channel of the broadcast is still not known 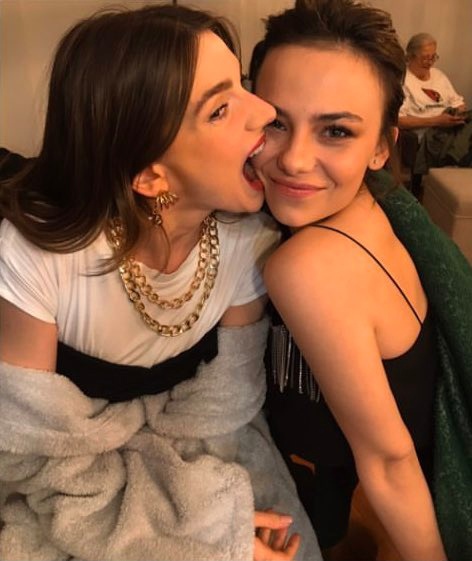 In the new season, the creators of the series ‘Barbarossa: Sword of the Mediterranean’ plan to change the cast, plot and crew of the series, following the example of ‘Awakening: The Great Seljuks’. It is not yet known whether Ulas Tuna Astepe will remain in the cast or whether an older actor will be taken for the role of Hayreddin Barbarossa 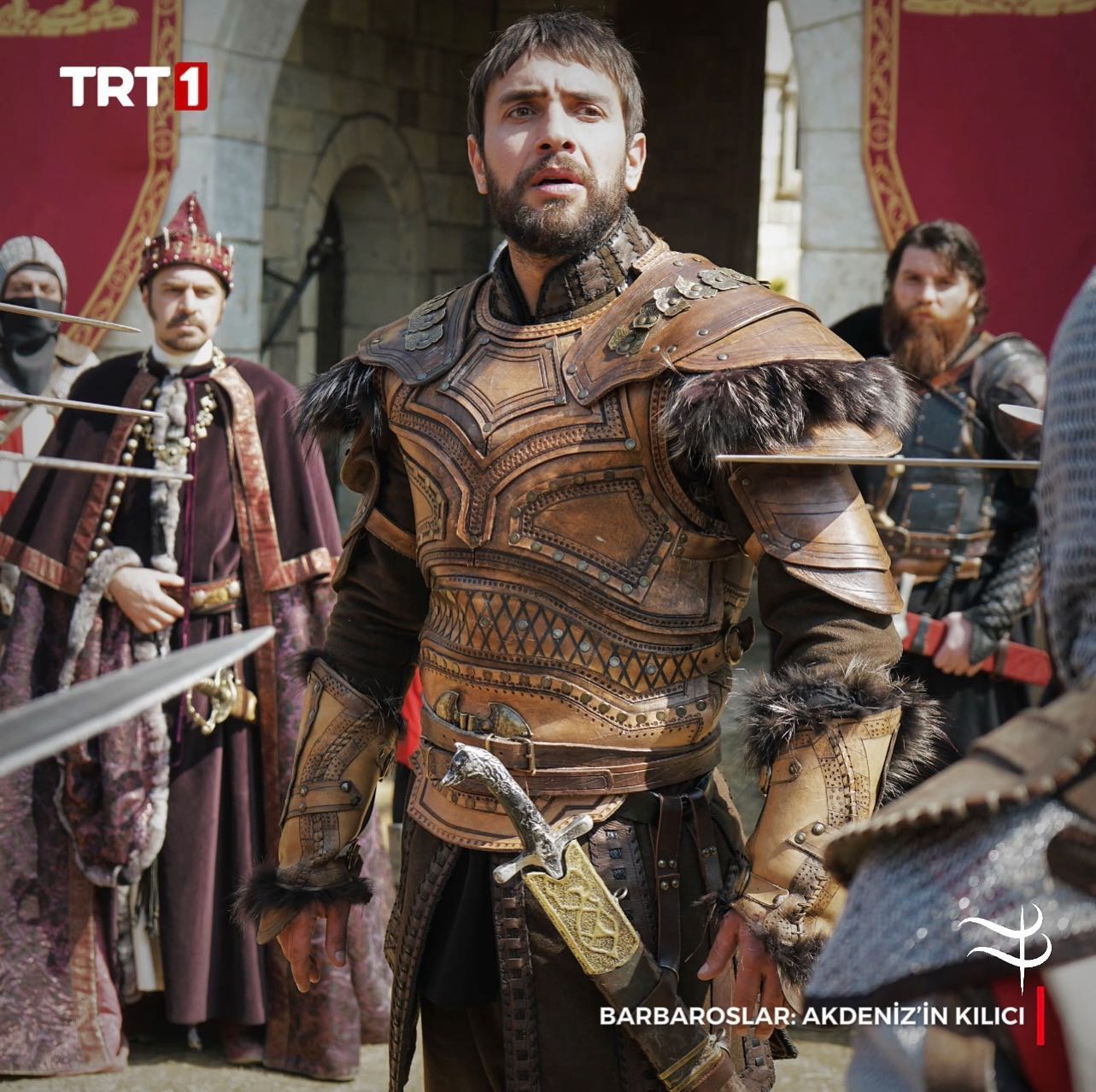 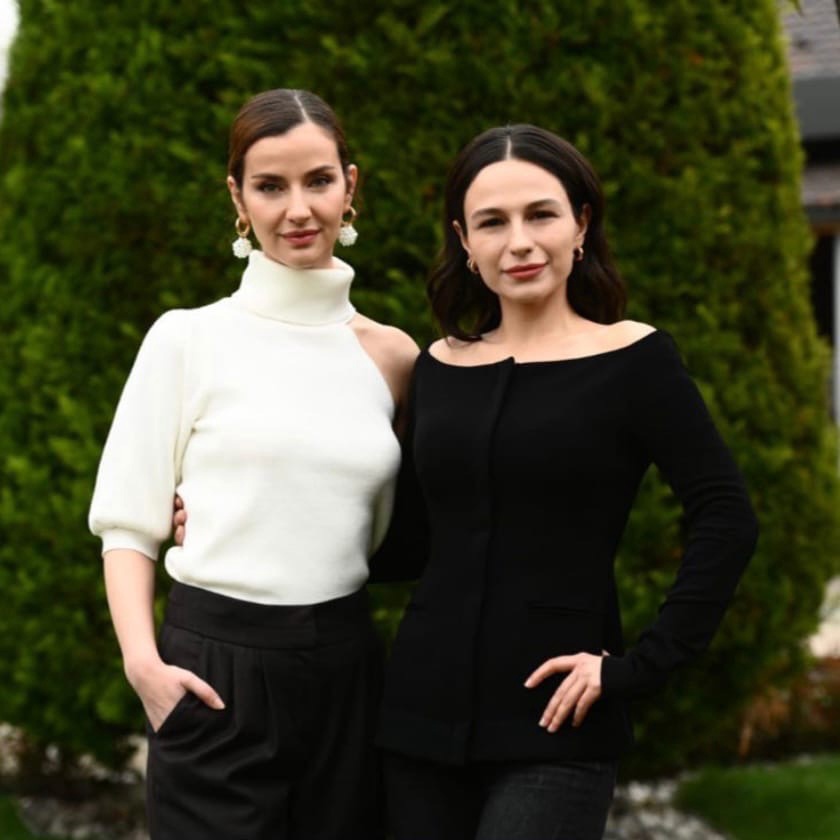 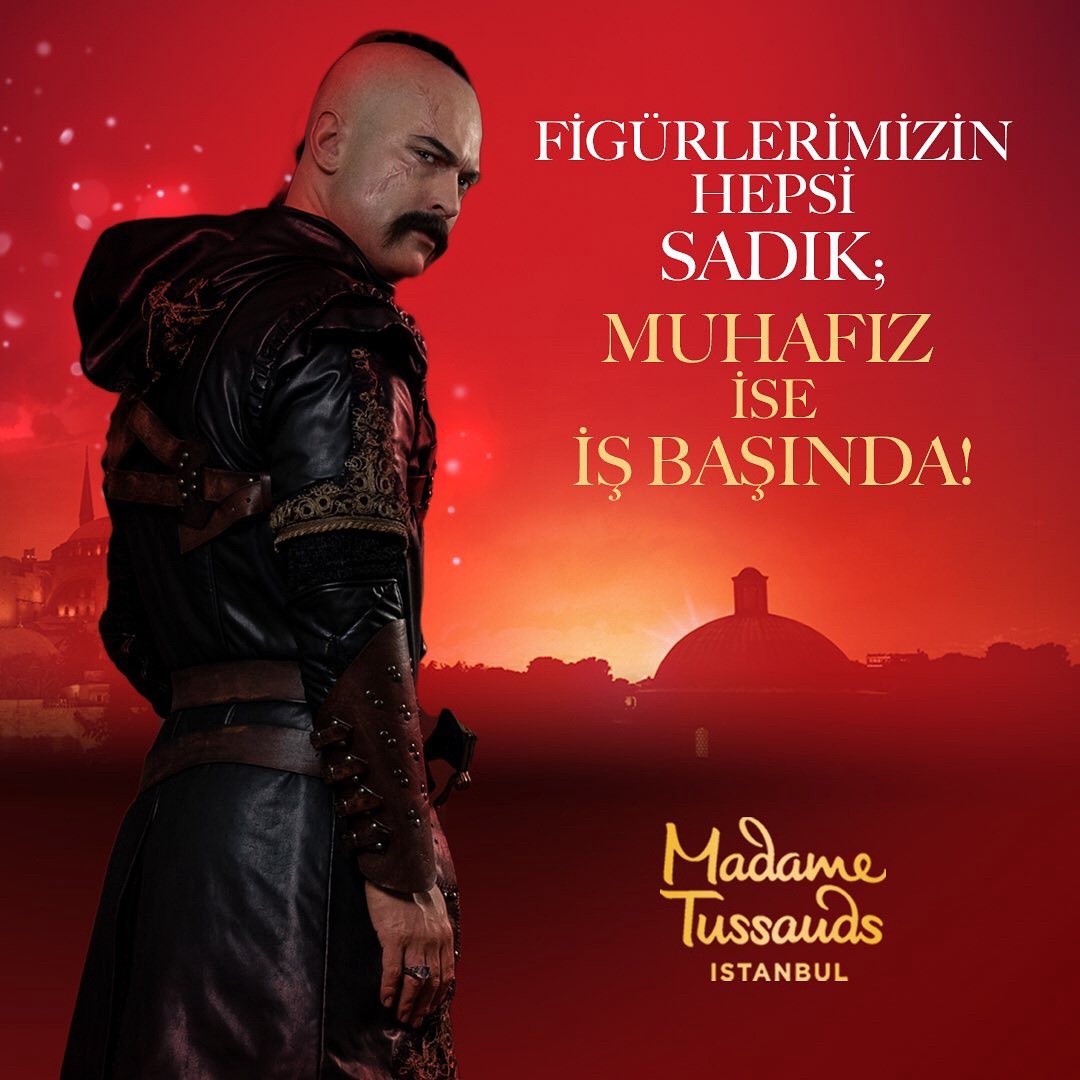 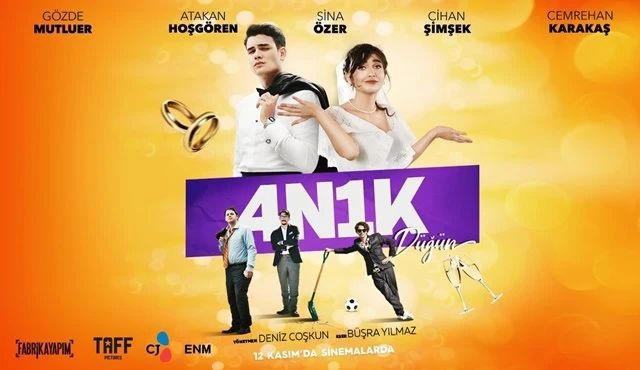 What do the three heavyweights of the global digital market look like now: Netflix, Disney Plus and WDB 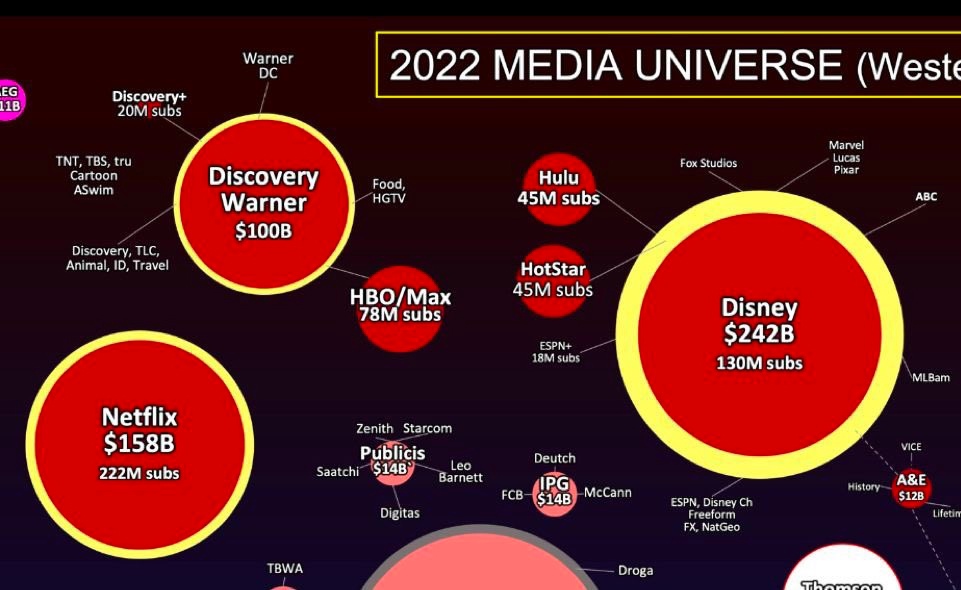