Burak Deniz and his vitamin treatments 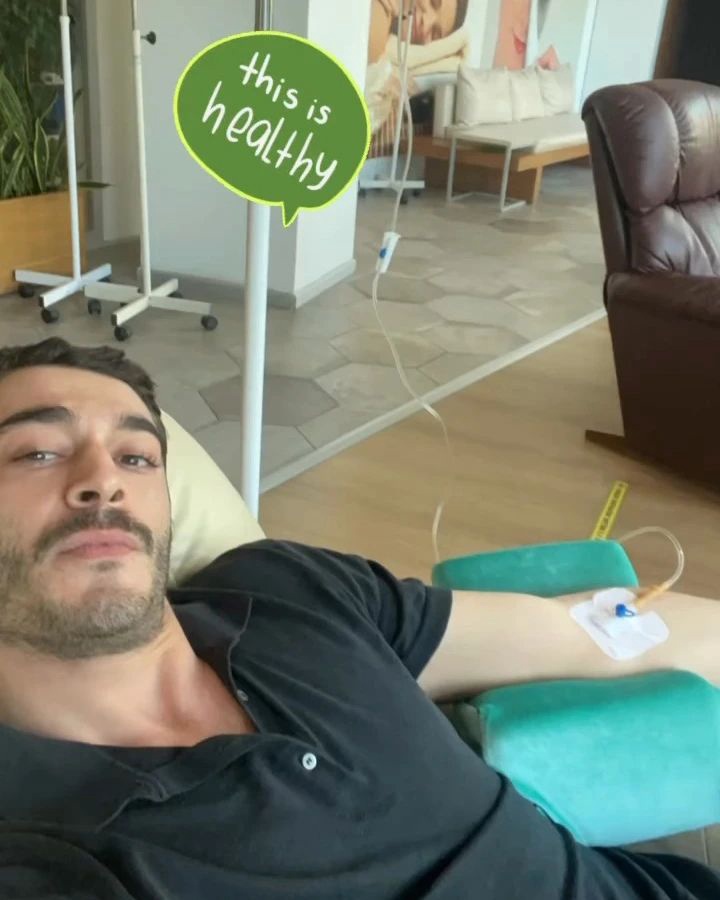 Tolga Sarıtaş and his four-legged friend 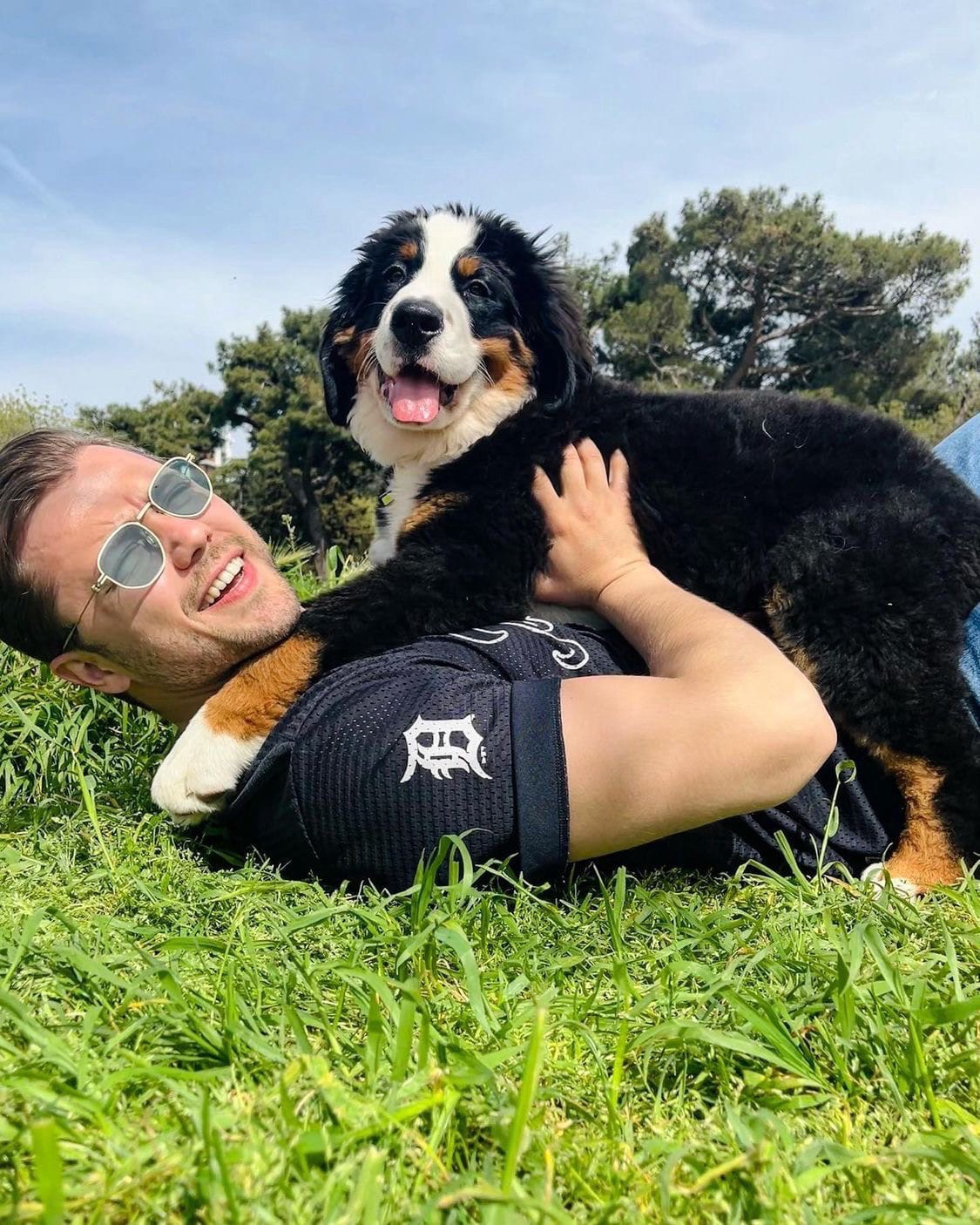 Hazal Kaya was spotted with Selin Şekerci in a cafe in Istanbul. The actresses said that they just decided to take a little break together. When asked by a journalist if she plans to change her hairstyle and hair color, Hazal said that until the shooting of the series is over, she cannot do this. 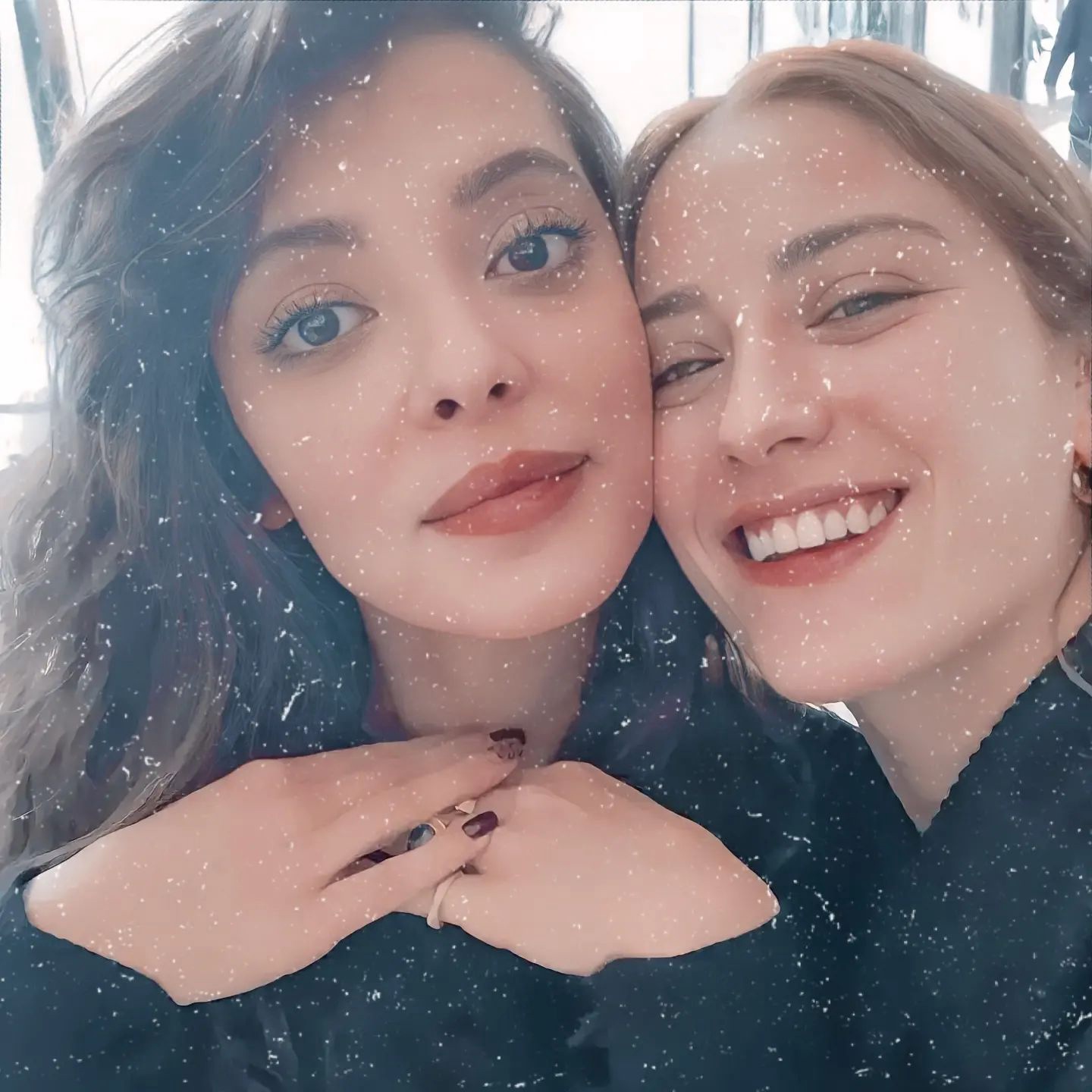 On the fifth day after the release, the series ‘Yakamoz S-245’ dropped to 8th position among all Netflix series, being in the top TV shows in 45 countries

Bozdağ Film starts producing projects for digital platforms. According to Birsen Altuntas, the producers have started preparing for the filming of the second season of the series ‘Celaleddin / Bozkır Aslanı Celaleddin’. It will consist of 13 episodes. It’s not yet known which platform the series will be released on. 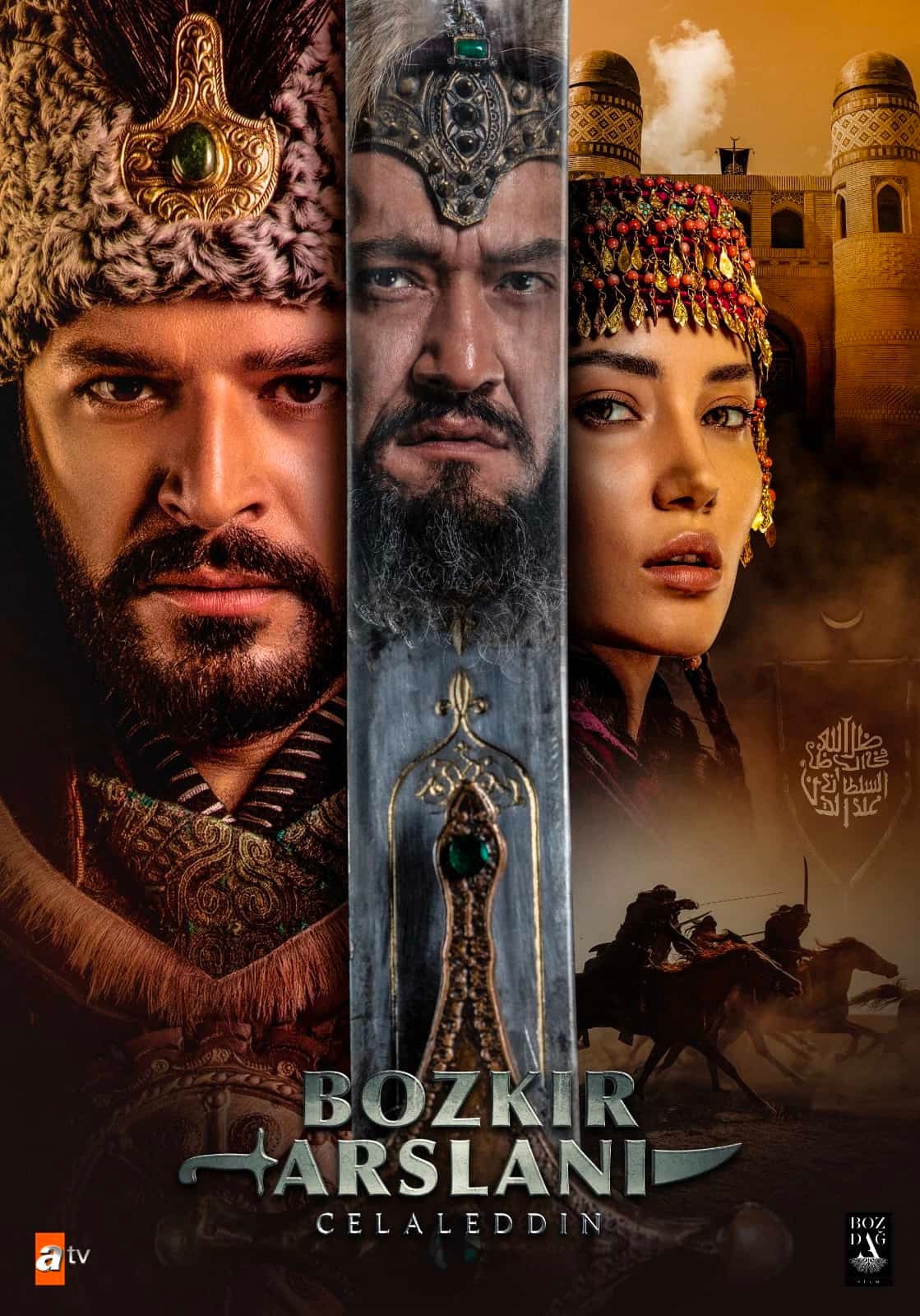 Safak Pekdemir joined the cast of a film about the life of a rock musician and actor Baris Akarsu. She will play a close friend of Baris. Recall that the main roles in the film are played by Ismail Ege Sasmaz and Asli Bekiroglu

Ebru Cündübeyoğlu and Sevinç Erbulak joined the cast of Gold Film’s Fox TV series ‘Pretier than you / Senden Daha Güzel’, starring Cemre Baysel and Burak Celik. They will play the mothers of the main characters. Filming of the series will begin in Antep after the holidays 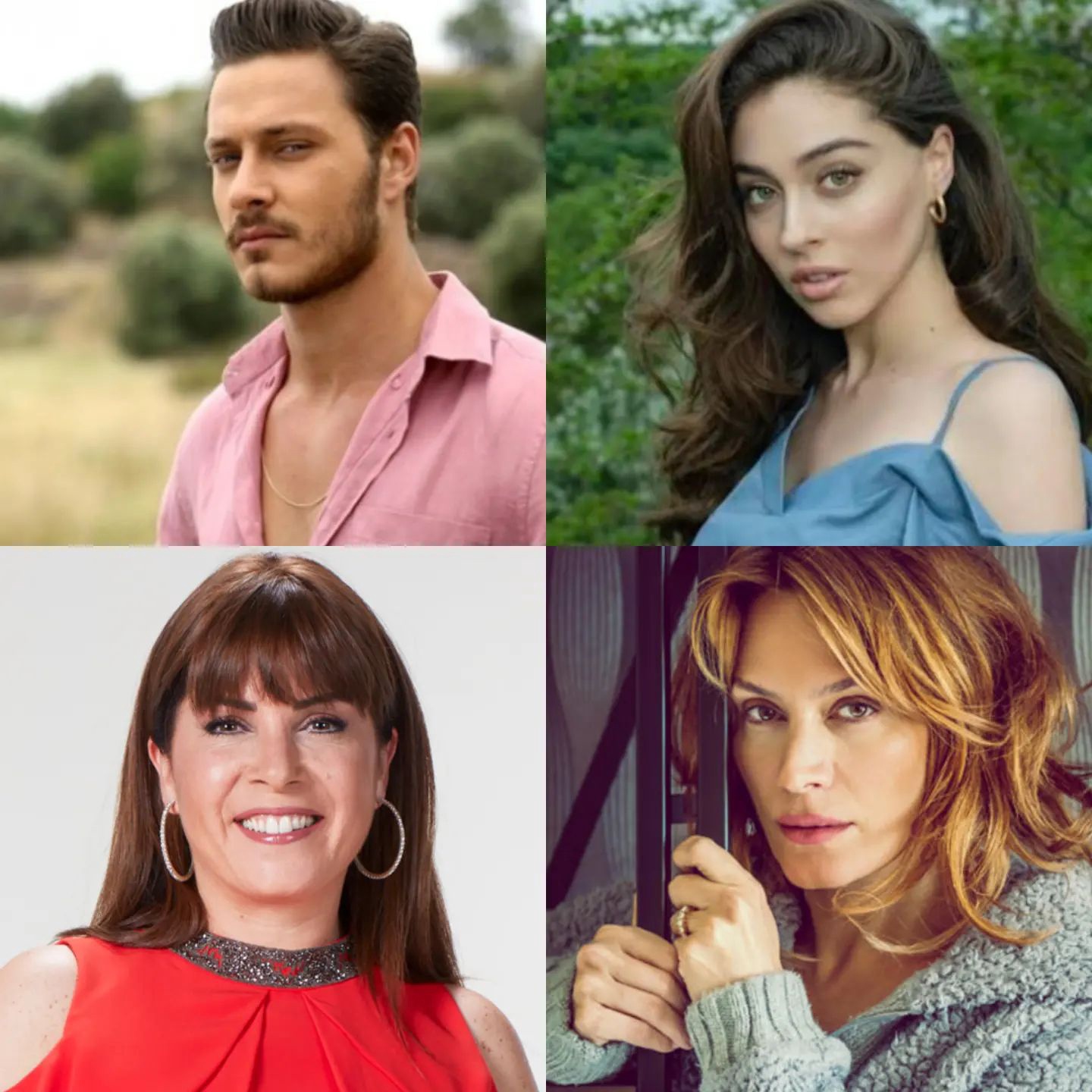 Pretier than you / Senden Daha Güzel

Mehmet Günsür has officially joined the series about Mustafa Kemal Ataturk. He will play the father of the founder of the Republic of Turkey, Ali Rıza Efendi. Sahra Sas will play Atatürk’s sister Makbule Atadan. Recall that earlier Aras Bulut İynemli and Mehmet Günsür played brothers. This time, Mehmet will play his father 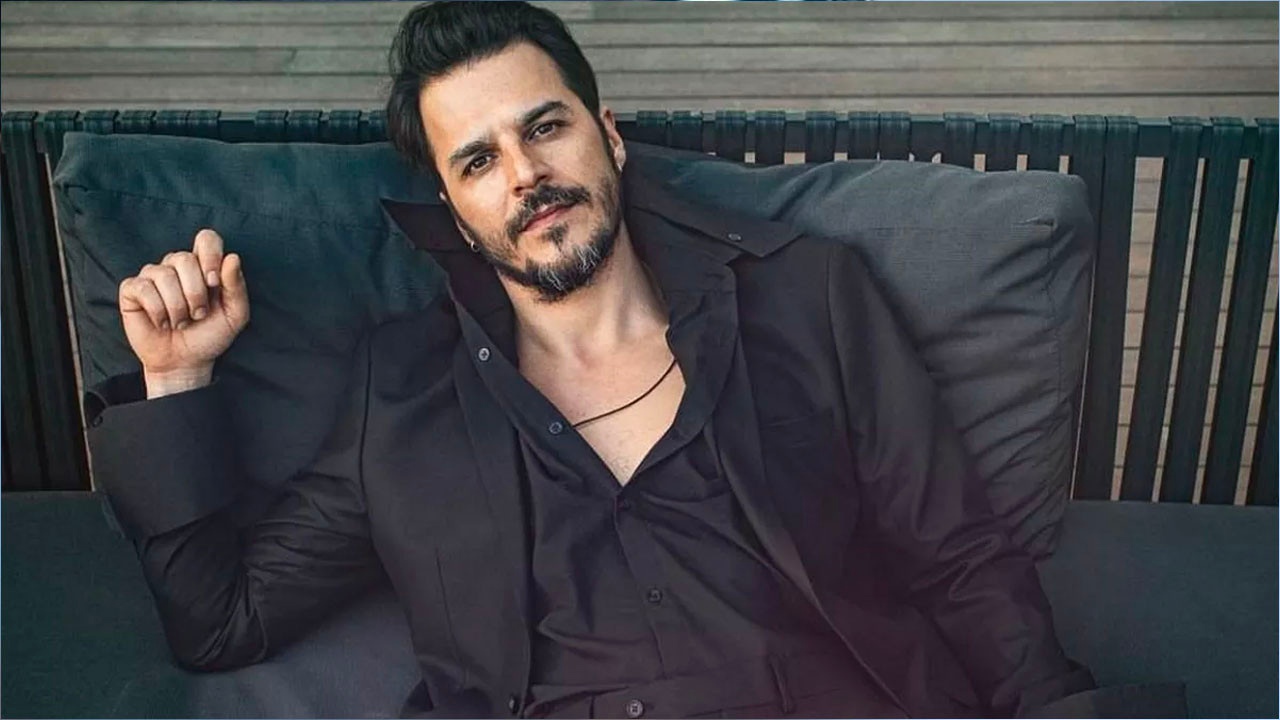 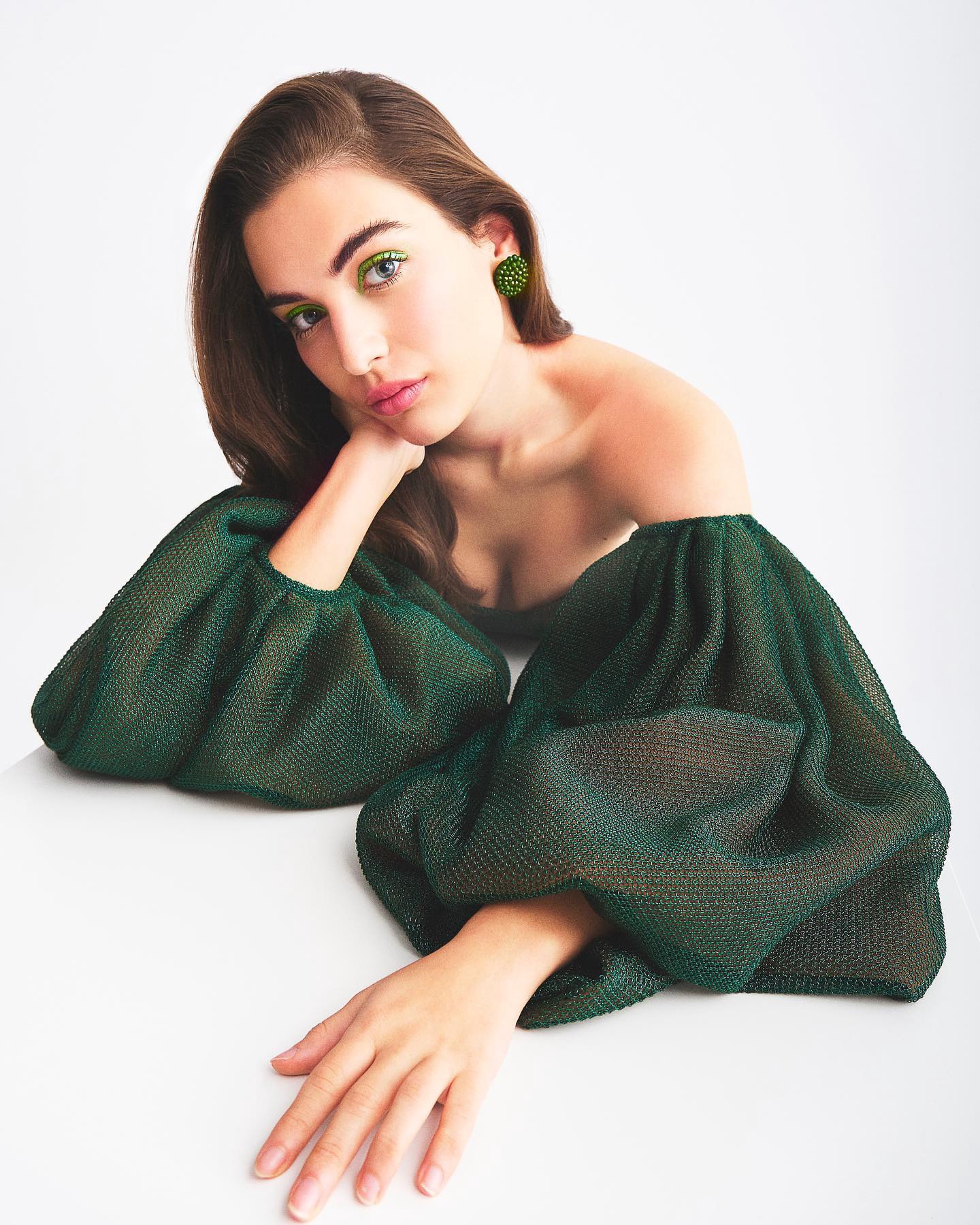 Unlike main competitor Netflix, AT&T announced success in its Q1 2022 report. The total number of HBO and HBO Max subscribers increased to 76.8 million. That is, the number of subscribers increased by 12.8 million over the year. This is the company’s latest report. Further, all platform assets will be transferred to the newly formed media conglomerate Warner Brothers Discovery

Damla Sonmez shares a behind-the-scenes photo of Aziz a 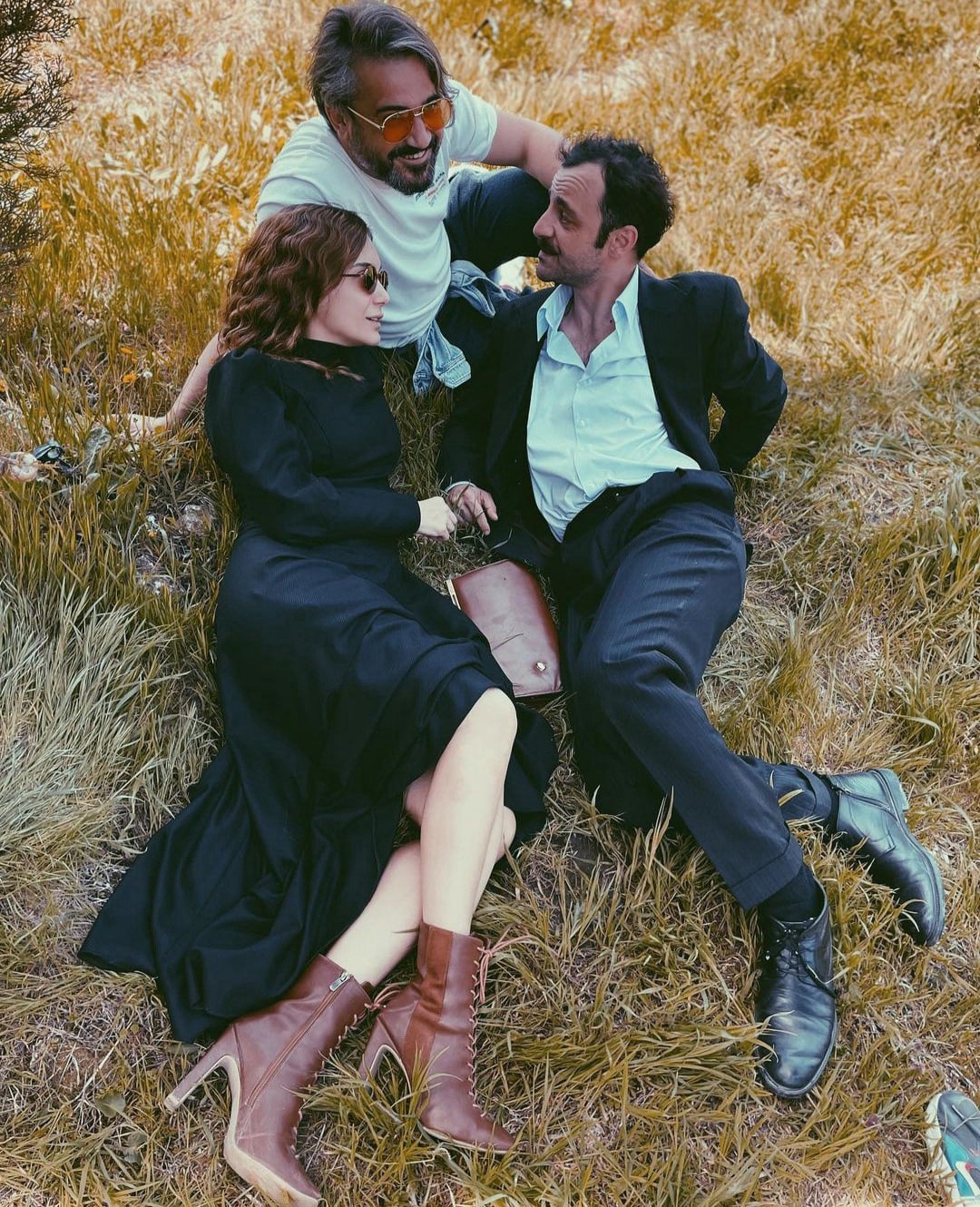 Keremcem, who was noticed in the Etiler district, said that he is now preparing a new album and has gone to work, forgetting about social networks. He hasn’t shared anything lately, which is why he lost 100,000 followers on Instagram. But when the album will be released, he’s sure the subscribers will come back 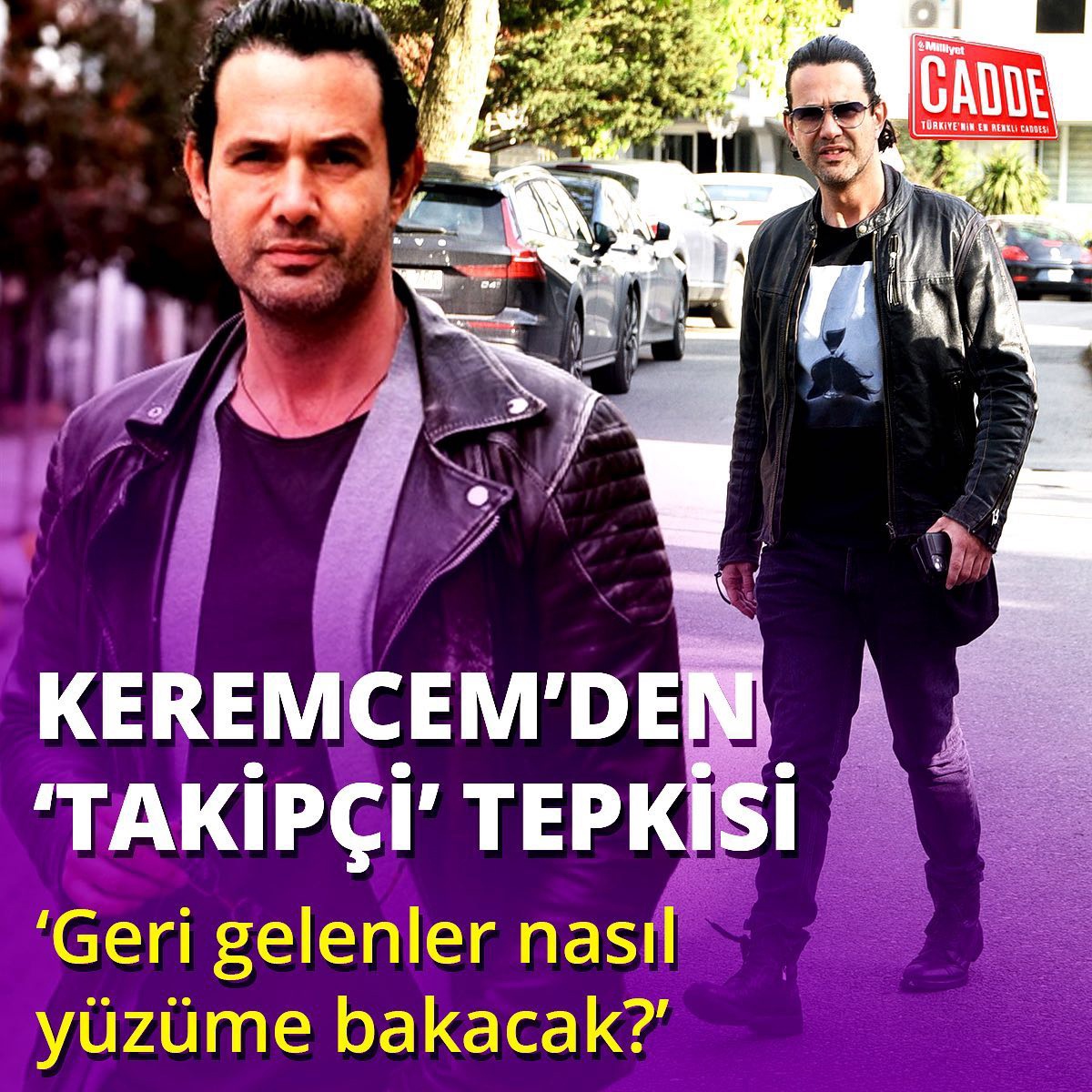 Uğur Güneş and Atilla Kılıç, who starred together in the TV series Resurrection Ertugrul, were spotted in the Bebek district with girls the day before. Uğur asked not to write anything superfluous, the girls are just friends with them

Turkish media report that Umut Evirgen broke up with Serenay Sarikaya. The restaurateur, who was seen with friends the day before, greeted the press, but did not answer whether this was true. The paparazzi immediately wrote that he did not deny the breakup 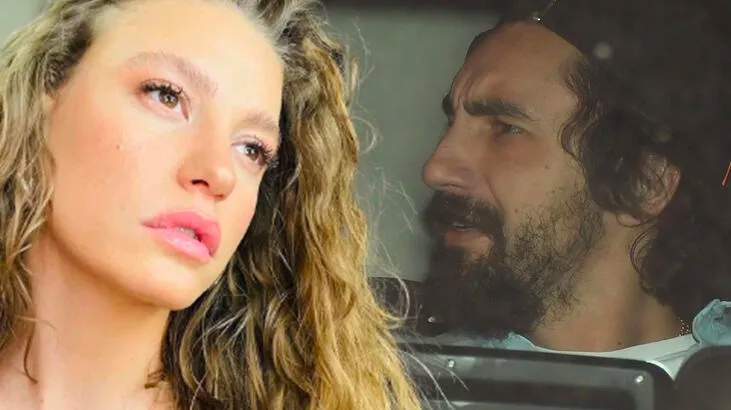 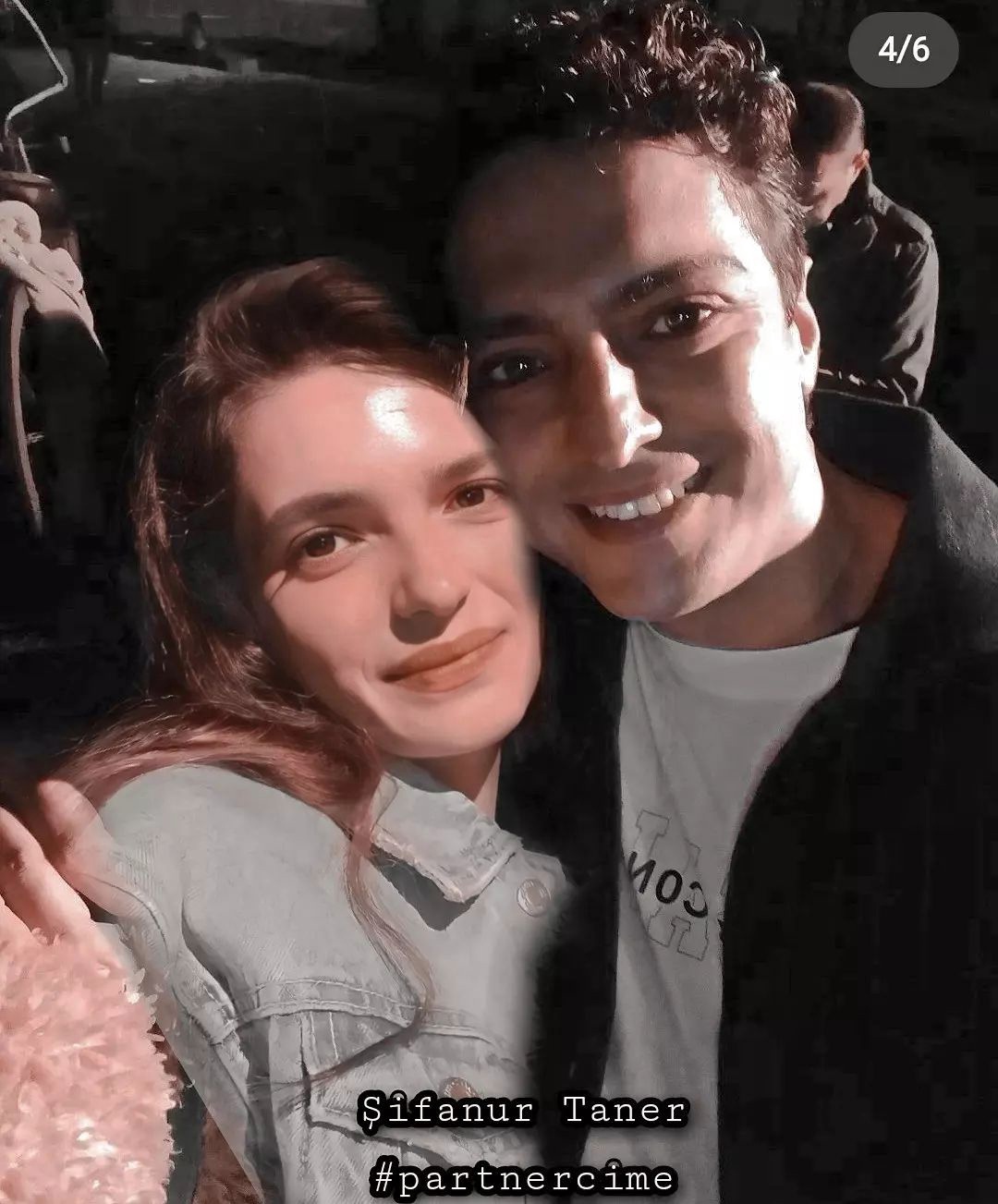 Behind the scenes of the Netflix series ‘Yakamoz S-245’ 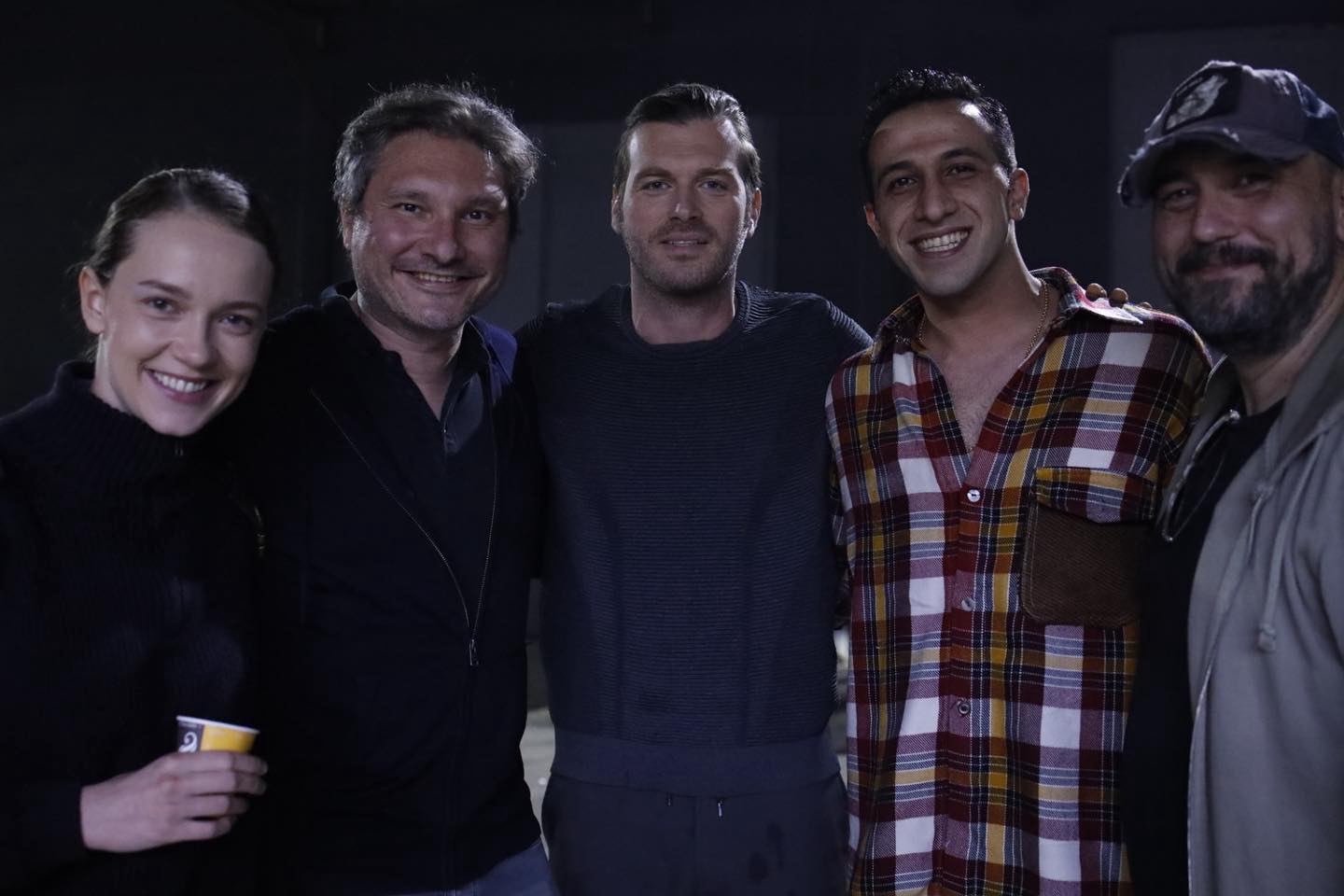 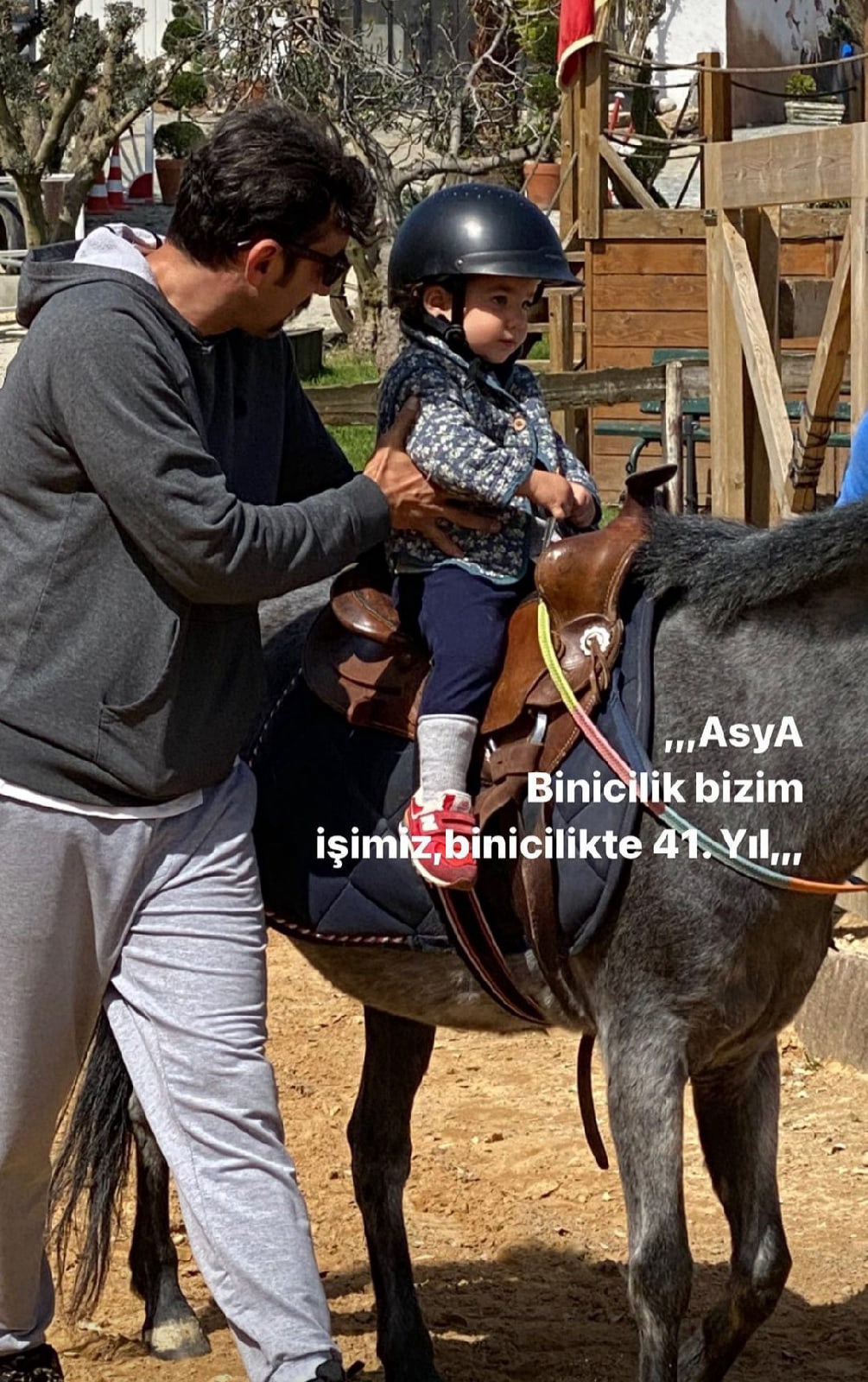 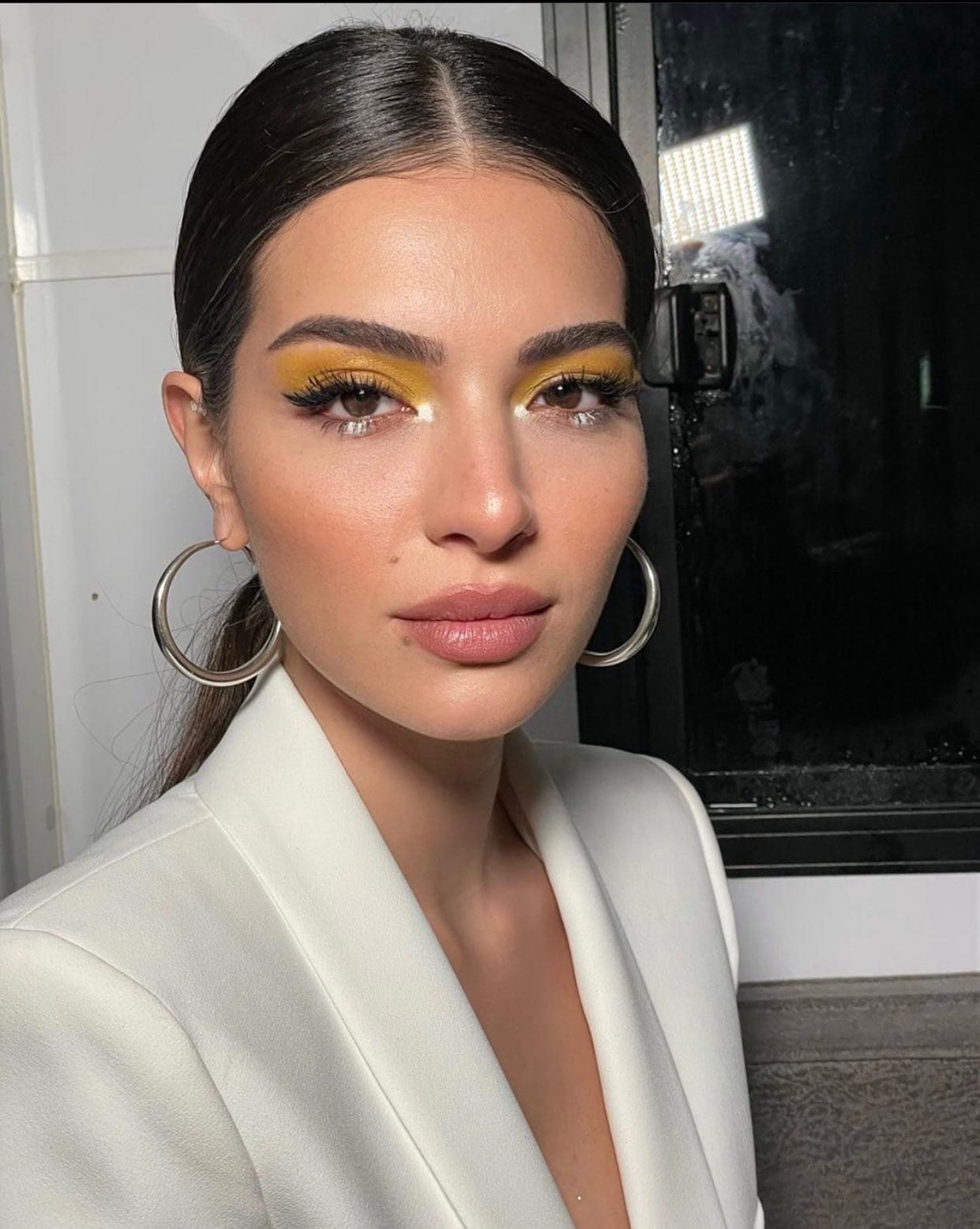 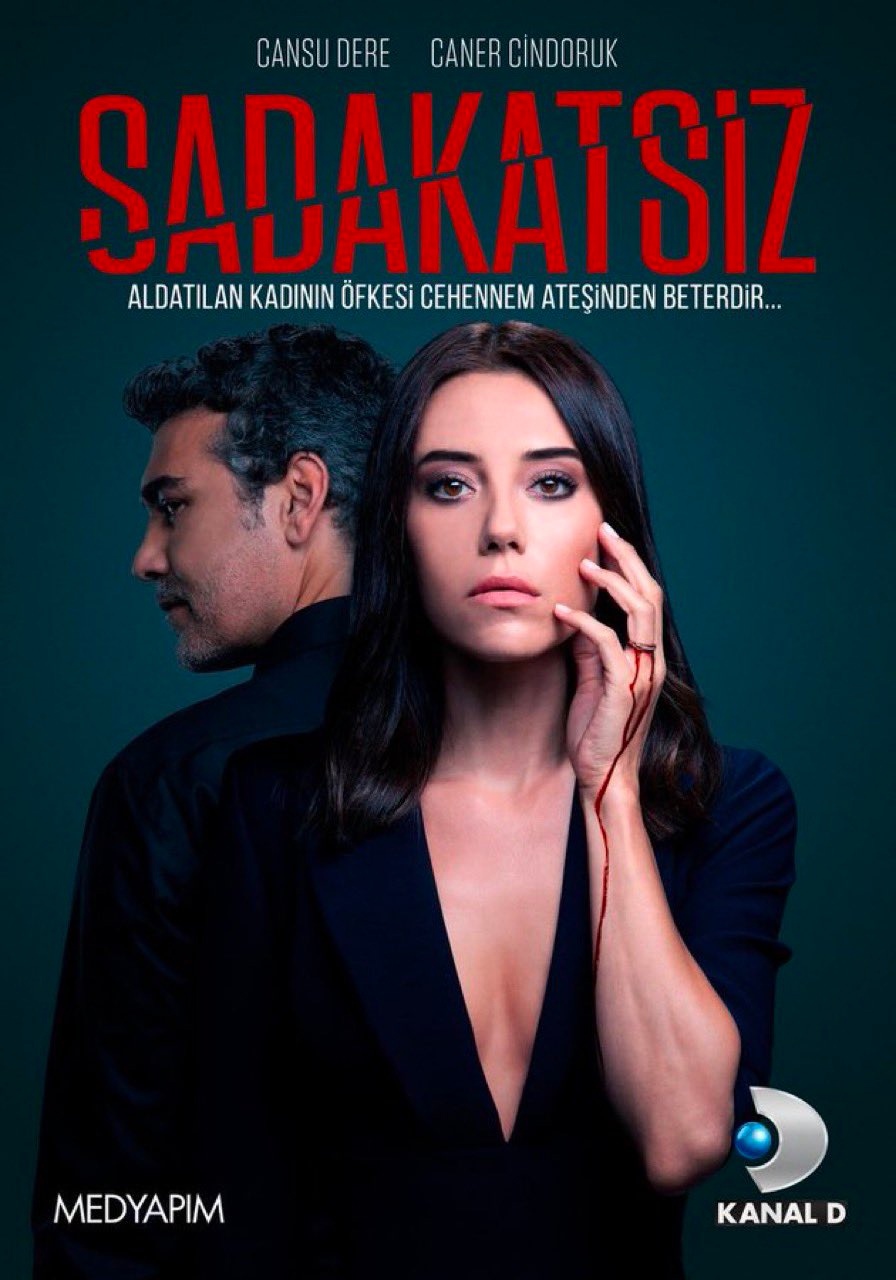