Who will be the co-star of Afra Saraçoğlu? 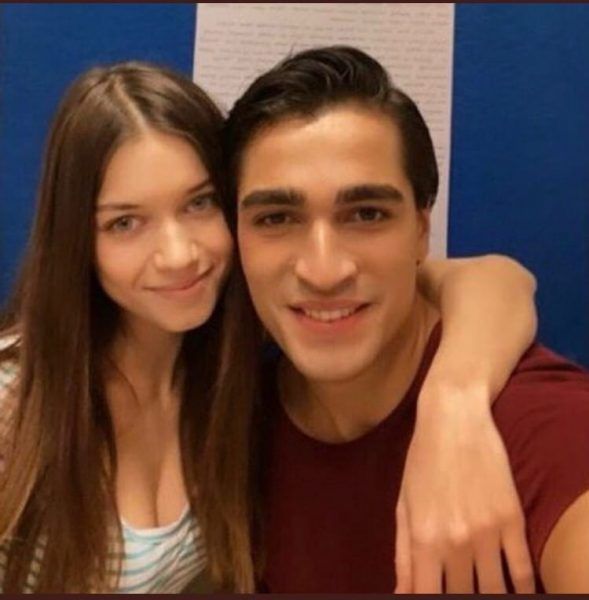 Burcu Alptekin, who previously worked on the series “Another Me”, will direct the OGM Pictures series for the Star TV channel From Antep / Antepli. Negotiations are underway with Mert Ramazan Demir, who may become Afra Saraçoğlu’s co-star in this project. Since he is due to start filming the second season of the series Şahmaran at the beginning of summer, the producers are working on adjusting the filming schedule.