İlhan Şen and Deniz Işın to star in the series ‘Ah, dear life’ 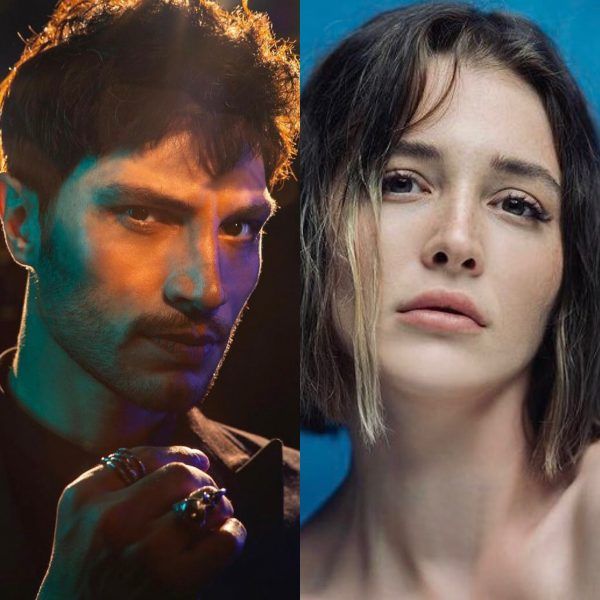 Great news for fans of the star of the series “Love Logic Revenge” İlhan Şen ! The actor returns to the screens in a new summer project. Who will be his co-star this time?

Summer TV shows start shooting one by one. Finally, the company Süreç Film, which films the series “Ah, dear life / Ah Canım Hayat” has decided on the cast of the project. The series was written by Nalan Merter Savaş. Directed by Hülya Bilban.

Filming of the series will begin after the holidays on May 12. İlhan Şen will play the role of the main character named Kaan. Deniz Işın will be his co-star as Firuze. The producers have not yet decided on another actress who should play a character named Leyla.