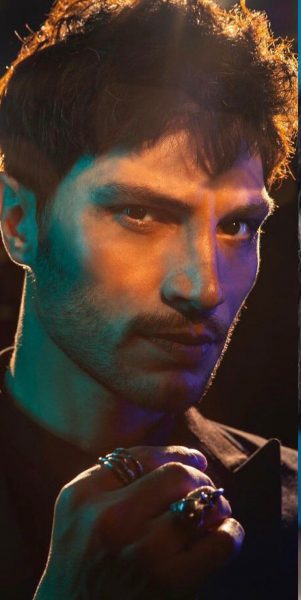 Great news for fans of İlhan Şen! The actor returns to the screens in a new historical series. This time he will play the hero of the Islamic world.

İlhan Şen, who, after completing the successful series “Love Logic Revenge / Aşk Mantık İntikam”, failed in the summer series “Time to Love”, returns to work with a new show. According to well-known journalist Birsen Altuntas, the actor signed a contract with Akli Film and Ansari Shah Film to work in the beIN CONNECT digital platform series “Selahaddin Eyyubi”.

The series is expected to have three seasons and 20 episodes. The story of one of the most important heroes of the Islamic world, Salah al-Din Ayyubi, who recaptured Jerusalem from the Crusaders, will be told in impressive cinematic language in a Turkey-Pakistan co-production show. Negotiations are underway with Gulsim Ali, known to viewers from the TV series “Resurrection Ertugrul” and “Mountain of the Heart” for the main female role in the show.

We remind you that this is a joint Pakistani-Turkish project. Filming will take place in Turkey with the participation of Turkish and Pakistani actors. The main shooting plateau is spread over 200 acres of land, of which 50 acres are reserved for the historic Palace of Selahattin in Damascus. Shops, quarters of the Muslim and Christian communities of that time are part of the scenery, and a mosque is also being built.