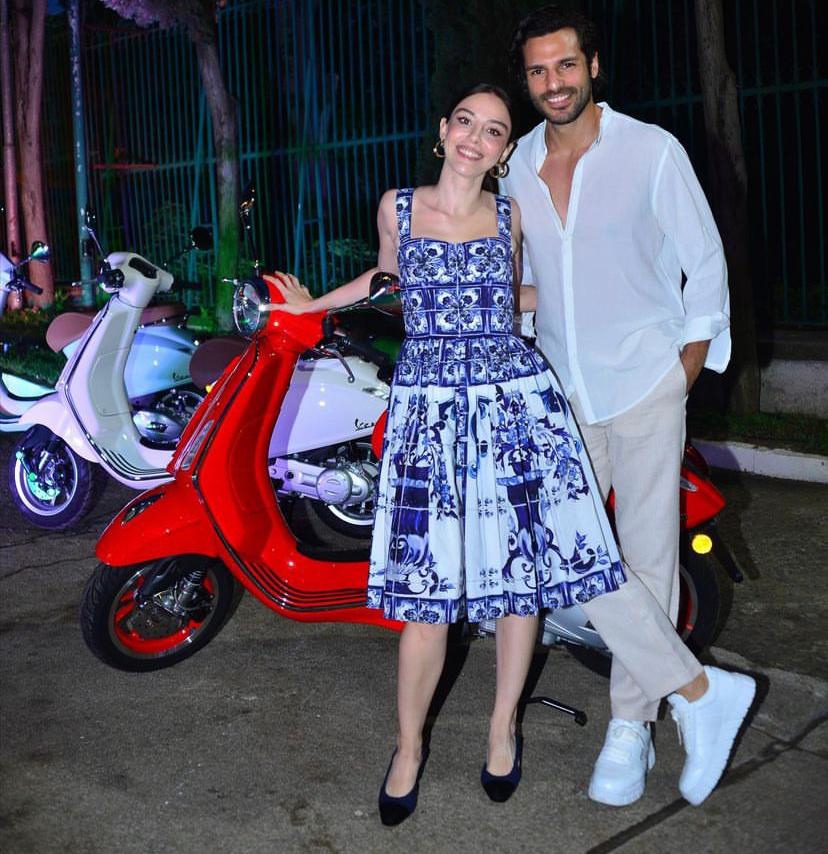 Ulaş Tuna Astepe behind the scenes of ‘Life Today’ 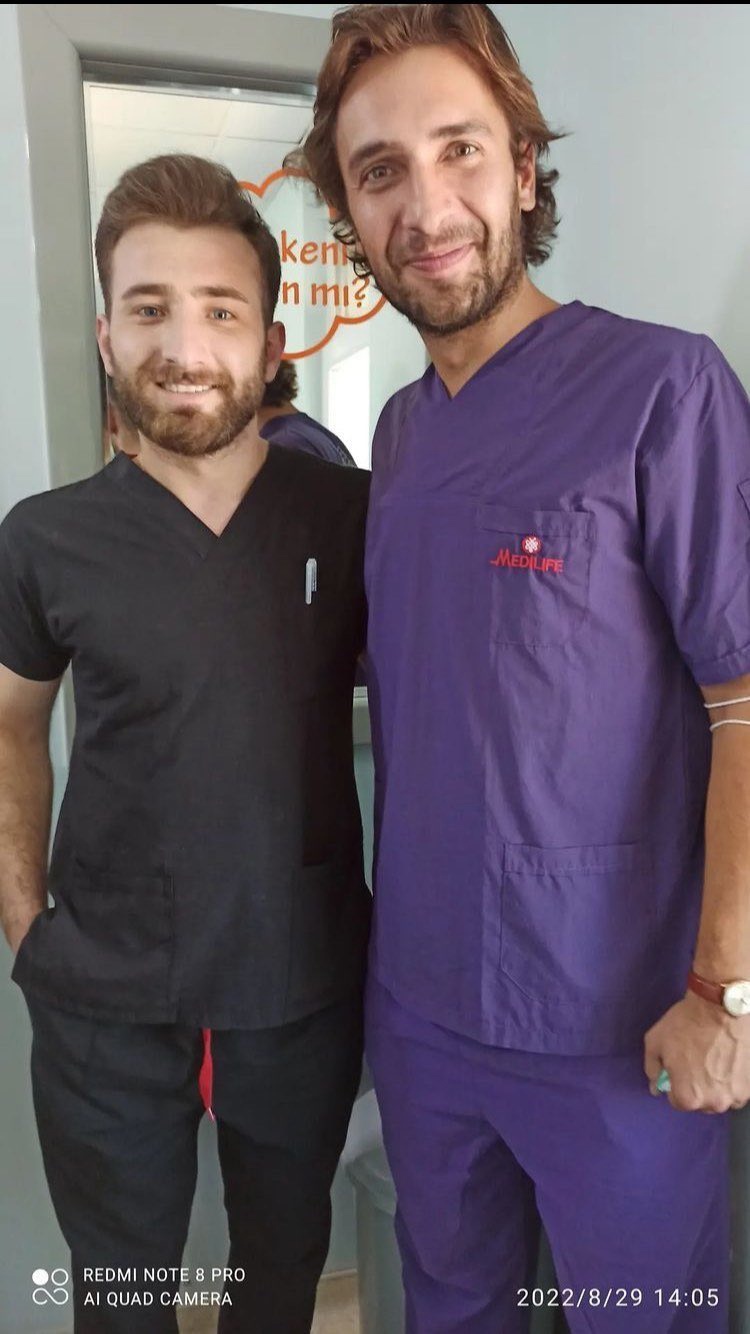 Filming of Gold Film’s series for Show TV ‘Cranberry Sherbet’ will begin next week. Sila Türkoglu’s co-star will be known after a series of meetings between producers and actors that will take place this week. According to Birsen Altuntas Mujde Uzman joined the cast of the project 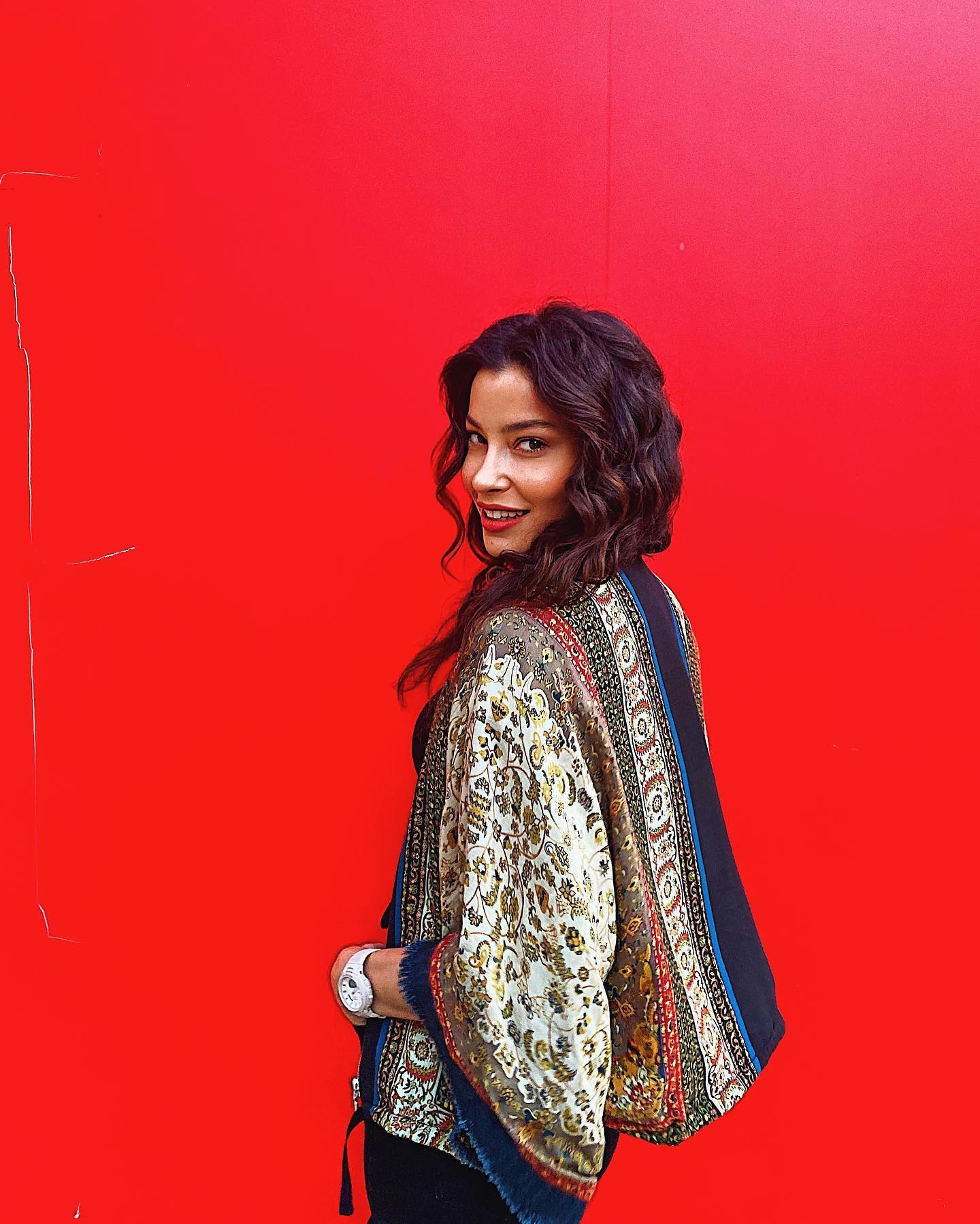 Filming of the second season of the series ‘The Trial / Yargı’ will begin on August 31. The newly appointed chief prosecutor and the police will begin an investigation into the murder of Ilgaz. Everyone is shocked by the fact that Ceylin is involved in this crime. Great sadness will cause farewell to the Neva. 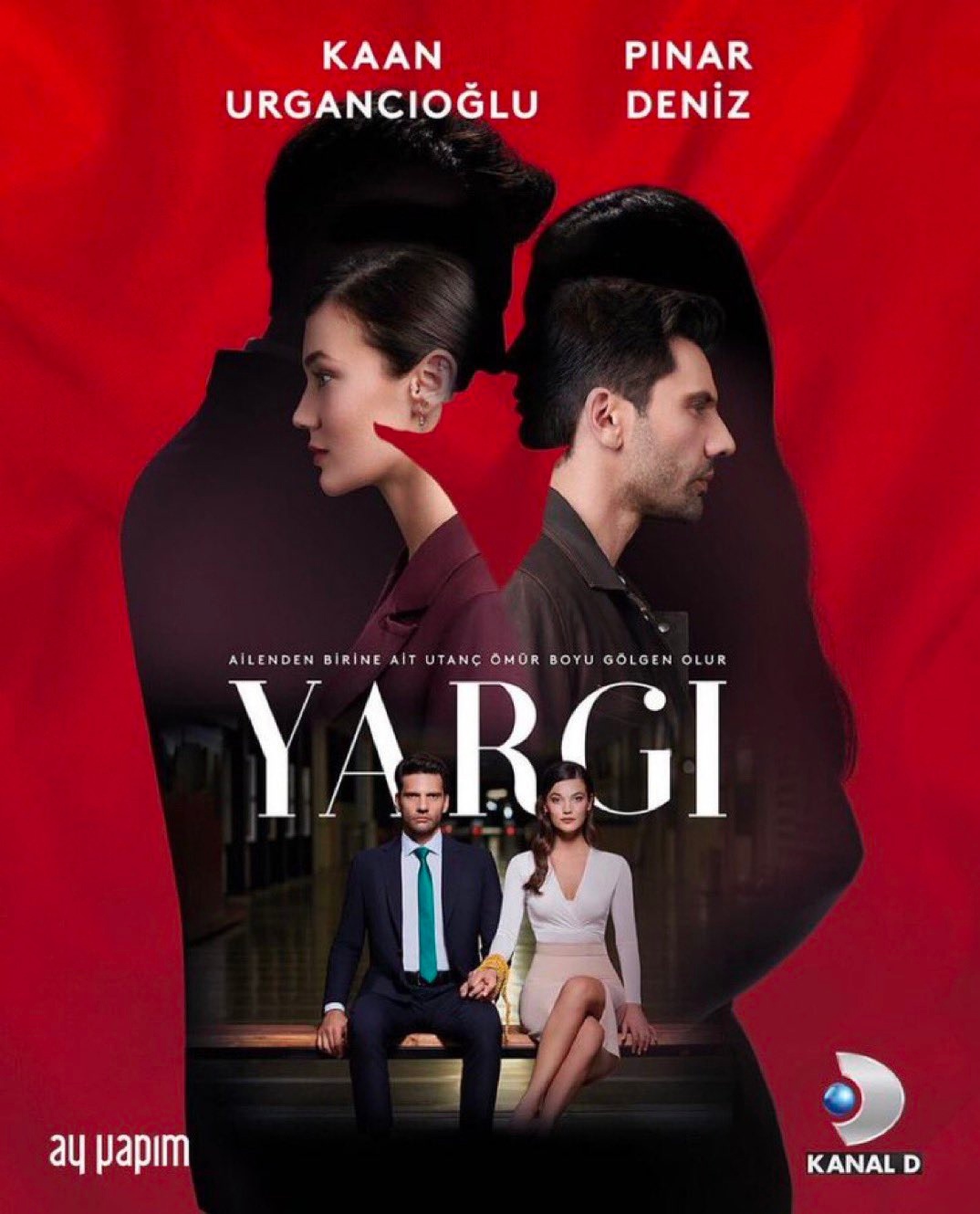 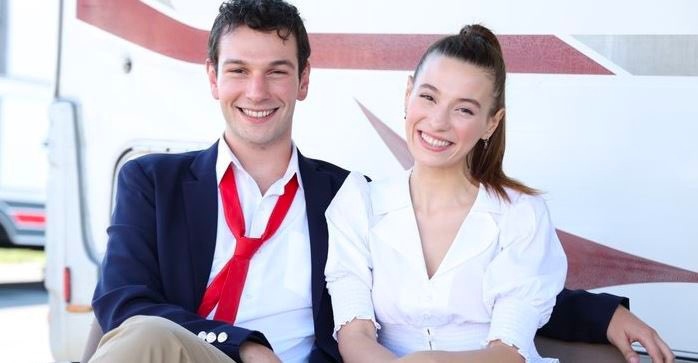 Kaan Çakır and Nazlı Çetin have joined the cast of the new season of the popular ATV series ‘Fpor my family / Kardeşlerim’. Kaan will play a businessman named Ahmet Yilmaz. Nazli will play a character named Leyla Barçin 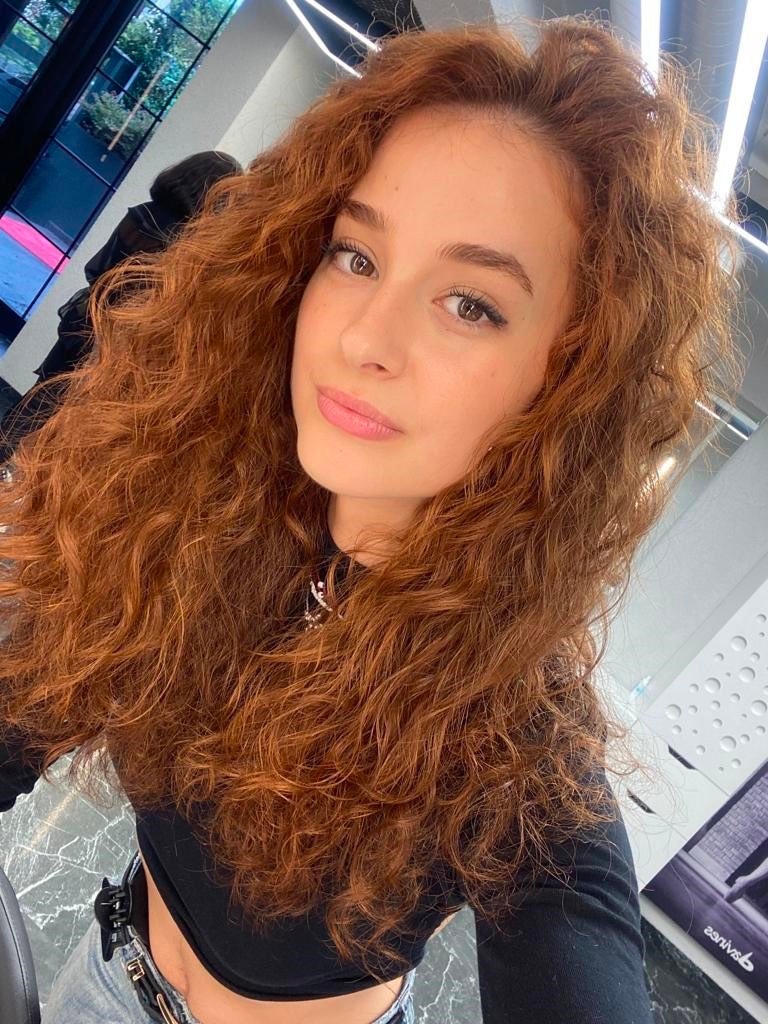 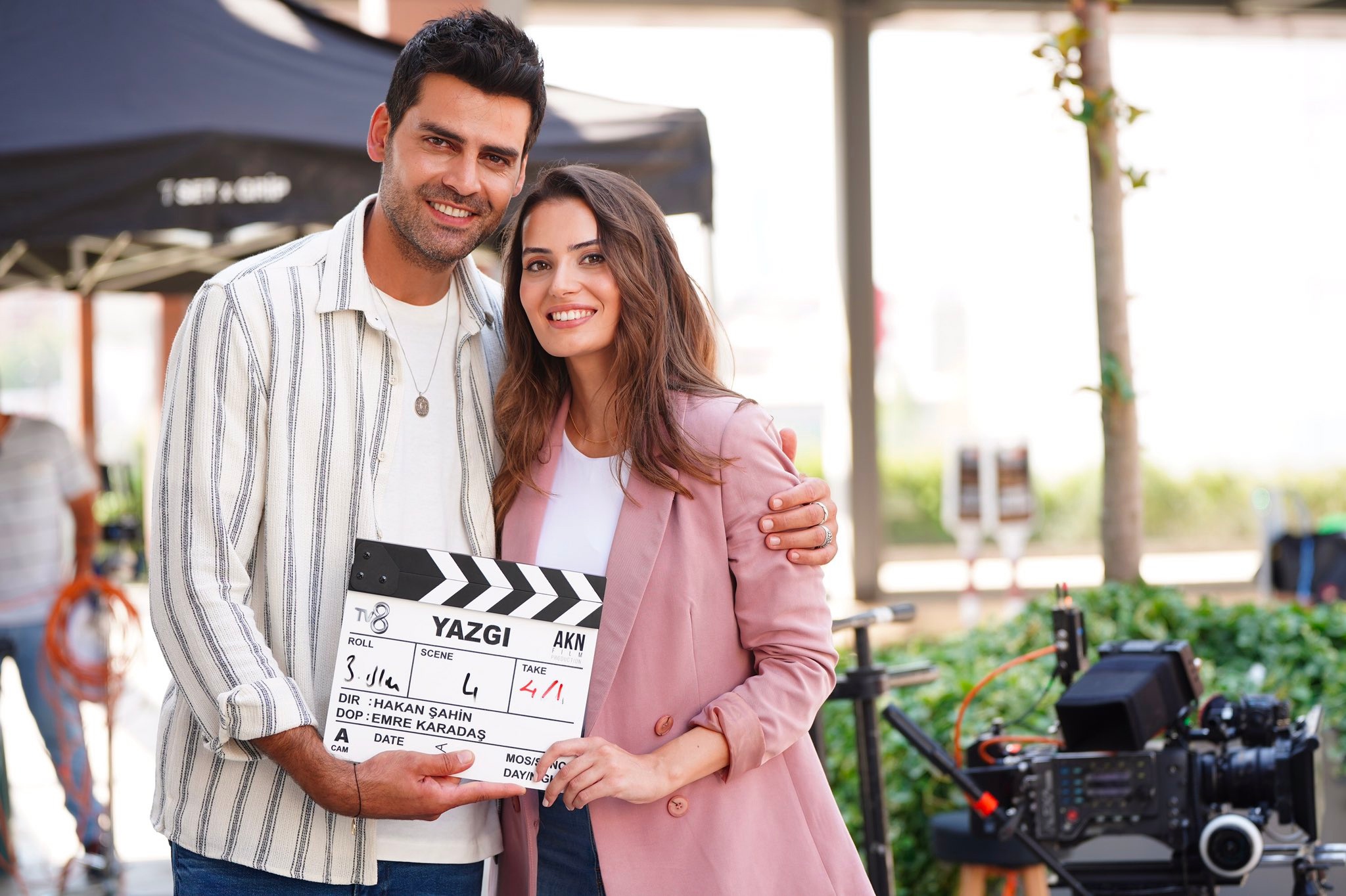 Selin Şekerci at the wedding of Demet Ozdemir and Oguzhan Koç 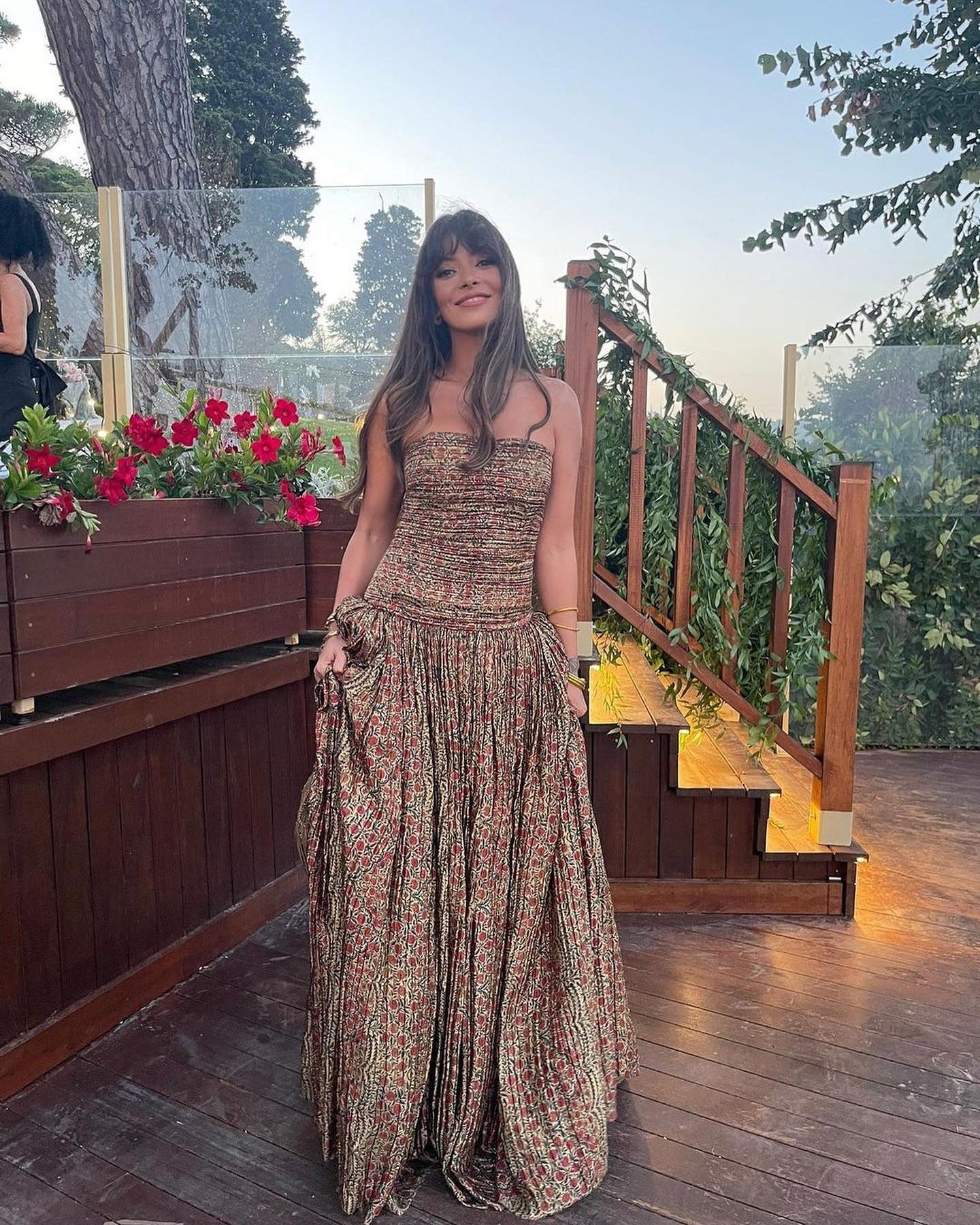 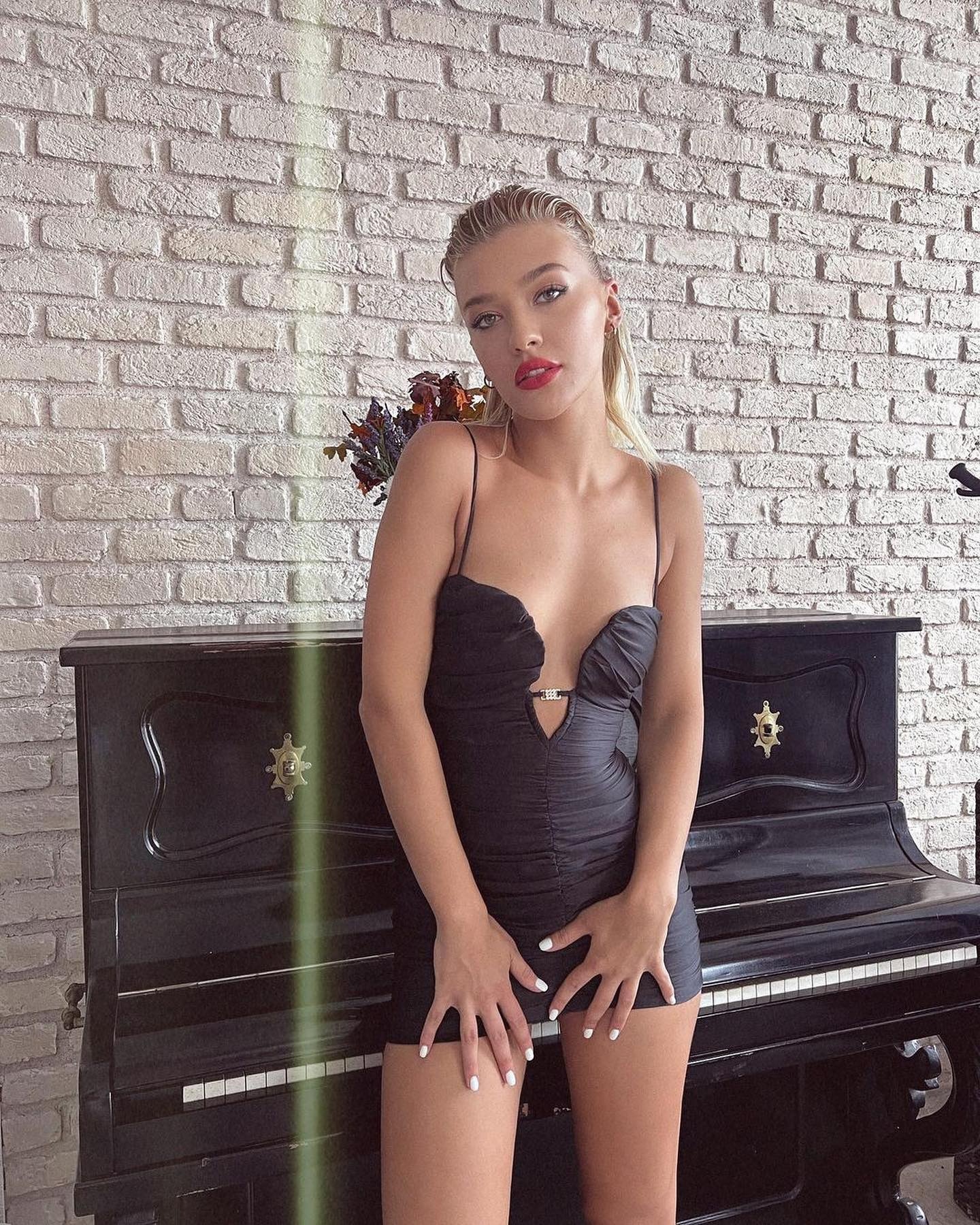 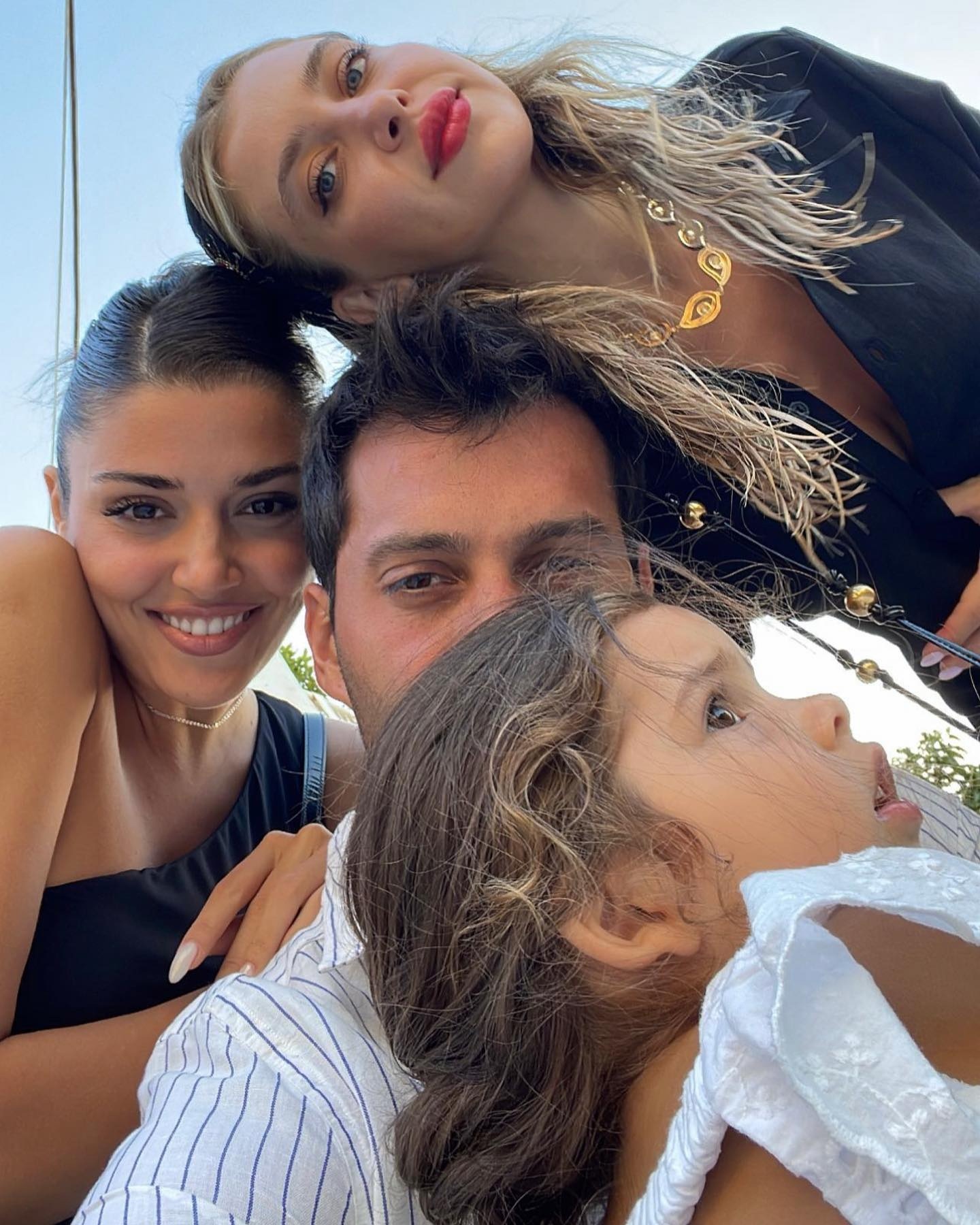 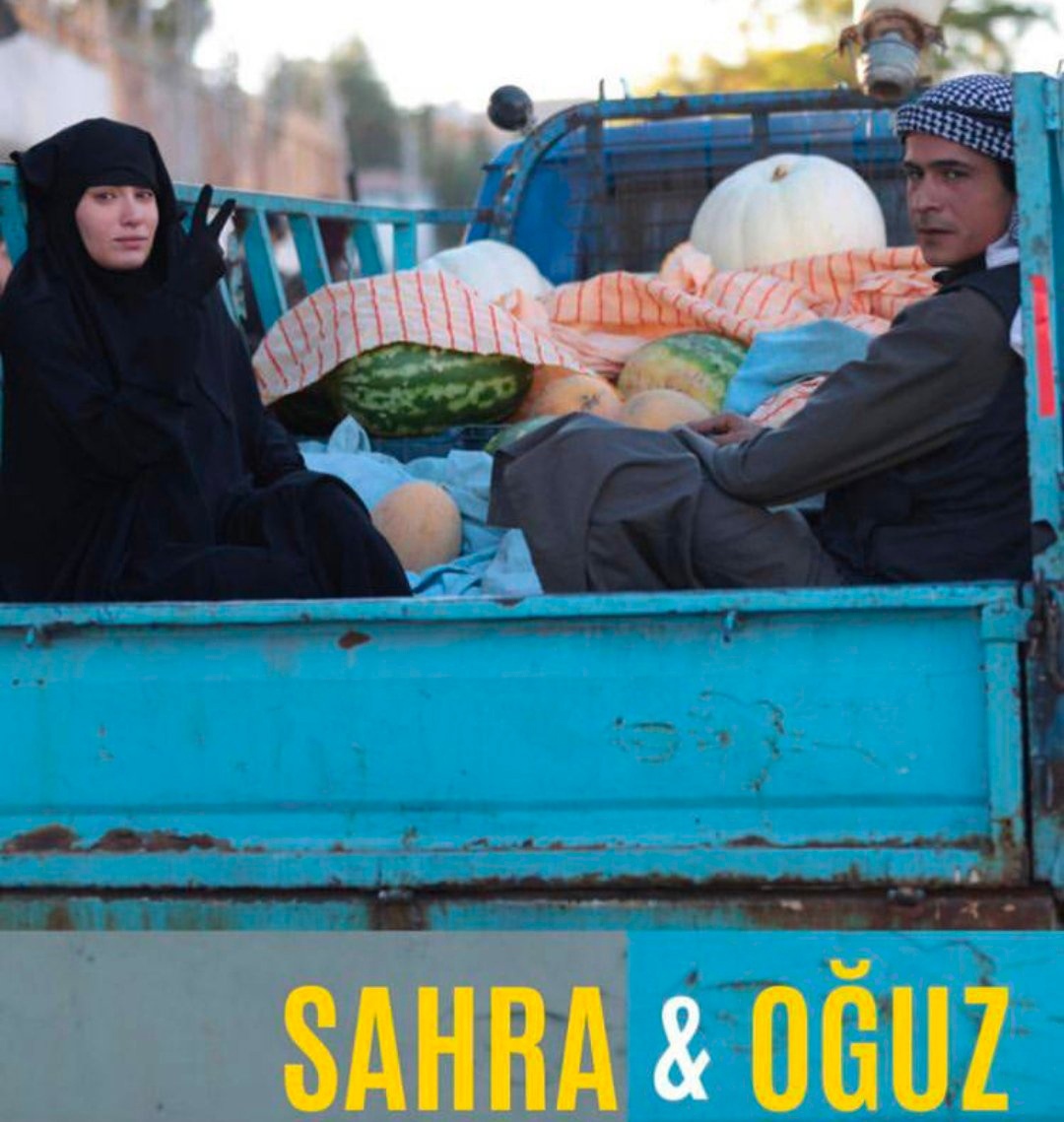 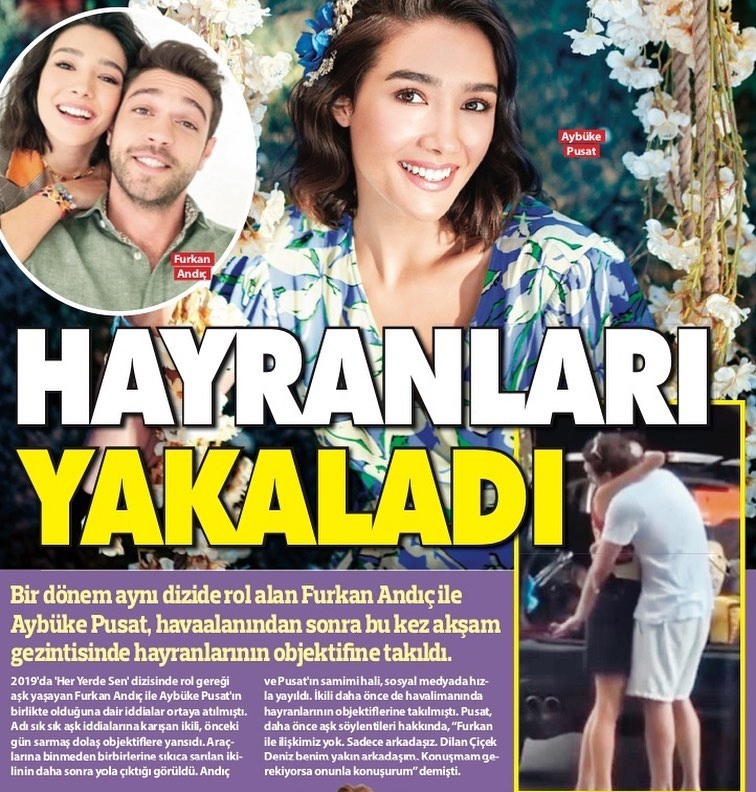 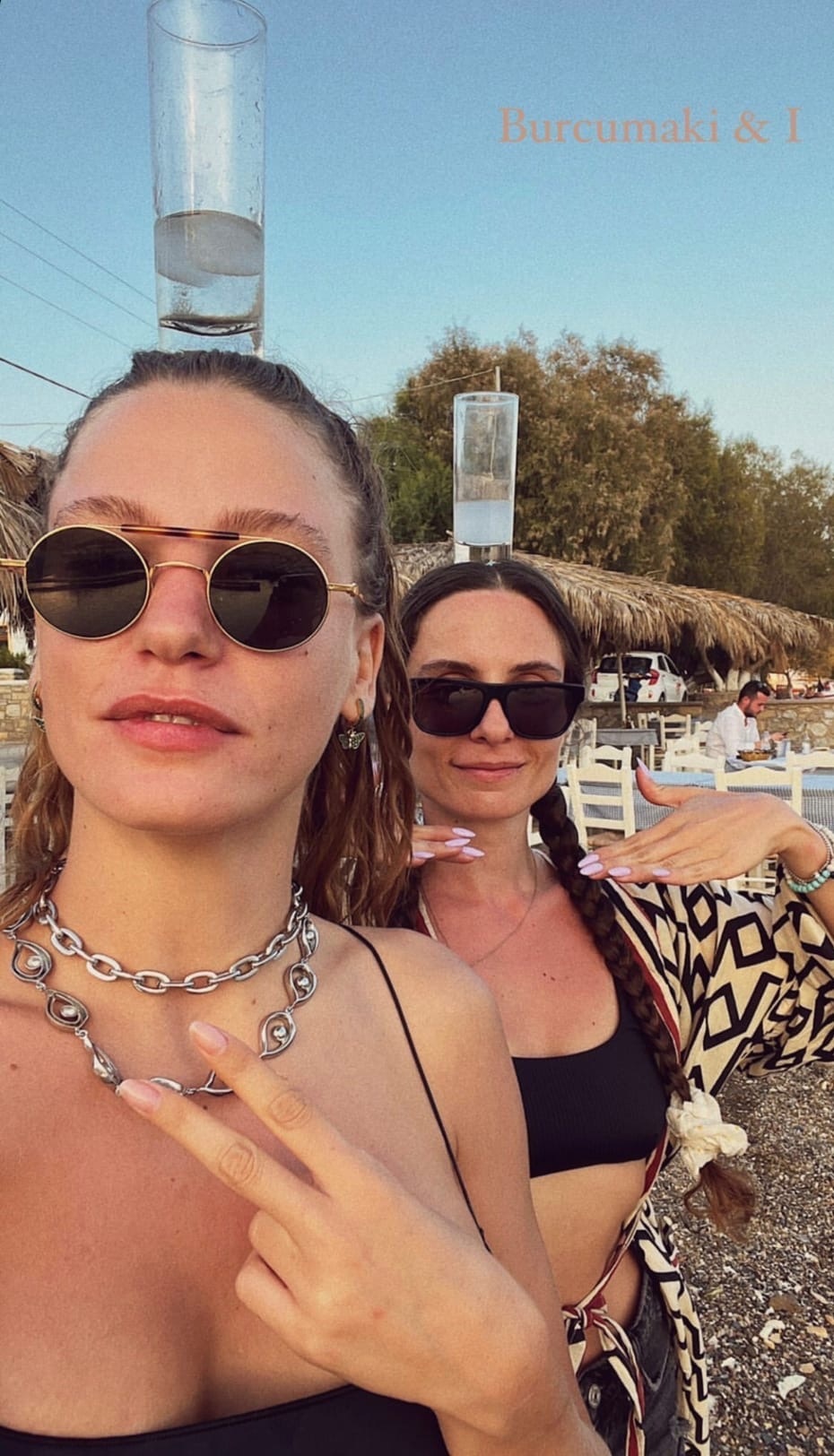 Turkish social networks exploded with the news that Bensu Soral is divorcing her husband for the sake of her new boyfriend Edis. All because at the wedding Demet Ozdemir Edis said something in Bensu’s ear, and she hugged him. It is noteworthy that the actress’s husband was right next to her, but this doesn’t bother bloggers at all. 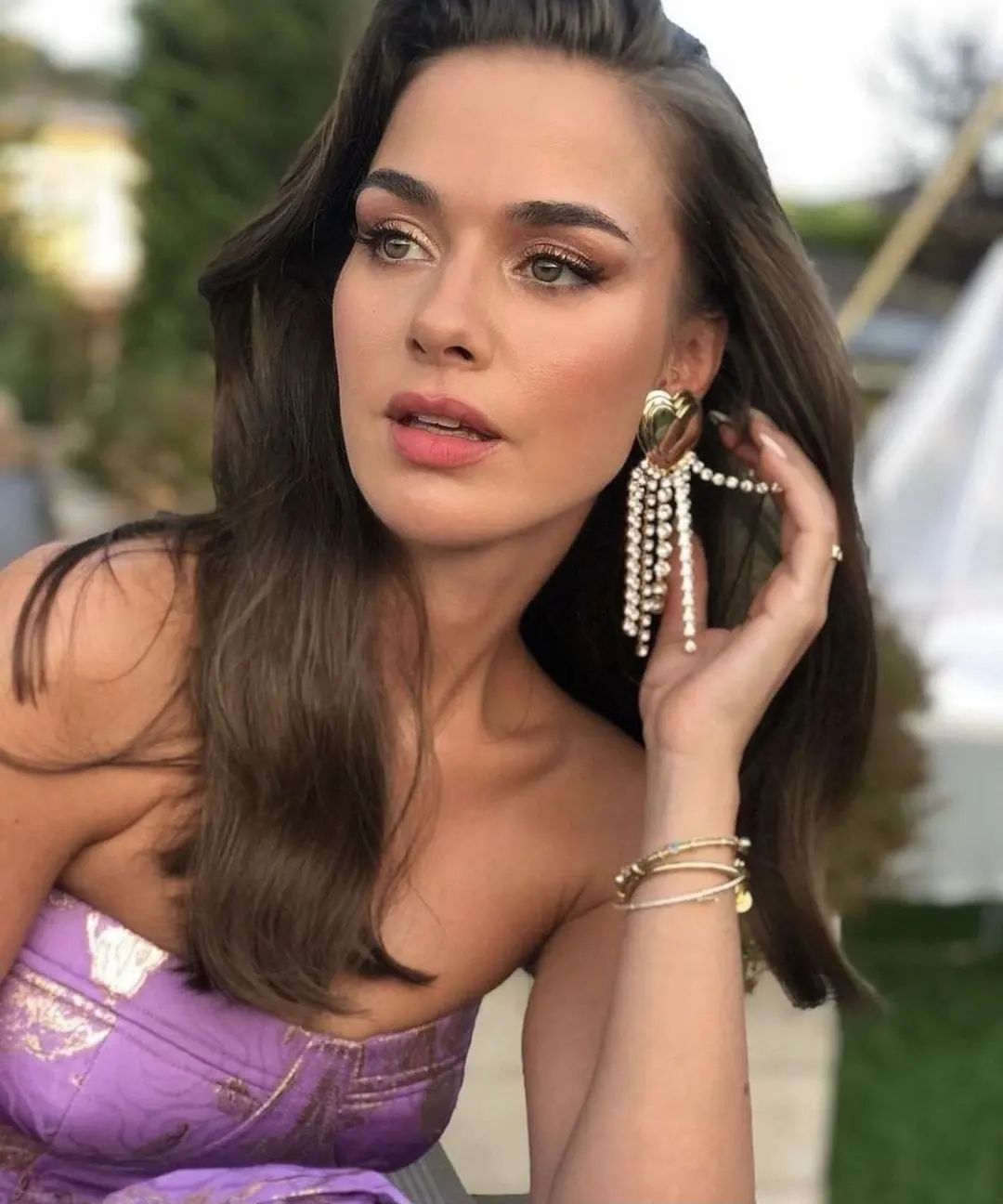 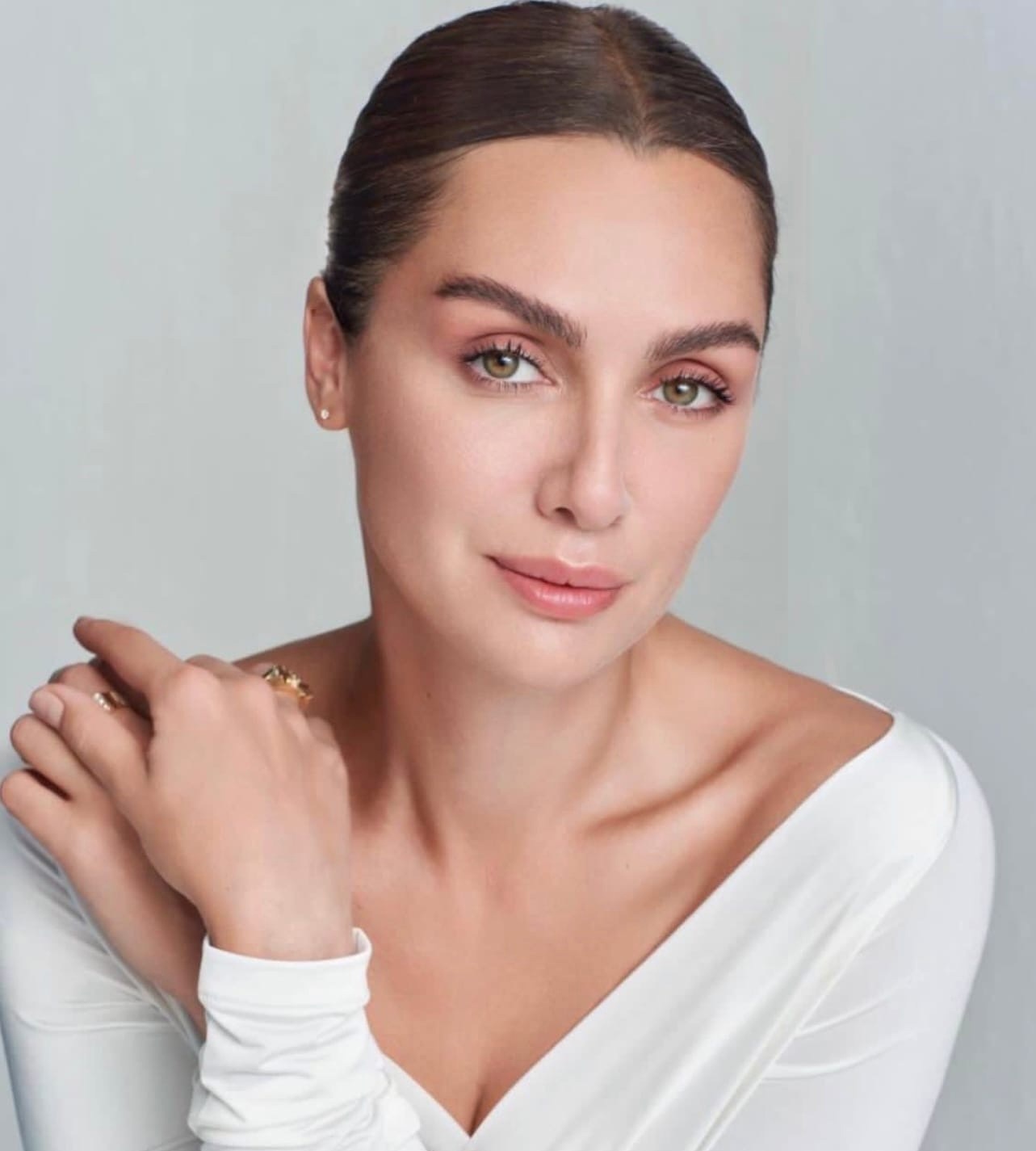 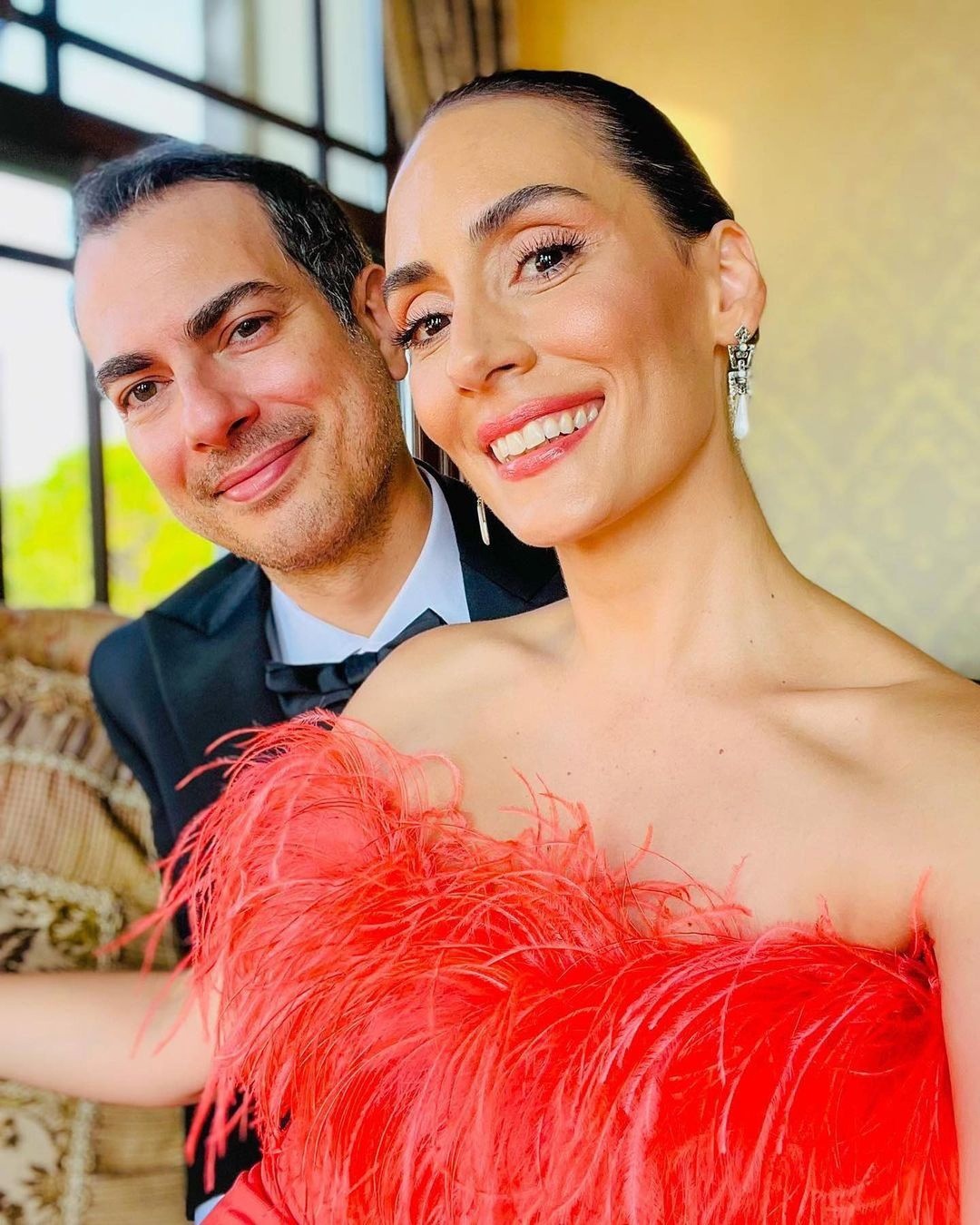 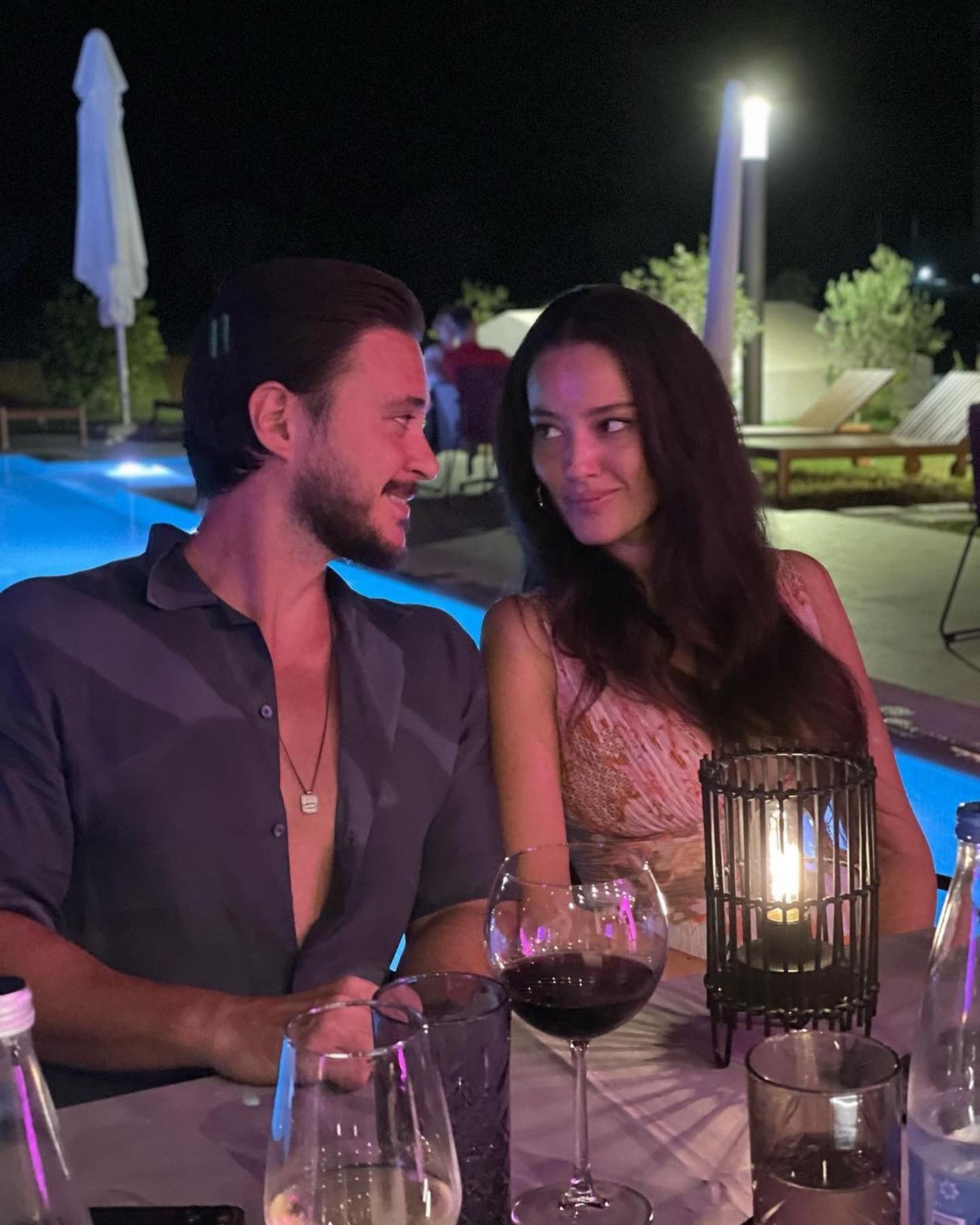 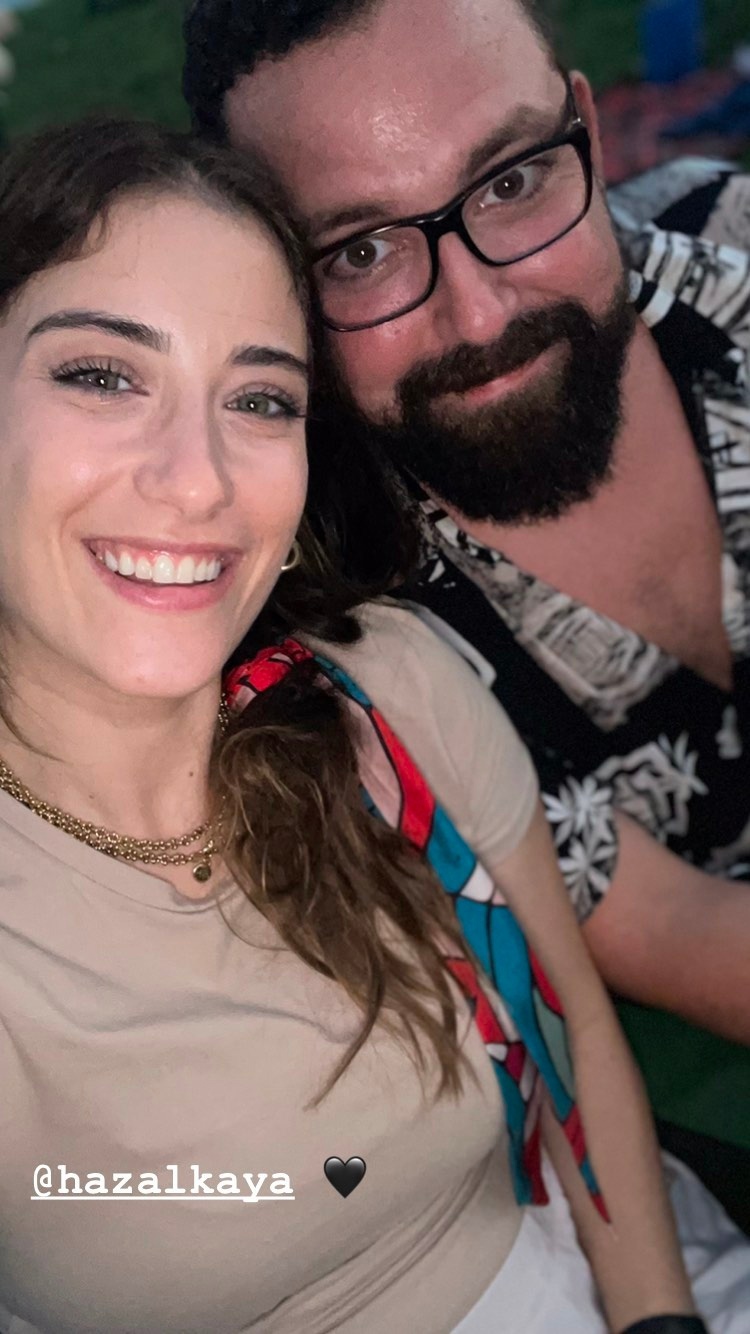 The Turkish press likes to scare actors who are seized by a sudden panic at the sight of the paparazzi. This time, their victim was Akın Akınözü, who was quietly spending time in one of the clubs in the Beyoglu district with his beloved. At the sight of journalists, the couple hurried to slip away into a taxi. Akın refused to answer press questions about the new series, citing the fact that they are in a hurry and filming has not yet begun 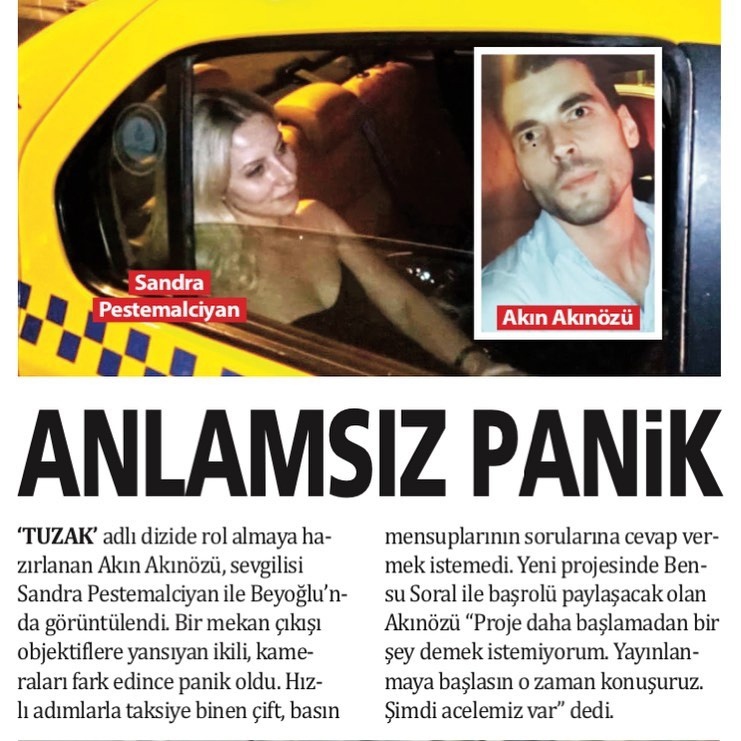 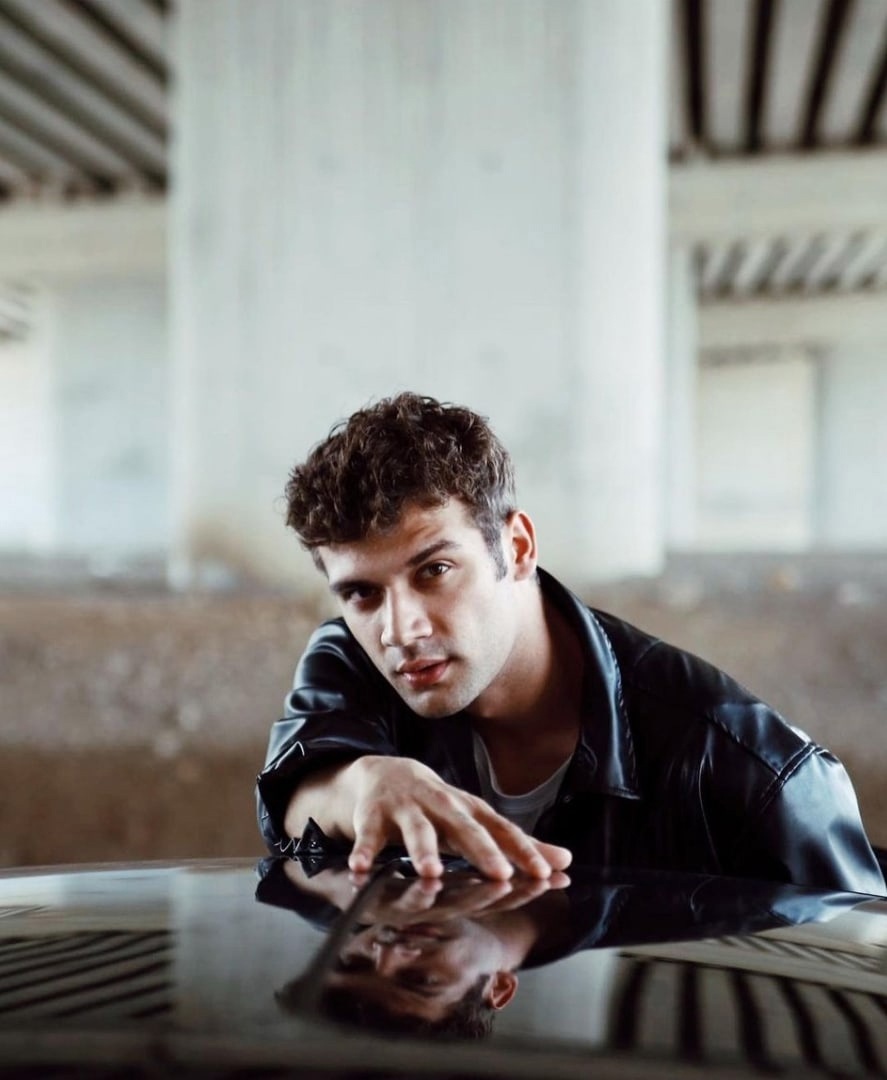 Duygu Sarışın is resting in the vineyards. Is it not those that Çağatay Ulusoy and Kıvanç Tatlıtuğ bought together? 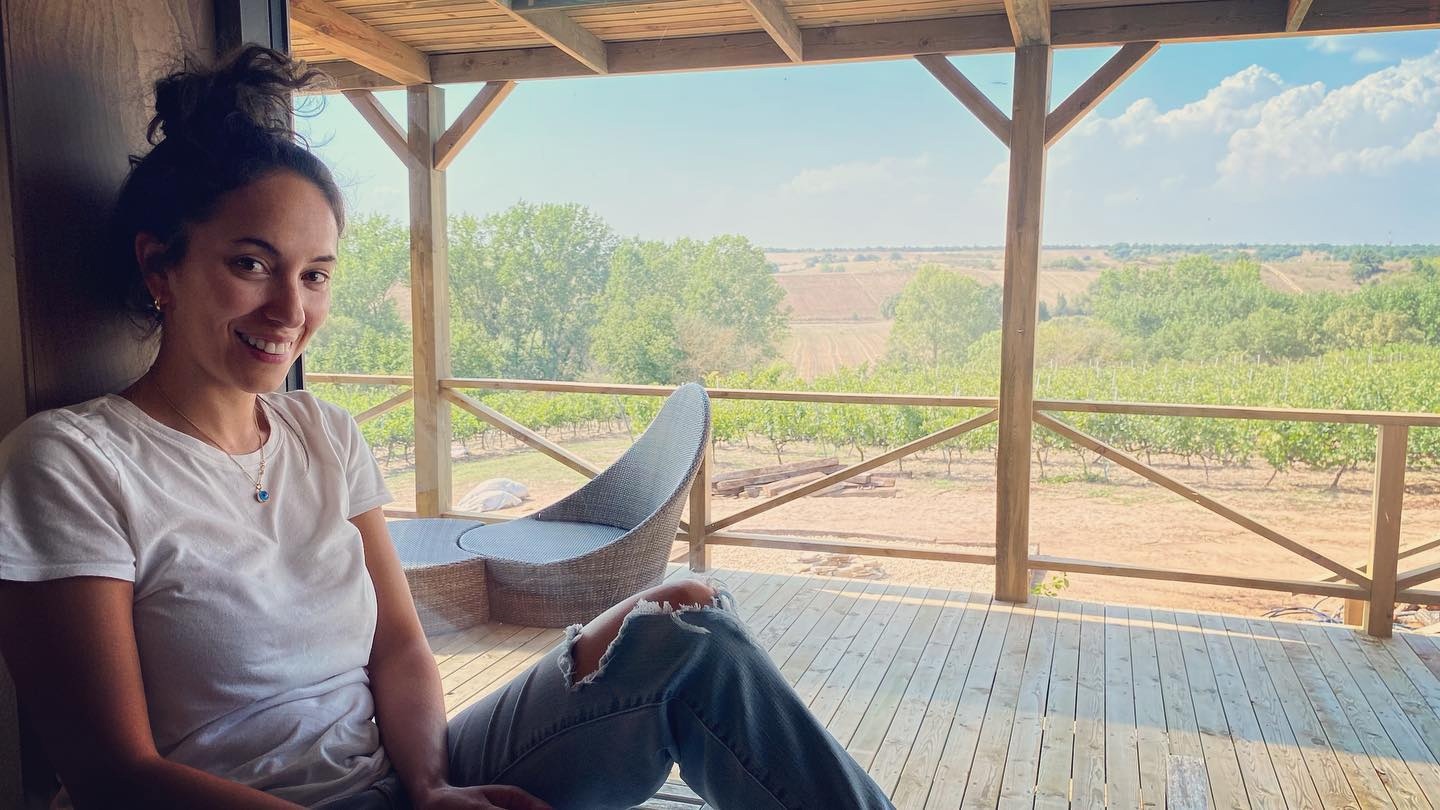 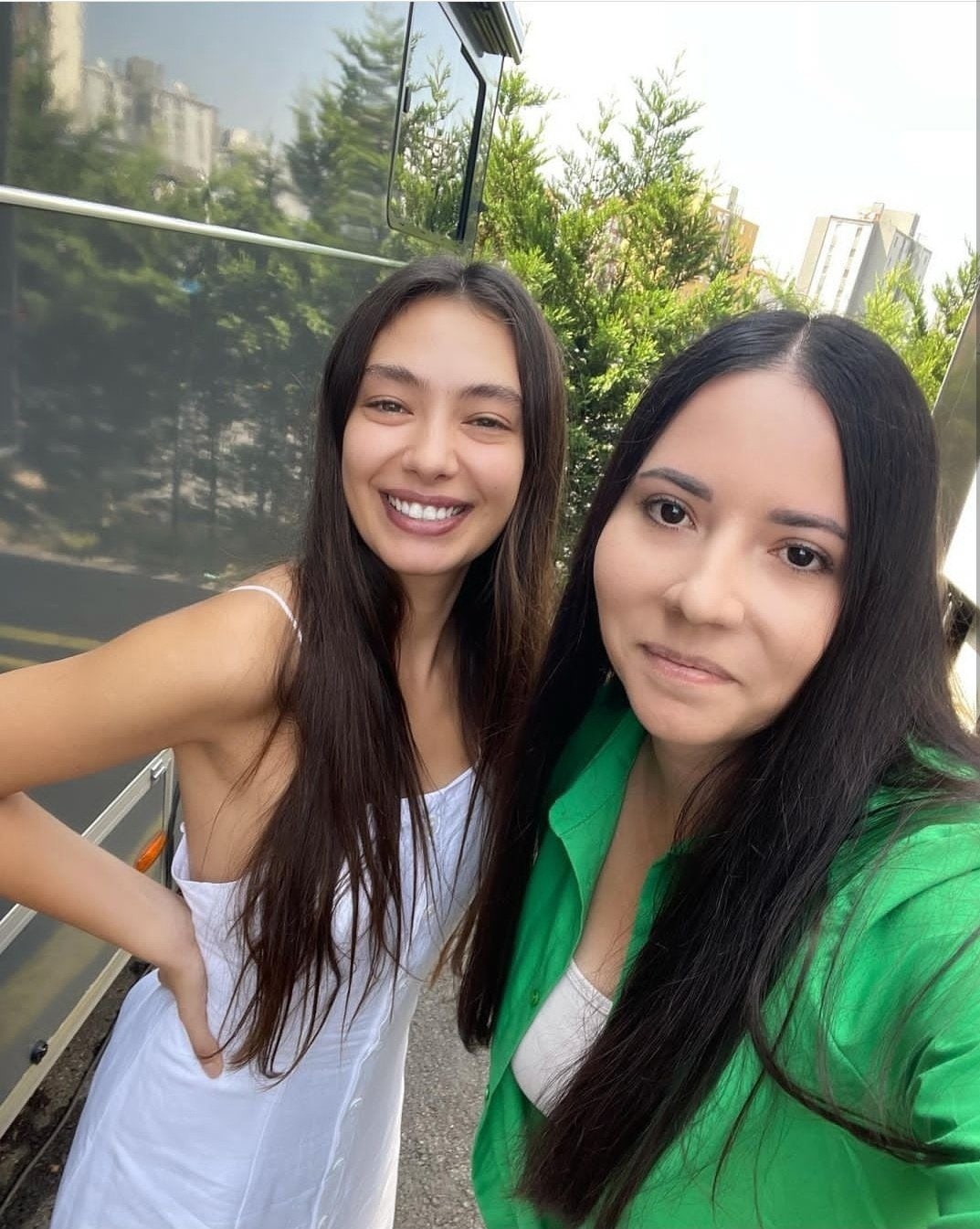