Pelin Akil and Engin Altan Duzyatan will leave the series ‘Barbarossa: The Sword of the Mediterranean Sea / Barbaroslar Akdenizin Kılıcı’ in the 31st episode. Cemre Gumeli will also leave the cast in the 32nd episode. The TV show will continue next season with a story dedicated to Hayrettin Pasa (Barbarossa) 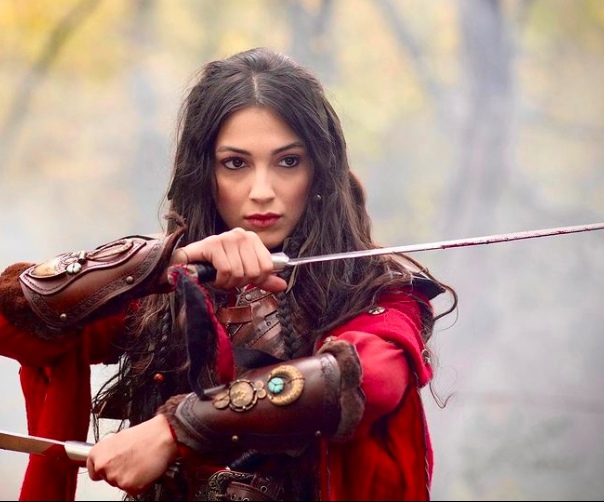 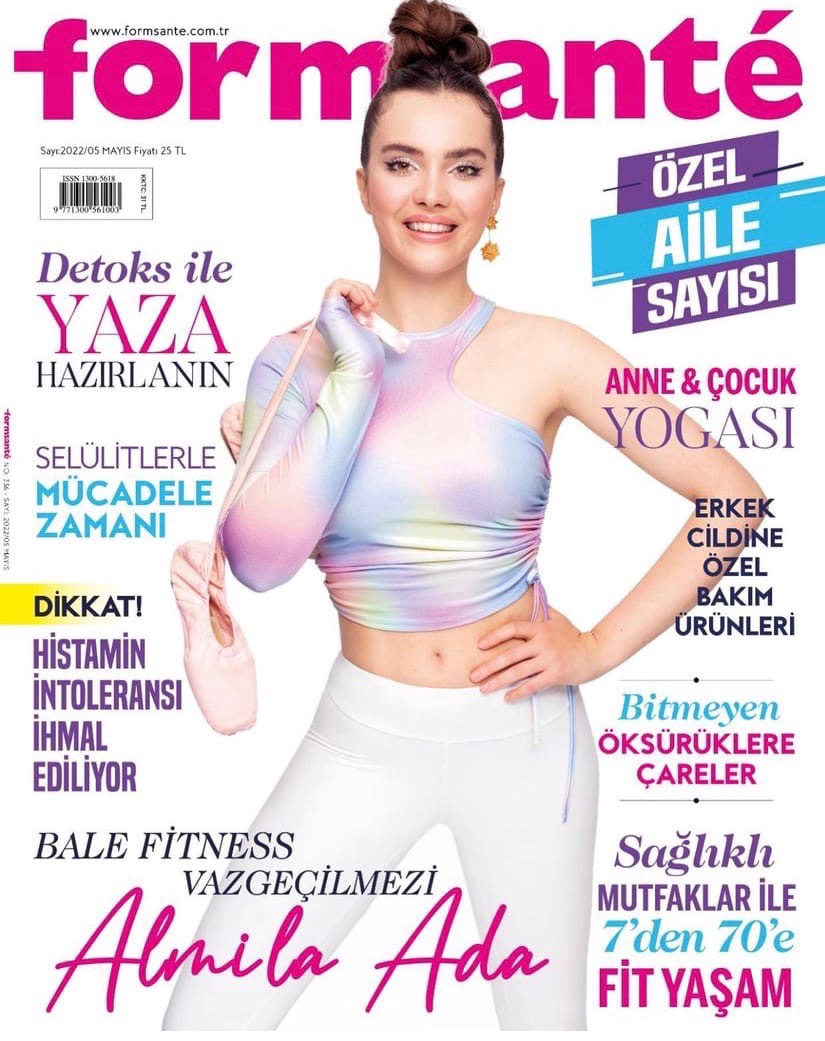 Murat Dalkılıç, who, together with his beloved Sitare Akbas, attended the gala premiere of the film ‘Cop Haluk’, denied rumors that they were going to get married in the summer. They don’t know anything about it 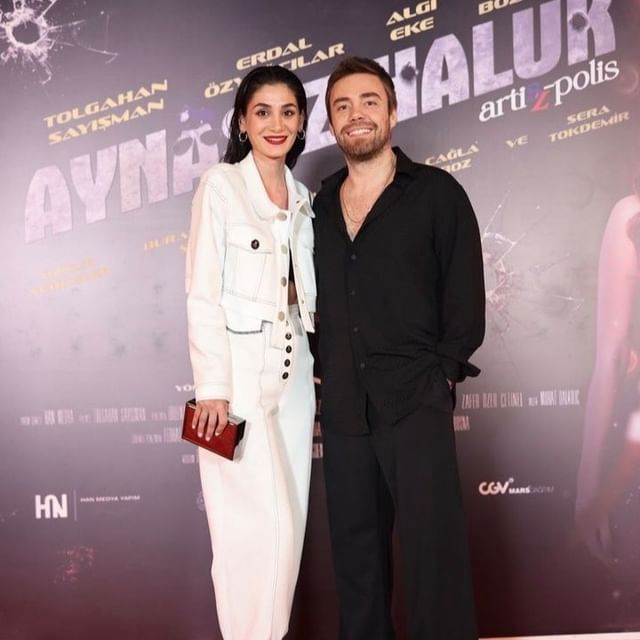 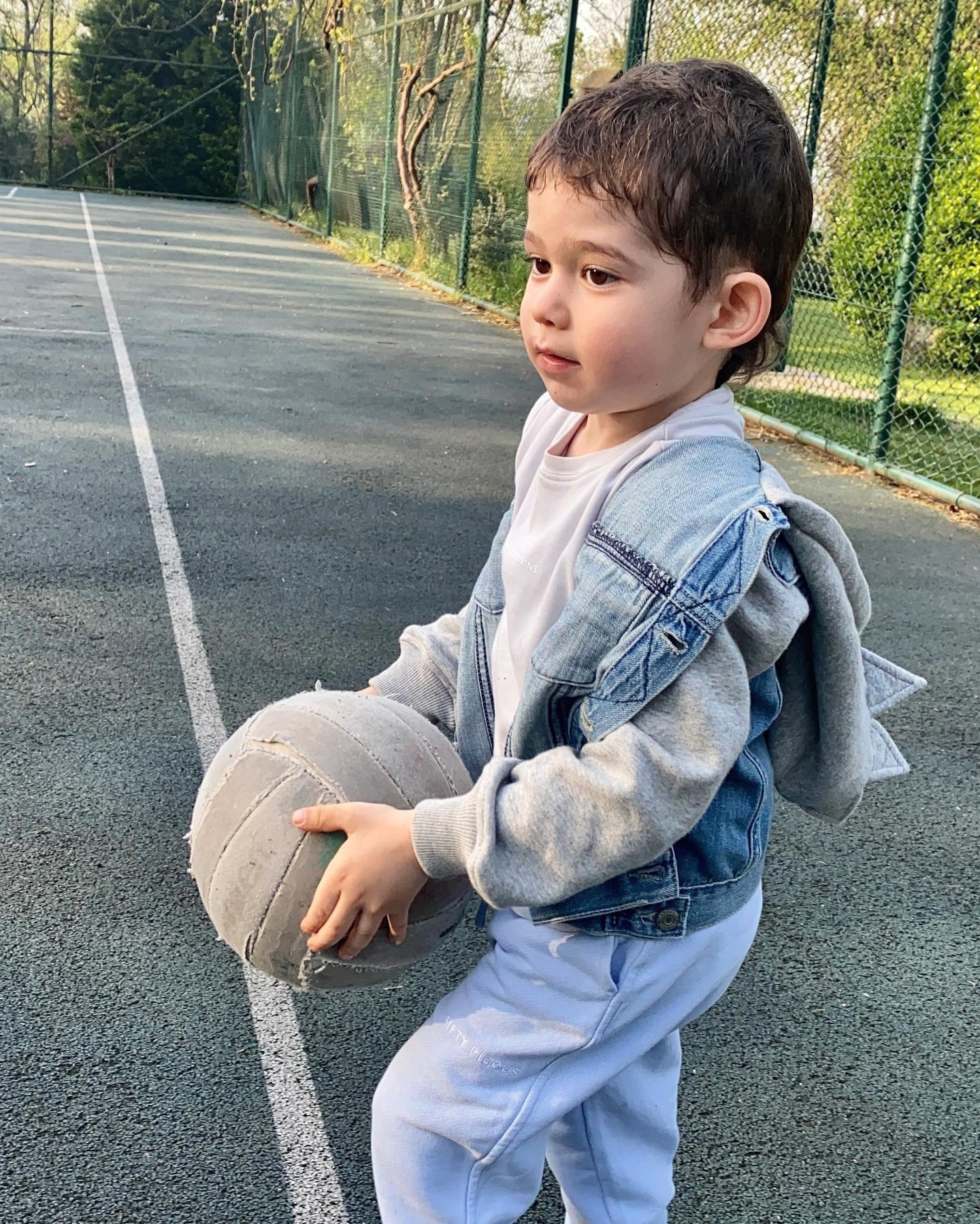 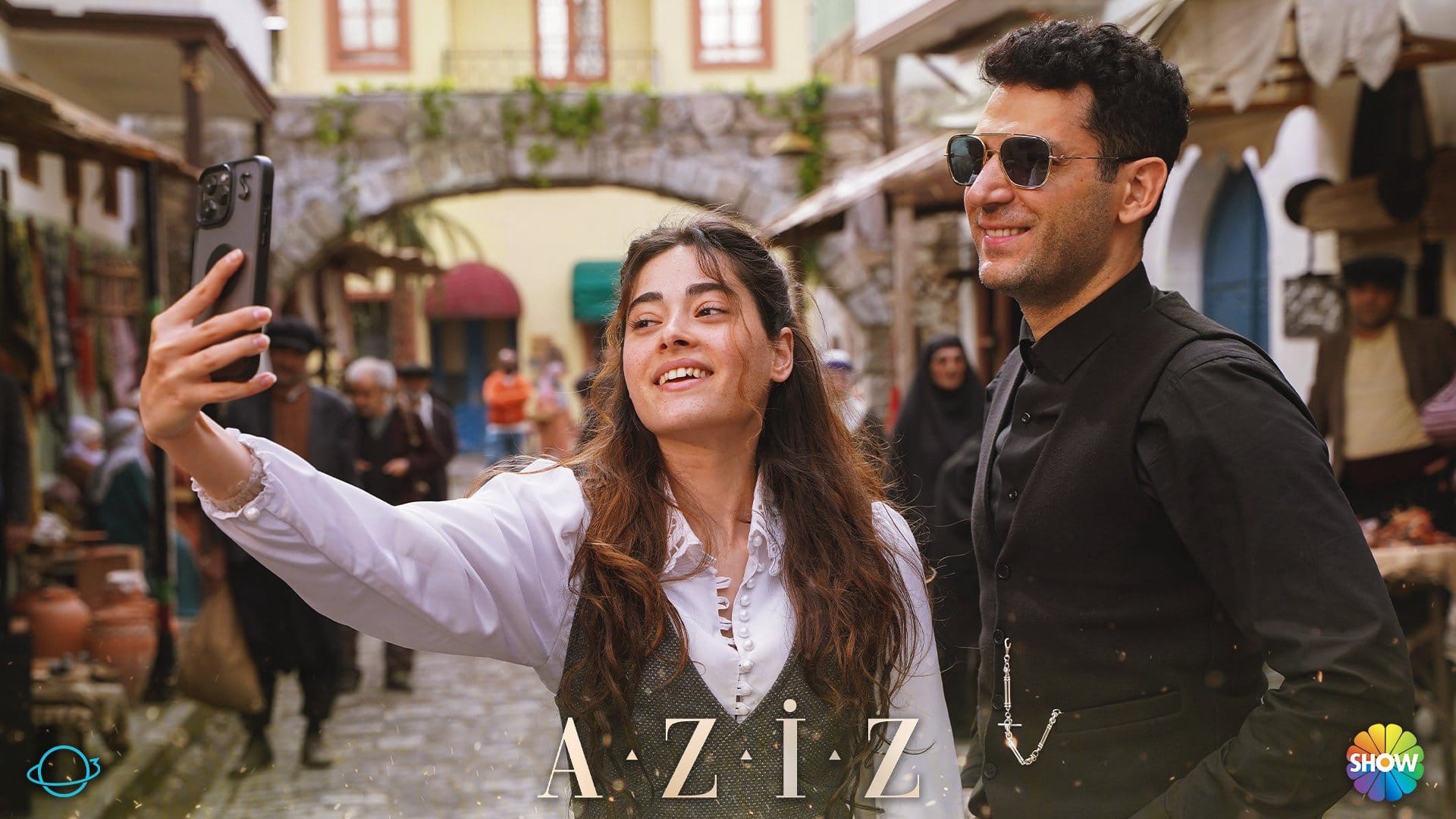 Süreç Film Company has changed the name of the series starring İlhan Şen and Deniz Işın, which is being filmed for the ATV channel. From now on it is called ‘Time to love / Sevmek Zamanı’ 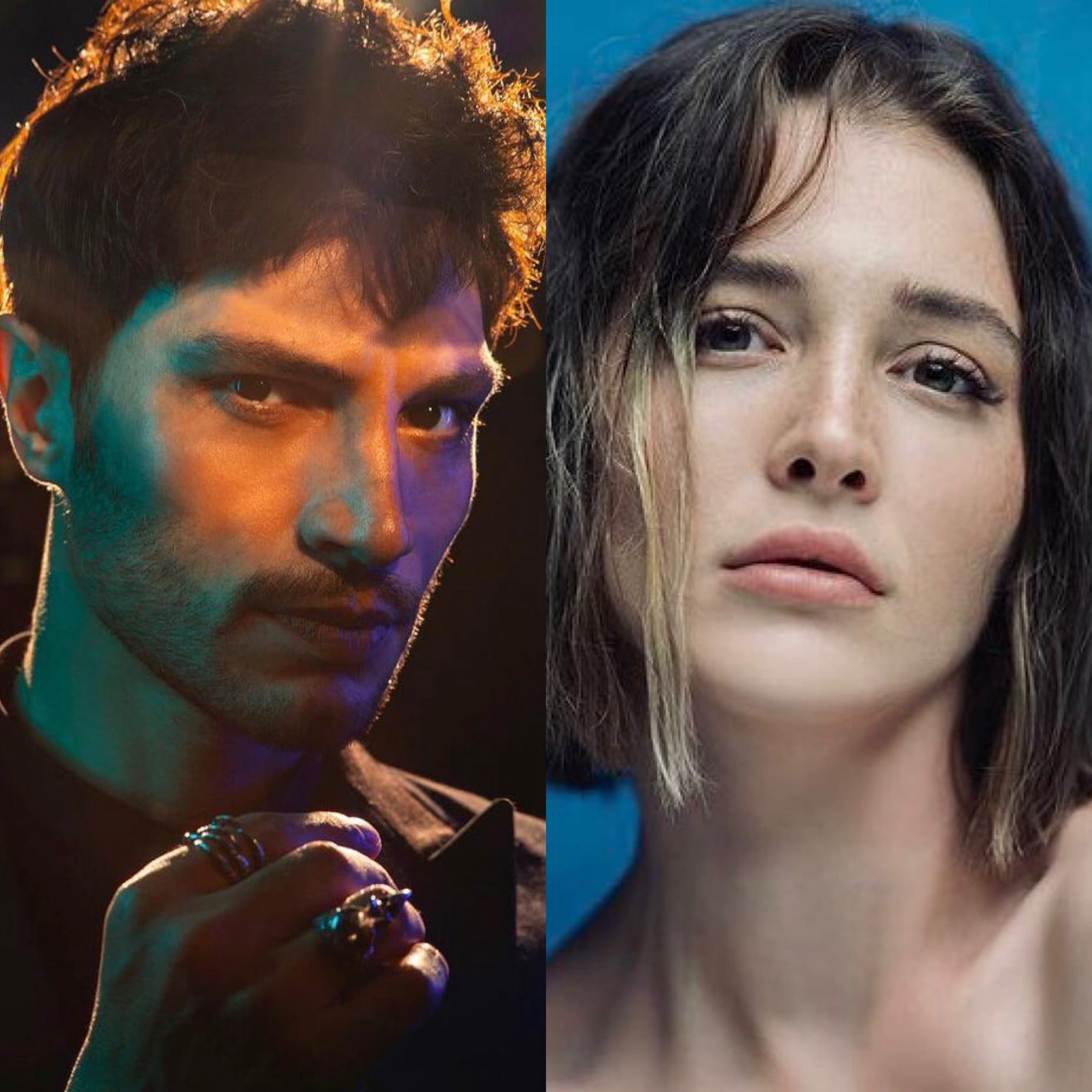 Fox TV has finally released a promotional poster for the new series Smile at Your Destiny / Gülümse Kaderine. Better late than never 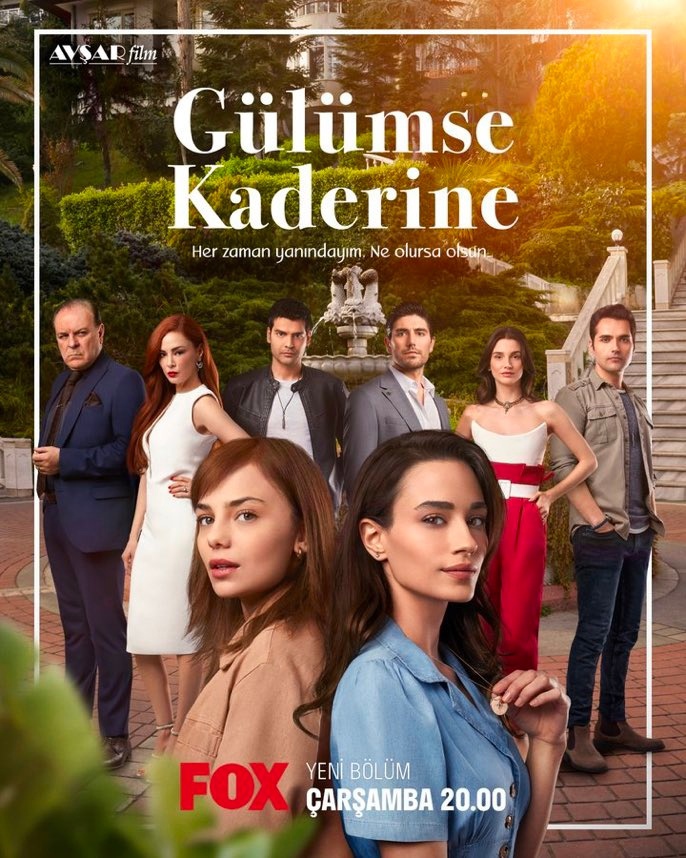 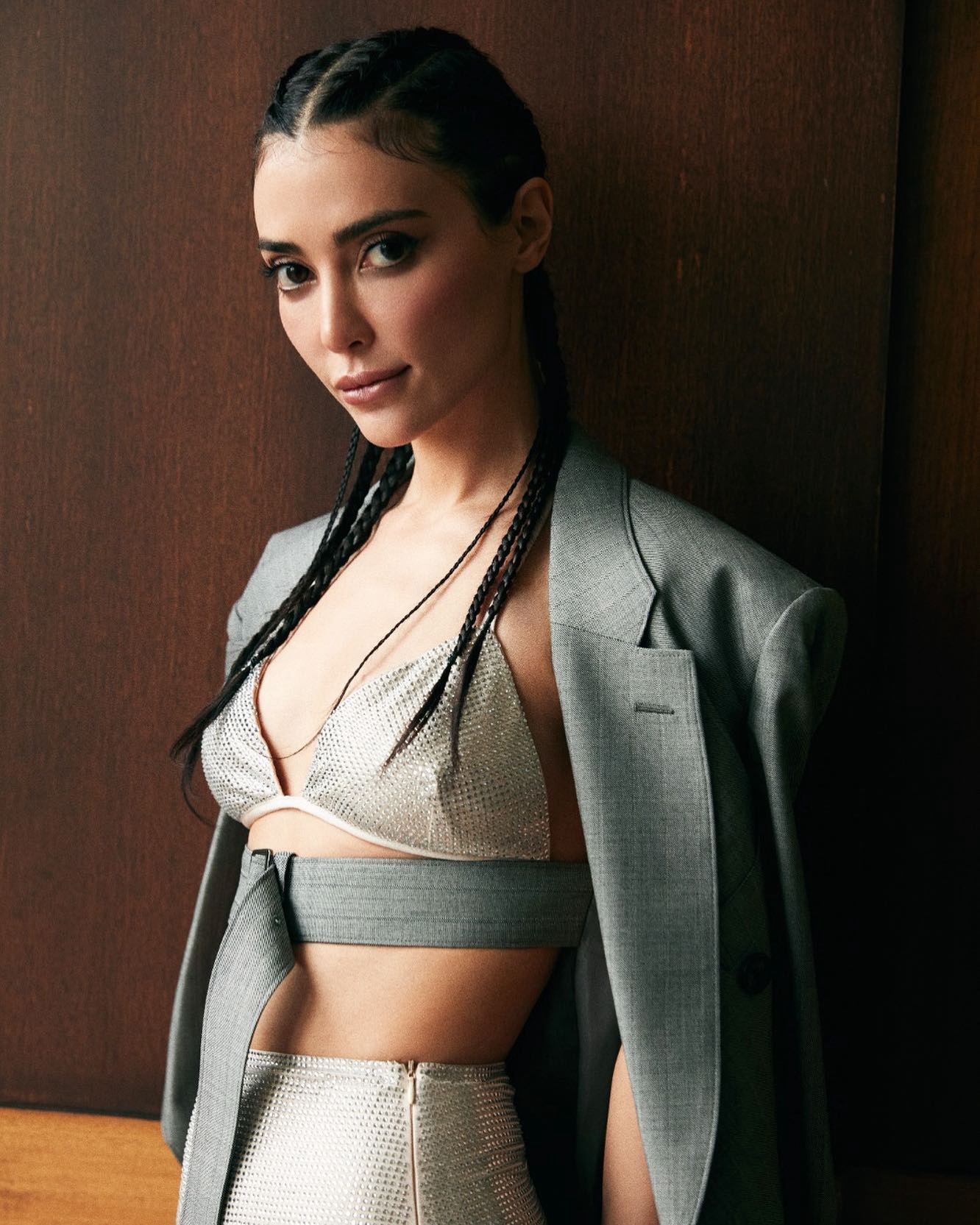 Today the start of the series Kindness / İyilik 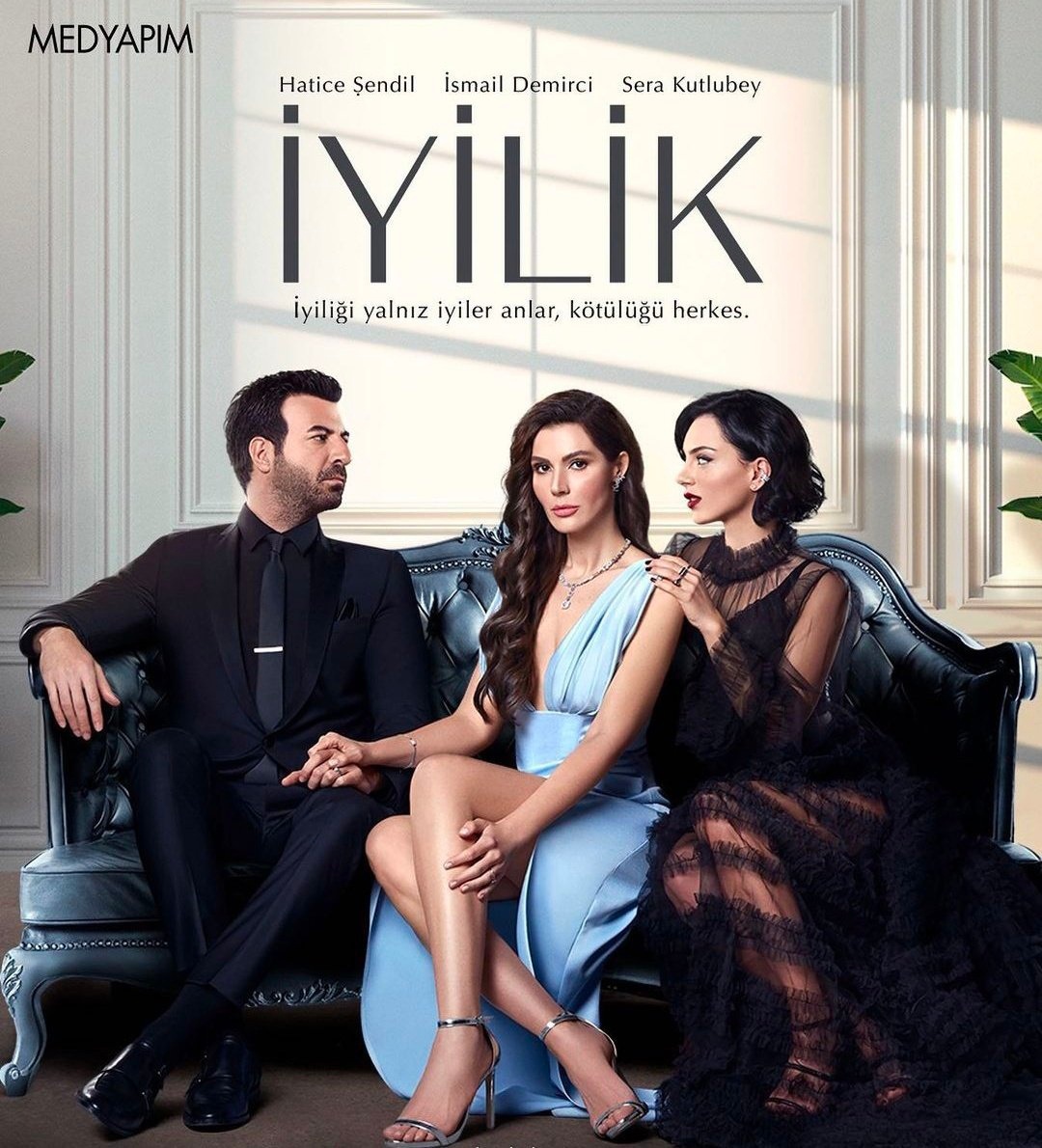 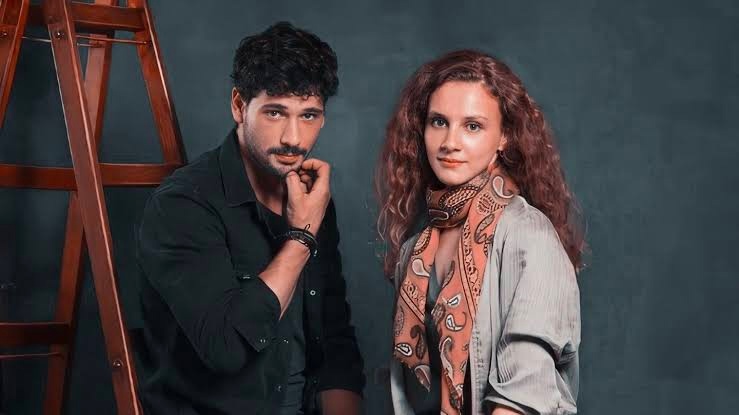 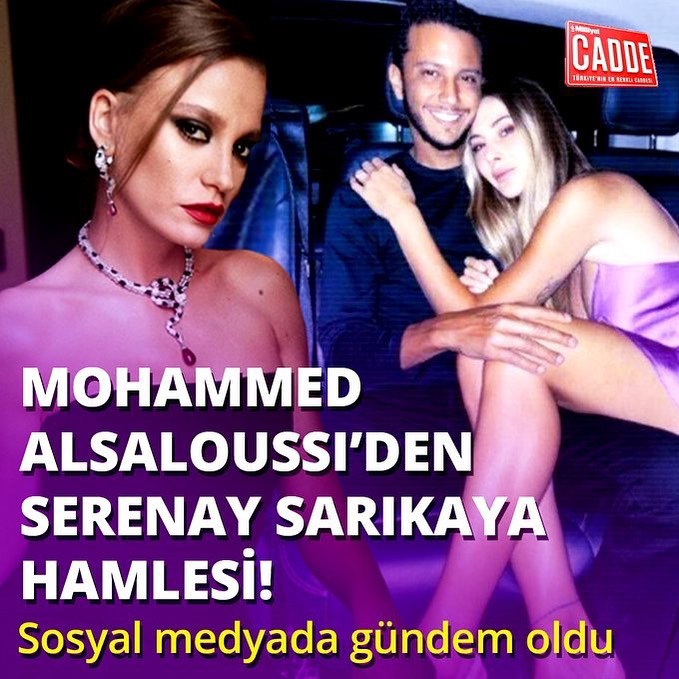 Ekin Koç was spotted at the Metropol İstanbul shopping center the day before. According to the actor, today his last concert will take place at the DasDas theater, then he will rest 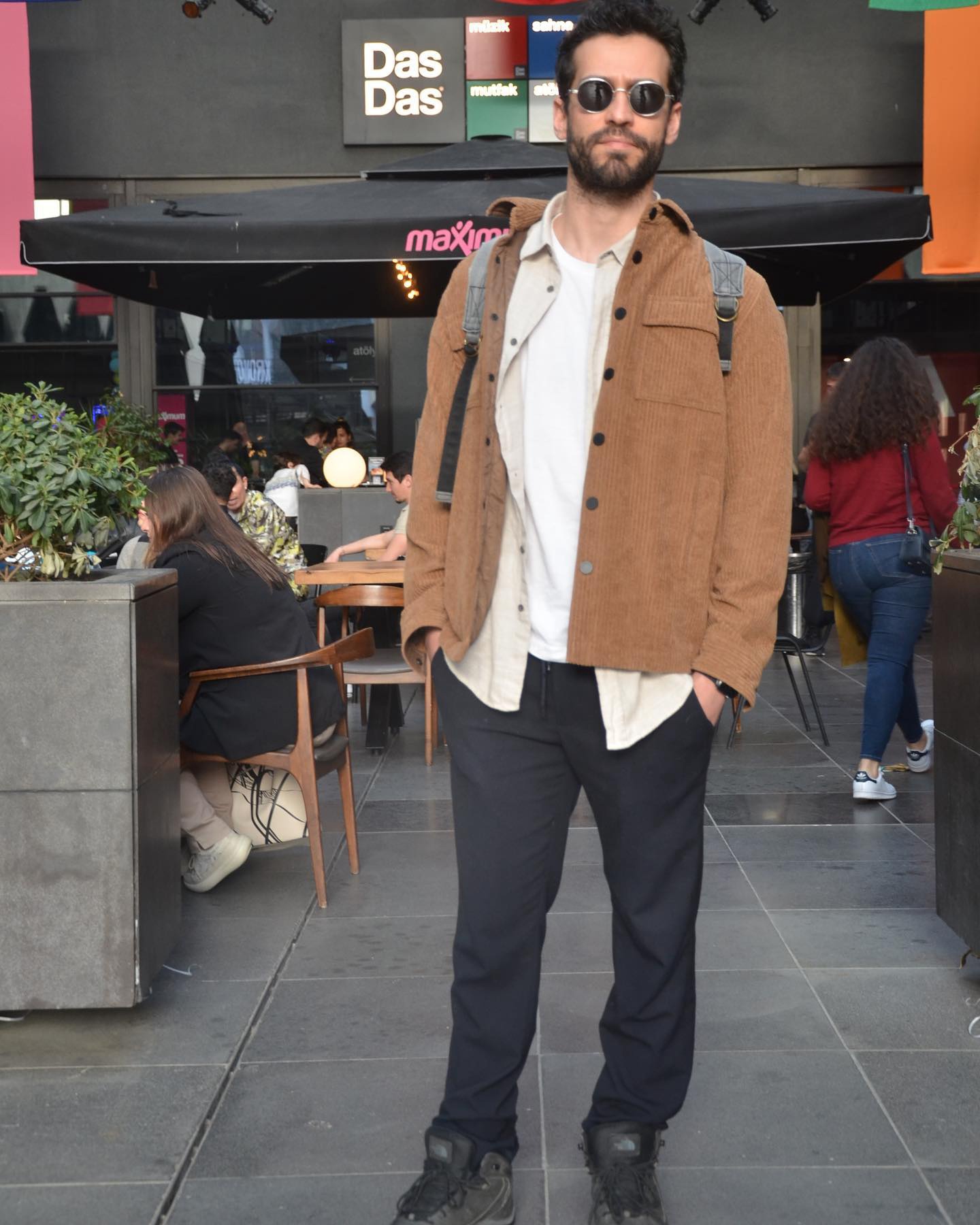 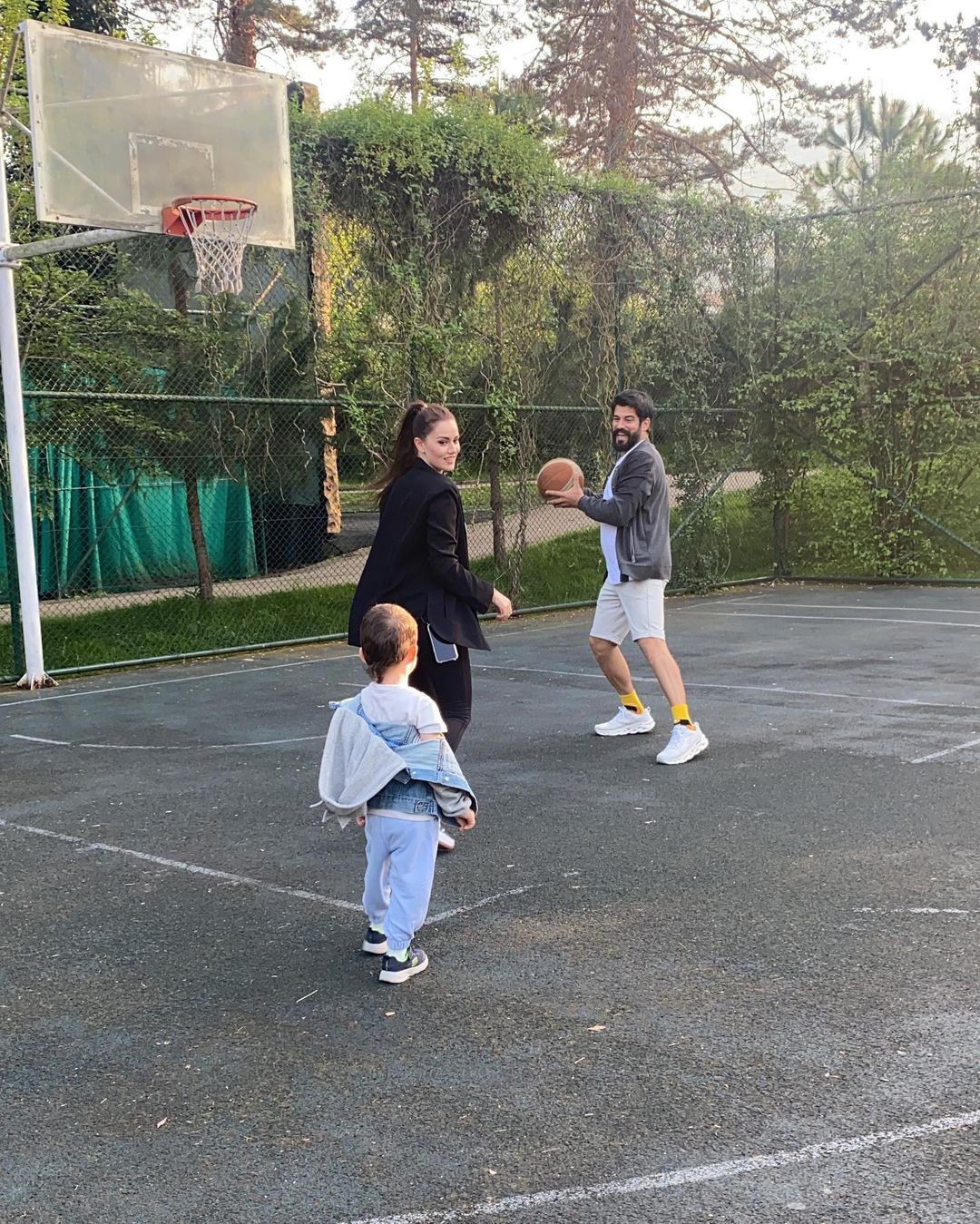 The tabloid Takvim is pleased to inform its readers that Can Yaman has a fortune of $10 million, which he earned selling perfume and advertising pasta. 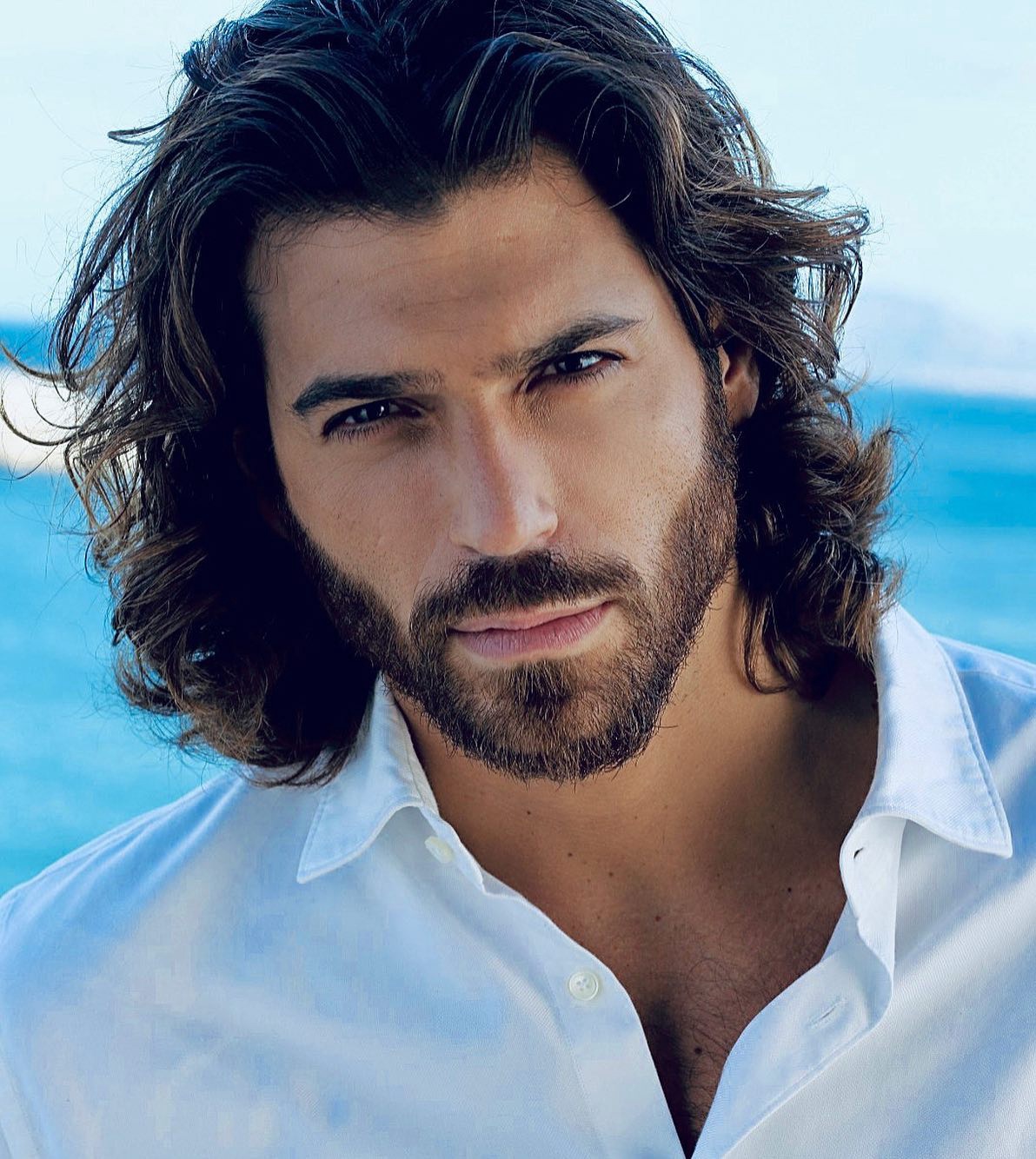 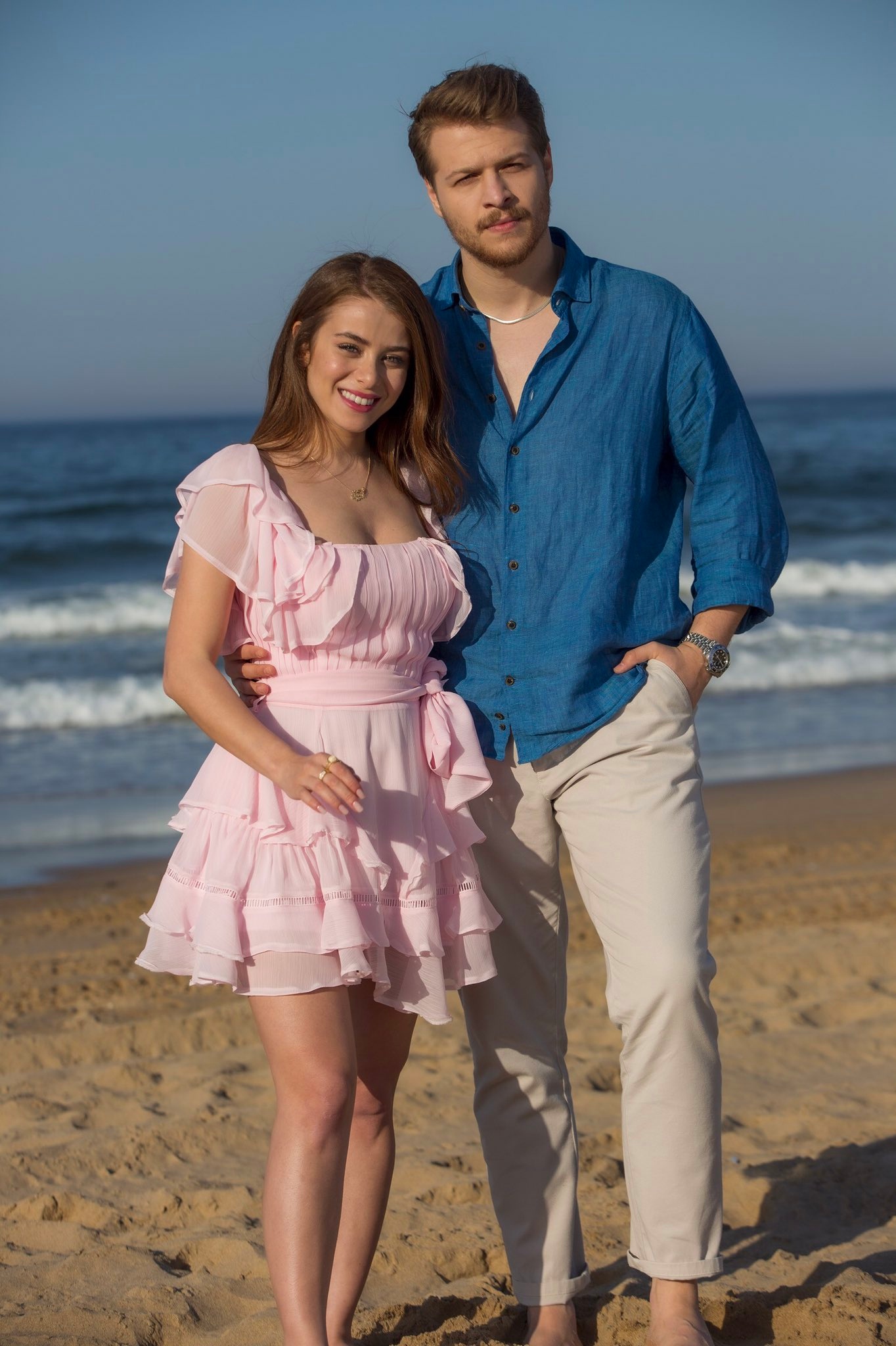 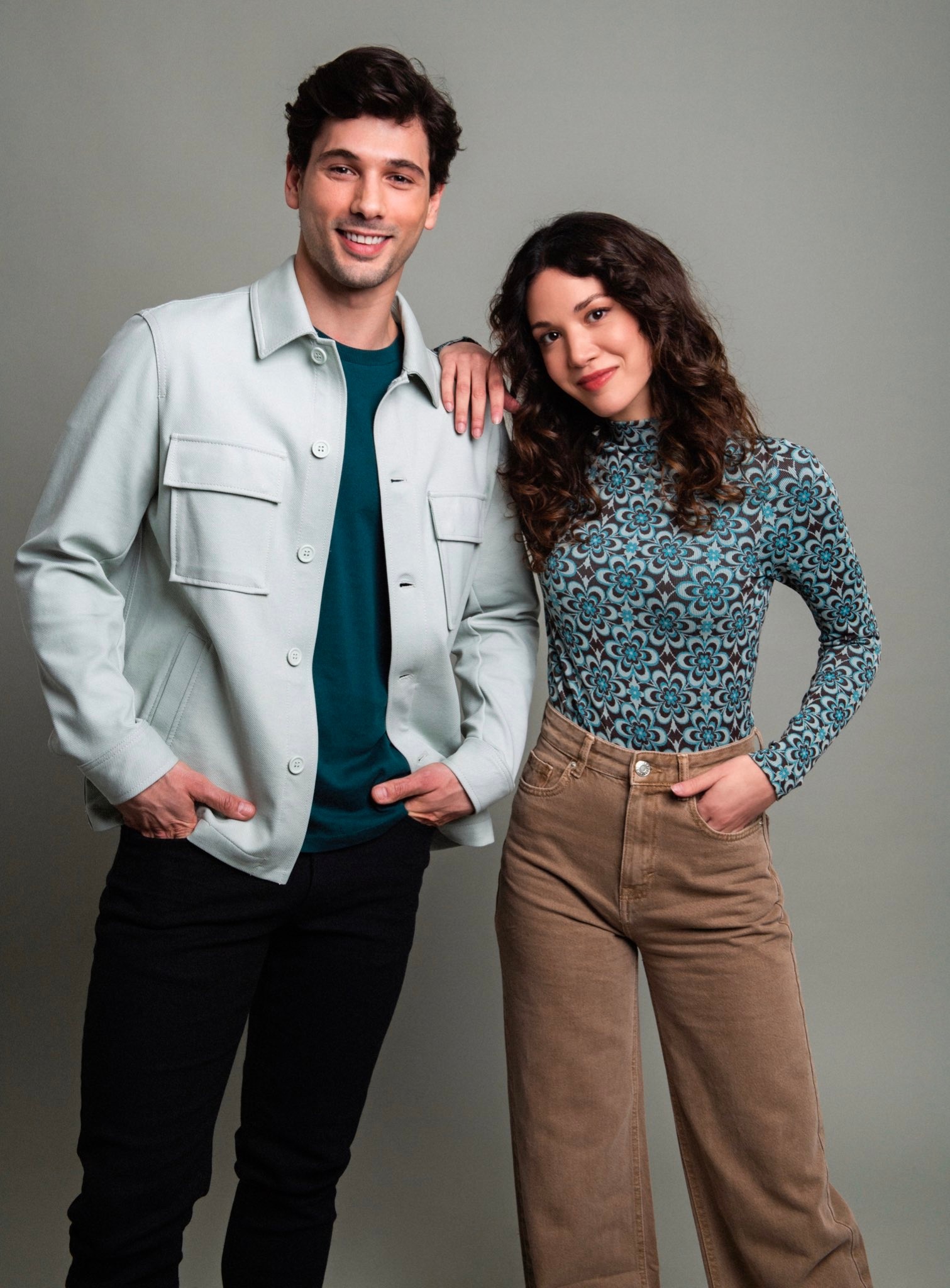 Hazal Subasi and Deniz Can Aktas 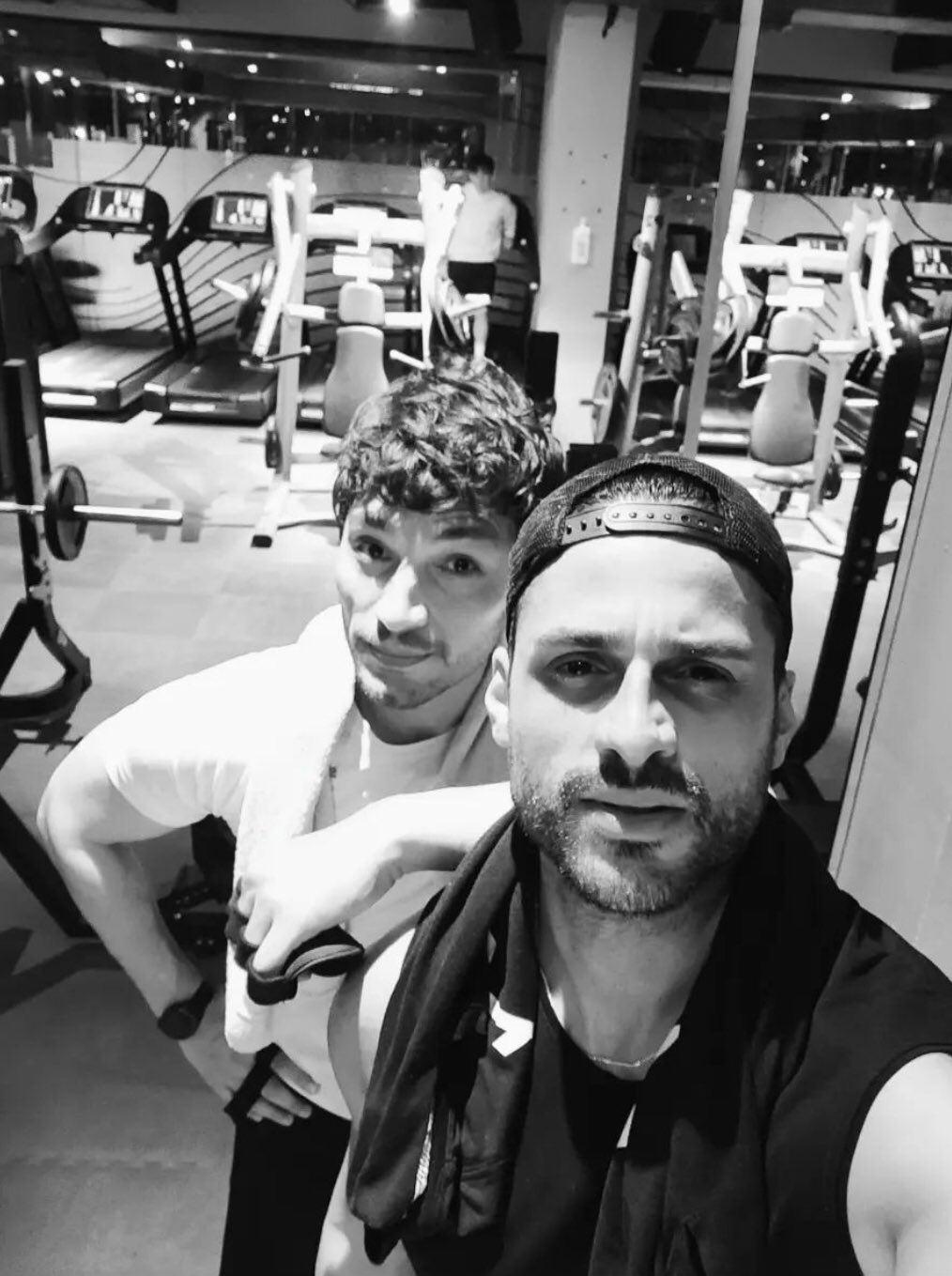 Yağmur Tanrısevsin was seen in the Zorlu shopping center, where she happily posed for reporters 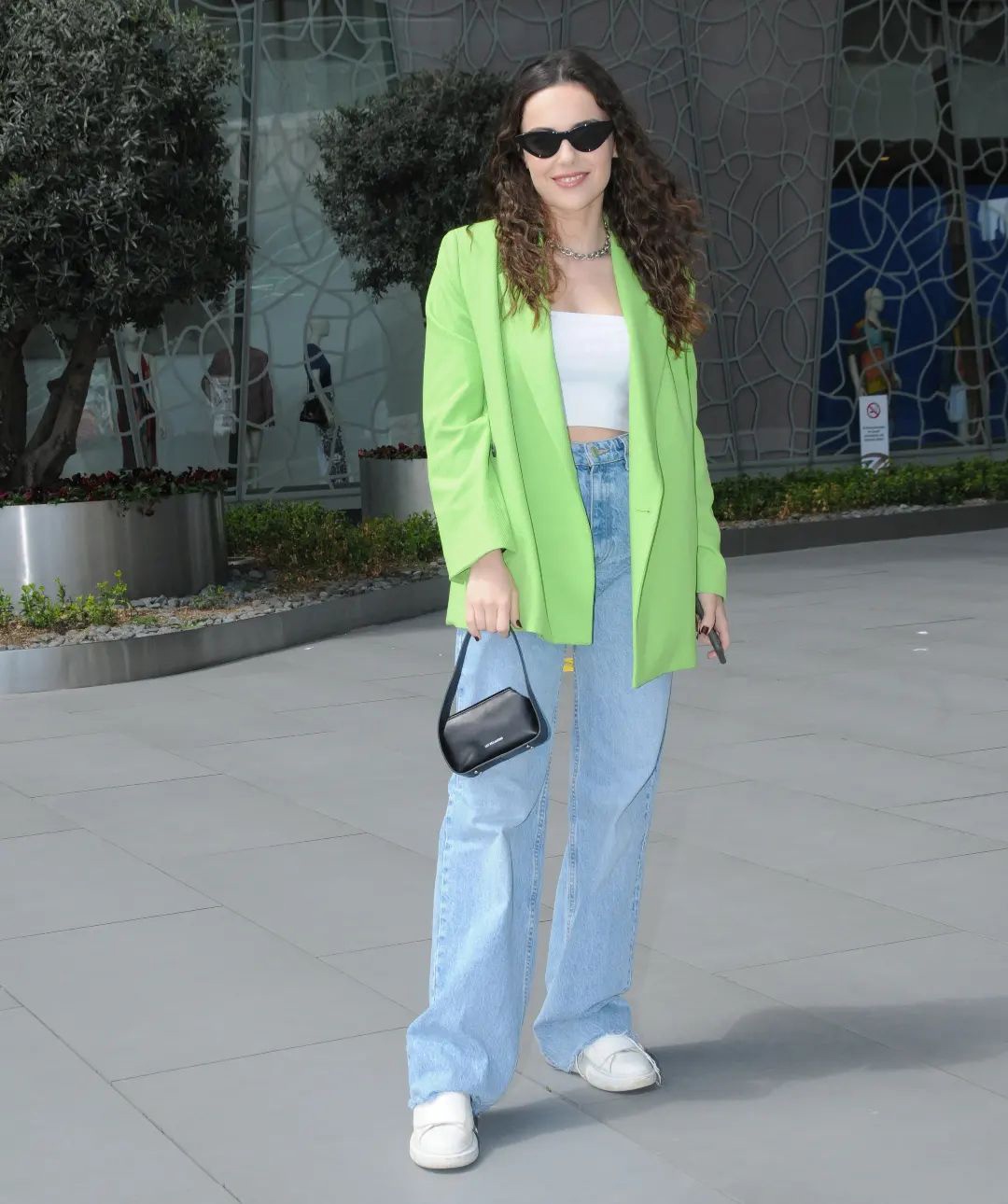 Merve Bolugur has already gone to the sea 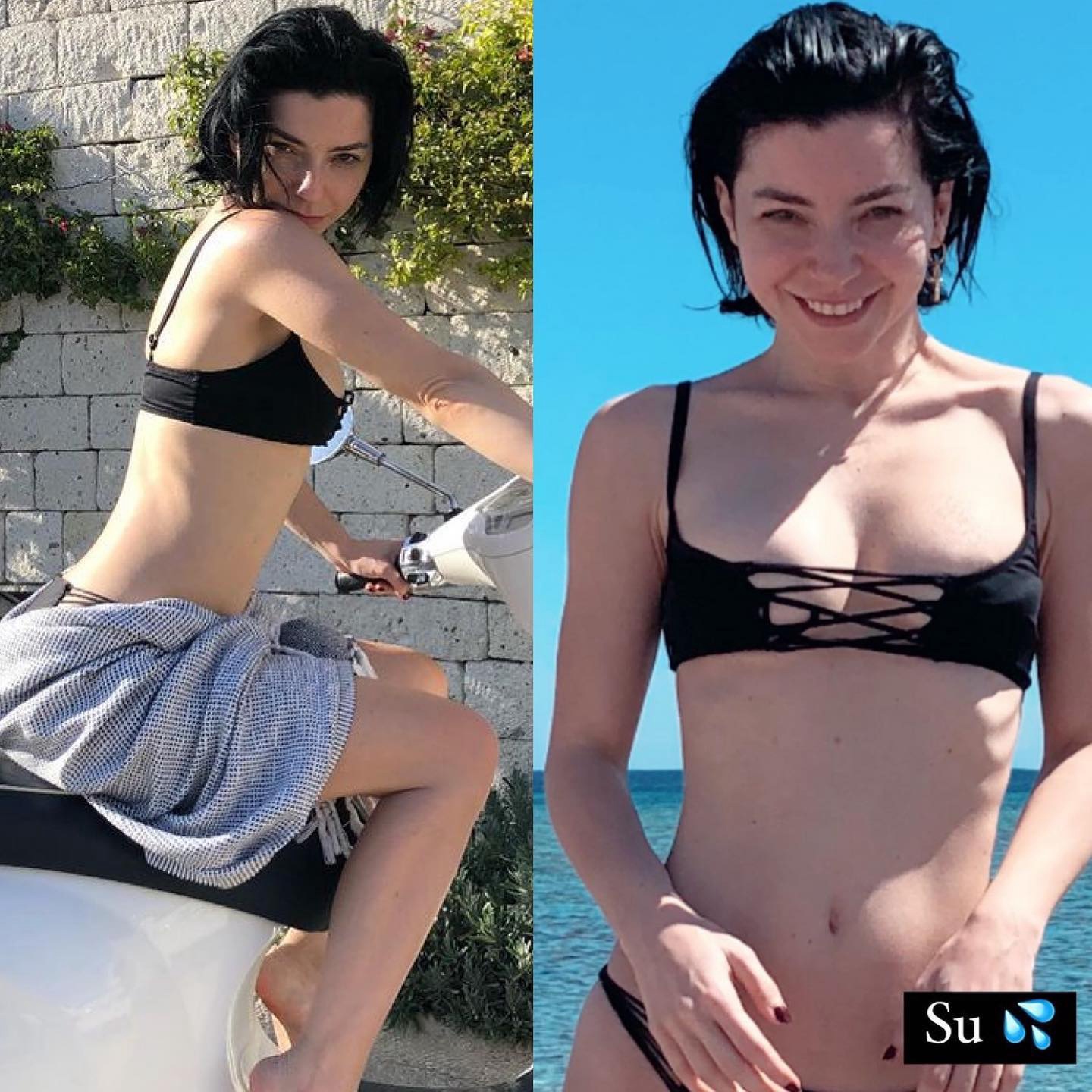 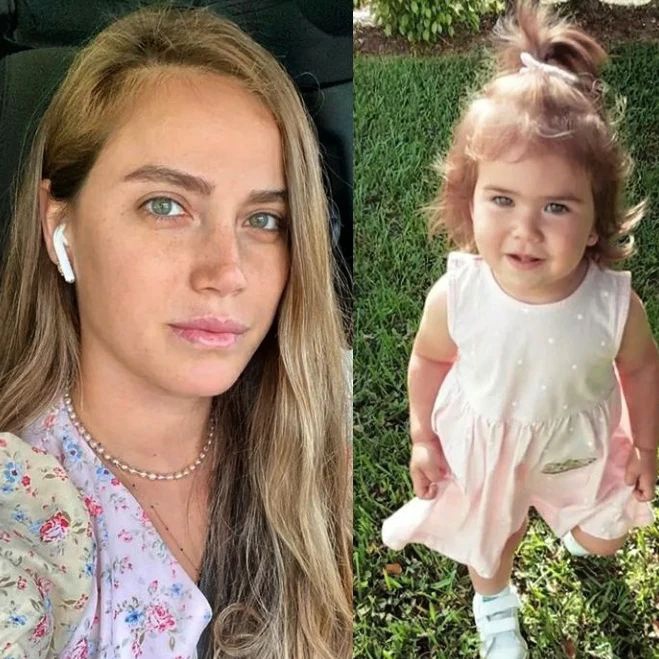 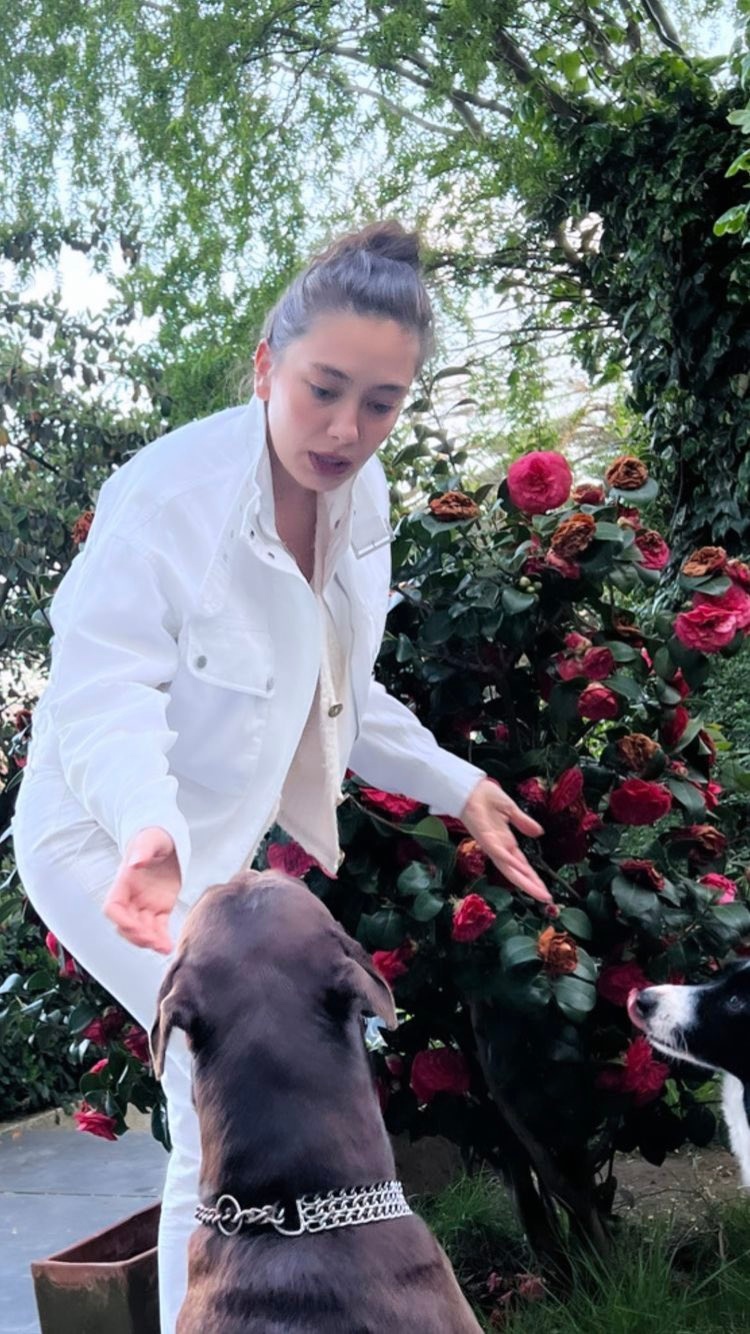 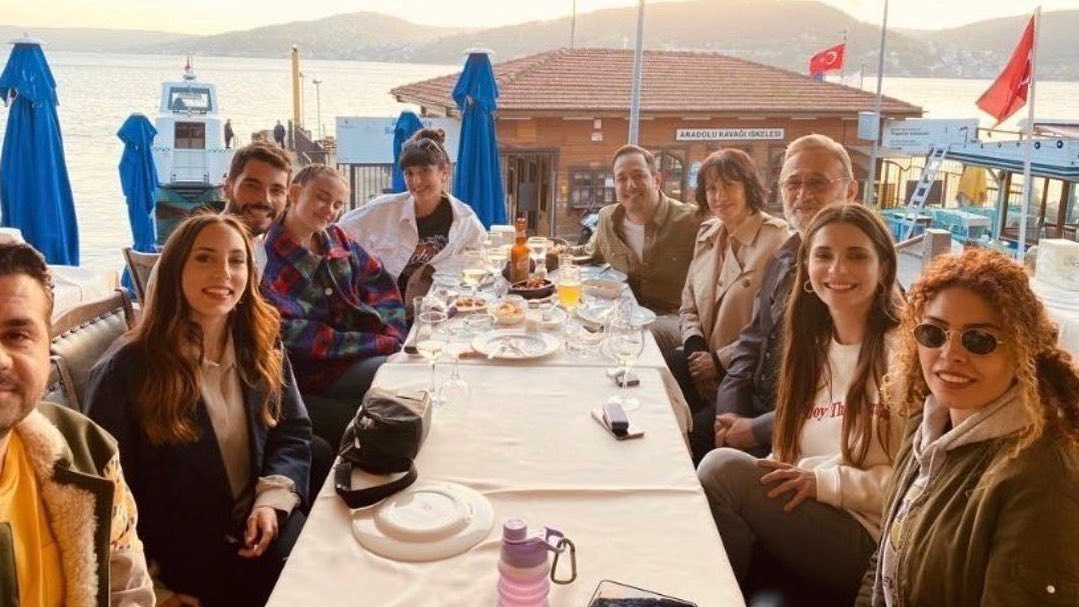 Engin Altan Duzyatan appeared on the cover of the special spring issue of the Kurator magazine, published in the United Arab Emirates, dedicated to Ramadan. He stated that acting is his passion, in each project he creates a new character, revealing new, sometimes unknown aspects of himself. 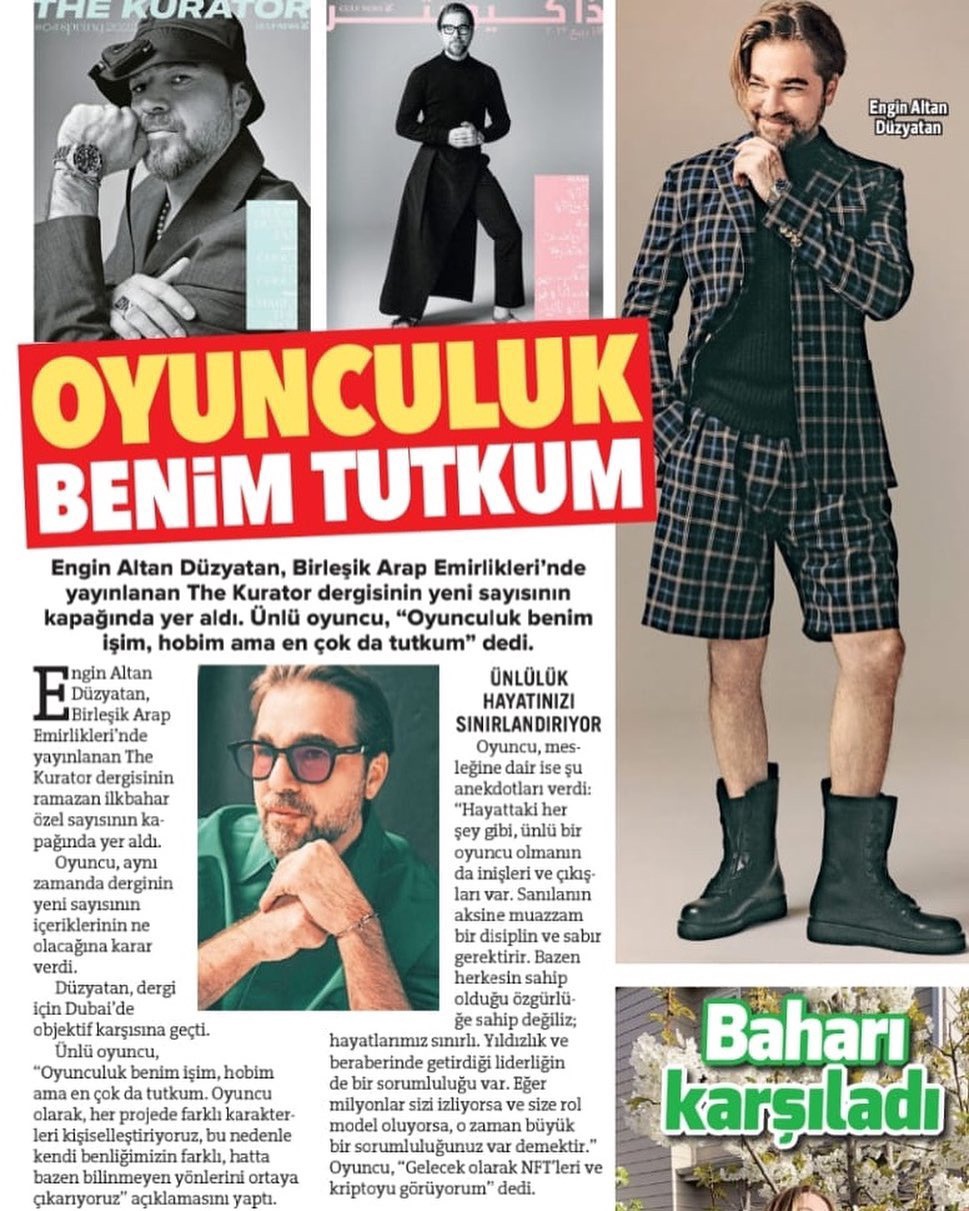 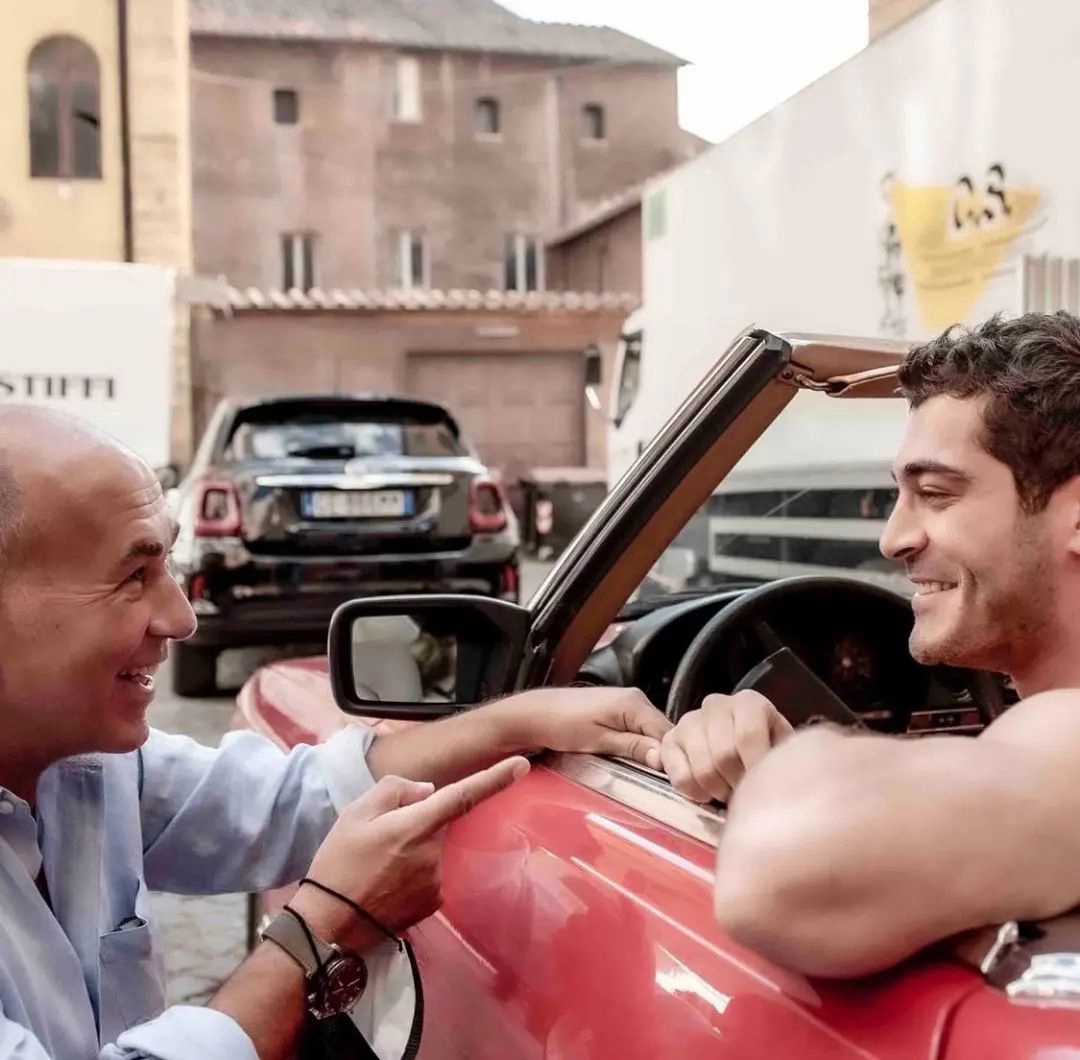 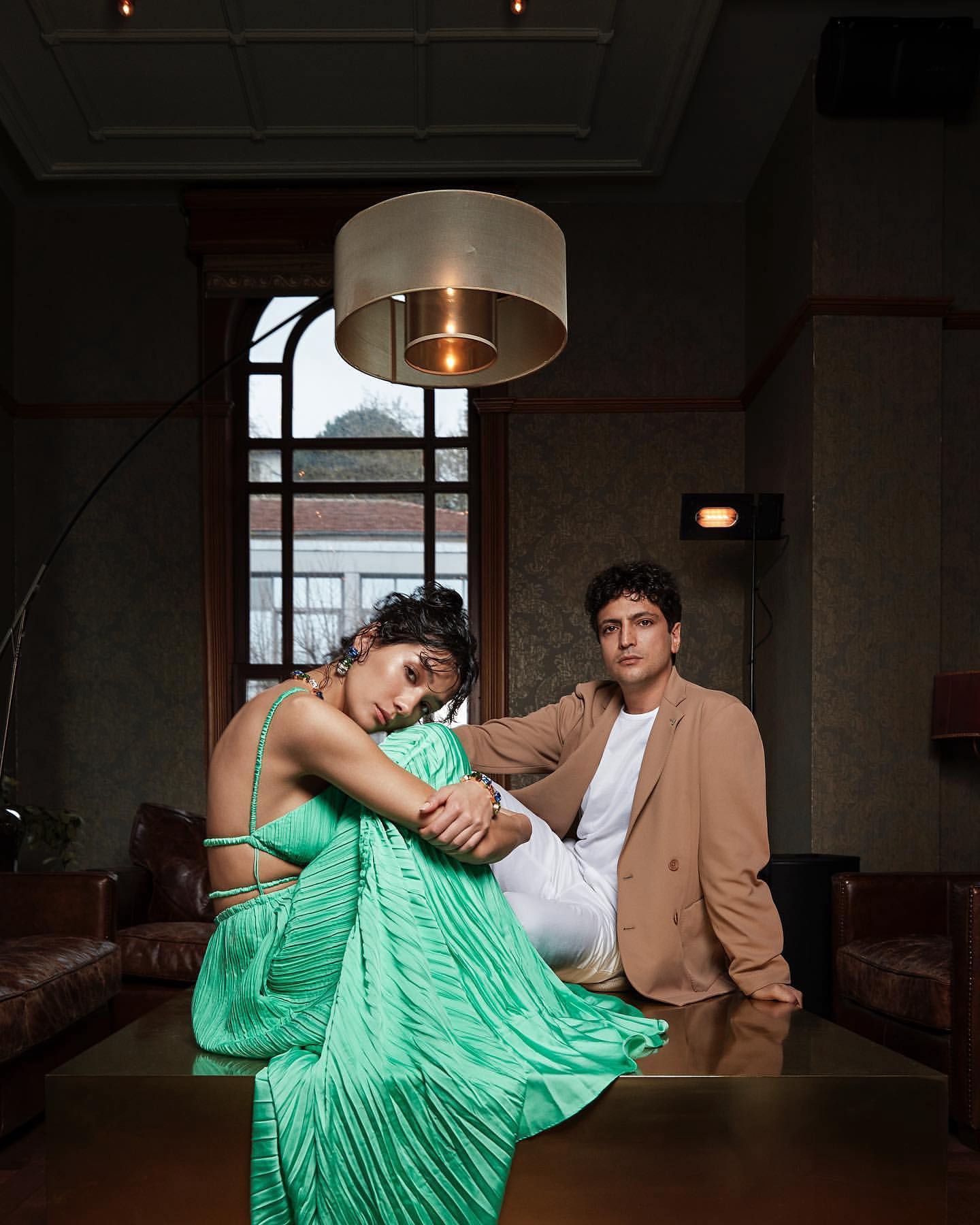 Alperen Duymaz will star in the Netflix film Ash / Kül, which will be produced by Ay Yapim. Written by Erdi Isik. Directed by Erdem Tepegoz. Alperen will play the carpenter Metin Ali. Negotiations are underway with other members of the cast 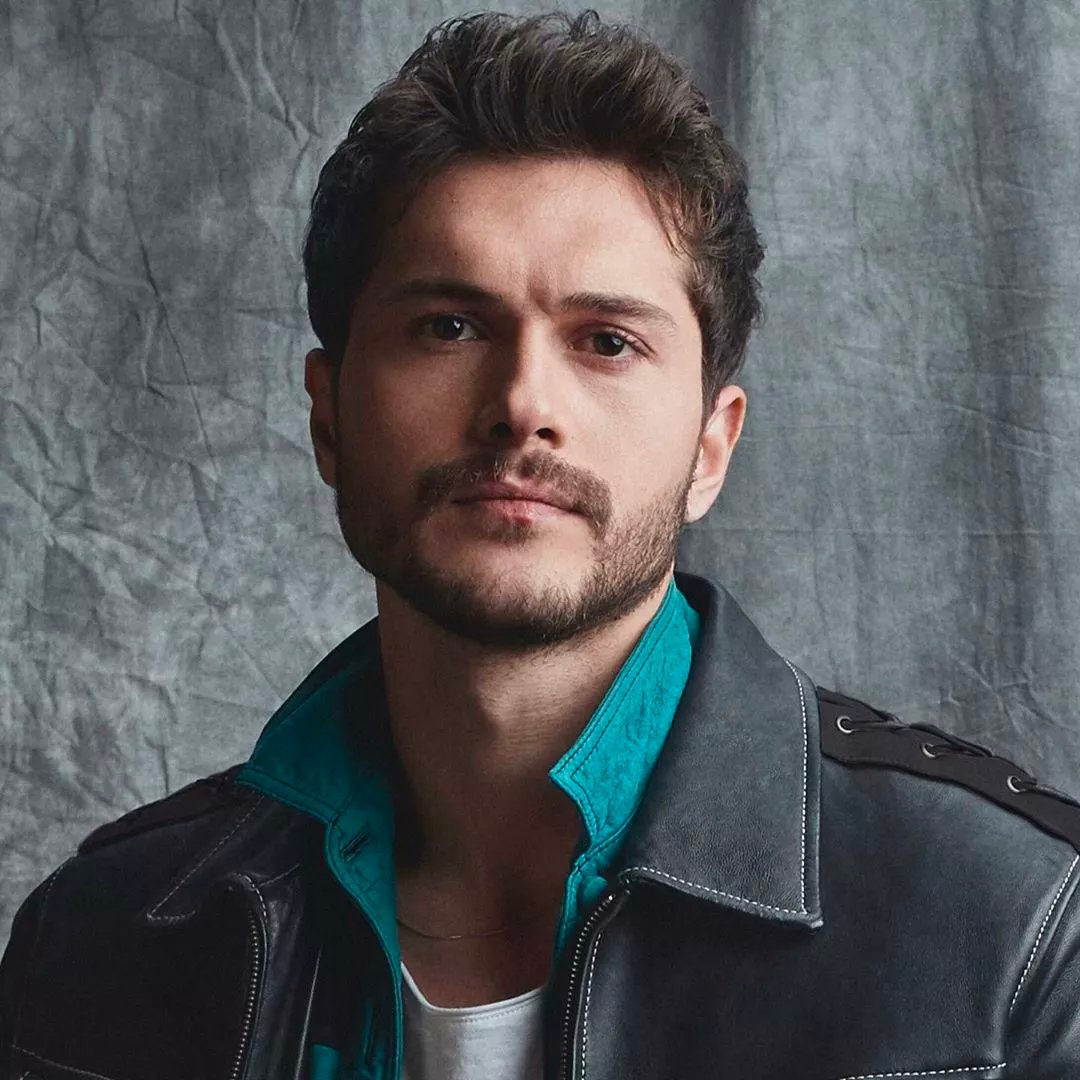