The crisis in Turkish show business is growing 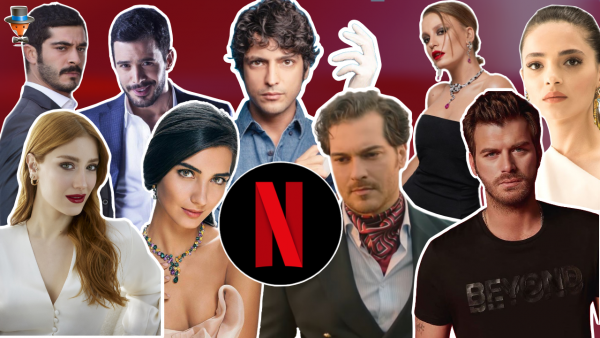 Blogger Dedikoducu Çocuk said with annoyance that times are not good in Turkish show business. Especially big problem with the male cast. And they still don’t give new young actors a chance, they prefer to simply cancel projects. So he heard that the film of a very famous director was canceled, because they could not find an actor for the main role. Blogger Tokyo added that he heard about the cancellation of the series for the same reason.

Note that this is exactly what we expected a couple of years ago – with the advent of digital platforms, the television and film industry will lose staff. And no one wants to bet on newcomers when it comes to millions of liras, it is not economically feasible, because a TV show without sales abroad is worth nothing, and a film without viewers will not profitable.