Burak Deniz admitted that he is looking forward to the premiere of the new series ‘Sahmeran’, which will tell the story of a 500-year-old snake 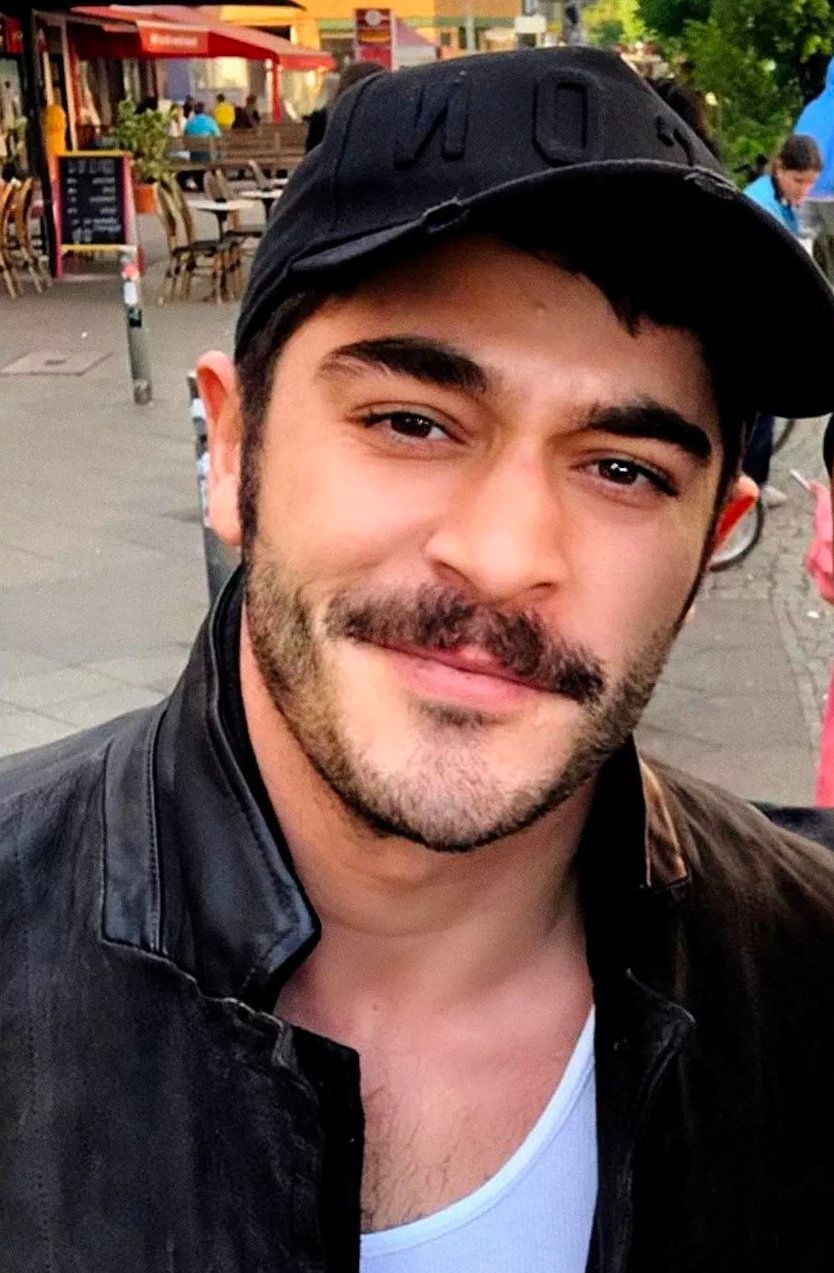 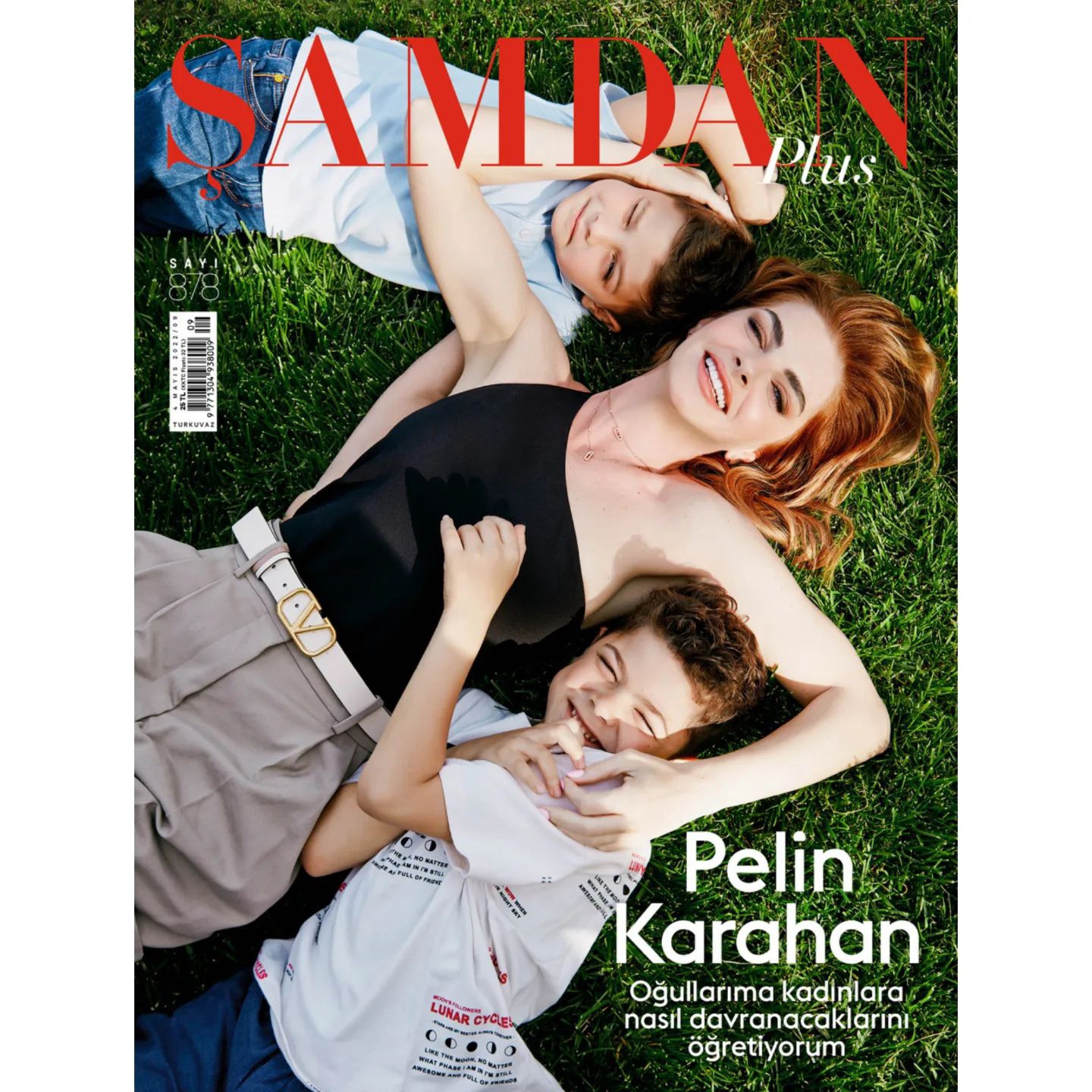 The management of the state television channel TRT has decided to start filming series for the TRT Türk branch broadcasting to foreign countries. The first ‘pen test’ will be the series Nuclear Berlin / Berlin Çekirdekçisi, which will premiere on May 16th. Each episode will be 15 minutes long. The genre is comedy. 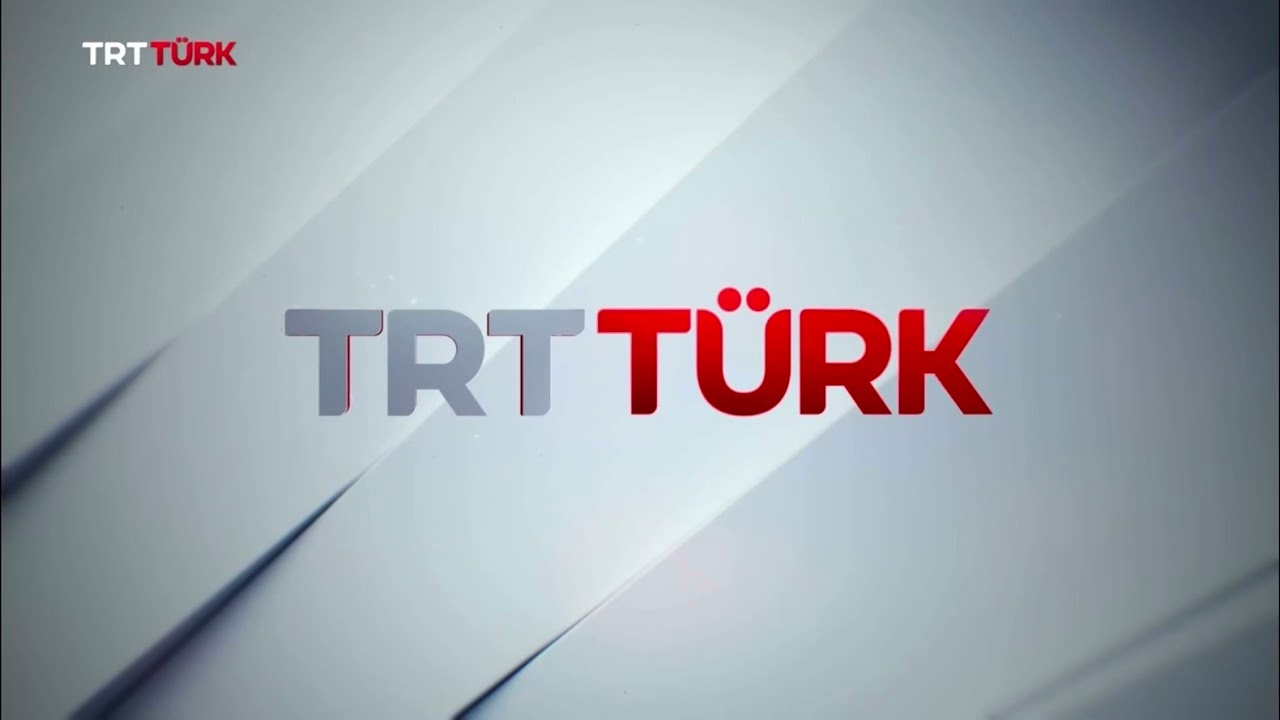 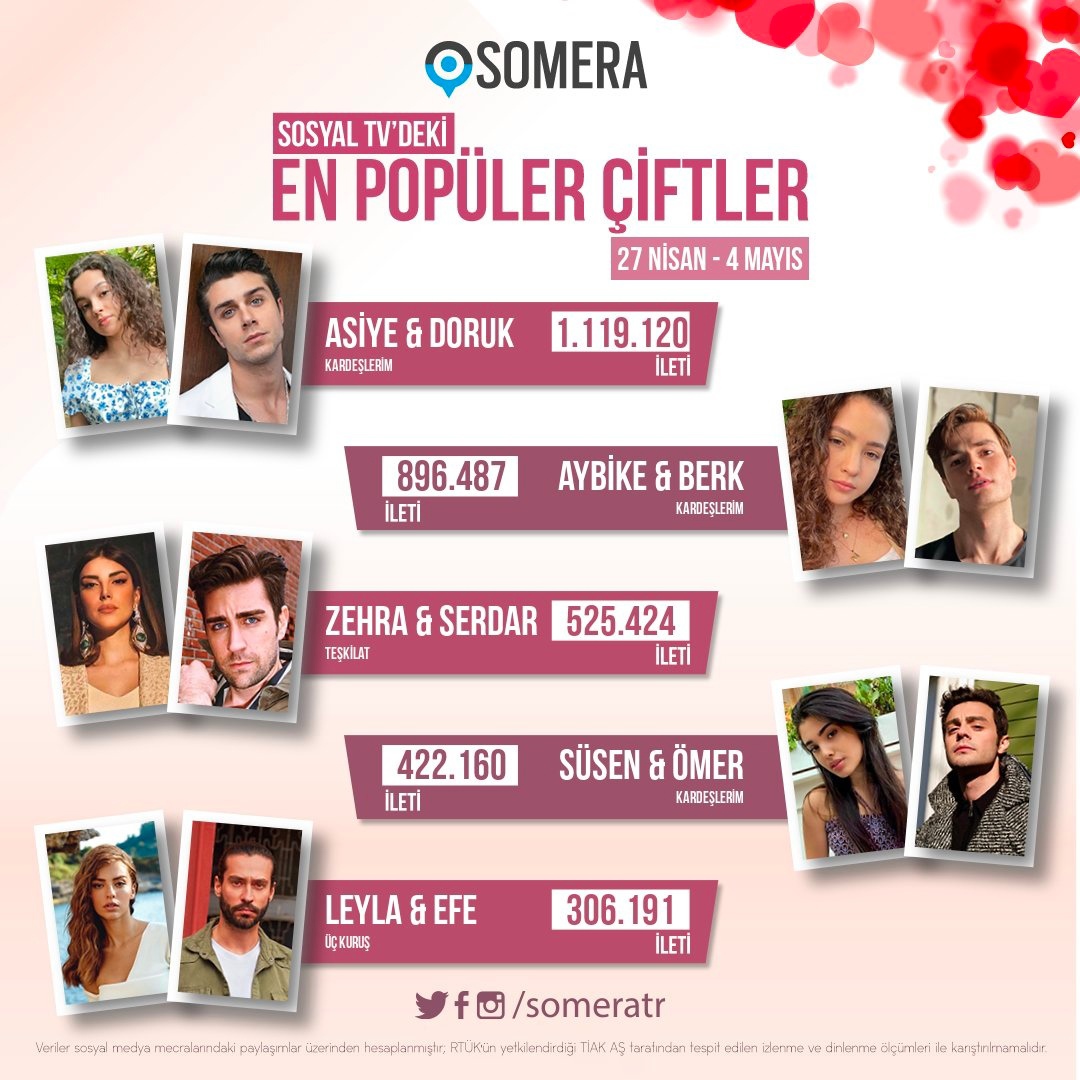 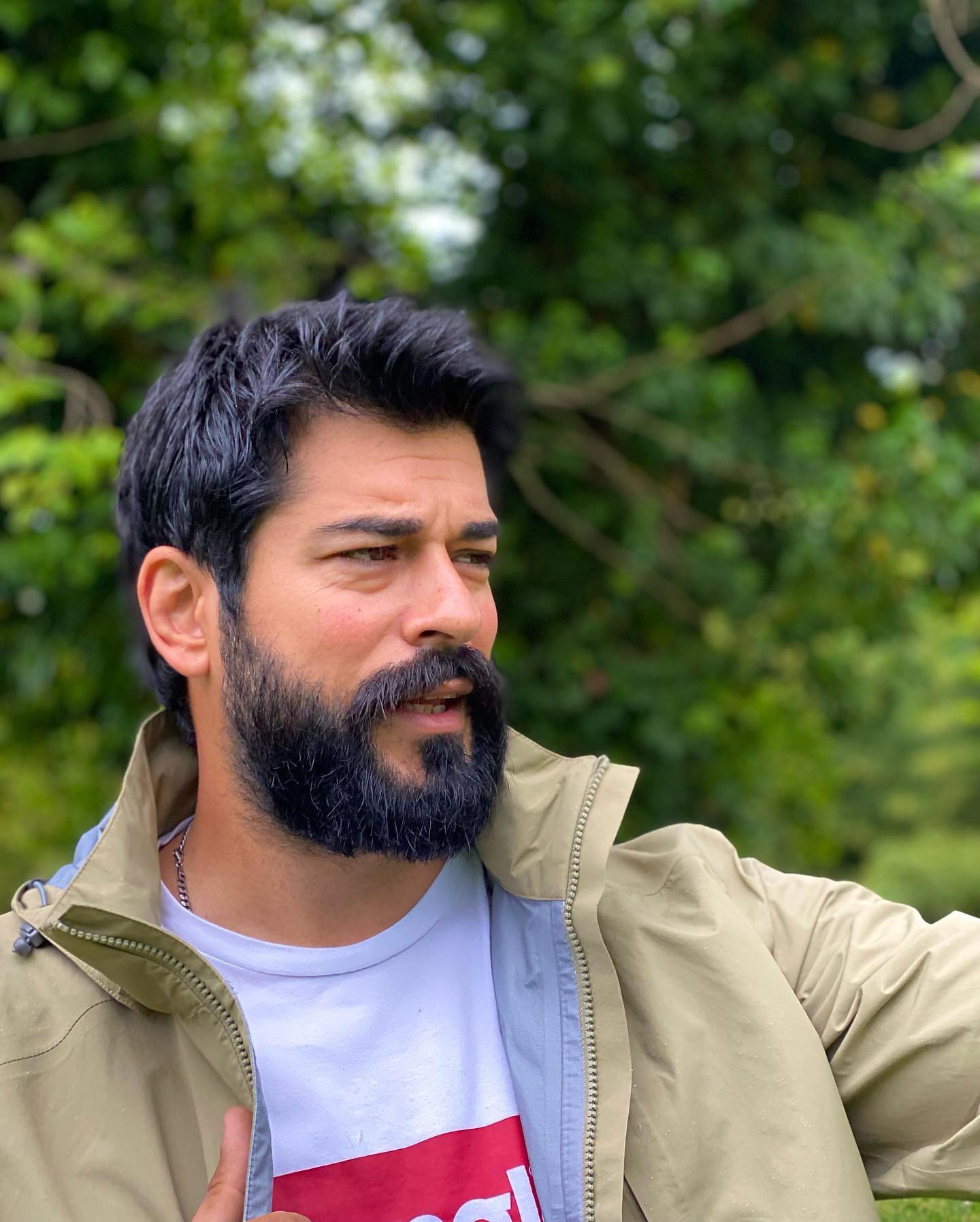 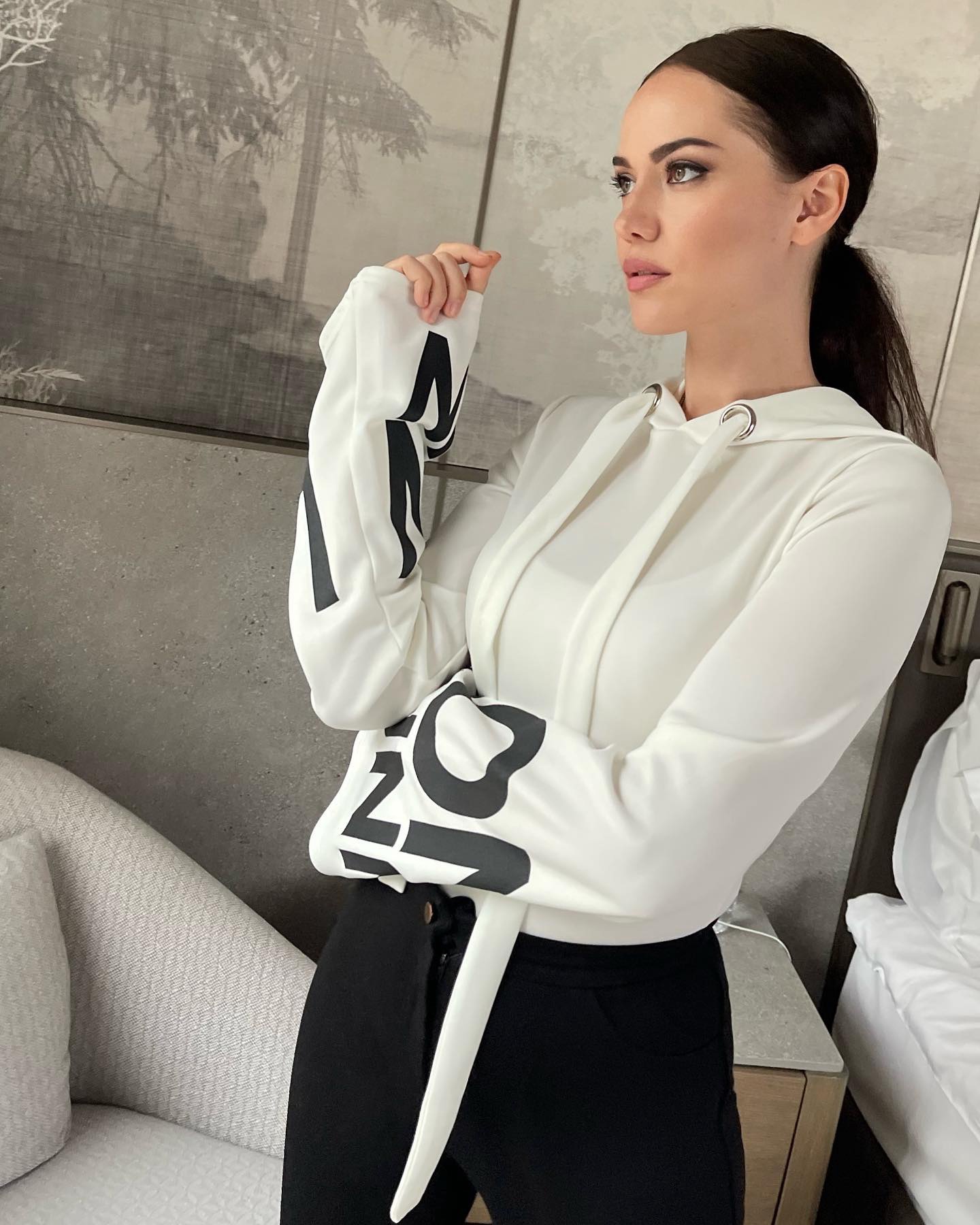 Keremcem, who was seen the day before with his university friend, asked journalists not to write anything extra, he has known this woman for many years, she is his PR manager on social networks. When asked if it was true that he ended his acting career, Keremcem was very surprised, saying that he had heard about it for the first time from the paparazzi. If there is a good project, then why not work again 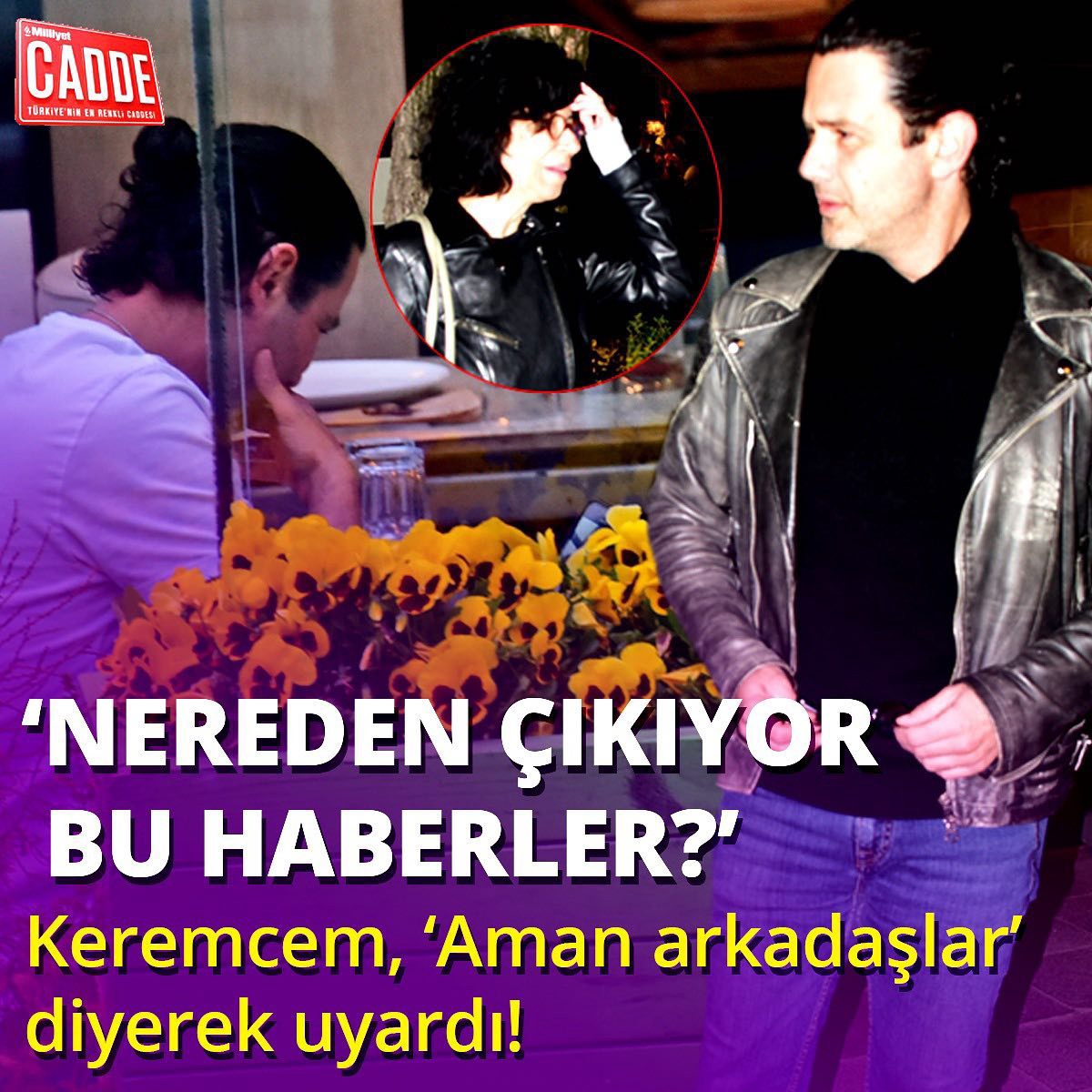 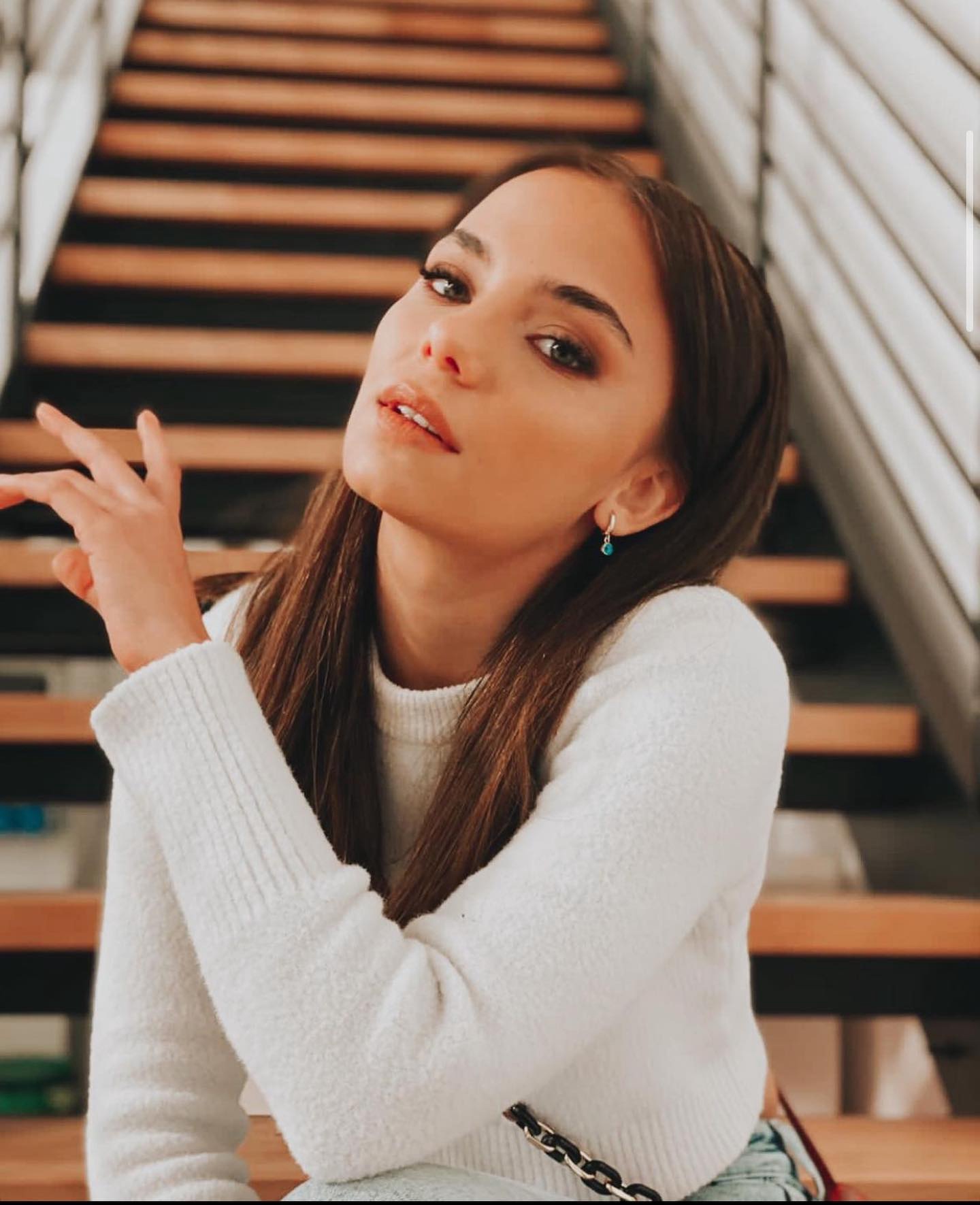 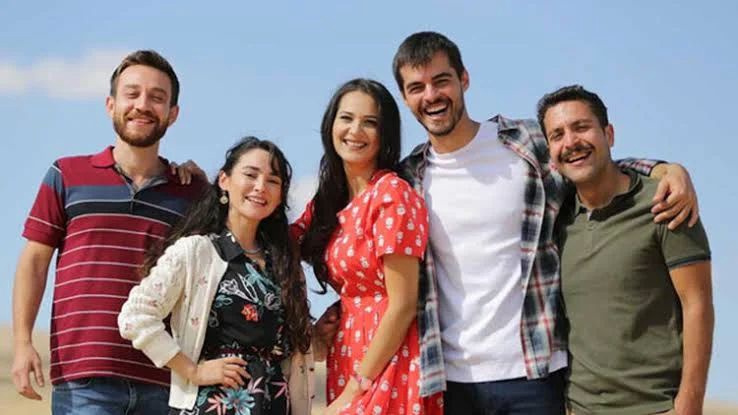 Mountain of the Heart / Gönül Dağı

Pelin Karahan, who is now on vacation in Bodrum, told reporters that she had lost 11 kg and now everyone is asking how she could change so much. 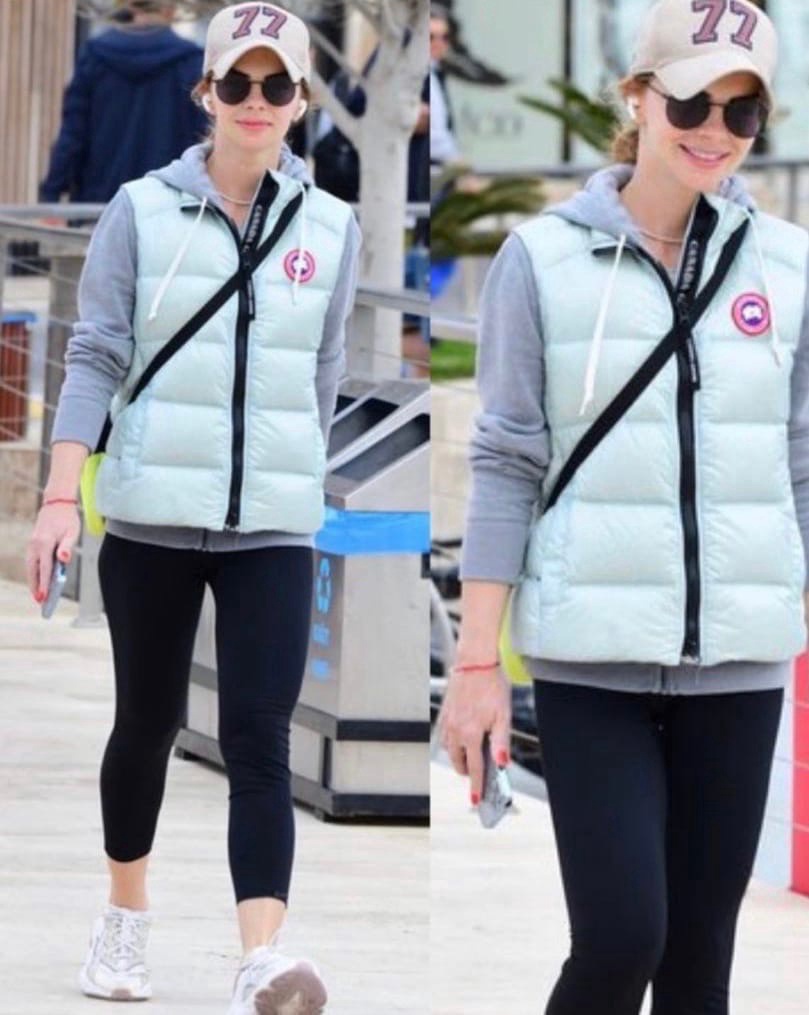 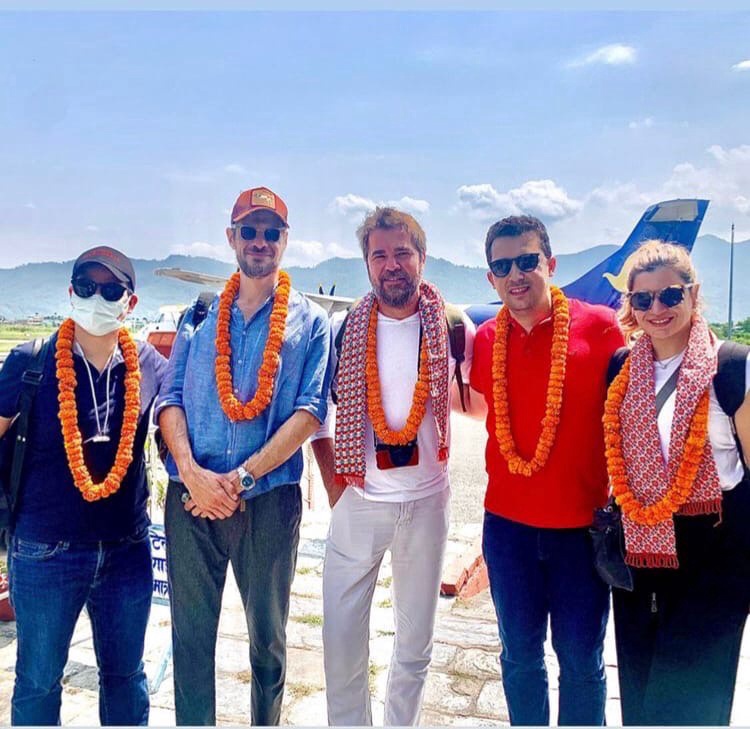 Merve Bolugur said that she wants to relax and work 17-18 hours a day on the set, she does not want to at all. She prefers a comfortable job, so she does not want to return to the series. Recall that the manager of the actress Engin Aykanat terminated the contract with her 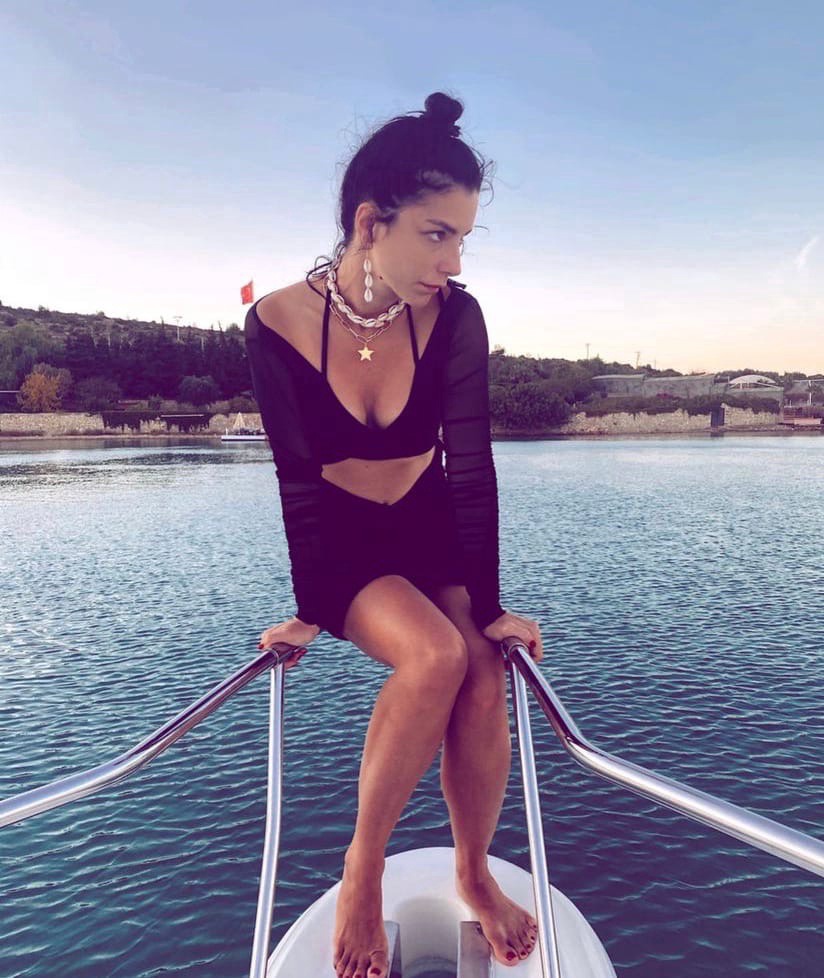 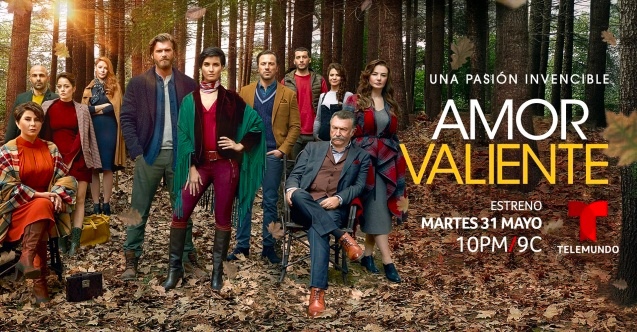 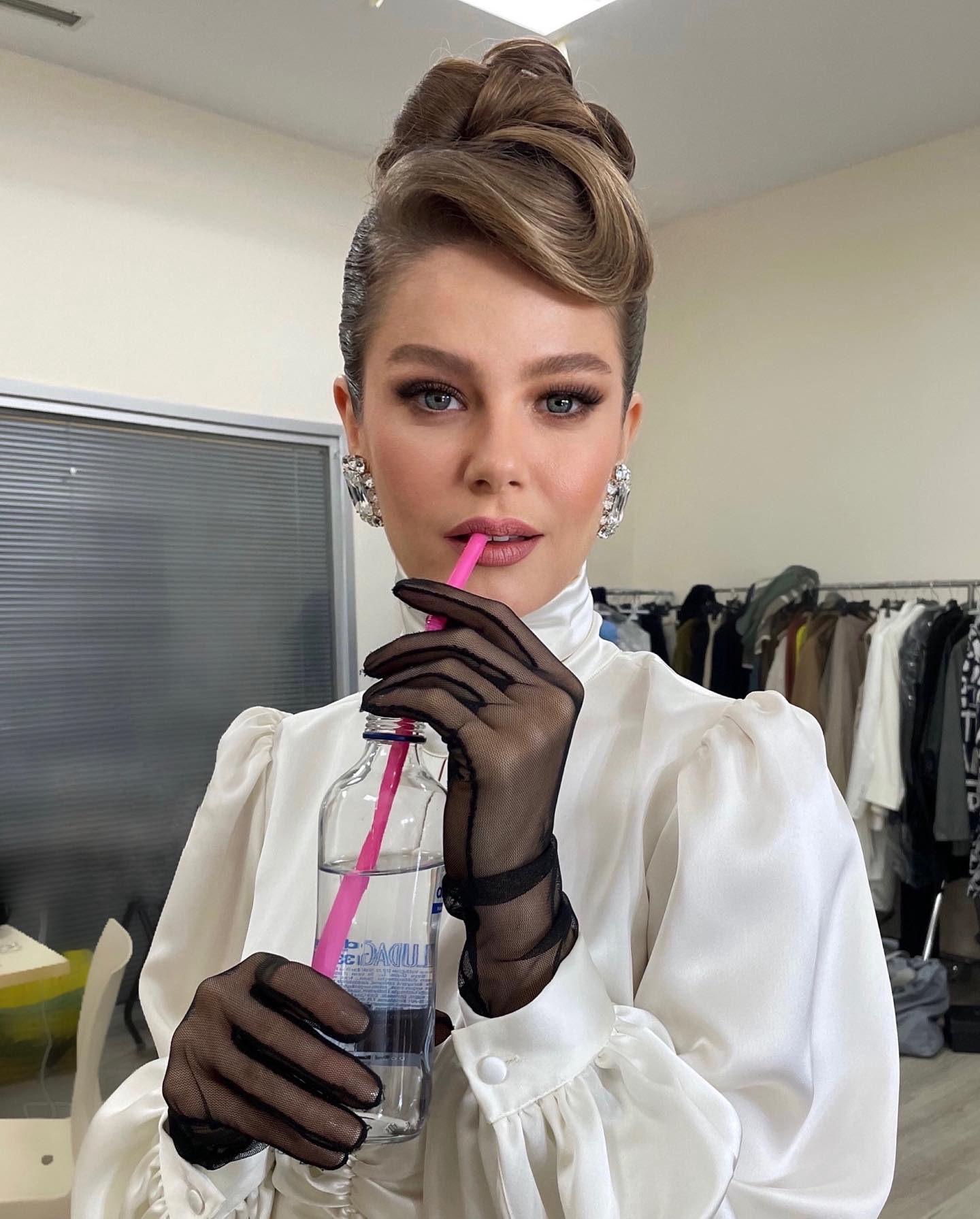 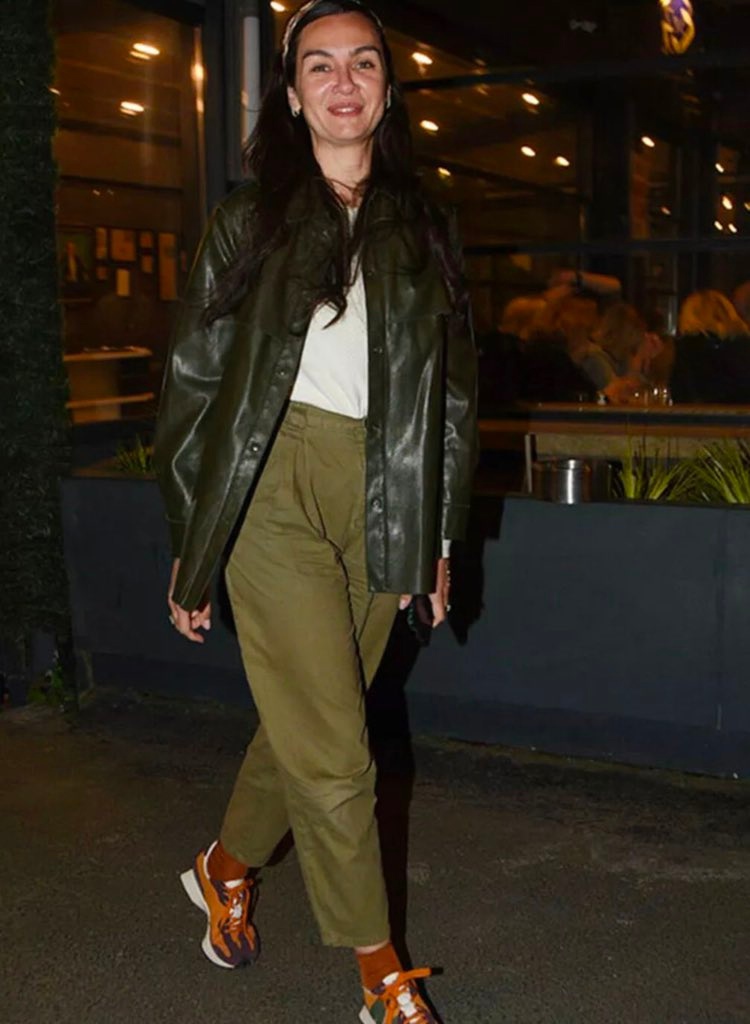 Biran Damla Yilmaz said that the holiday has already ended for the film crew of the series ‘Forbidden Fruit / Yasak Elma’, they continue to work on the project 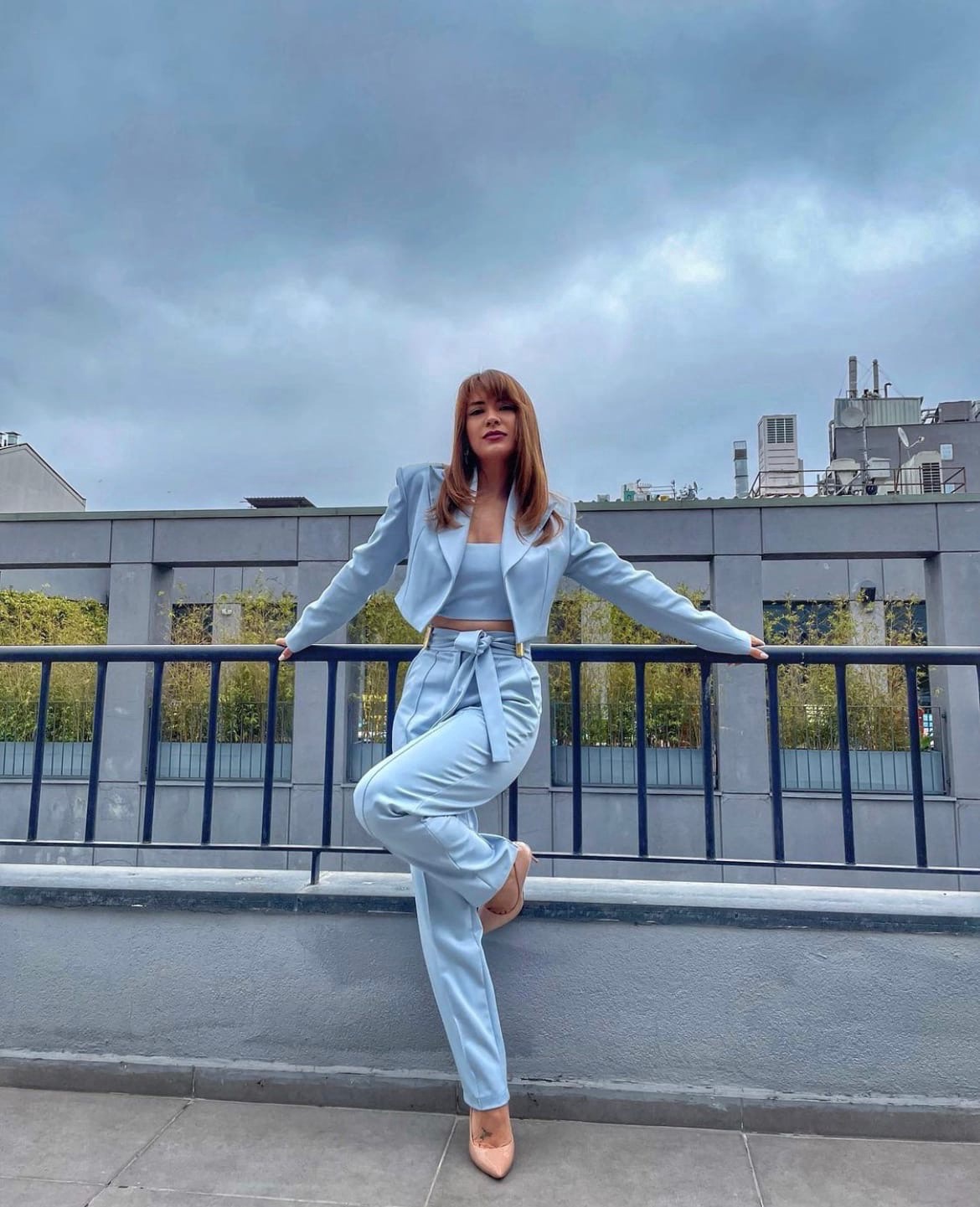 Filming of the series ‘More beautiful than you / Senden Daha Güzel’ starring Cemre Baysel and Burak Celik will start on Friday. Gozde Kaya joined the cast of the series. 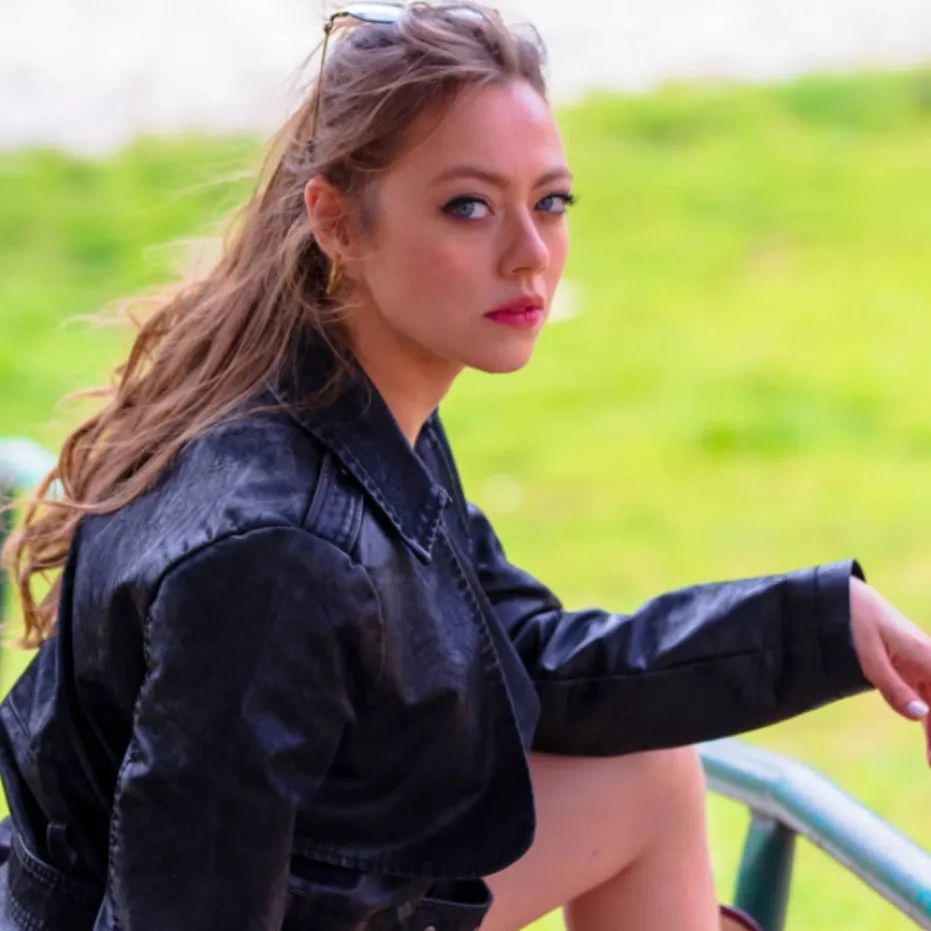 Digital platform Disney Plus has started outdoor advertising of its series, with a special focus on Engin Akyürek’s series ‘Escape / Kaçış’ 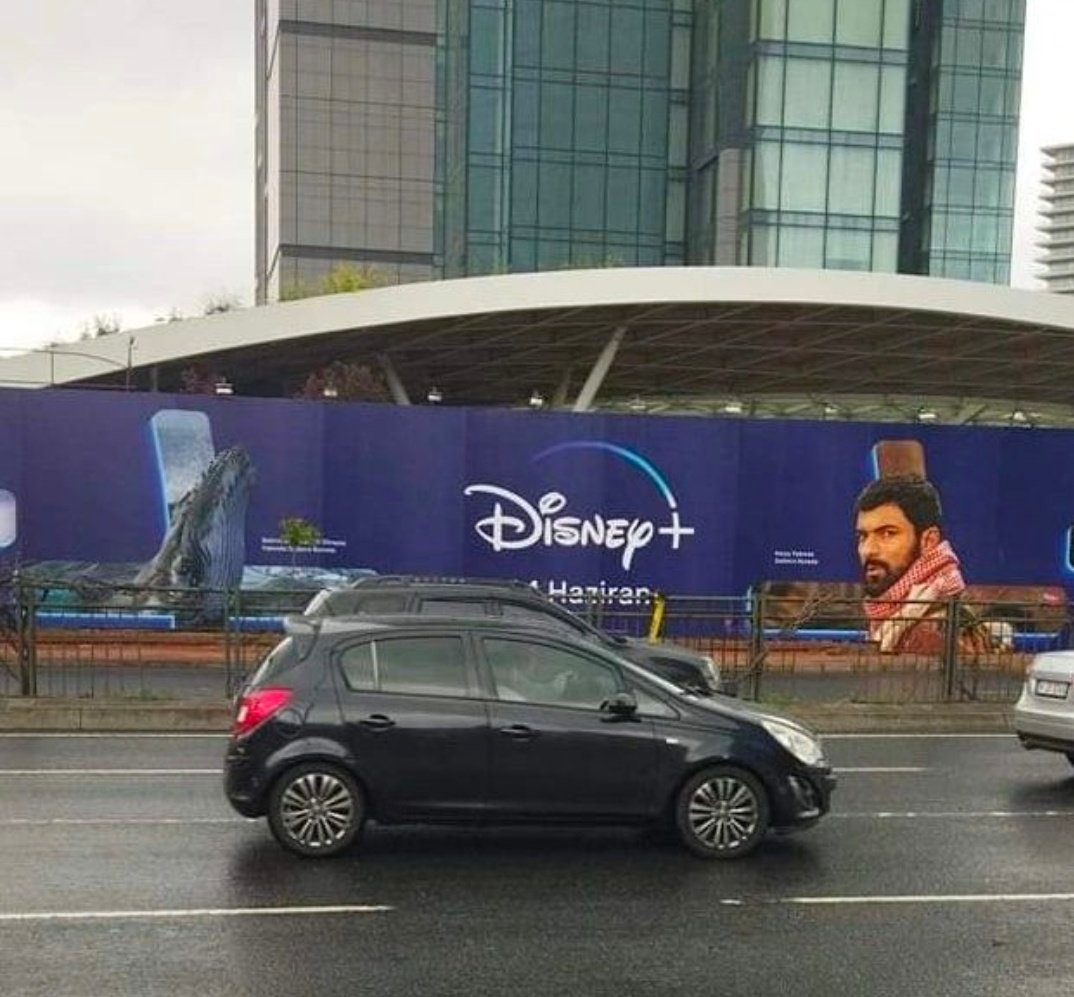 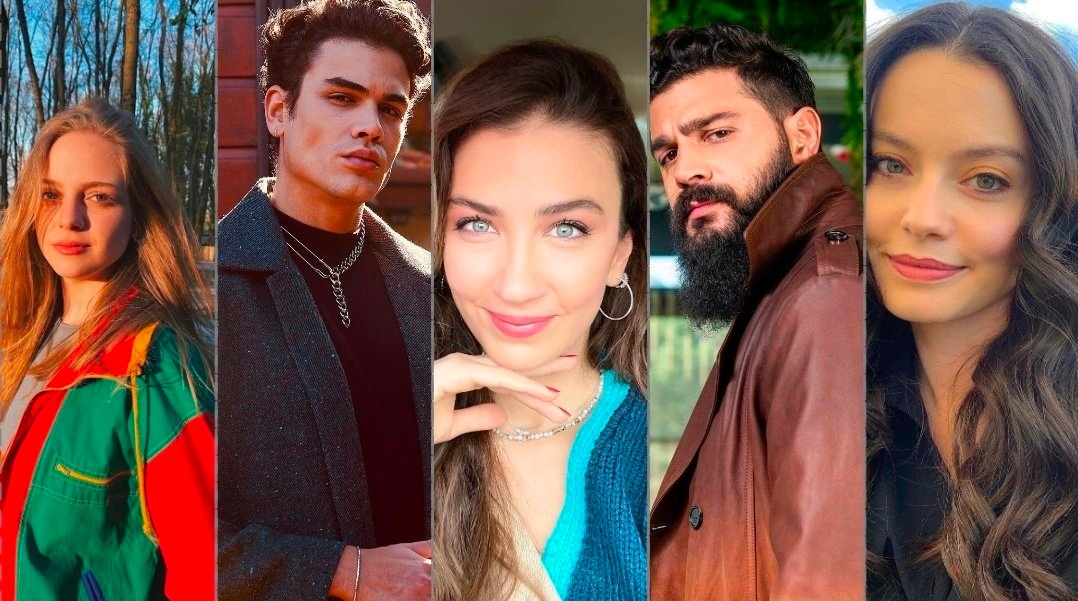 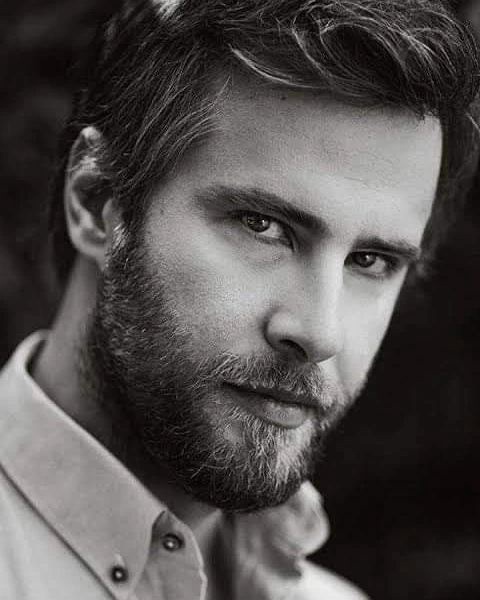 Perihan Savas posted a photo with her son Zafer Savas and future daughter-in-law. How good it is to have an understanding mother-in-law 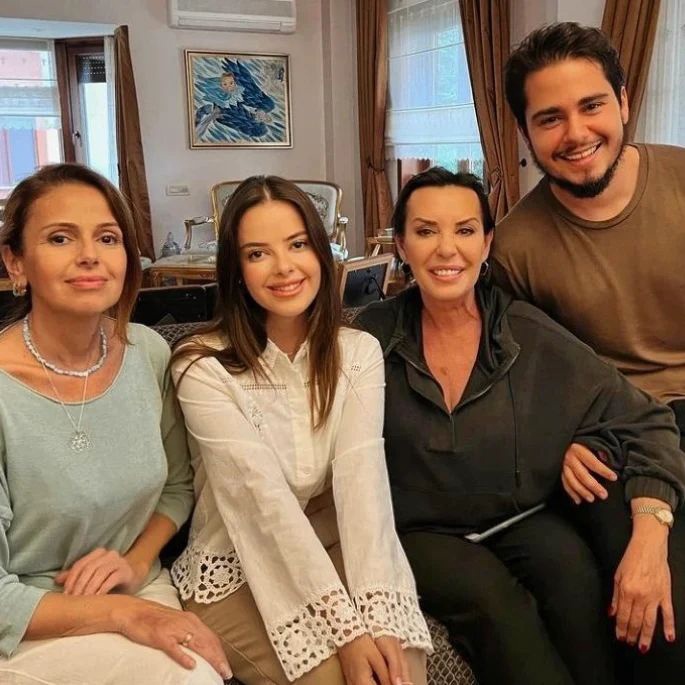 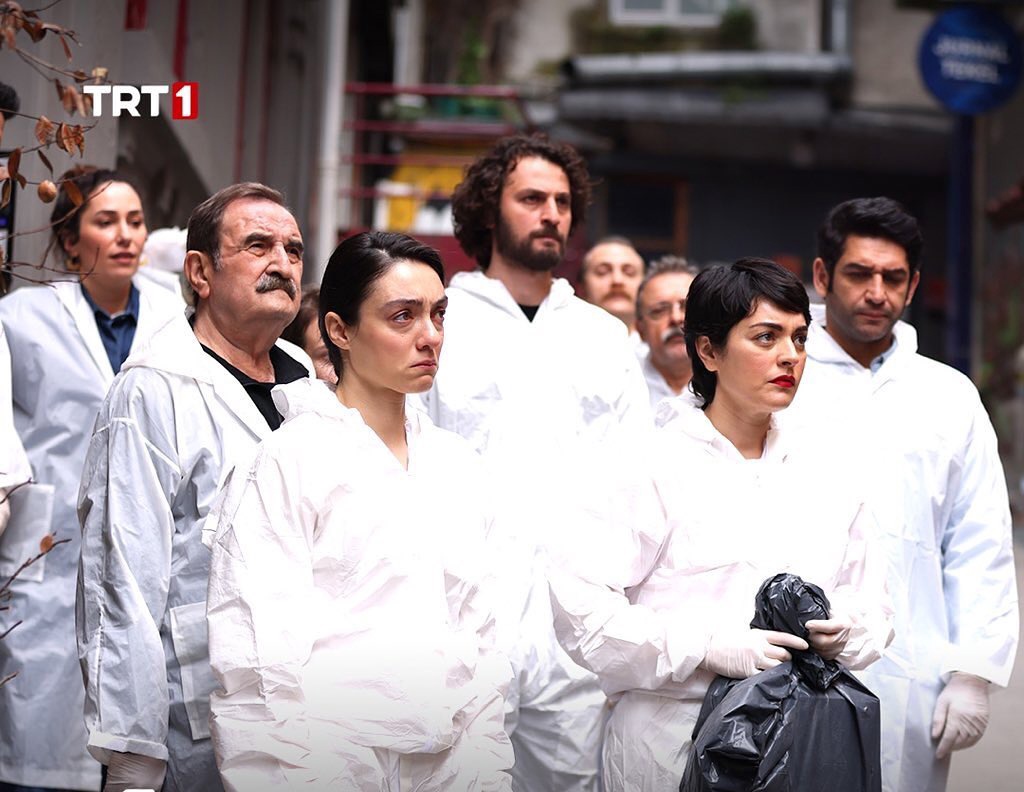 Çağatay Ulusoy received another 100 thousand followers on Instagram without posting a single photo. The total number of subscribers of the actor reached 6.8 million people 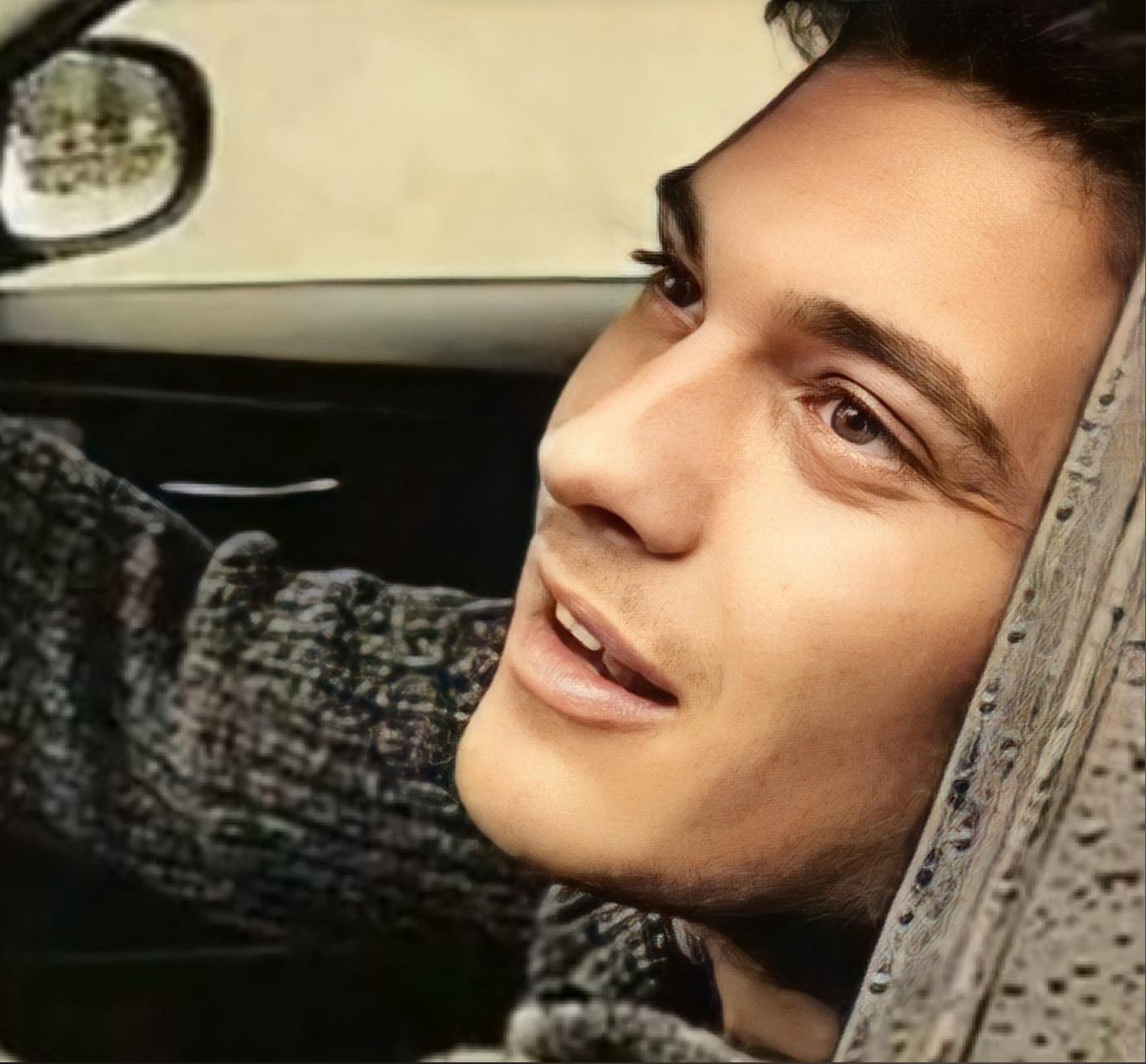 Calinos Entertainment is going to present Lawless Lands, Yeşilçam, First and Last, Forbidden Fruit, Woman, Our Story and The girl named Feriha at the Los Angeles Media Content Show May 21-25 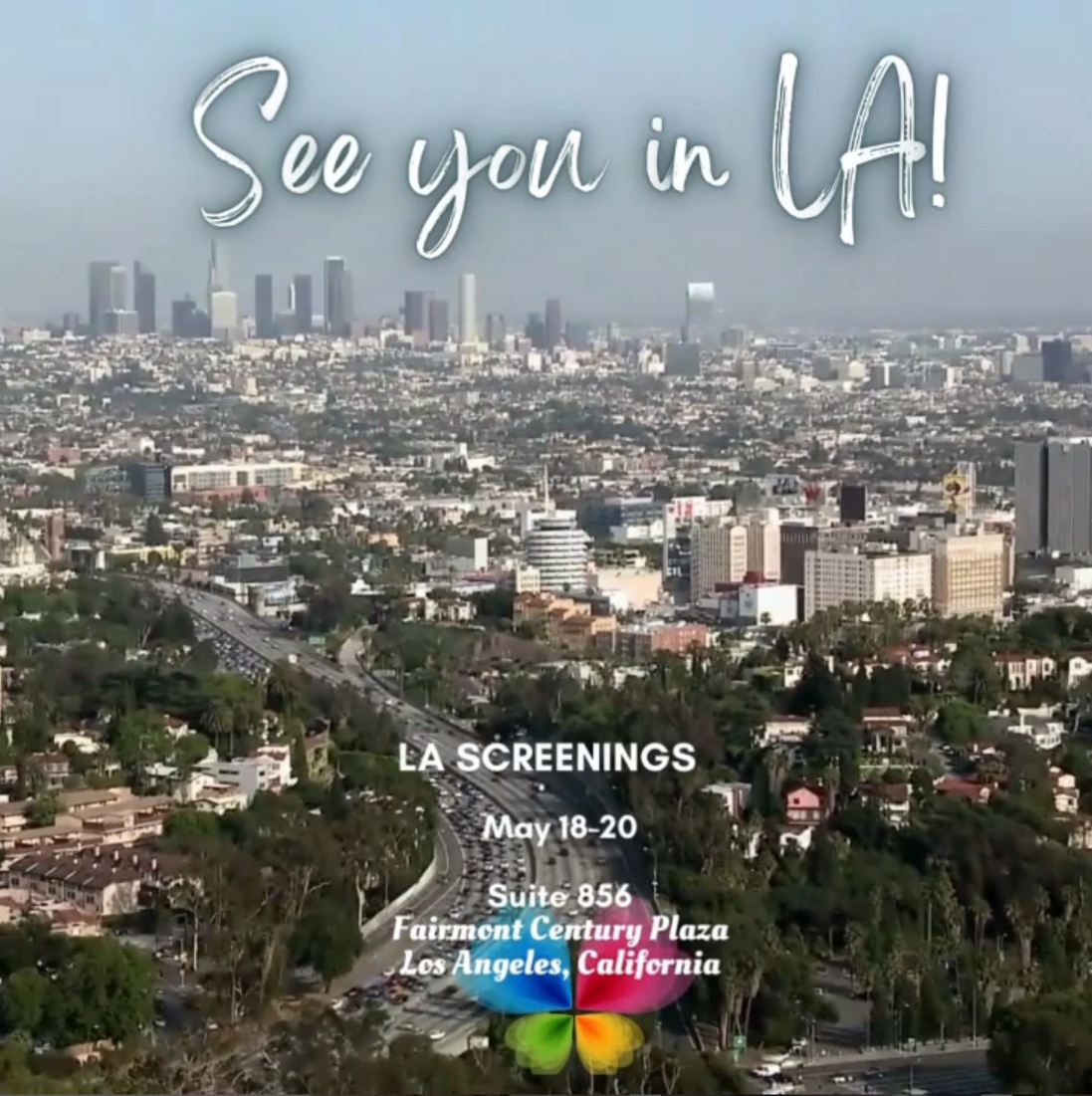 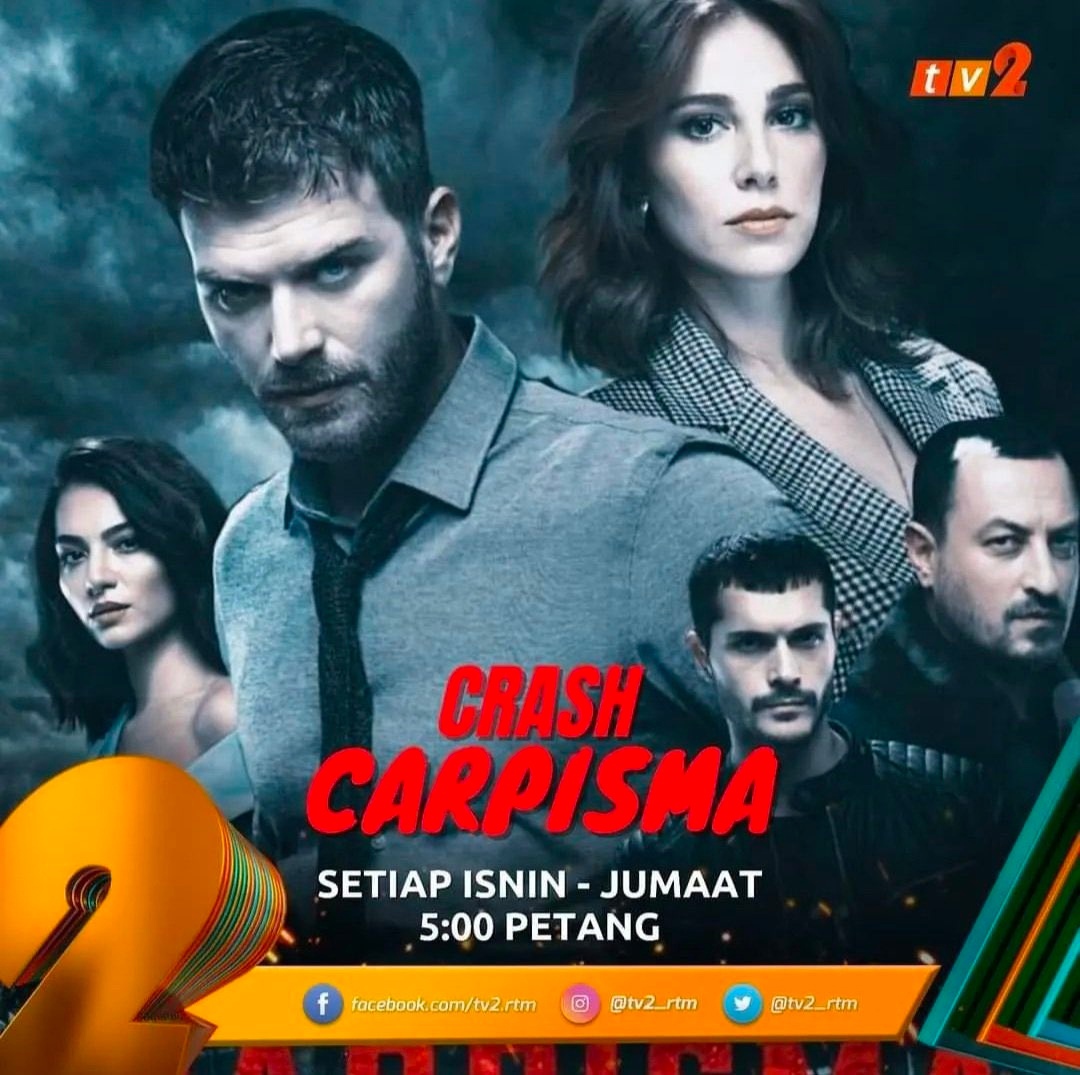 Hande Erçel told reporters that she will have a new project, but it is still at the approval stage. She misses filming because she hasn’t worked since September 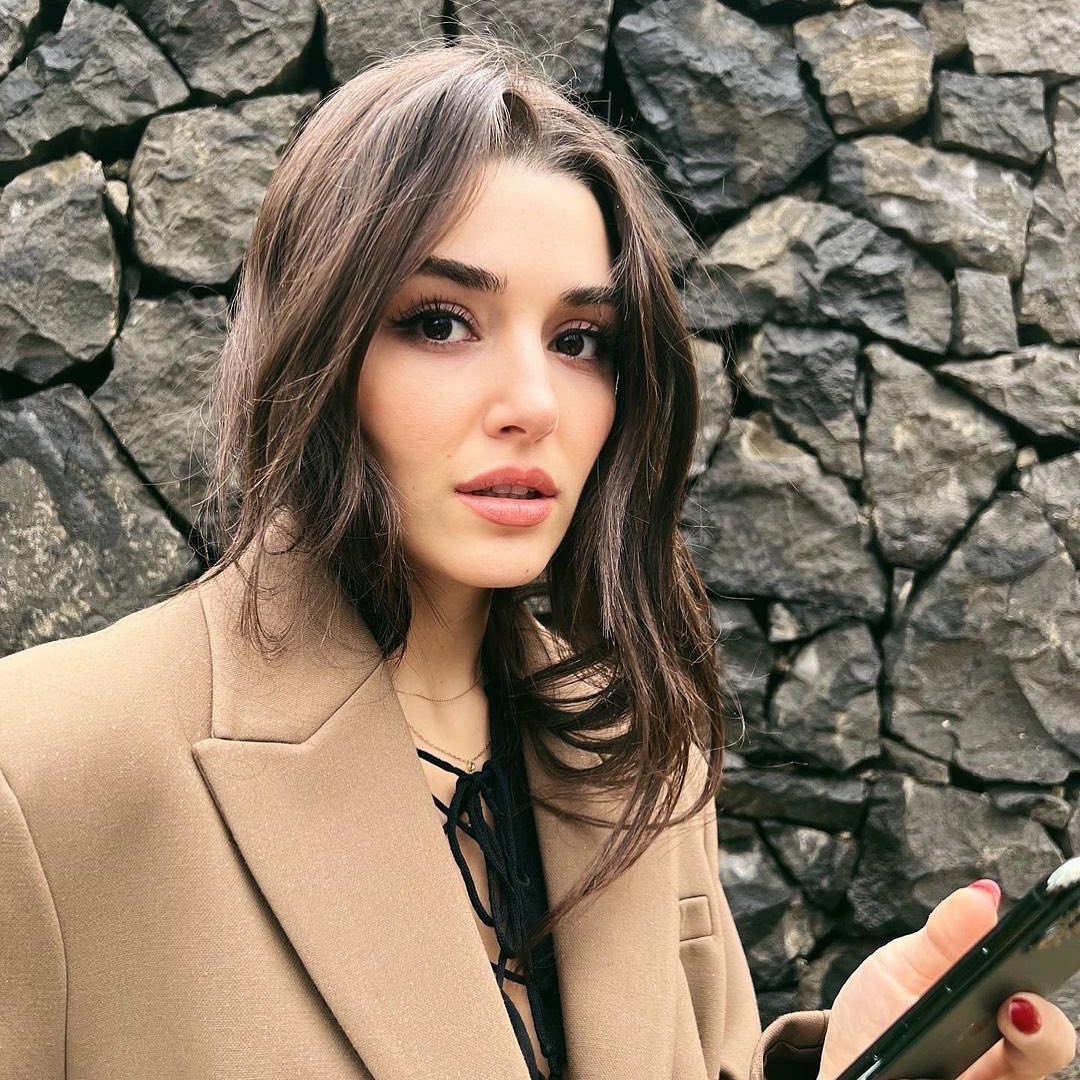 According to preliminary information, the series ‘All About Marriage’ will end on the 33rd episode. 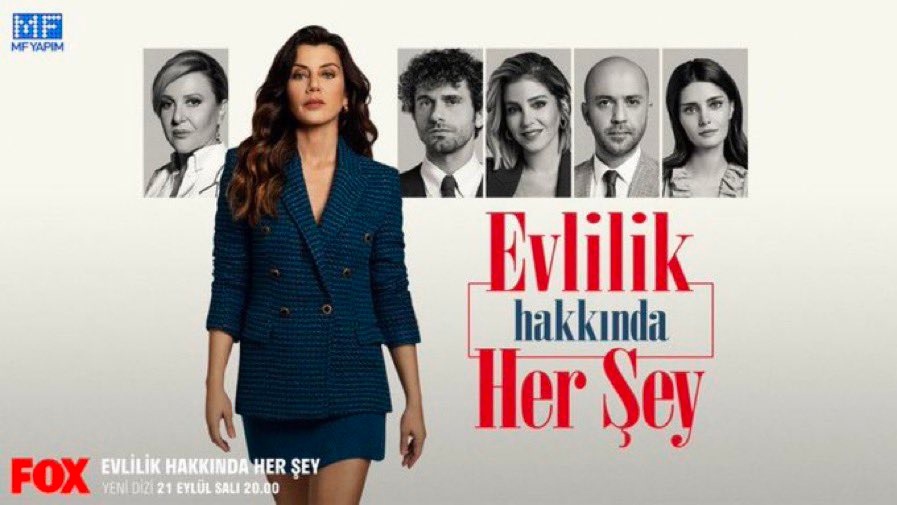