Engin Altan Düzyatan was injured on the set of the series 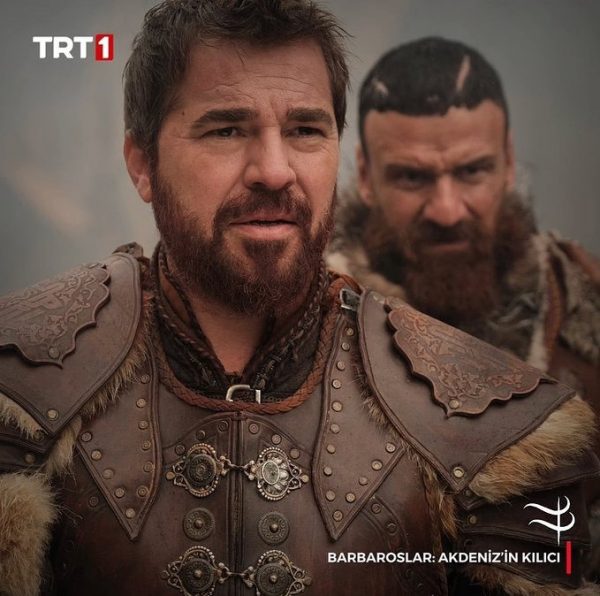 Terrible news for fans of Engin Altan Düzyatan. During filming, one of his colleagues lost control of his horse, which kicked Engin’s horse. As a result, the actor was seriously injured: the upper part of the tibia was broken and the ligaments in his leg were torn. While he cannot continue shooting in the series, which requires great physical strength, however, this did not prevent Engin from going to Nepal to shoot the film.