Details of the new series by Oktay Kaynarca 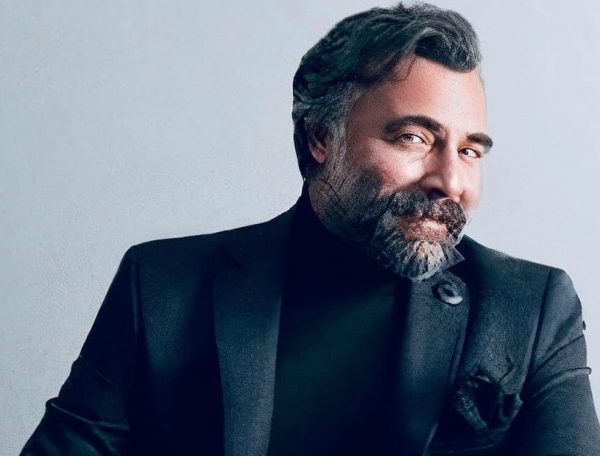 According to Birsen Altuntas, Oktay Kaynarca’s series for the ATV channel, in which he will play the main role and act as a producer, will be called ‘I can’t fit into this world / Ben Bu Cihana Sığmazam’. Directed by Onur Tan. The scriptwriters are Aliсan Yaras and Yusuf Alp. The name of the series is taken from Nasimi’s poem. The character of Oktay Kaynarca will be called Сezair. Filming of some scenes is supposed to take place in the Turkic republics.

Genre of the series: mafia thriller with elements of action and an unchanging love component. There will also be a strong woman in the story.