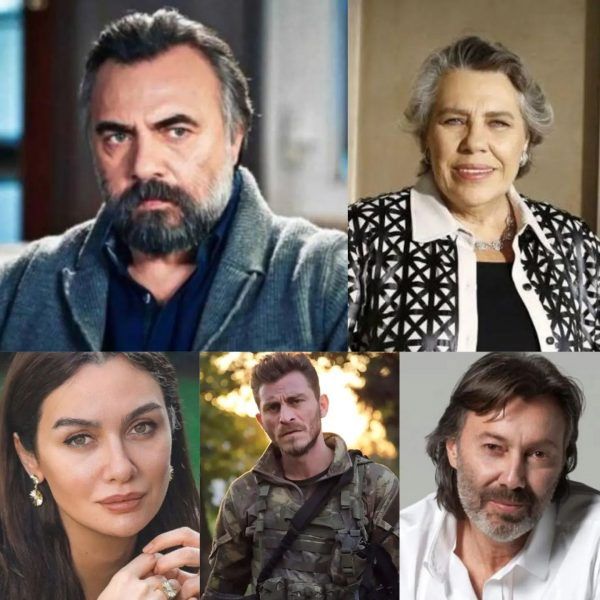 According to Birsen Altuntas, the shooting of Oktay Kaynarca’s new series ‘The Blind / Kor’ will begin in June. He acts not only as a leading actor, but also as a producer of the project.Oktay has already held talks with Birce Akalay, Eren Vurdem, and Hakan Karahan to join the cast. Negotiations are underway with Işıl Yücesoy, who is now in the United States ror the role of the mother of the protagonist. After returning from America, she will sign a contract with the production company ‘Güzel Adamlar’, which will film the project for the ATV channel. The first scenes of the series will be filmed overseas. The project will hit the screens in September.