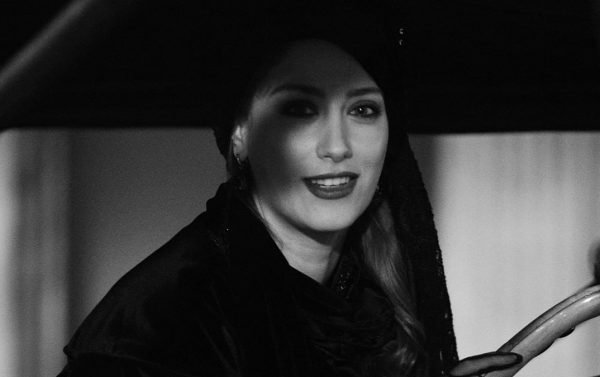 The court rejected the claim of Hazal Kaya against the tenant Dr. Ruhet Genç, while rejecting the counterclaim of the tenant against the actress. Recall that Hazal rented a house several years ago, but she could not live in it because of the strong smell of mold. When the tenant failed to remedy the situation, she terminated the contract, demanding the return of the advance payment of 230,000 Turkish liras through the courts. In turn, Dr. Genç sued Hazal Kaya, claiming moral damages in the amount of 200,000 Turkish liras. Hazal filed a counterclaim for the same amount. At the hearing, the court dismissed the mutual claims for moral damages. Later, the court will explain its motivation.