Our Story / Bizim Hikaye sold to the Middle East and Israel 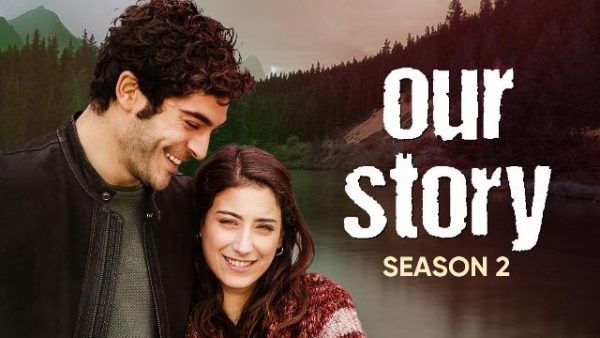 Distributor Calinos Entertainment has announced that it has made new deals in the sale of the popular TV series Our Story / Bizim Hikaye in the Middle East and Israel.

Lebanese MTV purchasing manager Bechara Maroun specifically emphasized that they chose Our Story because of two reasons. The first is the success of the show in various regions where it is on display. The second is Hazal Kaya, who has a huge fan base in Lebanon, this is one of the most famous Turkish actresses in the country. The project has already begun to broadcast and the results have been very good. They are pleased with the reaction of the audience.

READ  International success of the series Our Story / Bizim Hikaye