Love 101 failed at the international audience? 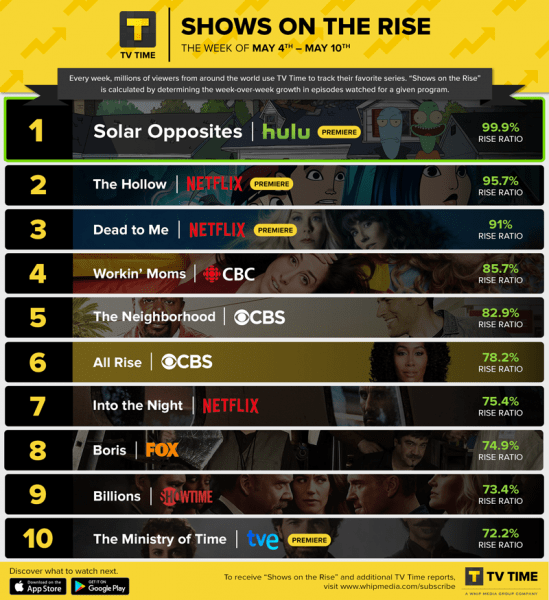 According to the results of the TV Time, which is used by tens of millions of users around the world, Mehmet Kurtuluş’s TV show ranked 7th  among the most popular TV series in the world last week.

The series Love 101 became the first Turkish Netflix project to miss the TV Time ratings at all. Thus, while the Ay Yapim project has shown the worst results among all the released series of Turkish Netflix.