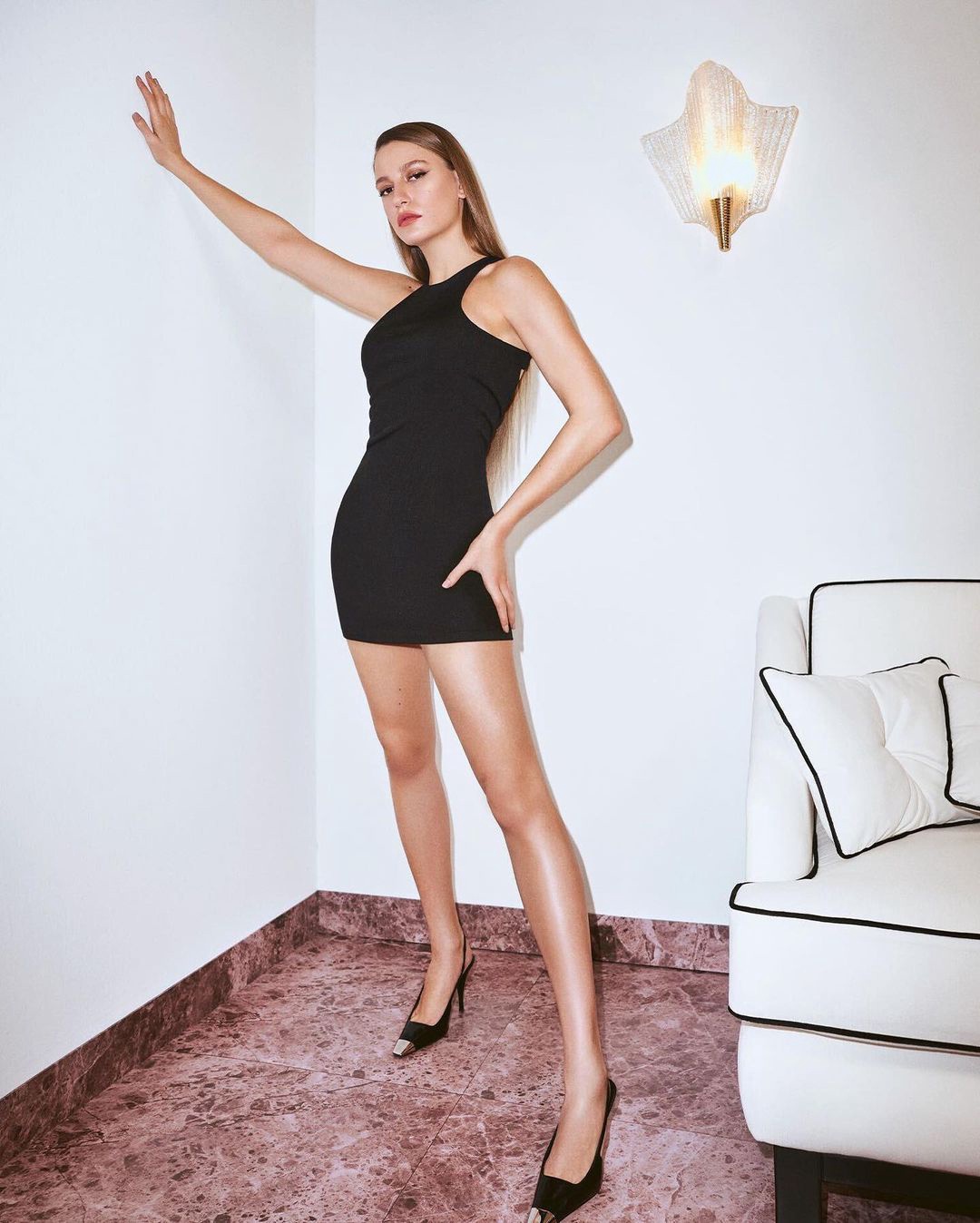 Digital platform HBO Max continues to dub series and movies into Turkish, preparing to launch by the end of 2022 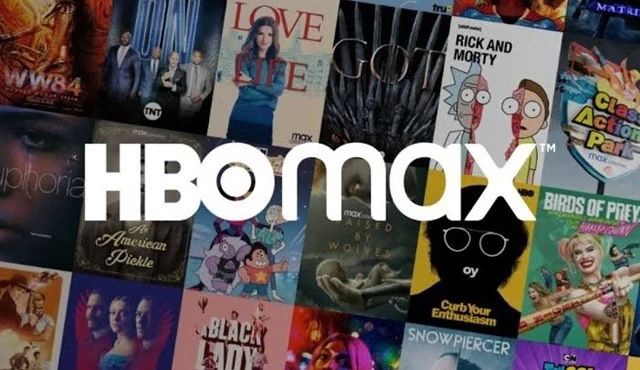 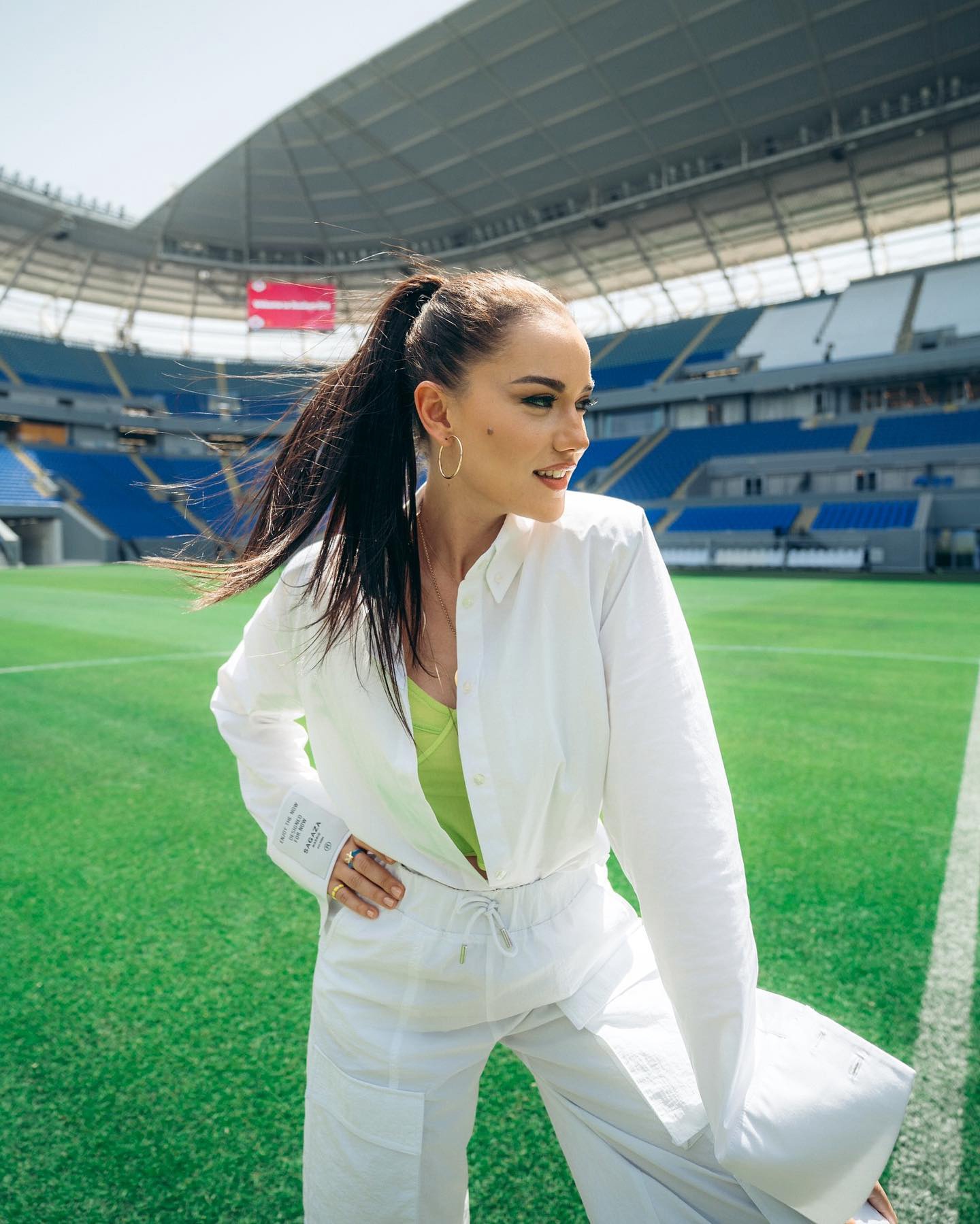 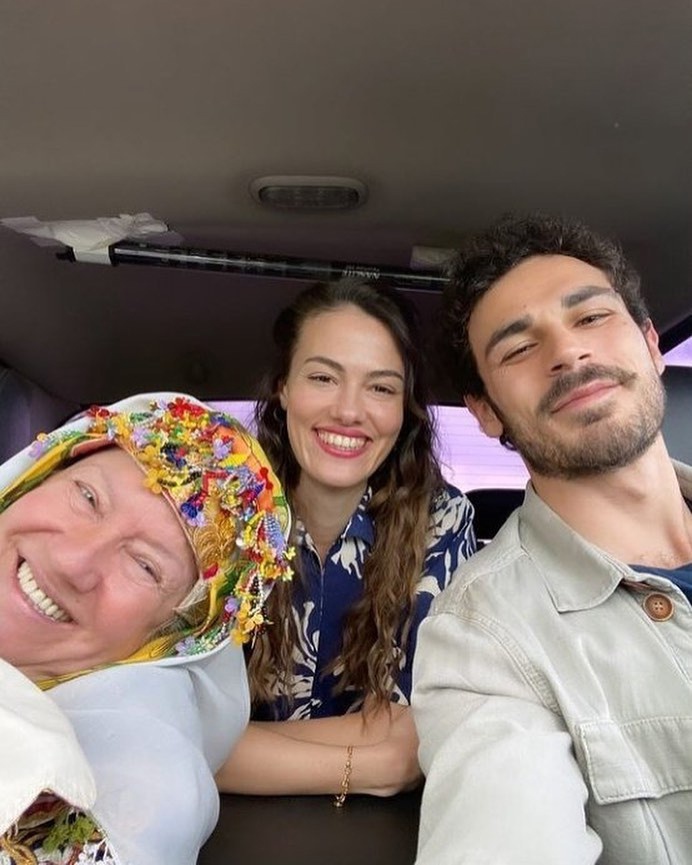 Zerrin Tekindor attends the premiere of Thousand Years of Longing starring Idris Elba and Tilda Suiton. Recall that the film was shot in Turkey and Zerrin Tekindor, Ece Yuksel, Erdil Yasaroglu and Ogulcan Arman Uslu took part in it. 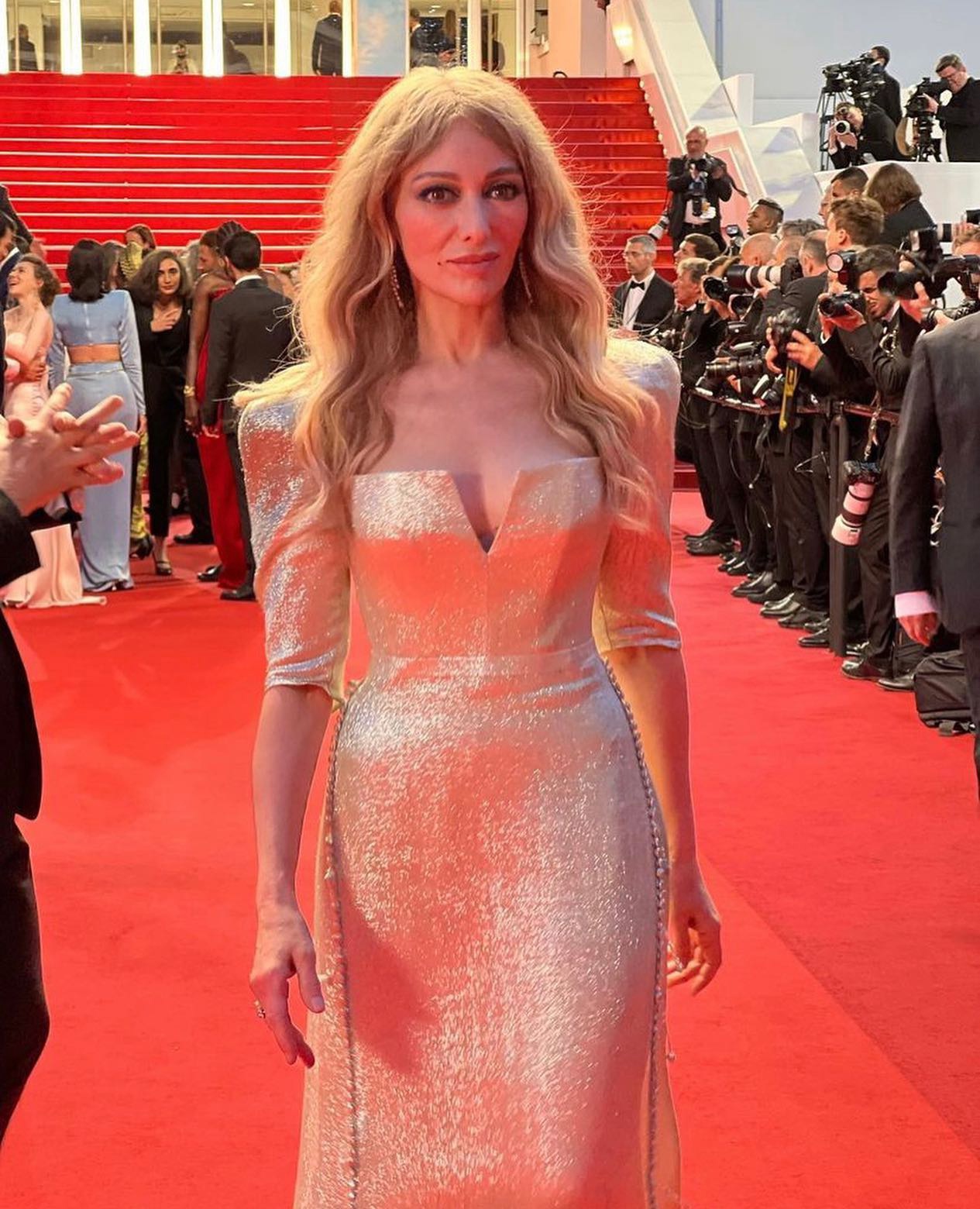 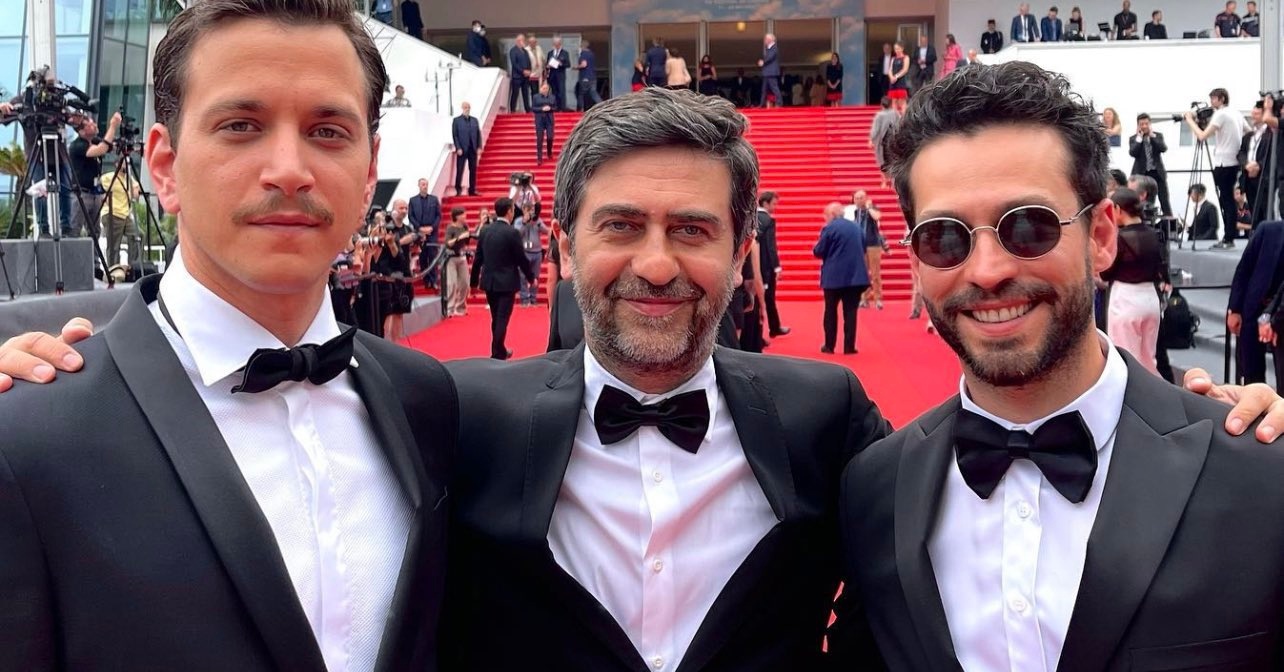 Onur Büyüktopçu, who was spotted the day before near the Vadistanbul shopping center, told reporters that he would return to the screens in the new season and was very excited about the upcoming work.

Murat Yıldırım, who, after finishing work on the Aziz series, will start filming the film Earth Minus Two / Yer Eksi İki, is also planning a long vacation. The actor and his wife Iman Elbani will travel to Dubai, then to the Maldives, visit Greece and Bodrum. 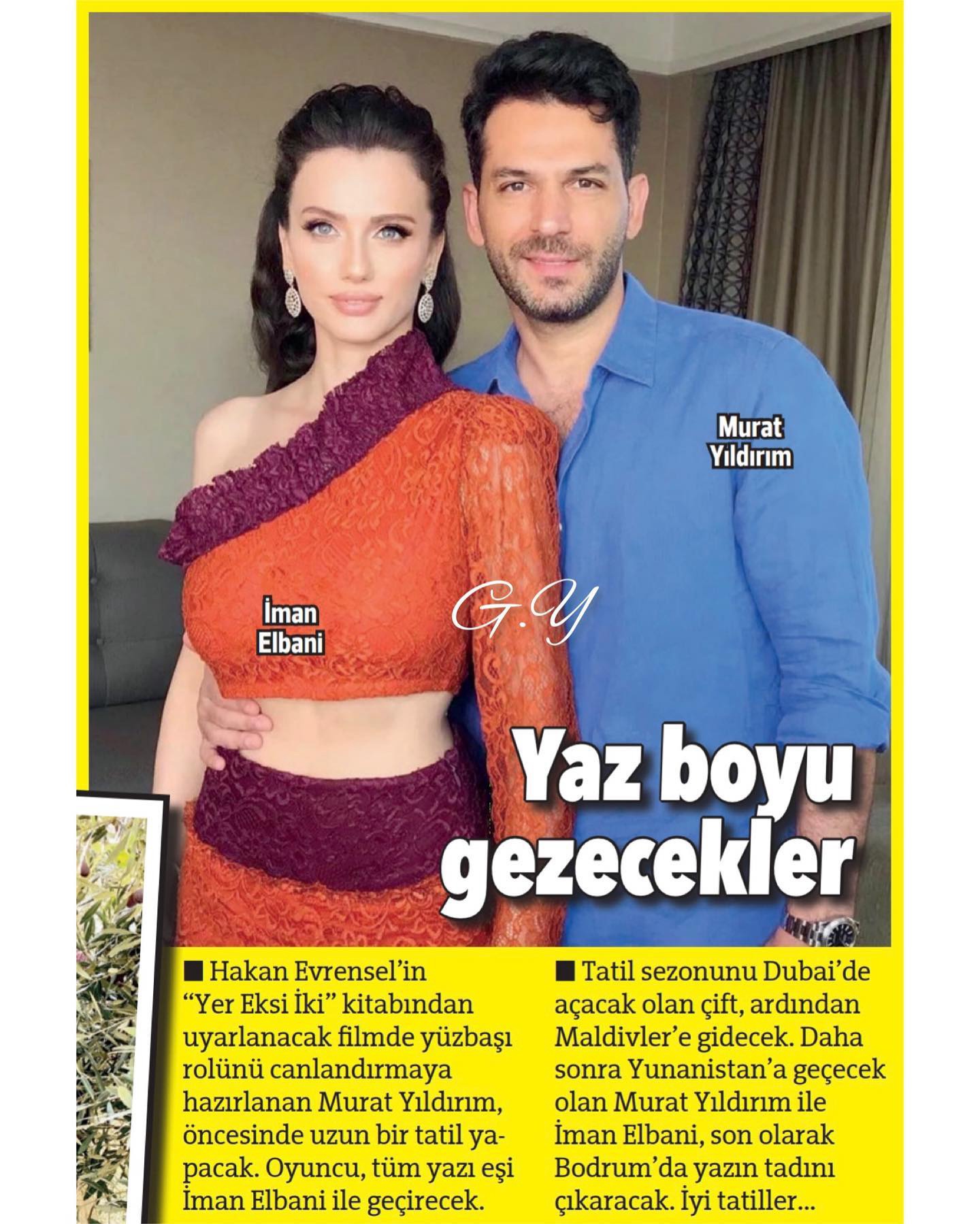 Berker Güven, in his last interview, said that he was not at all embarrassed by the fact that his beloved Nihal Yalçin was 14 years older than him. They have common interests, a child’s soul lives in both, so there is no difference. If he became an object in her room, but probably would be a blanket. Because it gives warmth, makes you feel safe, wraps 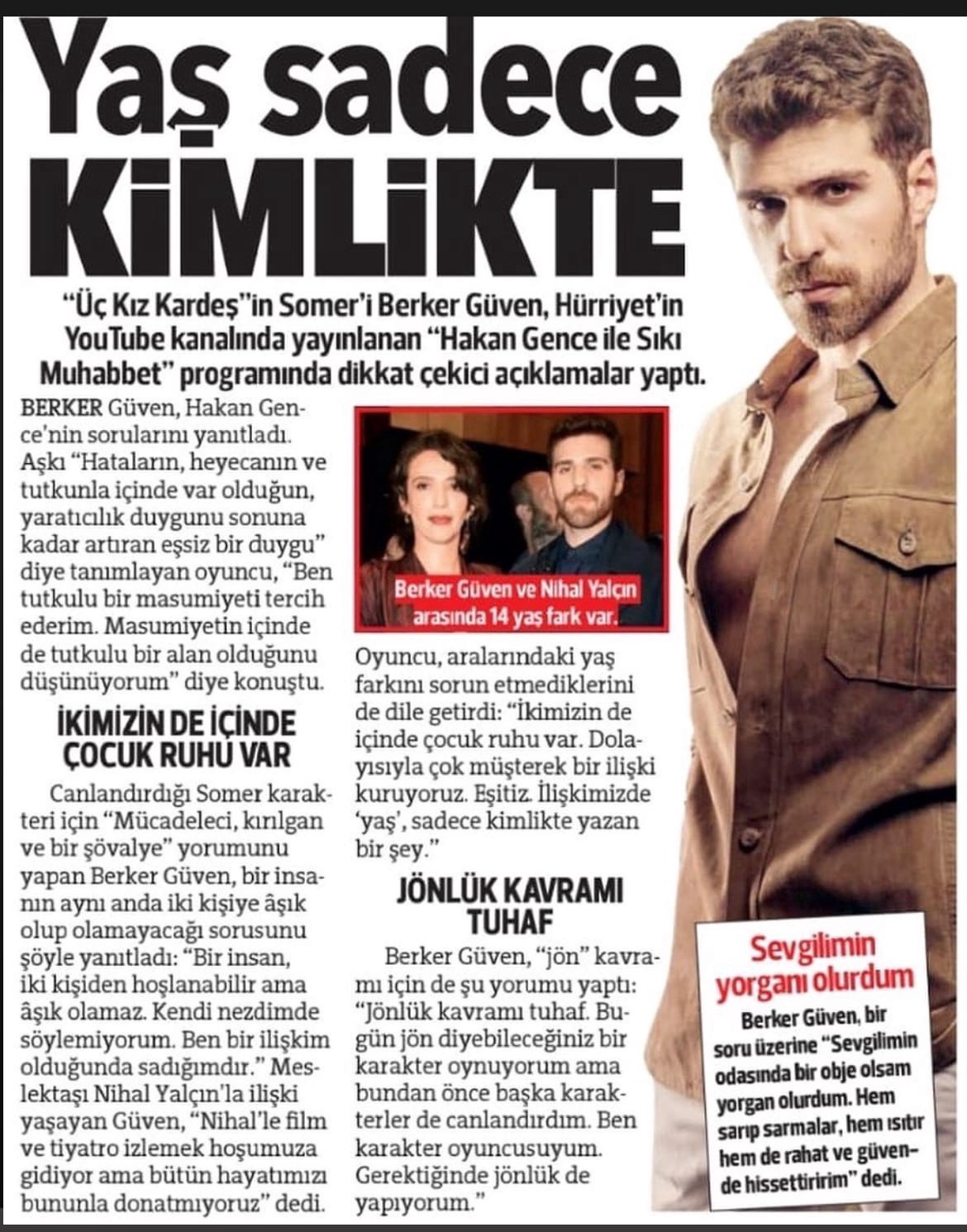 Kıvanç Tatlıtuğ, in his last interview with L’Officiel Turkey magazine, admitted that acting and the fame that comes with him occupy only 5% of his life. If he gets tired of the acting profession, he will easily leave it. The main thing for him is his family, his wife, whom he loves madly 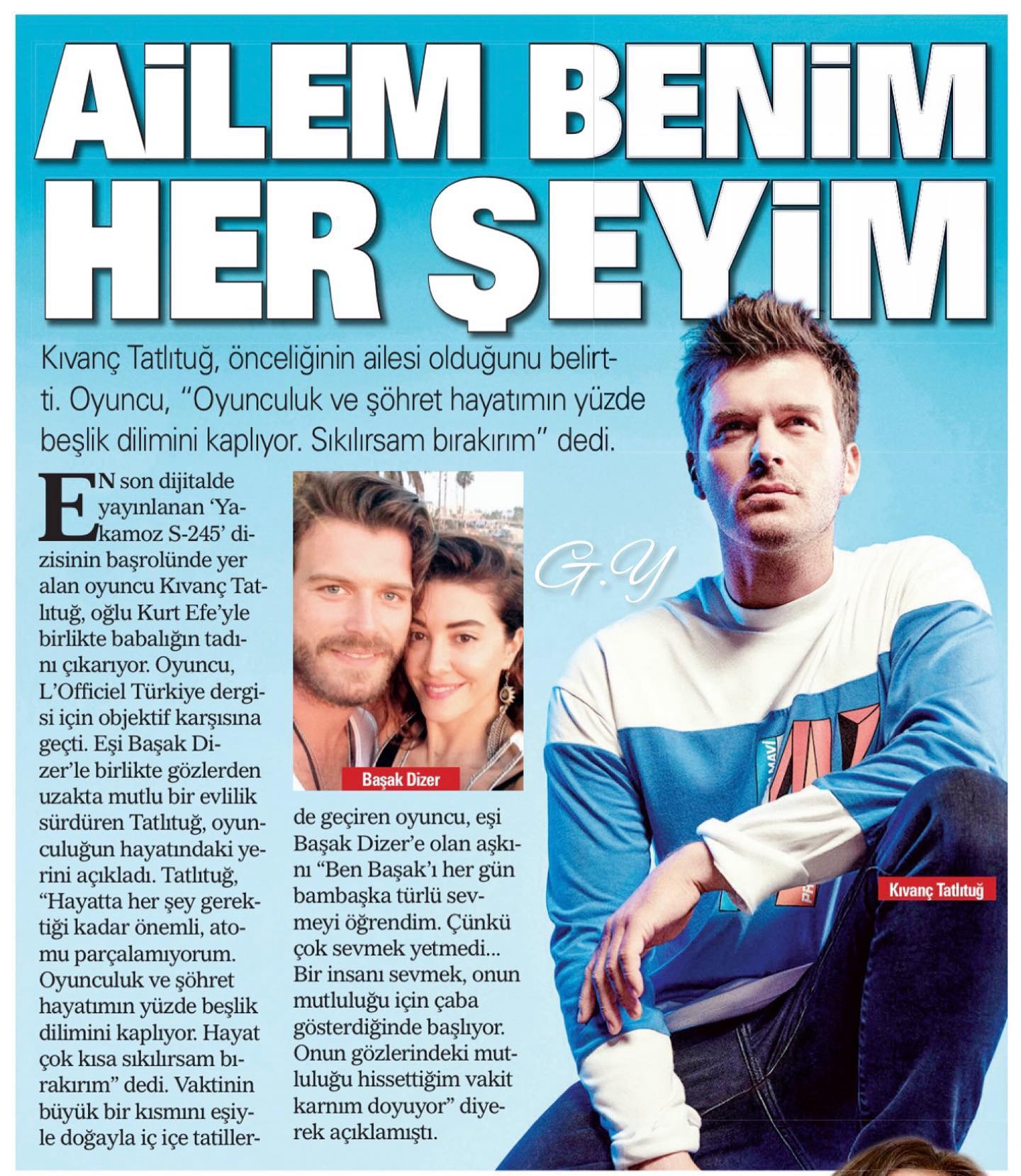 The Turkish press reports that Rize’s iced tea, which Çağatay Ulusoy sells in the US, will also be supplied to the Turkish market. It should be noted that now the manager of the star Engin Aykanat is on a visit to the United States with a business partner for the sale of Teakina tea Mali Simsek, so it seems that the information is true 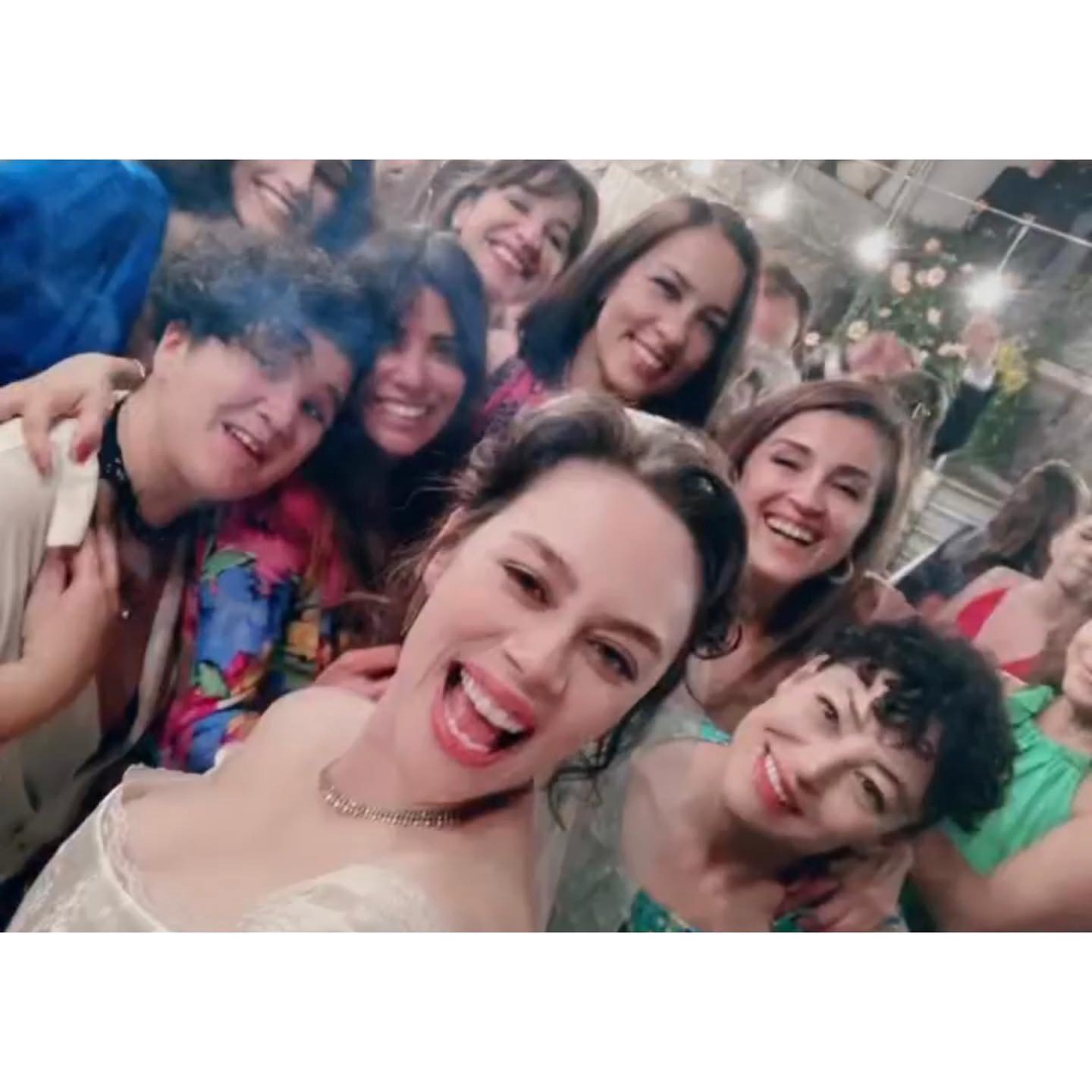 According to Turkish media, Ayça Aisin Turan and Alp Navruz spent a week at the Longosphere Glamping Hotel, Kirklareli. The hotel has an unusual concept, offering huts in the forest, costing 5 thousand 852 TL per night. In total, the vacation cost the couple 29 thousand 260 TL, but the actors did not pay a single penny, everything was paid by the sponsors.

The Turkish press reports that Kaan Yildirim arranged a luxurious holiday in Marmaris for his beloved Hande Erçel, renting a luxurious villa for three days. The cost of rest is 270 thousand Turkish liras. Fans were able to take photos of the couple at the hotel restaurant. 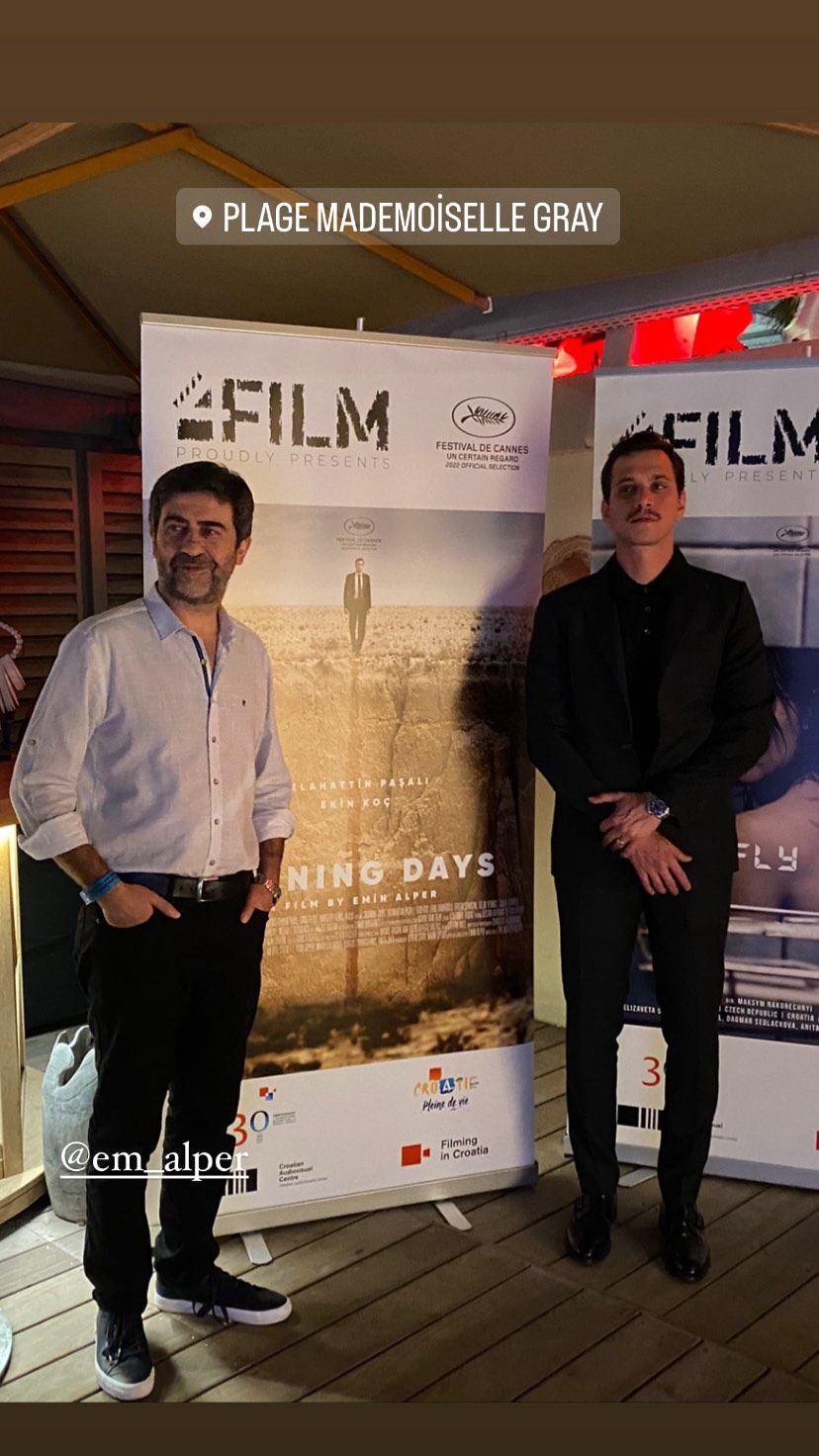 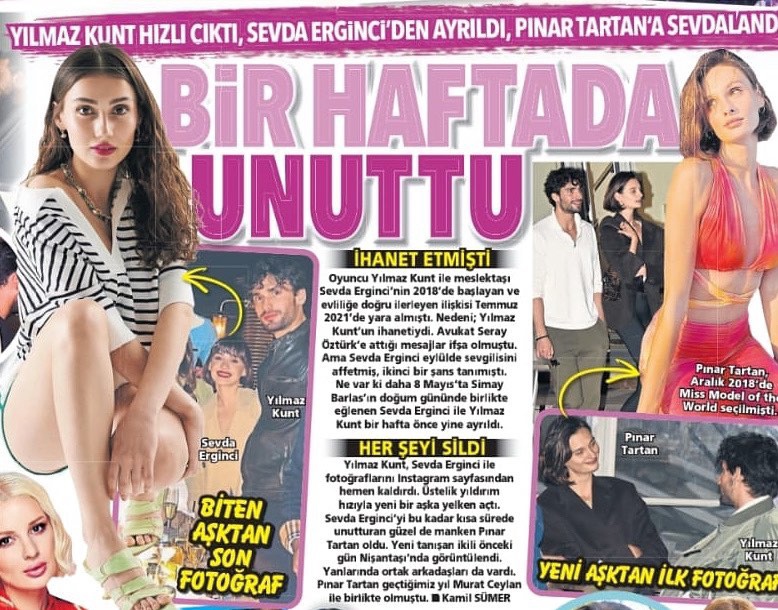 The young actor Eren Oren was seen in one of the shopping centers in Istanbul. He told reporters that he would soon begin work on a new series, now he is studying the script, after the vacation everything will be clear 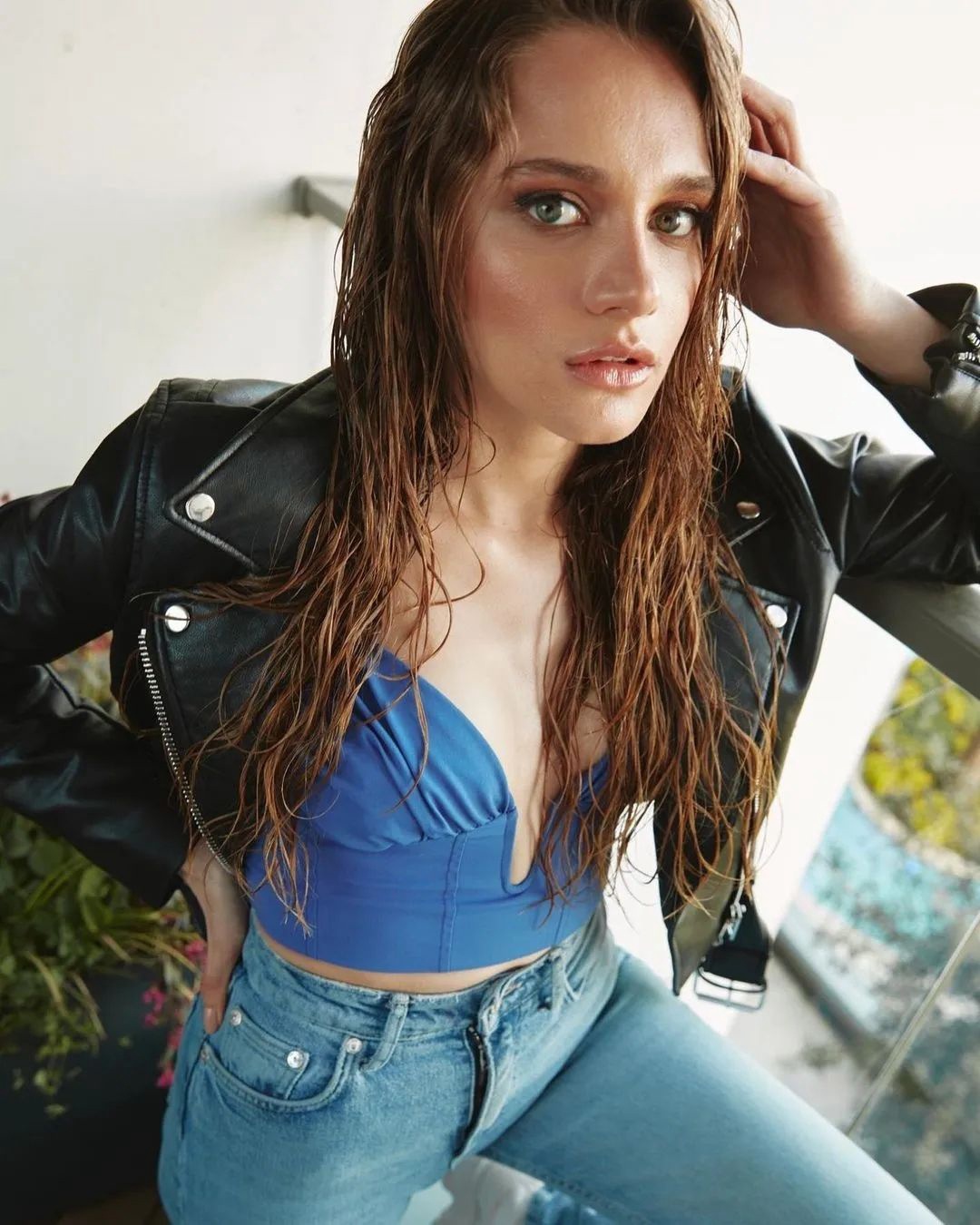 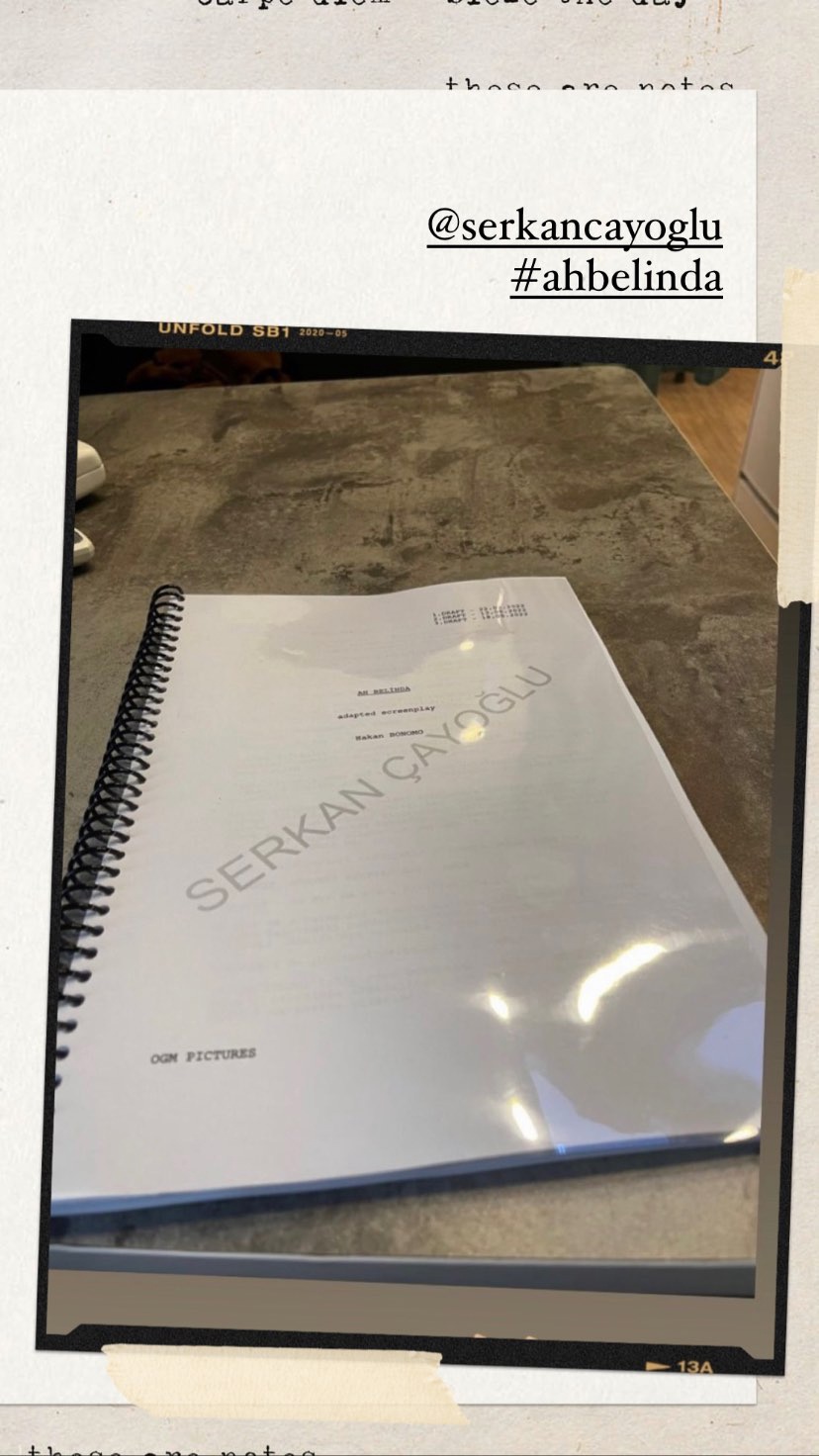 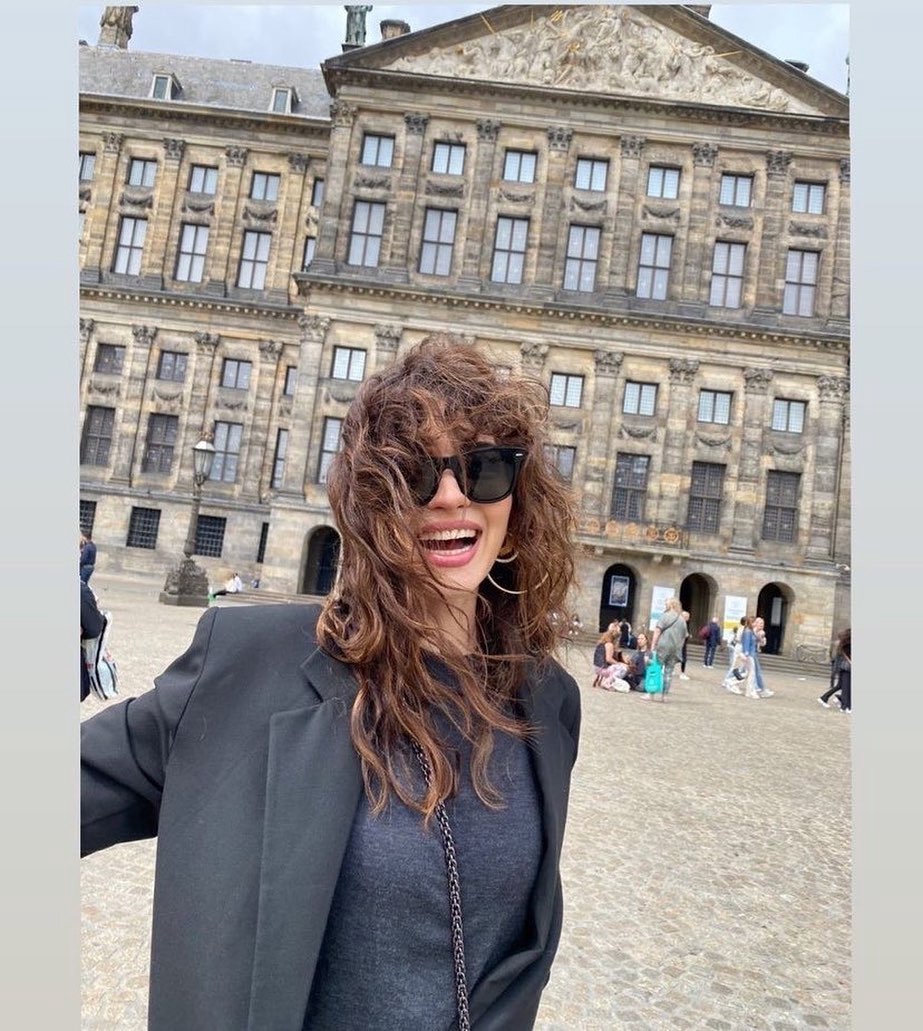 And another series is wrapping up. Behind the scenes of the last episode of the series ‘The Bad Penny / Üç Kuruş’ 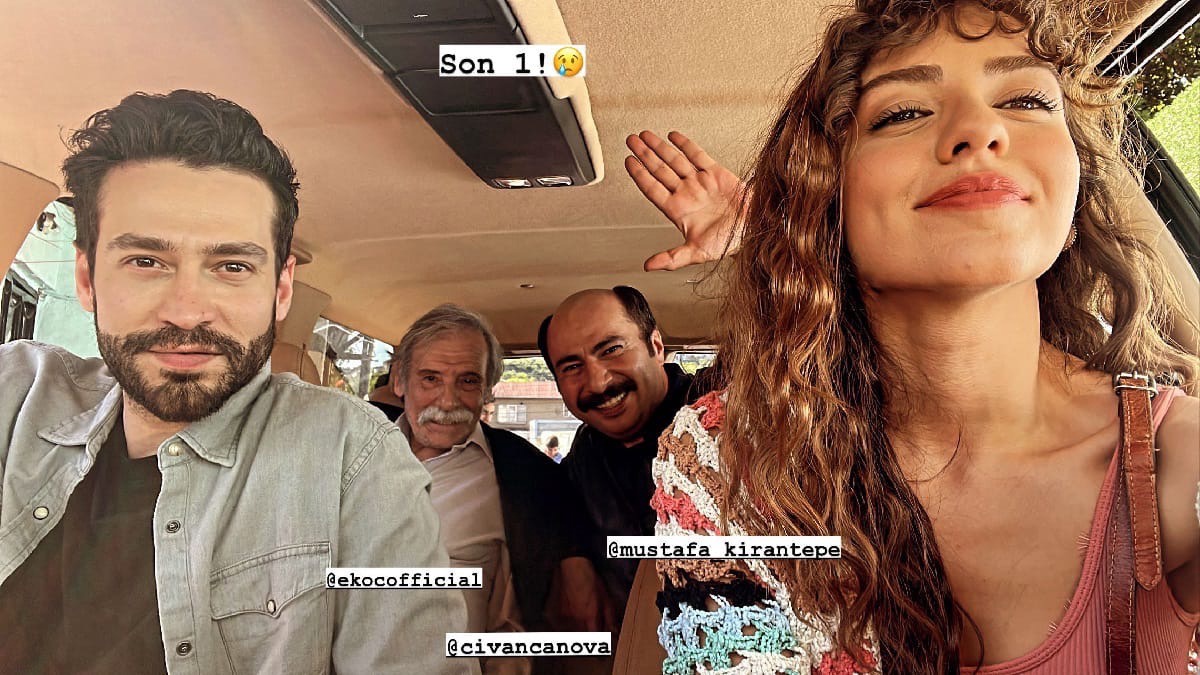 Gulsim Ali, in a recent interview with Milliyet, admitted that she is very worried that young girls, and even boys, are becoming similar to each other. All photoshop, filters, plastic. Does society put so much pressure on a person that he is forced to adapt to the concept of beauty? Maybe people will say she’s wrong, but that’s how she feels 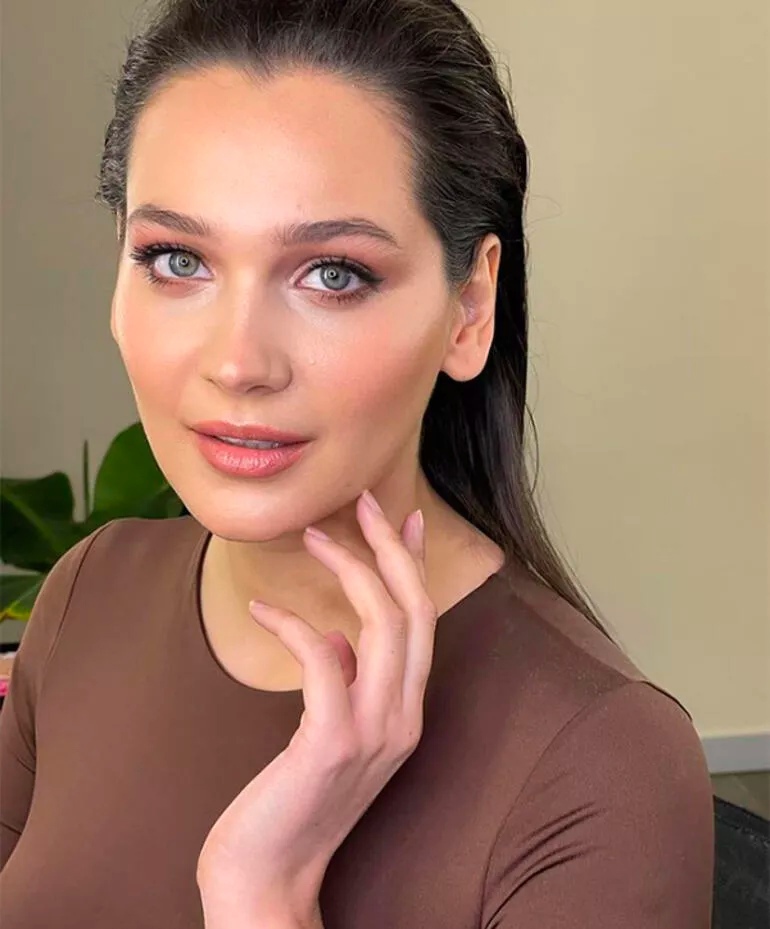 Husseyn Avni Danyal joined the cast of the film about Barış Akarsu, which will start filming on June 10 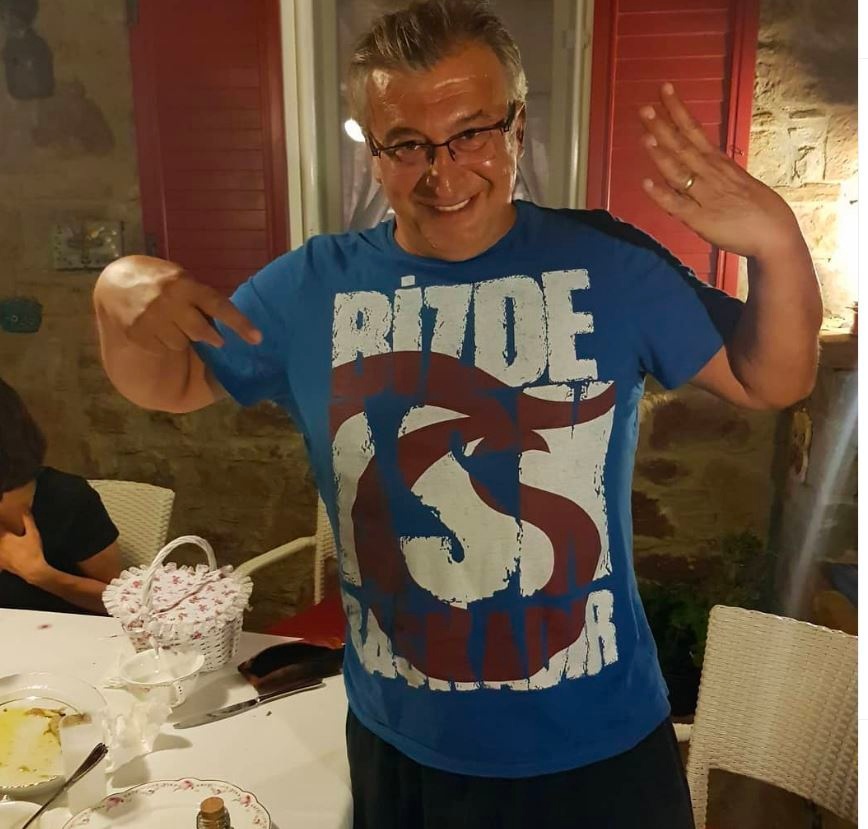