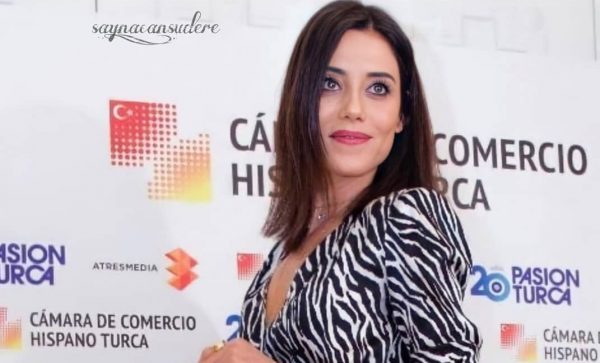 Cansu Dere, who was spotted by the paparazzi in the Etiler district, said that now she will meet with journalists more often, since the work on the series has been completed. Now she is taking her friend home. When asked if it was true that a romantic relationship began between her and Caner Cindoruk, the actress asked not to do such a thing, what kind of situation is this, thereby refuting the rumors about a romantic relationship with a former colleague.