The series ‘The Game of My Destiny’ makes the finale 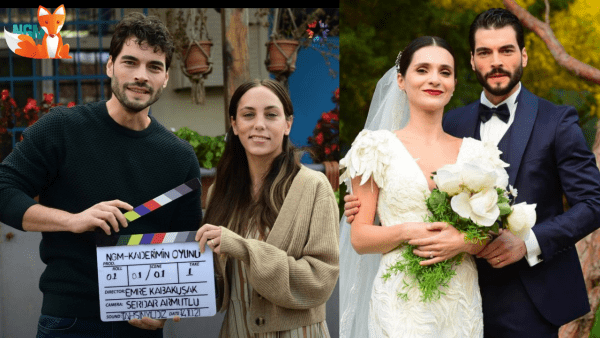 Sad news for fans of the series “The Game of My Destiny”. Despite all the promises of the management of the Star TV channel, the project will be cancelled at the end of the television season. What happened?

The series “The Game of My Destiny / Kaderimin Oyunu” started with great hopes and promised to be a big hit. The Star TV channel even assured fans that the show will definitely have a second season. In addition, the series was successfully sold abroad. However, the Turkish viewers did not appreciate the presented story, the ratings began to fall, and in the end, despite the channel’s announcement to renew the show for the second season, a decision was made to finish it.

According to the well-known journalist Birsen Altuntas, the series “The Game of My Destiny / Kaderimin Oyunu” will make the final in June. So, this time, the ratings put an end to the hopes of the creators and the dreams of fans.

NGM company has already begun work on a new series called “Ray of Light / Bir Küçük Günışığı”, directed by Emre Kabakusak. The series will air on ATV channel. Filming will begin in July and the show will hit screens in September. The screenwriter is Evren Hepturk. Seray Kaya, who completed filming in the series “Prisoner / Mahkum”, will star in the new show.