Ertan Saban in the new series ‘Life as we know it’ 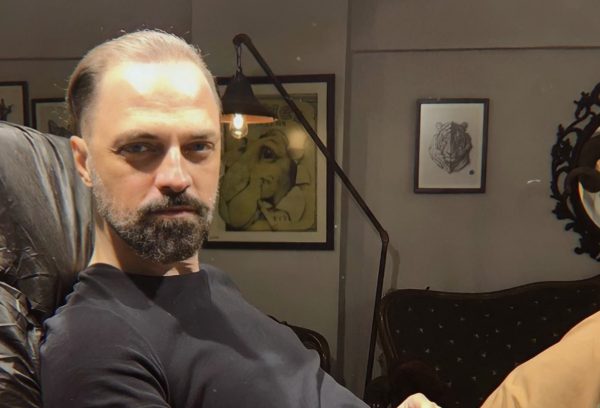 Fans of Turkish TV series, who sadly said “goodbye” to their favorite shows that make the final at the end of the season, will not be left without new series. Turkish TV channels are already preparing a number of very pleasant surprises for them, one of which will be a series that is somewhat reminiscent of the story of the famous American maniac Dexter.

Turkish TV channels are starting preparations for a new television season, which will start this fall. As it became known, the BKM Film company will shoot a new series “Life as we know it / Gelsin Hayat Bildiği Gibi” for the Show TV channel. Initially, the titles “Friend”, “Second Chance”, “From Antep” were supposed. It is likely that by the time the first teaser is released, the title can be changed again. Written by Gani Mujde. Directed by Altan Donmez.

The story of a former mafia who starts working as a school teacher is in the center of the plot. In part, the story will resemble the famous American TV series Dexter. Starring Ertan Saban, who gained fame after the release of the Netflix series Yakamoz S245. Burak Demir Oguz also joined the cast of the show. Filming for the series will begin in June.